Does the name Daniel Simon sound familiar? Well it better! He’s only the most iconic modern transportation concept designer there is! You’ll have seen his work in TRON: Legacy, Oblivion, and Captain America to name a few sources. Here’s his latest venture.

Roborace partnered with legendary designer Daniel Simon to design their driverless race car. Quite the opposite in terms of this Audi’s outlook, this car actually believes the future of formula racing Will be completely autonomous, where algorithms battle to win races.

The styling of the car blends functional, with futuristic, and a signature Daniel Simon touch. The lack of a traditional cockpit changes the way the car is perceived, allowing it to be flatter at the center, making space for a lot of AI and cameras/sensors. The 199mph car is also designed with a surplus of air intake vents, allowing the internal hardware to stay cool, because hey, racing can be stressful for artificial intelligence too! 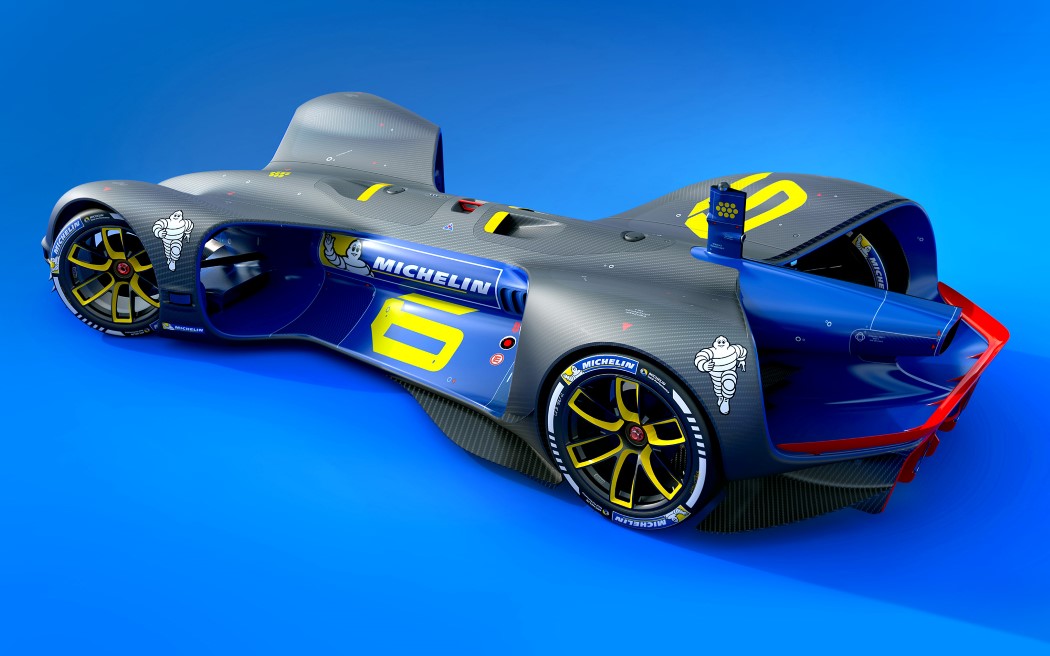 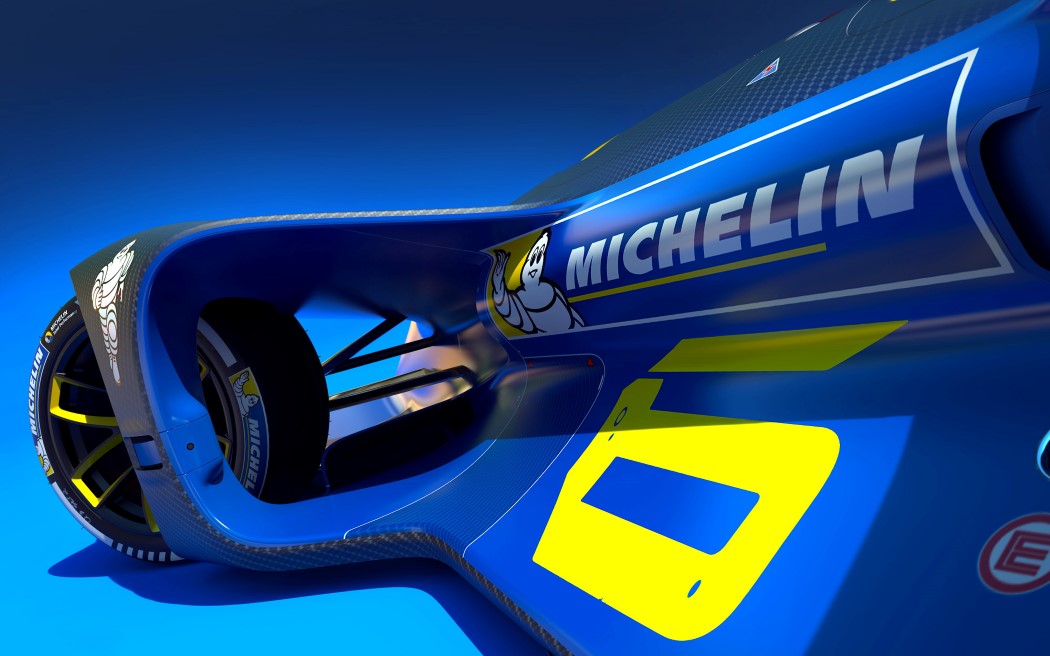 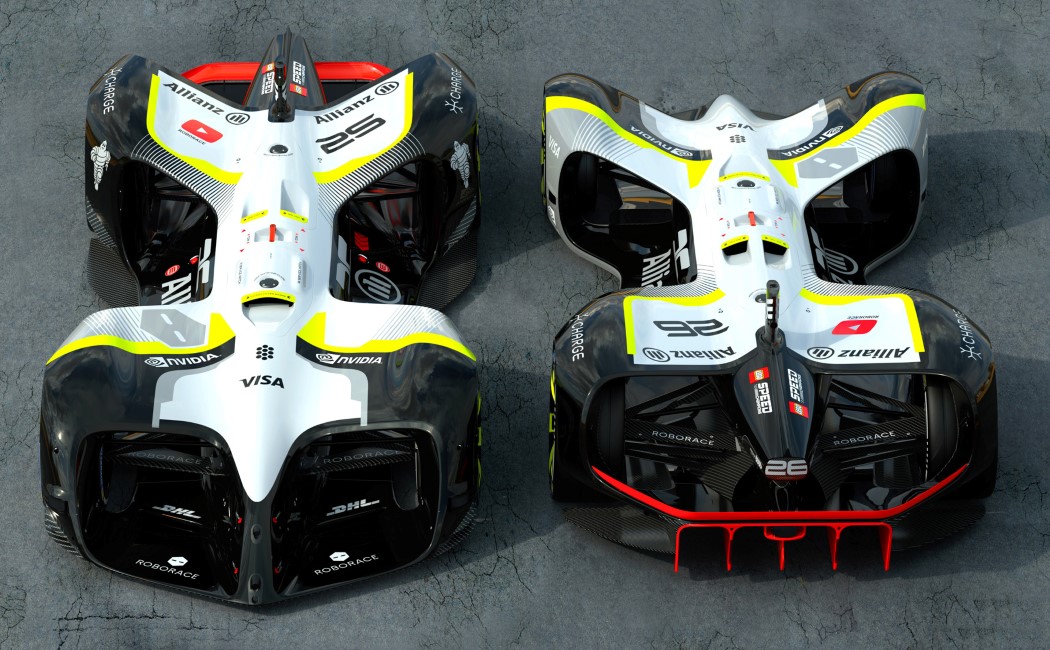 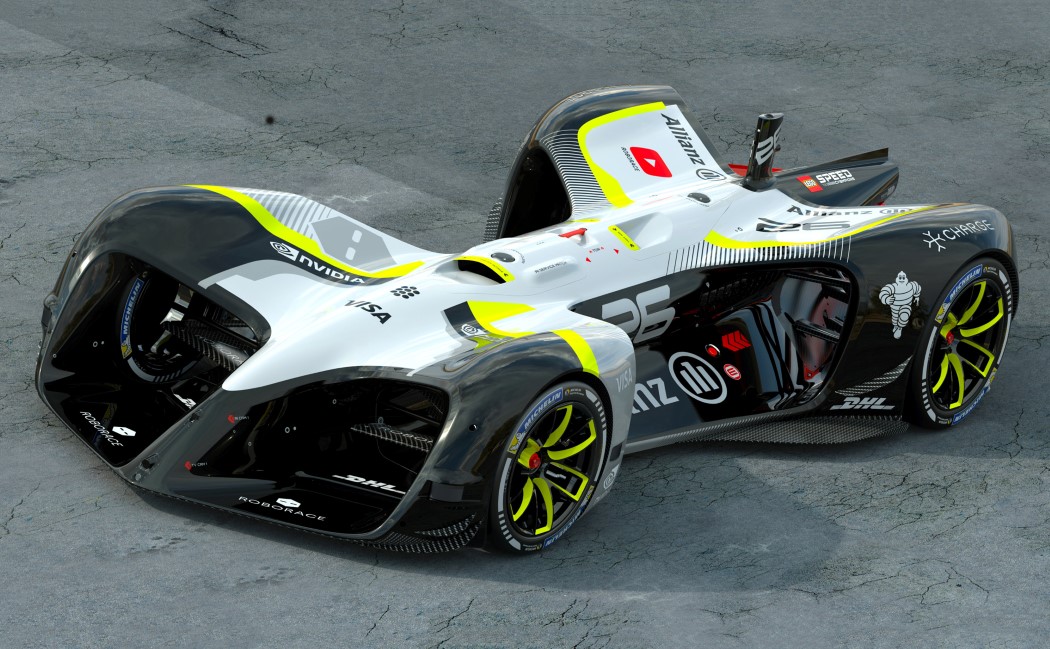 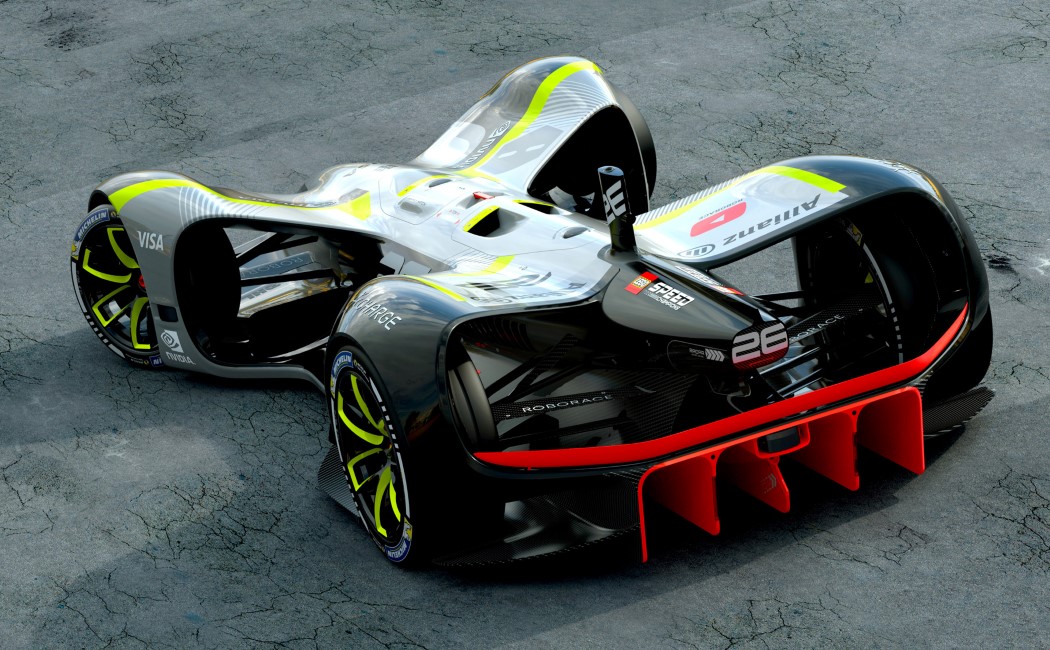 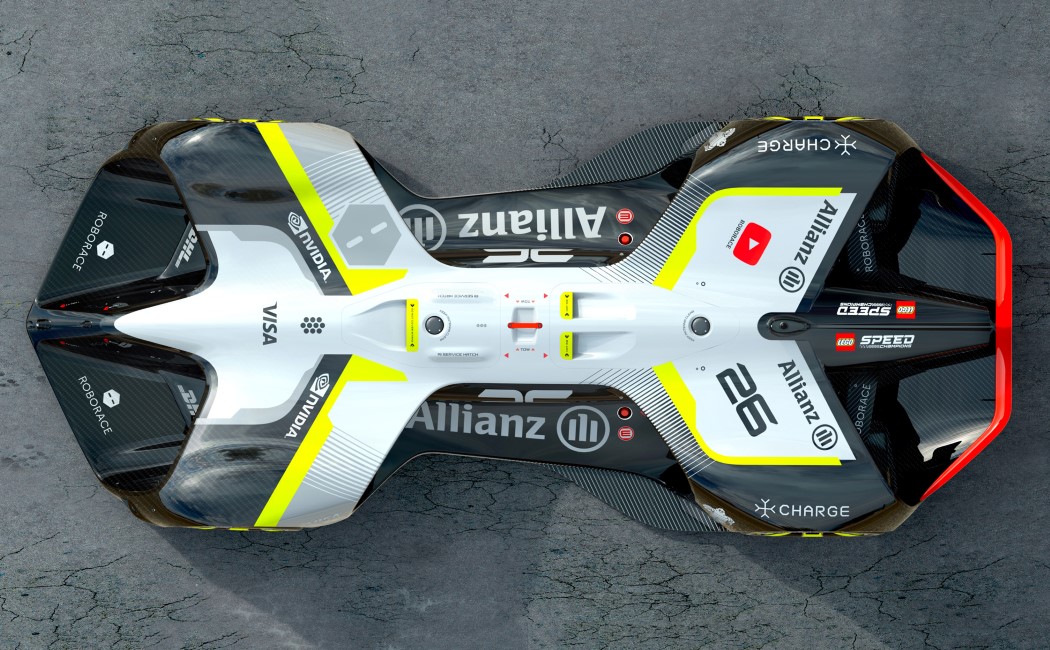 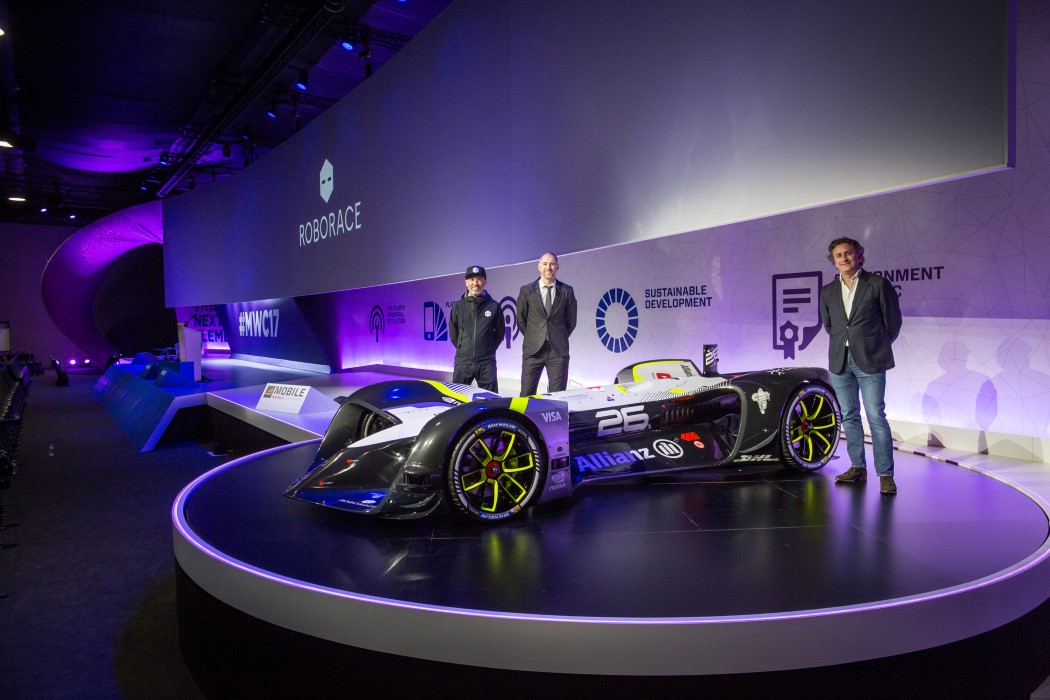 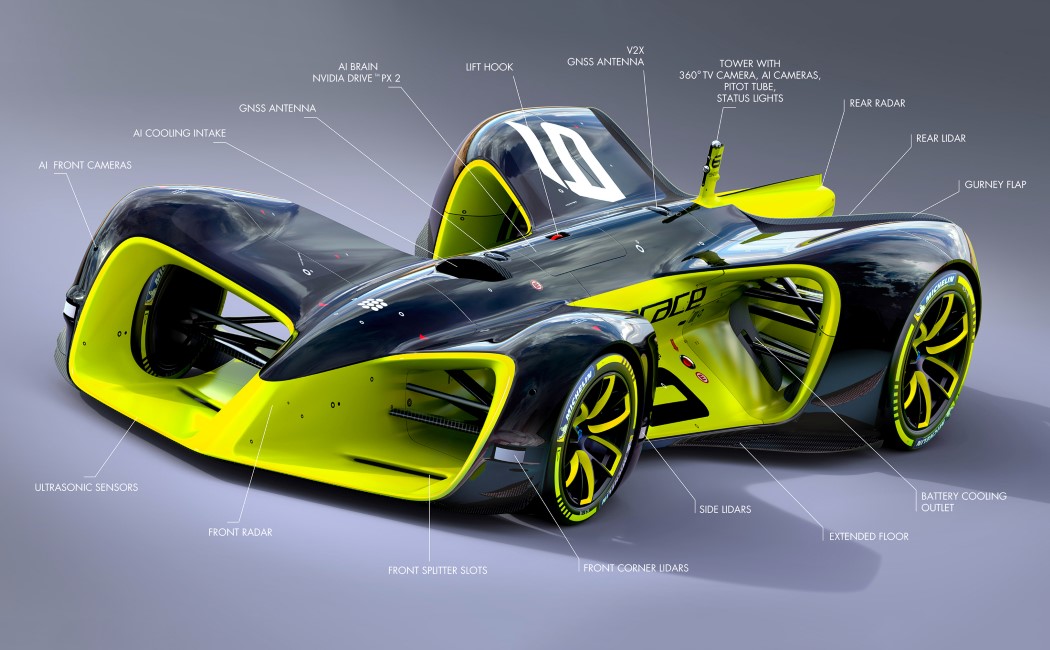 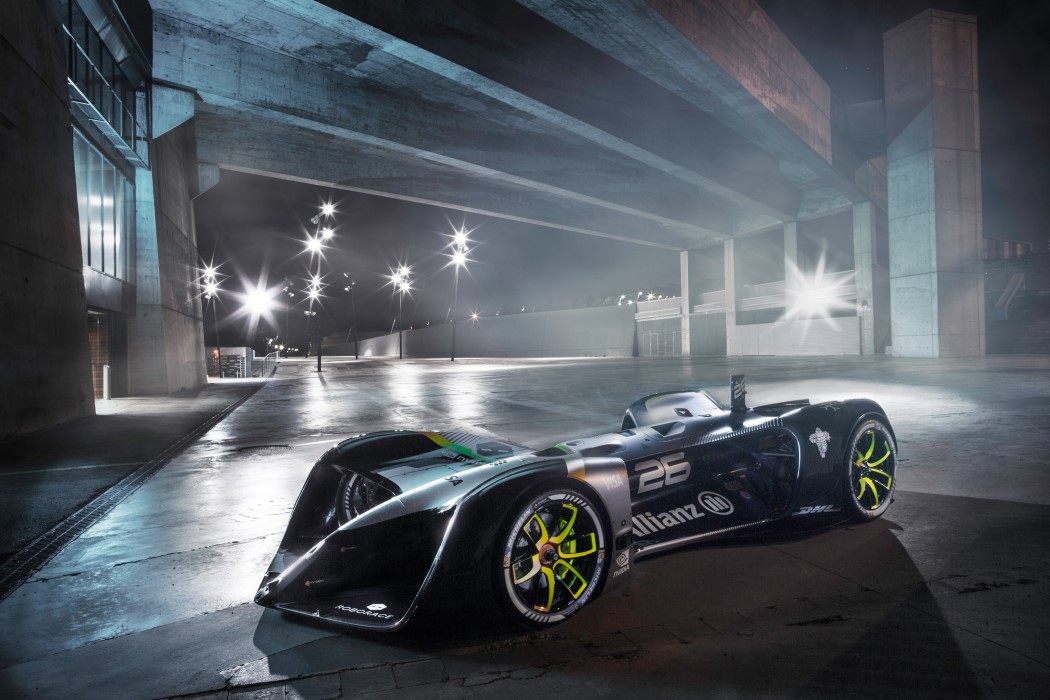 The elegant dance of time

Time’s usually perceived as ruthless. The saying goes “The clock STRIKES midnight”… not “The clock casually saunters to midnight”. There’s something very mechanical and rhythmic…

The iSCOPE integrates the use of an iPhone or iPod to help children explore their natural surroundings. Akin to a magnifying glass, the device combines…

Petra Salarić’s Z Chair is proof there’s space for art in everything we do, no matter how simple. Named for the characteristic Z shape of…