Nuclear fusion-powered cars have been on the horizon for quite some time now, the Ford Nucleon developed by Ford in 1957 is an apt example of the pipedream. Although the concept was way ahead of its time, it was a scaled-down model of the real proposed version. There was indeed a nuclear reactor in the rear that would use a steam engine powered by uranium fission. Something that’s similar to that found in nuclear submarines.

But as technology is progressing, in a decade’s time it could be possible to hop into nuclear fusion reaction-powered vehicles. It would be wise to power the heart of a four-wheeled machine with such an abundant and powerful source of energy. So, the best candidate from the four-wheeled world would be a hypercar like this one. Dubbed the SpaceX Fusion Concept, the vehicle is in no way related to Elon’s ventures that are ultimately aiming to colonize Mars. But the ultra-futuristic vehicle hopes to dot the red planet’s landscape with its compact HB11 fusion reactor unit to produce clean electric energy – thereby powering the beastly engine. 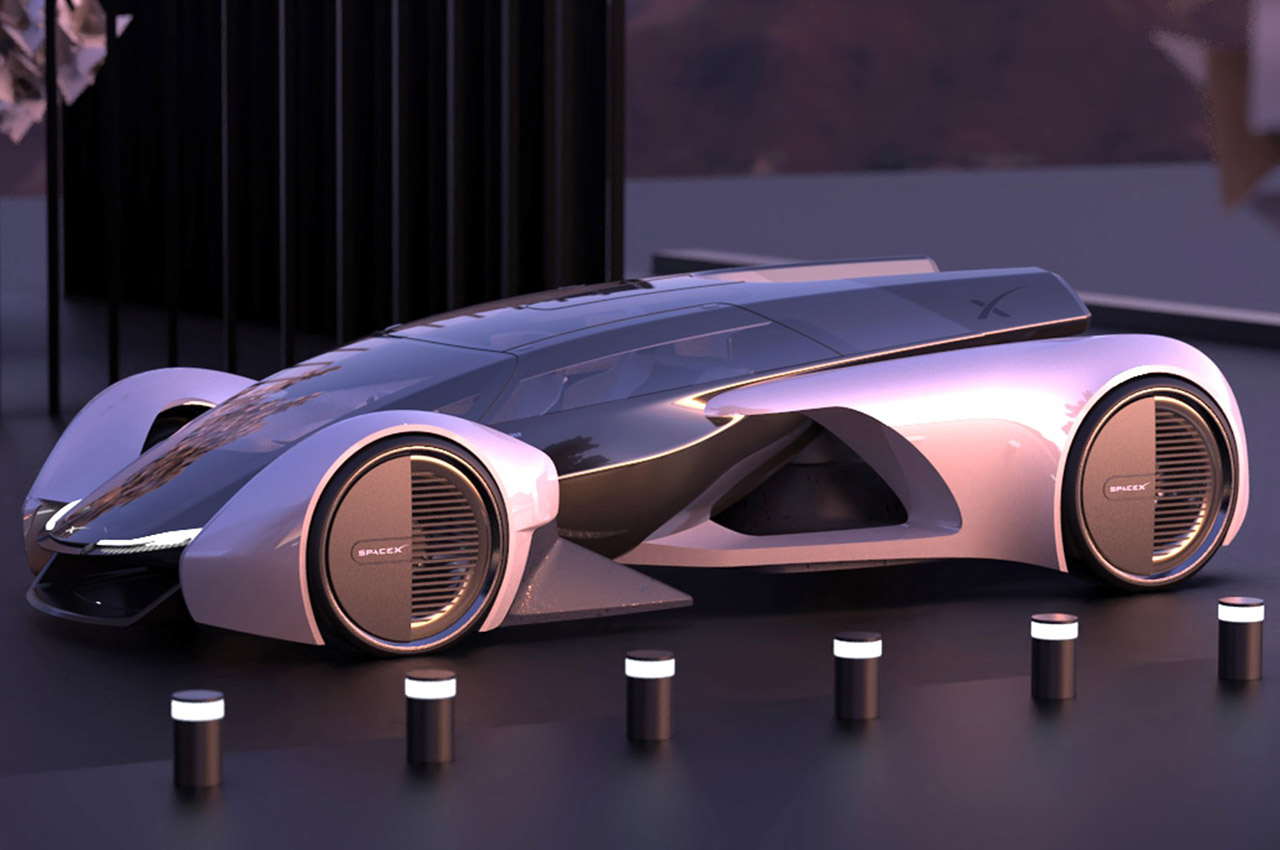 The designer Kellen Gustine wants to make the fusion reactor ecosystem in a closely-knit environment where the mobile HB11 fusion reactor provides consistent, sustainable, and mobile energy for a single family’s home and vehicle. For now, we are going to focus on this sleek clean energy-powered vehicle which is dominated by a cabin that’s held in place by the corners which bring unprecedented 3D contrast and volume. SpaceX Fusion is built for speed and maneuverability with its single-seat or three-seater dynamics. To cool down the engine, the hollow structure is reinforced with graphene tubes which adds another dimension to the shredded look. 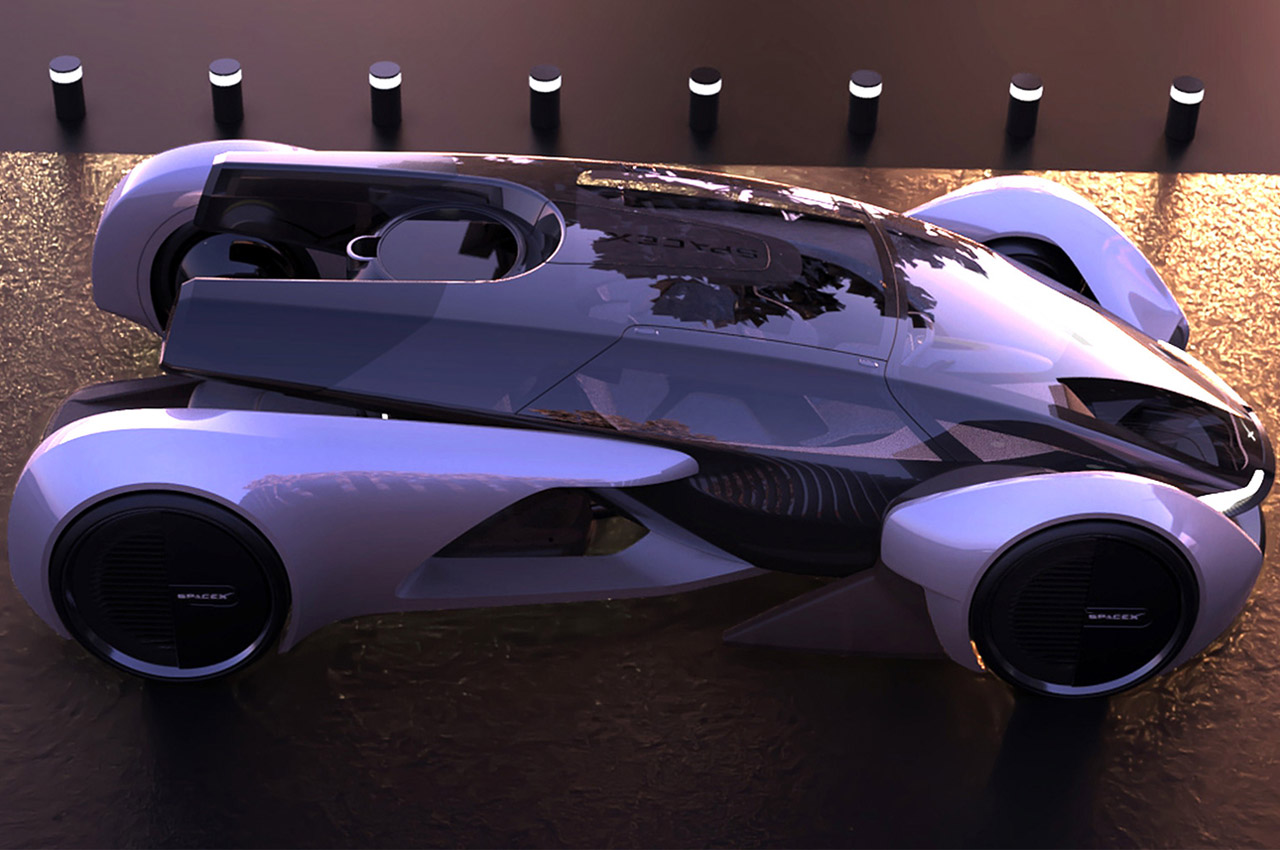 On the interior, the uniquely shaped ergonomic steering wheel which can be moved in any direction and the roller controls bring racecar-like aesthetics into the picture. This steering wheel along with the IP and seats can be configured for optimum positing for total control while driving. These seats are made out of lightweight carbon fiber and supported from the lower sill of the ride -seeming as if it floating with an anti-gravity posture. 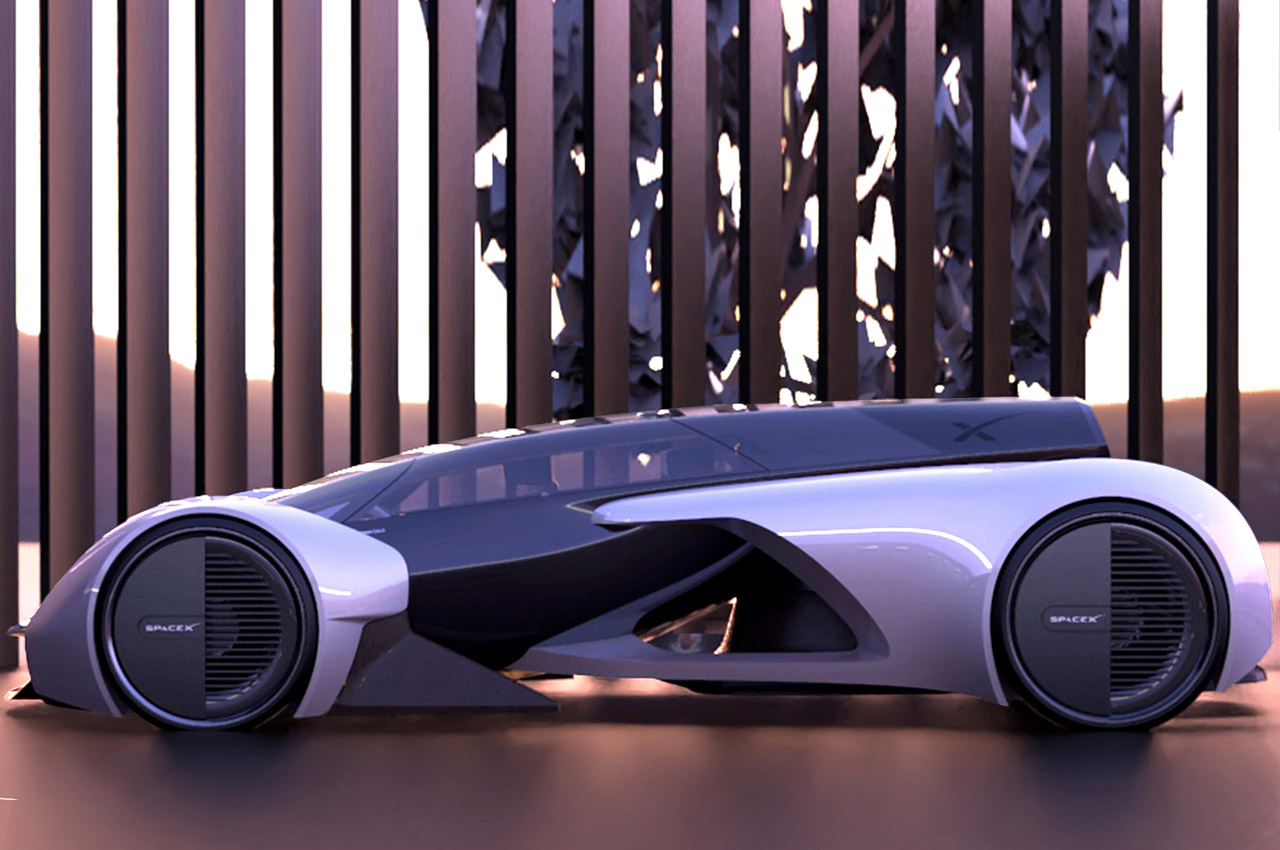 The compact fusion reactor is placed on the rear of the vehicle with an indicator displaying the health and state. Those electric batteries and an aero tray for extending the range and power delivery add to the reliability of the reactor architecture. 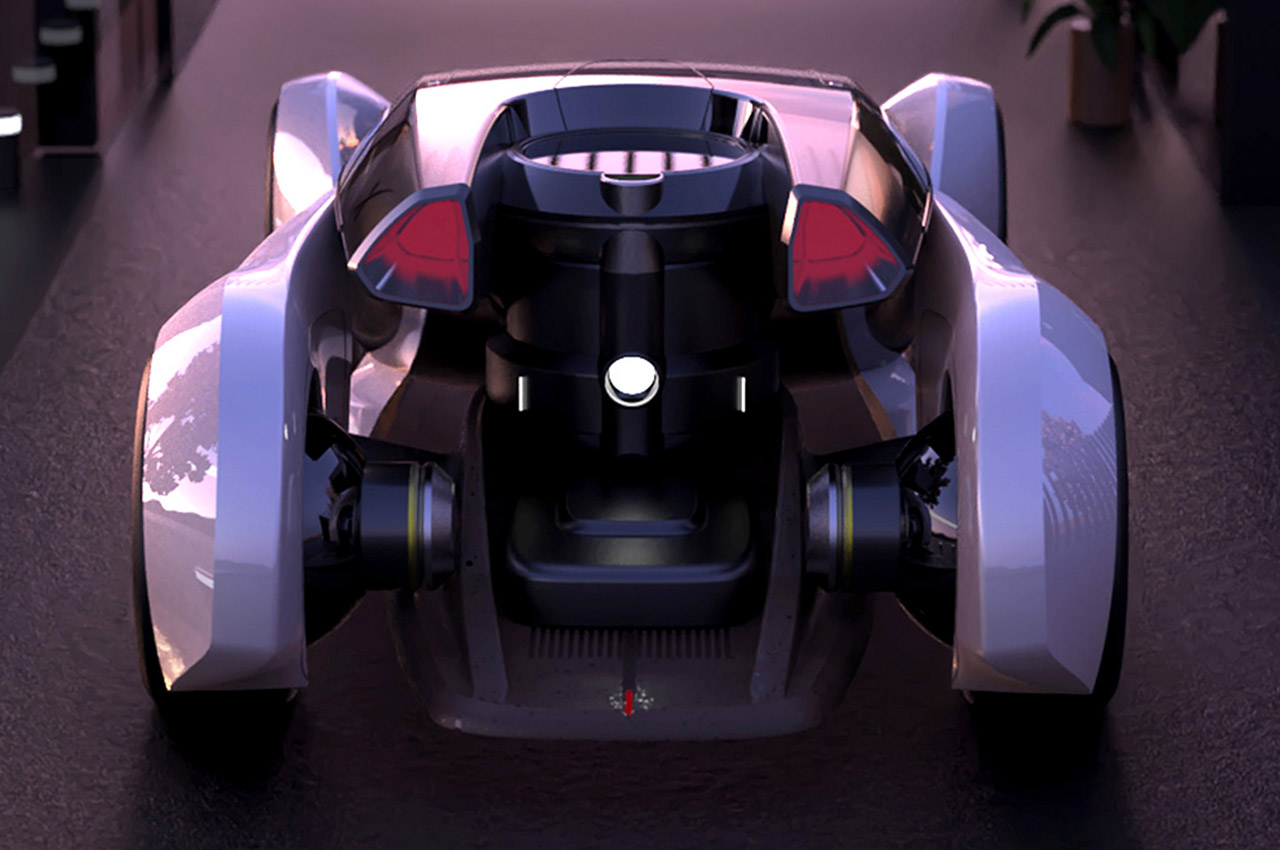 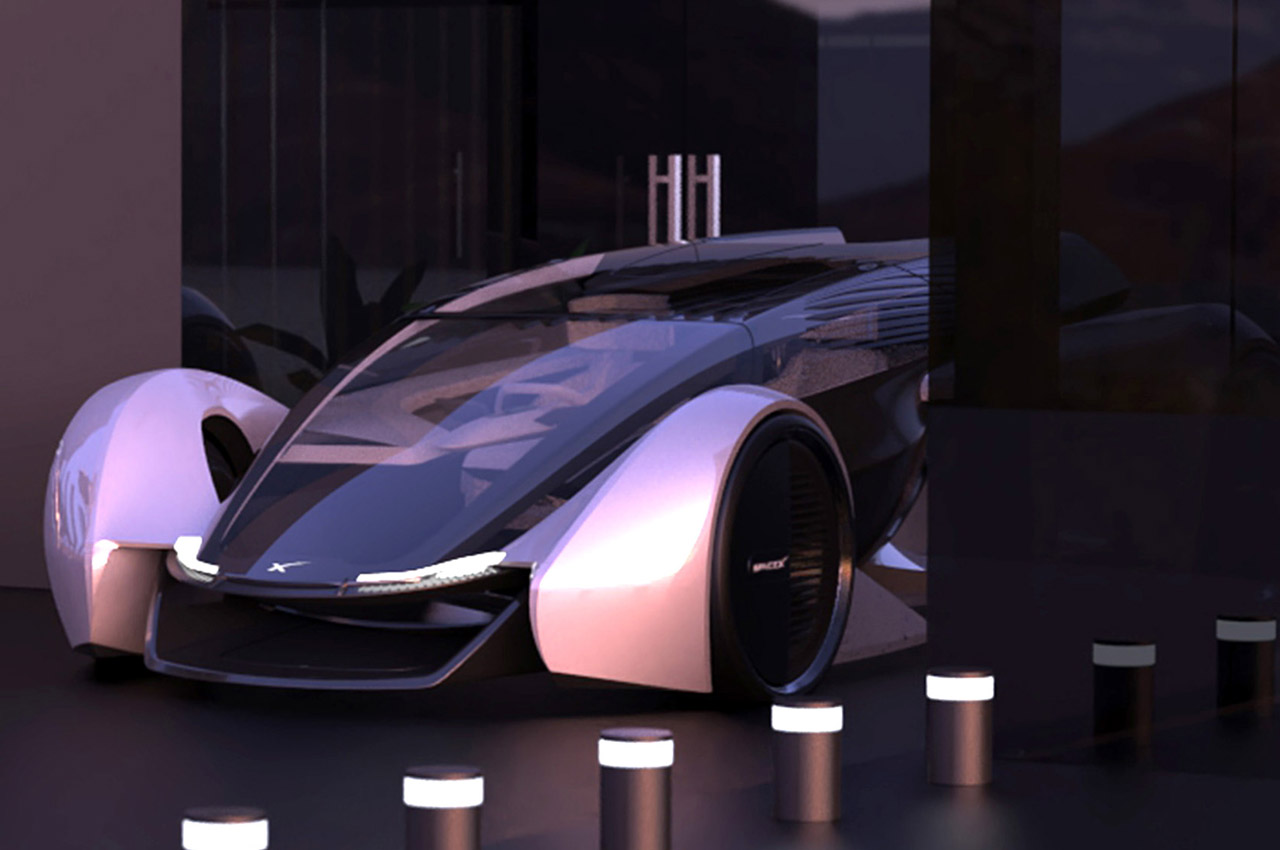 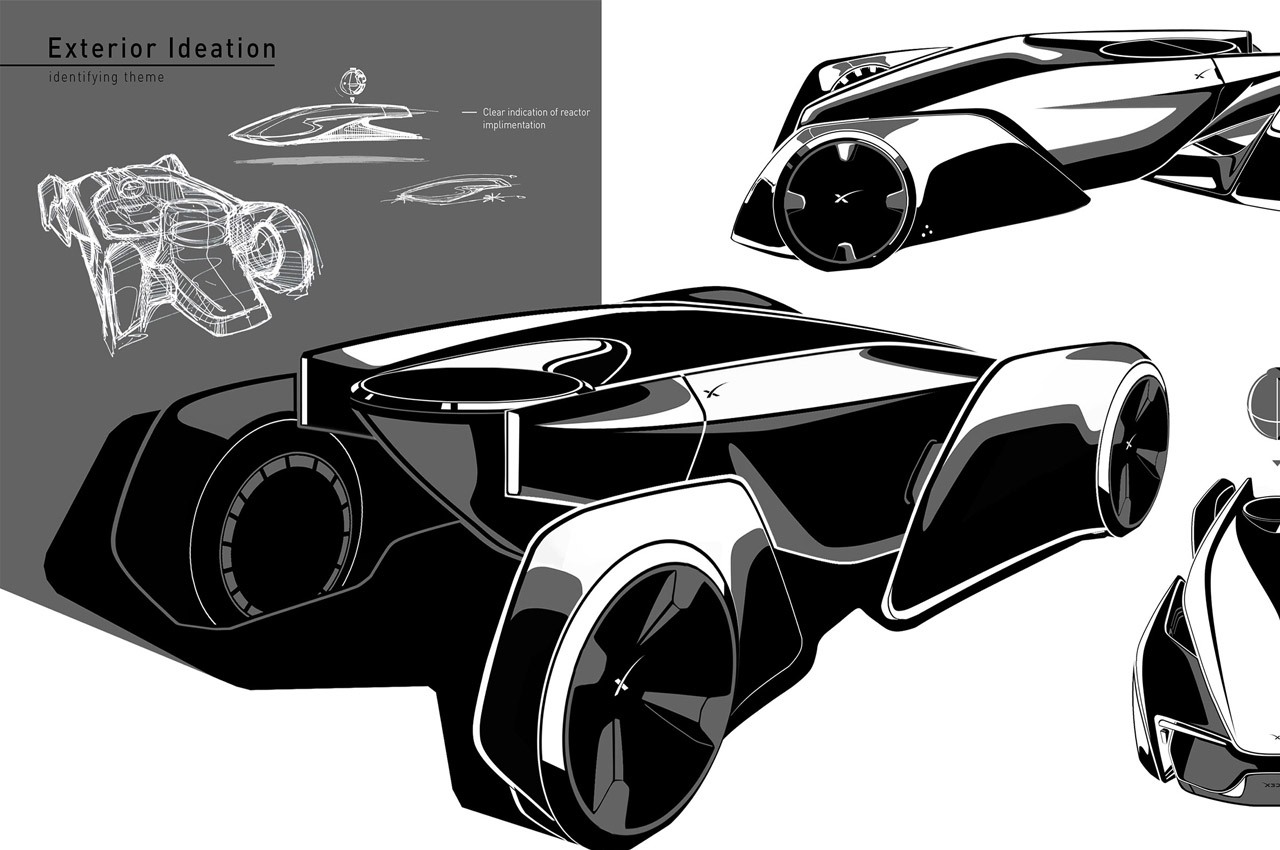 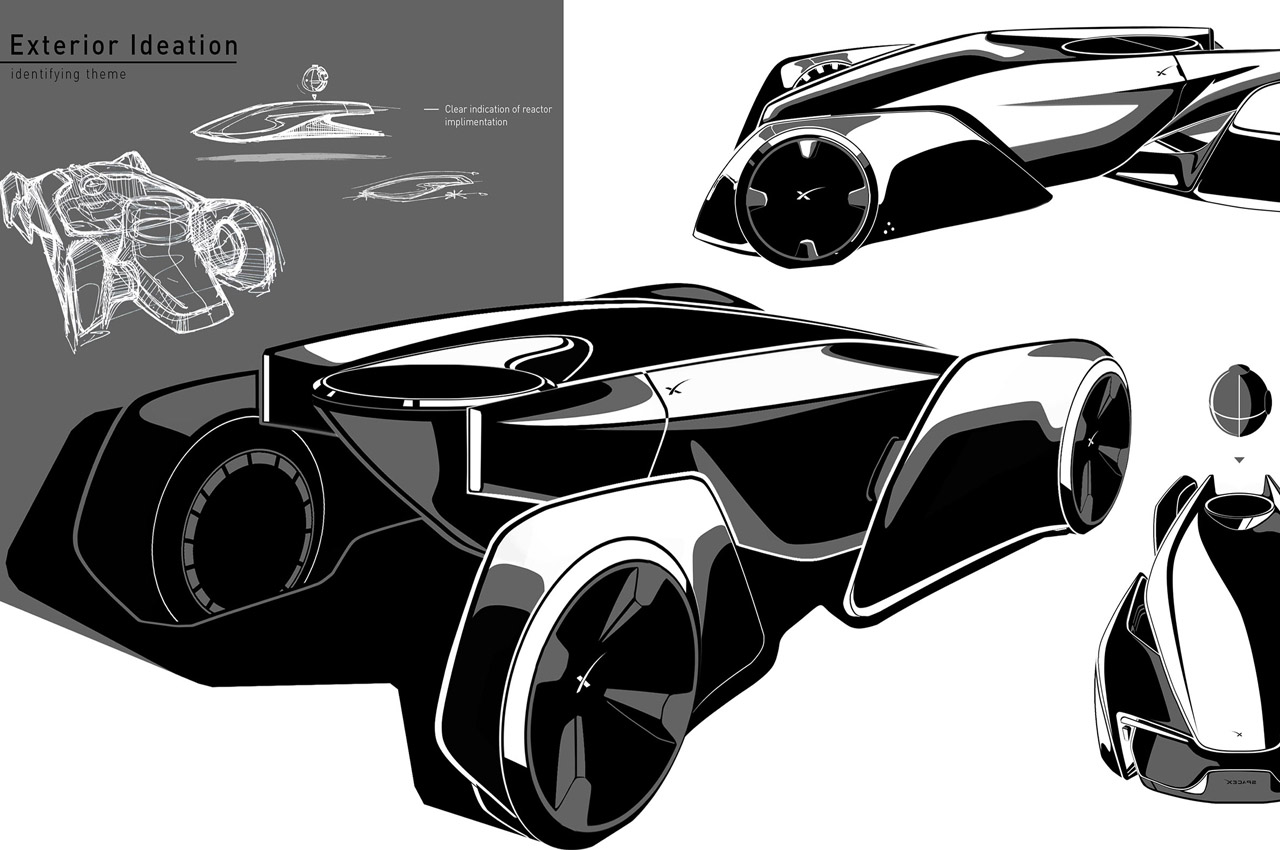 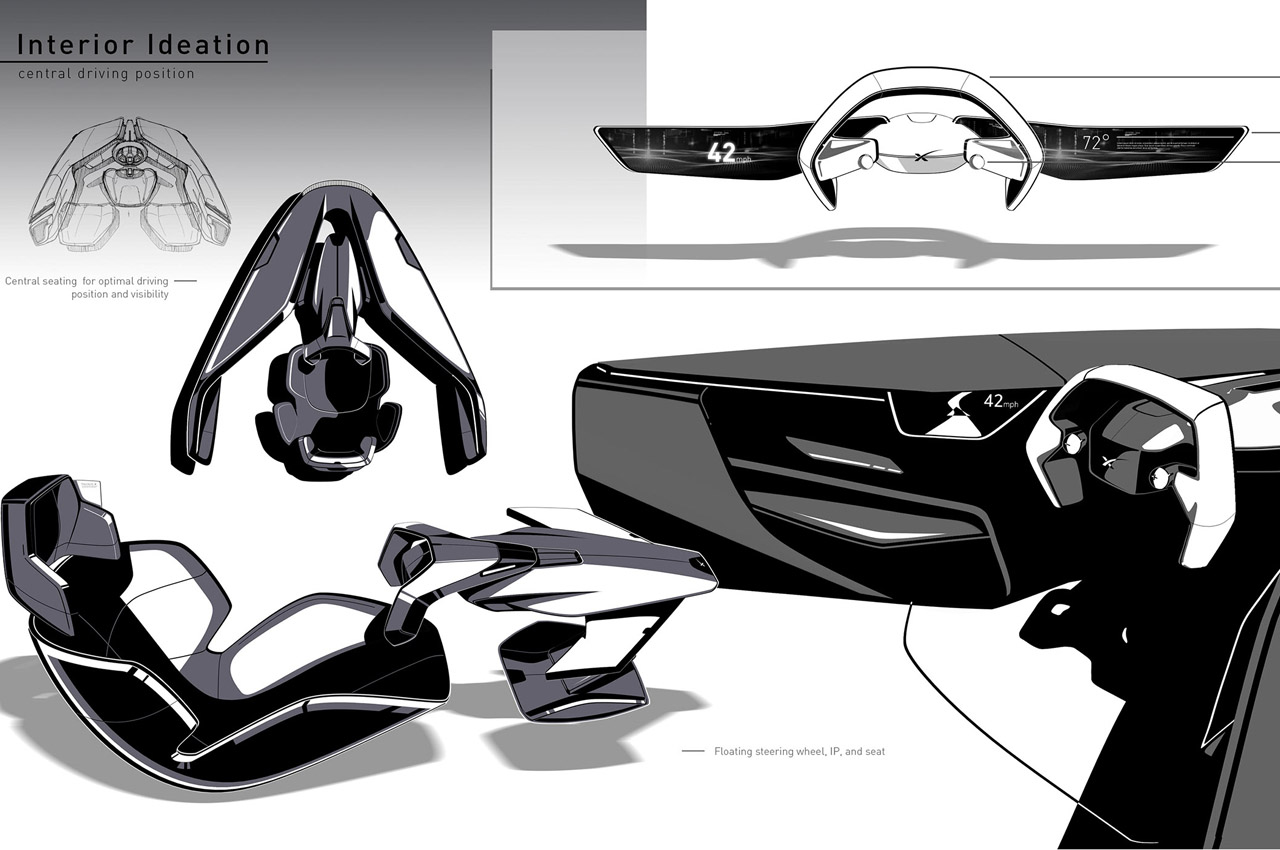 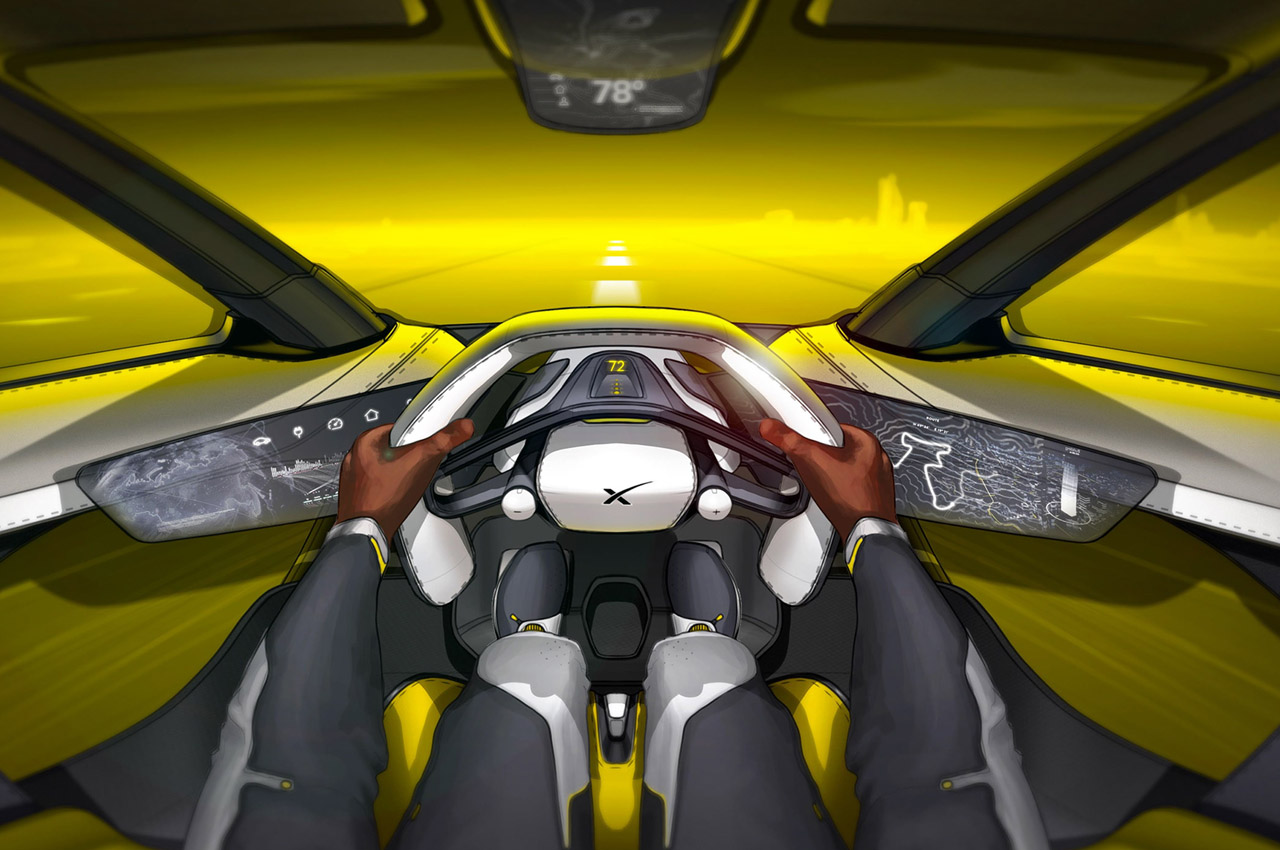 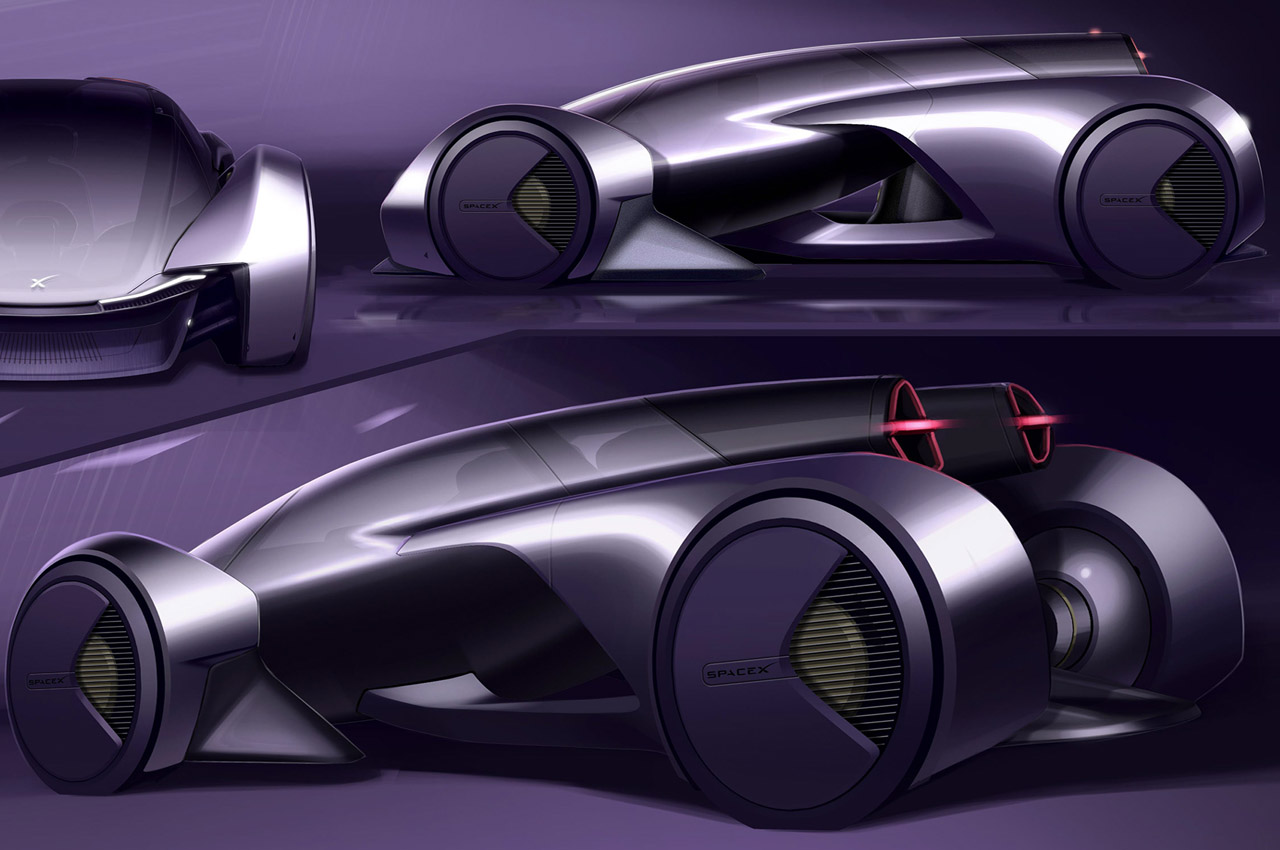 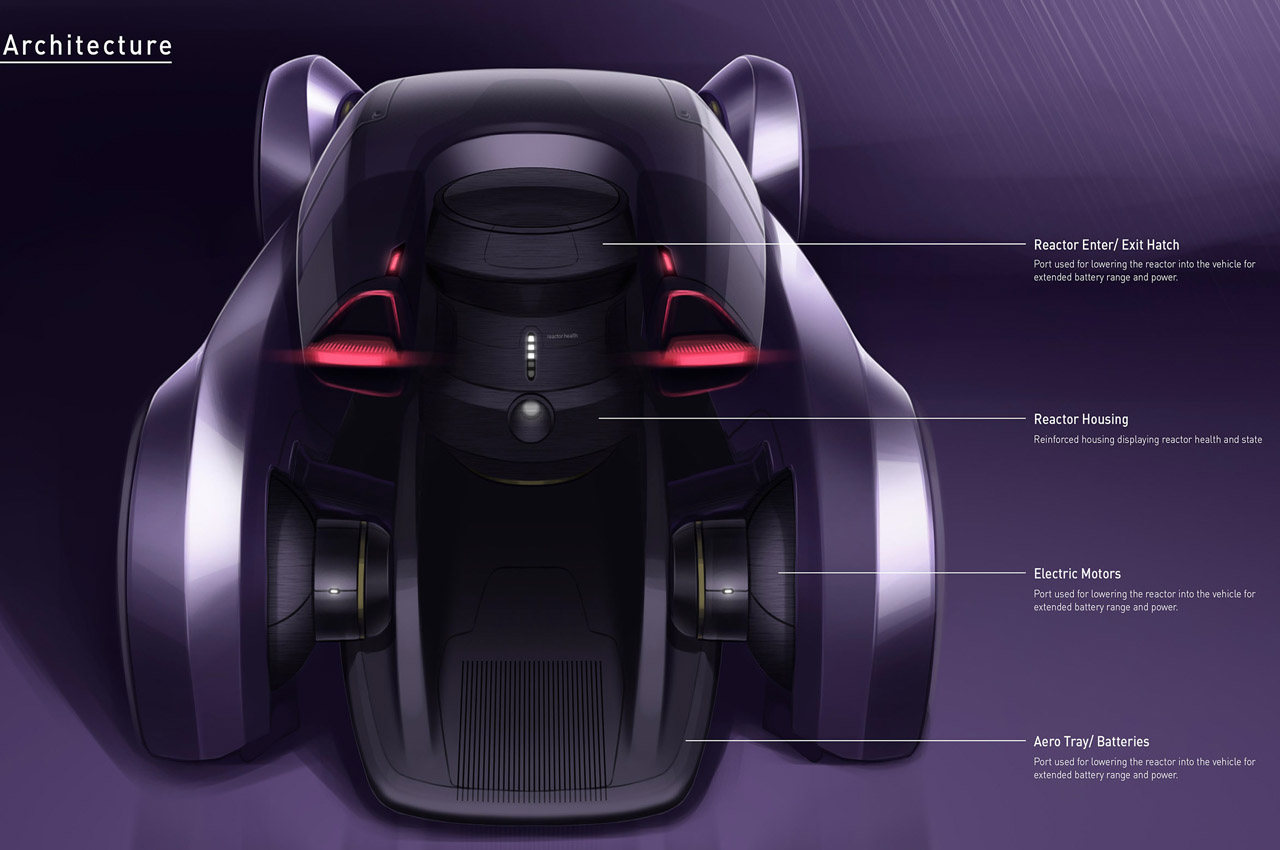 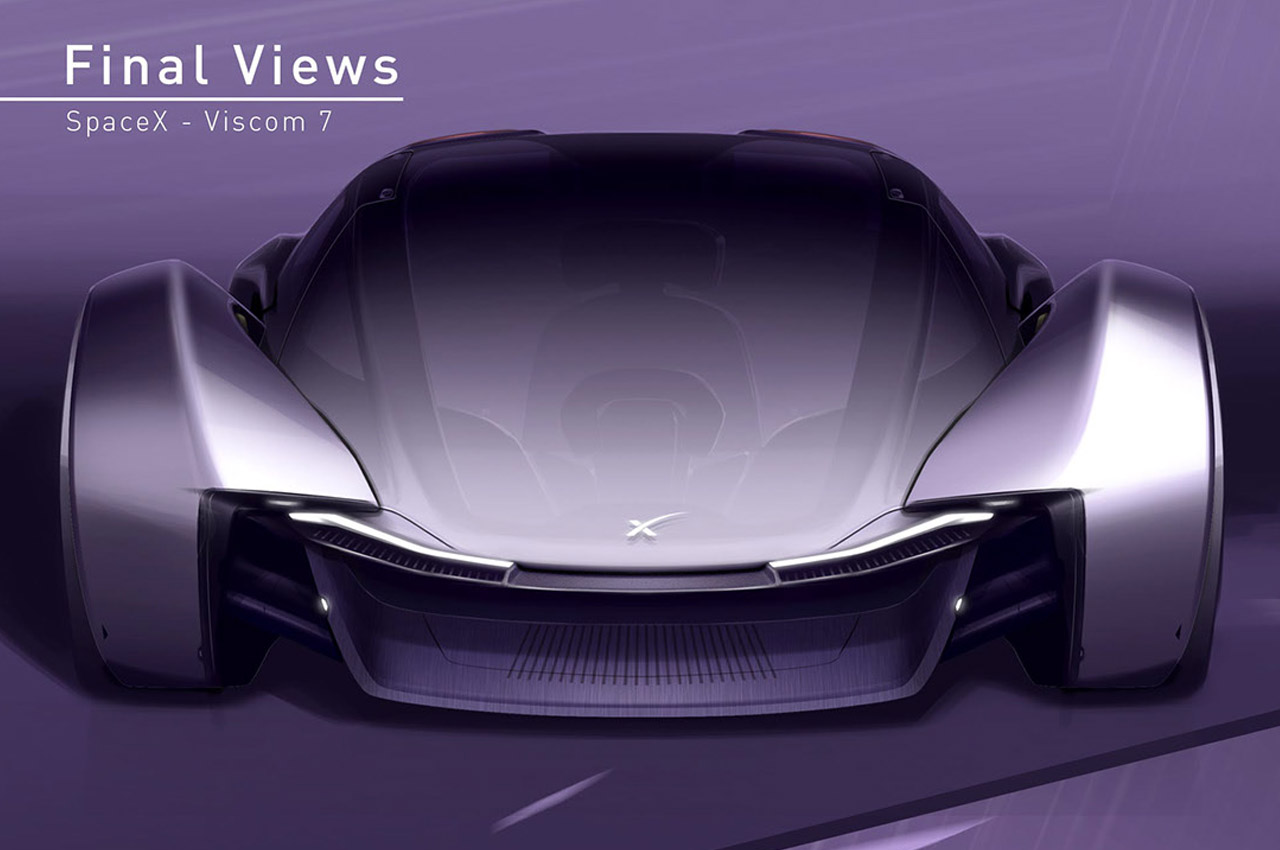 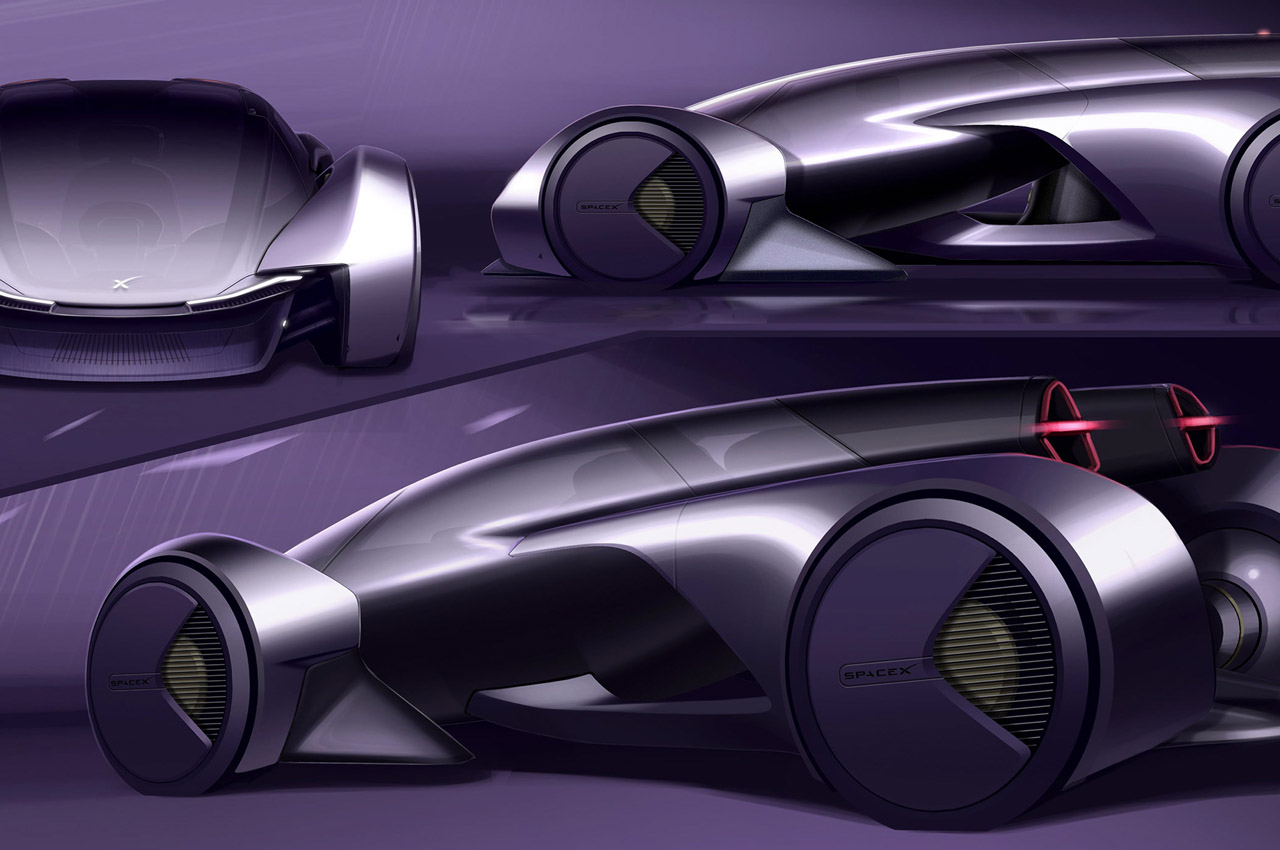 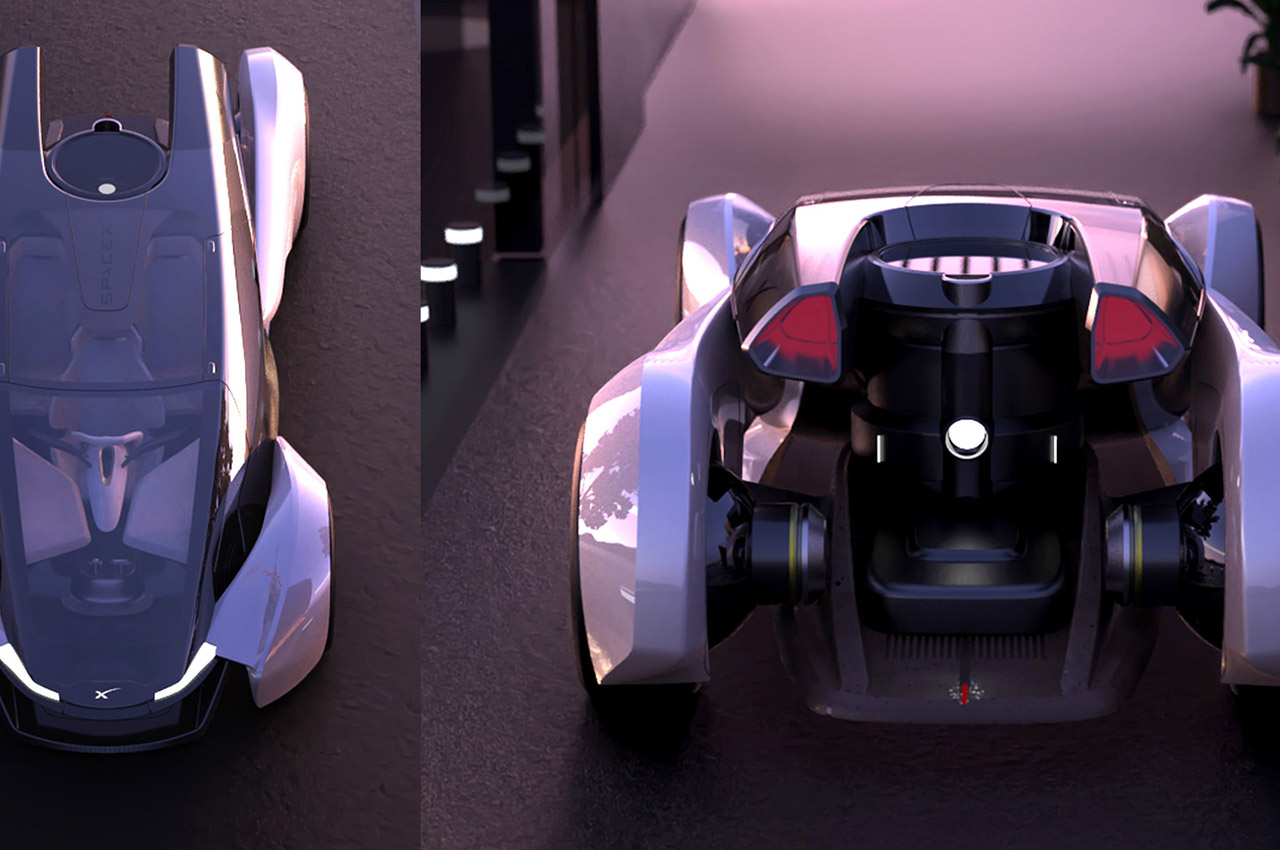 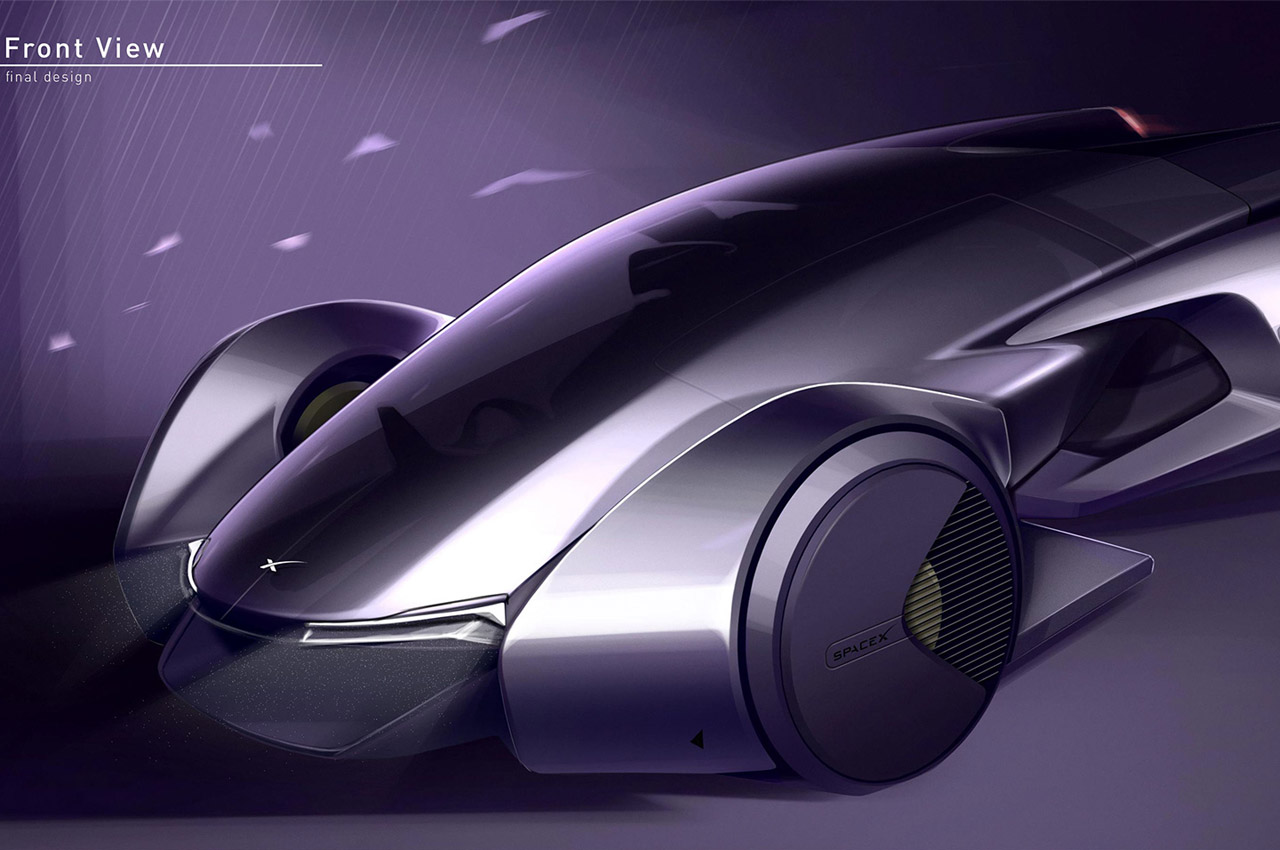 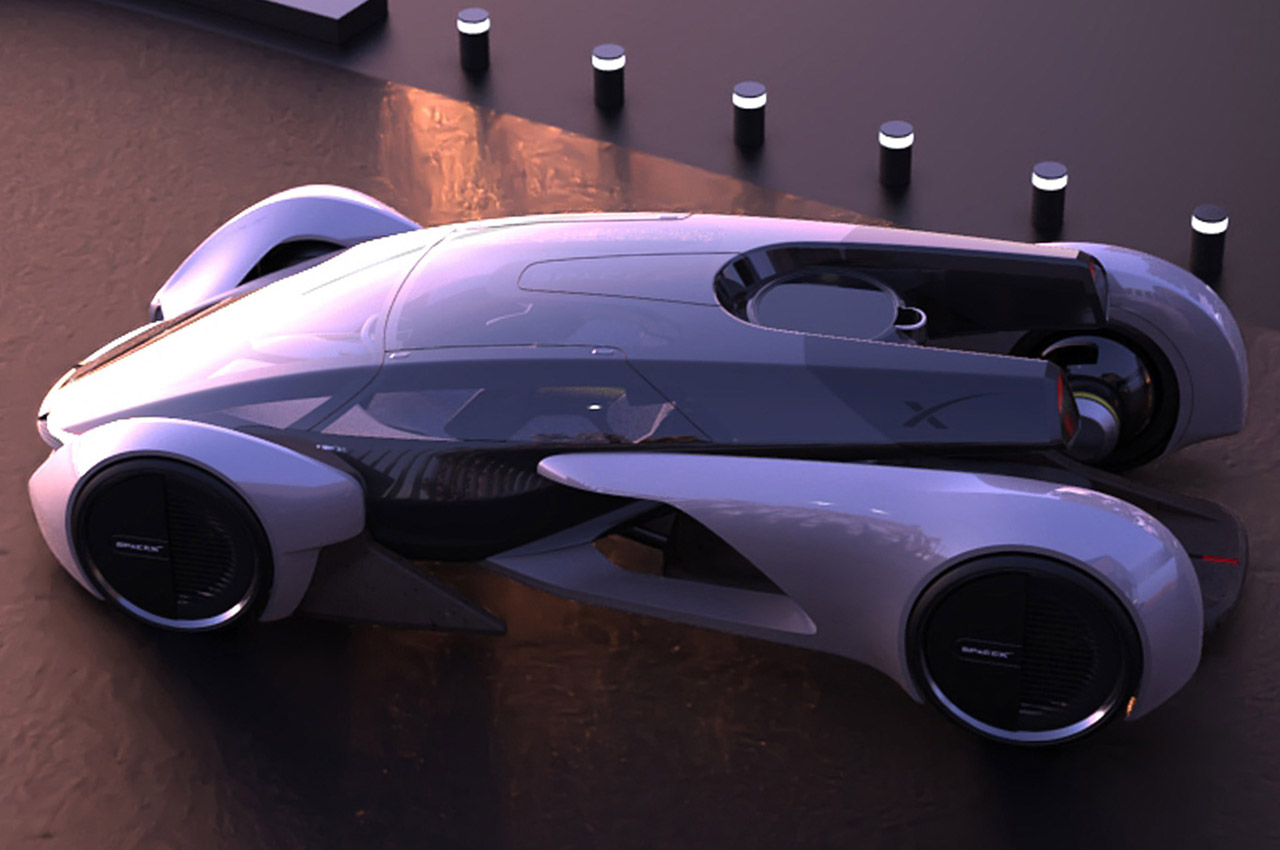 I’m an iPhone case whore. I promise fidelity to one case and two months later, I’m online looking for another. I know I know, I…

With a footprint that’s just a tad bit bigger than the Mavic Pro, Parrot’s ANAFI is perhaps the most remarkable drone in its category. It…