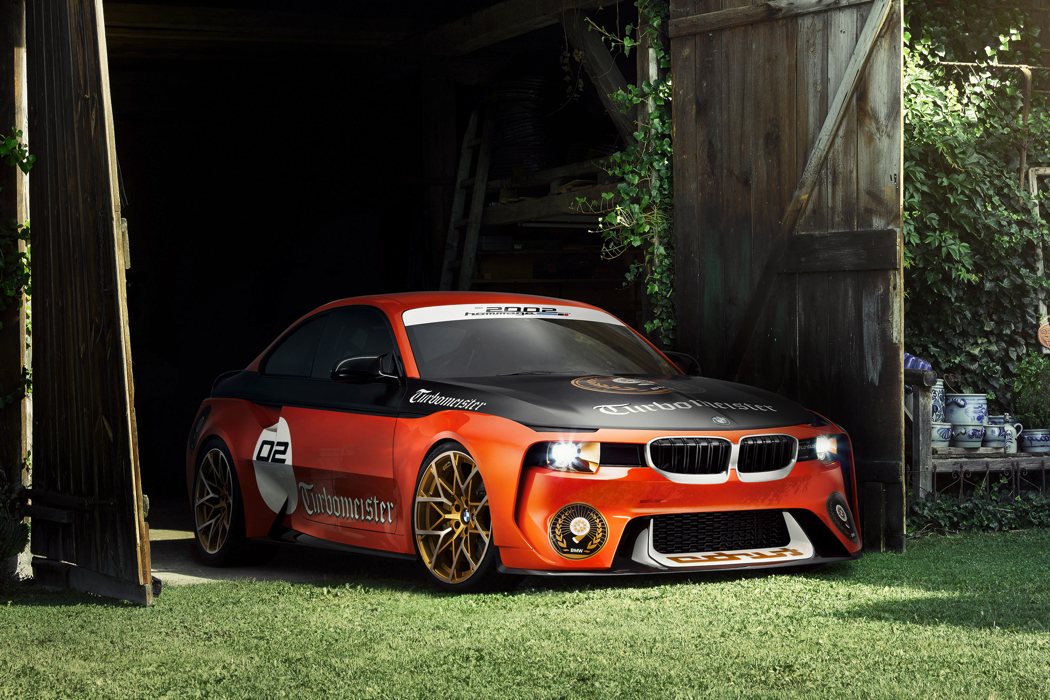 BMW 2002 Hommage celebrates the birth of the turbocharged car. Though it’s a tribute to the 1973 BMW 2002 Turbo, it’s based on the current BMW M2 sports coupe.

Like most of BMW’s Hommage concepts, it’s all about styling over hardware and the flashy 2002 has plenty in the form of custom wheels and stock M2 treatments.

The “Turbomeister” concept sports a colorful skin inspired by the Jagermeister-sponsored racing cars of the 1970s – but instead of the booze brand’s signature buck, there’s a more refined Turbomeister crest. 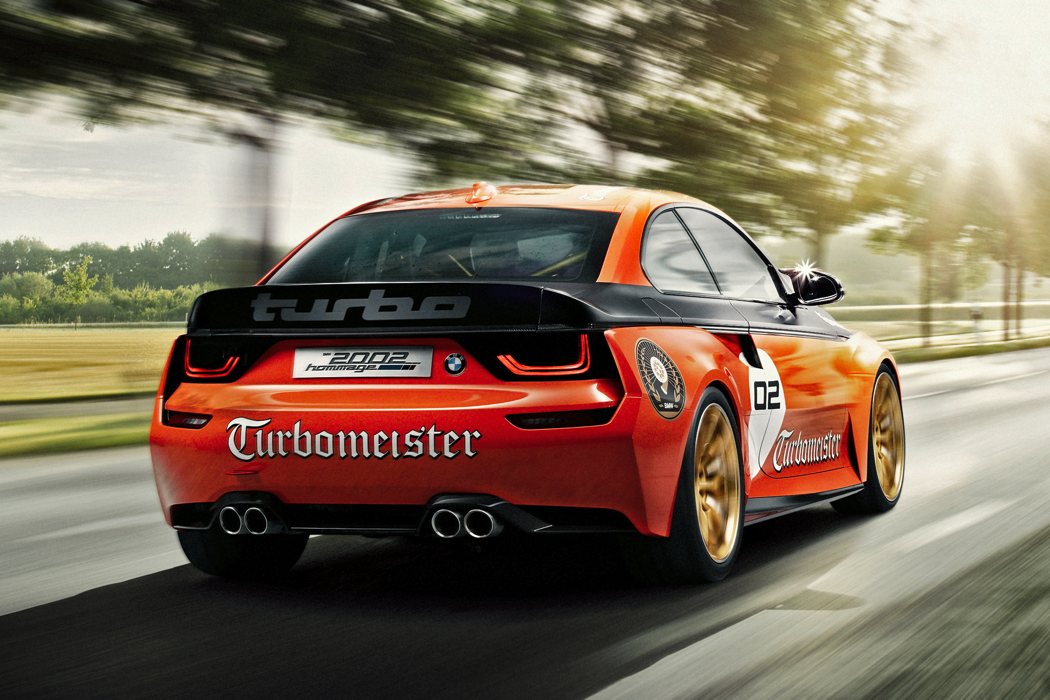 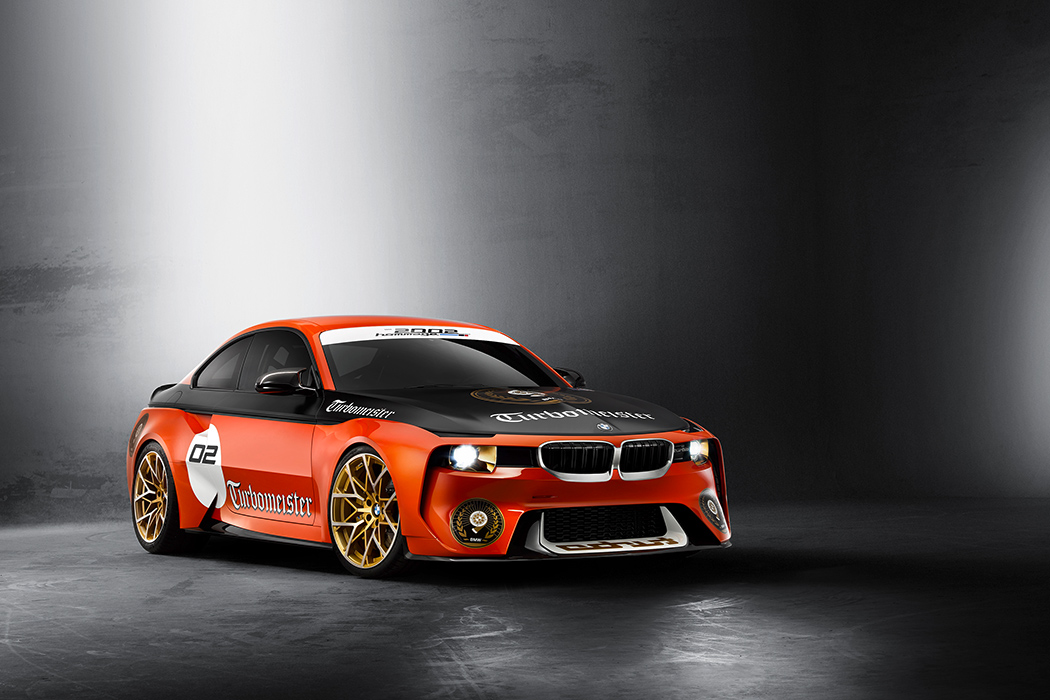 It sits extremely low against the road which is only exaggerated by the flared bodywork comprised largely of carbon fiber, long wheelbase, short overhangs and a prominent “shark nose”. 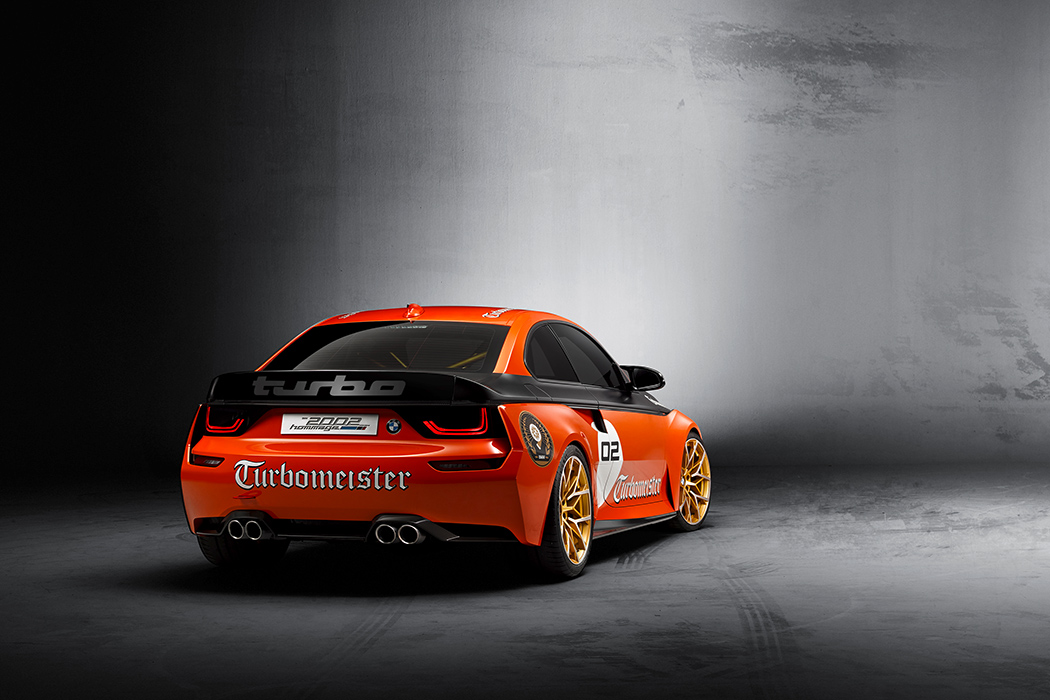 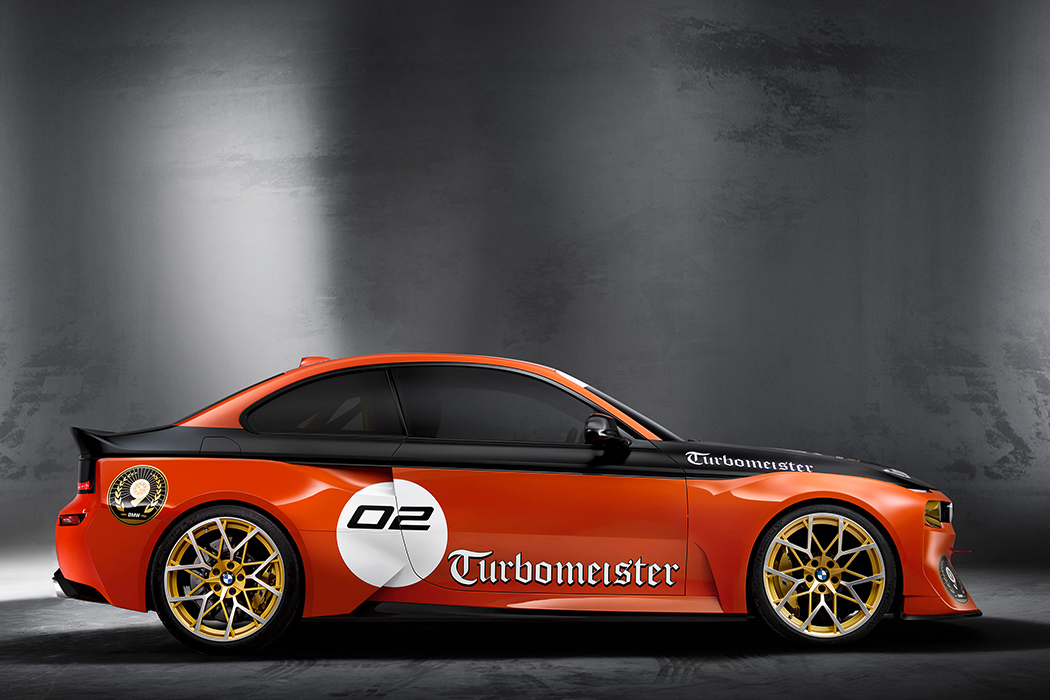 The most literal reference to the original 2002, the 2002 Hommage features a unifying “waterline” that connects many of the car’s formal elements. This unbroken carbon fiber line physically wraps around the car from front to rear, while also creating a horizontal distinction between upper and lower body surfaces. 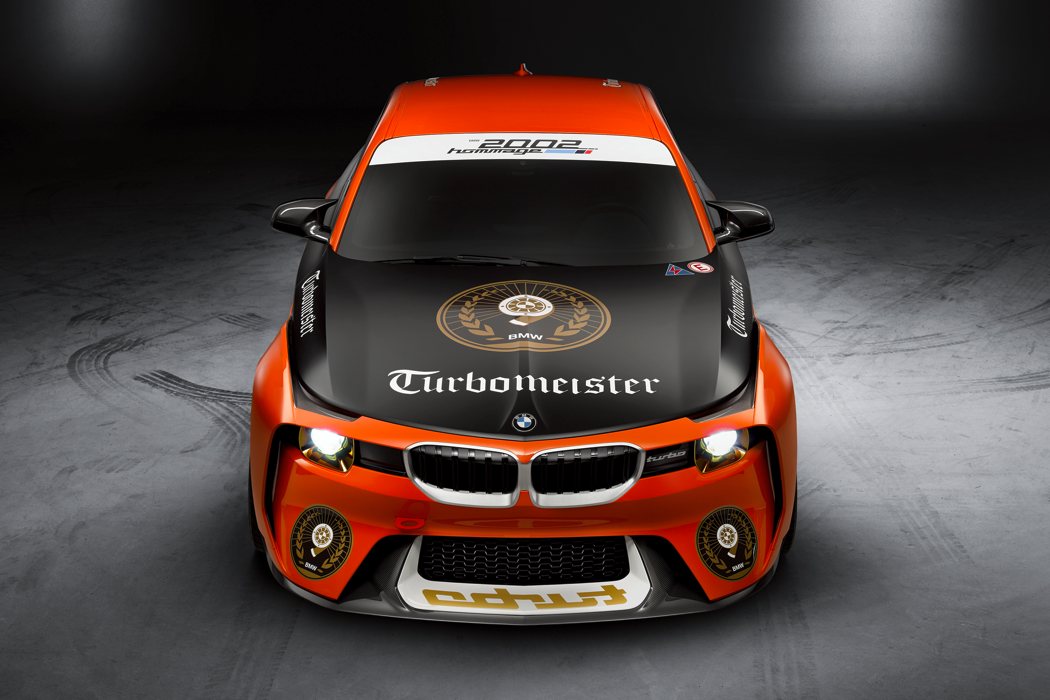 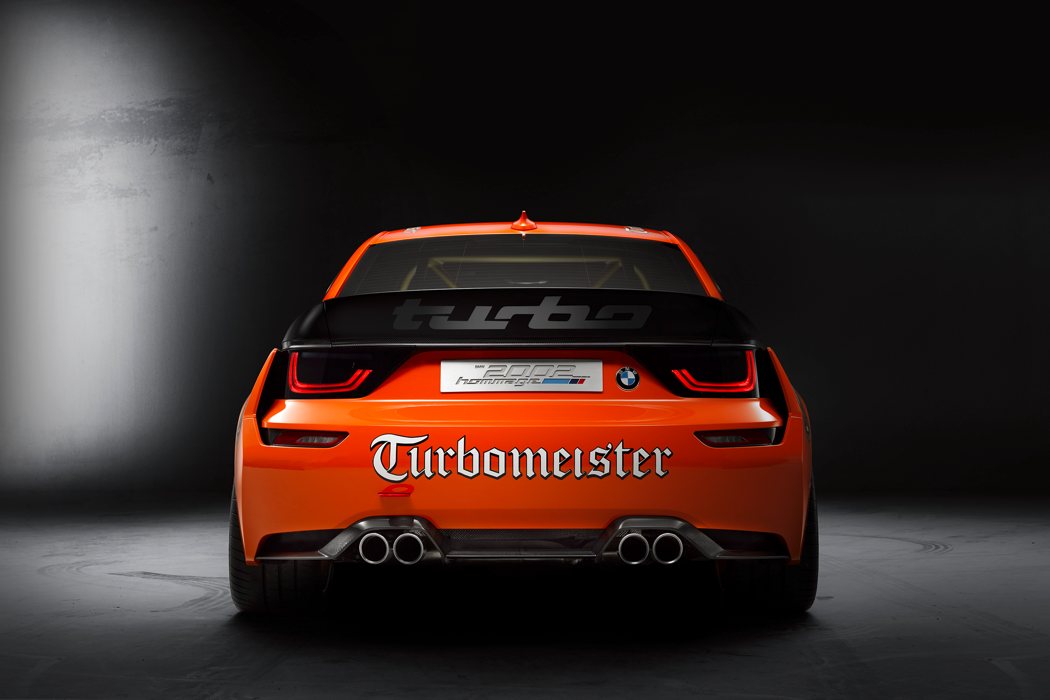 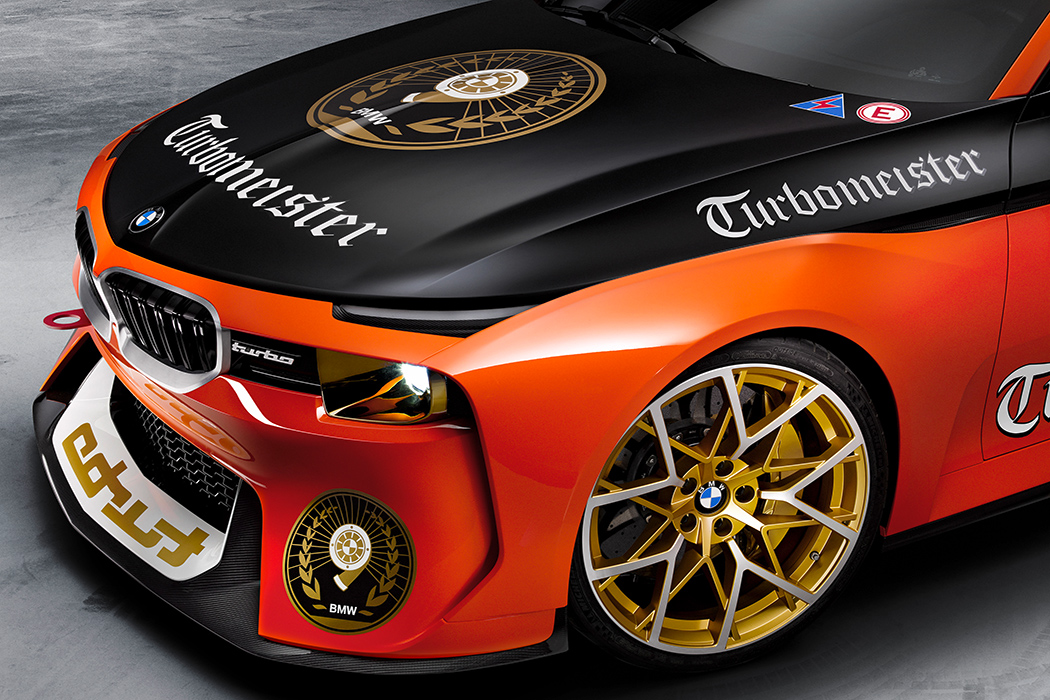 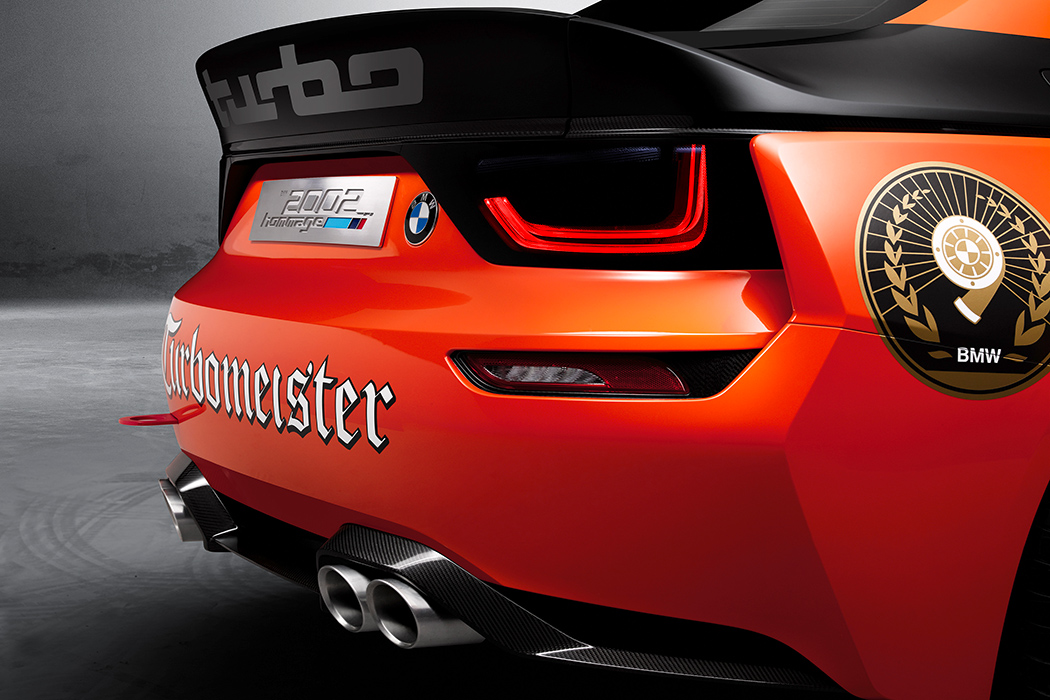 The name Massacre may seem like overkill, but it’s nothing if not passionately aggressive – a characteristic often associated with the raging-bull brand. Designed by…

I am a Vespa fan, I love the minimal design and smooth lines because it makes you feel like you can ride it easily. It…

A Bentley 6 in 1 limited-edition stroller that grows with your child!

The first thing that came to my mind when I saw this Bentley stroller trike is “Woah! This baby is going to have some serious…

The Porsche Swan Car is a quirky homage to the Porsche 996 that is sure to stand out in the crowd!

Scotland-based digital artist Chris Labrooy got the headlines for his 3D Porsche swan artwork last year’s winter, and even Porsche acknowledged the idea at that…