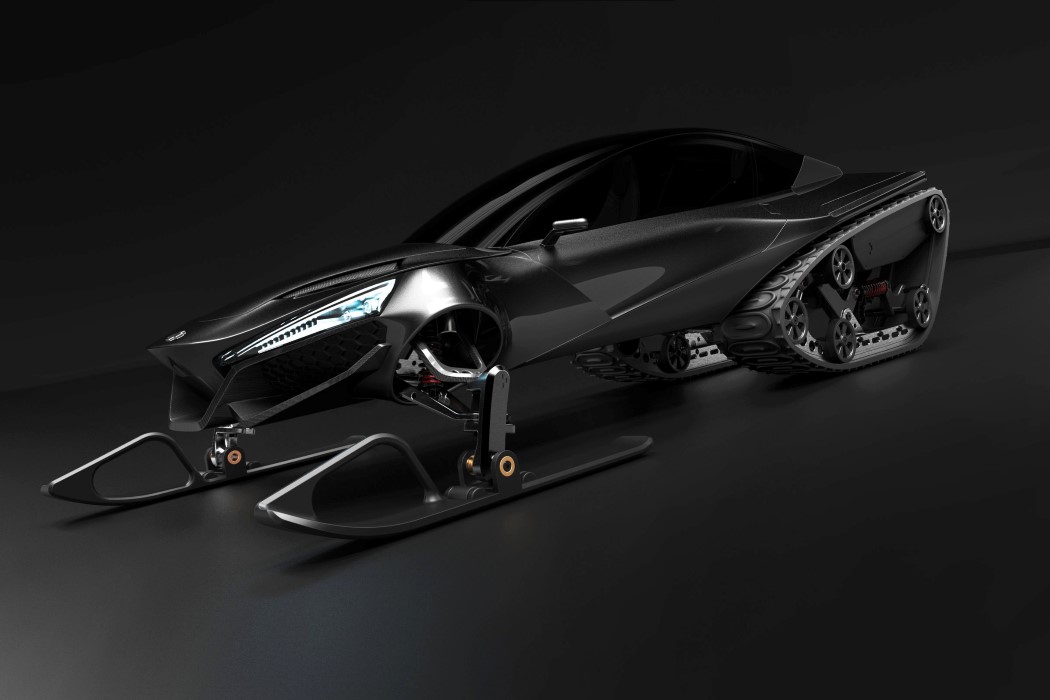 A closed snow-mobile seems like the most natural way a snow-mobile should be built. Designer Michal Bonikowski believes so too. After all, if your objective is to enjoy the snowy landscapes, being enclosed in a warm, protected cabin would be the best way to effectively enjoy the harsh, cold outdoors.

Bonikowski teased a closed-cockpit snow-mobile concept way back in 2012, and to his surprise, it was received with a lot of positivity. Building on that response, Bonikowski created the Snow Crawler, a snow-mobile with a fully electric drivetrain and a closed cockpit. It comes with treads on the back, and skis on the front that Bonikowski says can be detached and replaced with wheels, allowing the crawler to drive on terrain too.

The Snow Crawler 2.0 is a lean, mean, snow-machine. Its chassis and form is much narrower and longer than most traditional automobiles, but it gives the crawler a distinct characteristic. With menacing looking headlights, the crawler can easily be operated at night too, and comes with a steering wheel, rather than handlebars, like traditional snow-mobiles do. The Snow Crawler 2.0’s body also comes with a solar-panel roof, making it probably the only snow-mobile design to explore a completely electric, solar-powered direction. I quite like this direction, if I’m being honest! 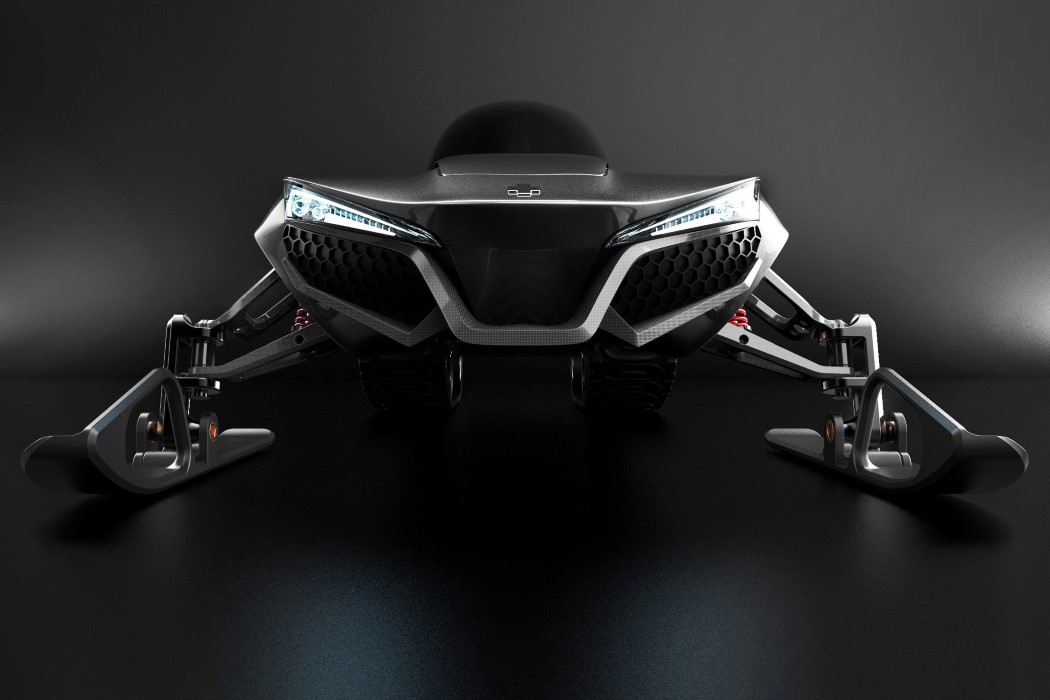 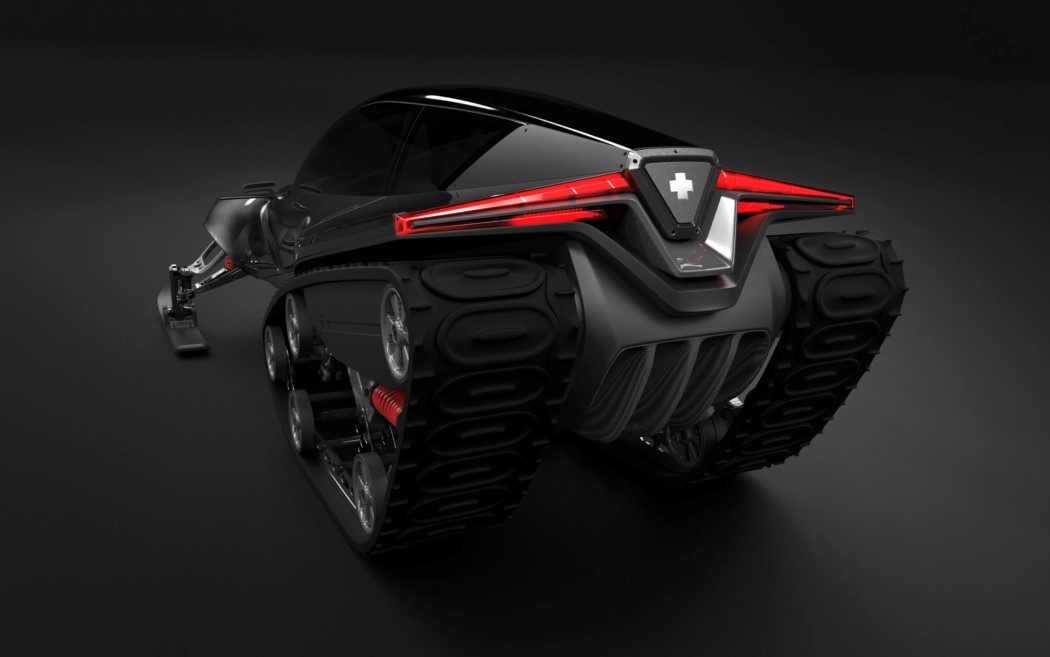 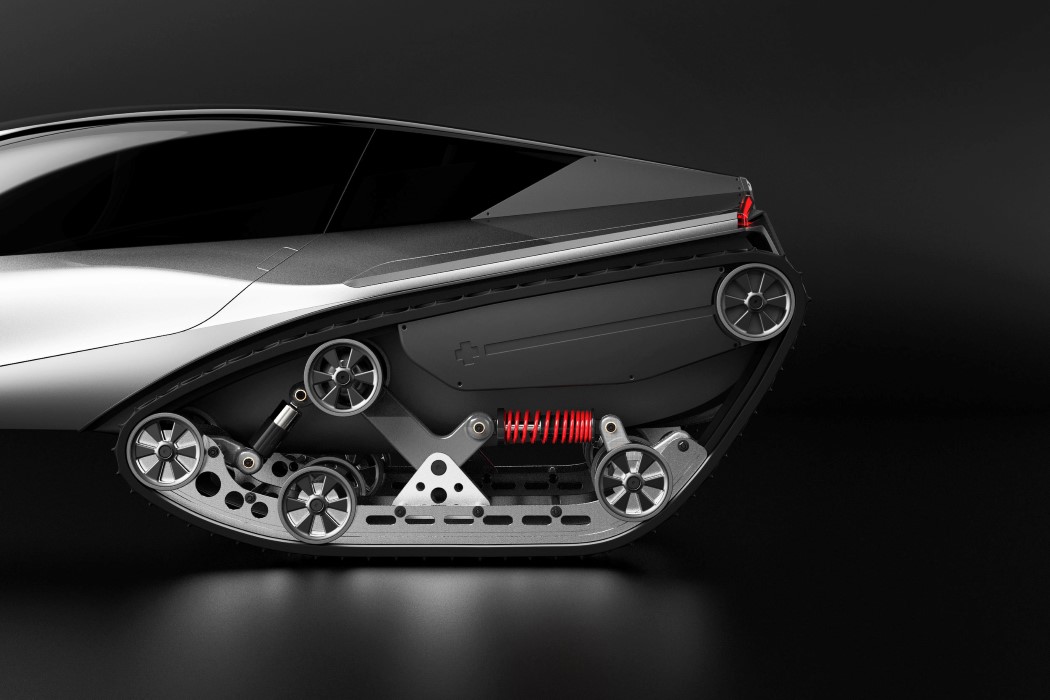 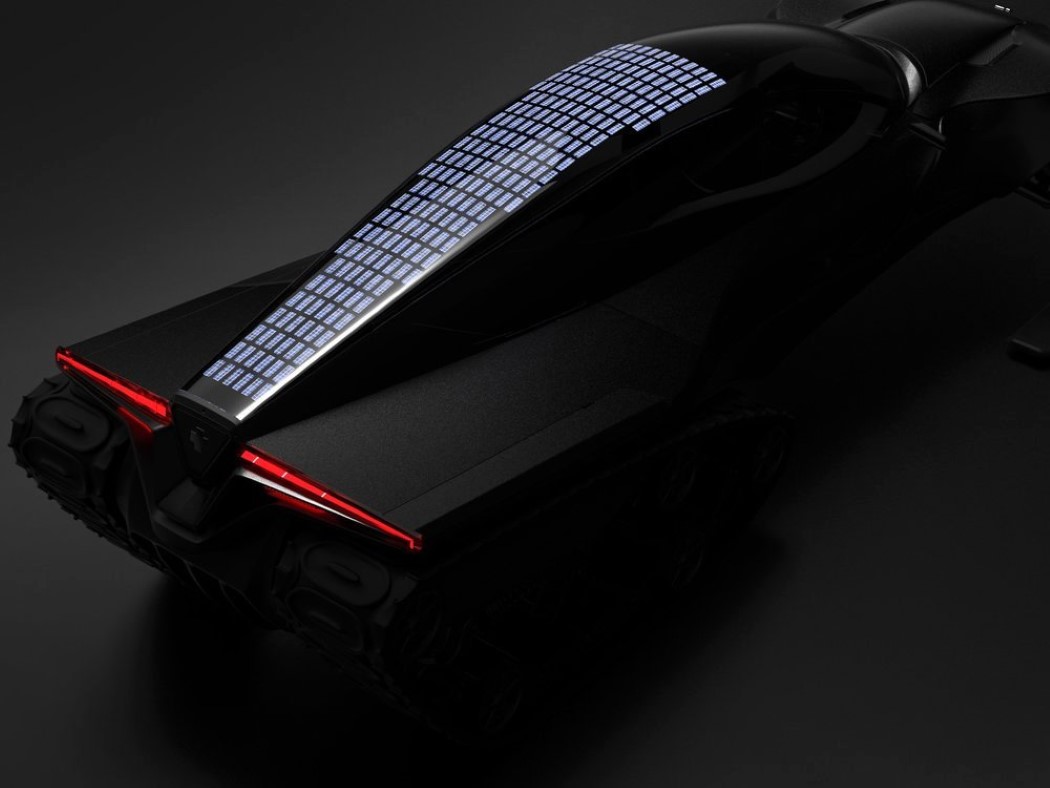 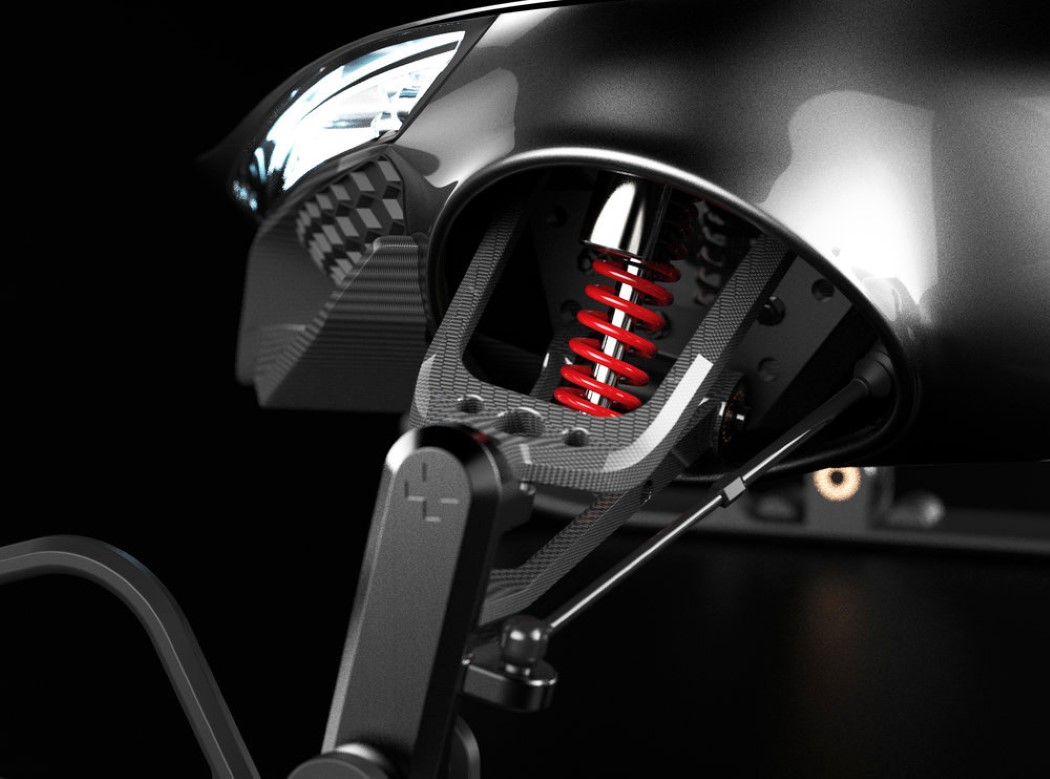 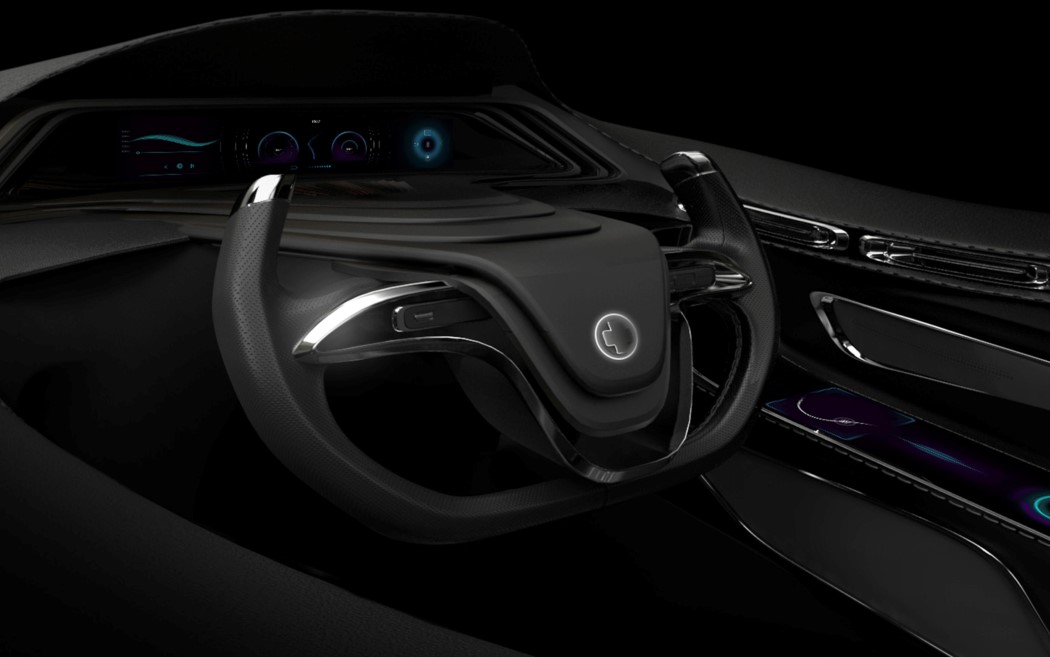 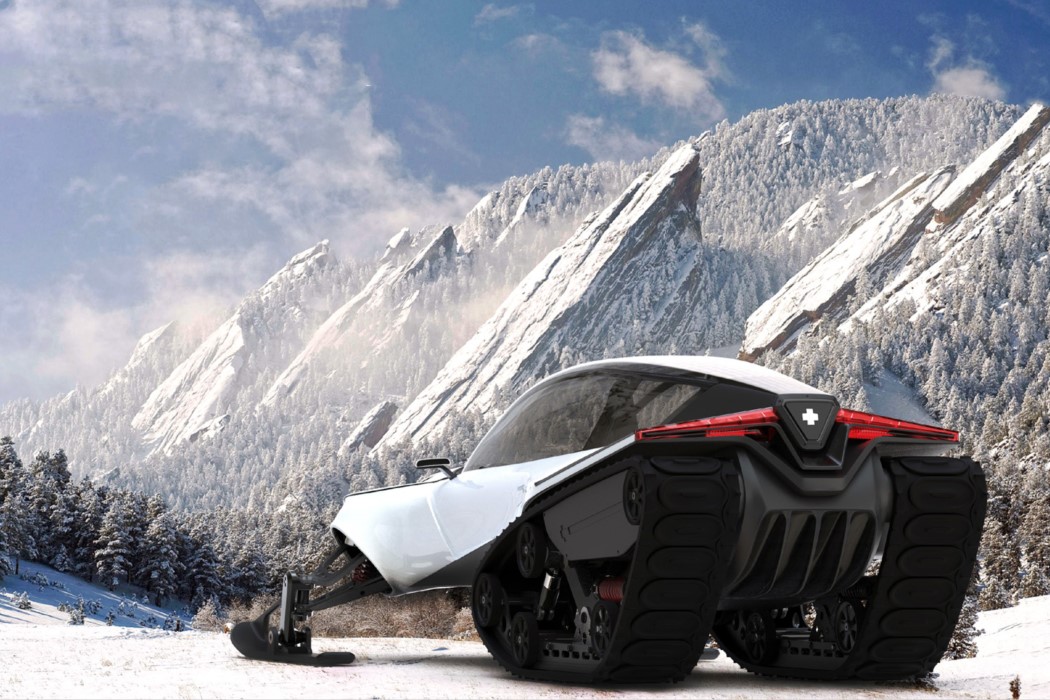 A Crossover with Bugatti Blood

It seems like every automaker is venturing into crossover SUV territory these days. There’s the beautiful Bentley Bentayga, the lux Maserati Levante, and the Porsche…

When you think of electric cars, the first name to come to your mind is Tesla. Elon Musk’s company has almost become synonymous with the…