Below you’ll find the most popular designs we’ve tracked over the last 30 days – an overview of designs you shouldn’t have missed in July 2016. 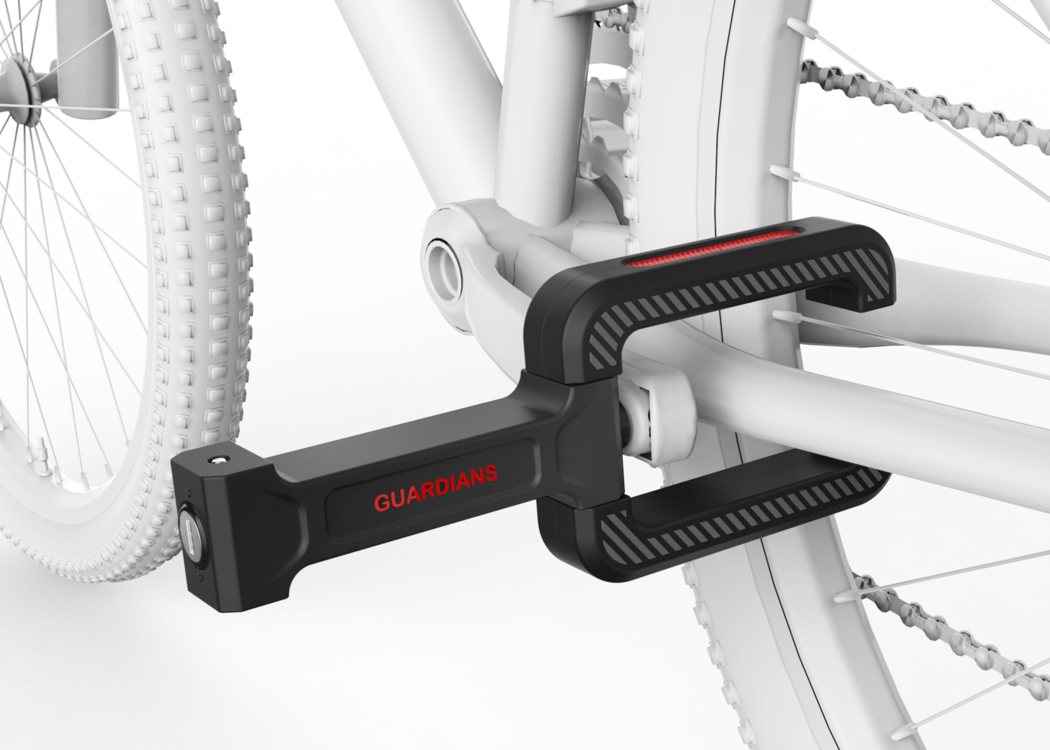 The Bicycle Guardians reinvents the humble little bike pedal by making it the very device that locks your bike. Without changing the appearance of the pedal at all, designer Qi Qiu adds a brilliant value to that little chunk of plastic under our feet that we take for granted. 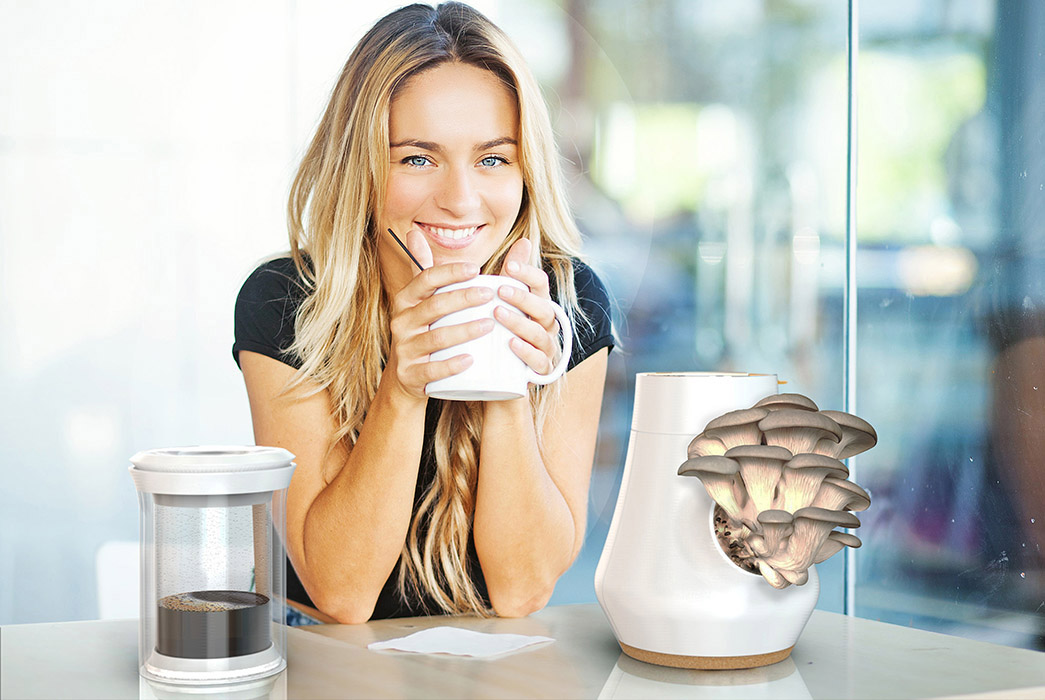 Less than 1% of the whole grain is consumed in a cup of coffee, wasting millions of tons of nutrient-rich biomass. What to do with all this unused energy?!

The HIFA coffee maker explores this question in the form of a far-out yet reasonable appliance that considers the sustainability and final consumption of the user. But how? The reason might surprise you… MUSHROOMS! 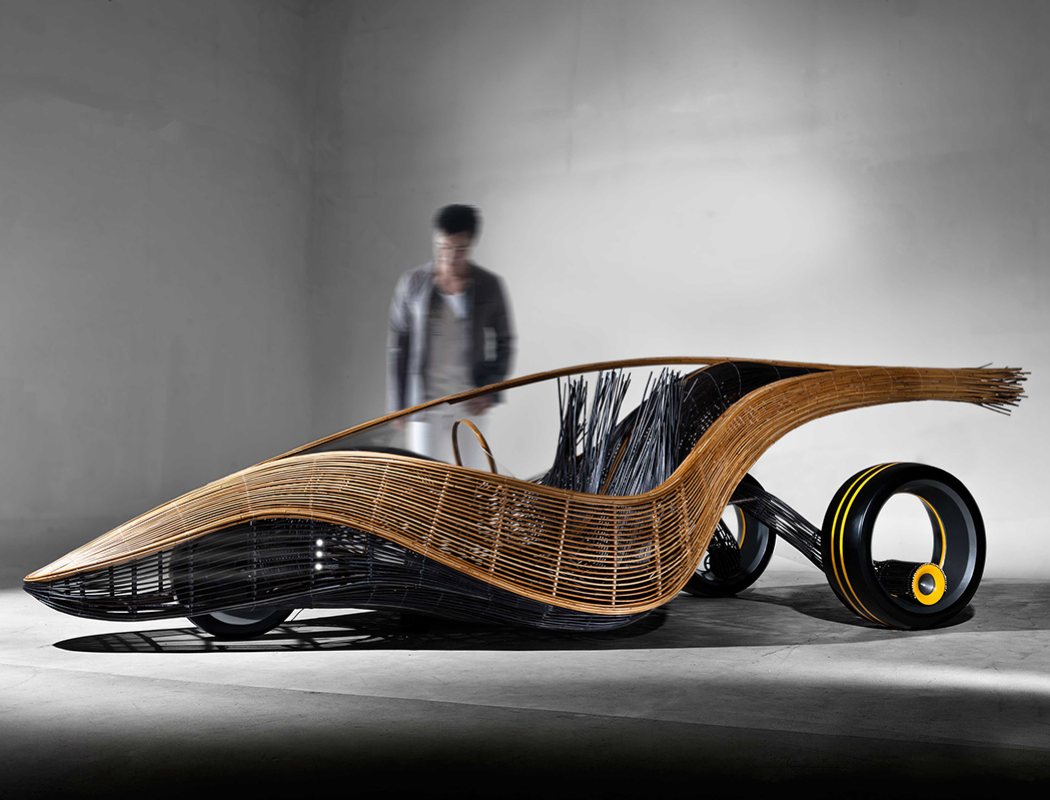 You’ve seen cars made of carbon fiber. Have you seen one made of bamboo-cane stalks?? The Phoenix does a pretty dapper job of pulling off an Automobile design with this natural material. 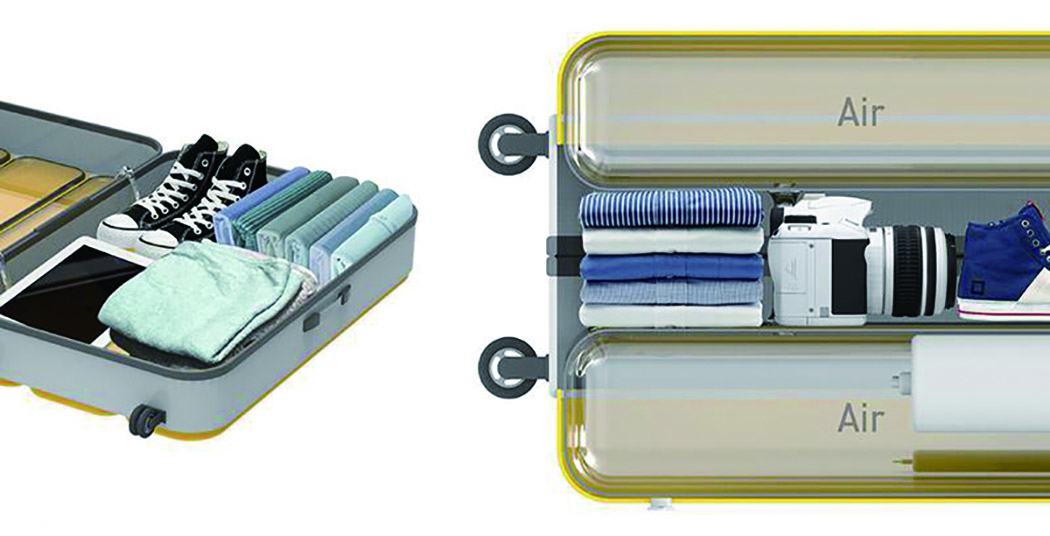 Air Pack utilizes an ingenious internal air bag inflation system to secure items inside. Because packed belongings can shift during travel, they often are susceptible to breaking or damage. The air bags absorb external shock and set your items firmly in place so when you reopen your bag they’re exactly where you left them! 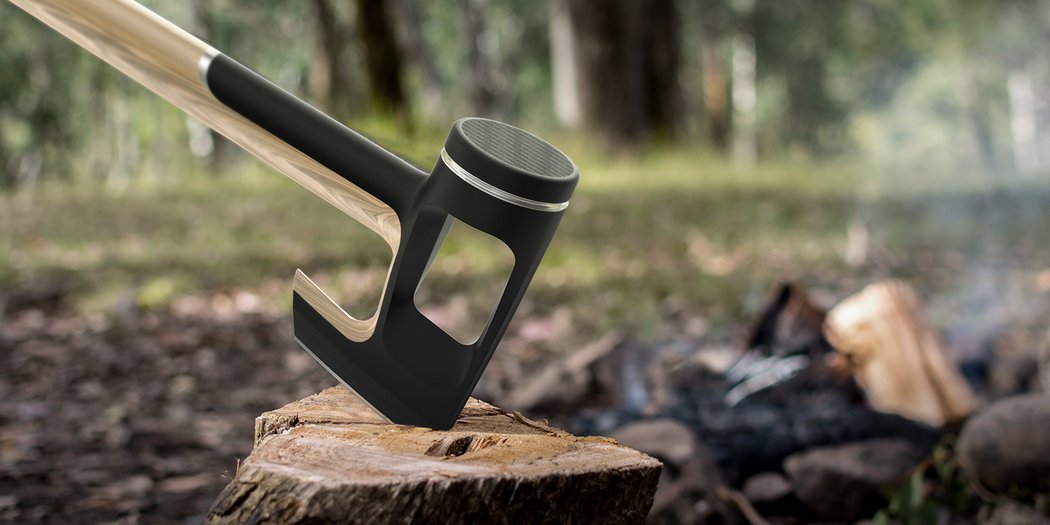 The Tomahawk Hawkaxe is designed to not just be efficient, but also promote the correct style of using the axe. Its hollow blade area makes it unbelievably light, which means you need to hold the axe near the blade to exert force, because there isn’t much momentum with an axe this light. This little hack actually gets us to operate the axe the right way! 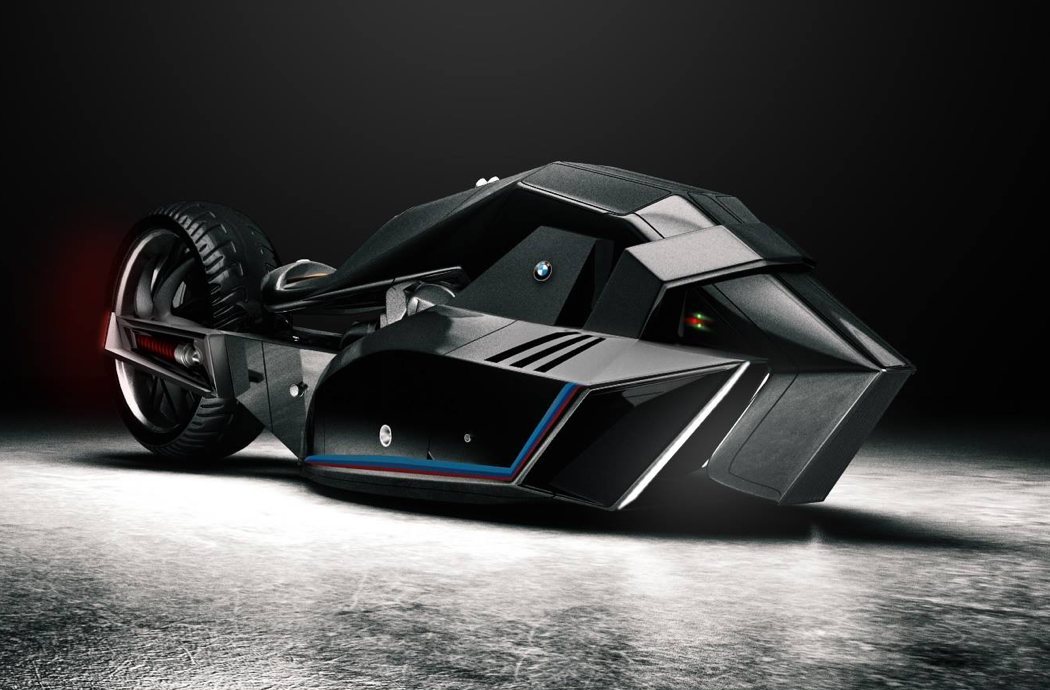 376 mph on a motorcycle may sound totally insane but that’s the current existing record, believe it or not! These breakneck speeds require much more than just horsepower. It takes thinking severely outside the box and that’s precisely what’s behind the BMW Titan concept. 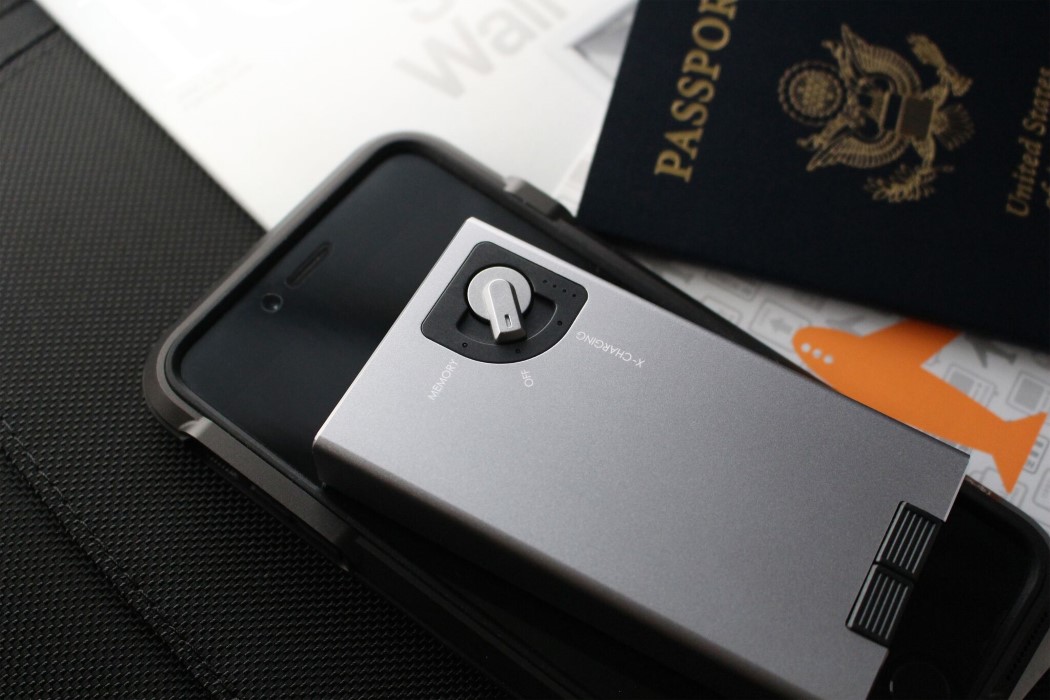 Let’s face it. Your power bank is nothing but a UPS (uninterruptible power supply) for your phone. It, however, can be so much more. The modern smartphone faces two main problems. Battery shortage, and memory shortage. The Bricwave Xpress-PRO is a first-of-its-kind device to solve both those problems. 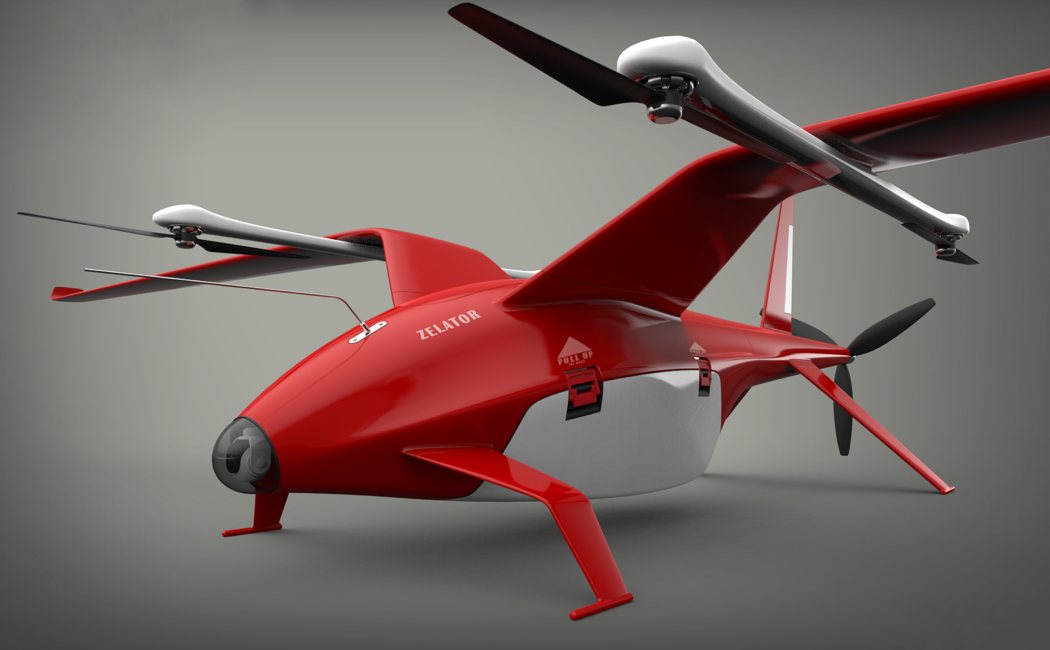 Zelator is for both deliveries and reconnaissance, the service drone features a sleek cargo compartment and nose-mounted camera. It hovers like a copter, flies fast and efficient like an airplane, and is adapted for speed and not just vertical climbing.

By taking a 3D scan of the foot at the shoe store the customer then chooses the shoe they would like. This scan is then digitally processed at the warehouse, to a CAD file of custom made orthotics. The factory then produces the orthotics, which are then created by a C.N.C. machine automatically. Then within a few days, the shop receives the orthotics for easy placement into the new sandals. Quick, stylish and a customer who feels and looks great at the same time. 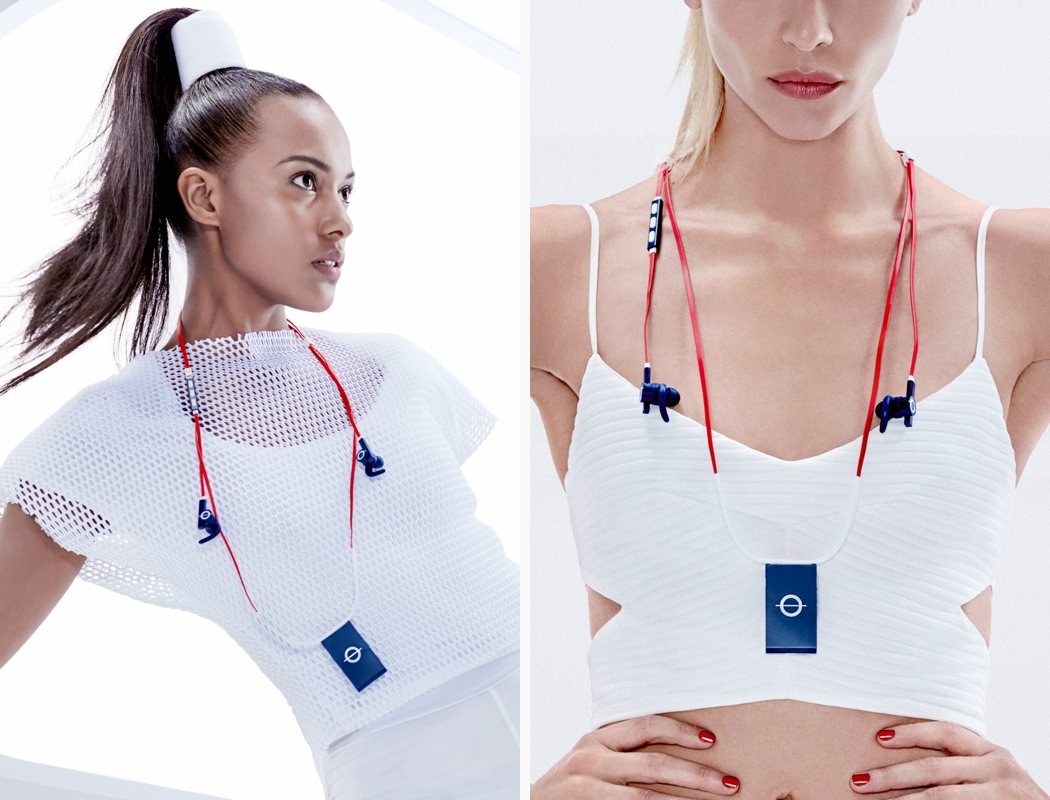 Ropes is the most crazy-awesome set of Bluetooth buds ever! Ropes absolutely changes the earphone game, giving you much more control over your music. While the audio drivers guarantee beautiful rich audio, an equalizer app allows you to tweak your music and get the best out of your audio as well as hardware.

Each piece of the Fläpps Collection from Ambivalenz is printable and combinable with the others, giving users the freedom to compose their individual wall requirements…

Pushya and Pullya are a robotic set that that break away from the conventional norm of obedience. They are not the slaves we expect robots…

If you’re a Japanese food aficionado, you might’ve guessed that the Onigiri armchair pouf was inspired by the world’s most adorable rice balls by the…

Here is what shoes of the future should look like…

What started off as a form exercise for Dewayne Dale resulted in a piece of footwear that looks like no other. The 3D Surprise shoe…