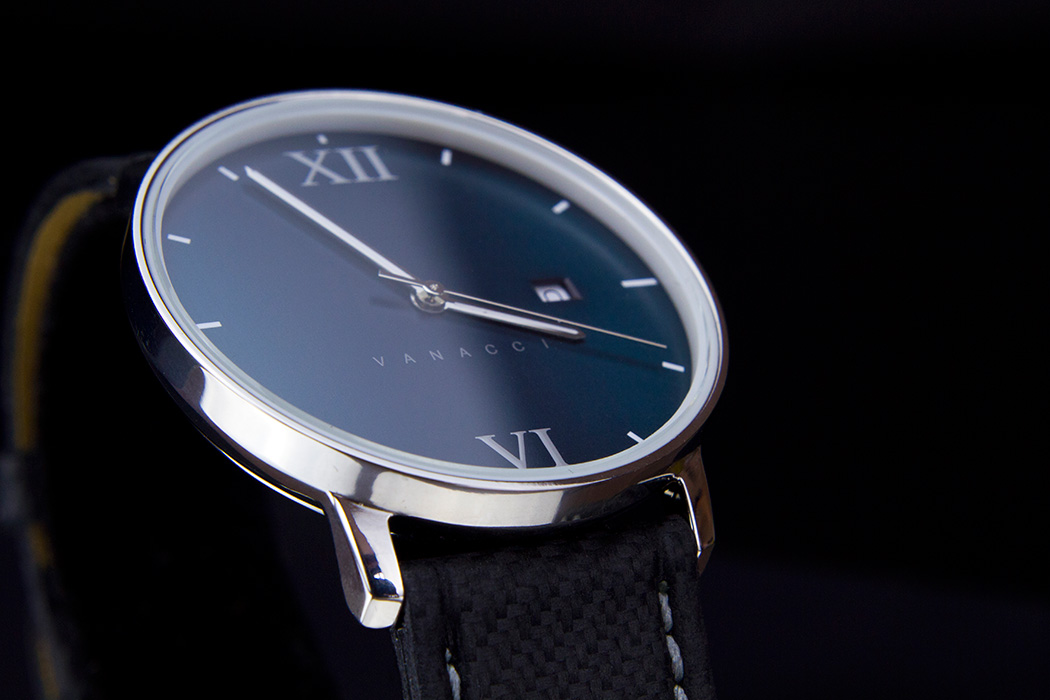 I’m passionate about watches to have once held an hour-long conversation with a German haute horology enthusiast about the mechanism, caliber, complications and the impact of Smart Watches to the industry. To be honest, a watch is all about its movement, the core value and then its design, complications and construction. You simple cannot replace Swiss quality or Italian designing with an electronic beat. This is why my heart is set on the Vanacci Watch.

Traditionally, watches form a part of the family legacy and are treated as heirlooms. Passed down from generation to generation, each year brings on its own story and etches itself into the depths of the watch movement. The Vanacci Watch is one of it’s kind, that merges classic minimalist design aesthetics with engineering excellence. 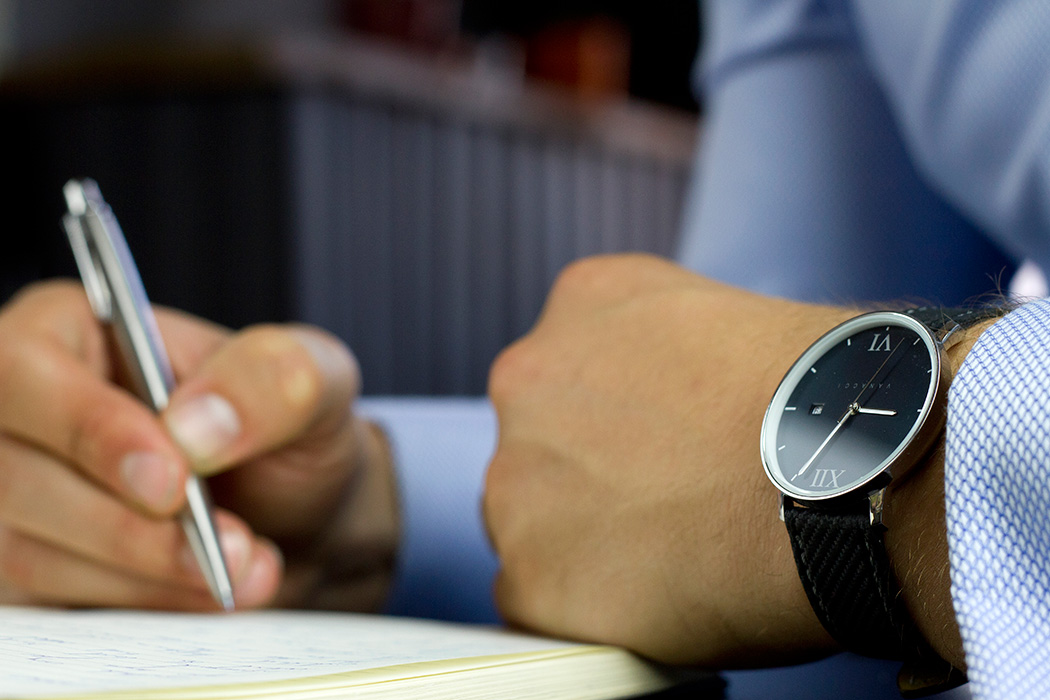 The dial of the watch is a surefire conversation starter; break the ice by talking about the intricately brushed dichroic effect face that manages to capture every lighting detail and reflect the same. Teamed with a luxurious carbon leather strap, the look compliments the elite definition of the timepiece.

Nestled under the 316L Forged Stainless Steel Case, is a Precision Swiss Movement. The 38mm Case is perfectly sized to capture the unique character of the Dichroic Face. Although this watch deserves the respect of being taken out on formal occasions, however for the rustic you, its water resistant to 3 Atmospheres, so no worries about a run in the rain!

What inspired this design? 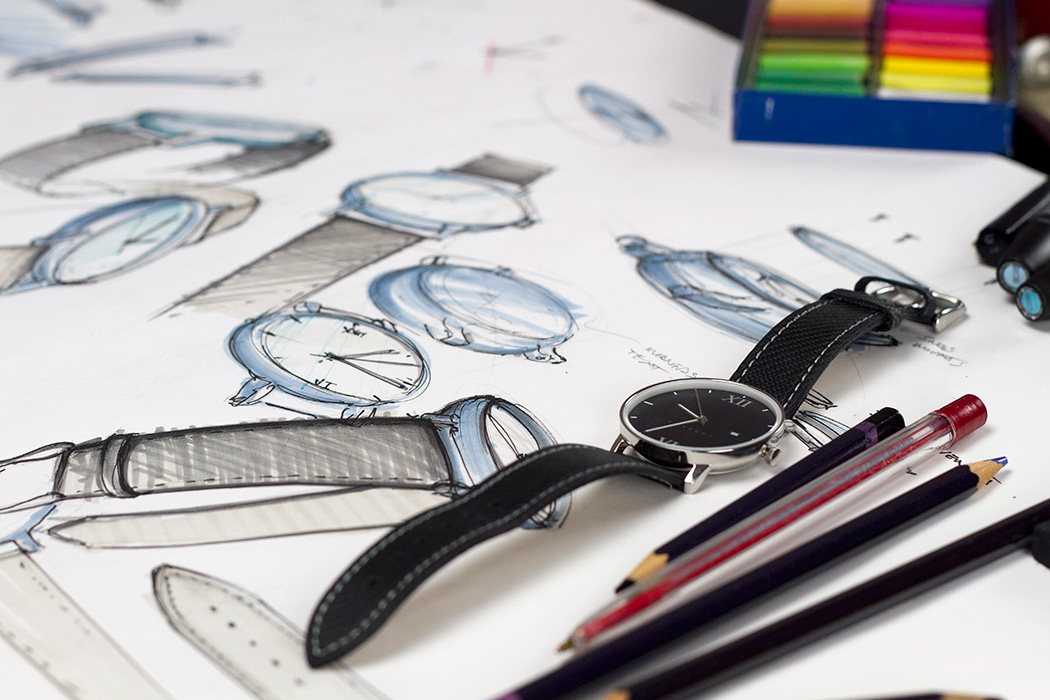 Team Vanacci – We all have a fascination with watches and initially we wanted to incorporate the carbon leather that we’re known for into a watch design, rather than taking something off the shelf. As we began to develop the idea, we also started thinking about how light plays its role when it came to watches. What if we could create a watch that changed in the light the way the world does? What if each angle gave a different look to the last, just as we get the contrast of bright sunshine to a rich sunset. We struck upon the solution with the finish of our face, mimicking the effects of dichroic glass and changing as light passes over it, going from a shimmering teal to a deep, rich navy, all dependent on the light angle. Add to this a polished stainless steel case and the specially developed micro patterned carbon leather, and we have something we think is really special.

Behind the scene with James and Sean 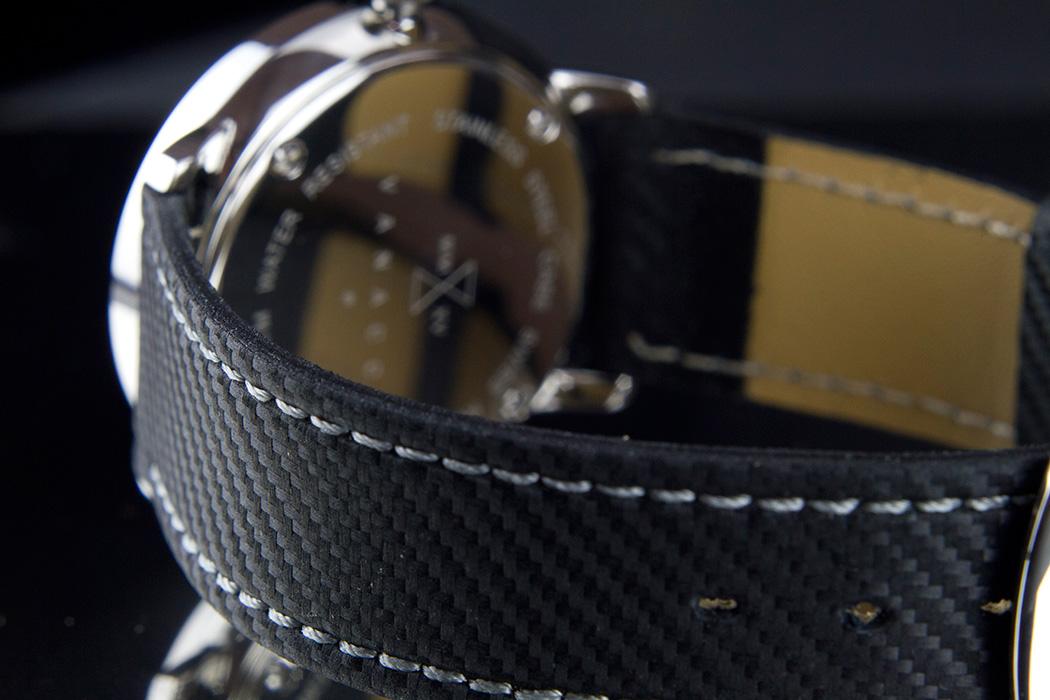 After graduating from university together, James and Sean began designing as a team, developing products as consultants. Whilst it was successful, consultancy didn’t provide the satisfaction of designing what they wanted to design. A year ago, they came up with their Carbon wallet design and took it to Kickstarter. James and Sean are both highly experienced designers and engineers and brought their knowledge of both fields together to create the foundation of our design house. Over the past twelve months, they’ve refined the design and began to operate their online store, all with the aid of their first Kickstarter campaign. Their recent Stealth range of card holders were very well received and now, on their anniversary, they’re bringing the watch to Kickstarter, where they were made, so that they can give back to the people who built them. 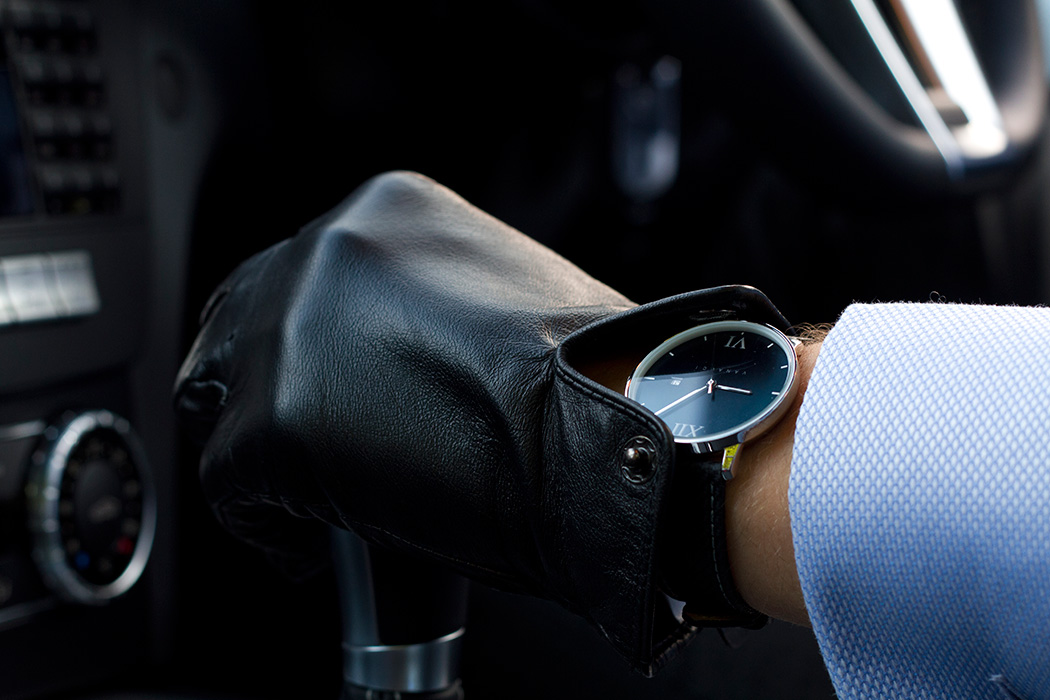 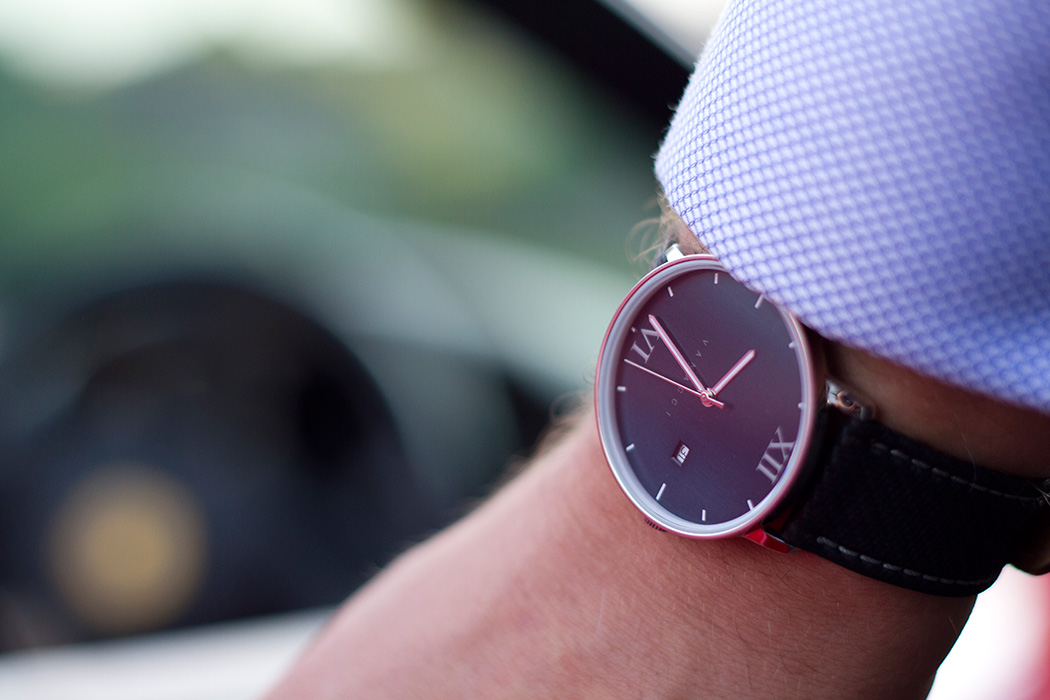 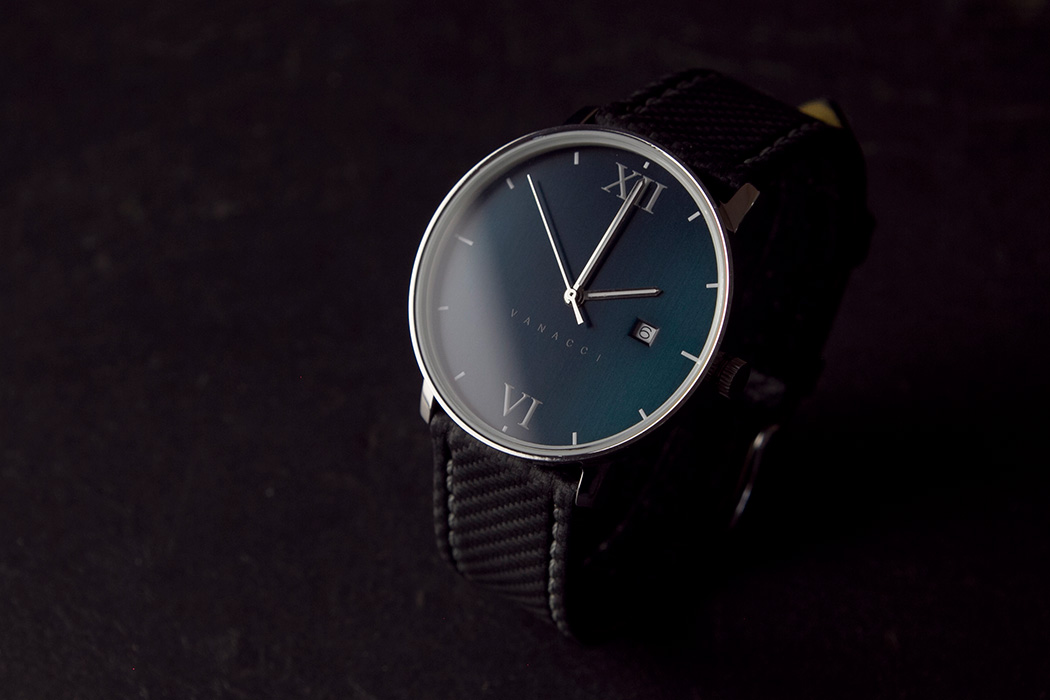 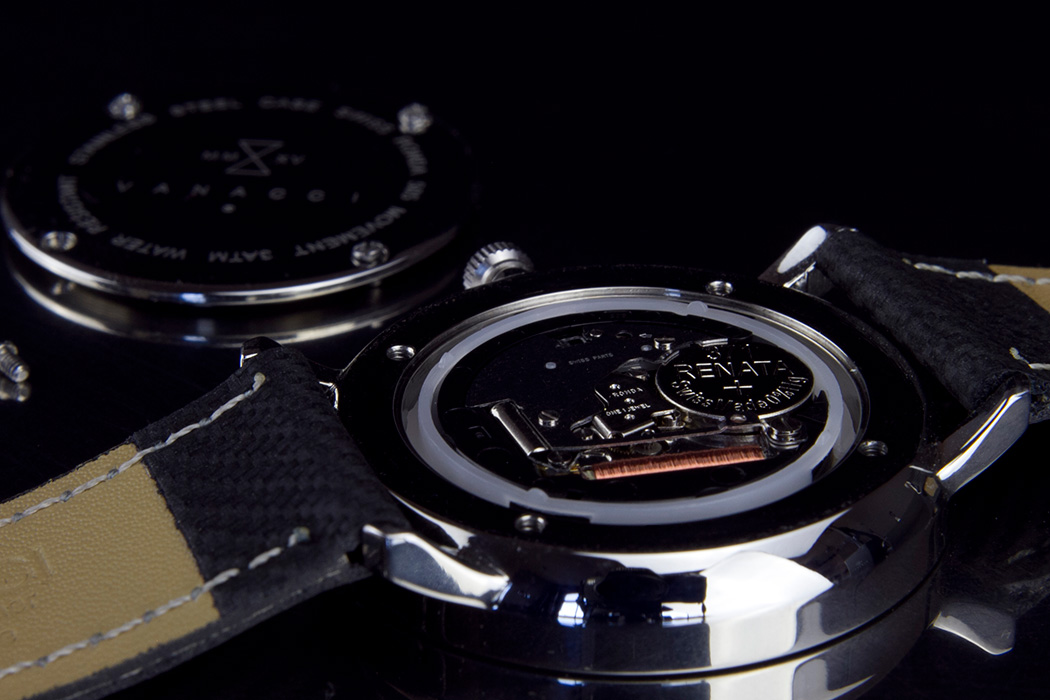 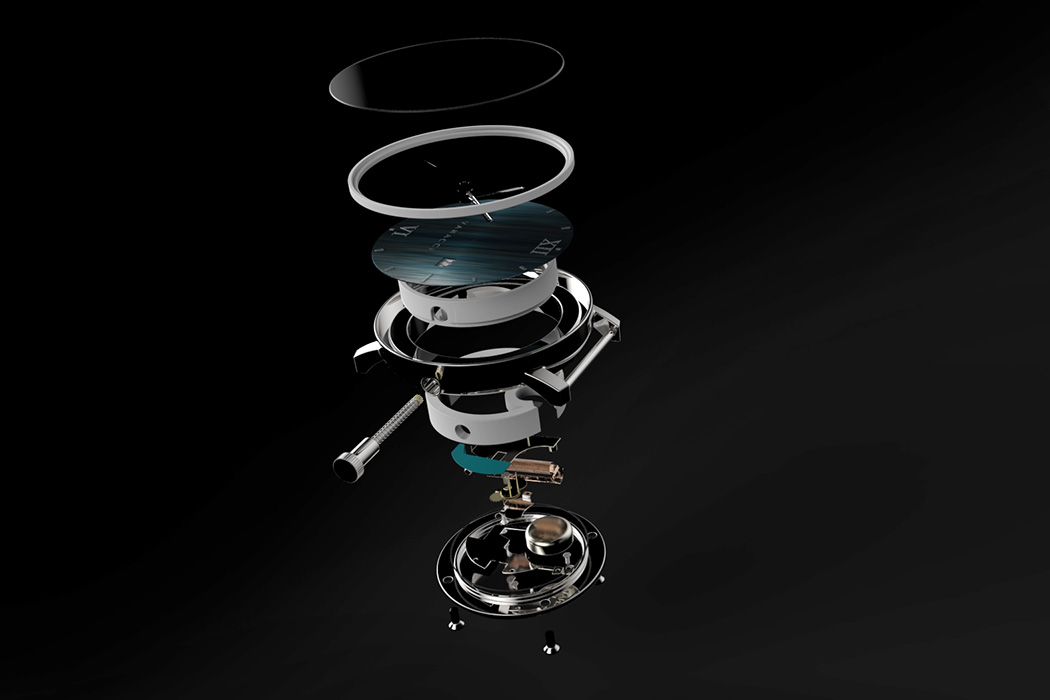 The 2022 Design Intelligence Award is open and free for entry, with a massive $750,000 prize fund

Sleep apnea is a sleep disorder in which breathing repeatedly stops and begins again. During sleep, when throat muscles are too relaxed, they expand and…

https://www.kickstarter.com/projects/mza/go-wallet-the-worlds-slimmest-and-sleekest-trackable-wallet Close your eyes and think of a wallet. It’s extremely likely that what you’re thinking of is made of leather, folds down through the…

This simple and modern watch by designer Mickaël Chrost presents a new perception on time telling. Minutes and hours are displayed on Revolutio’s rotating rings…