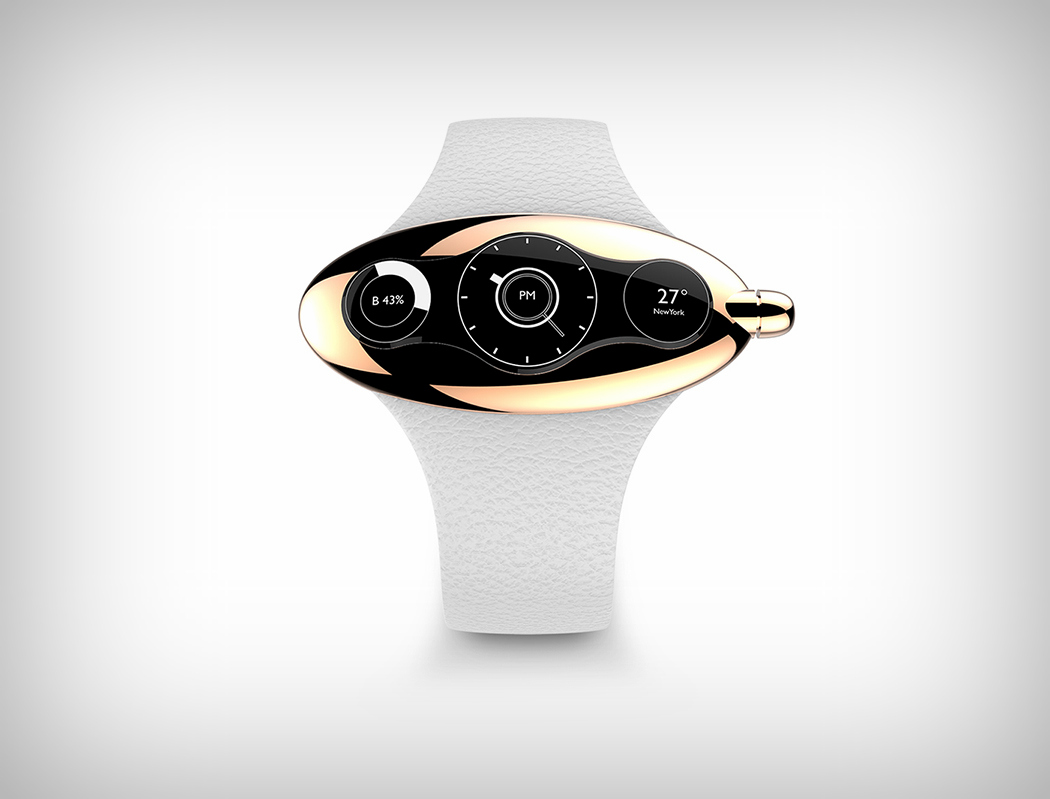 Here’s some food for thought. Why does the screen on the smartwatch have to imitate the regular square or round face of a wristwatch? One screen means only one piece of information at a time. The Ergo watch does something quite daring in this regard. The Ergo watch has a single screen, but it’s unique design allows it to split into three different units while displaying information.

The watch comes in an ellipsoid metal outer body with quite a lot of space outside the screen. The ‘caterpillar’ screen is a merge between three circles, allowing it to display a single thread of information, or three separate threads of information. Obviously, this would probably need a completely different UI and OS. I’m wondering how anyone would view photos on this, but from the images, it looks to be an black and white e-ink screen, like the Pebble, putting this concept in the basic/lower tier of smart wearables. And if that’s the case, may I say, this concept’s definitely the most unique one out there! 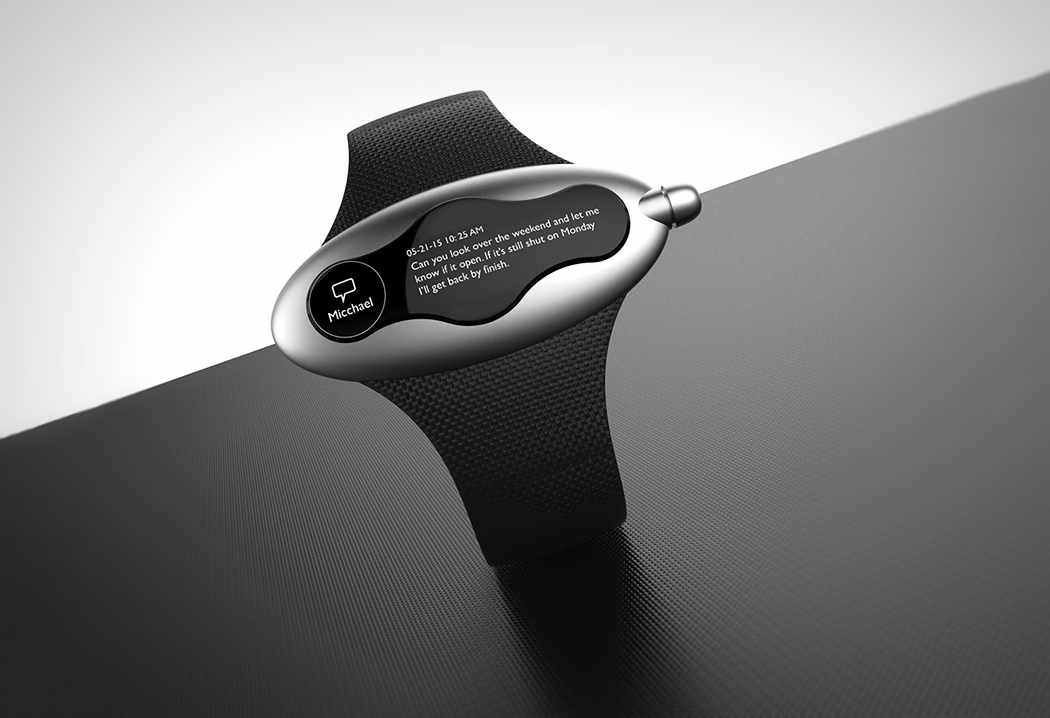 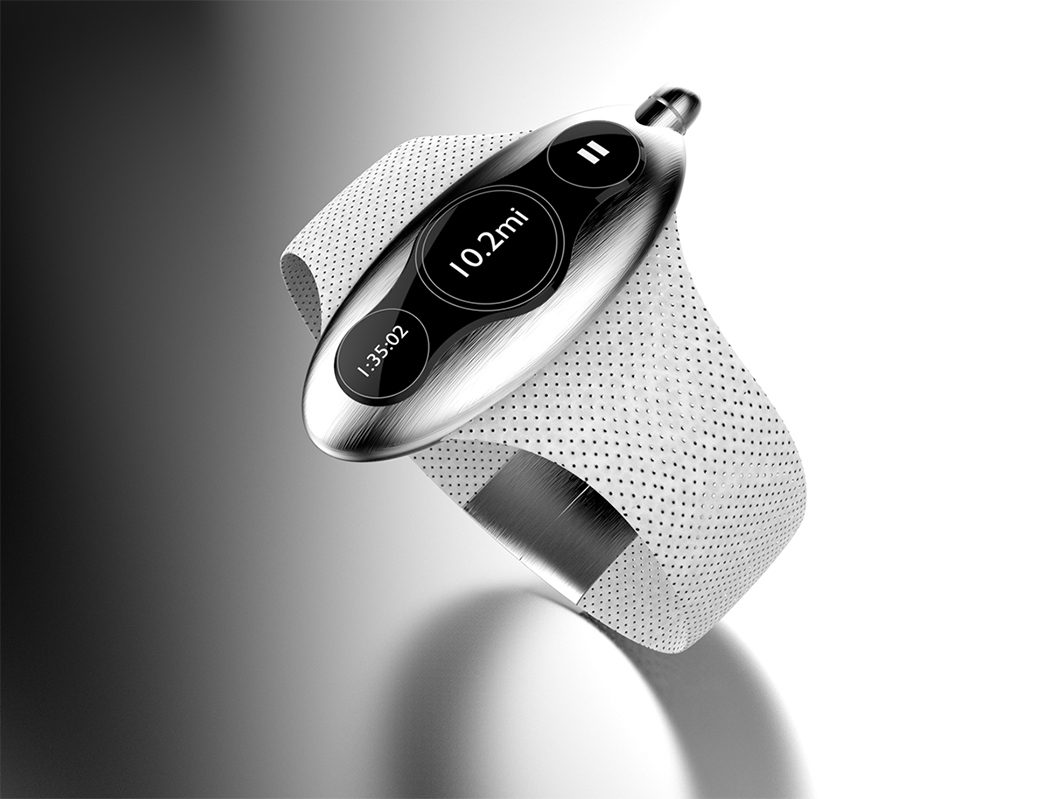 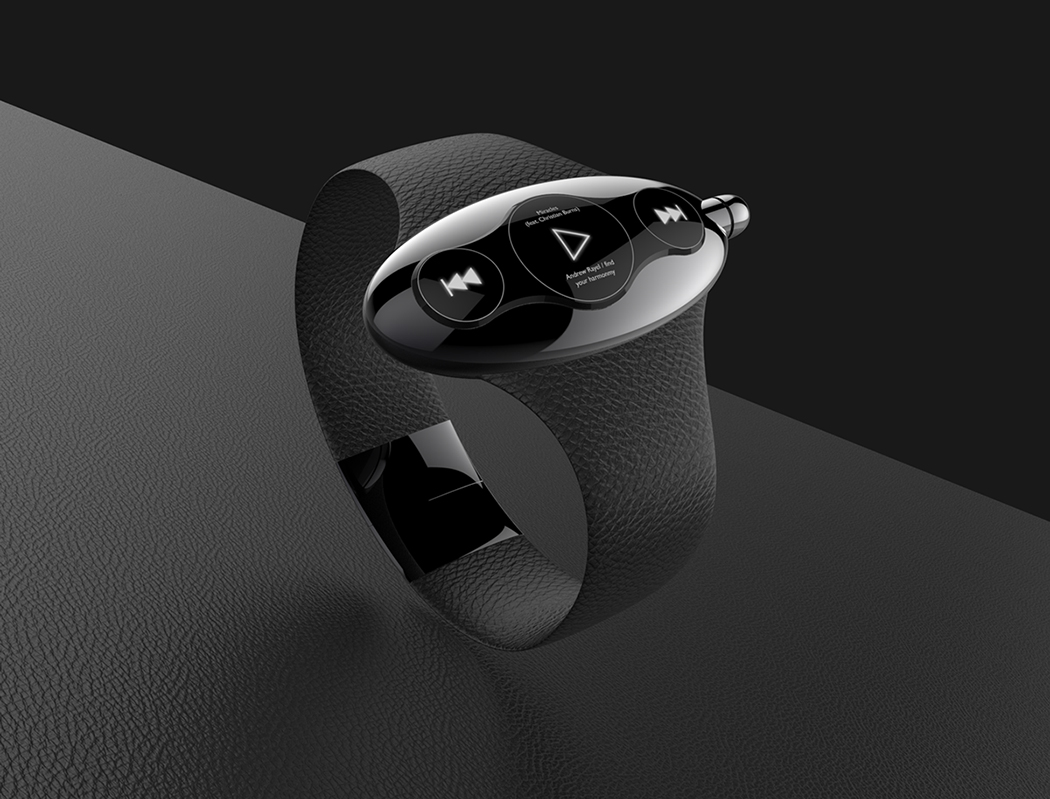 Designed to look like a thick pen, the Lepen Solder System is probably the sleekest of solder irons I have ever seen. The design is…

The Pivot Stand turns your iPad into an iMac!

As the iPad and iOS become increasingly become powerful enough to be your standalone devices, it helps to have some accessories to transform them into…

From the Workshop to the Tabletop

This lightweight + durable drone can fold down and fit into a small case when not in use!

A super lightweight drone designed to operate in the most extreme environment and difficult terrain. In a way perfect for explorers who are curious to…