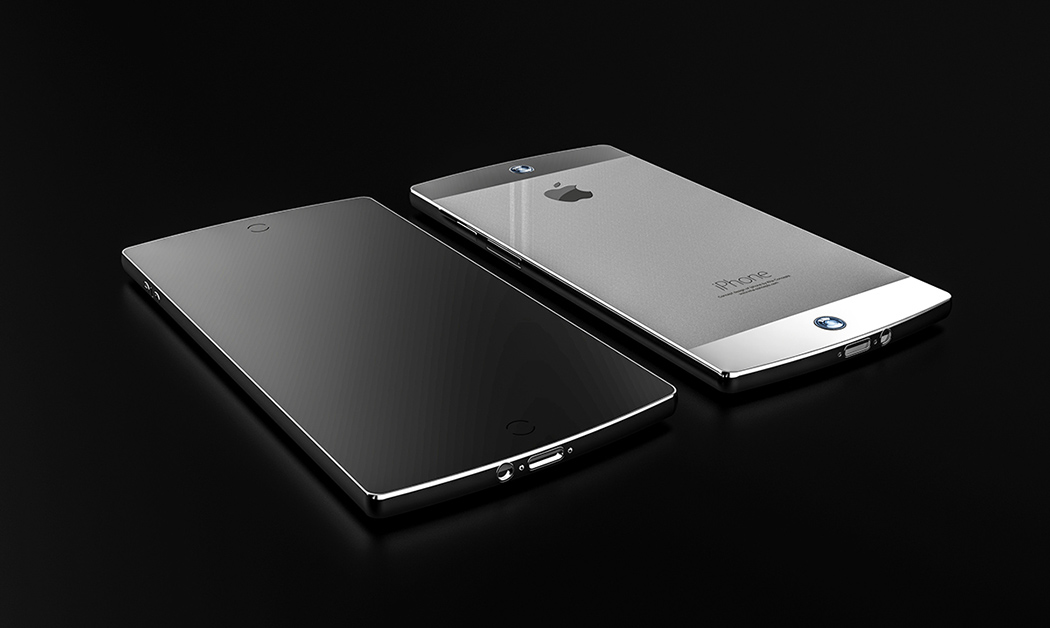 The only thing more exciting than an Apple iPhone release is one that looks entirely different than the last. That was NOT the most recent reveal (except for that random rose gold color addition to the space gray, silver and gold options). Alas, it’s only been a handful of days since the announcement of the 6s and imaginations are already running wild about next year’s 7. For instance, Dusan Djokic’s iPhone 7 concept looks to be even thinner, slightly more seamless and with never-before-seen rounded top and bottom ends. You might even say it’s aesthetically closer to the 5. So whaddya think, fanboys? 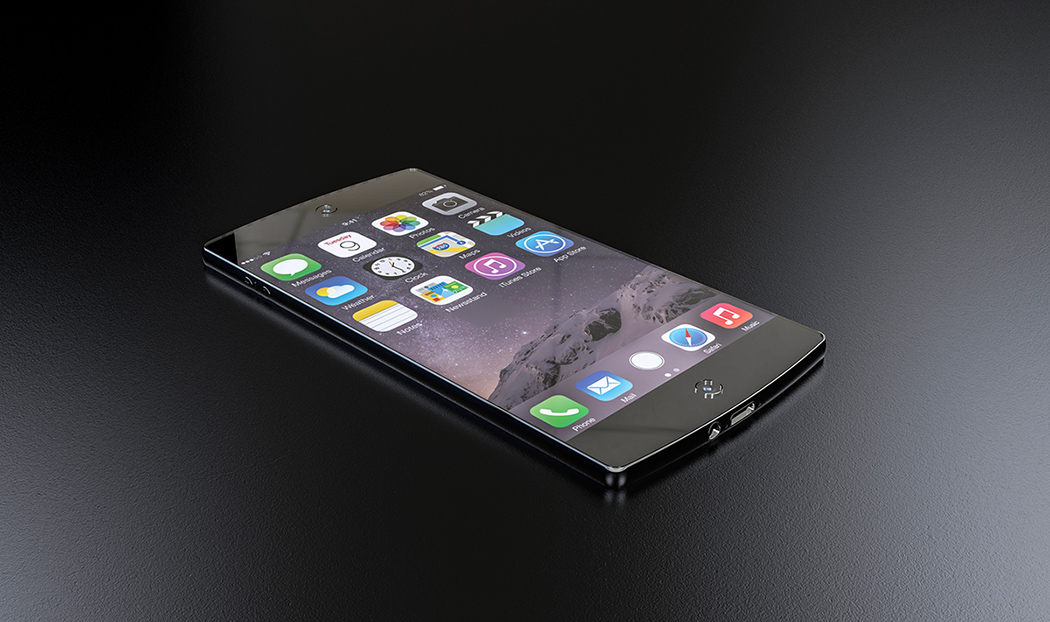 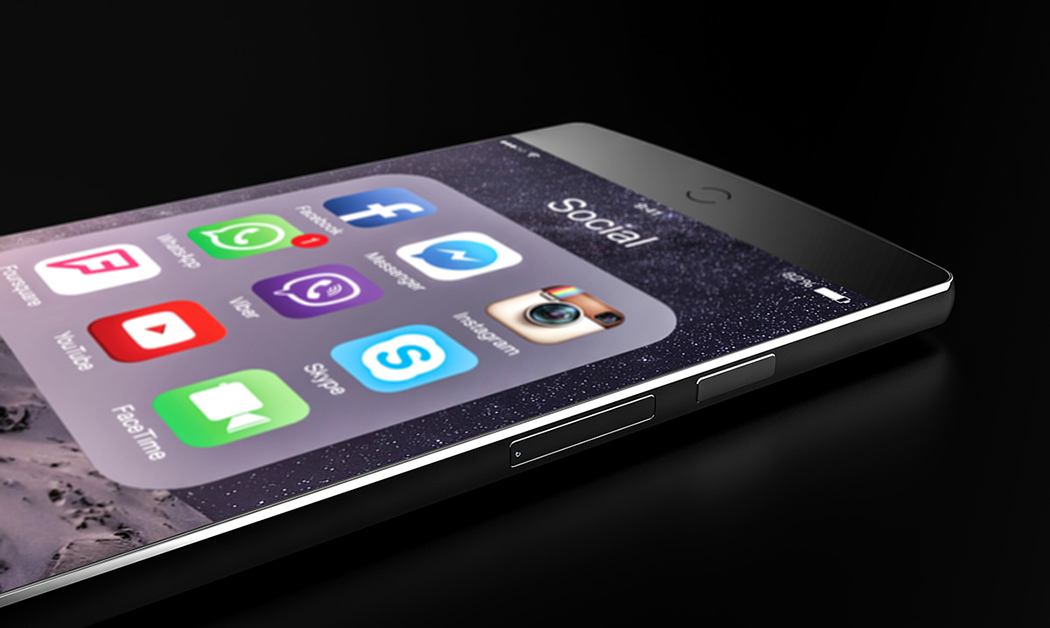 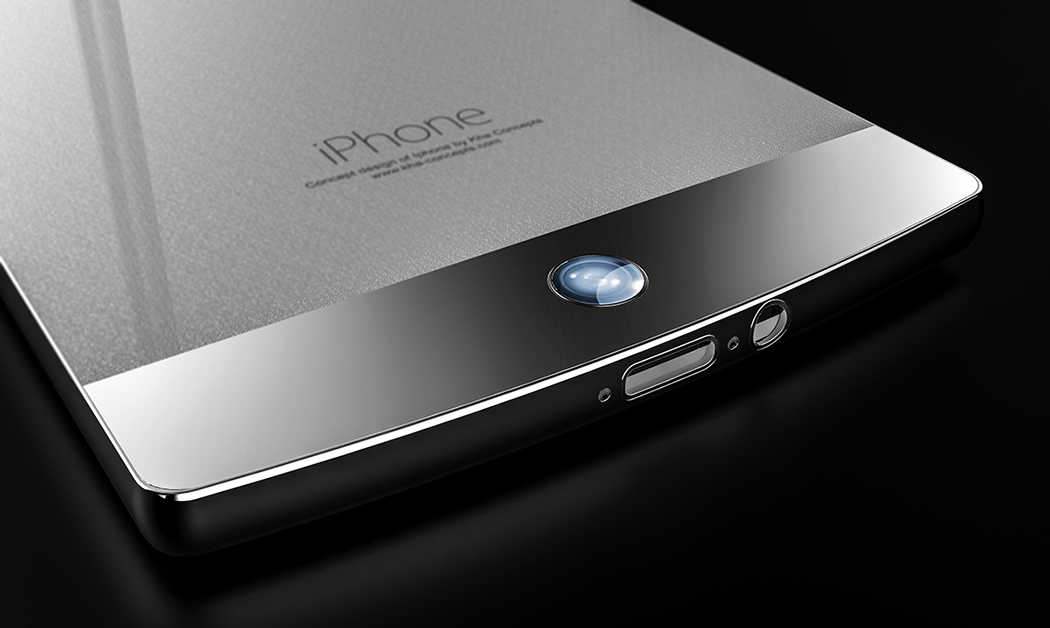 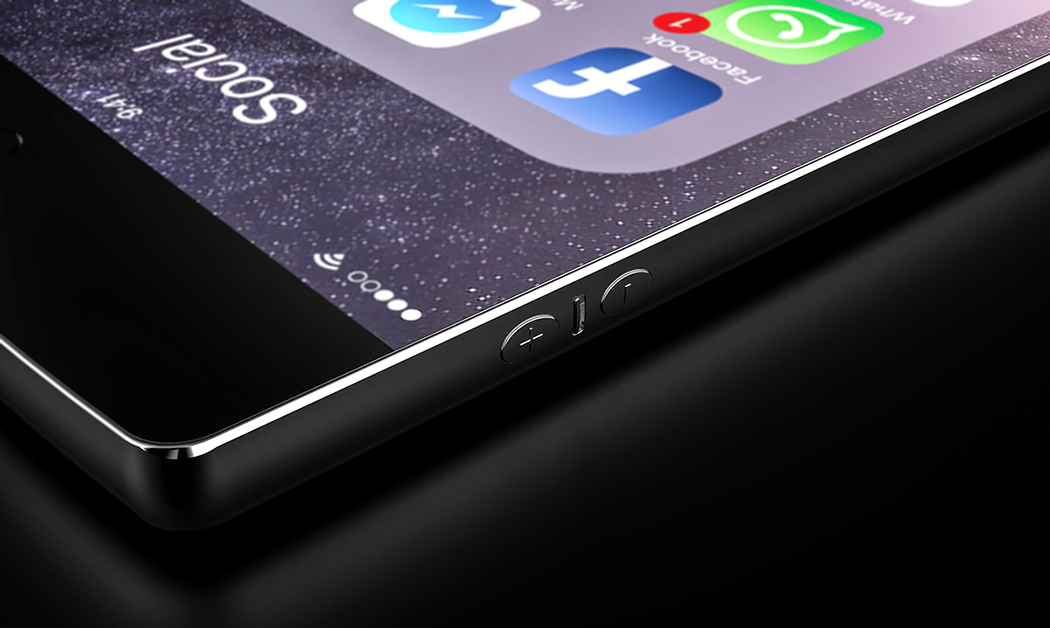 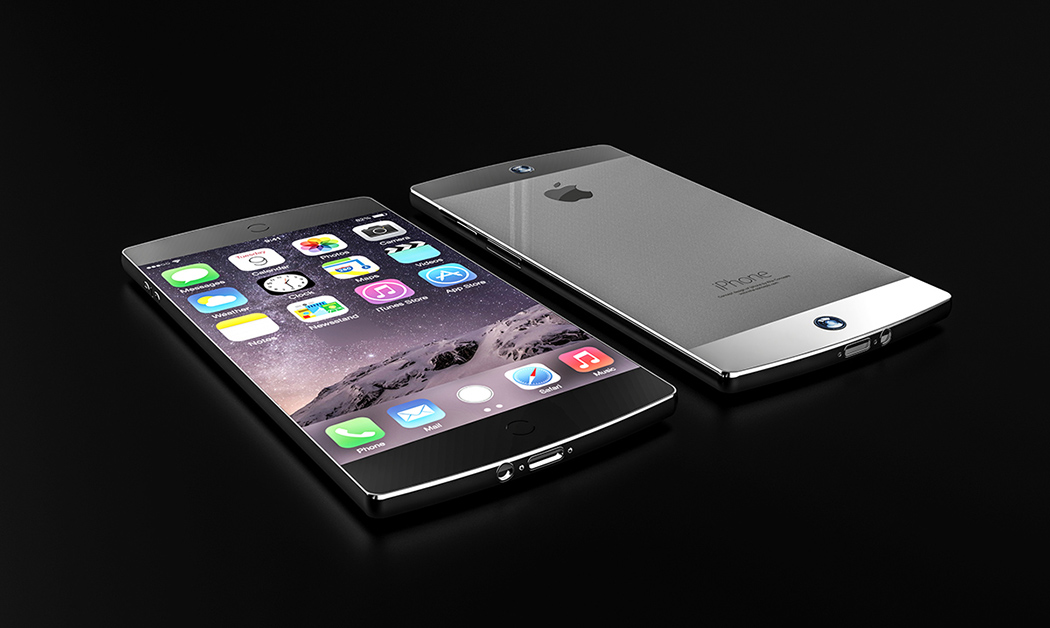 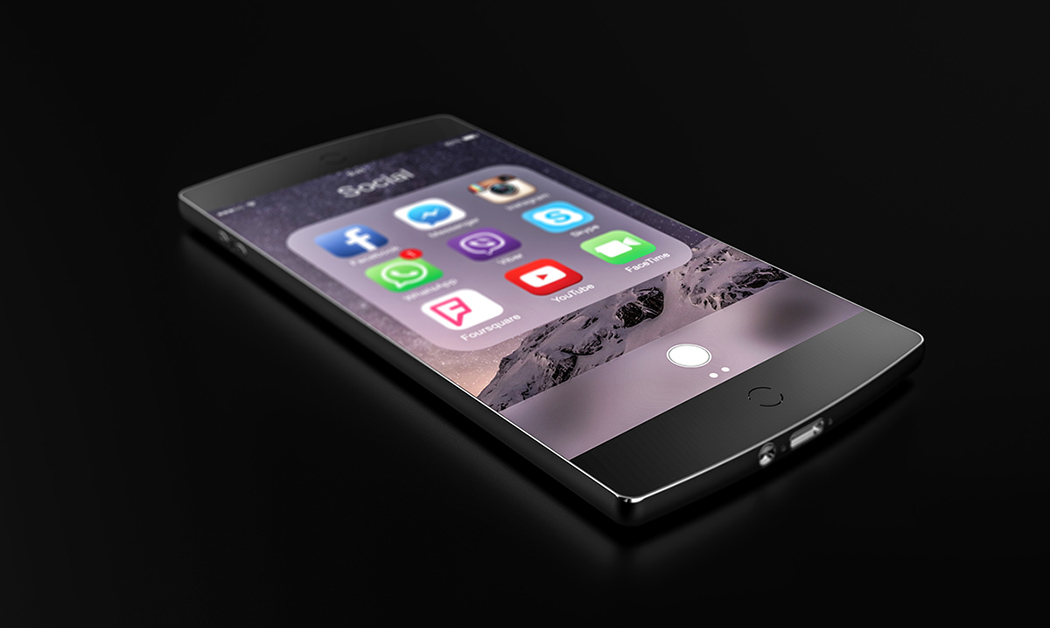 Do We Need An iLight?

If Pro and Air had a Baby!

Given that they really need something bigger than Siri to captivate us, Apple rumors of a fusion version of the Macbook Pro and the Air…

The future’s a really great place for concepts. The future holds no restrictions on how you think, which is why some of the craziest ideas…