TUDOR imbibes the qualities of precision, dependability and finesses that have transcended it into becoming a watch collection that is a bespoke brand and legendary with folks with an adventurous streak! TUDOR watches have been a part of the Polar exploration team, US Navy’s Submarine expeditions and a constant companion for divers. In 2010 TUDOR launched the Heritage Collection, which includes watches originally designed for such expeditions. The collection now includes the Heritage Chrono, the Heritage Advisor and the Heritage Black Bay. 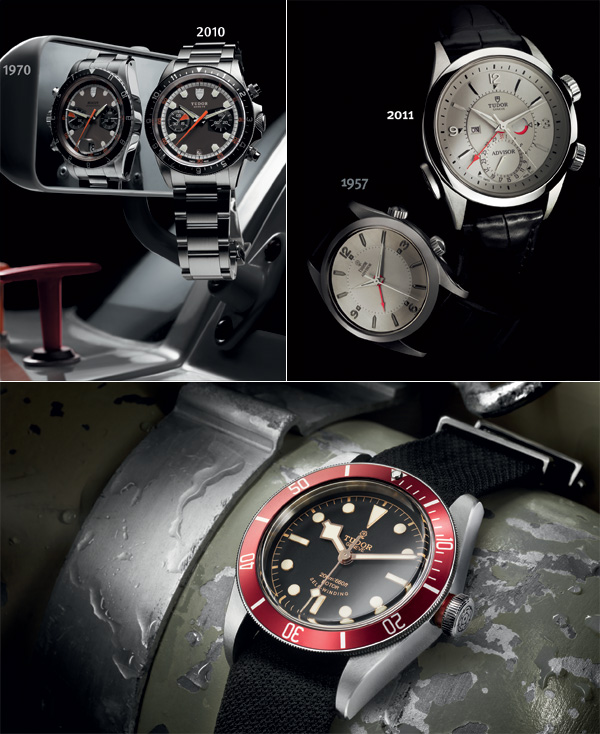 Moving to present times, the 2012 Heritage Black Bay is inspired by a diving model that first appeared in 1954 and continually evolved until the 1980s. The watch is a fusion of technology and innovation offering impeccable reliability. Stimulated by the domed dial and vintage details of the Pelagos model, Heritage Black Bay features slender, elongated lugs, reworked and resized to produce a contemporary steel case with a diameter of 41 mm, waterproof to 200 meters (660 feet) and enhanced by a domed crystal. It features a domed crystal “chocolate dial” with gilt lettering and a gold dial. Enrapturing us with its elegance, the watch is available as an Oyster steel bracelet or a vegetable-tanned leather strap that has been aged rather nicely. Apparently Black Bay will also come with one of their now trademark cotton ribbon style straps! 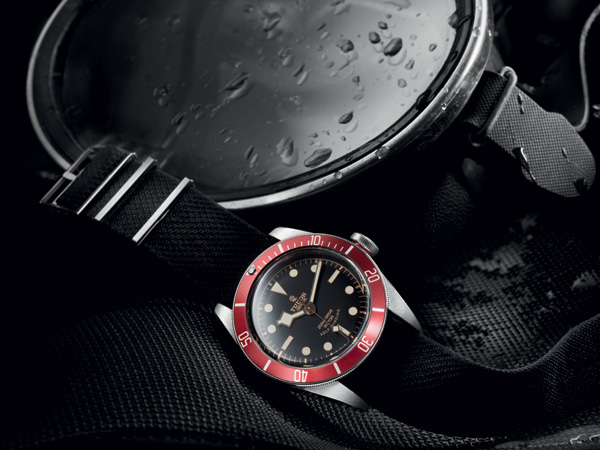 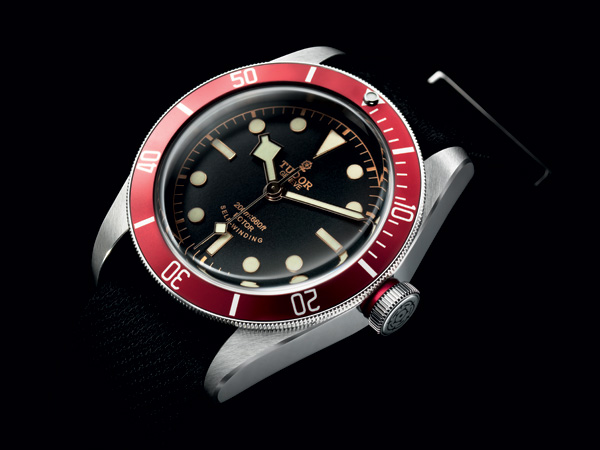 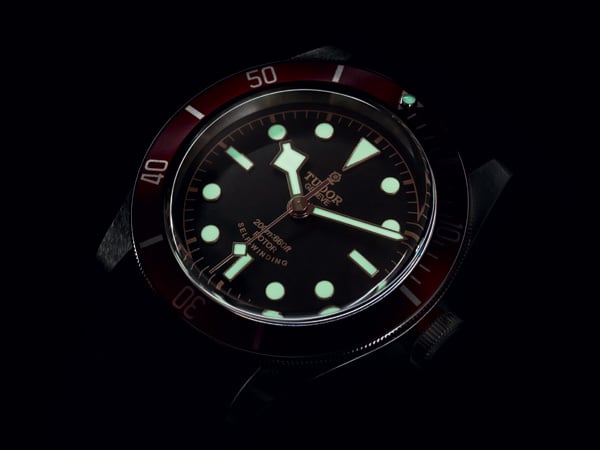 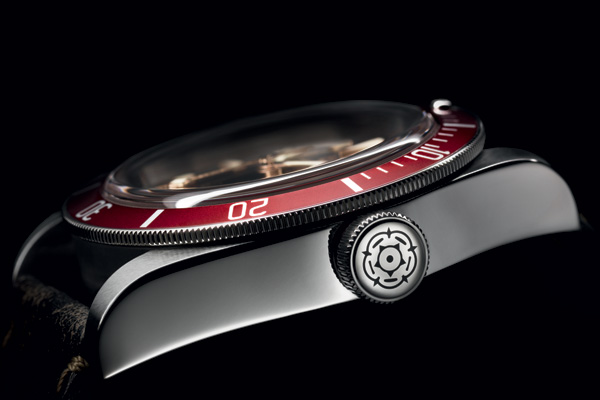 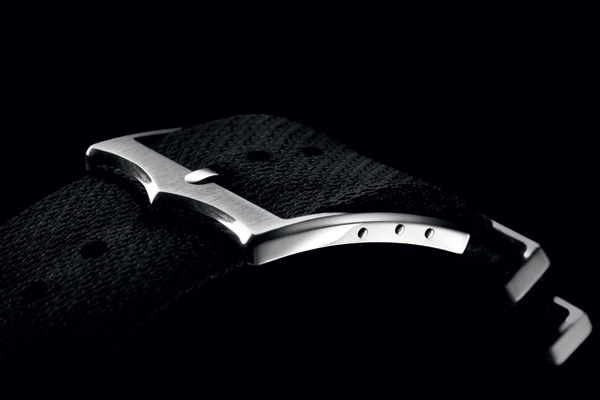 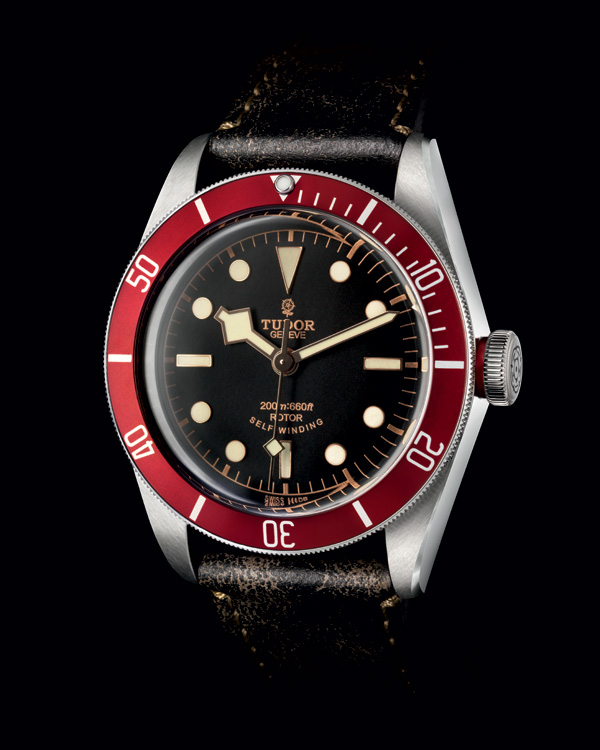 When it comes to timekeeping, you might say wristwatches are in a battle with our digital devices. The Time Reminder watch is just that- a…

Kaspersky’s 2021 calendar comes with a mini cyber-history lesson that coincides with each numerical month!

What day is it again? After a year like 2020, I know I’m not the only one who needs the reminder. For that reason alone,…

Currently, the Apple Watch is the most popular watch globally, and this honestly doesn’t come as much of a surprise when you consider the number of…