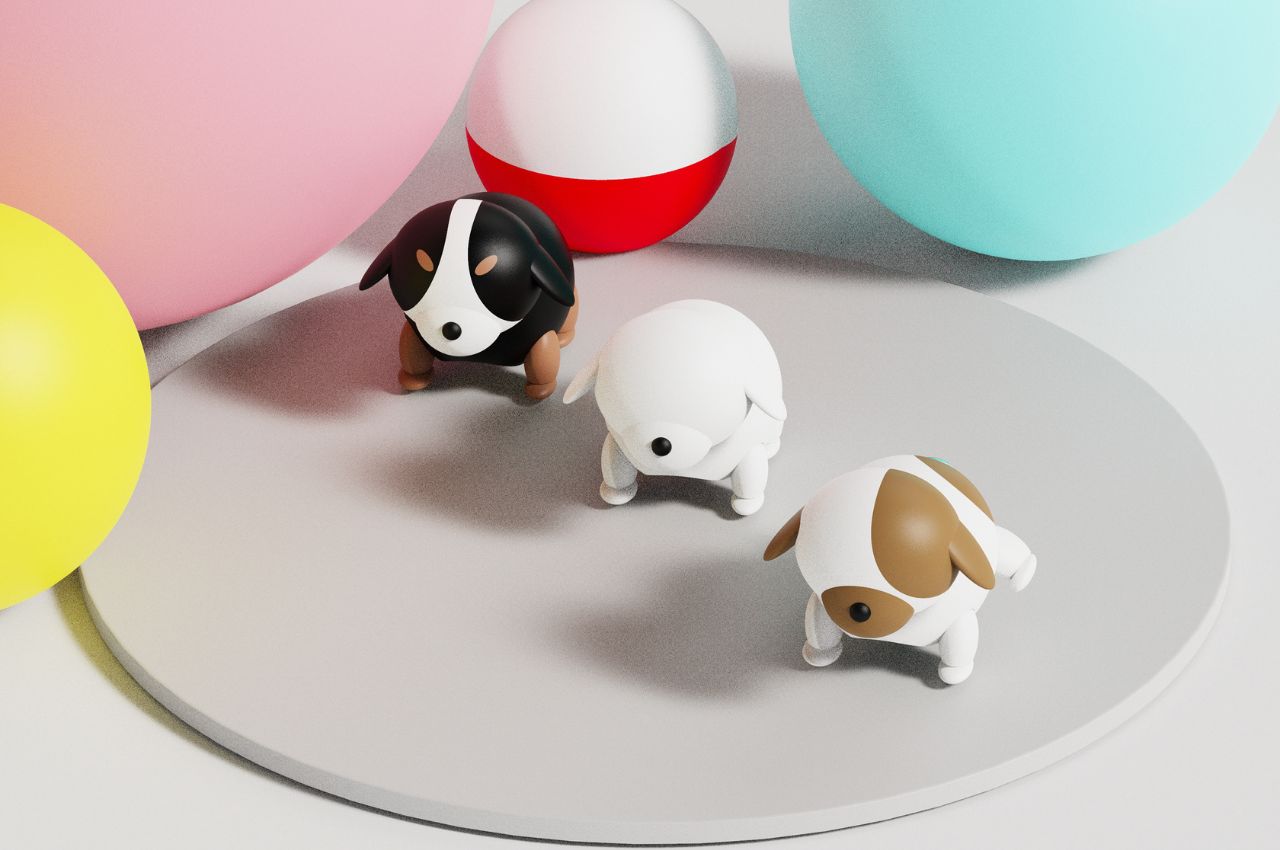 There are people who keep a menagerie of pets in their homes or at least one or two fur babies. There are those that would like to have a pet or two but are unable to do so, whether because they are not allowed to do so in their homes or they’re afraid to have one. I am of the latter persuasion, but more like having an actual, living, breathing pet would be a bit too much. So I’ll have to be satisfied with either virtual pets or things like these cute, minimal pet accessories.

Simply called Minimal Pets, these are table accessories that will add a bit of cuteness to your desk or your living room shelves. The first time I saw these designs, I was all “That’s sooo cute!” and that is probably the reaction you’ll get every time someone sees them for the first time. They are primarily decorative but you can also use them as a paperweight or other stationery accessory or a substitute for all the pets that you can never have. 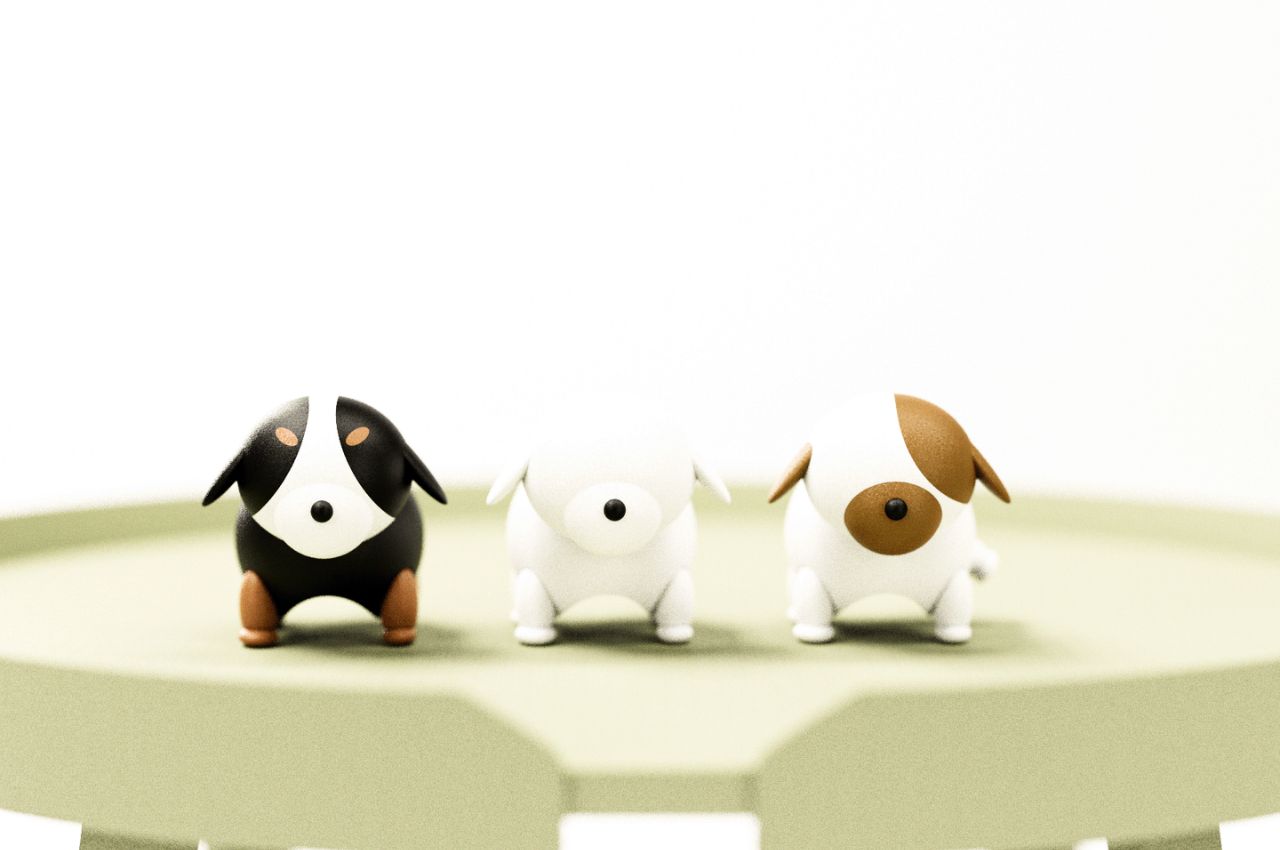 The first design shows three different dogs: a black one, a white one, and a white one with brown highlights. I can’t seem to pinpoint what kind of dogs they are, except these minimal pets don’t have eyes. At least you’re warned if that kind of thing freaks you out. But all in all, they do seem pretty cute so they’ll be a good addition to your living room or office, especially if you are #TeamDog. If you have an actual dog, make sure it’s out of reach lest they think it’s a chew toy or something. 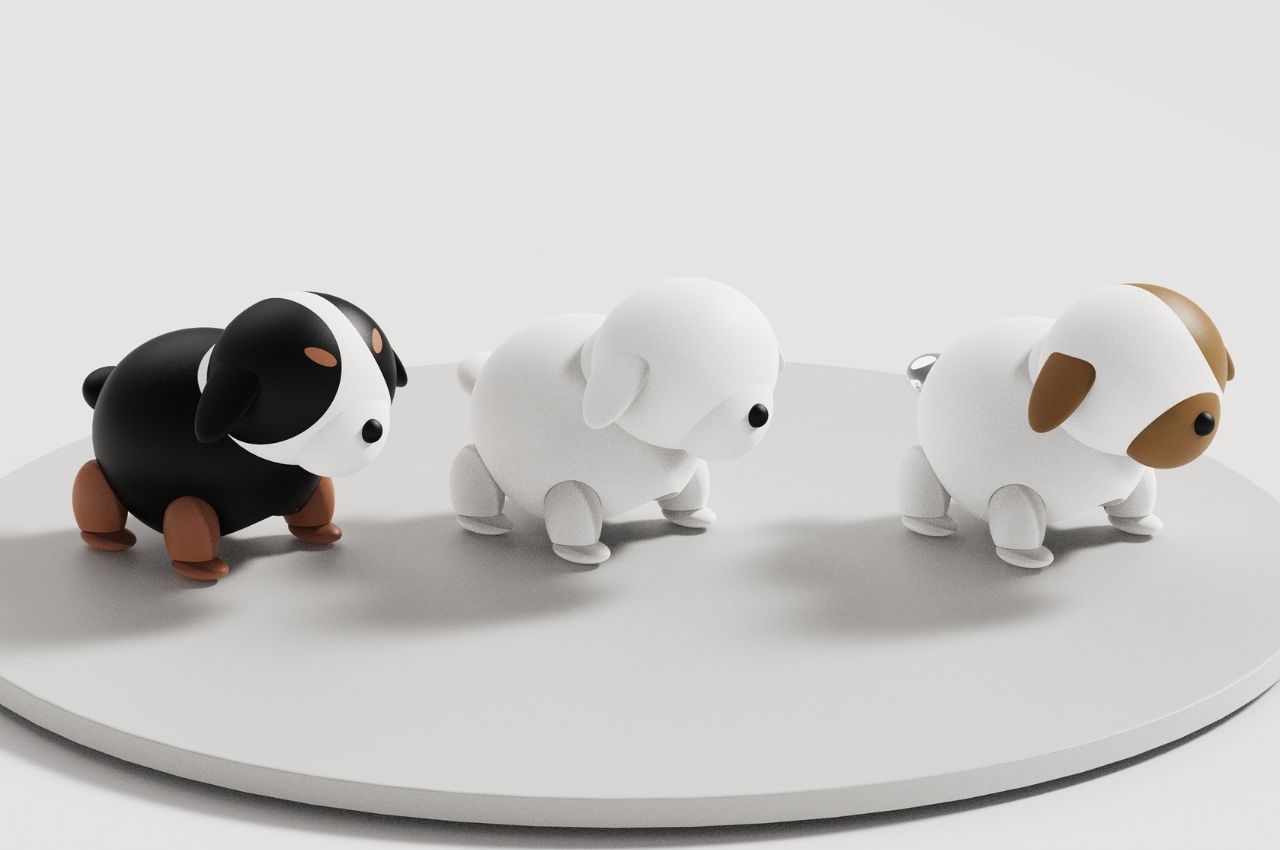 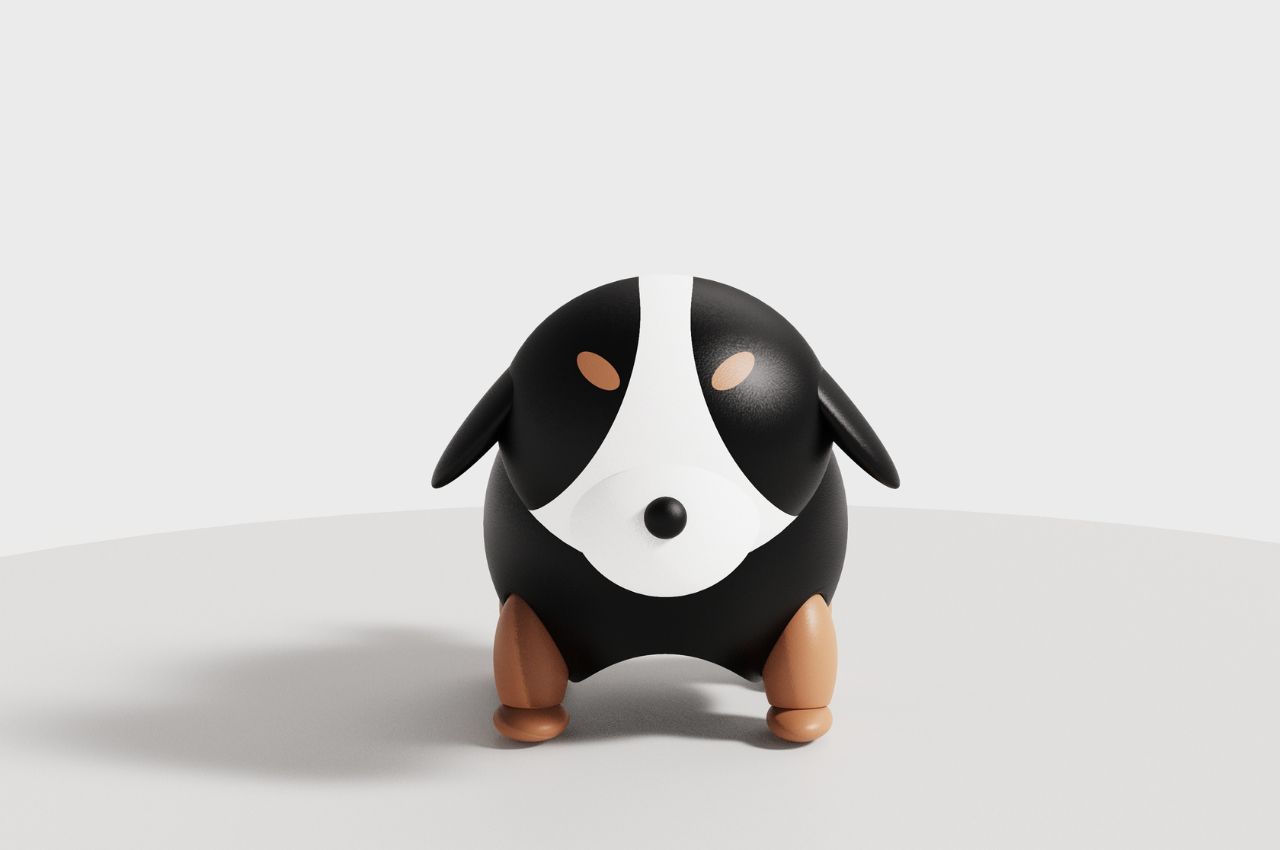 If you’re a rabbit kind of person, there’s also a design for a bunny minimal pet. It’s black and white and even has a piece of green stalk in its mouth so no need to “feed” it. It’s also a chubby kind of bunny so once again, expect “so cute” reactions. 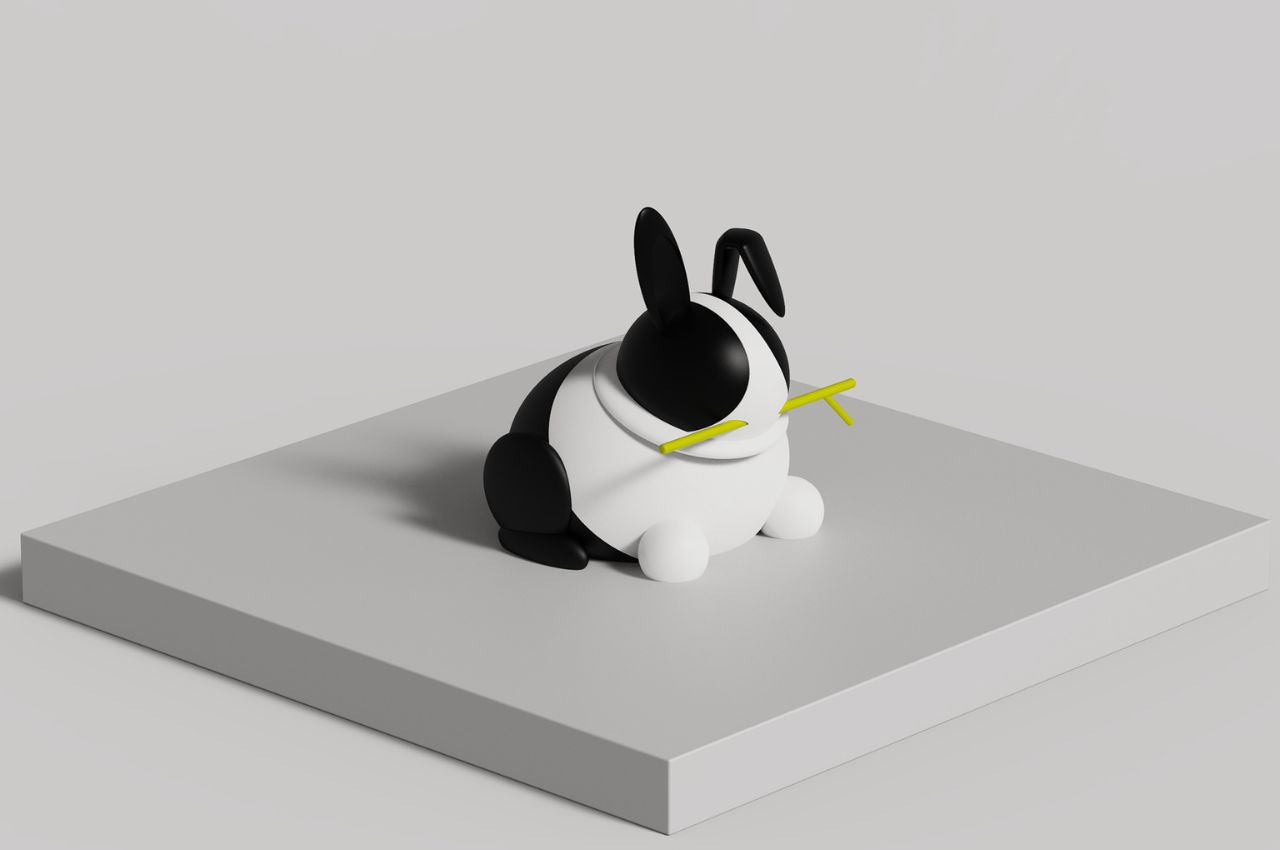 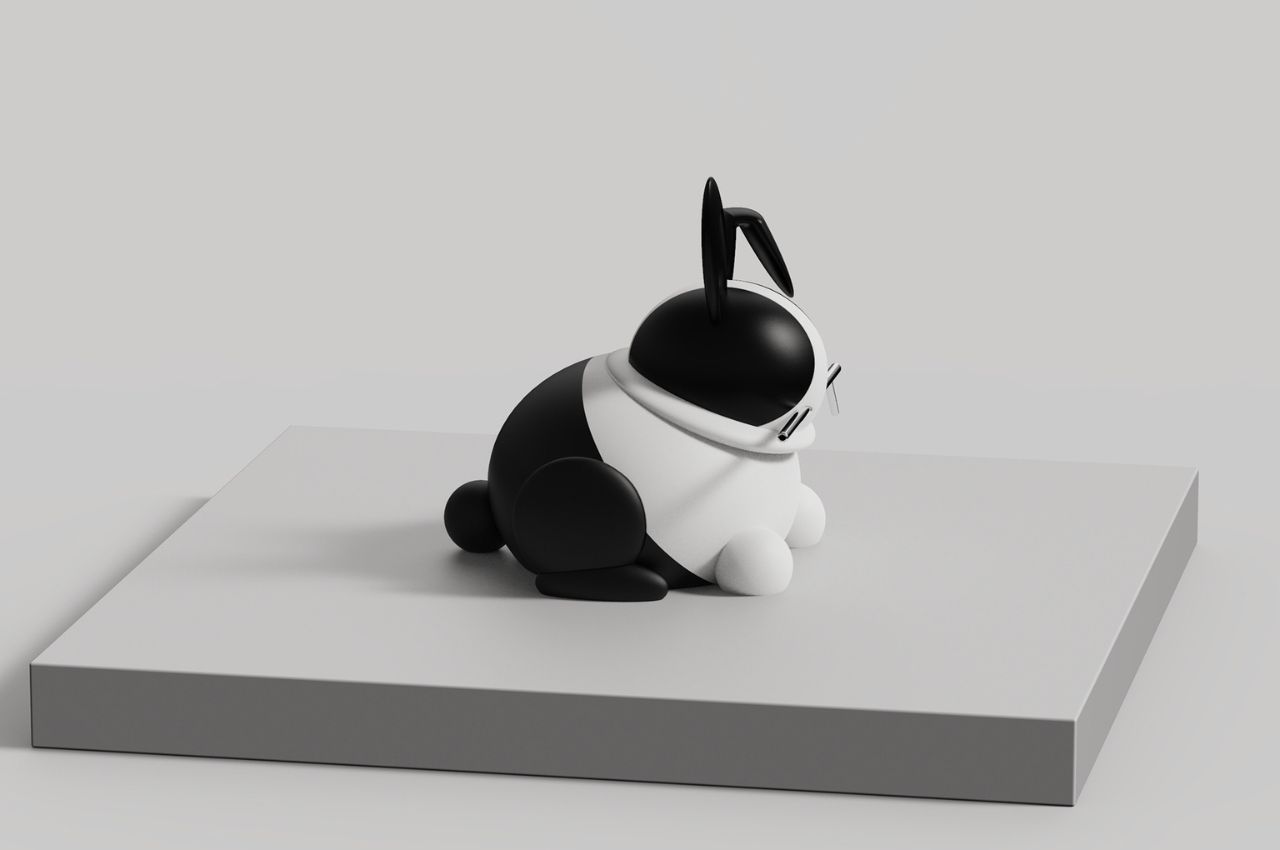 There’s also a squirrel design, or what I assume is a squirrel since there’s no front view of the rendered photos. There’s a brown version and a gray one and it’s eating nuts so it will forever be not hungry. 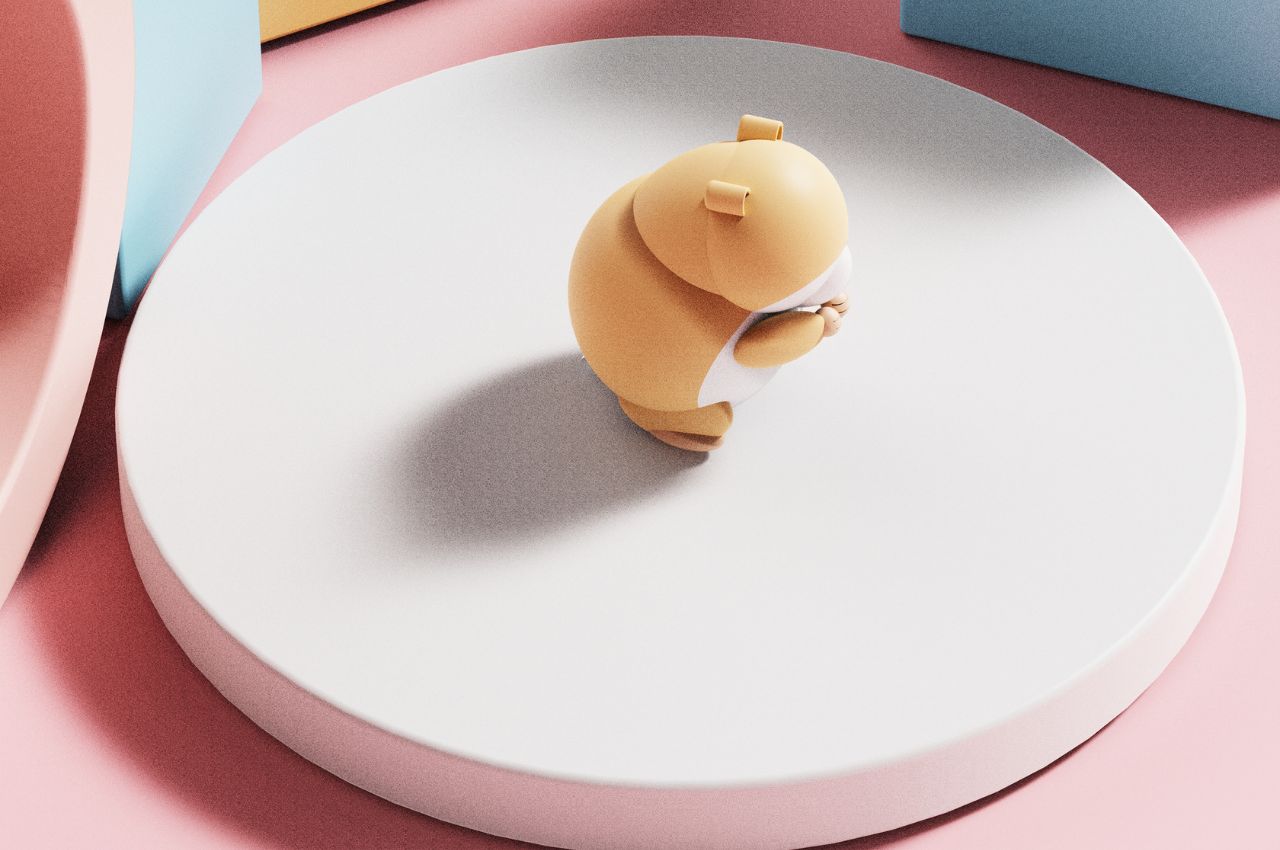 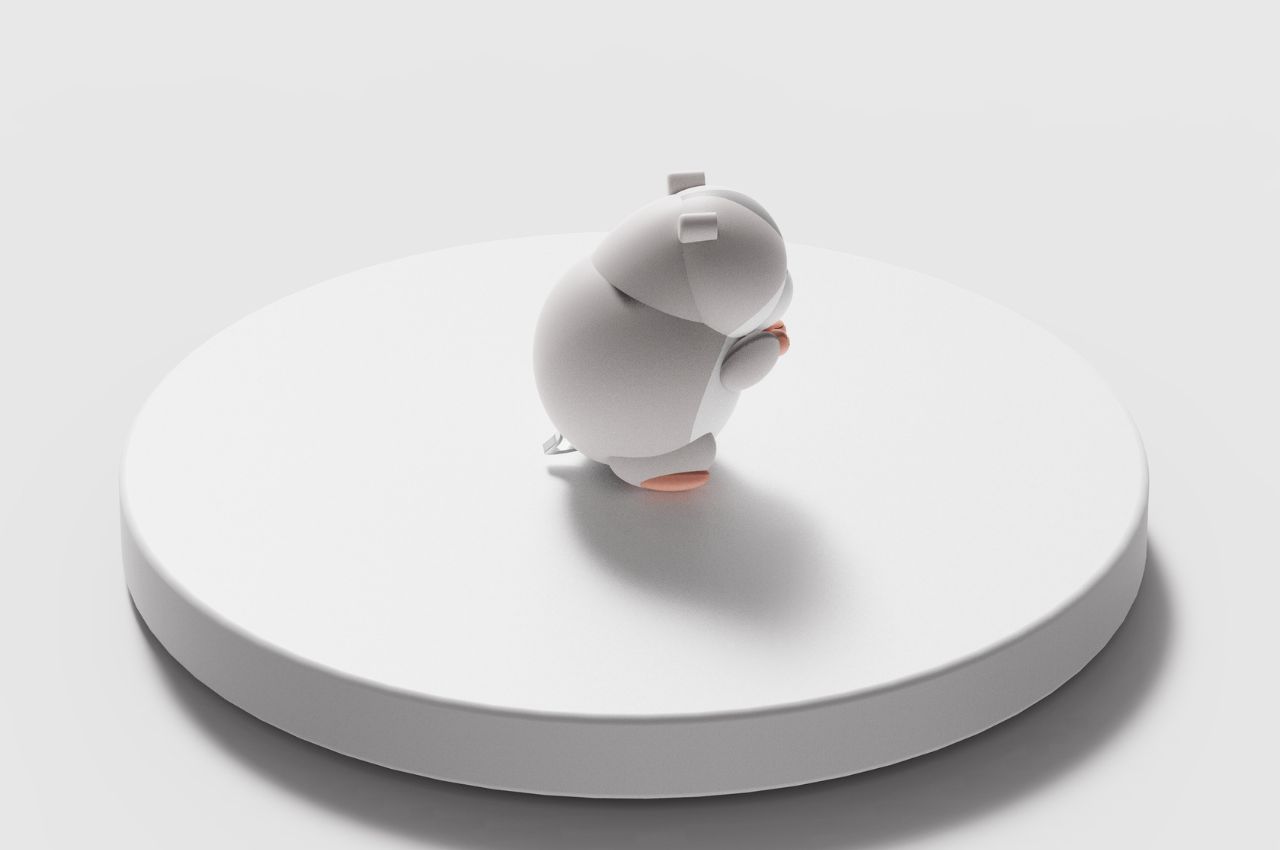 Lastly, there’s also a sparrow minimal pet. This time it is described as made from ABS plastic and aluminum (which we assume is the same materials used for the other pets). The bird is perched on a stand, just like you would see an actual sparrow perched on a piece of wood. 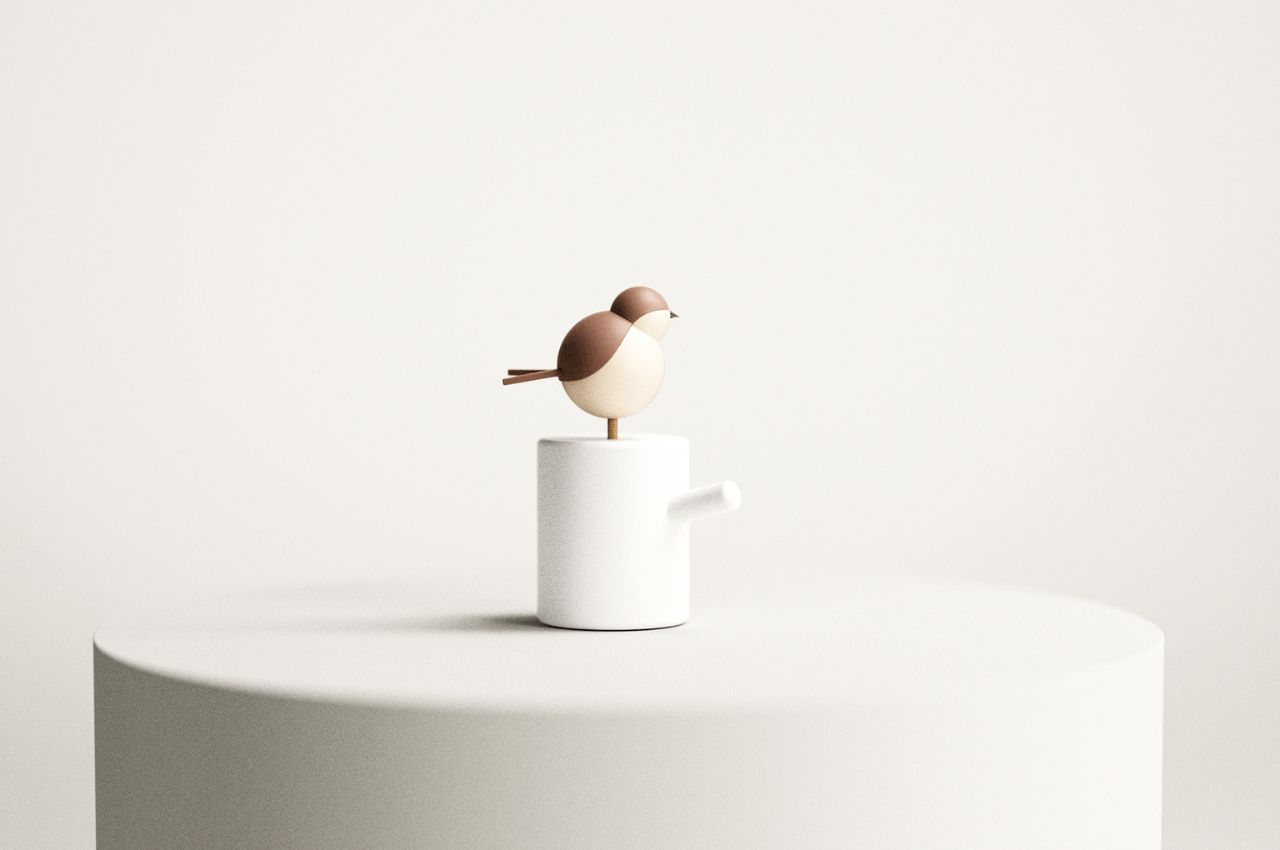 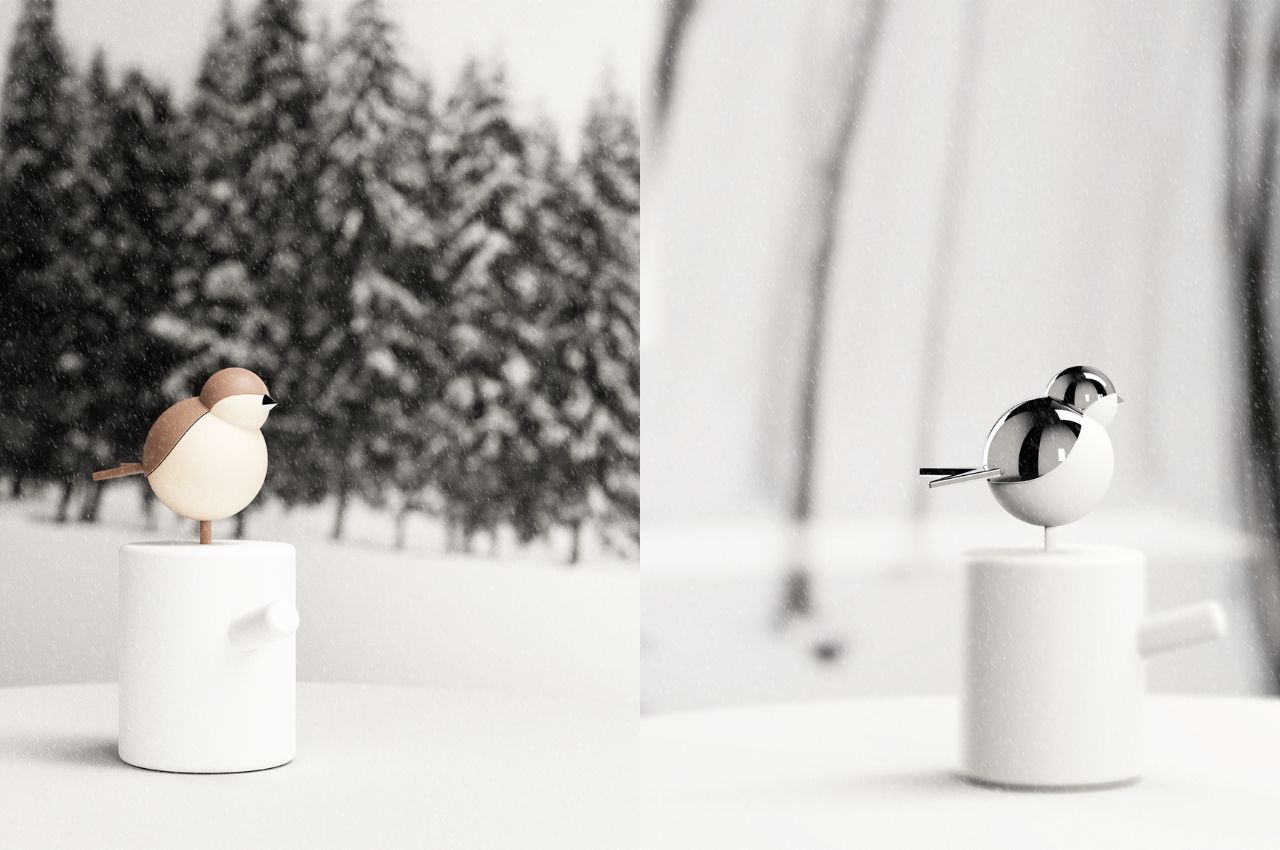 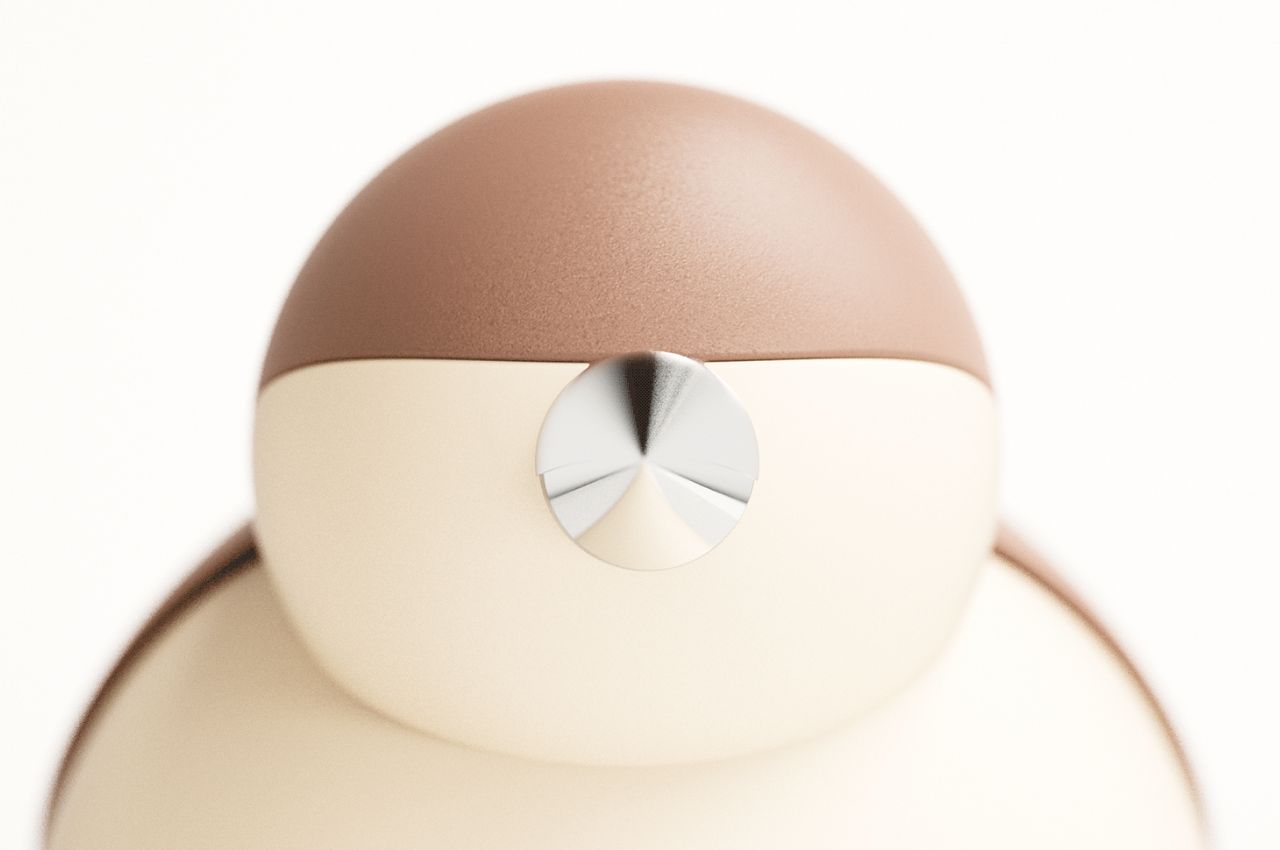 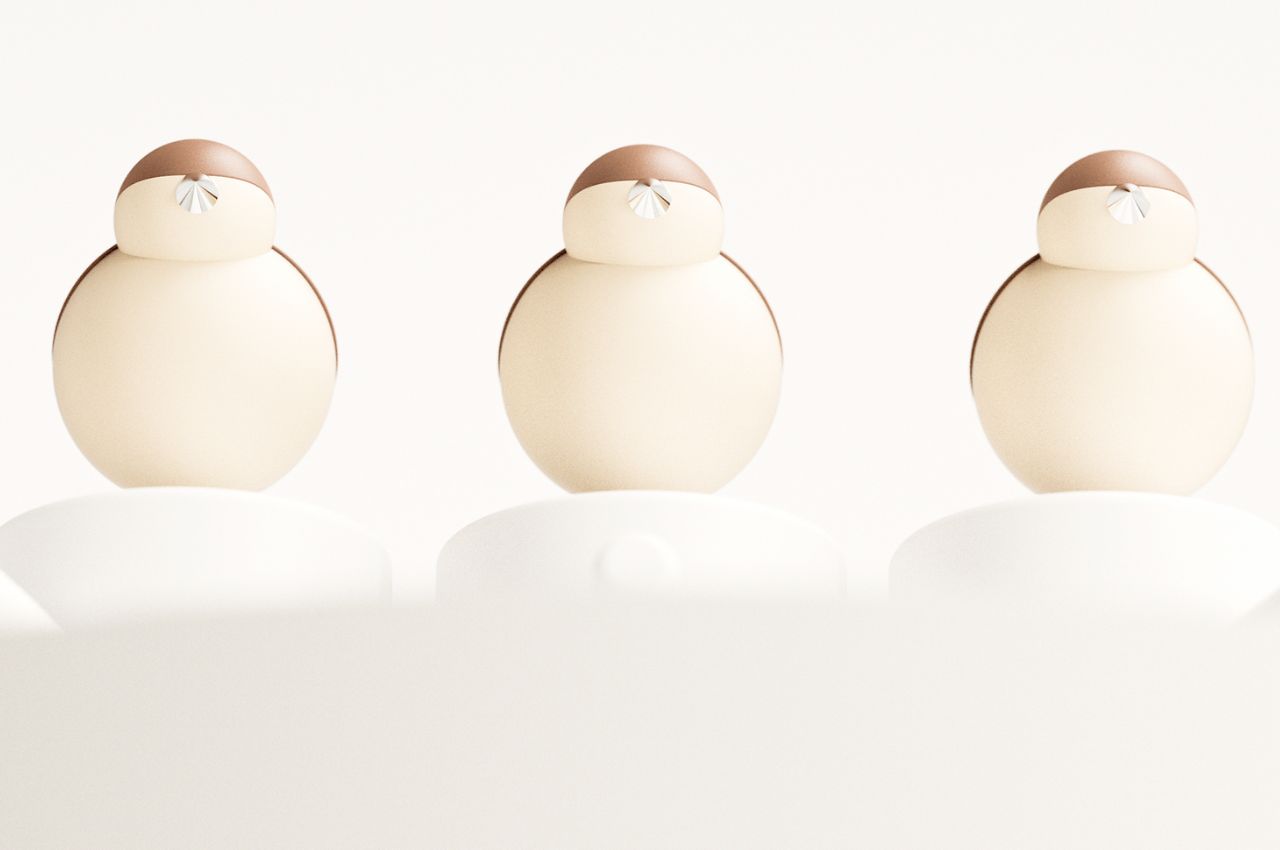 https://www.kickstarter.com/projects/1055310169/4d-concrete-watch-automatic-energy-meet-time-and-s Until now we’ve only looked at time in a two dimensional representation. Hands move around a flat dial, numbers show up on a flat…

https://www.kickstarter.com/projects/livsndesigns/flex-canvas-pants-v2-versatile-durable-and-sustainable Canvas as a fabric is more well known for its durability rather than its comfort, which is why it’s used in backpacks and footwear,…

Your polyester sportswear is ruining the environment, and it’s time that changed

The guys behind the Runamics stumbled across a pretty strange and worrying fact. Your synthetic polyester sports and gym-wear has pretty far and wide-reaching consequences….