If it’s not the celestial bodies, man has depended on earthly resources (sand-clock) to keep an account of the precious moments that tick away. With age and technology, refinements to the system gave us pocket watches, grandfather clocks and even the humble wristwatch. Subtle significance in fictions like Paths of Glory, where a watch played the crucial evidence that rocked Edmund Hillary’s claim to Everest, or real-time standstills found at ground zero, a watch is a Precious Heritage that we all identify with. The 2010 TUDOR Heritage Chrono Watch is one significant addition that you’d like to inherit.

Heritage essentially is the rich legacy that passes down to generations and Tudor Heritage is one legacy that is created at the crossroads of vintage and velocity. The 2010 TUDOR Heritage Chrono models itself on the 1970s model, retaining the original shape and proportions of the middle case, bezel, lugs and bracelet. To suit every taste, Heritage Chrono comes in either grey on black or black on grey. The style gets significant with the stunning orange details and 3-D appliqué rather than printed pentagonal-shaped hour markers and two counters.

Here is what makes TUDOR Heritage Chrono a charming addition to your precious time-keeping collection: 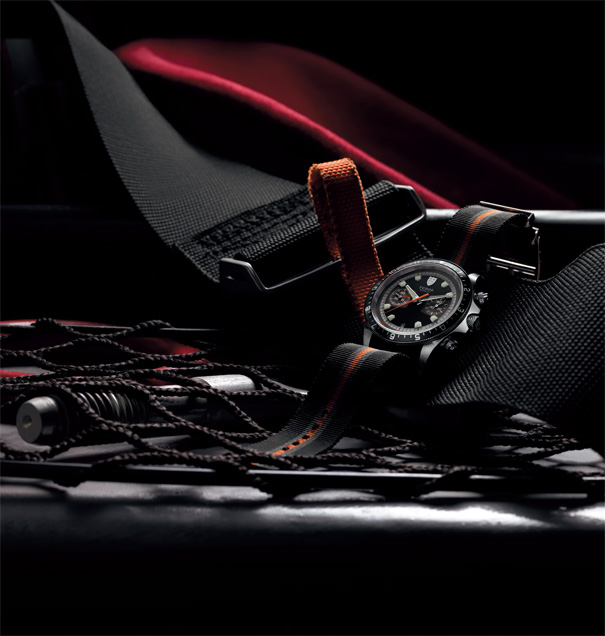 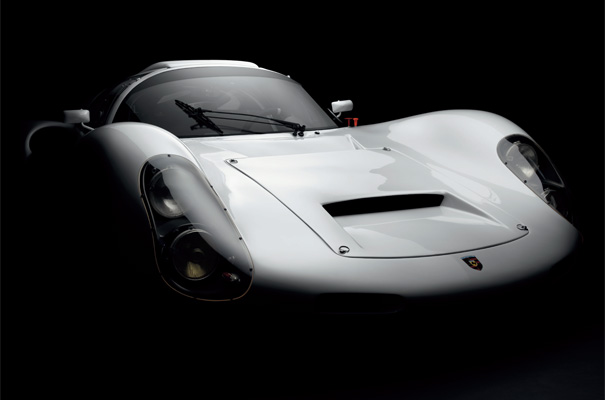 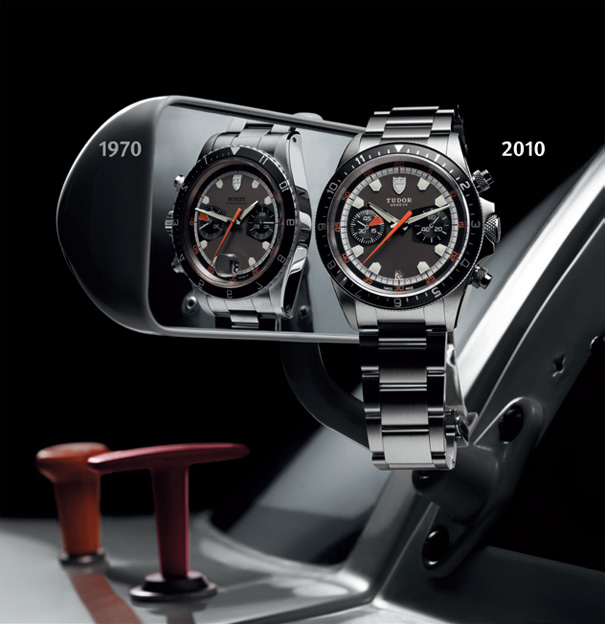 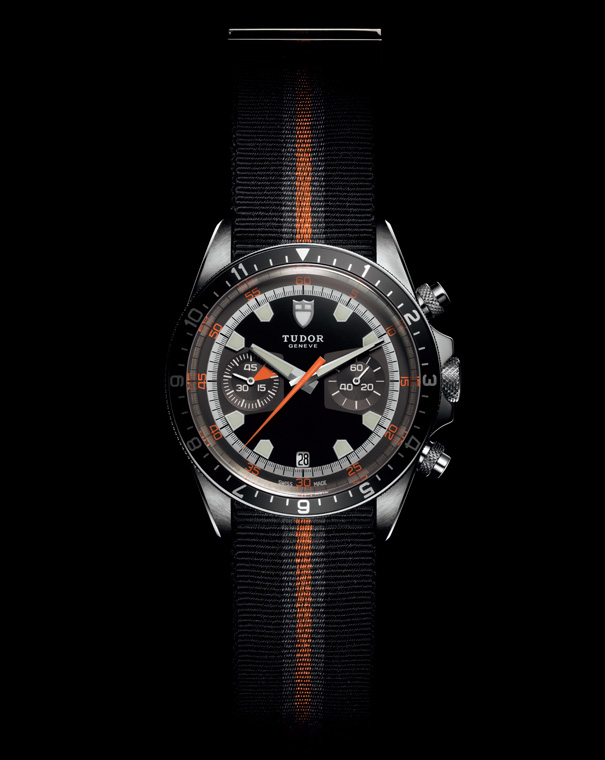 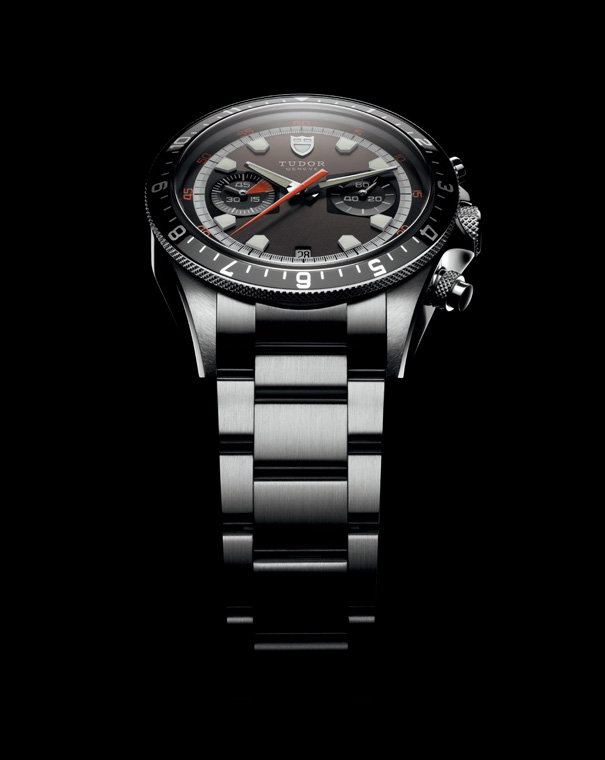 Apple’s earbuds debuted in October 2019, and since then music lovers have been longing for the next version that brings more features and design improvements….

Getting It Fresh and Pure

The Aro is a very well designed air purifier that focuses on the user experience and innovation. It features mood lights and aroma dispensing based…

Home Traveller is the result of an exploration into the relationship between two items rarely fused together: clothing and furniture. Inspired by handbags and storage…

Design of the Year 2020 award goes to a pink seesaws installation on the US-Mexico border!

2021 is the promised year – the year of redemption and even though COVID is still at large, we know we are looking to make…