The Lum is a unique project that looks at making a smoke alarm/detector a useful handy light during an emergency. The idea is thus: Lum is an attachment between the light bulb and its socket. It draws energy from the bulb in its latent state and when the smoke alarm triggers, it produces a sonar alert plus powers the bulb for emergency lighting. In short, during its standby mode, whenever you switch on the light bulb during daily routine, it recharges Lum’s batteries. I find it an efficient solution as a fire alarm. 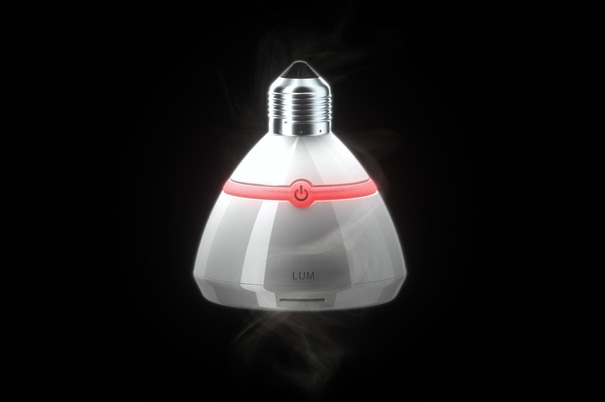 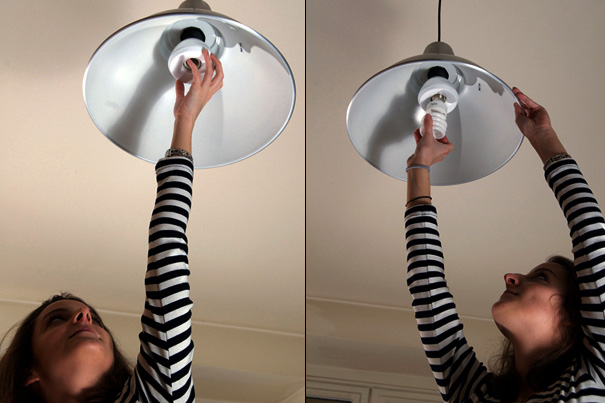 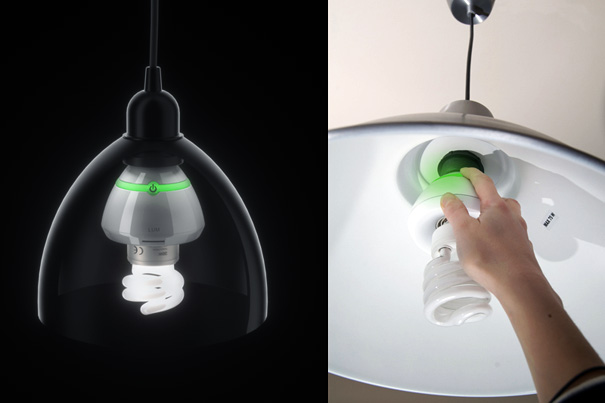 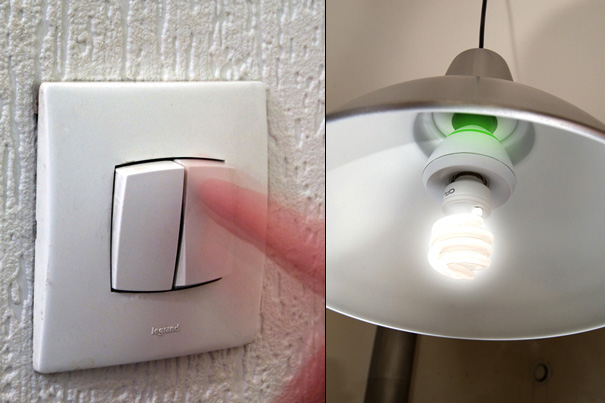 Transformer Shelves Are More Than Meet The Eye

I’ve never needed a whole lot of room for my socks, but this set of drawers from designer Martin Sämmer would definitely fill the ticket….

If you want to level up your photography, you might want to grab this rope and lock duo that will let you bring your camera…

All That Fur And Memories

I am hoping that the ostrich fur and rabbit fur used in the making of the MEMORIVE – Memory + Dive lighting box is fake!…

This one here, the Dreamfly is for the sheer joy of a carefree childhood. It’s not an earth-shattering idea, and its existence will not make…