This pen is quite literally timeless… in the sense that it will write forever, that too without a single drop of ink.

The ForeverPen is a bit of a technological marvel that solves one of the most common problems in the world – needing to write but never find a pen around. Made from a unique silver composite, the ForeverPen writes without actually writing. Unlike a pen that leaves behind ink, or a pencil that leaves behind graphite, the ForeverPen’s unique material can oxidize surfaces, leaving behind a mark without really wearing out or running out. In theory (and even practically), it lasts forever, letting you draw/write/doodle anytime or anywhere, infinitely. 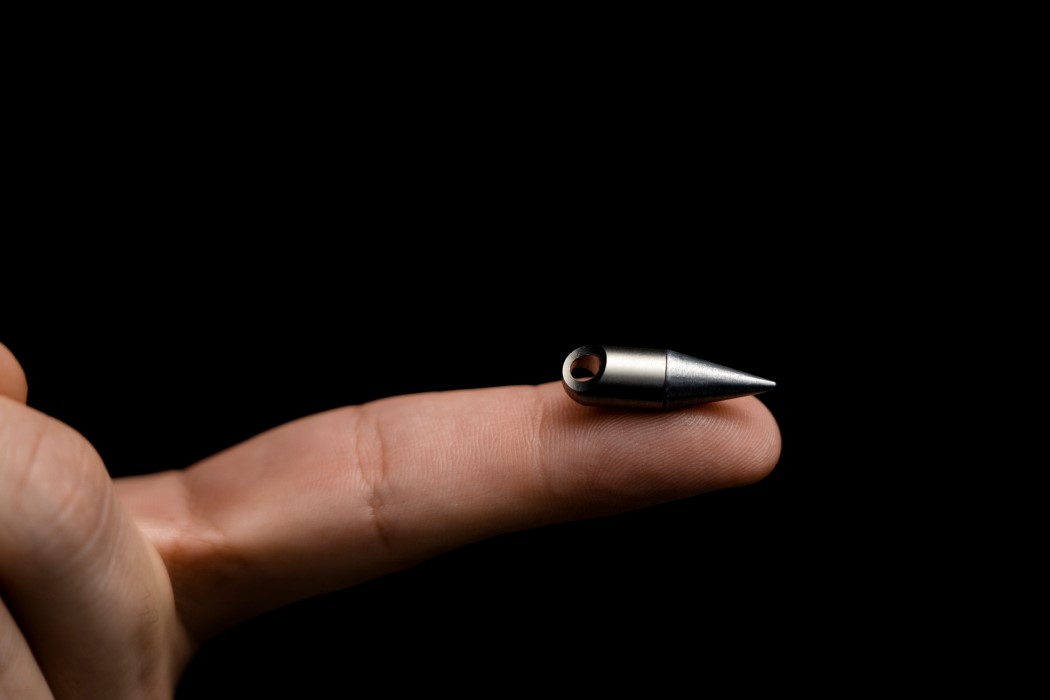 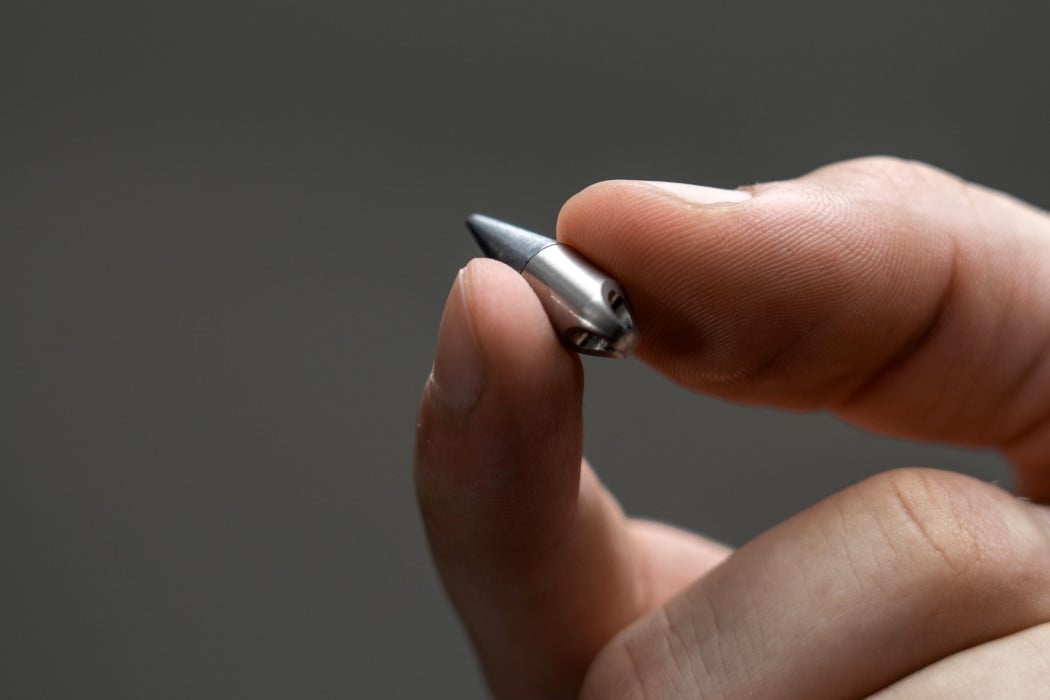 Designed as the ultimate EDC, ForeverPen comes in a ridiculously small avatar that can fit on your keychain or around your zip, it can be worn around your neck like a minimalist pendant, or even on your bracelet, giving you a writing instrument that’s always on you. Designed to be the most convenient piece of stationery every, ForeverPen is the one pen that’s always around and always ready to write and draw. Its nib comes crafted from a proprietary silver composite that can write smoothly like a pencil would, while never running out. The technology improves on a centuries-old drawing technique called silverpoint, a craft well renowned during the late Rennaisance and even used by Leonardo da Vinci himself. In its modern iteration, the material developed for the ForeverPen is much more hard-wearing – which means it can write anywhere and on anything.

The ForeverPen’s tip creates the effect a pencil would. When it touches the paper, it leaves behind trace metal particles that oxidize to create that black mark that’s similar to graphite being left behind on paper. It can write on a wide variety of surfaces, in any orientation (even upside down), and works underwater too. Moreover, unlike pens, it doesn’t ever need refilling… and like pencils, it never needs to be sharpened. 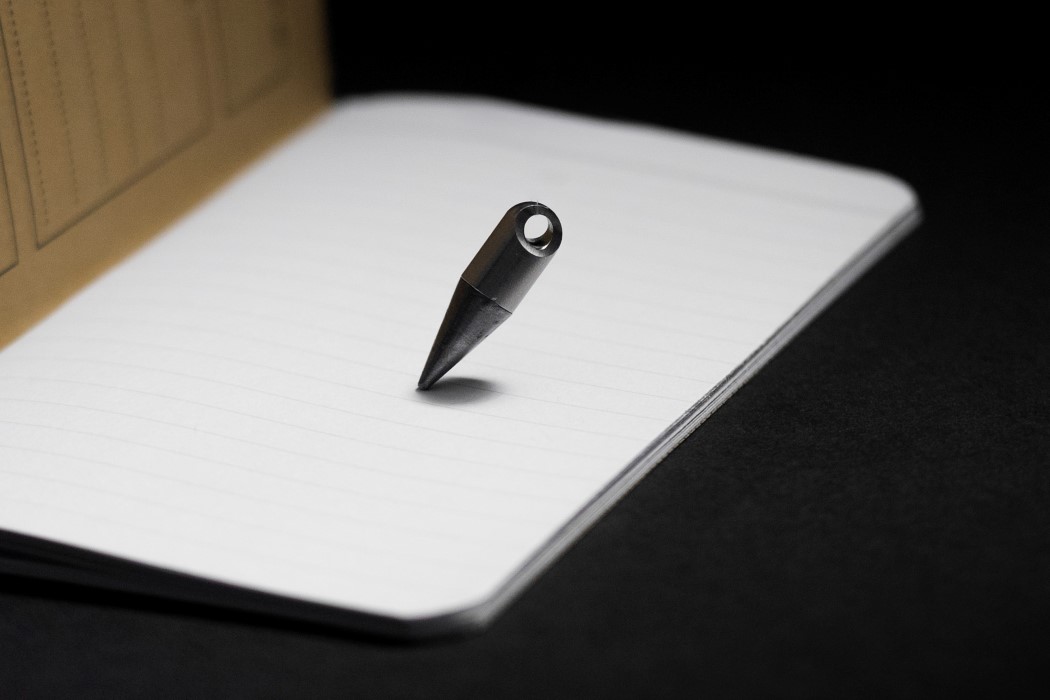 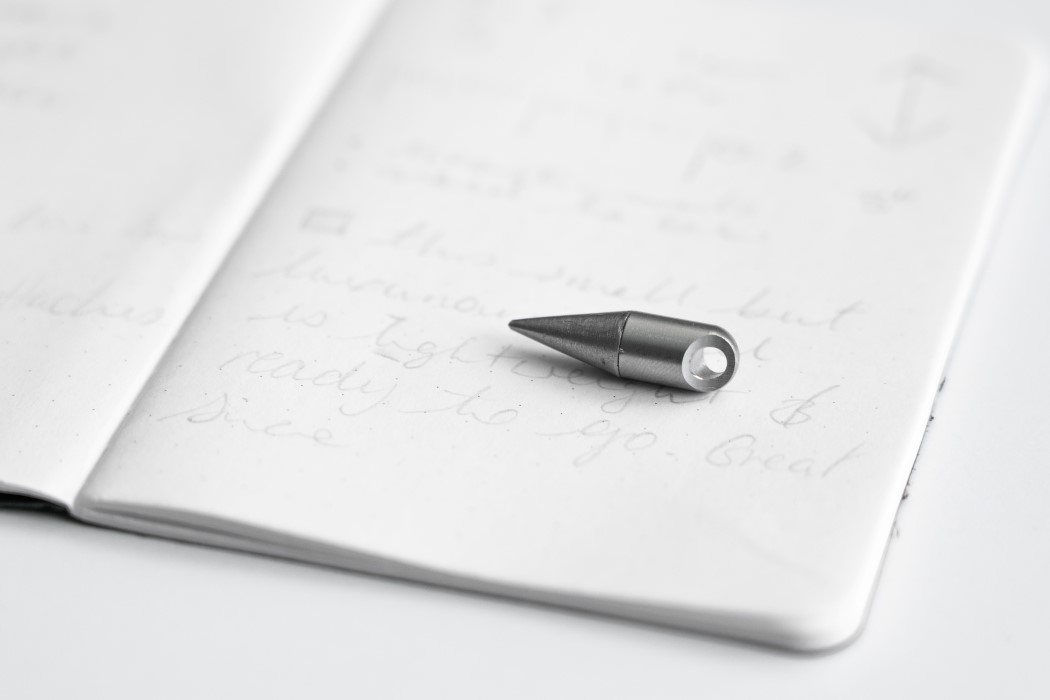 Measuring less than an inch in size, the ForeverPen is functionally an EDC item that can be carried on you everywhere. It comes machined to perfection, with the silver-composite tip being affixed into a more durable metal body. Based on your preference or aesthetic, you’ve got a choice between titanium, copper, and brass bodies, each of which lends a unique appearance to the ForeverPen. The bodies sport a hole that’s perfect to run a keyring through, letting you keep it with your keys, or even around your belt loop, zipper, backpack, or on your person. Aside from being able to write on any surface, the toughened silver-tip doubles up as a box opener too… so you’re never scrounging around for a pen when you get a brilliant idea or when your boss expects you to take notes on a Zoom call, or a box cutter when you need to open a parcel. You can grab the ForeverPen for yourself or someone special at a discounted price of $34. The pen should reach you as soon as August 2021, and should last you a lifetime and some more! 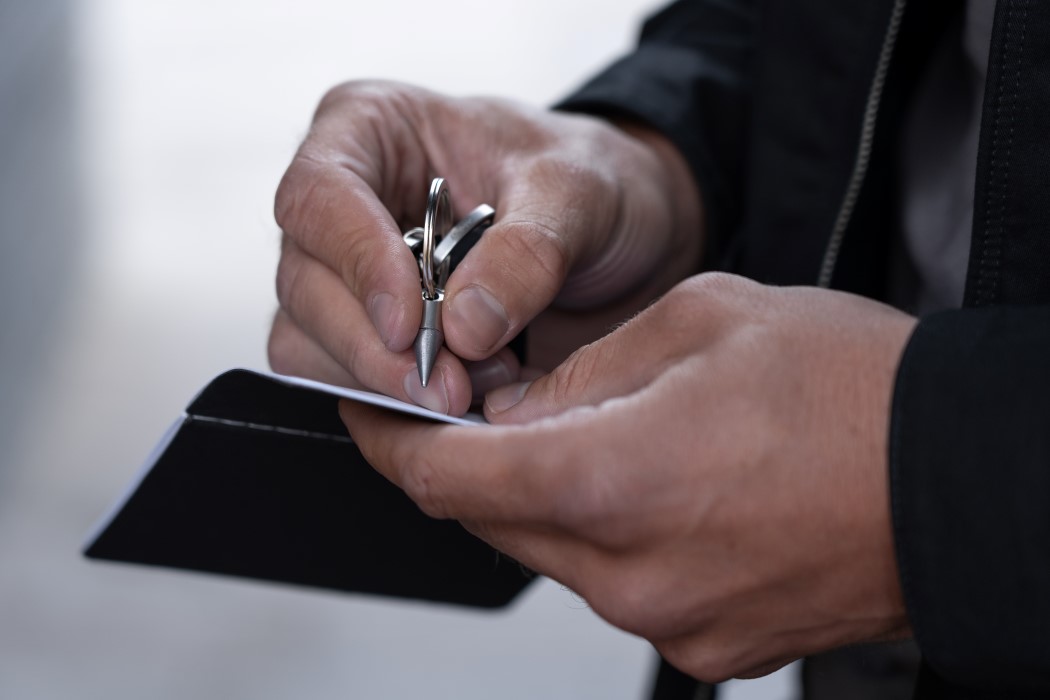 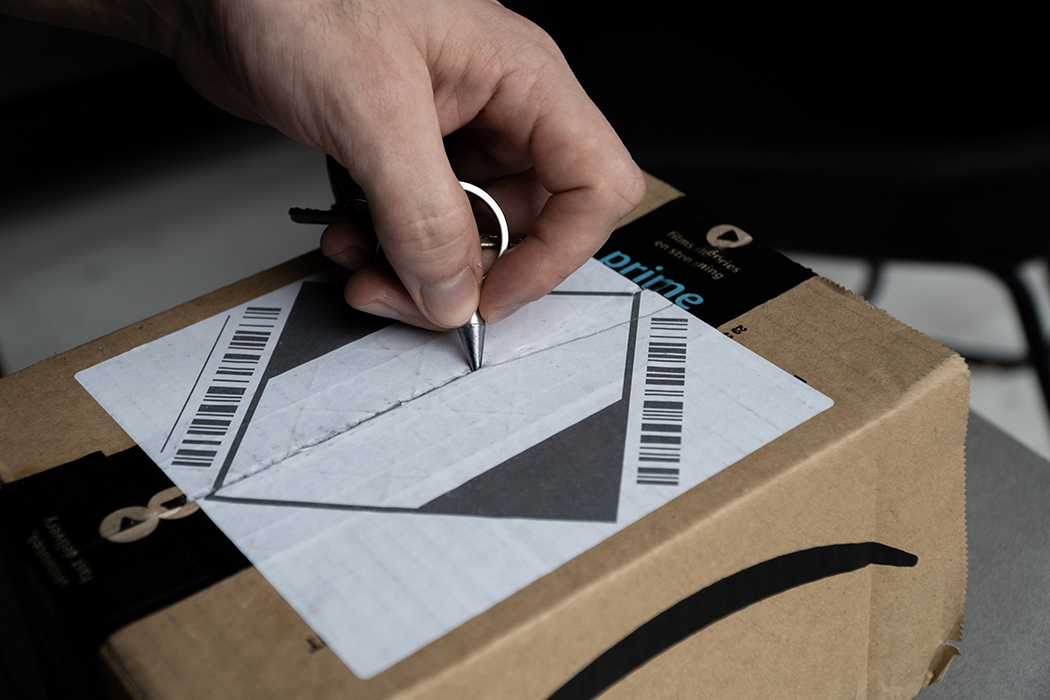 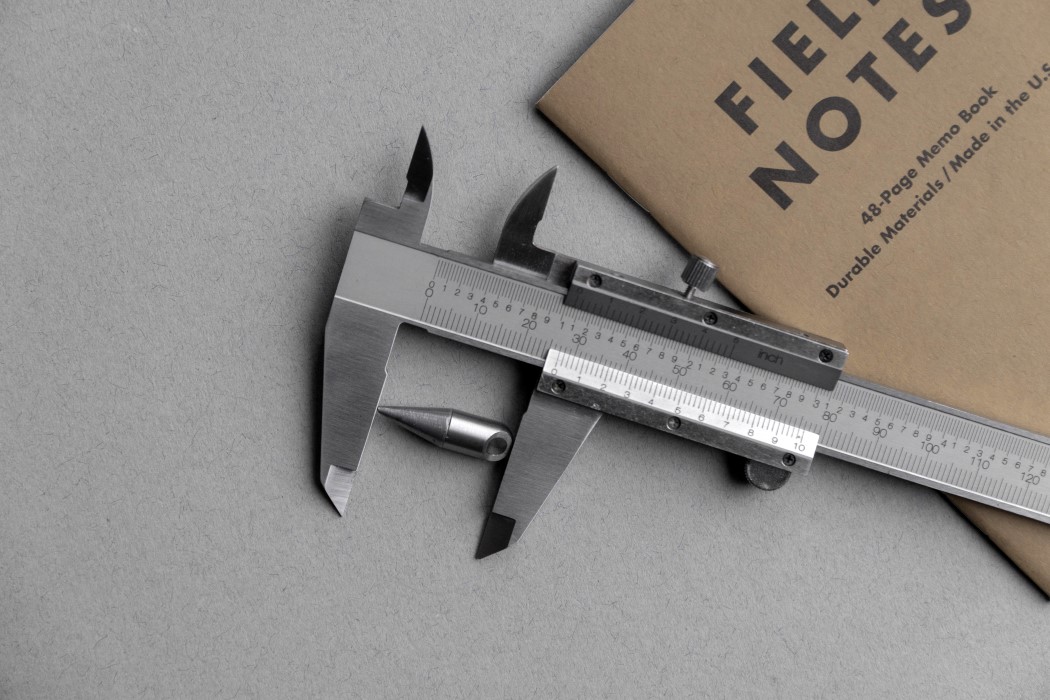 The Saverclip is a clothespin like device that reads electric usage on any power cable it’s clipped onto. Say for example the slow cooker crock…

These cardboard shipping containers transform into castles to serve your cats better!

Cats are described as being a lot of things: catty, being one of them, low maintenance, is another. Cats generally take care of their own…

A cosmic selfie for your birthday!

https://www.kickstarter.com/projects/govy/spacetime-coordinates-memento What if I told you you’ll never have to search for the perfect birthday or anniversary gift ever again? Once you get the concept…

Not all banknotes are as easy to identify as bogus with only a counterfeit detection marker and even that doesn’t always work. Not only that…