Quite recently I had a massive fall and busted open my knee. The wound was deep, wide and the kinds that cannot be stitched. I have to admit, that I am ticked at the primitive ways my wounds are dressed. It’s the same old sterile gauze and cotton with Hydrogen Peroxide and Anti-bacterial ointments. I could do with the funky styling of the HexSkin, which is a nurturing bandage that dissolves over the skin. It provides meds and a faster healing process. 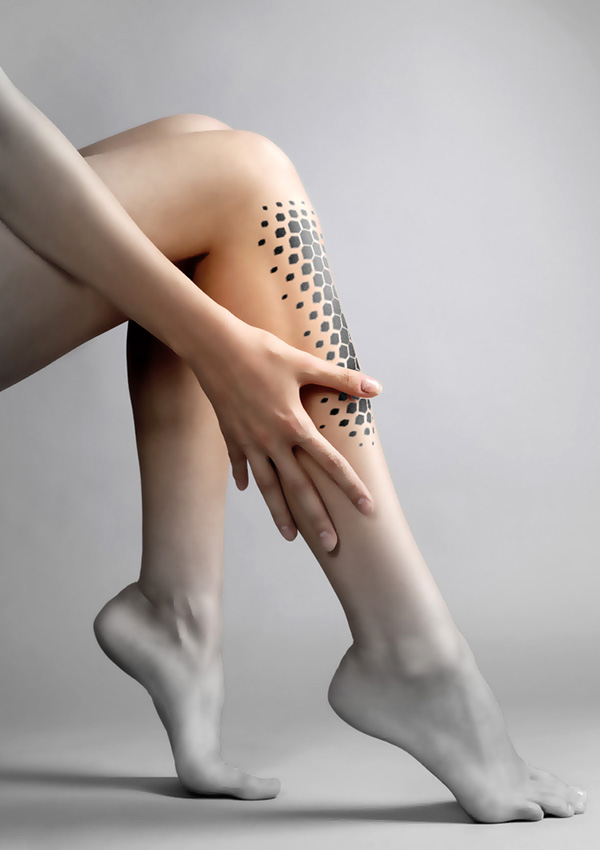 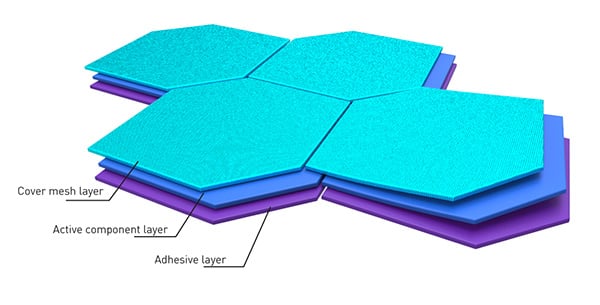 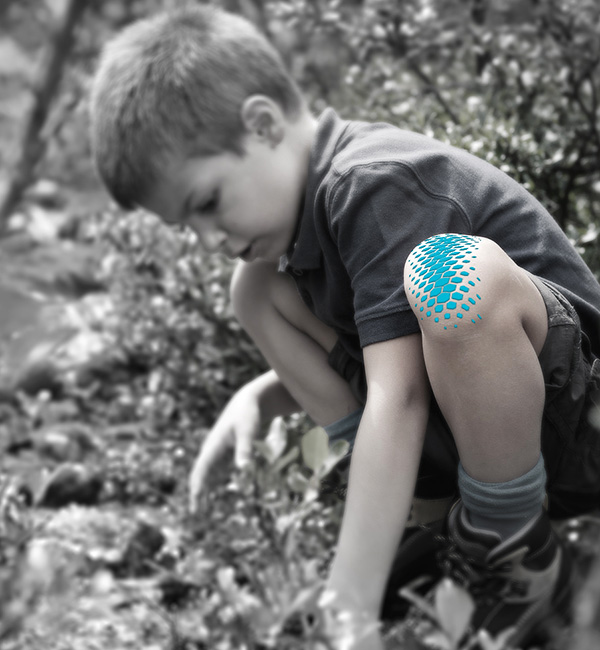 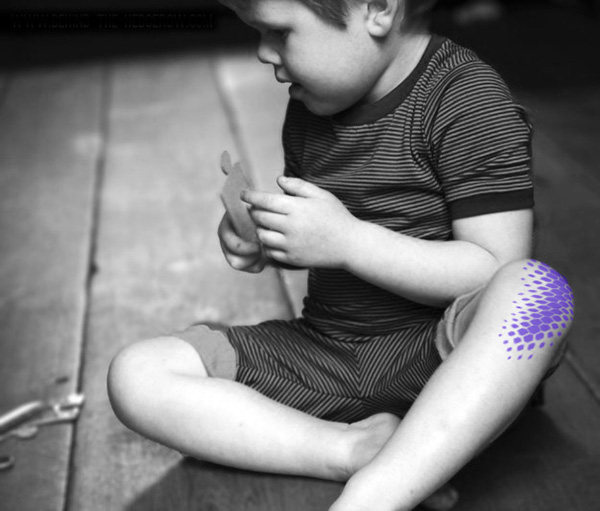 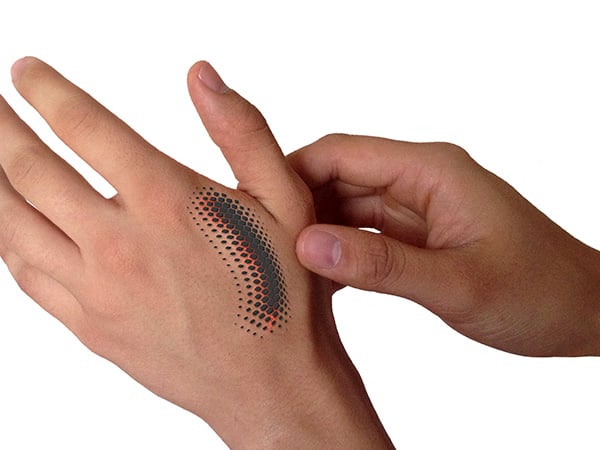 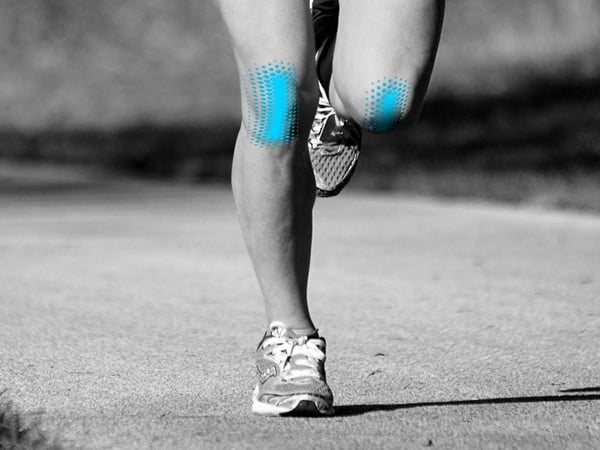 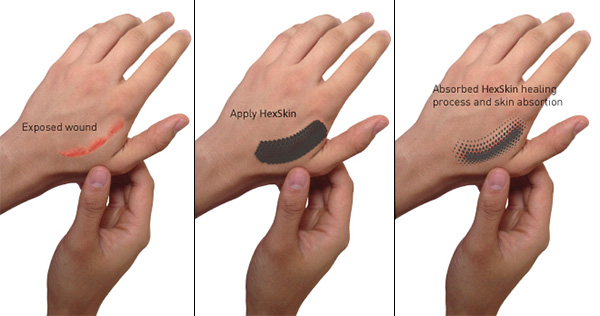 In a way yes, because this robotic vacuum cleaner uses eco-sense for operations! The Giving Tree is as robotic as the next iProduct and it…

Bagl is a simple cable hub with enough mass to pin down the squirreliest collection of cables, keeping them organized and right where you want…

A vinyl turntable inspired washbasin to hit you with a wave of nostalgia!

I’ve never really given much thought to washbasins, accepting them as a normal component of a washroom, and a structure to wash my hands in….

Lighted Artwork On My Walls

The closest I ever got to needlepoint or patchwork was way back in school when I was forced to do it (for grades!). Looking at…