Science Fiction has been less-than-kind when it comes to giving robots an environmentally friendly outlook. Robots are supposed to destroy the world, not save it, right? Nay. Nay I say. And so also says Anna-Karin Bergkvist, designer of this tree planting robot. Reforestation on the horizon, that’s what this robot says. Four legs, extendable planting arm, and planting head. That’s what we’ve got here. One green robot walker.

This machine is built to be small and tread lightly so that it has as little negative impact on the plants and animals it must walk through in order to get around the newly planted forest. By using hot steam to destroy competing vegetation (choking vines that kill trees, for example), it poses no threat to the animals that afterward come upon planting spots. Each seed is planted with a biodegradable plastic protective barrier, protecting it from bugs until it’s old enough that they could take chomps and it’d still survive. The robot itself is run on steam and fueled by “forestry waste” such as animal pellets and wood chips.

One robot can carry around 320 seedlings in one load. Seeds are fed into the machine at the front and loaded onto a revolving cartridge until full – at which point the robot begins it’s cycle. The robot stands in place, planting as many seeds as is reasonable and it can reach in one location. Once finished, the arm retracts to fill up again as the robot moves on to the next location.

There is a trailer involved in this situation also, the one that brings the robot to the locations it’s going to seed. Once in place, the robot uses this trailer as a base camp, returning as needed to re-fill with seeds, fuel, and water automatically. The robot can work in patterns, a complete “virtual forest” can be programmed into it for planting. Landscape Architects, get out your pencils and pads! 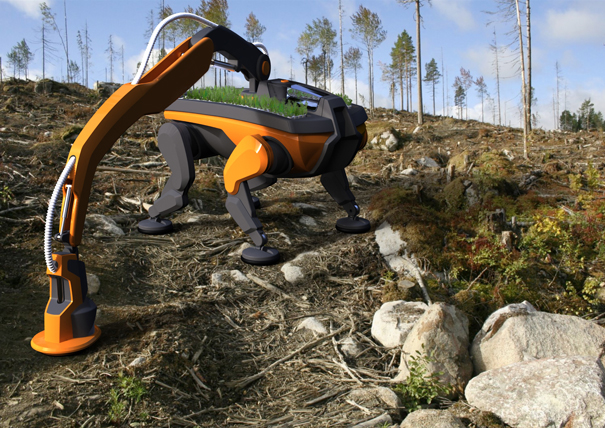 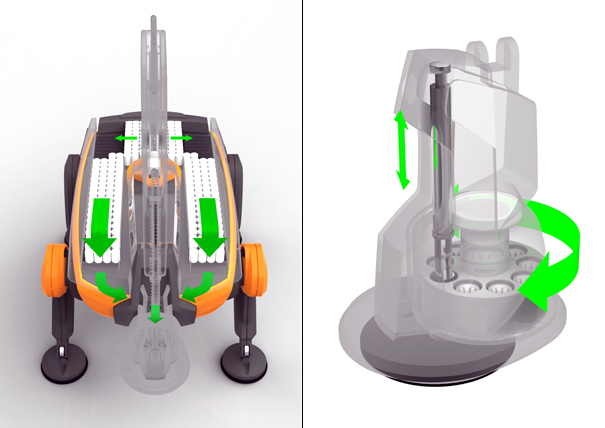 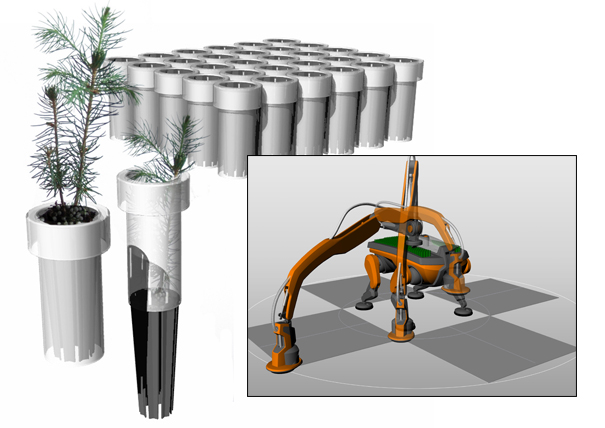 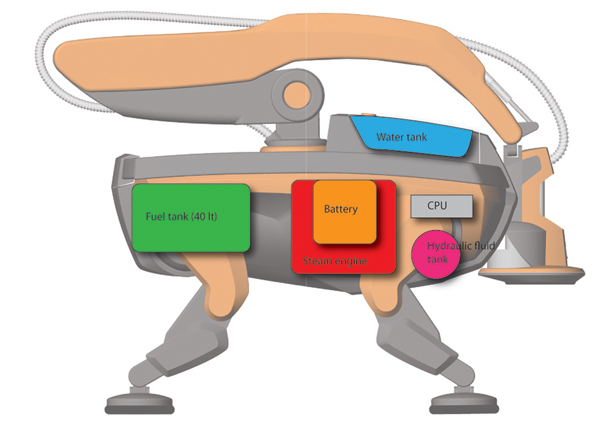 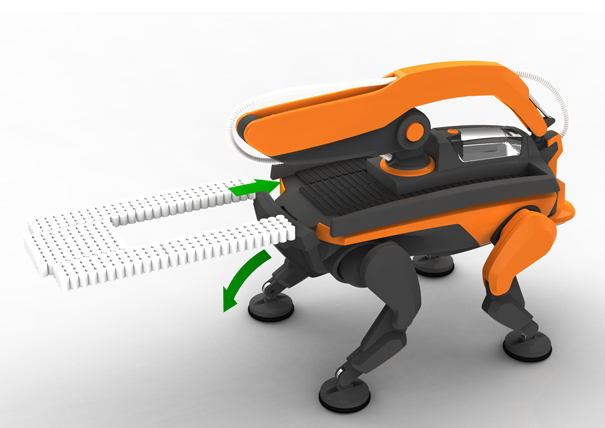 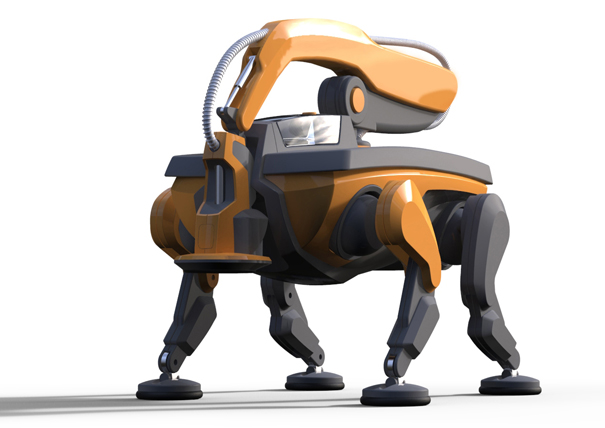 I don’t know if you know it, but today I got in a car accident. I’m not kidding. For real. In real life, I got…

I got my Xbox Cloud Controller concept rapid-prototyped in China and the results were FABULOUS!

You’d imagine that a rapid-prototyping company that has BMW, Lamborghini, and Volkswagen on their client list would have some incredibly high standards of quality. You’d…