There’s no denying that Microsoft’s recently released Surface products will have a positive impact on their ecosystem… but there’s also no denying the lack of style compared to the Mac giant. Aziz BelKharmoudi’s take on the design proposes the same powerful all-in-one desktop, but with a total facelift that might give Apple a run for its money. It’s a pure, reduced look that leaves the flare up to Windows 10. It’s easy to say this might just be the best looking Microsoft concept we’ve seen that’s still on brand. 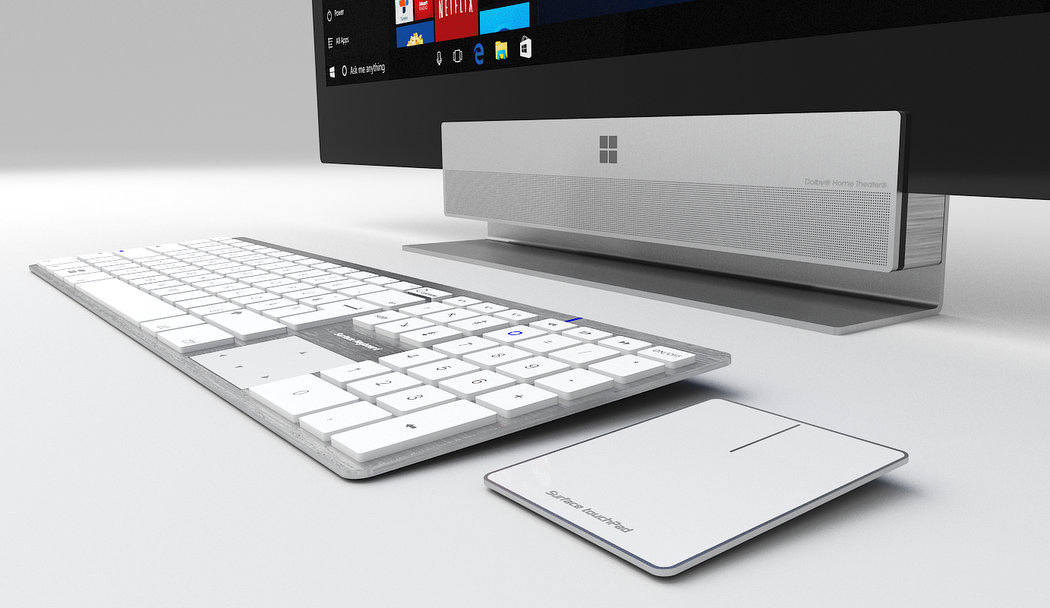 What’s the deal with archetypical urns looking so drab? Friends, if you’re reading this, please make sure my ashes end up in something a little…

Let’s face it. We’ve had over a year to redesign the face mask and it doesn’t seem like any of them are more comfortable than…

Creative Cabinets designed to be more than just storage solutions for your modern tiny homes!

In our cramped modern-day apartments, storage space is always an issue! Hence, I’m always looking for innovative storage solutions, to amp up the storage quota…