Don’t let the designer fool you, it’s THREE things in one. This is “Pico,” a projector/video camera, two in one. The third thing is the cuteness. It has a camera for an eye, a projector for another eye, and a microphone for a smile. And what’s that? It’s got fold-out feet so it can stand on its own? Oh my goodness yes. It also has the ability to plug a tripod into it, but that’s neither here nor there. Isn’t this little guy just the most precious thing you’ve ever seen?

Present and record at the same time! The Pico also has the ability to work free of a laptop or other potentially cumbersome computer. Like the rest of this “smart object” generation, this device has the ability to do everything in and of itself. It has a full-size display on the back from whens you can also present on a more personal level. 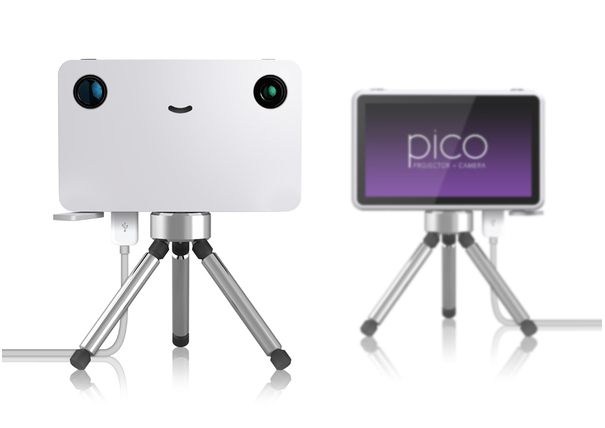 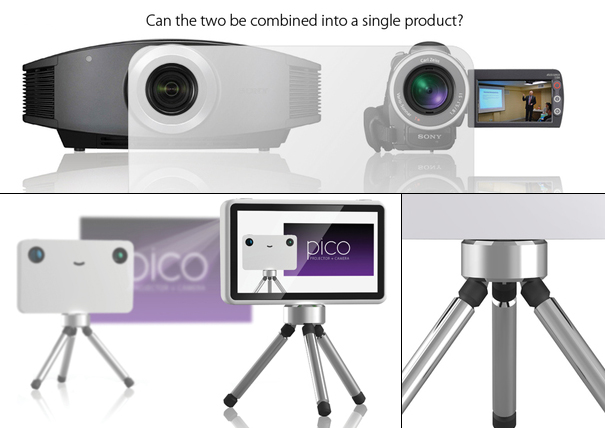 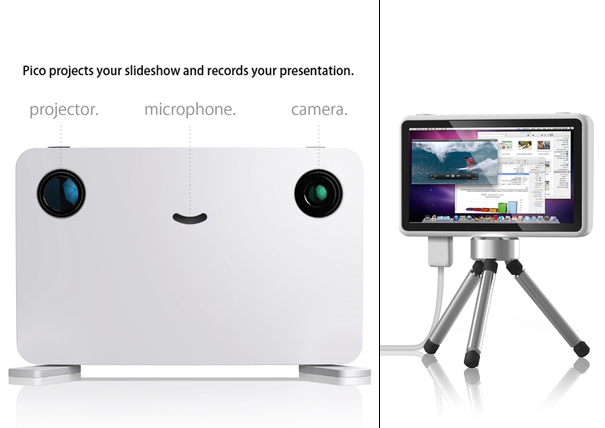 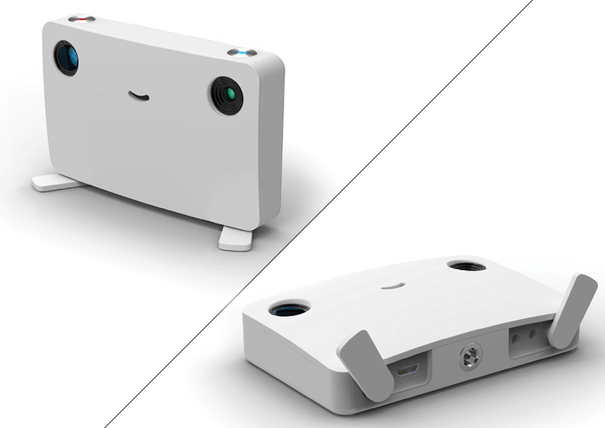 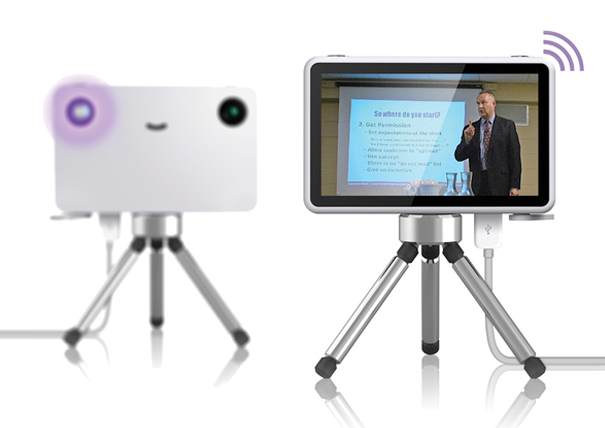 How often do you find yourself carrying around an external HHD and USB Hub to never be short of storage space or modern-day ports? If…

The 3d printing industry has been transformed from a handful of manufacturers producing costly machines, to hundreds of individuals creating their own machines and sharing…