Do you recollect the two umbrella posts I did a while back? One had a calligraphy tip and the other a wheel so that you could drag the thing around. The Wheel Umbrella seen here is a mix of these two, but the only difference is that the target audience for this is children. A delightful play element has been included to the design, where you can drag the umbrella trough puddles and leave behind smiles! When opened up, the umbrella doesn’t look bad, and the kid in the picture looks like he can handle the added weight. The reason why I find this design super cool is that if marketed well, it can go on to become a rage amongst the youngsters.

Catering to a child’s need to lug around an umbrella because he may find it heavy or just fun, in such an appealing way, is really neat. Children have a herd mentality and generally what appeals to one, will definitely appeal to his peers. 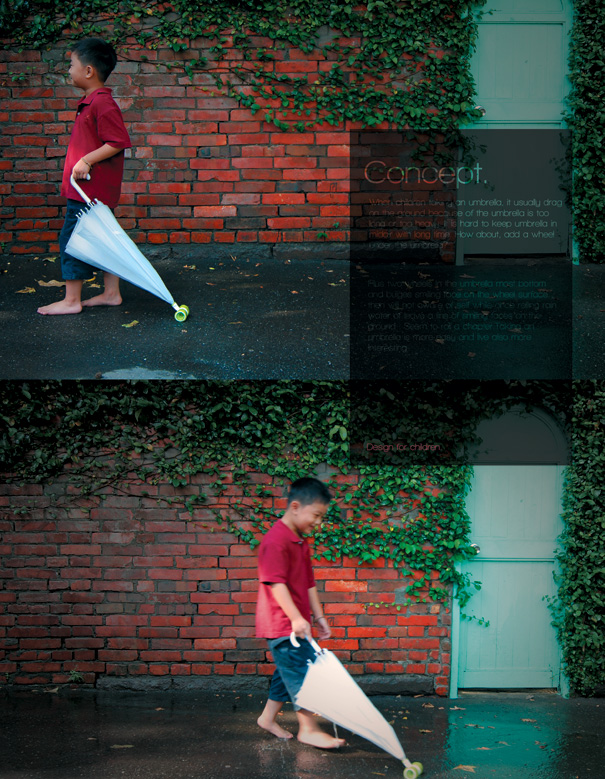 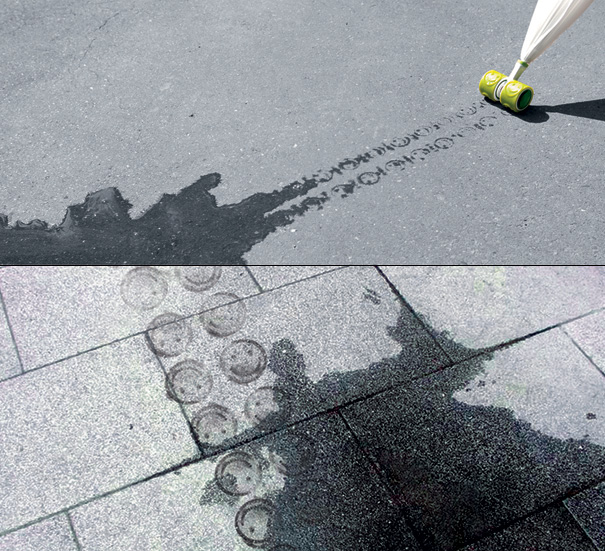 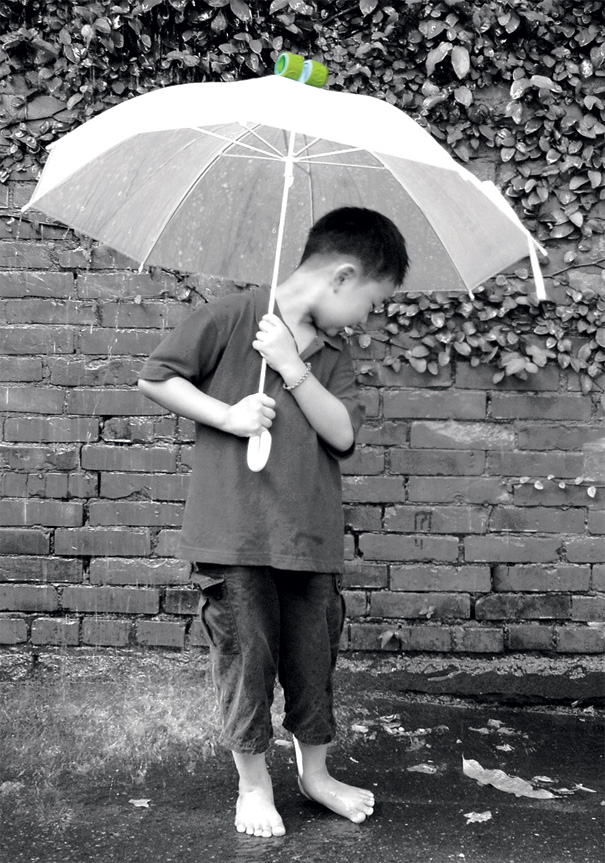 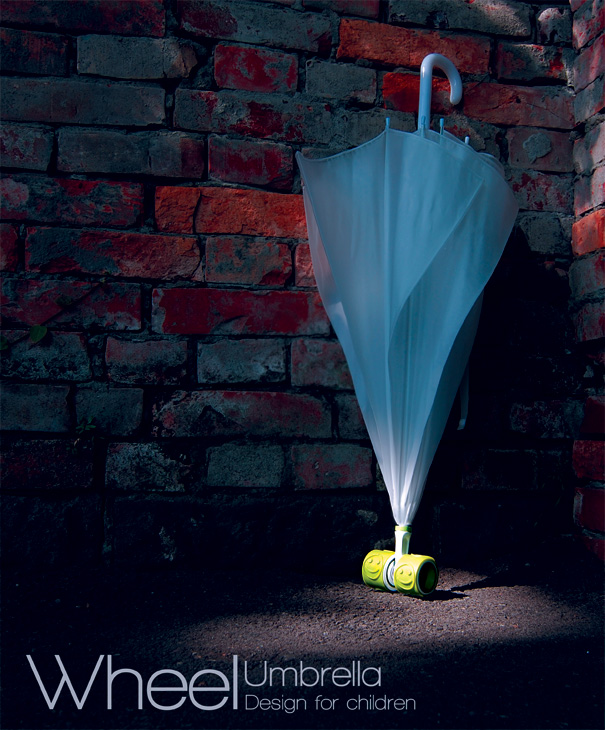 Steve Jobs may have intended the iPhone to be carried naked because of its Good Design, but he probably didn’t take into consideration the elements,…

This gel-filled vest can instantly heat you up on command, helping you deal with cold temperatures

The Entropy Vest comes from the creators behind the award-winning Petit Pli, a children’s garment that was designed to grow with its little wearer. The…

There’s something incredibly calming about the Whiteout. Designed to be a DJ console that offers incredible amounts of control to the person behind it, Whiteout…