If it’s as thin as a bookmark, slimmer than a dollar coin and dexterous enough to fold, can it be a Reading Light? Yes, it can! The Nemuix is made from reinforced plastic film, which means it can bend and flex without getting any creases or snapping. And this is important, because when you bend it into position, this bookmark functions as a reading light. Fitted with low blue-light LED, that minimizes the quantity of High Bio wavelength emitted by artificial light and digital devices, the lamp is bright enough to help you read your book, even in pitch darkness.

What I like about the device is that it is highly portable. It fits into your wallet, if required. Powered by a single lithium coin battery, you can expect to get eight-straight hours of reading, at one go. Only when you position the bookmark into the shape of the lamp, does the circuitry complete. Hence, there is no fear of accidental lighting-up at all. Very clever! 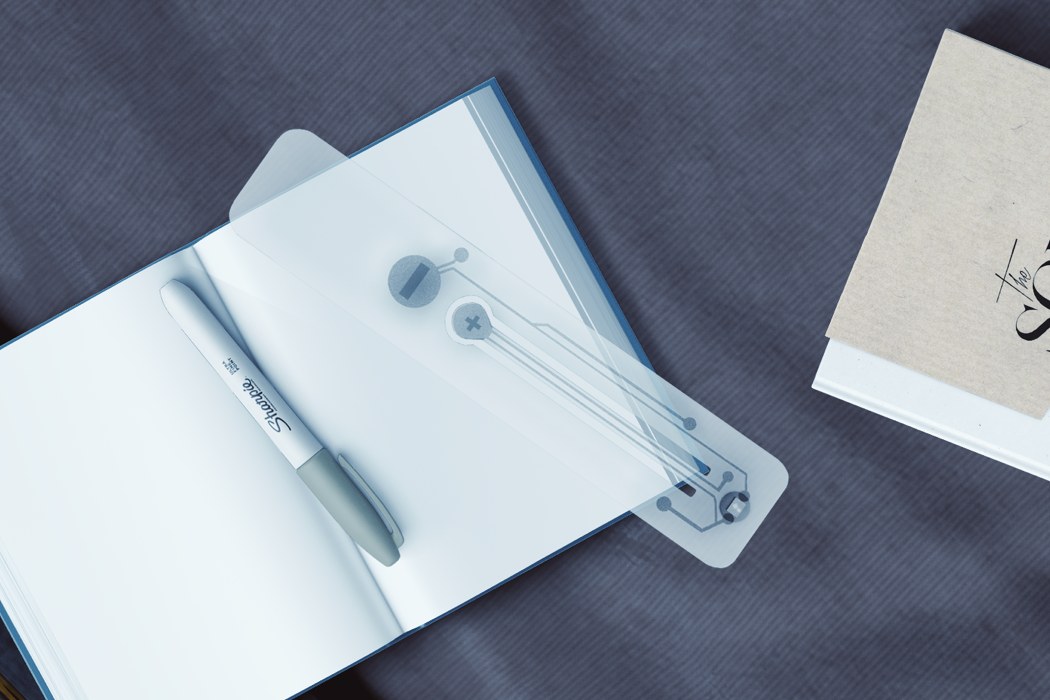 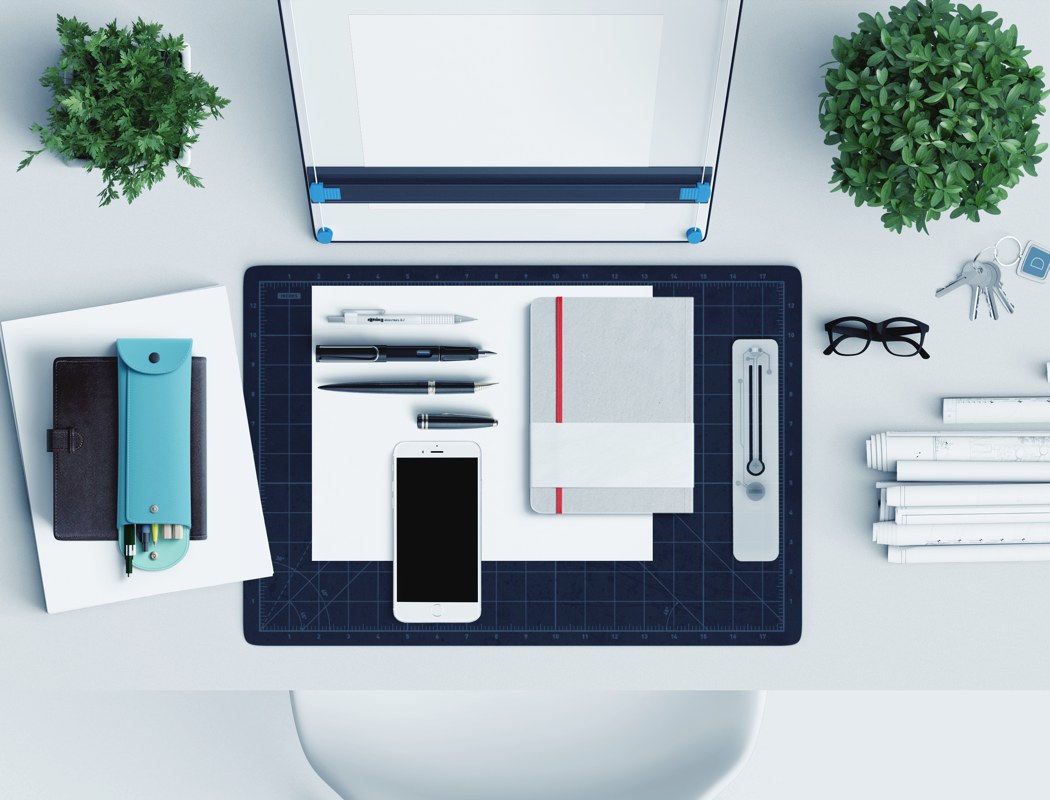 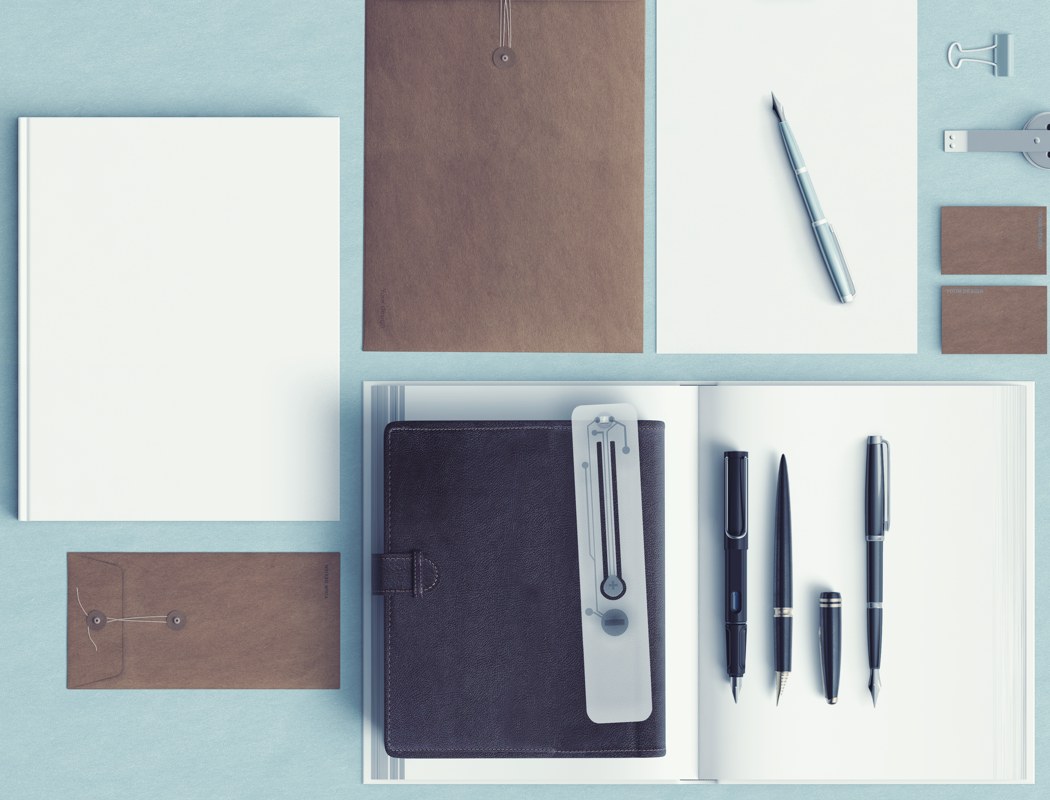 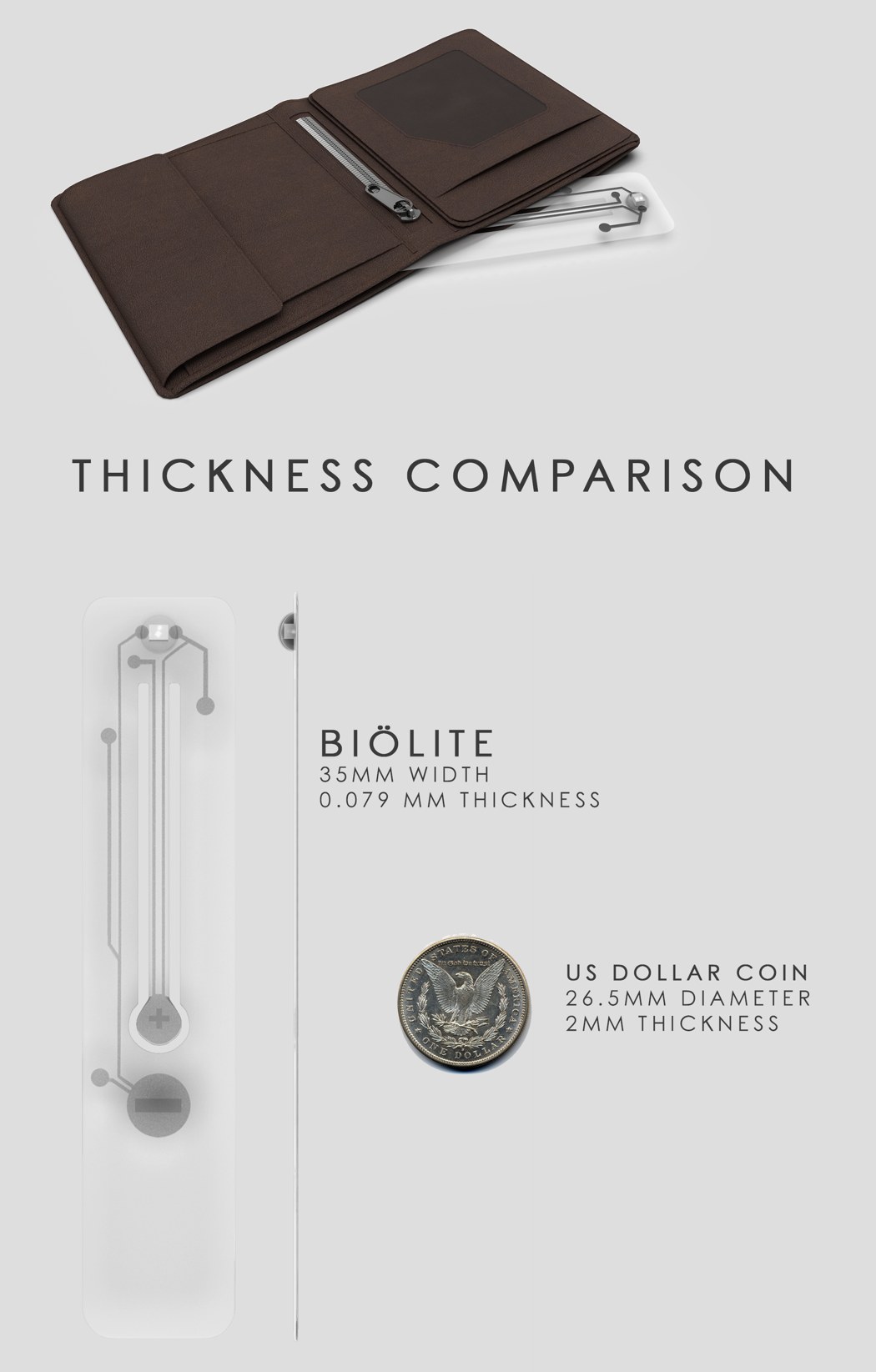 The NEMUIX fits into your wallet easily with just a mere 0.079mm thickness against the US dollar coin.

They use special low blue-light emitting LED units for NEMUIX. It minimizes the quantity of High Bio wavelength emitted by artificial light and digital devices, allowing you to read at ease without tripping your melatonin shut-off switch. 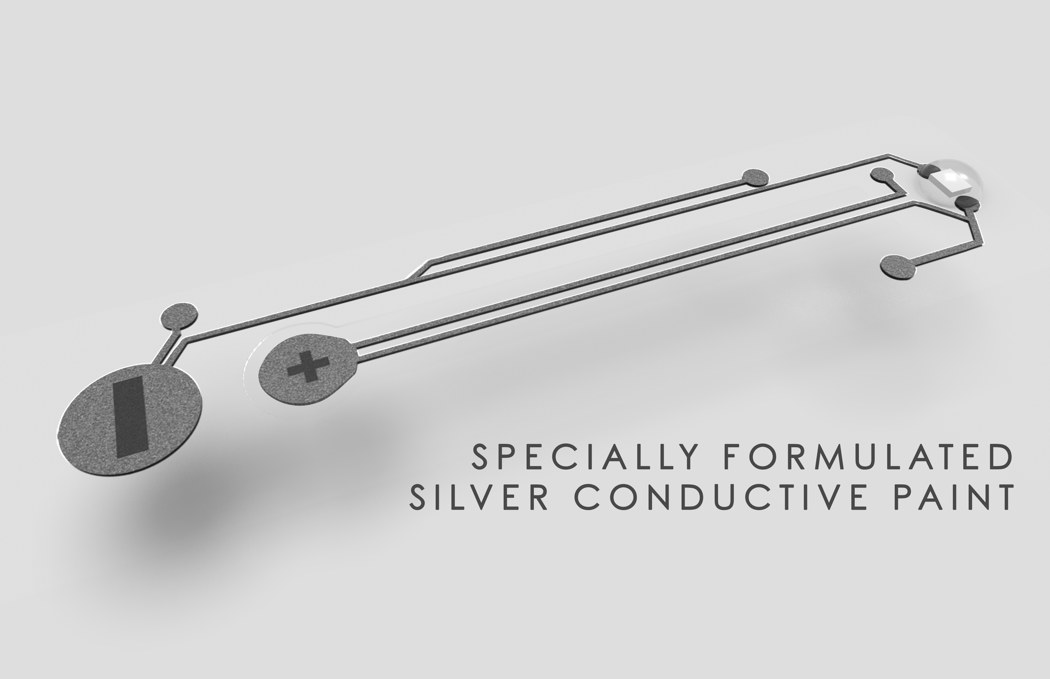 NEMUIX is designed to be powered by a single lithium coin battery which can last for a minimum of 8 hours continuously. Designed as an open circuit, NEMUIX does not use energy when used as a bookmark. Only when you place it in a ‘night-stand’ position does it start.

NEMUIX is made from reinforced plastic film which allows it to achieve the “night-stand” position and back to its “bookmark” position perfectly without any flex nor stress markings. 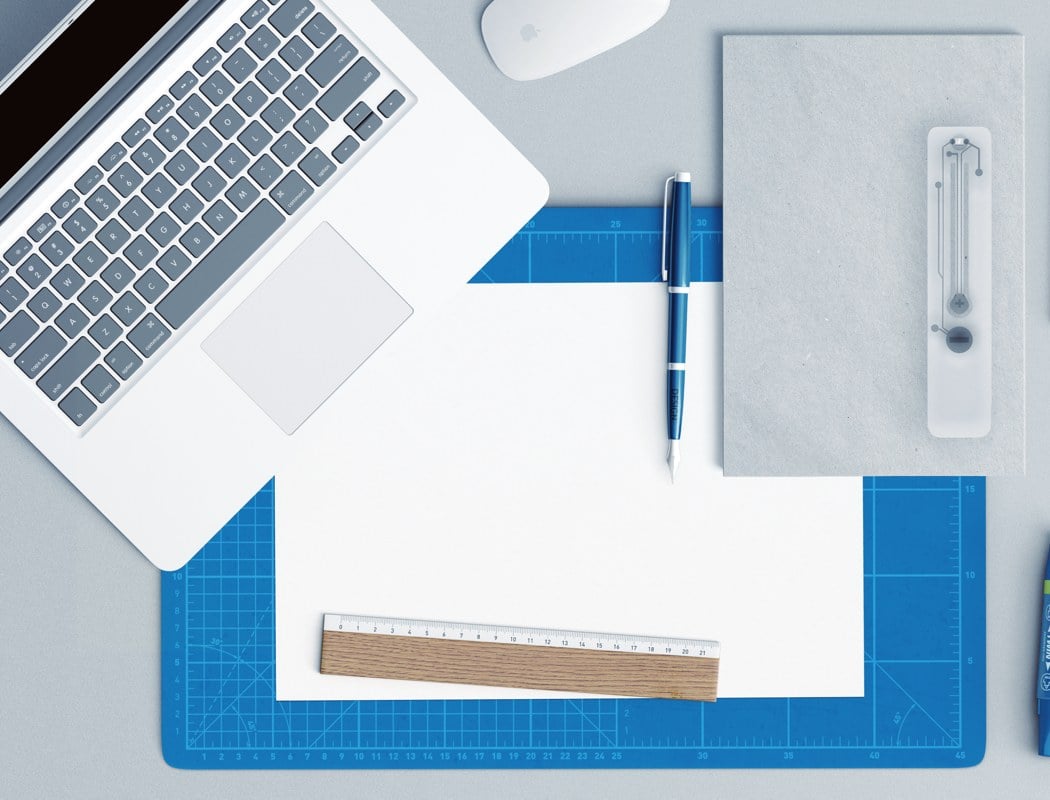 I’ve never had to use a fire extinguisher (knock on wood), & to be honest, I’m not sure I’d know exactly how to work the…

Ah, after ages we get to see a traffic light redesign and all thanks to the iF Design Talents! What we have here is the…

Though it’s aesthetically modern, the organic shape of the Flame lamp by Santiago Sevillano will deliver character and warmth to any space no matter the…

Money Honey, Glows In The Dark!

You can be a dork at times and hand out the wrong currency notes, especially in a dim lit cab. Don’t expect anyone to rectify…