Now I don’t mean to say that there’s only ever been one New Mr Coffee, only one innovation EVER, but this definitely is the NEW for the right now. Also that’s the title we got with it. So here it is, brand new, and what’s new about this Mr Coffee is it’s innovations in both heating and insulation, making way for better brewed, better tasting joe.

If I say so myself, their innovations in aesthetics are fabulous. Really, really good looking machine right here.

Just released this past month, this pot has a new brewing process that they say makes it a “first-of-its-kind product for the American market. The coffee brews faster and hotter than Mr Coffees of the past, staying hot for hours with user friendly functions. Instead of having hot water routed under the heating plate, this maker’s water is heated to an ideal temperature in a small boiling chamber. This reduces the chance of burnt beans and oily buildup. This maker employs a double-walled, vacuum-insulated, stainless steel thermal carafe to insulate the coffee after it’s made rather than heating it with a plate, keeping it at an optimal temp. There’s a self-cleaning water filtration system that removes mineral deposits and 97% of chlorine from the water.

The entire heating process uses an amount of energy that’s less than the average maker. That, and the information display dims when not in use.

At the beginning of the Optimal Brew’s™ development, designers at TEAMS Design took a leading European coffeemaker – the product attributed with making the best coffee in the world – and reverse engineered it to analyze how it heats water and keeps coffee piping hot. The Optimal Brew’s™ resulting design provides fuller and richer flavor extraction for a better cup of coffee. Third-party testing revealed a brew that is hotter and faster than competitive units.

I do that sort of thing all the time (to a degree) with my website(s) and CSS/PHP coding. I call it Frankensteining. Surgical design. 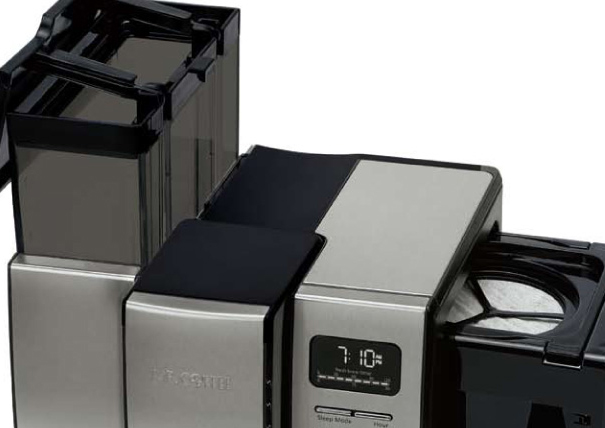 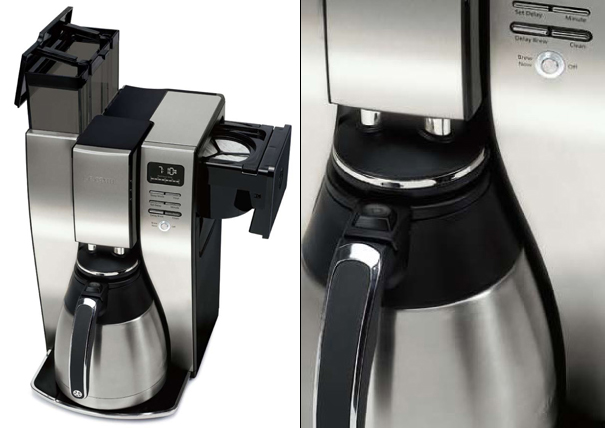 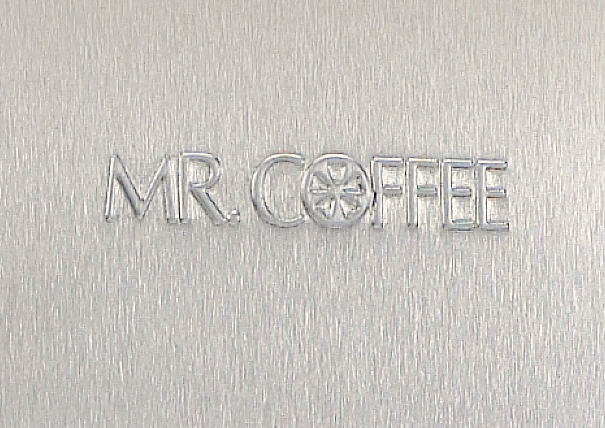 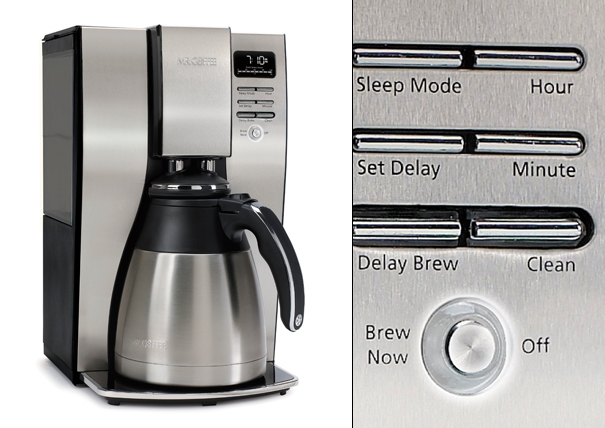 With 3 pots to cook and 1 pot to store, the Tefal Ovation cookware set will more than double your amount of kitchen cabinet space!…

Use the ancient power of water-smoothed rocks with the stone-grill concept “Pebbles.” It will make your healthy fish-devouring ways a cinch! Just unroll the Pebbles…

Not Your Mama’s Recipe Book

My mom gave me a handful of those ancient recipe books that have been handed down in my family for decades. It was a nice…

You’ve always wondered what would happen if someone took the whole idea of holding a candle to the limits of fine craftsmanship and heaviness. That…