That’s what I’d name this project if I had the idea first. But I didn’t. So you know who gets to name it? Designer Antonia Haaf gets to name it, and name it good: “Tea Time Joe.” It’s what he calls a new concept in teatime, that being a tippy kind of teatime. Just put your teawater and leaves in one end, let the magic happen, and get to tipping! The straining happens in the middle through a fabulous removable strainer. Will you go big, or will you go cup-sized?

You can get two different kinds of this Tea Time Joe, when it eventually becomes a reality. One size is 250ml and detaches to become a cup with the tea all ready to drink once it’s strained. The other size is 750ml and has a special spout for special delivery into your own cup-sized containers.

The entire contraption has a double-wall for excellent thermal ability. 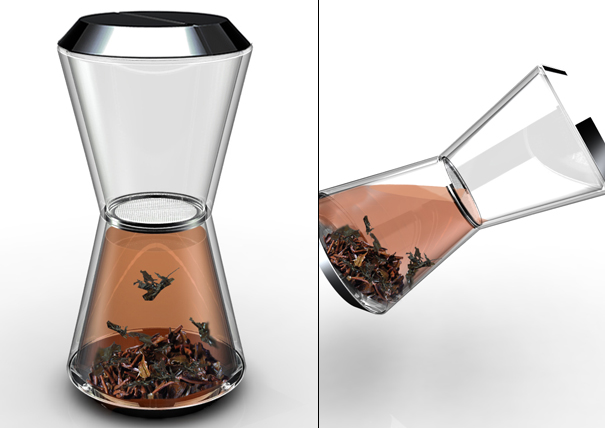 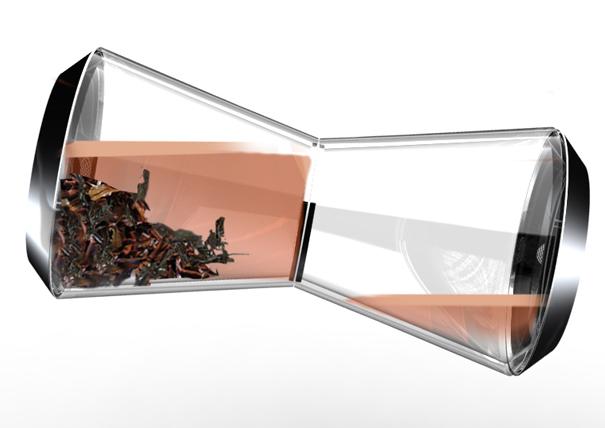 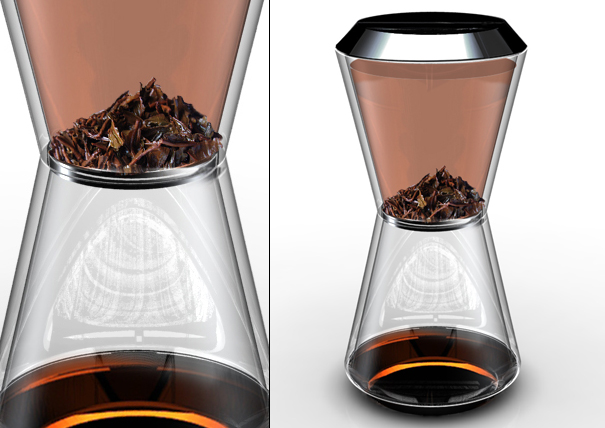 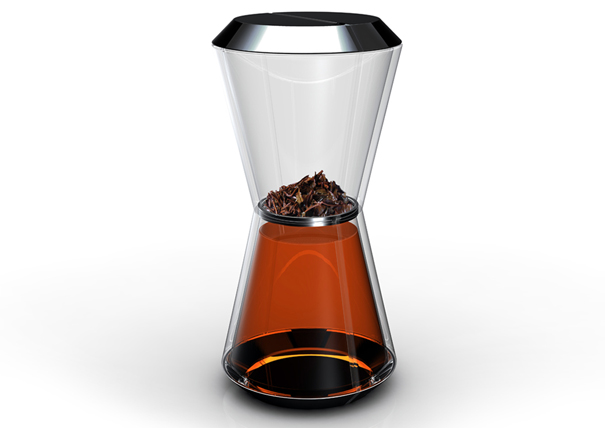 Agility and sensitivity are the two prerequisites for an accomplished chef. What will enhance the performance of even the most established professional is a system…

Modularity in the Kitchen

Take what you know about food storage, put it in your big fat plastic container, and throw it out the window! The FoldFlat tupperware system…