After you or a loved one of yours passes, how low will you go? Hopefully not TOO low below sea level, but if you’re into the ocean, here’s the container you aught to go down in. It’s called the “Genesis Biopod” and not only is it a reasonable pod for your dod to go low in, it’s a means to increase and sustain ocean life at the same time! That’s right, your dead body is good for more than just rotting around! Your remains can spread the love for future generations of your beloved ocean life, right here, right now.

Made in honor of his own father, designer Jack Hokanson designed and executed this fabulous pod which is designed to be filled with the remains of a deceased human body and lowered into the ocean by a boat capable of keeping a record of where it was laid. Inside the pod there is a dissolvable bag which after only five minutes of being submerged is basically gone, releasing the ashes of the dead, making it a fabulous place for algae to grow, the container being then a home for any number of marine creatures. 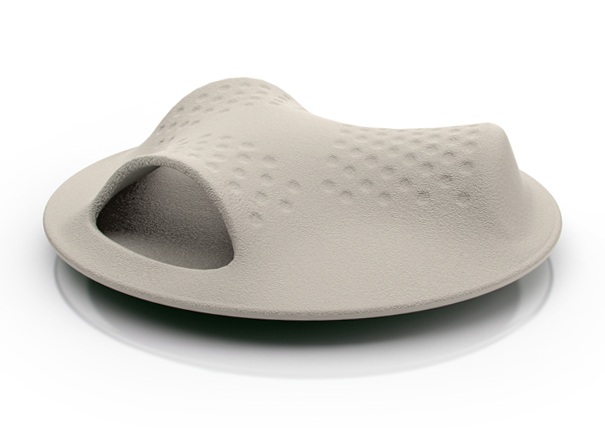 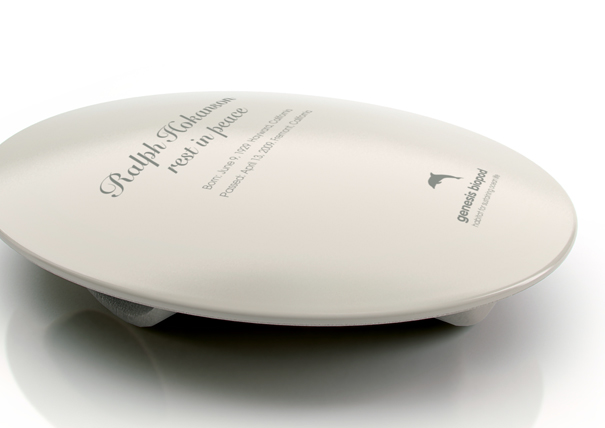 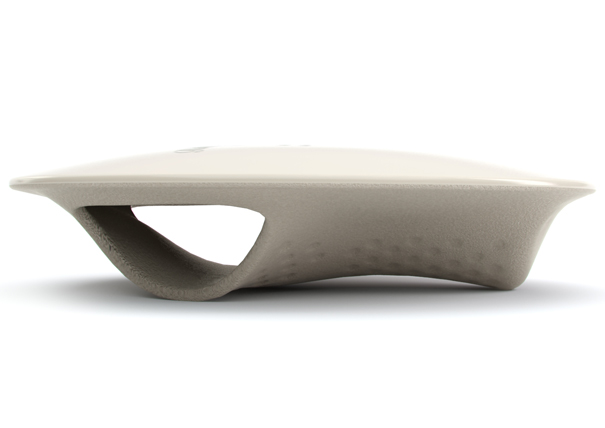 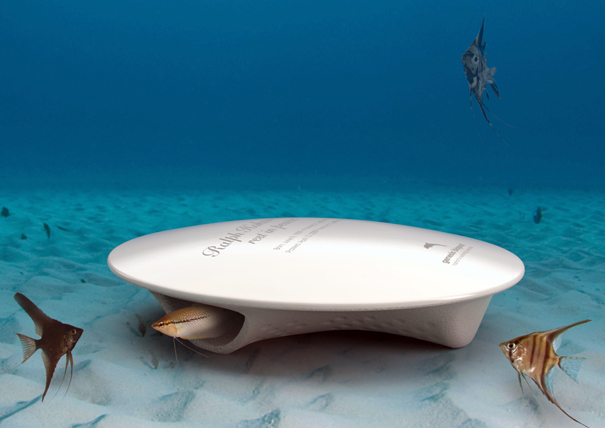 The idea of swapping the boring sunglasses with something that can be changed with a new look every day sounds captivating. These customizable sunglasses do…

The beertable is all about fun, relaxing, sports, and, of course, the beer. Designed to be a centerpiece for a sports get together, the beertable…

The urban landscape makes it difficult for us humans to experience the bliss of natural sunlight at home, thanks to the towering high-rises. So how…