Before you critics go “Dyson Copy”, give designer Zizi Chen a chance to explain her take on this centrifugal wind driven fan that blows air from a circular band. Chen is a designer from China and her version was devised early last year, even before the Dyson announcement in October. Yup, its student work; but then again let’s not gets into who-inspired-who and instead concentrate on the dynamics of the Wind Circle.

Designed using the principle of fluidics, Wind Circle redefines the traditional concept of the electric fan. It is composed of the stator, the coil, the large OD (outer diameter) thin shell bearing, the rotator, and the vanes. The mixed-flow centrifugal fan is driven by the hollow motor, which blows air out through the circular-shaped air outlet. At the same time, the air in the centre of the wind circle is dragged in to flow forward. The vanes have a high linear speed in order for them to have a high working efficiency. Consequently, the wind circle will have a much better wind energy conversion efficiency. The controls are located at the top of the circle, which makes it convenient to operate. The controls consist of a touch-switch and a frequency converter speed regulator, which control the power, speed, and left and right swing respectively. (The Wind Circle can swing to the left and right over the central base.) At night, the LED on the control will be illuminated.

Remind you of anything?

Here is a rare post, where we have a concept (as you see above) and a live iteration (see DYSON) in front of us. What we’d like you designers, engineers, and otherwise design-minded individuals to do is leave us indisputable comments on which design holds more fire!

Only the facts, folks. 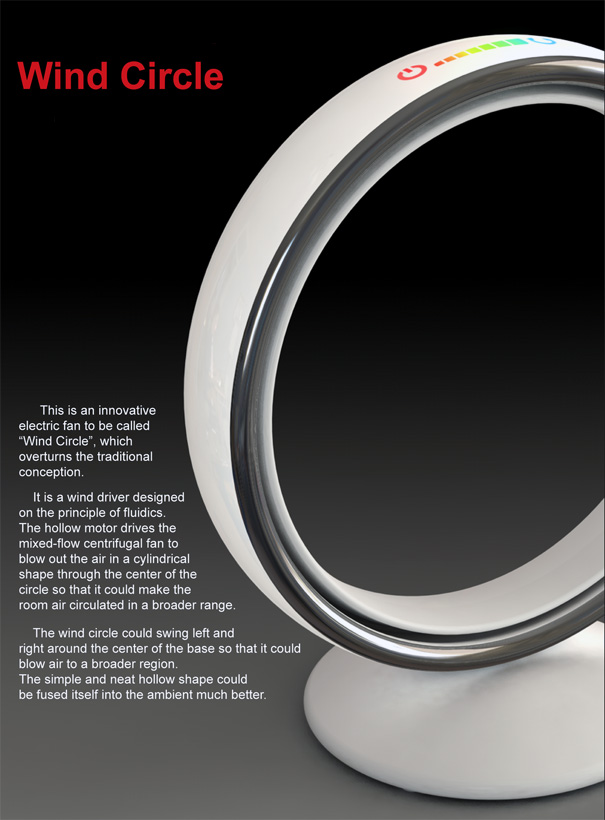 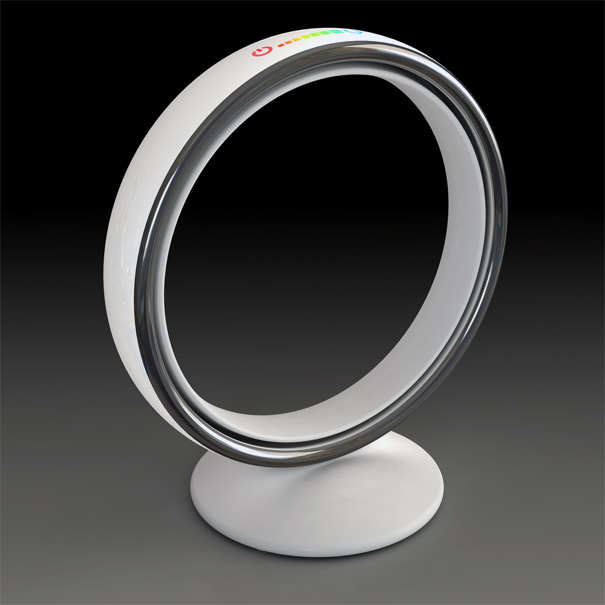 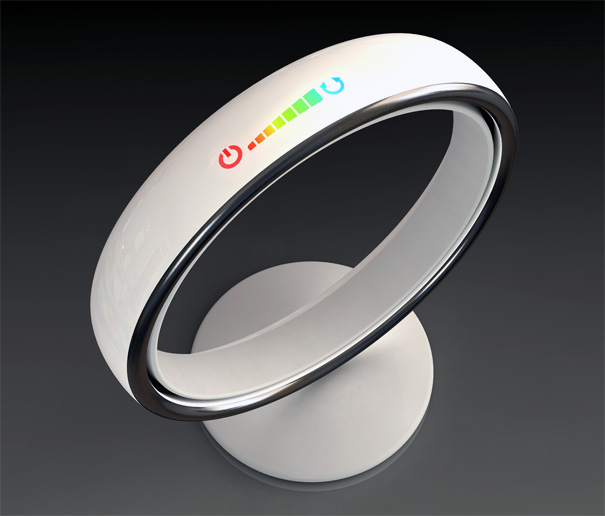 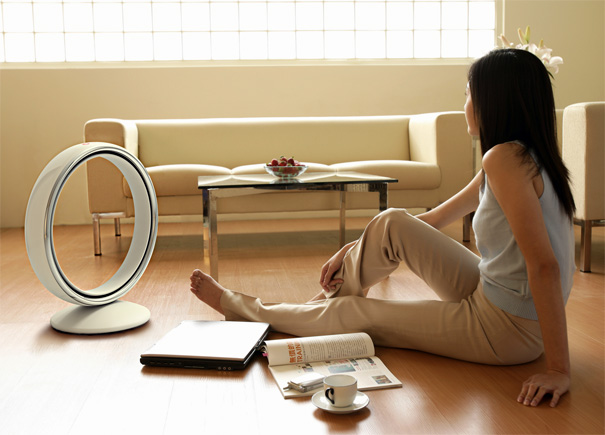 The Capsule Chair/Sofa set, with its soft felt fabric and its perfect geometric design is simply inviting. Pastel colors and soft curves give the capsule…

This wearable wristband lets you play any musical instrument you want by moving your hands in the air!

https://www.kickstarter.com/projects/mictic/mictic-create-music-with-your-movement Music and dance have a deeply intertwined history, although music has always been a precursor to dance. Sure, they go hand in hand, but…

Get a Grip On Your Jar!

Whether it’s holding it under water or leaving it upside down for 10 seconds, it seems like everybody has their own secret (and usually ineffective)…