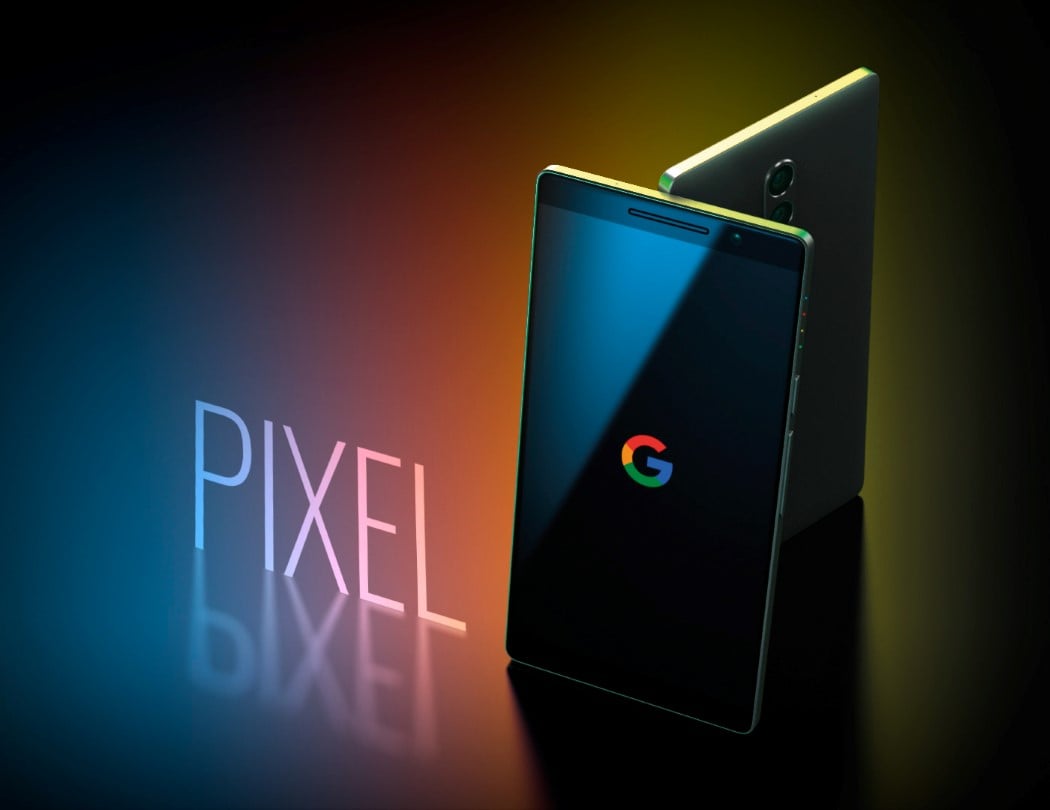 Come October 2017 and we’ll have Google launch its second iteration of its flagship smartphone, the Pixel. Admitted it may not look anything like what we’re seeing right now, but Jonas Daehnert has an affinity for creating the most desirable phone concepts.

The Pixel 2017 concept boasts of a metal + sandstone makeover, with a vibe that reminds me of the Oneplus X. However, the Pixel comes with the dual camera, a dual flash, and no more fingerprint reader (I surmise the screen may be able to ultrasonically detect fingerprints). On the side of the phone however are 4 tiny lights that correspond to Google’s colors. I guess they work as dedicated notification lights, so you know that a red flash is for Mail, a Blue for Twitter or Facebook, Green for Messages, and Yellow for Instagram or something of that nature. It seems like a neat idea to play on the colors of Google’s brand and turn it into a functional element on a phone.

I personally love how the render lighting uses Google’s colors too, making the phone look Google-esque, rather than too metallic (which it would under white lighting). Come October and we’ll know what to expect, but until then, let’s make do with this! 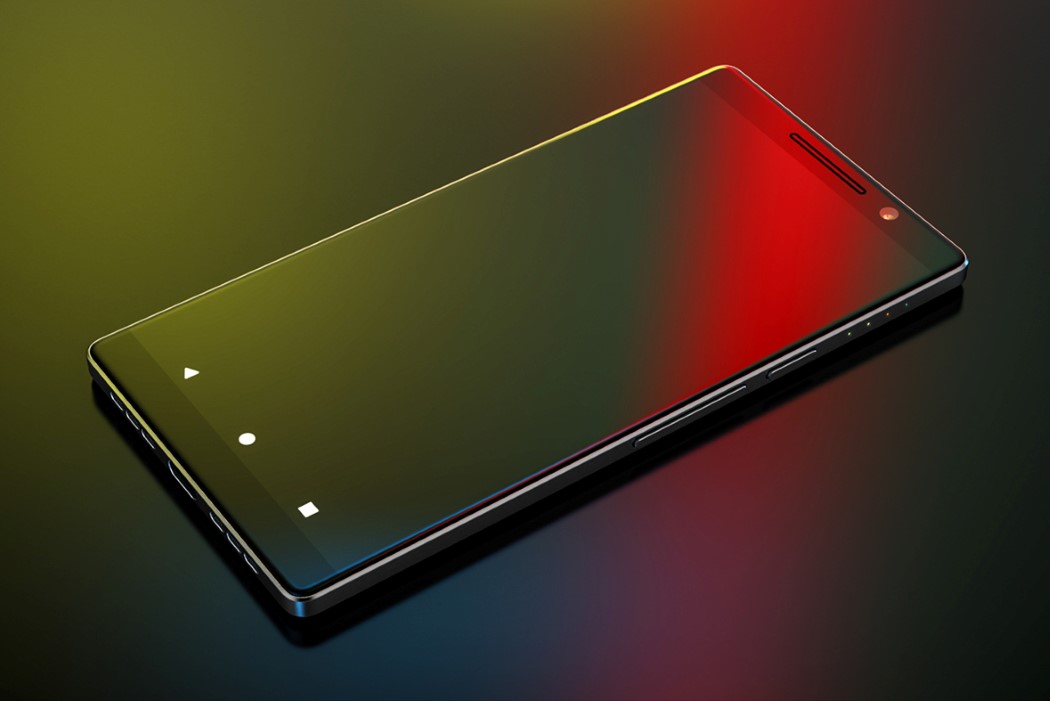 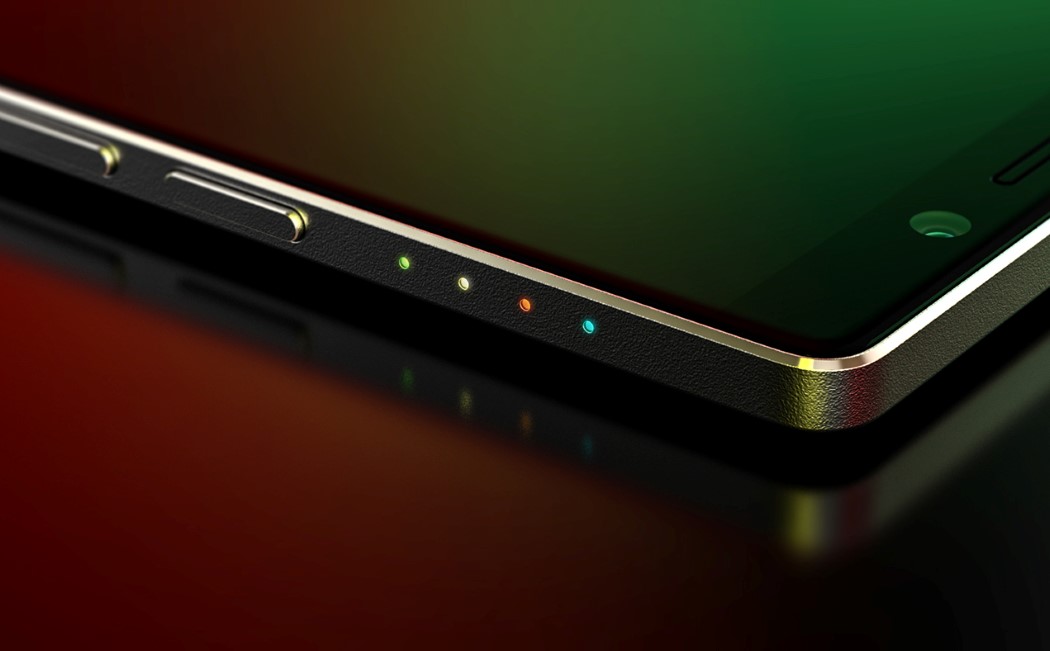 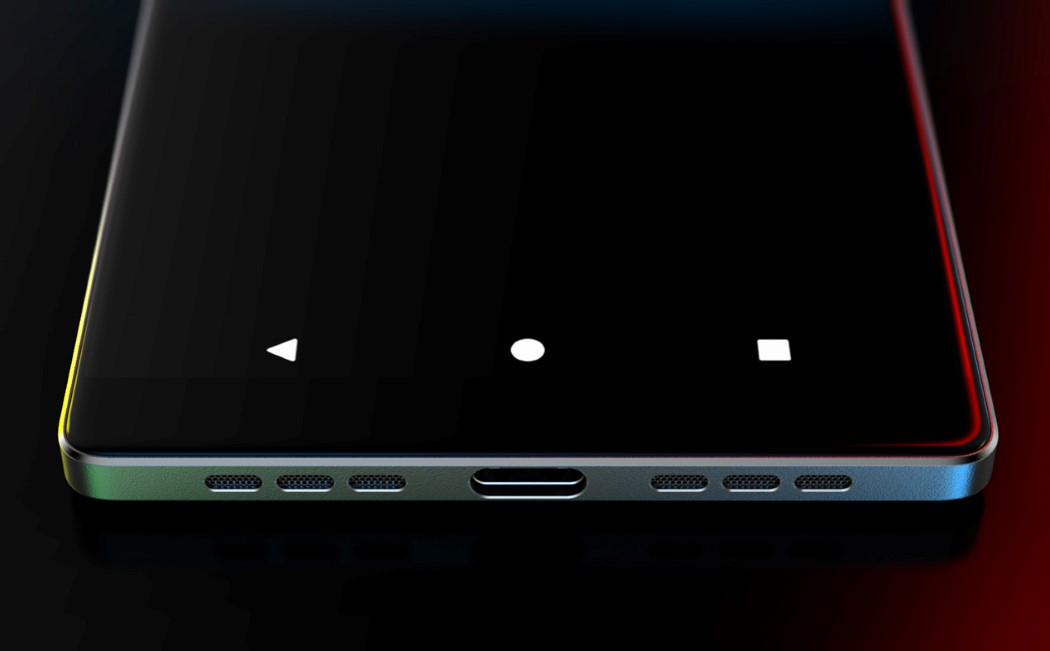 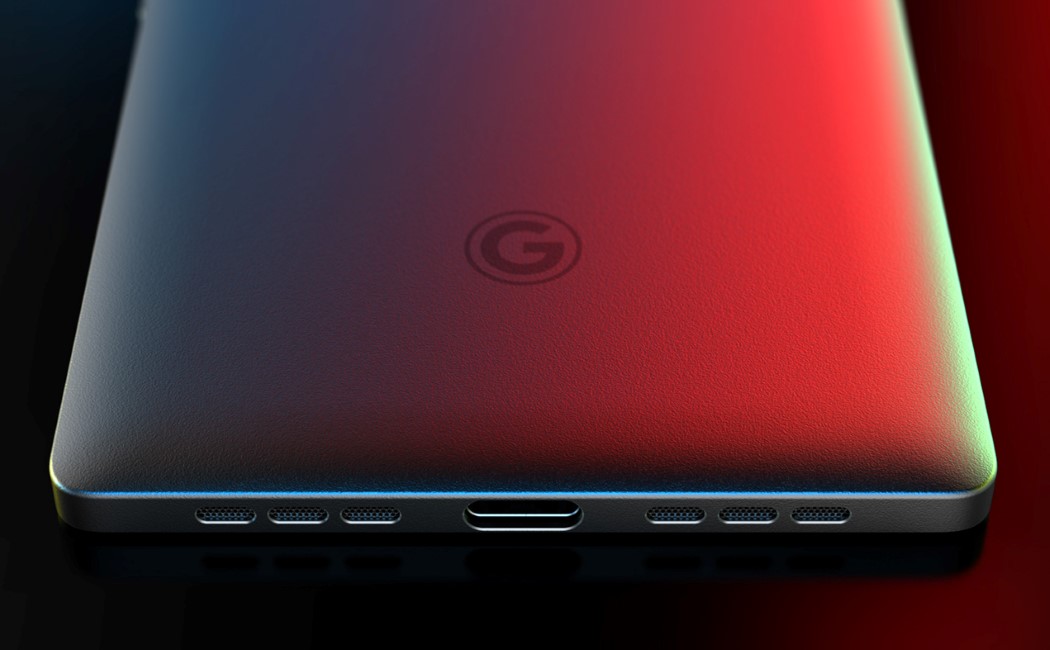 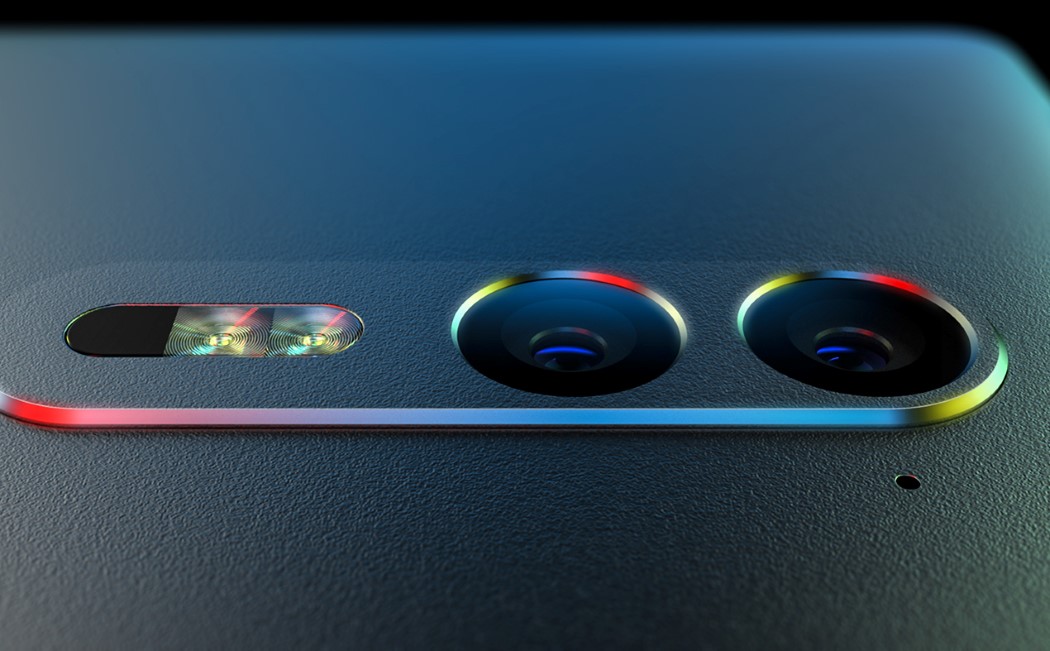 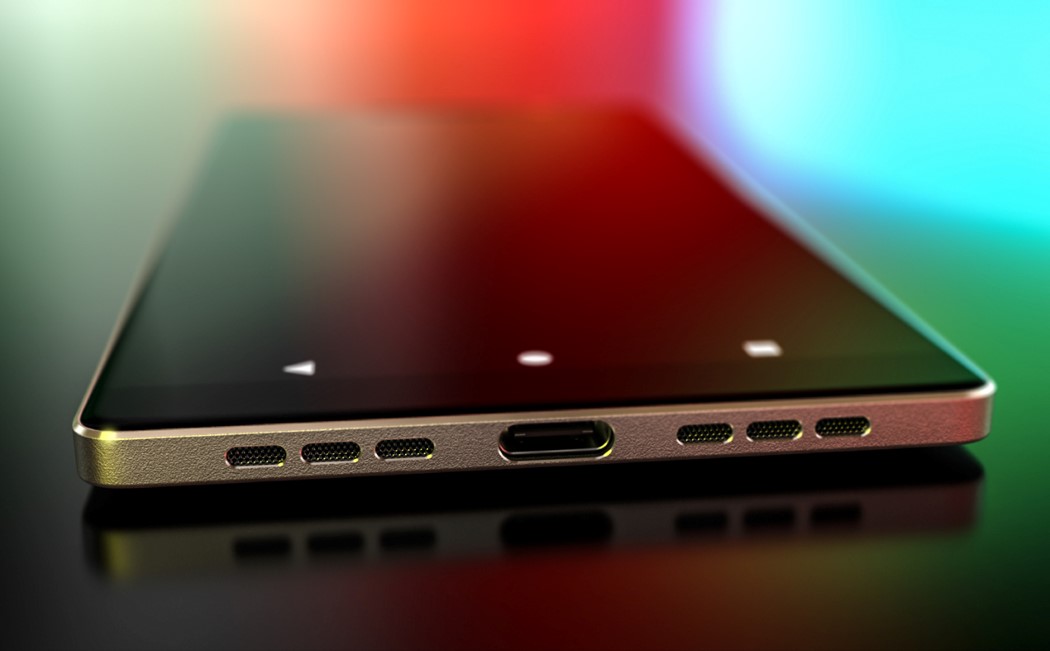 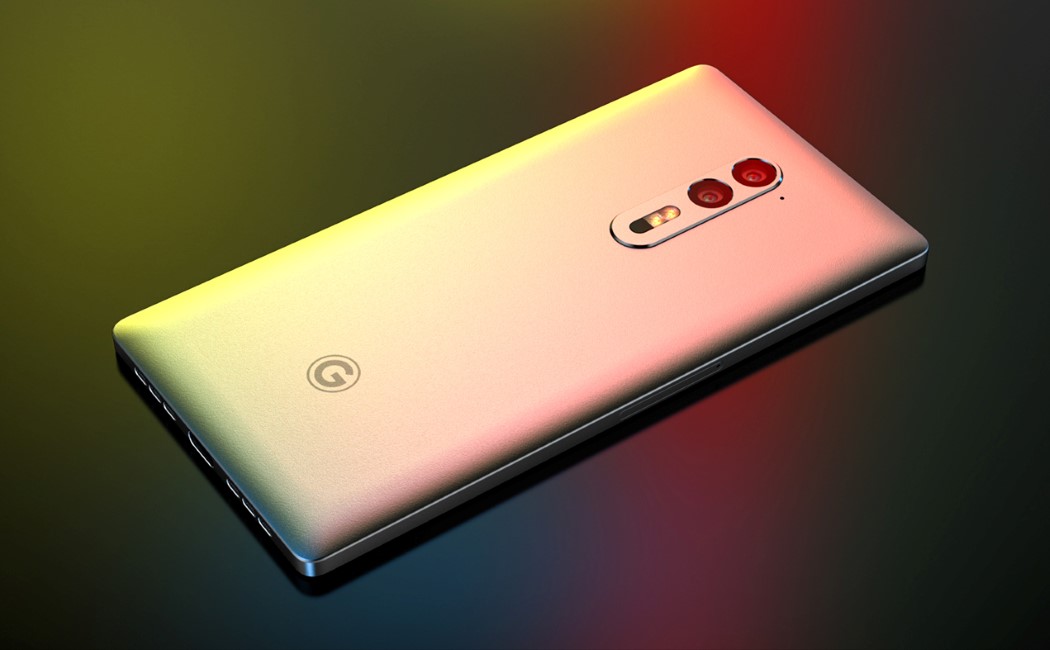 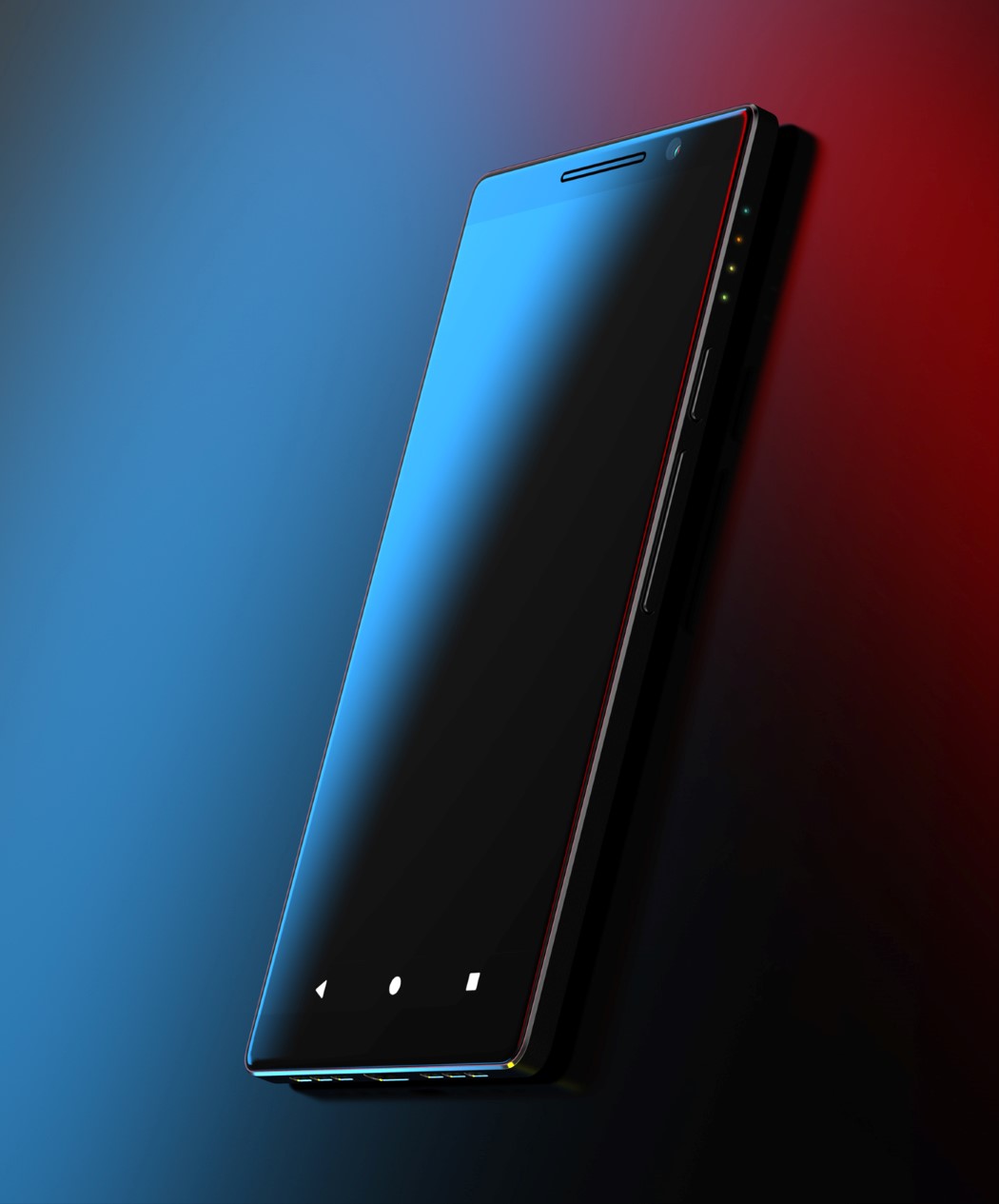 Pininfarina goes from Auto to Audio!

When you bring together the renowned precision of German technology and the revered panache of Italian design, you know you have the formula for a…

The thing with today’s cameras is they’re too sensitive, and too light-weight. That makes them capture the tiniest of jitters and shakes. Something that’s bound…