Ever wonder what real impact organized religion has had on furniture design? Me too! I wonder that every day! Designer Guy Keulemans wonders that, and he’s doing something about it! Researching the ethnography of online atheist groups in addition to a historical analysis of the influence of religion on aesthetics, he set out to create a bit of furniture that inverts aesthetic function.

*NOTE: Atheism is NOT Satanic. In fact, the dictionary definition of atheism is “the theory or belief that (a) God does not exist.”

In this strange piece, there are shelves hidden in the back of shelves. These shelves become secrets that are left to be discovered.

This concept is positioned as a metaphor for the continual drive of atheists to uncover and expose the mysteries of science, religion and life.

Some statistics to cool your heels on, too!

The chest is made of sustainably harvested bamboo.

Dovetail joinery to do away with the need for nails or screws, with very little need for glue.

Four industrial strength spherical castors underneath for ease of movement.

Drawer cases tiny to allow lots of room for the shelves in back: 1.5 millimeters around each. Made possible by “a novel rail and groove system whose polymers also produce frictionless drawer opening.”

For those of you who seek the truth, whatever that may be. 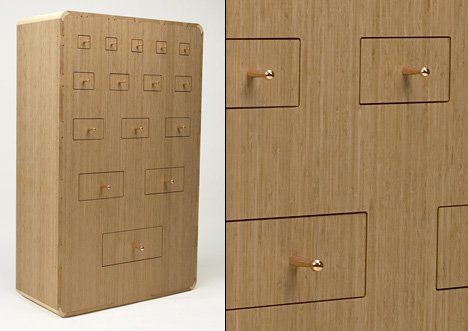 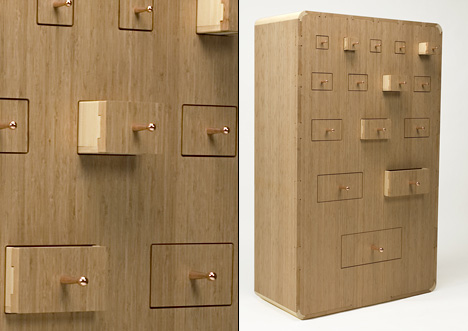 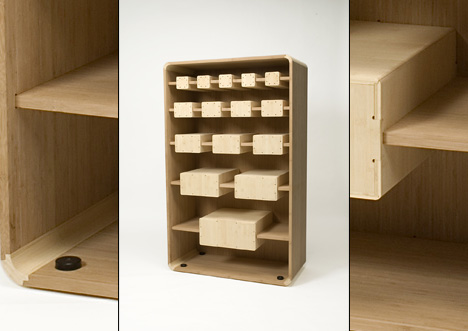 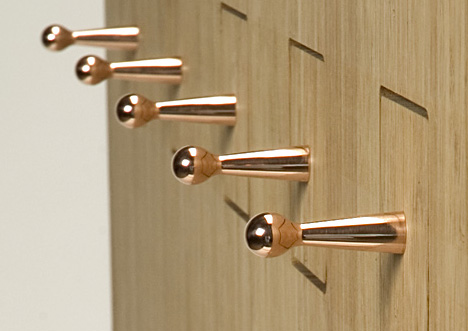 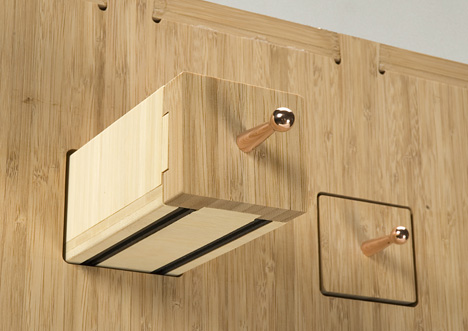 This Tree Is Artificial Green

A tree that limits itself to only the air cleansing function. Oh yeh, it’s prepped up with some LED lights to create a warm ambience,…

LG continues to deliver sustainability innovations like these eco-minded soundbars

LG has always been known to make excellent products. Not every released gadget or appliance sell by the millions, but the South Korean tech company…