This is the car that, as the designer describes, is the car and the embodiment of fun that rightfully belongs to the “computer generation.” Am I a part of that generation? I hope so. Computers seem pretty cool to me. This Audi is called the “Avatar” and it’s a futuristic fantasy. Can you see the wheels? They’re there! I don’t know how they turn, but they’re there!

This bad boy is a concept car that’s got three complete bucket seats. The designer lets us know that the Avatar is an electric powered supercar straight from the year 2032. It aims to capture the joy children of our generation had playing “future” racing games in their kidlike youth. It’s got a long range supercharge-ion battery driving 4 in-wheel electric motors.

It’s got a light, or even ultra-light aerodynamic body, and the ability to accelerate 0 to 100km/h in 2.9 seconds. It reaches speeds of 360km/h! It’s a fast car if you didn’t know such a thing. And it looks oh-so-wild. I wonder if it can fold up those wings and fly? Probably needs an anti-gravity pad installed. 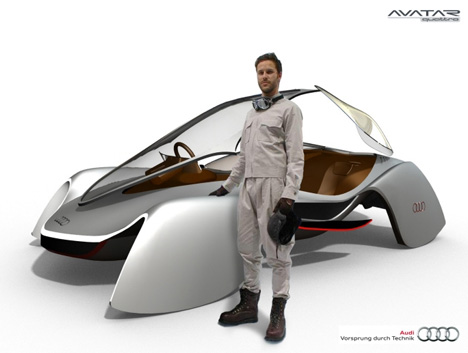 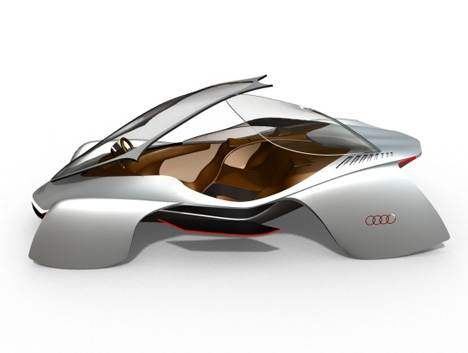 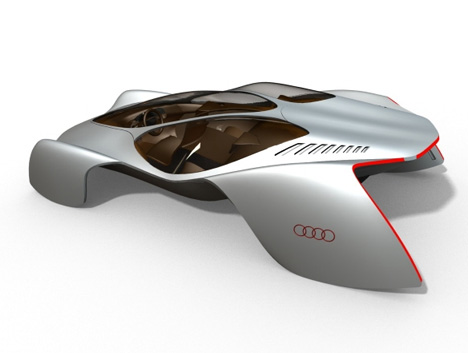 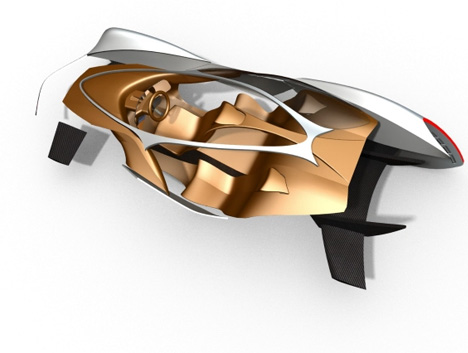 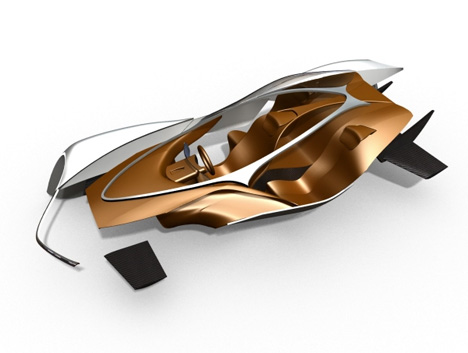 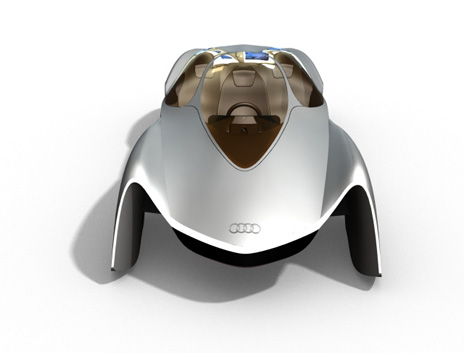 Okay kiddies, this is a tough one. Very little is known about this mystery machine, but here is what we can figure out so far….

Solar Fun In A Sail

If I have to sum up the innovative quotient in the Kira Yacht, then it has to be the lead in the keel of the…

Downhill racing offers extreme thrill but for some the sport can be intimidating due to its extreme physicality. The Scott Tomahawk was designed as an…

We’ve been seeing a torrential and exciting downpour of automotive designs at Yanko Design in September 2022. Each automotive was innovative, bringing to us something…