A futuristic flying marvel the likes of which have never been seen! The WB-1010 is a concept plane made to make use of yet-to-be-invented materials and technology and aims to meet the demands the world 85 years from now will make. Speed, comfort, and space for a whole lot of people, that’s what this is all about. You’re in for a real treat of shocking and splendidly fantastic conceptual technology in one notorious BIG future plane!

The WB-1010 (stands for Wright Brothers) is an official entry into the current KLM Indonesia aircraft design competition. It’s purely a concept plane using technology that might be feasible in the future, but right now lies in the mind of the inventor. You know what that means! Conceptual Facts time!

It can reach speeds of nearly 1000 kmph!

It’s made of materials similar to GLARE (“GLAss-REinforced” Fibre Metal Laminate (FML)), composed of several very thin layers of metal (usually aluminium) interspersed with layers of glass-fibre “pre-preg”, bonded together with a matrix such as epoxy. — thank you WIKI — similar to that used on the Airbus A380 (another gigantic plane I bet you might be aware of already)!

It has helium injected in the body to make the plane lighter!

It’s windows are made of “Smart Glass!”

It will be able to harvest wind energy in flight!

It has a super jet that will allow the plane to land on a normal runway or completely vertically!

*Special BONUS actual real facts that have already happened in the past: the original “Spruce Goose” (Hughes H-4 Hercules, completed 1947) was built almost entirely of laminated birch, not spruce as its nickname suggests and at the time of this post STILL has the largest wingspan and height of any aircraft in history 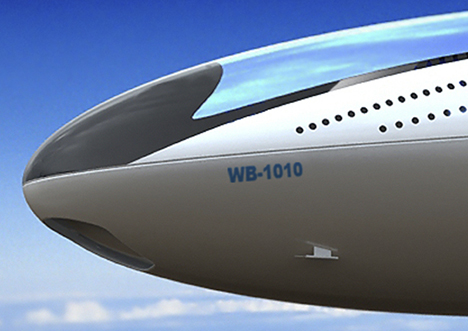 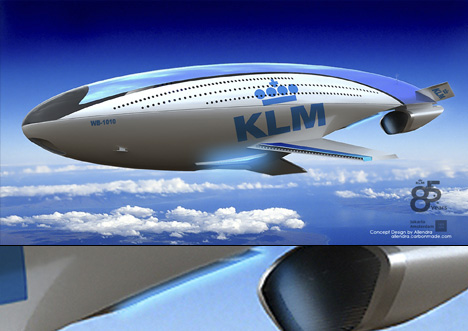 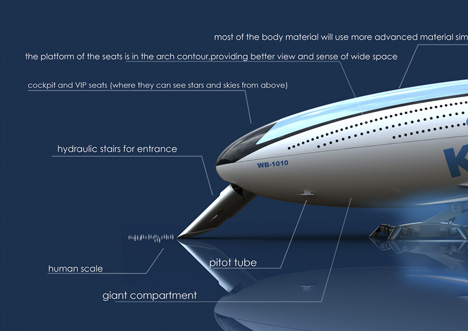 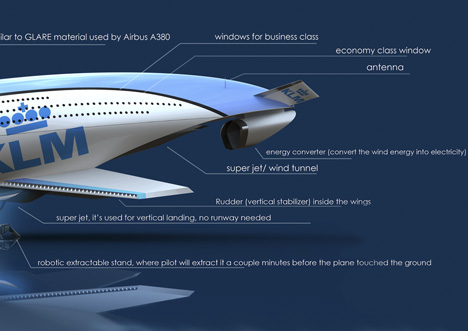 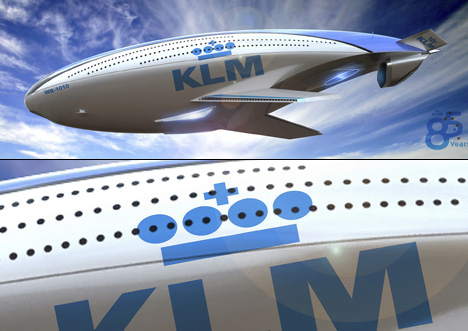 If you’ve ever played with a “smart home” remote, you know it’s a black hole of confusion and over-functionality! Simply called “Cube”, this innovative remote…

Retractable hardtops have successfully equipped the automotive industry for decades… so why not the boating industry? Reversys Boat was designed from the inside out, using…

The biggest hugest tricycle in the whole world has been conceptualized by designer Randall Marin. It is a bit different from what you might think…