We’ve evolved from Walkman to iPod (plus whatever else there is, let’s be honest) and from wrist watch to cellphone-held-clock. Now. What would have happened if instead of the clock merging with the cellphone, the clock merged with the music device? We’ve got wrist tunes, contact!

Let’s have a short (or long!) discussion here about the combination of things. As things stand, the most common place I find people hold their time is in their cellphone. On their portable phone! Imagine that. I couldn’t have say, 15 year ago. I wouldn’t have believed you. What if things had gone differently than they have – what if instead, time stayed on your wrist, and music went there too?

This concept is called “Tick Tack Music Watch,” and I’ve got to say it’s pretty cute. Like a bunny rabbit cute. Designer A.Tnokovski plans on marketing it to “teens” and I think he’d be right.

I’m thinking as soon as phone service becomes as “free” as internet service, we go ahead and build that in to Tick Tack 2, and we’ll be in business. 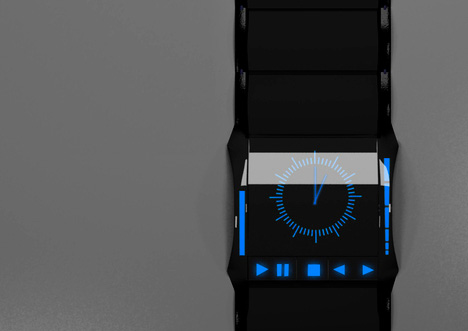 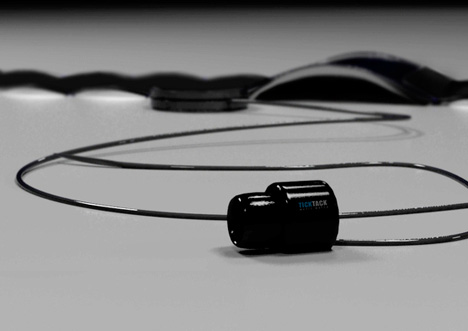 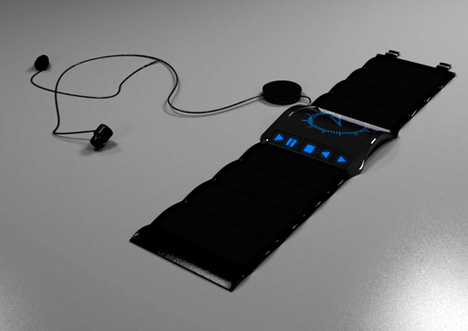 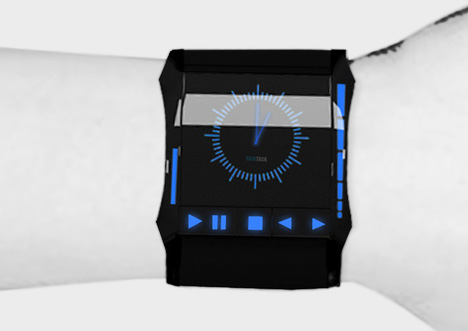 Let your laptop make a style-statement

I just recently saw the HP Spectre laptop in person. It’s INCREDIBLY thin (thinner than my phone too), and packs quite a punch… but to…

This one’s kinda hard to swallow so take a deep breath, open your minds, and pretend it’s 2100. I CONTACT is essentially a mouse fitted…

https://www.kickstarter.com/projects/edcano/sandsara If you’ve heard of Mandalas, let me introduce you to SANDSARA…! This tabletop kinetic sculpture works with sand as its raw material, using a…