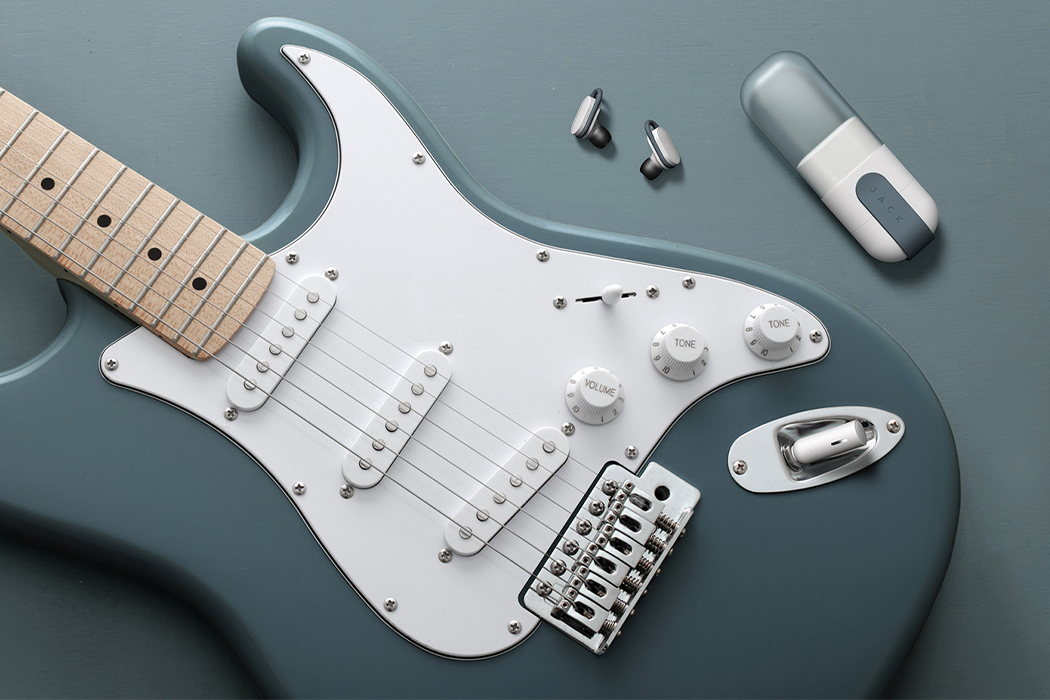 Musicians, your gear is about to get an upgrade! Say goodbye to the bulky, boxy amplifier and say hello to Jack – a wireless guitar headphone amplifier! This conceptual small pod-sized system offers unlimited tones and effects to truly give you all the tools without the cables. Come out on the other side of 2020 with an album – are you ready?

The set comes with a jack plug transmitter and wireless earbuds that pair with the smartphone app to help you level up your practice sessions. The physical elements of Jack’s system are designed to be intuitive to use with simple tactile controls to keep the focus on playing the guitar and make the experience streamlined as well as cable-free. The jack plug’s touch-capacitive tip switches between the user’s active sound and presets which lets them transition seamlessly between tones mid-song. It has gesture controls on the left and right earbuds that lets the user adjust the volume and track navigation without having to use their phones. “It relies on wireless headphone technology with zero latency, which is only recently achievable, and high-quality digital emulation. But I think it’s doable, or at least very near future!” says Elkington.

Users can build and fine-tune their sound presets with powerful tonal controls, infinite gear combinations, and simulated effects using the Jack app to produce high-quality music without spending as much on accessories. Emulators for real-world guitars, amplifiers, effects pedals, and the distinctive sounds of guitar legends are available for purchase in the in-app store with constant upgrades and additions. Jack is designed to be a smart device that also allows for integration with music streaming services for users to play along to tracks from their own music library and record their practice sessions for self-improvement. Or maybe an insane karaoke night! Jack can help musicians that are just starting out to explore their creativity and for professionals to hold their practice sessions without always having to be plugged into heavy gear. Making great music accessible again! 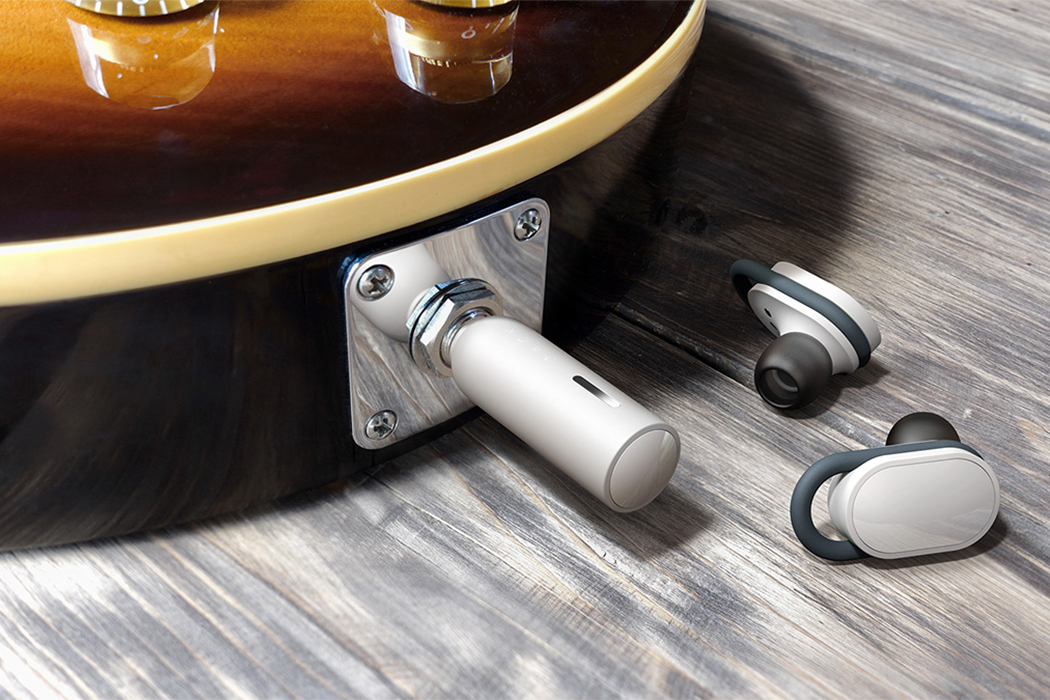 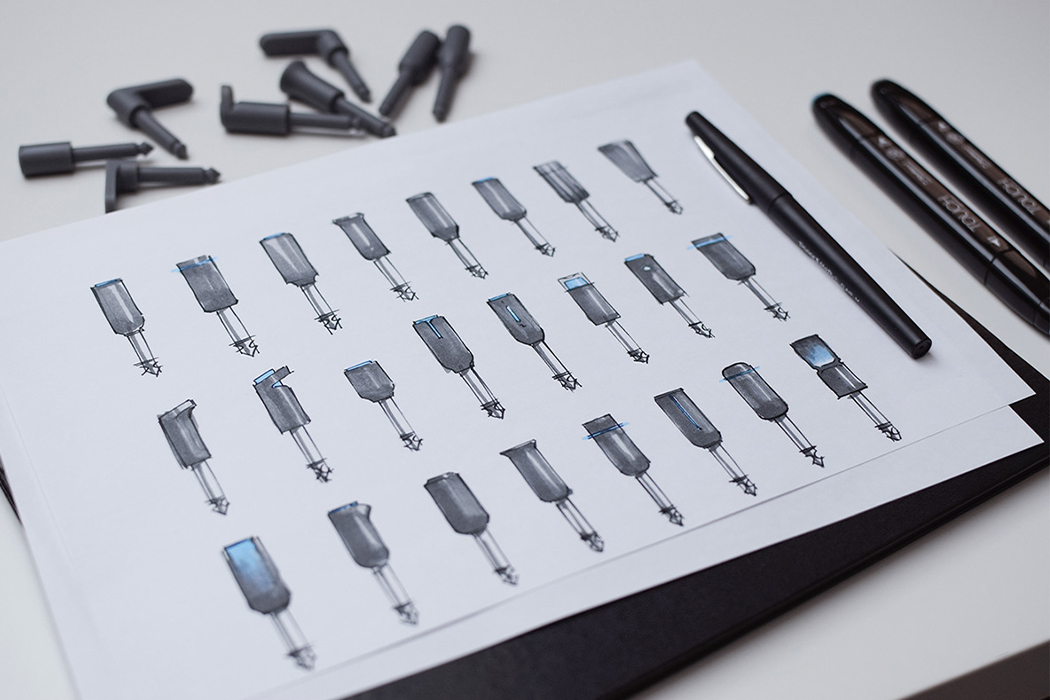 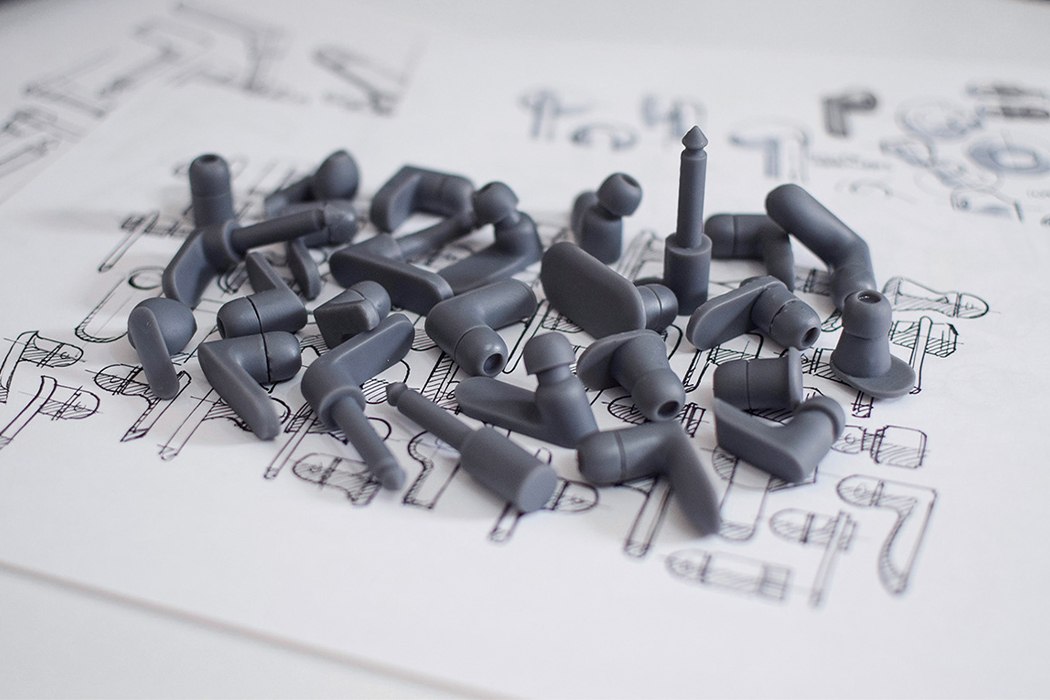 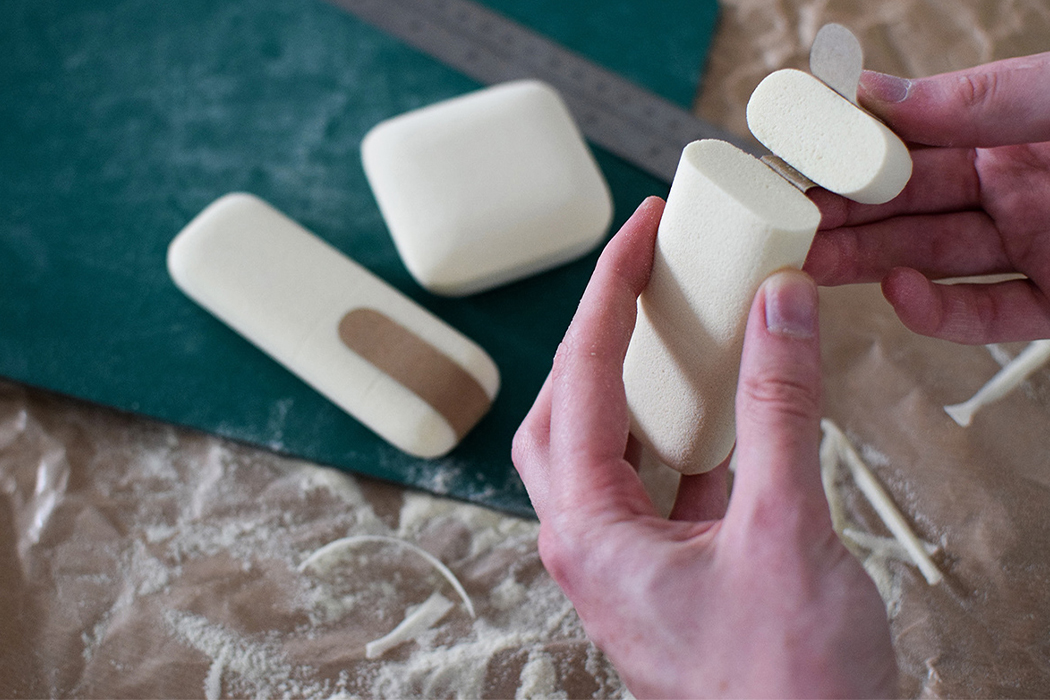 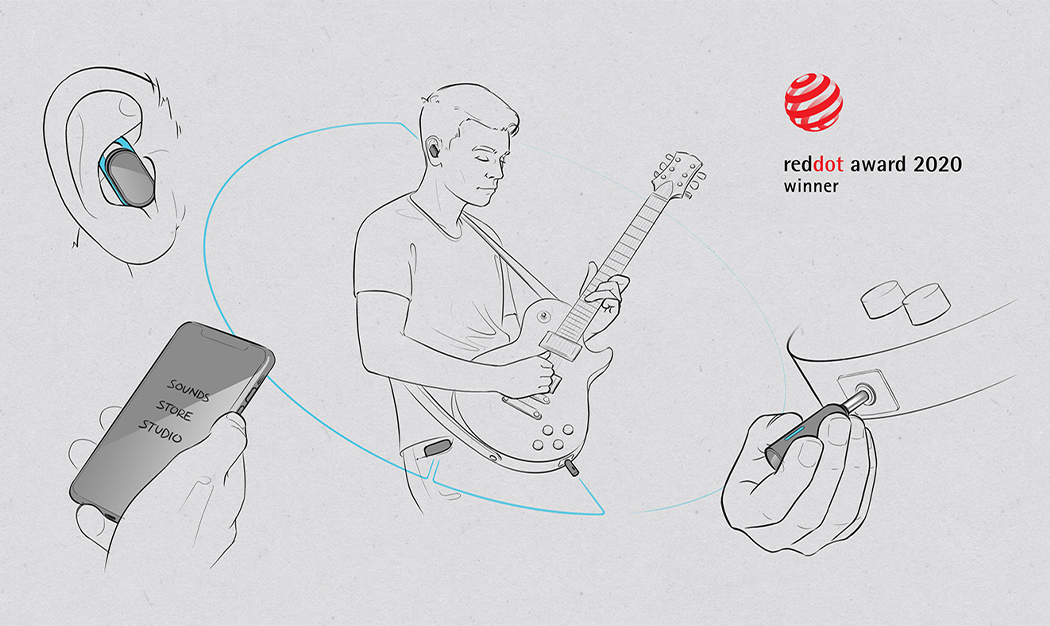 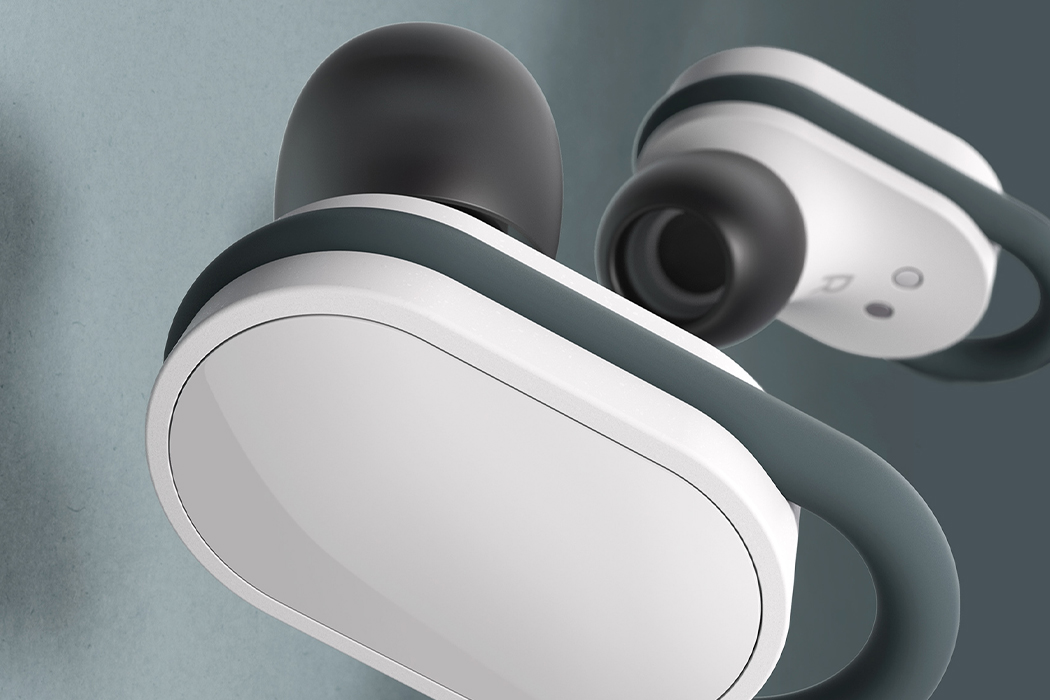 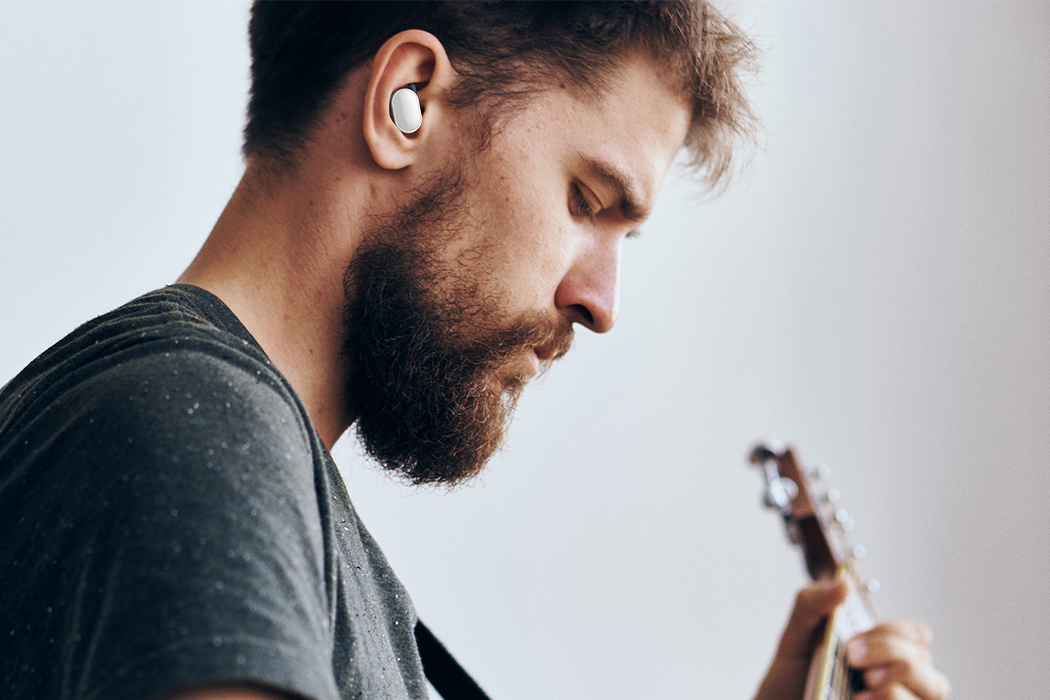 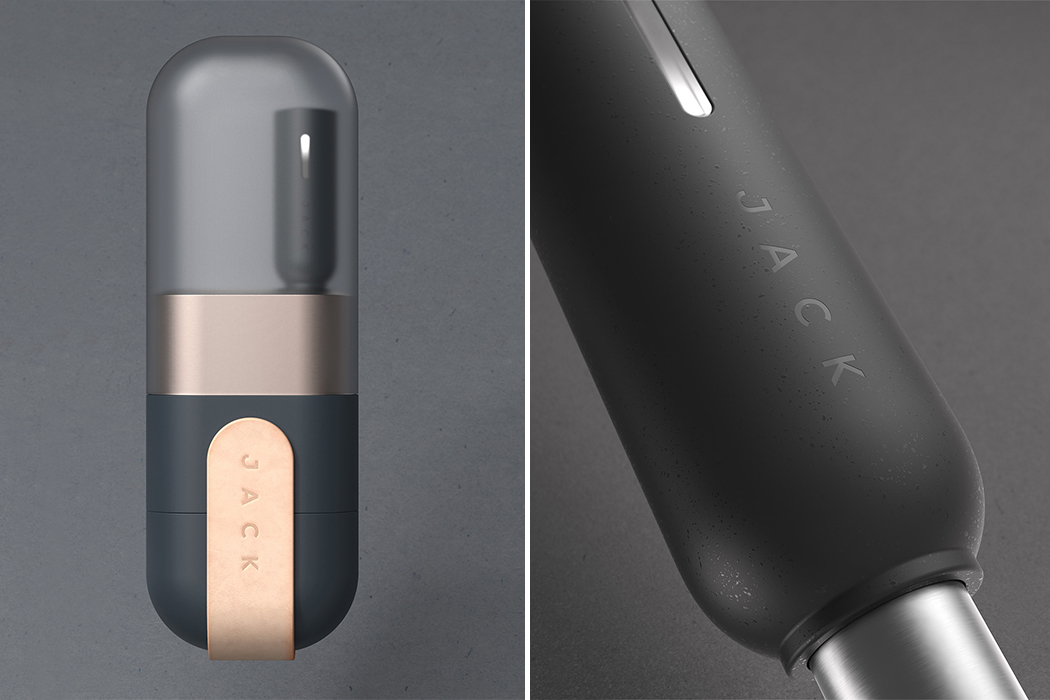 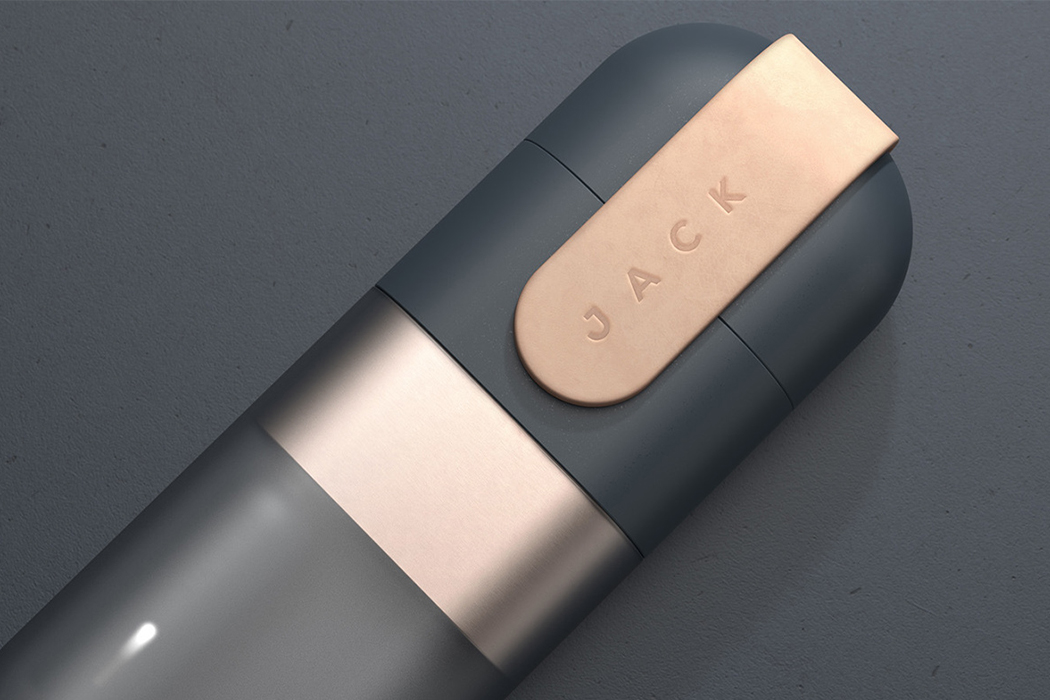 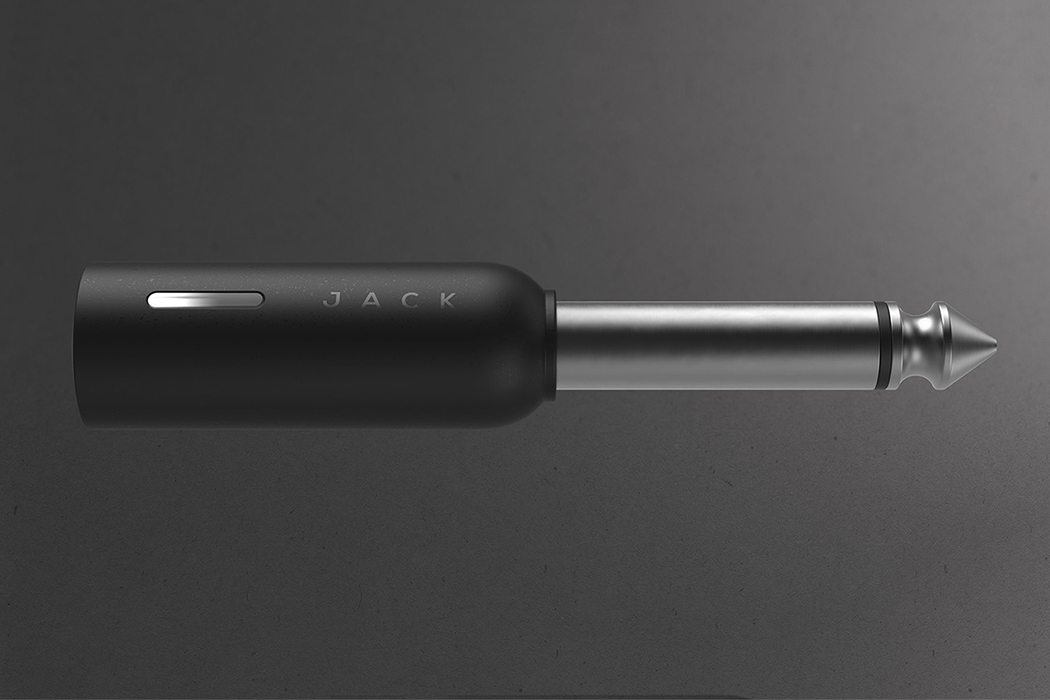 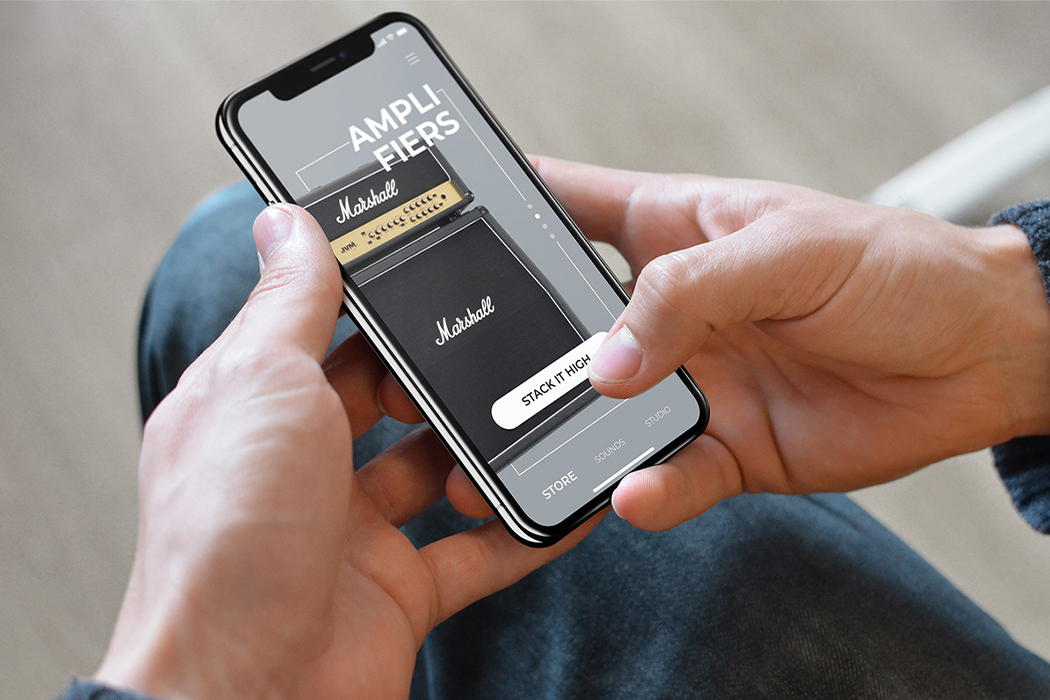 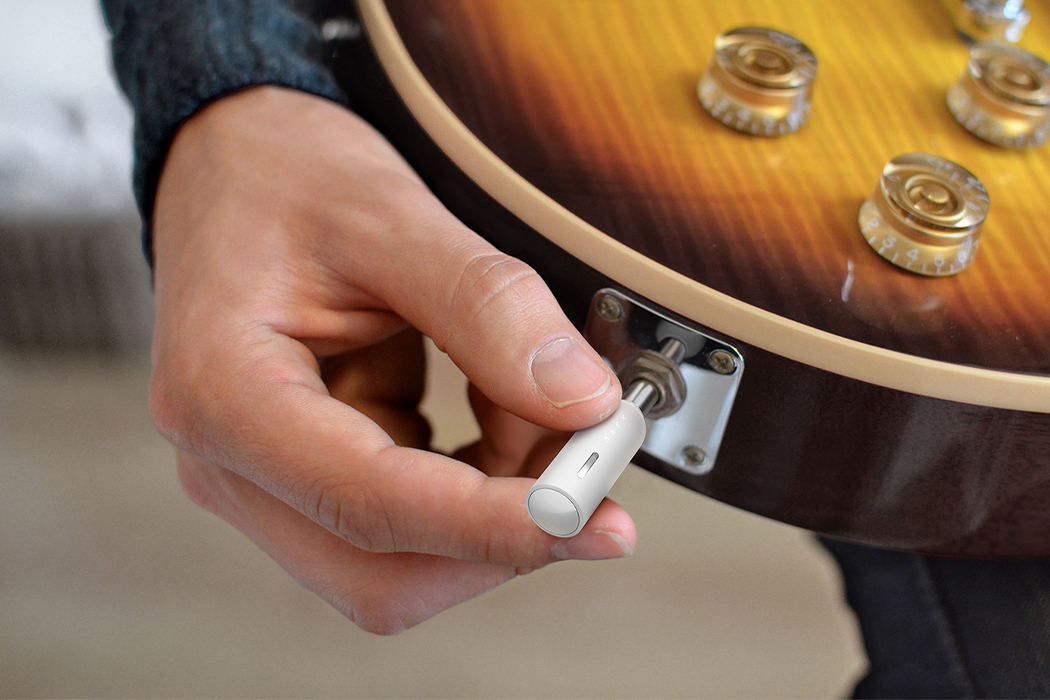 Traveling abroad soon? Grab a 30% discount on these TWS earbuds that translate 40 languages in real-time without internet

The world’s opening up again, and leave it to technology to give you the power to be a native no matter where you go. The…

Steve Jobs started work on a tablet before the iPhone and had the idea of a device that got rid of the keyboard, type on…

Do you remember when park benches were actually just stubs of chopped trees or creatively placed wooden logs? I remember my mom could tell I…

No Cartoon Hill Too Comical for this Buggy

How many times have you watched a silly cartoon where a stroller or buggie rolls away from a mother, only to be narrowly avoided by…