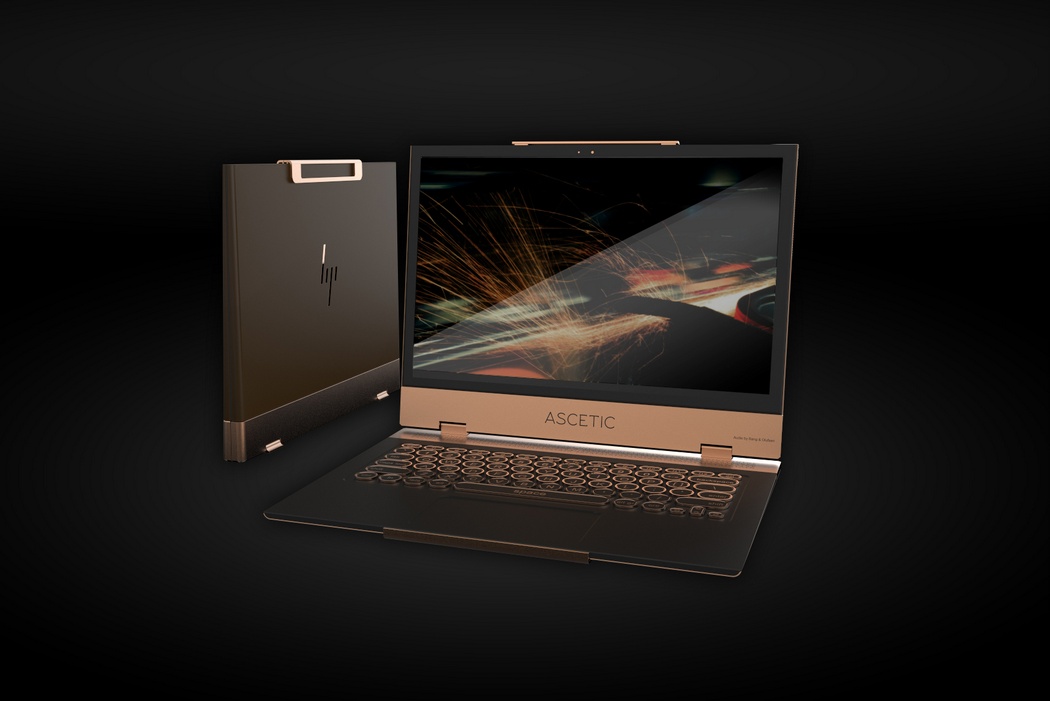 I just recently saw the HP Spectre laptop in person. It’s INCREDIBLY thin (thinner than my phone too), and packs quite a punch… but to be honest, I was wowed not by its vital stats. I’m a much bigger fan of the visual aesthetic it set. Black and Gold make for an extremely premium experience (Bruce Wayne would concur) which I feel HP should seriously embrace. Ascetic is a laptop that does that. However, it also goes a step further to marry great aesthetics with incredible functionality. Ascetic is for the flourishing businessman who wants to flaunt his laptop like he flaunts his Rolex. Designed to be carried without a case/sleeve/bag, the Ascetic has a fold-out handle that enables you to carry it around as you would a briefcase. Because laptop sleeves are so passé. Plus did you check out that typewriter style keyboard?! Someone calm my beating heart! 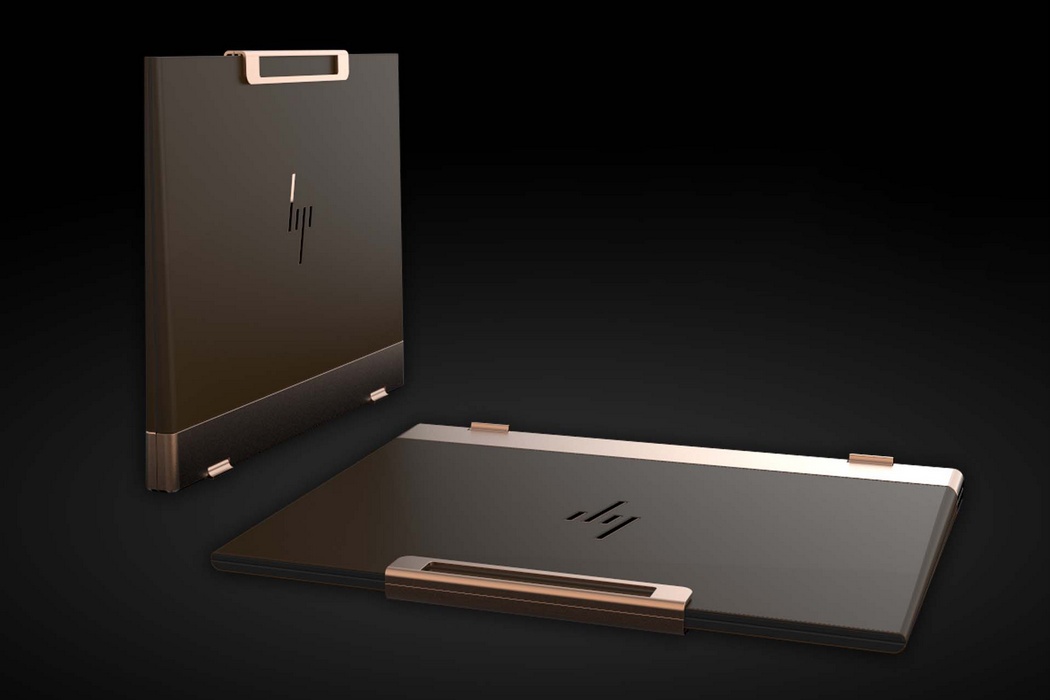 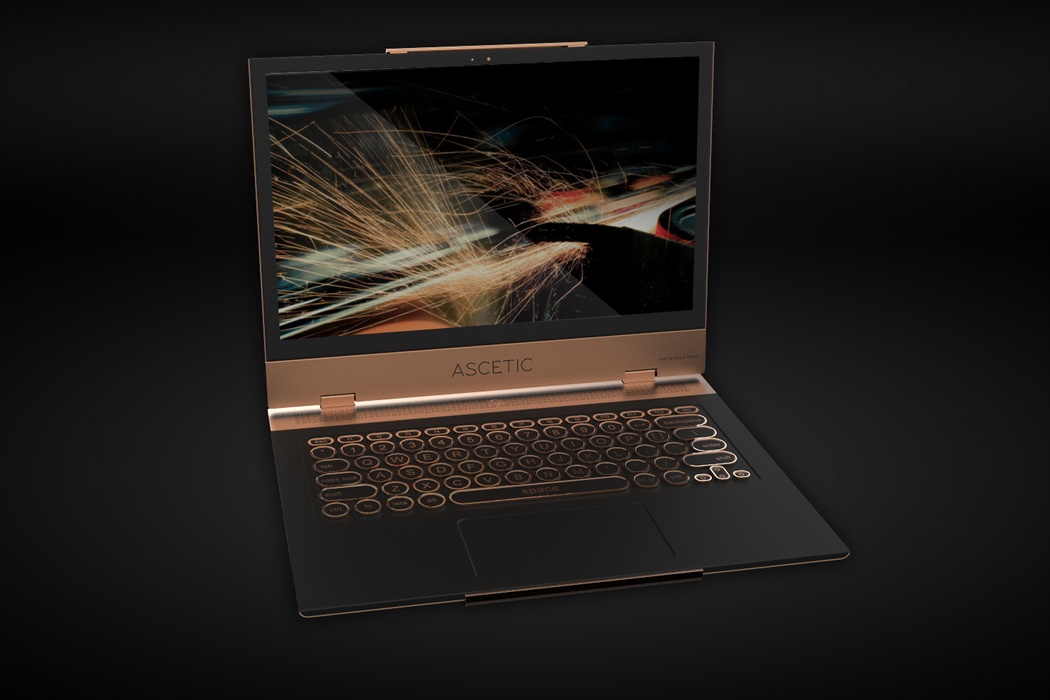 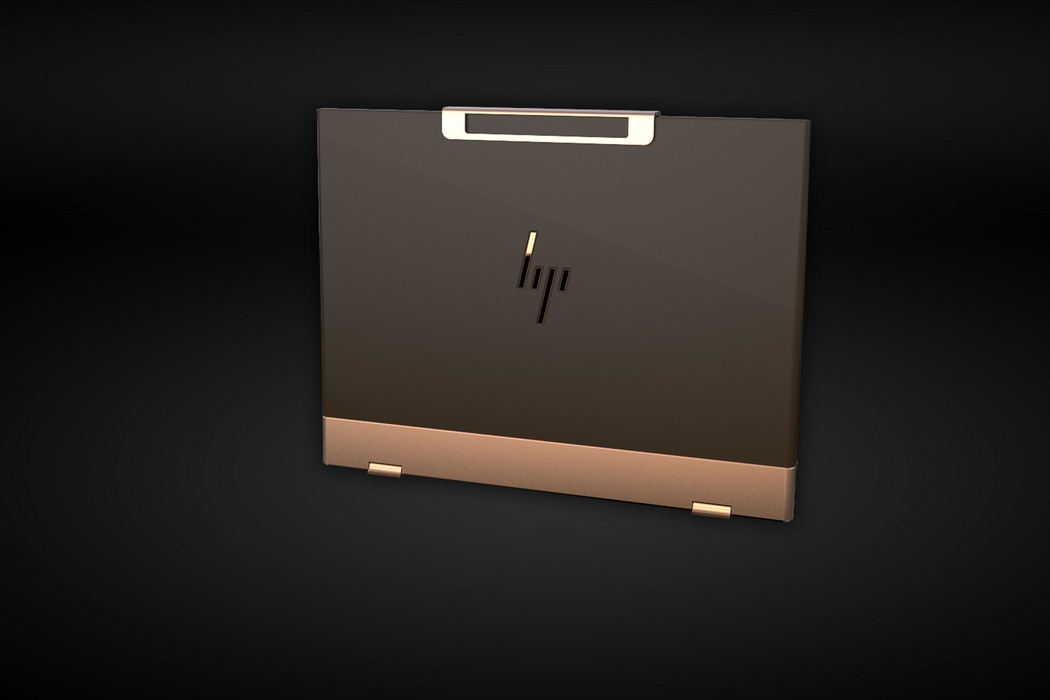 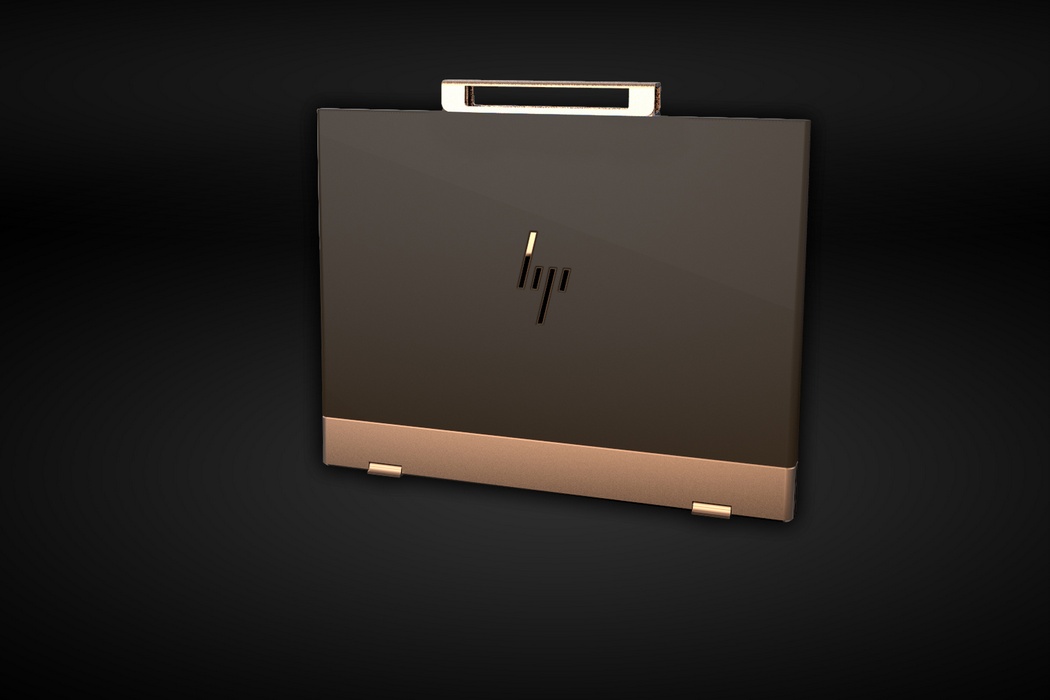 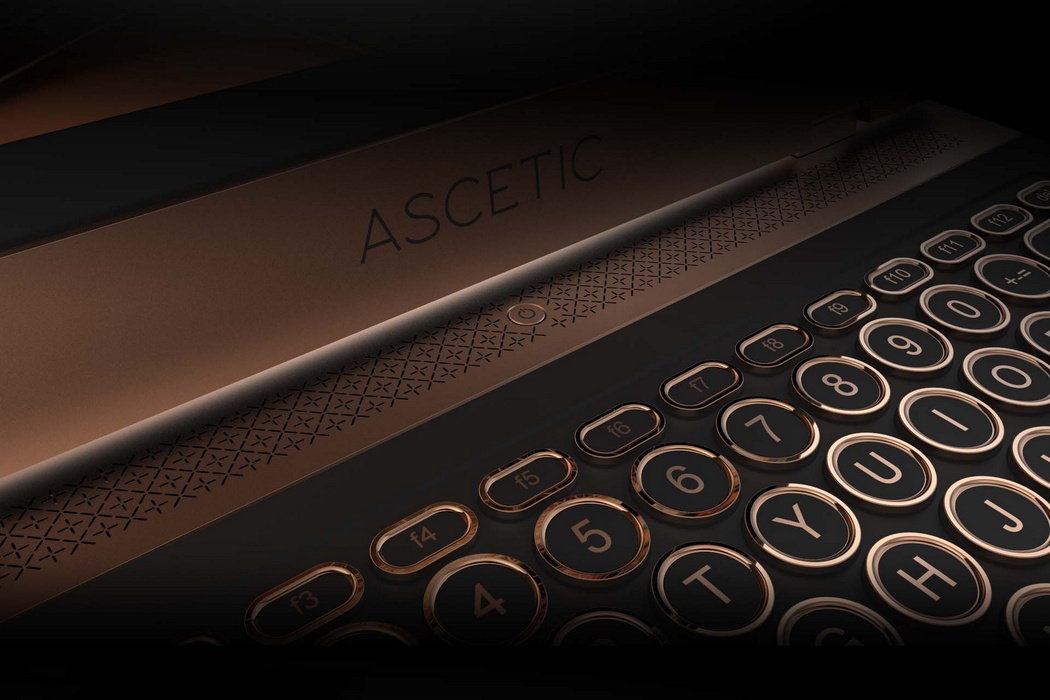 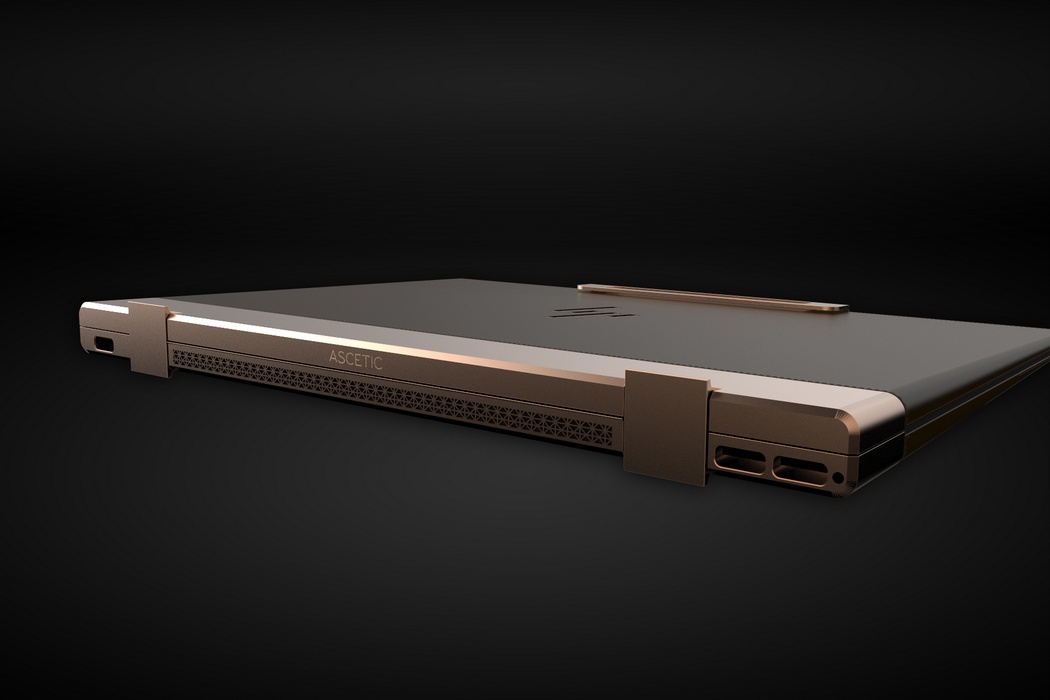 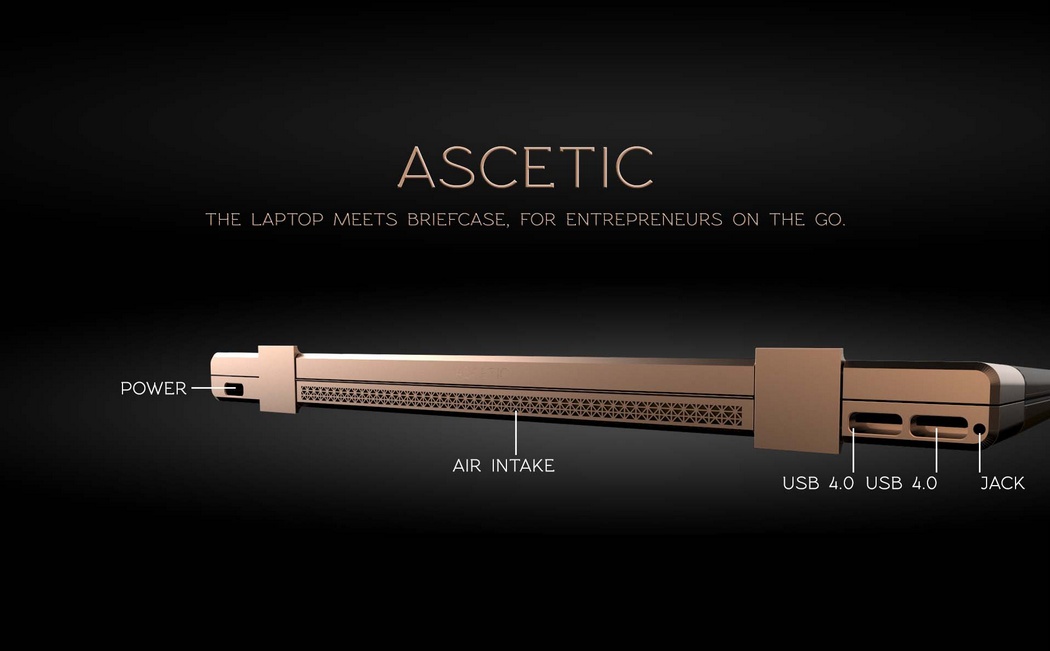 Not As Uncomfortable As It Looks

While it might resemble some medieval torture device at first glance, this stool utilizing a kind of egg crate acoustic foam material might actually be quite…

Steam-O is a modern cruiser that takes inspiration from the iconic steam locomotives of the past, applying the signature aerodynamic shape to its stark frame. In…

The Keyboards And Coasters Story

The first thing that I added to my workstation, when I became a serious online writer, was a set of coasters. Coffee mugs, water bottle and…

It may seem like I’m nitpicking, but the one last hurdle for technology to cross is the fact that it should be hands-free. Holding up a…