It is only every few years that a new hand-held video game system gets invented. They keep getting smaller, having better graphics, and being basically the same amount of weird and bulky to carry with. What Wilson Song was tasked with doing was making a gamer that not only utilized the best in chips for graphics, but also stored a pen, earbuds, and had the ability to become smaller for easy carrying. Peel and see!

What a pretty looking little system we have here! Wilson Song this is just what I’d be using if it were real! The “Samsung WM” has earbuds and pen that clip intuitively into the back panel, a giant screen, and the ability to be tossed on the wrist like one of those slap-bracelets from the 1980s. The controls work with new motion-capture technology and a camera in the back to see what precisely your thumbs and feet are up to.

And it’ made of gold! Or regular materials. 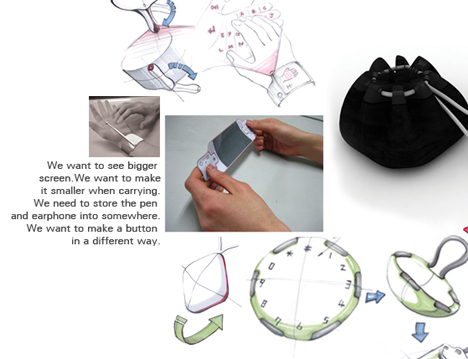 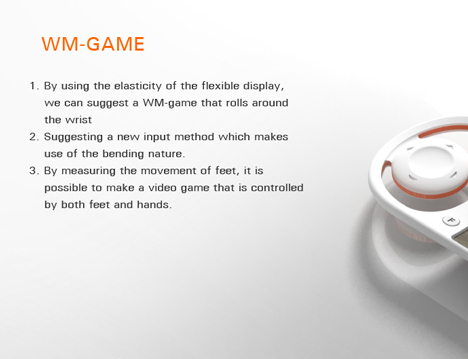 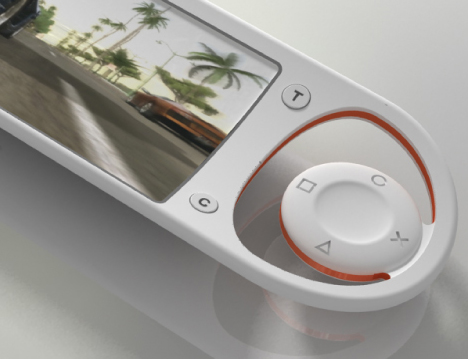 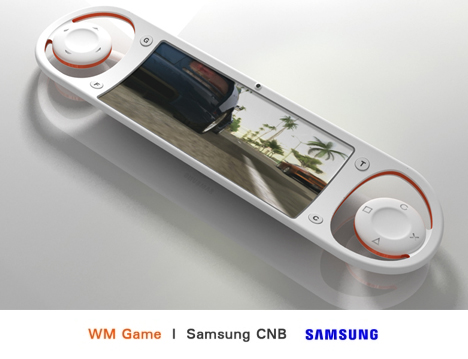 Sometimes the ways of the past inform modern solutions better than any hi-tech, futuristic design ever could. Generally considered Malaysia’s ‘most famous secret,’ Labu Sayong…

Up Down Round and Round

The Hidden Radio concept by John Van Den Nieuwenhuizen is all good if you know how to work a knob. By pulling the cap up,…

https://youtu.be/ltxLeLGozDk You may think that Starbucks is doing great things with food and innovation but no company is as innovative as McDonald’s when it comes…

A Pillow that Boosts your Oxytocin

https://www.kickstarter.com/projects/1043939068/sentim-for-any-resting-position-anywhere-with-one? Scientifically speaking, a soft pillow can be relaxing… and a hug can release incredible amounts of Oxytocin, or the feel-good hormone. Combine a pillow…