Don’t let your bath water take over your life like the monster that it is. Water in the bathtub can be a real slippery mother; own it with the cutest plug ever: Easy Plug. One plug, a connecting plastic wire, and another plug that floats. Simple enough?

Maja Ganszyniec designs a plug on a line on a plug: “A set of two rubber plugs: for a basin and for a bathtub. Both side of a plug are spherical, that allows plugging the basin without placing the plug exactly in the middle of the waterhole. This is an alternative solution for people with fine motor problems, impaired vision, elderly and children. The basin plug is easy to plug in and plug out- instead of ‘pinching’ the tiny knob you just scoop it out. The plug for the bathtub has an element floating on the surface of the water. This not only allows plugging in and out without leaning over the bathtub, but is also an extra safety feature for an overflow.”

And they match your fruit branded mp3 player!
But those don’t work under water. 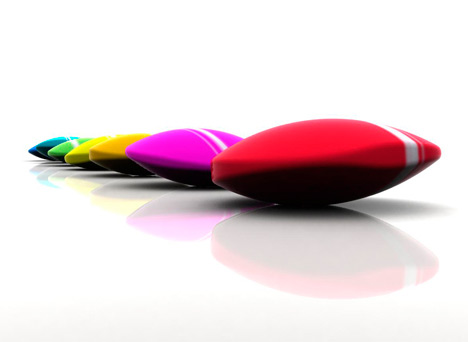 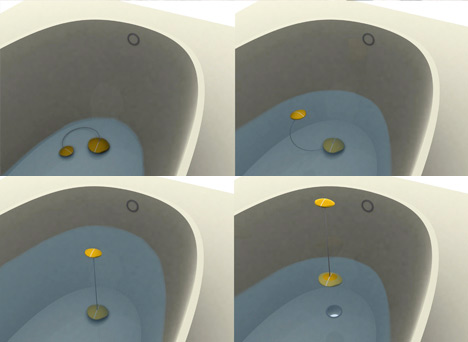 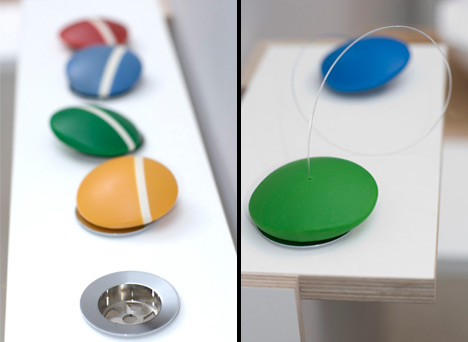 Anywhere you look, you’re bound to see a bird perched on a wire… so why not give our feathered friends a place to nest where…

Coder at 3 years old without using any screens!

https://www.kickstarter.com/projects/pavlyukovskyy/lego-compatible-screenless-coding-for-ages-3-6 What if you didn’t need a screen to learn code? What if this new method was playful and intuitive enough to help children learn…