Yuri Suzuki counts the headlights on the highway at 33.3 RPM. This little yellow car does only one thing: click the white button on and it runs along tracks of vinyl, playing the music it runs along as it goes. Tracks of vinyl? That is madness! Instead of race track for race cars, music tracks for Sound Chaser.

Designer Yuri Suzuki puts it like this: “A train-style record player. Soundchaser is a new way of playing the sounds on records. Resembling something like a ‘musical scalectrix’; pieces of vinyl records are connected together to make a track. The record pieces are from cheap vinyls bought at jumble sales or second-hand record shops. This record player revives forgotten, old records.”

Way neat. Although this is sort of like a backwards step in music-player engineering, the imagination does turn up a few uses for it. I imagine a supremely talented or insane DJ creating a party mix like a hobby train collector creates a track; “DJ Conductor on the mix with the 300 feet beats!” 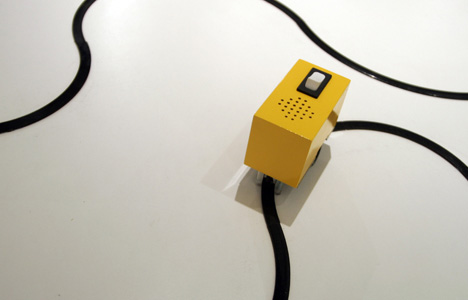 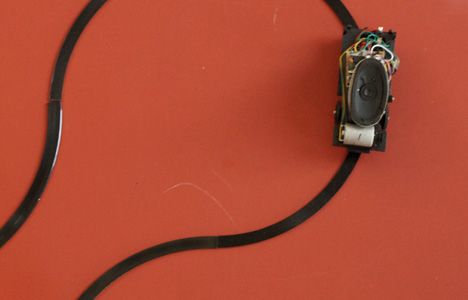 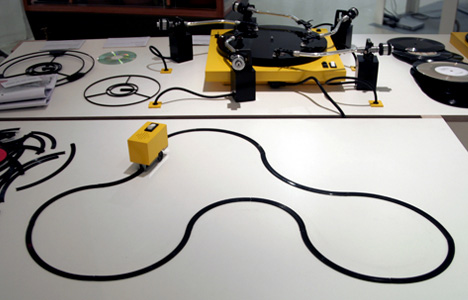 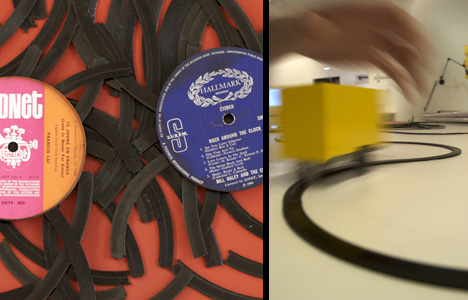 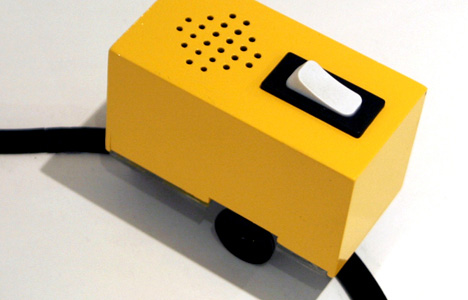 I feel unusually invested in talking about this product, especially as a man with long, curly hair living in a city with a notorious hard-water…

For The Clumsy You!

Yes you, the one who spills his tea and coffee coz you got butter fingers! I don’t mean to be rude, but let’s face some…