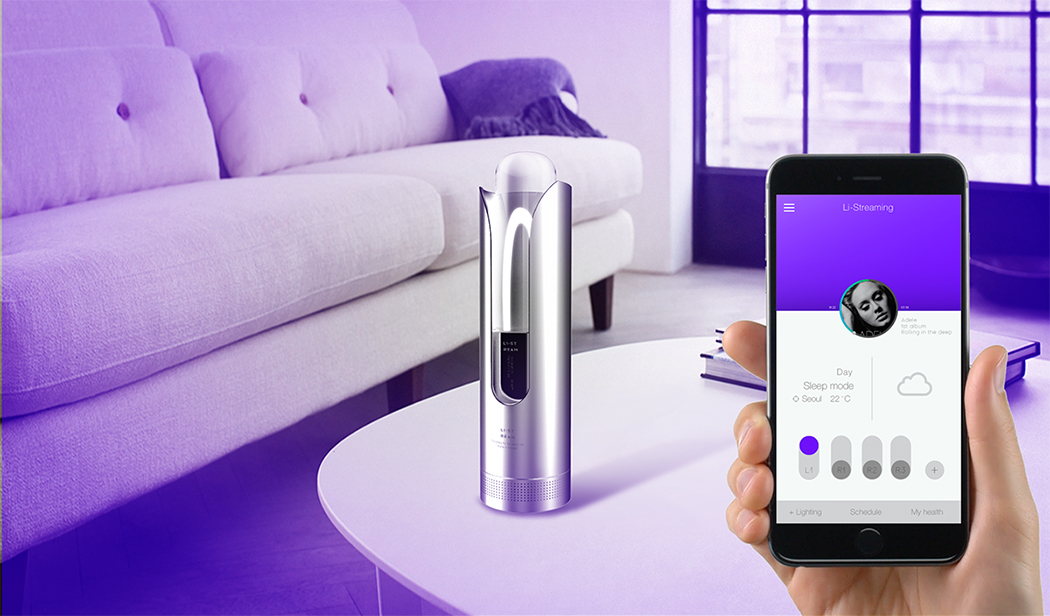 The Disco Ball is testament to the fact that light and music are pretty much made for each other. Which is why it comes as no surprise that modern day speakers make an effort to bring in an element of light into their overall designs. The Li-Stream, however, does it with way more panache.

Aside from the drop dead gorgeous metal construction (mark of approval right there) and its uniquely alluring lightbulb, the Li-Stream packs a punch in the audio department by including a dedicated app that doesn’t just play songs, but also adapts itself based on your usage, making you WANT to use the Li-Stream more often. Smart, no? 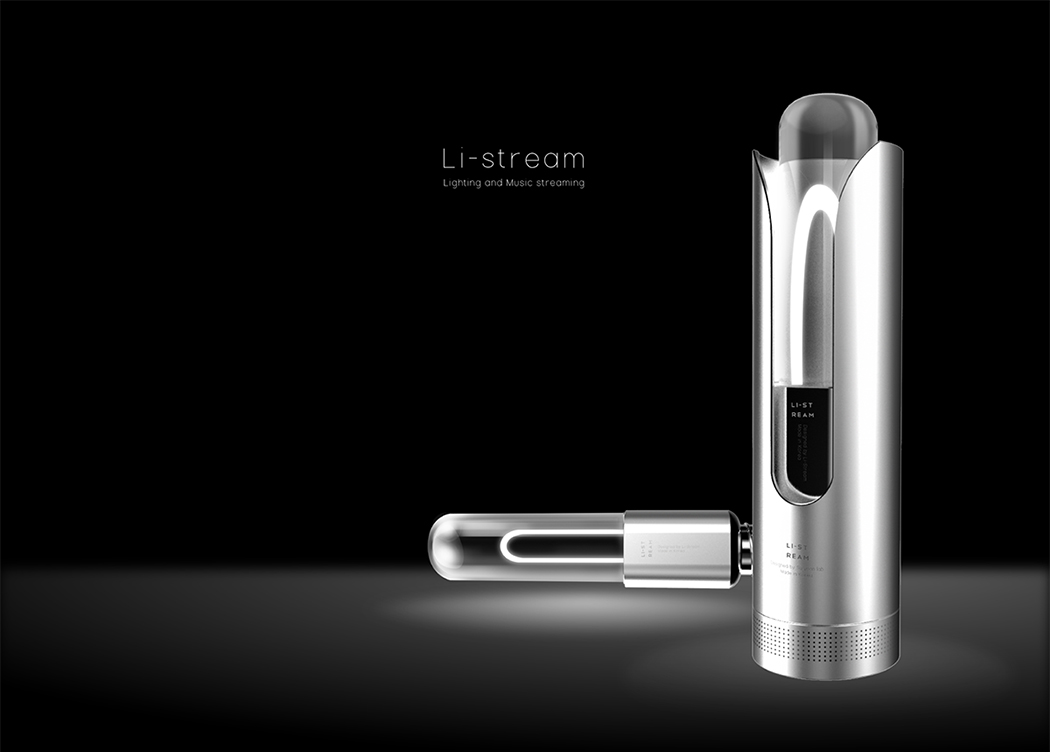 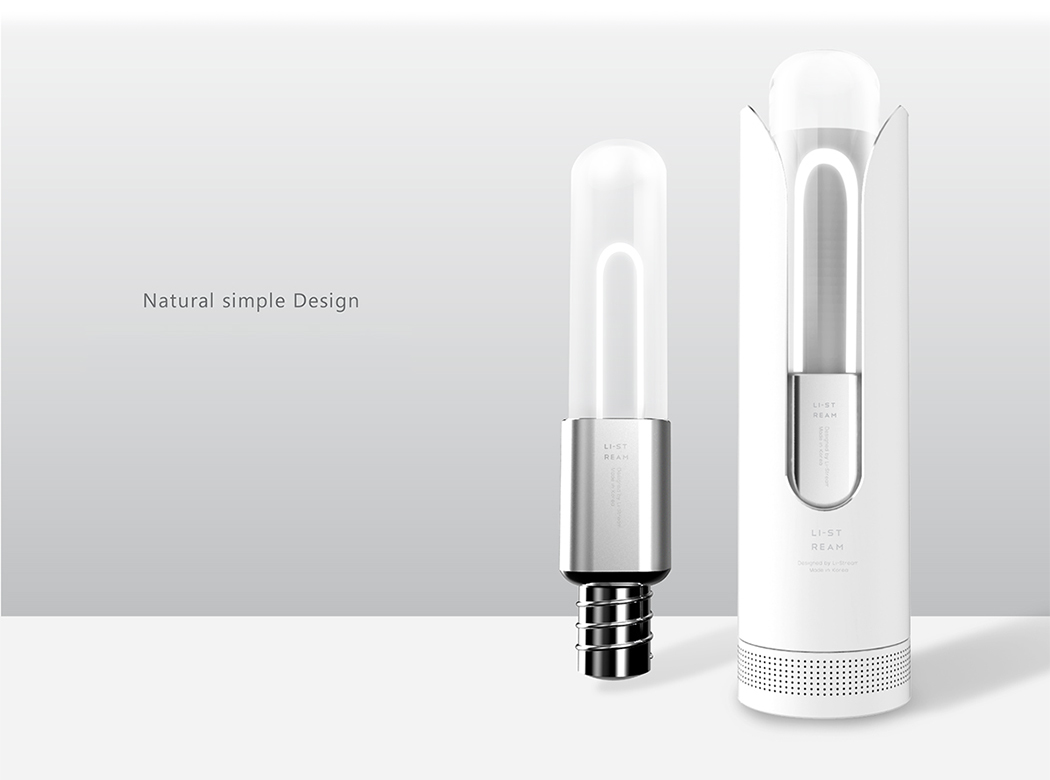 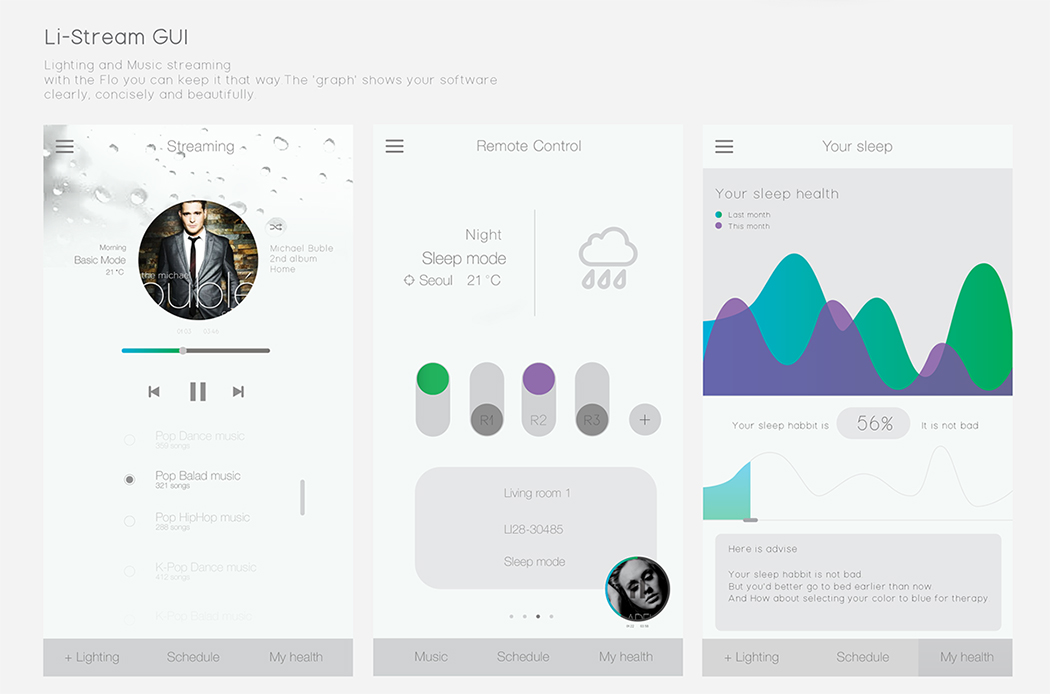 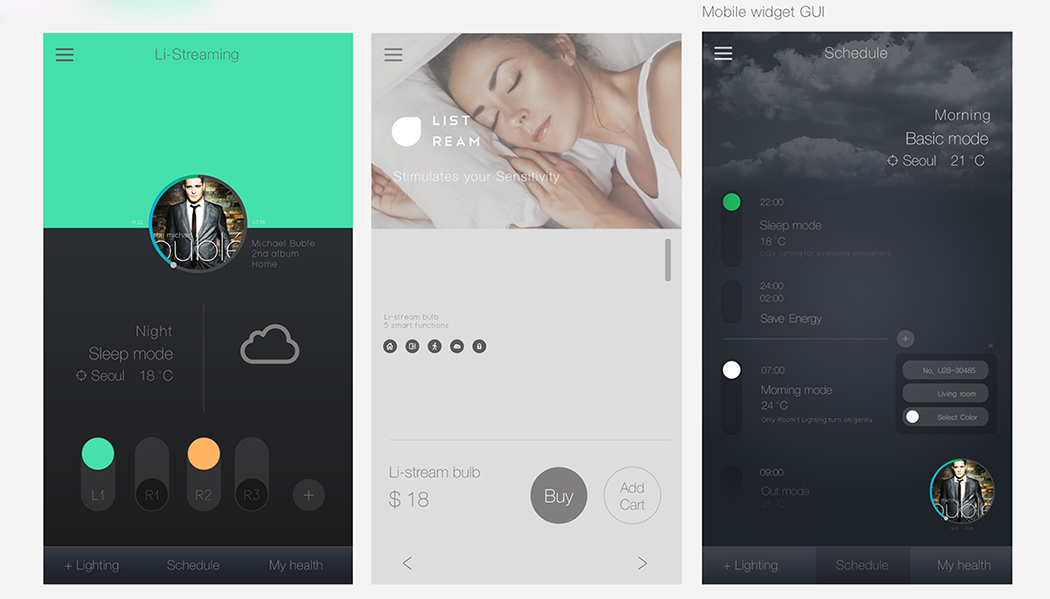 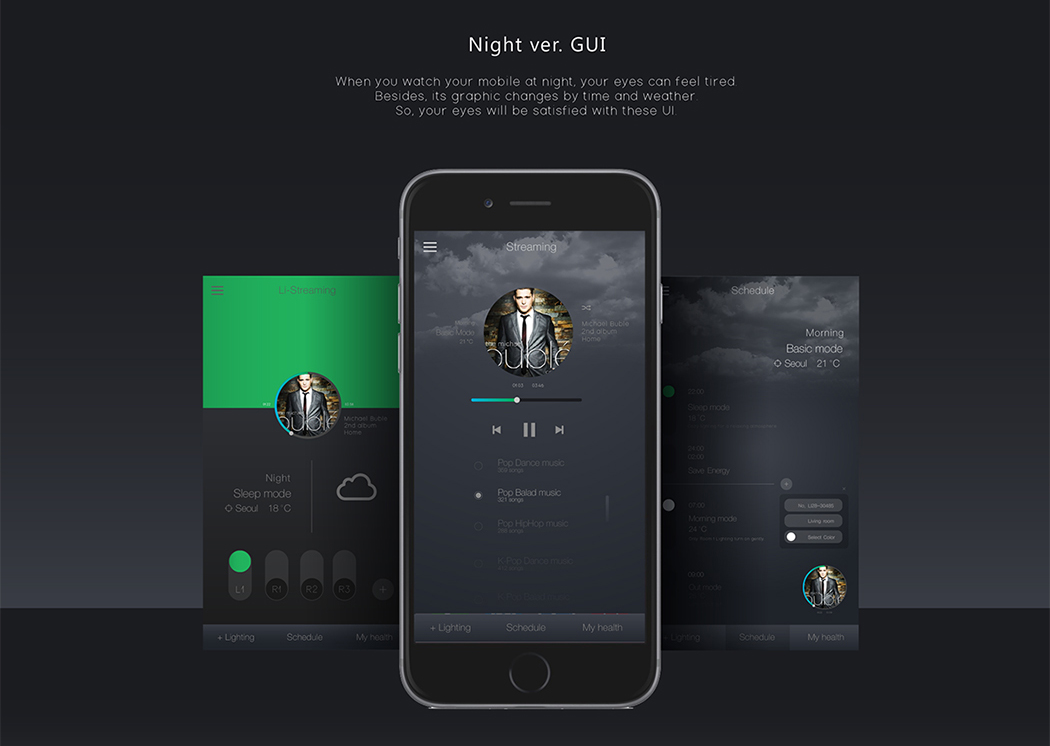 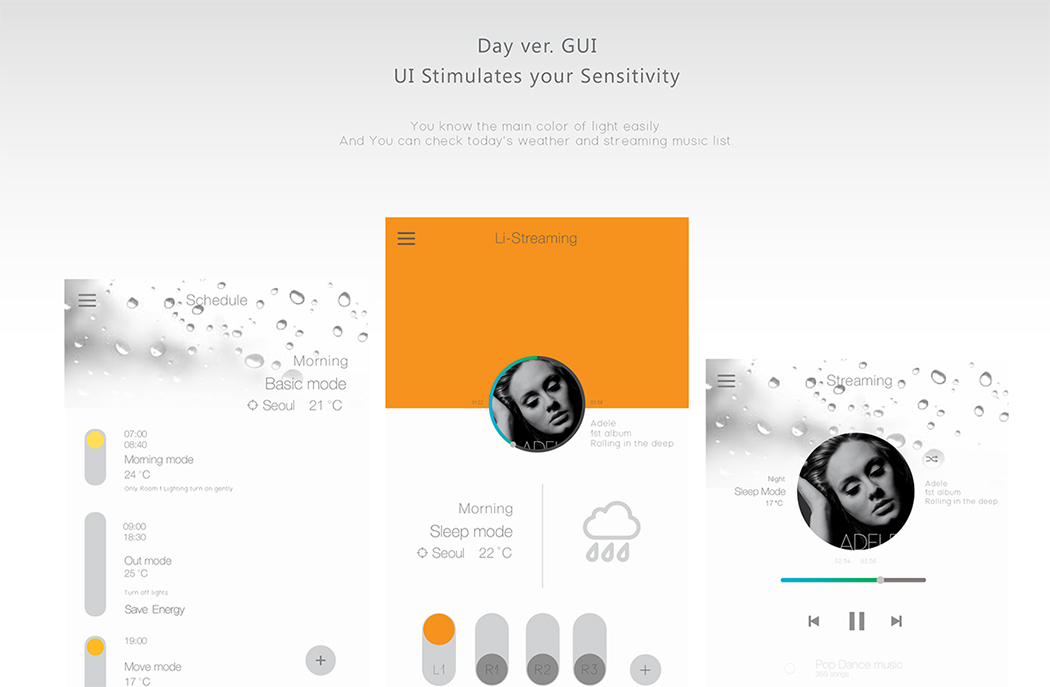 What bums me about smartphones is how amazingly handy they have the potential of being in a disaster, but how a disaster scenario is an…

Across the globe in 2018, 2.5 million babies died within their first month of life. Collectively, Africa and Southern Asia made up approximately 87.7% of…

Fashion moves FAST which results in many garments and accessories being thrown out prematurely and unnecessarily. Designed with this in mind, MODIBAG attempts to enhance…