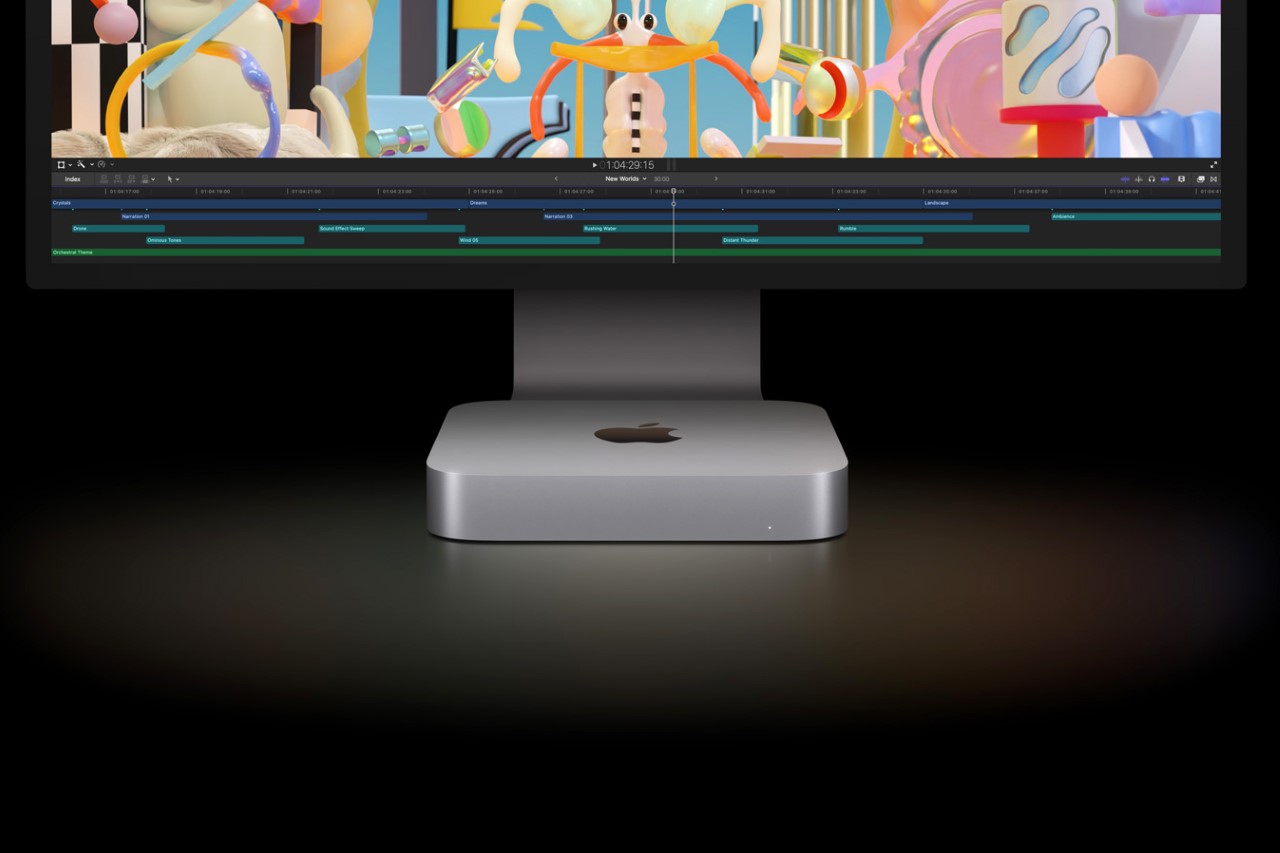 Apple quietly announced the latest developments in their flagship M2 chip, revealing the M2 Pro and M2 Max. The Mac Mini got its first taste of the M2 ever since its M1 counterpart was released in November 2021. With both M2 and M2 Pro versions, the Mac Mini is the fastest and most power-packed Macintosh machine for its size and outshines most Windows desktops by being at least 5x faster than the best-selling Windows desktop configuration, and the M2 Pro being a whopping 14x faster than Apple’s own Intel-based Mac Mini. 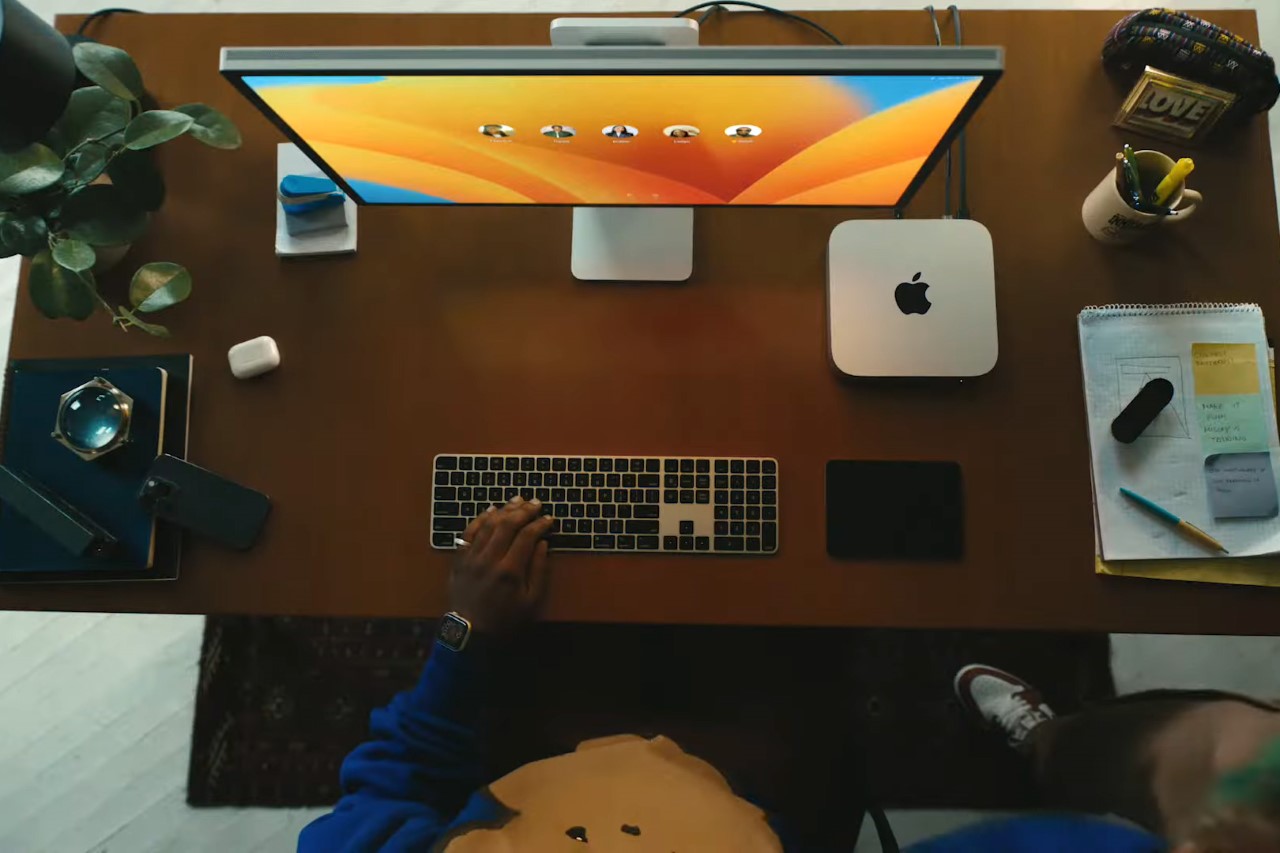 The new Mac Mini’s design hasn’t really changed much since it was first launched, making it perhaps one of the only products that Apple’s kept the same over the years. The design of the compact device has stayed relatively the same since 2010 when Apple unveiled the 3rd Gen Mac Mini with an aluminum unibody and no optical drive. It’s a rare example of a form factor that has served the company exceptionally well, allowing them to focus on the thing that really matters – its performance. 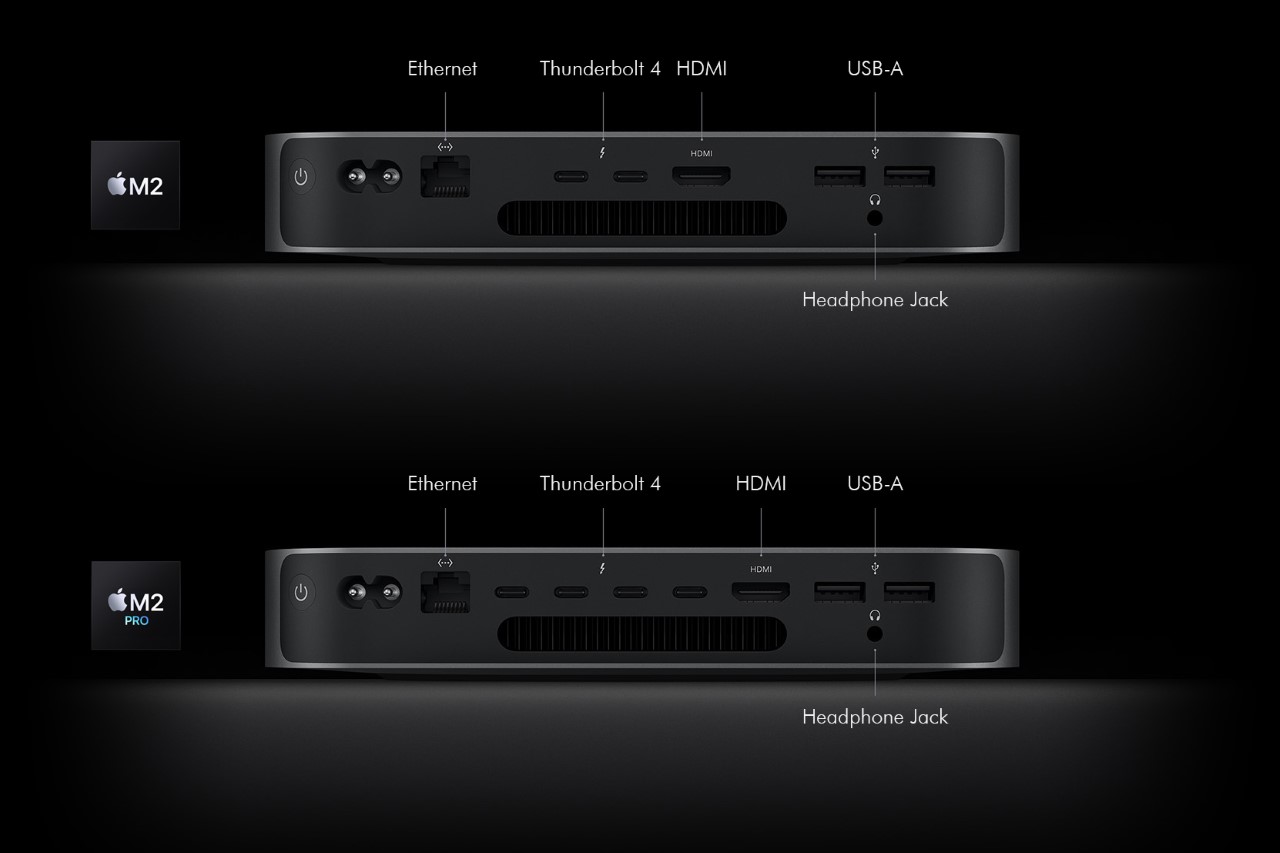 The Mac Mini, which starts at just $599, now comes in M2 and M2 Pro variants. Both variants are exactly the same size, come with Thunderbolt 4, Wi-Fi 6E, and Bluetooth 5.3, and the only real discernible difference between the two is really the availability of ports on the rear. The M2 Pro, clearly designed for more heavy-duty use, comes with four Thunderbolt 4 ports as opposed to the M2’s two ports. 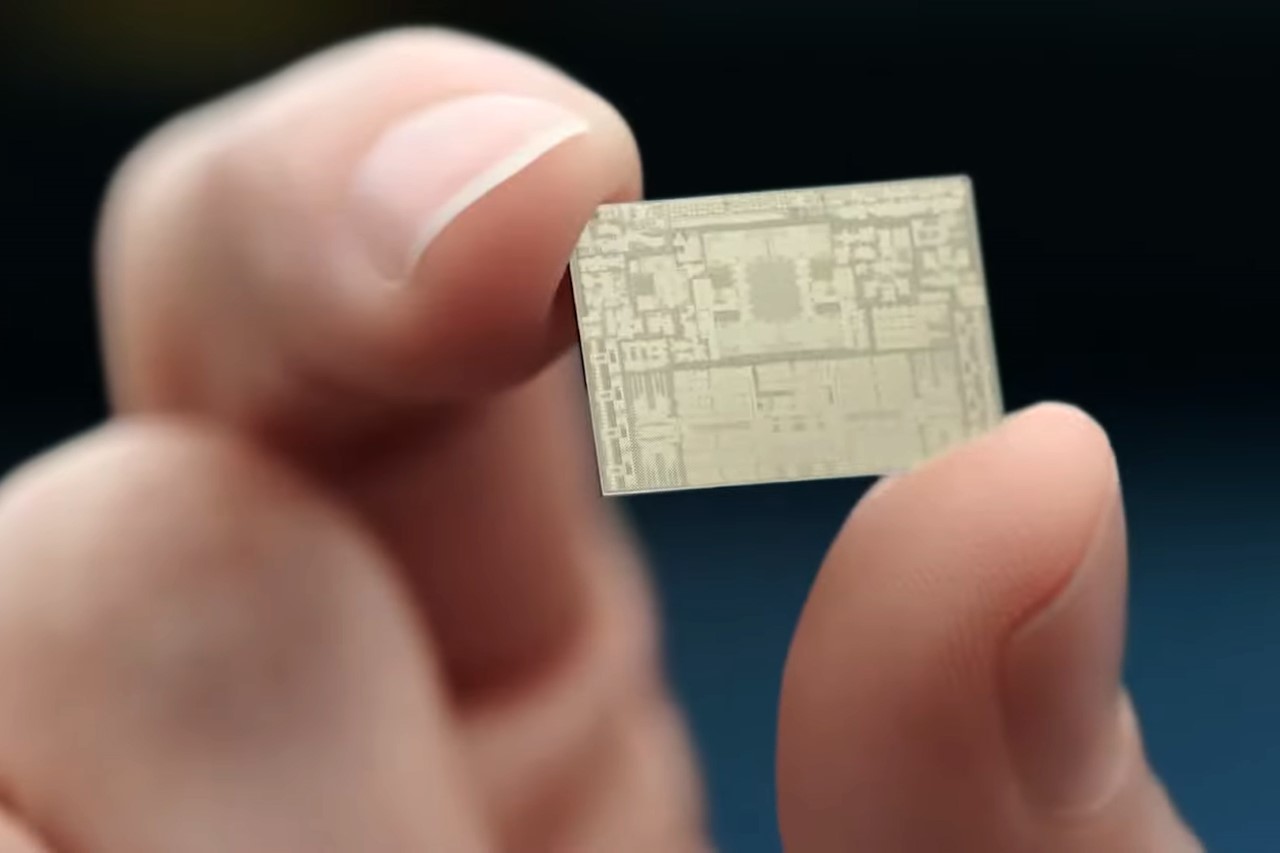 The M2 chipsets give the Mac Mini a bigger punch in the same size format, which Apple highlighted while describing the new Mac Mini as the perfect Mac for small businesses, allowing every aspect of a company’s operation to be run on a single Mac Mini. The hardware is well suited for photo and video editing thanks to the powerful GPU and Neural Engine but handles music production incredibly well too. Productivity remains a strong sell for the Mac Mini, although Apple even (rather surprisingly) highlighted the device’s gaming capabilities too. Something to think about? Is Apple working on expanding its Arcade to other devices? Or is this just the groundwork for the company’s eventual AR glasses reveal? Stay tuned to find out! 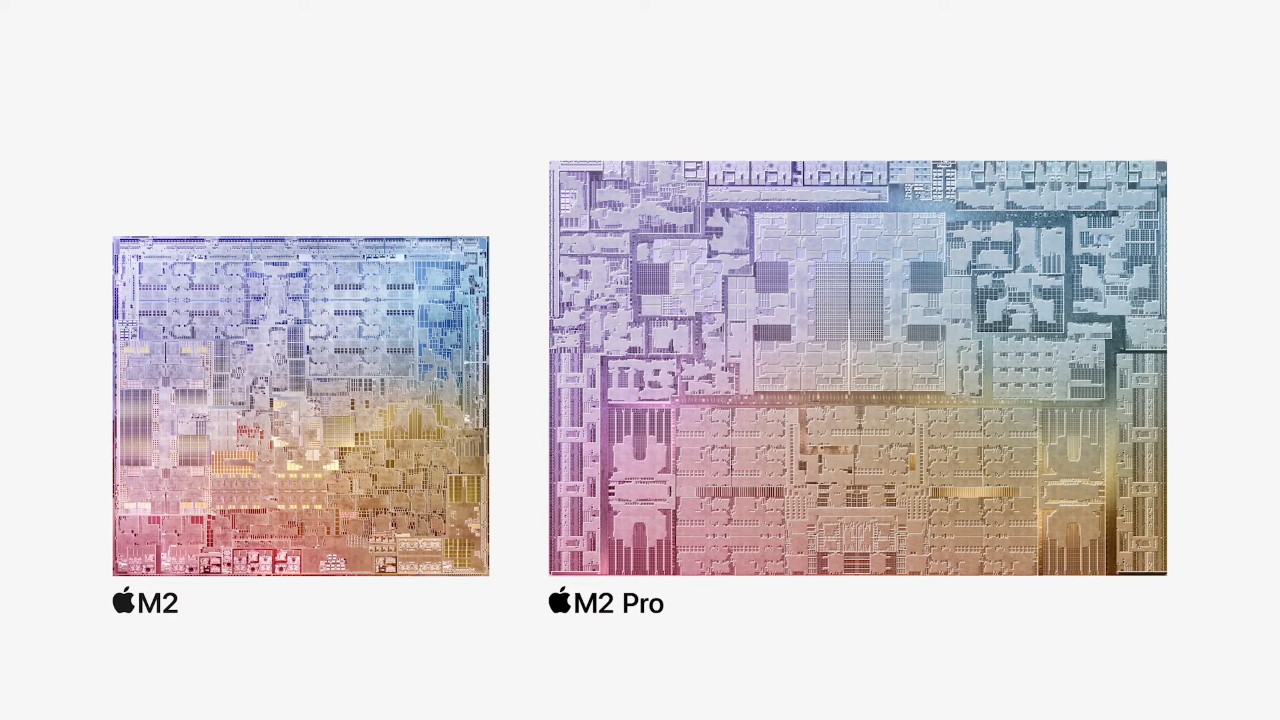 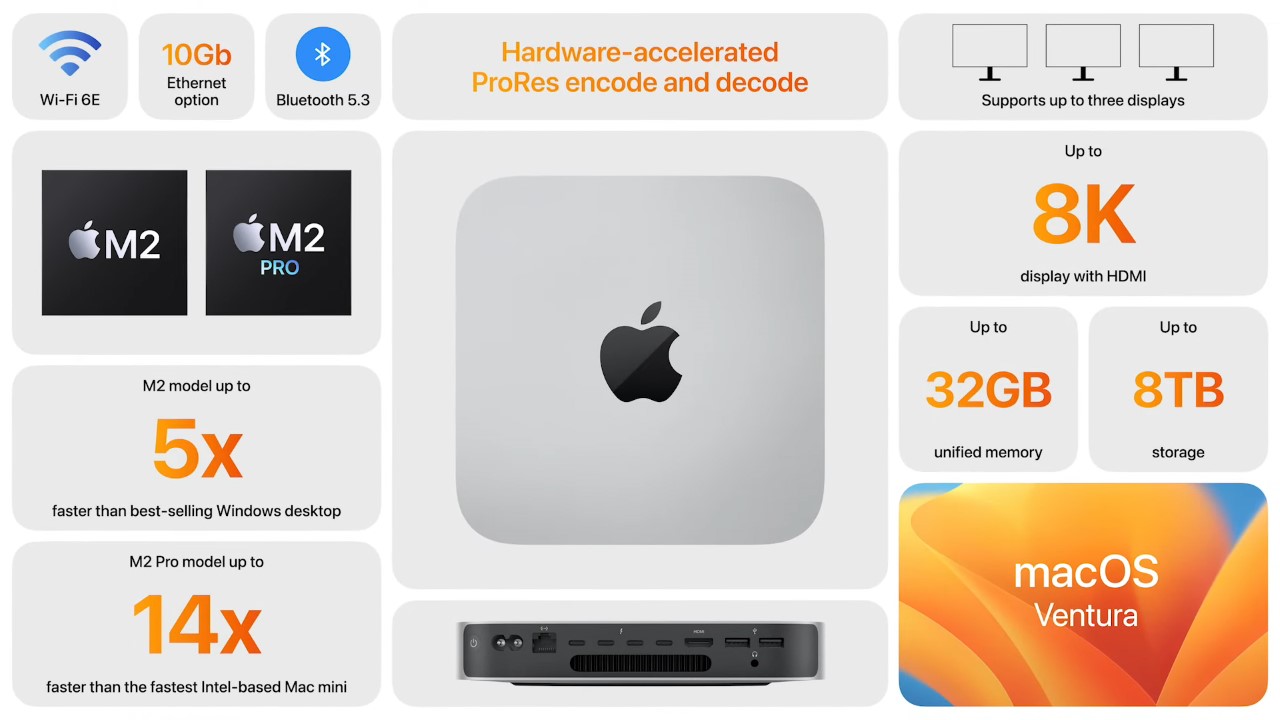 A person’s only motivation to leave a smartphone either stems from A. realization and frustration with the addiction, or B. being presented with a better…

Add some fire-power to your pack!

Fire has always been a must-have for campers but today the same is true for electricity! How else are you gonna snap those wilderness selfies…