We’ve made leaps and bounds in car safety. AI image recognition, algorithm after algorithm being able to predict what to do what not to do… so that the driver is safe, but what about two-wheelers? Little has been done to allow bike riders to enjoy that sort of safety. In the USA alone, bicycle casualties are in the 4-digit figures (per year).

Probably the smartest thing to find itself on the bicycle, the Lucnt SRL1 looks at the bigger picture. While the world works on making bicycles more efficient, electric, durable, versatile, the Lucnt SRL1 makes bikes SAFE. Sitting right under your seat, the Lucnt is like car brake lights but on your bike. It knows when you’re accelerating or braking probably before even you can realize, and relays that information to the driver/rider behind you and the world around you.

As smart as it is, the Lucnt is also smartly designed. Milled out of a solid block of aircraft-grade aluminum, the Lucnt is light yet durable. It contains 4 LEDs and multiple sensors that know exactly when you’re speeding up or slowing down, relaying the signals to the LEDs that can then efficiently indicate to the driver behind. The Lucnt can be used in two different modes, a steady mode that shines all four LEDs at 10% intensity when you’re moving and at 100% intensity when you brake. It also has a blinking mode, that uses all four LEDs to blink and indicate speed to the driver behind you too. The Lucnt is weather-proof, and the LEDs have incredible visibility, allowing it to be used in virtually any scenario, be it urban or on an adventure trail. The battery on the Lucnt can run for 20 hours on a single charge in blinking mode, and uses your go-to MicroUSB for charging.

What Lucnt does is brings technology on the right track (no pun intended). There’s little a helmet can do to save you, but the Lucnt does the rest. Its ability to gauge, analyze, and execute in a split second makes it less of a bike light and more of a safety device that should be given as much importance as any of the protective gear you wear while riding a bicycle. 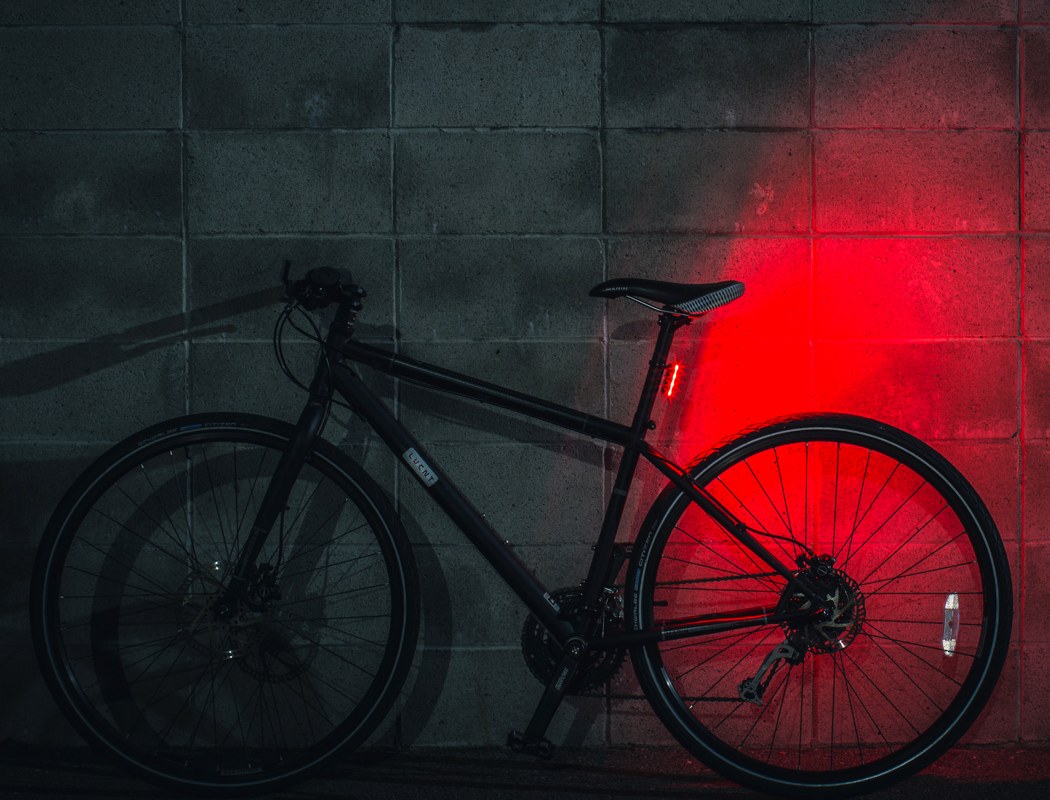 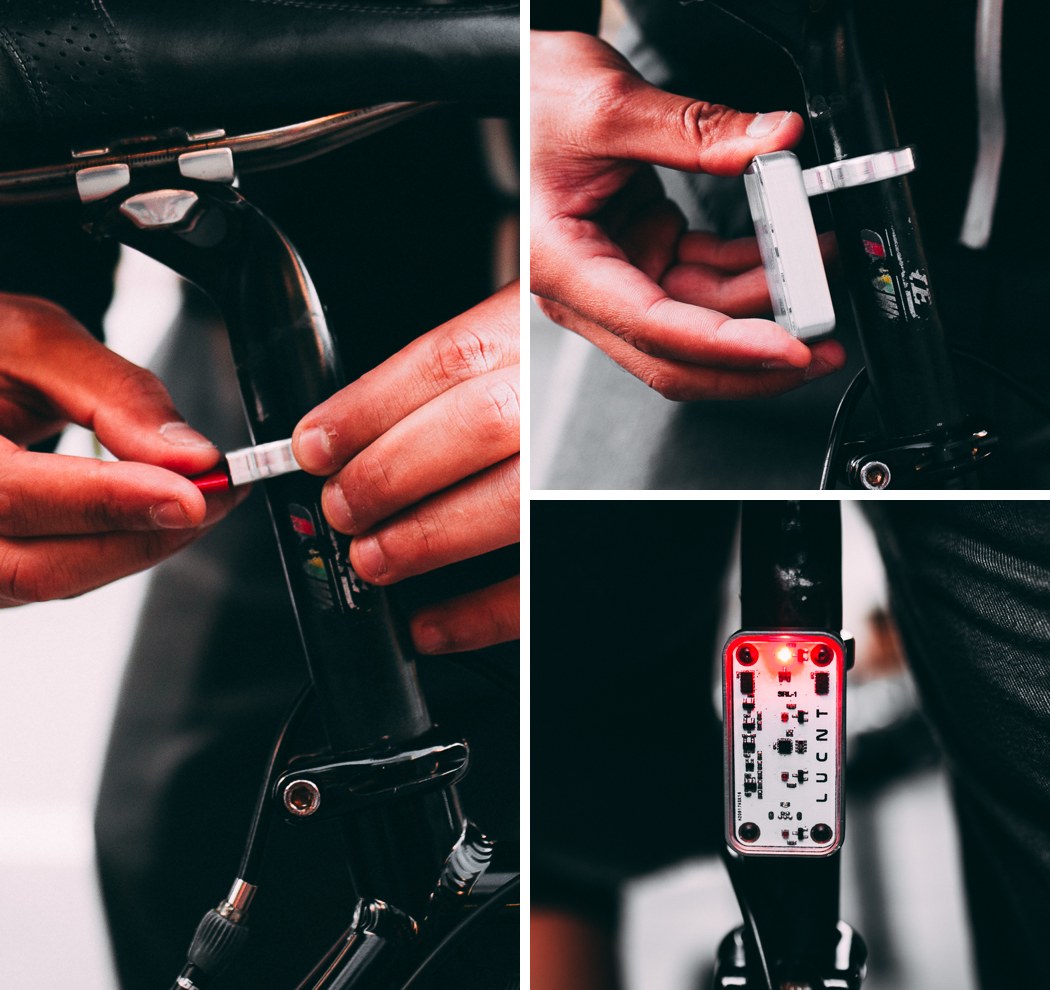 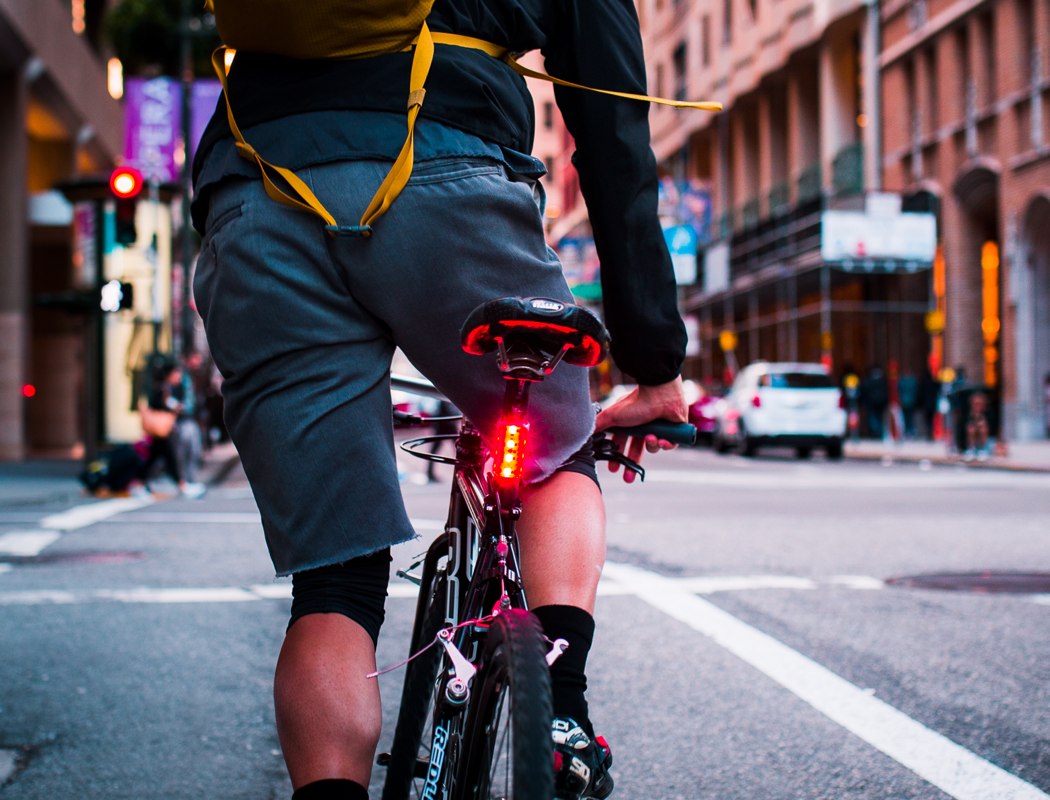 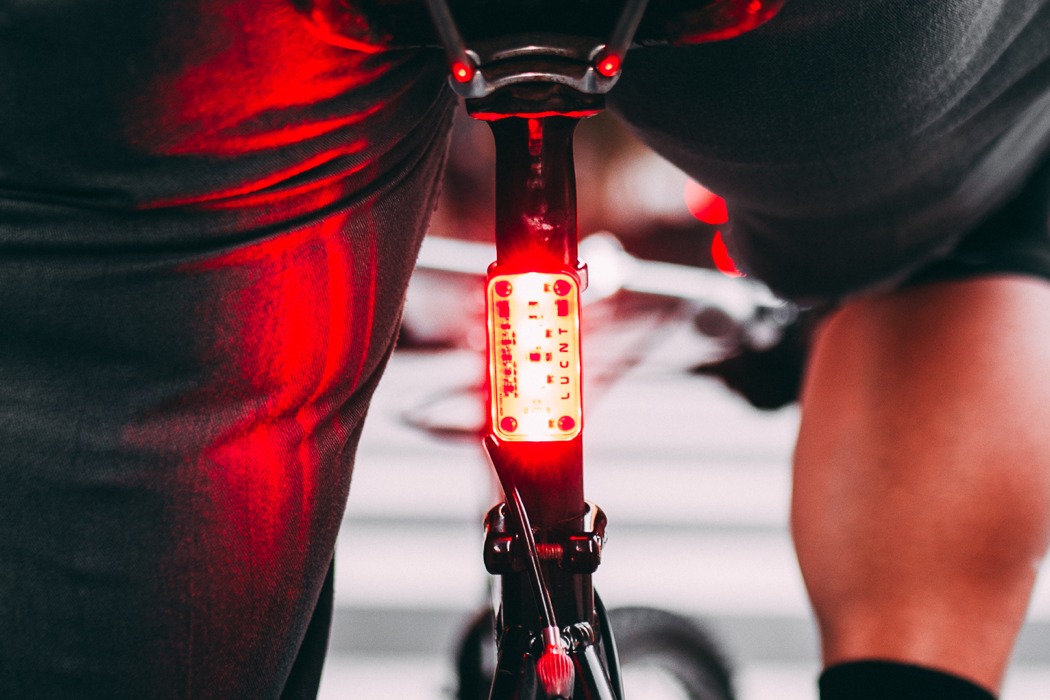 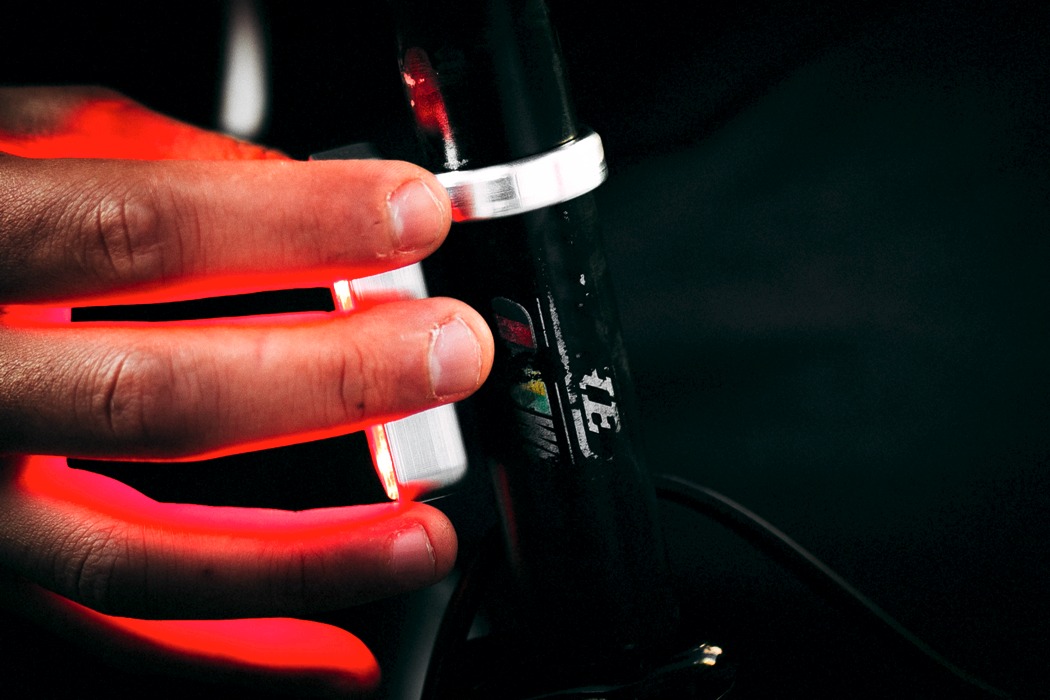 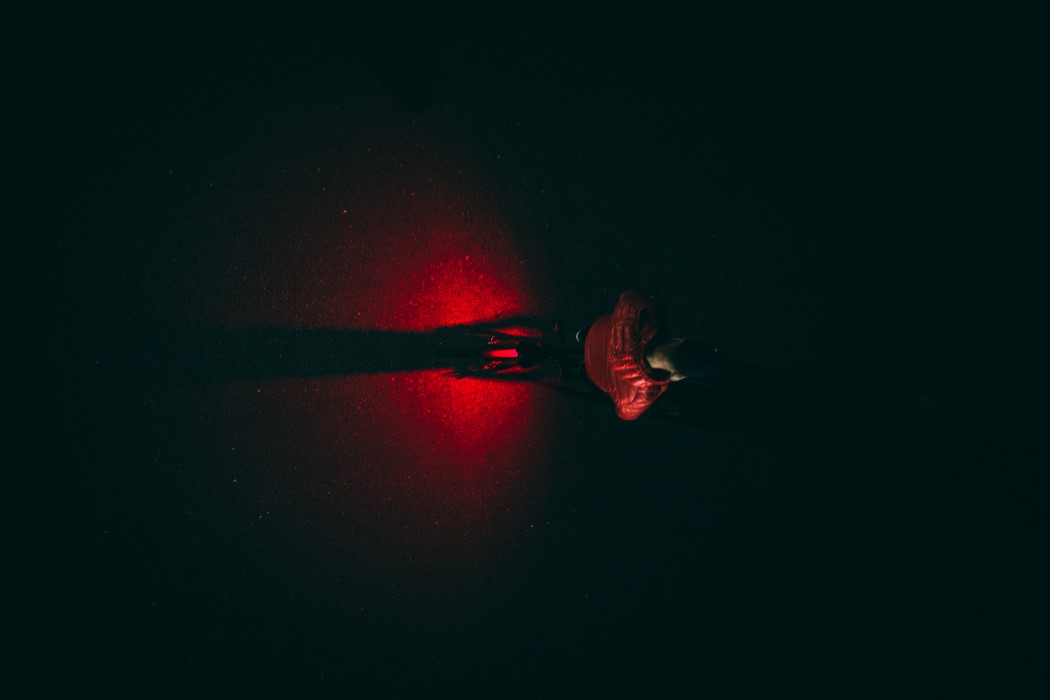 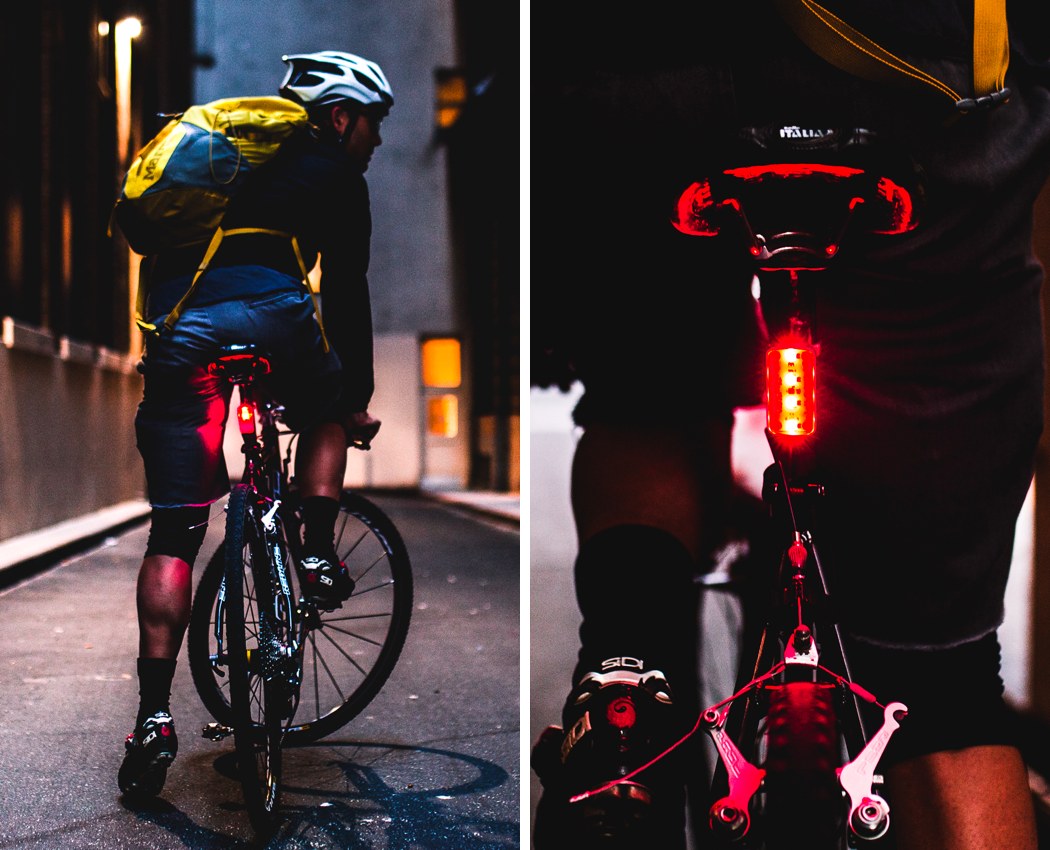 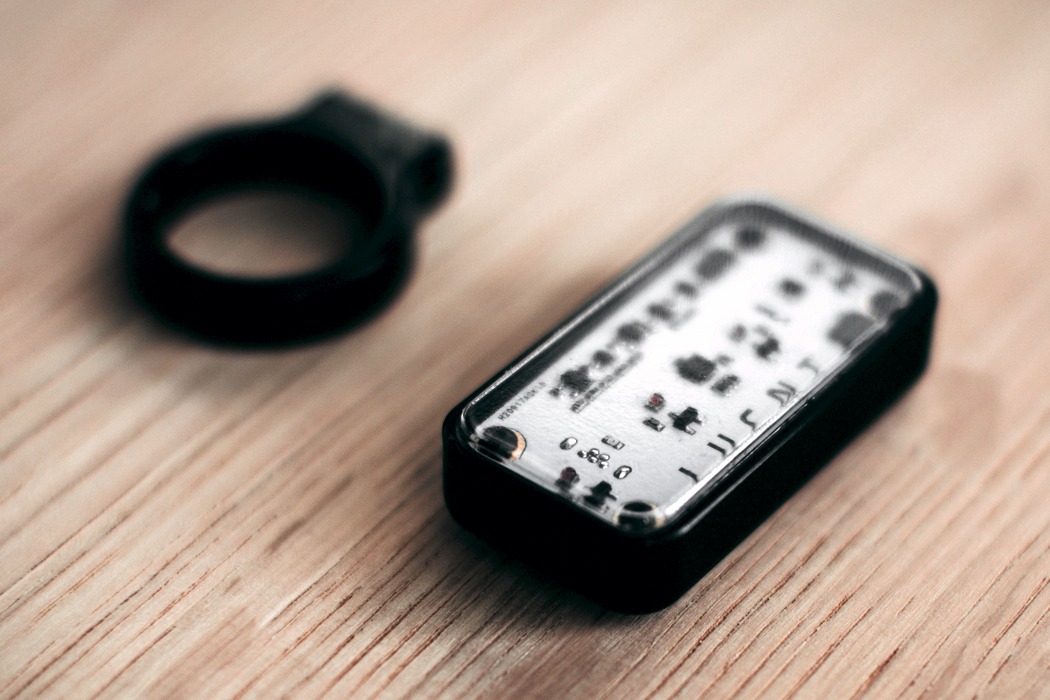 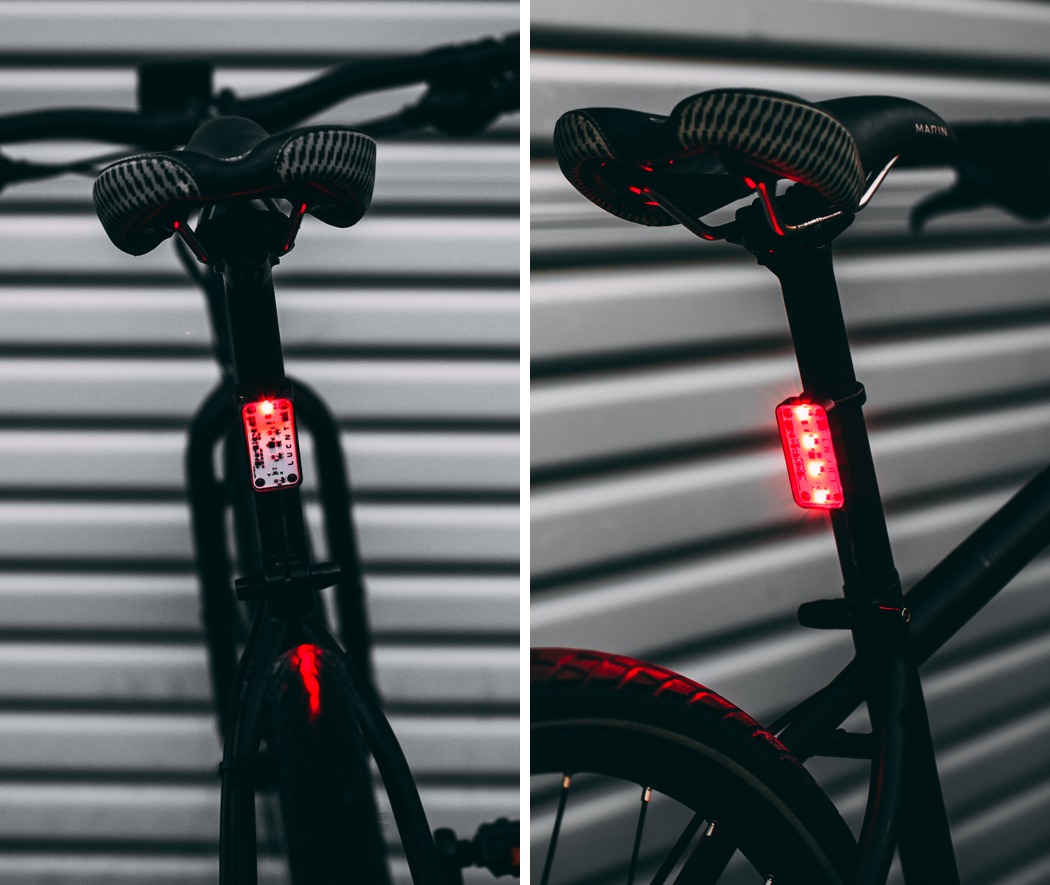 This unique air purifier is Air Touch, and it uses a subtle yet impactful method of indicating to the user that it is time for…

Many watch innovations come from the digital neophyte camp. The possibilities are limitless but what about the analog peeps? The Ikku is a watch project…