There is no dearth of creative and inspiring watches, but it’s a merciless world out there; one eye-catching concept can walk past the others and make every head turn on the way. One such notable timepiece, in its retro-modern avatar, is the AIRO LED watch from the house of Tokyoflash Japan.

A true marvel in its time-telling glory, the AIRO LED watch draws inspiration from the concept of sentient artificial intelligence. It comes embedded with a Hewlett-Packard LED display, built sometime in the 1990s, to be ready for a robotic future. 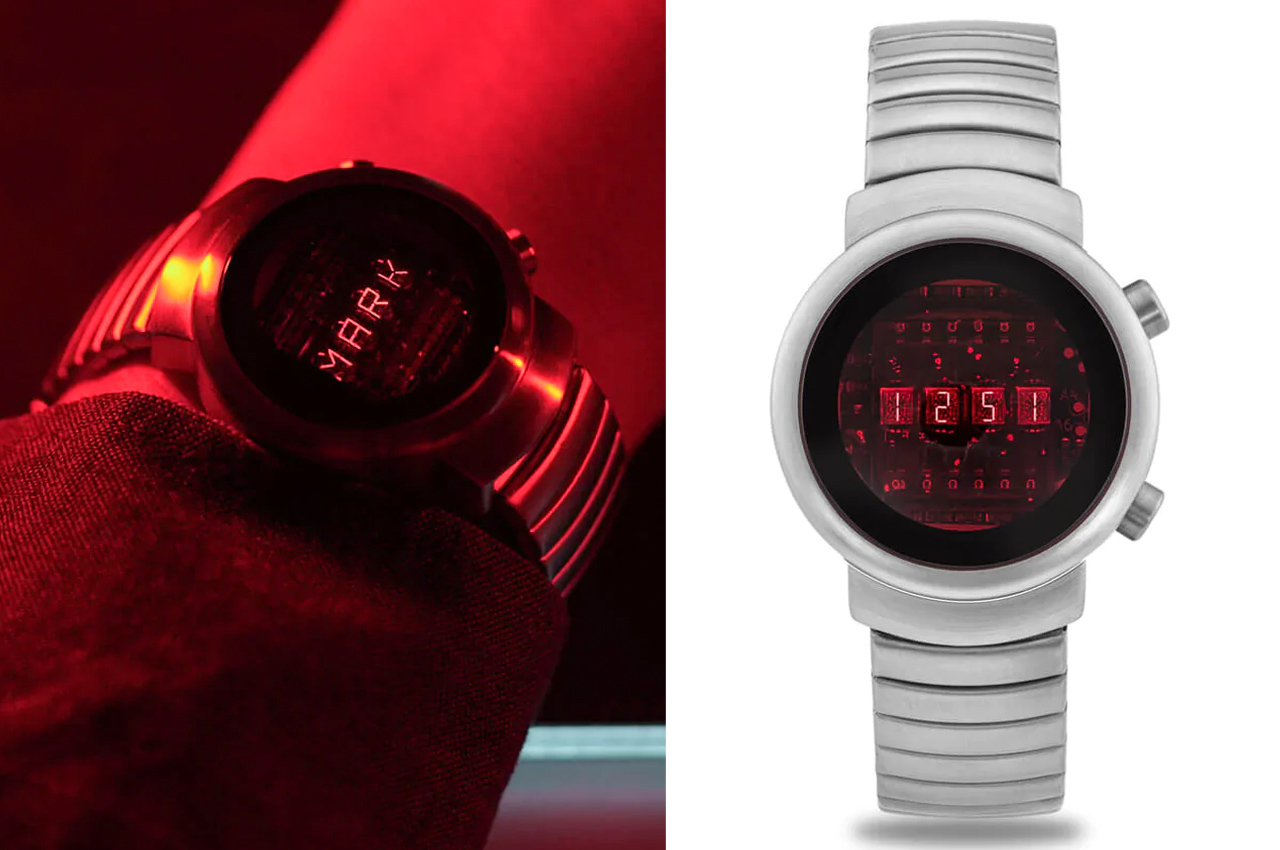 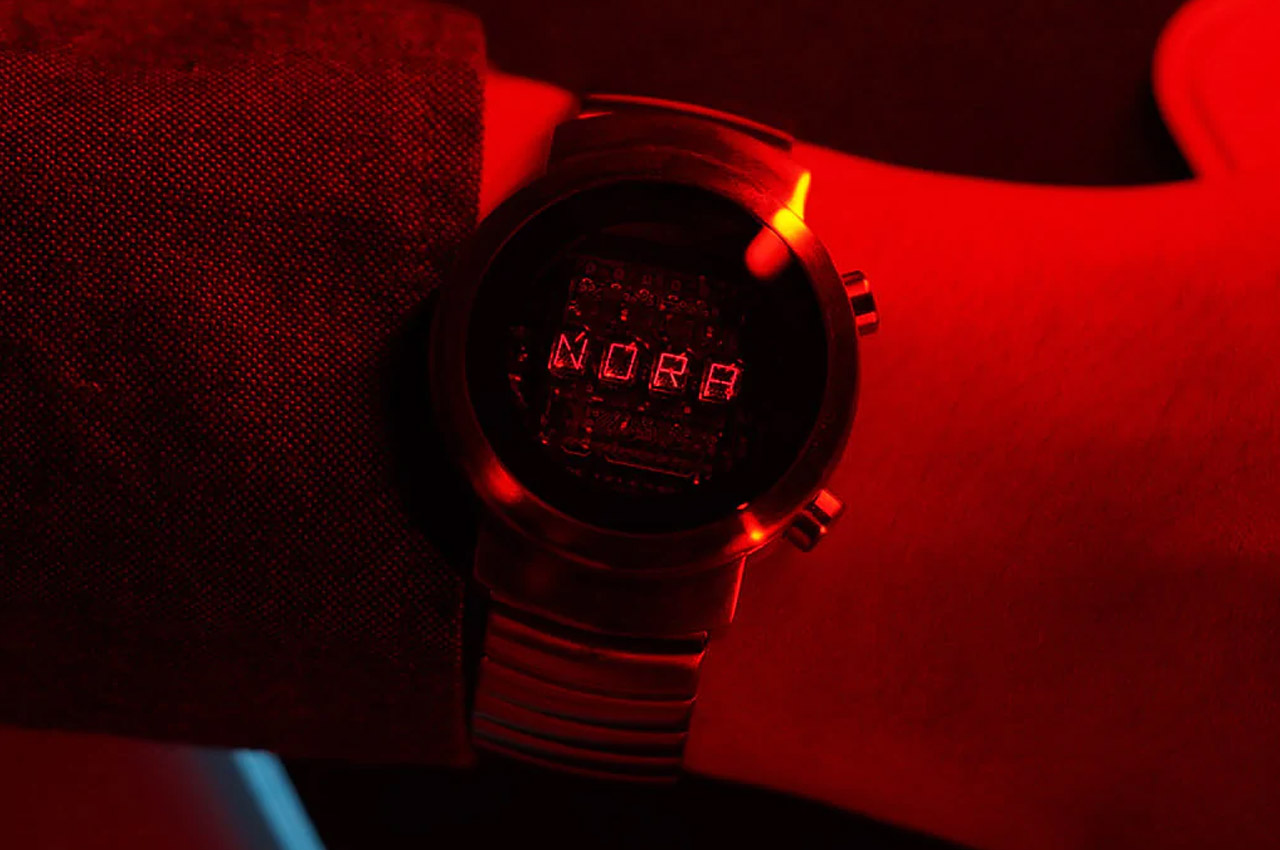 A digital time and date watch, the AIRO LED is an acronym for Artificial Intelligence Robot. Setting it distinct is the striking red mineral crystal lens sandwiched between the stainless steel casing that gives the watch its strong, bold shape emphasizing on a futuristic, robotic concept. 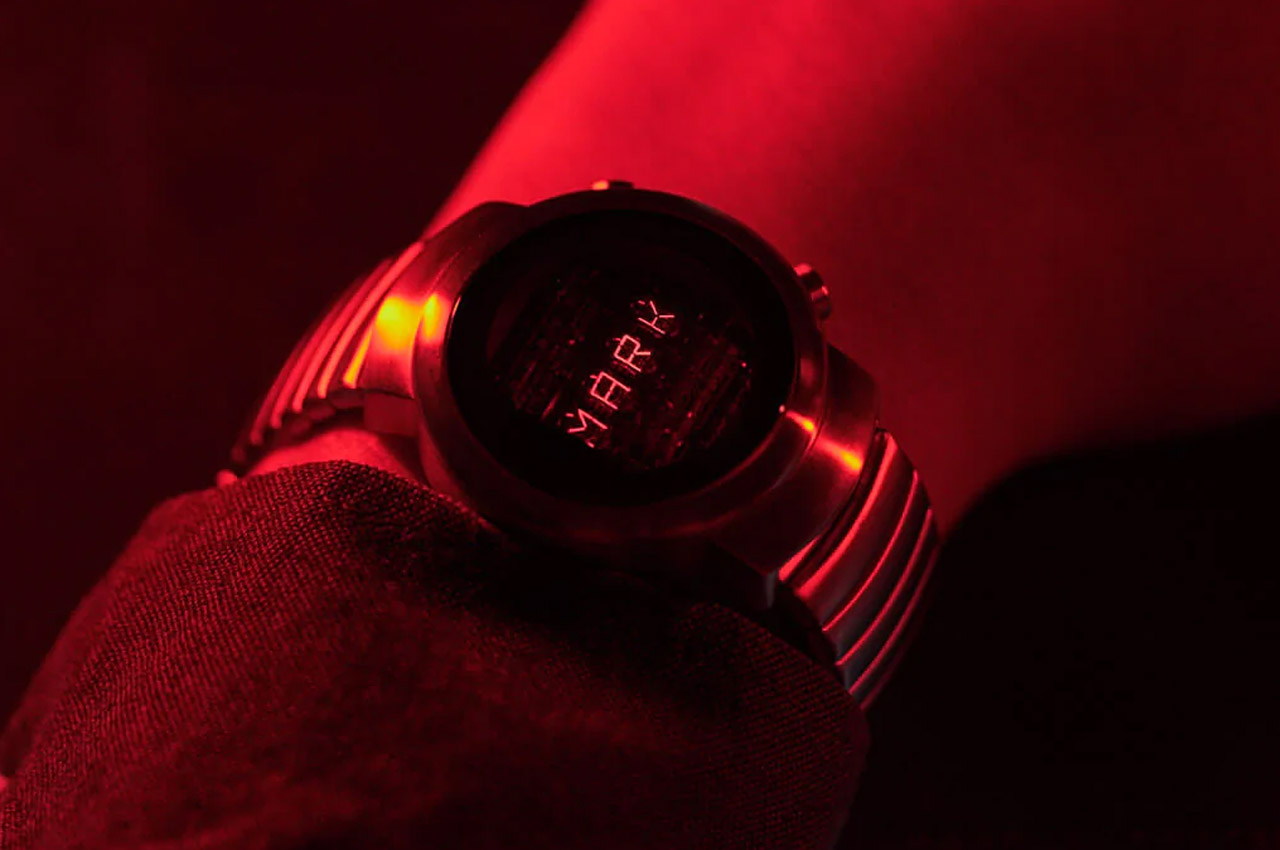 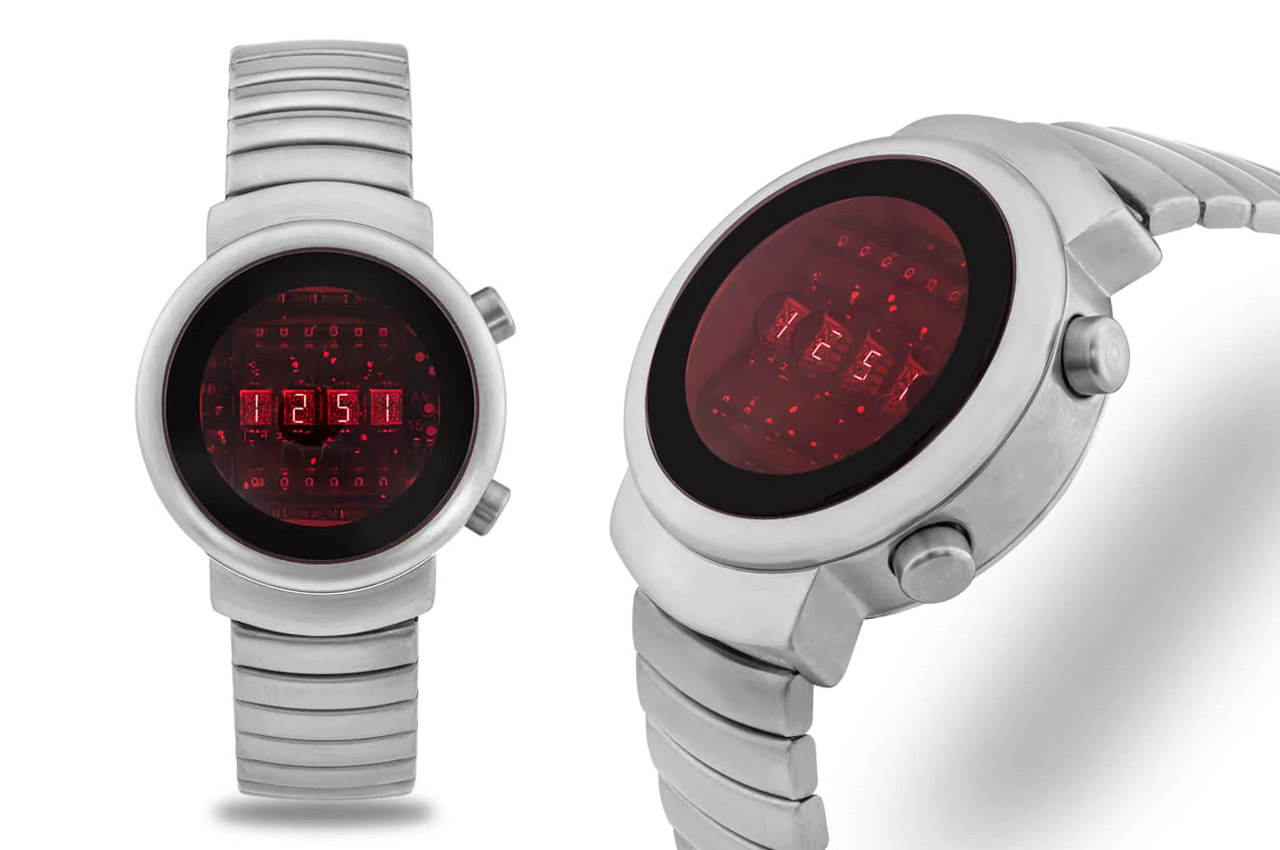 The dial comes to life with beautifully stylized digits (telling time) briefly after the AIRO monogram appears on the display at the press of a button. The second press of the pusher and the time is replaced with date: The month appears on left and date on the right of the screen. 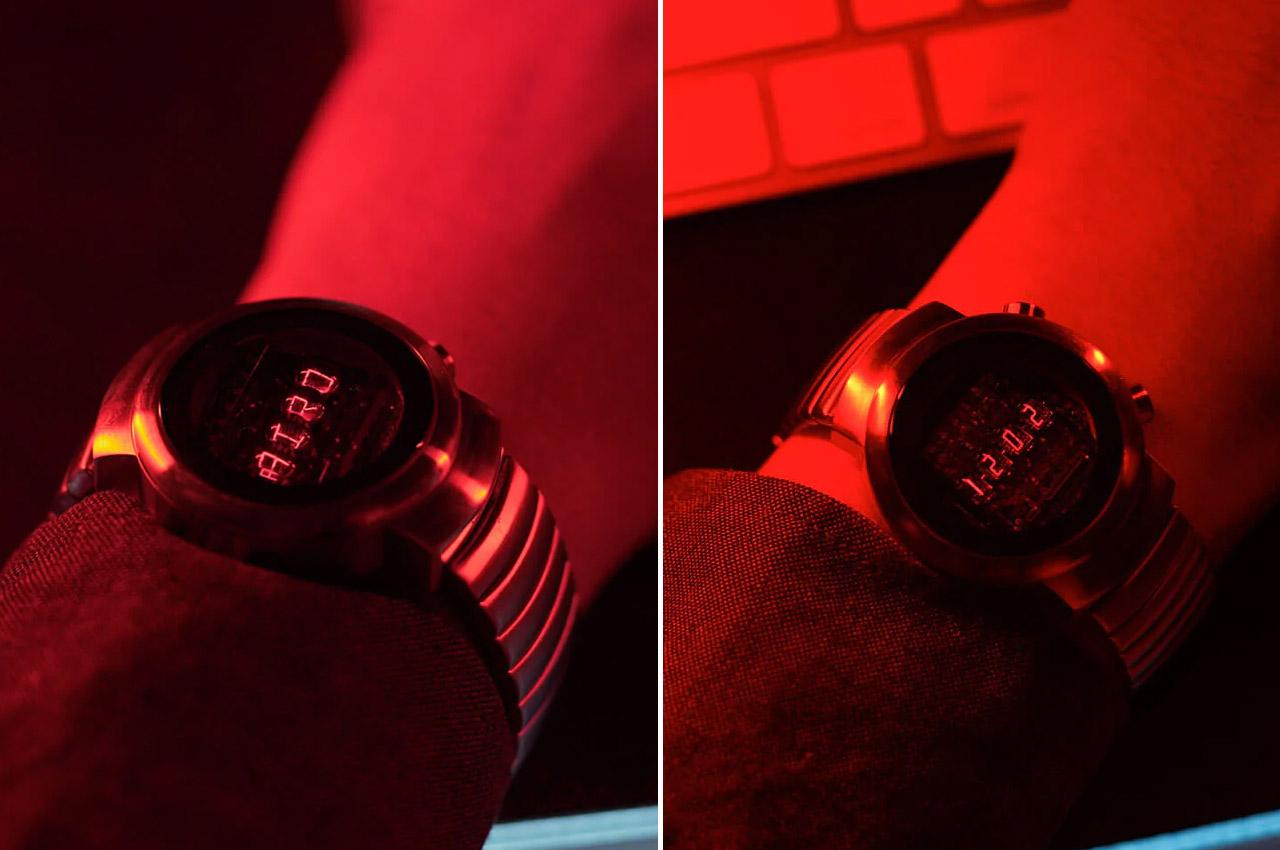 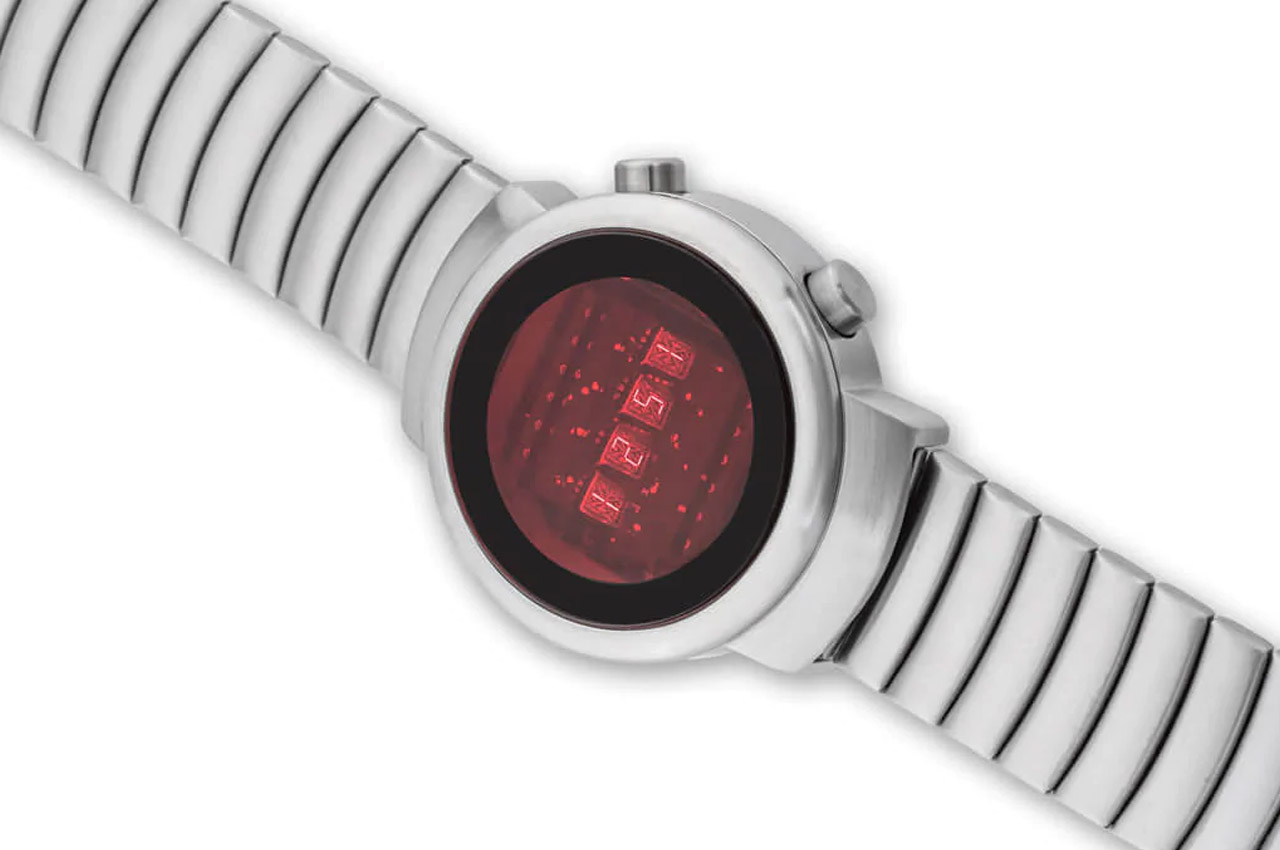 The futuristic feeling on the watch dial is enhanced manifold with the option to customize the monogram, which replaces the AIRO letters that appear on the dial before the time is displayed. Customers can have a name with four characters permanently programmed on the display. The choice has to be made at the time of ordering, as the watch will be specially programmed to show your choice of the name instead of the default AIRO name. 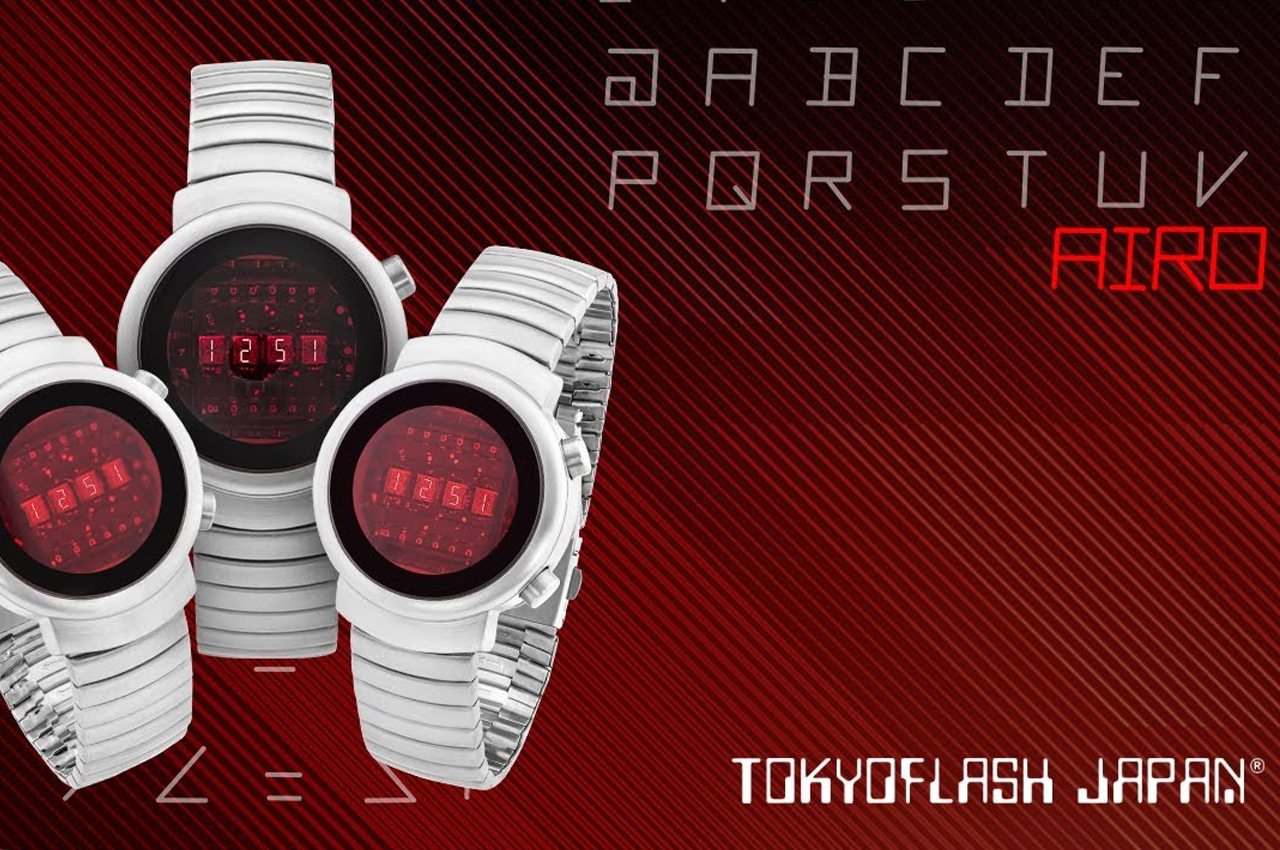 The brushed steel AIRO LED watch is paired with an adjustable stainless steel strap, which allows the 39mm watch to fit all wrist sizes with equal finesse. Designed to make you feel distinct, the AIRO LED is a strictly limited edition watch, which ensures there are only a few other people who own this incredible retro beauty on their wrists. 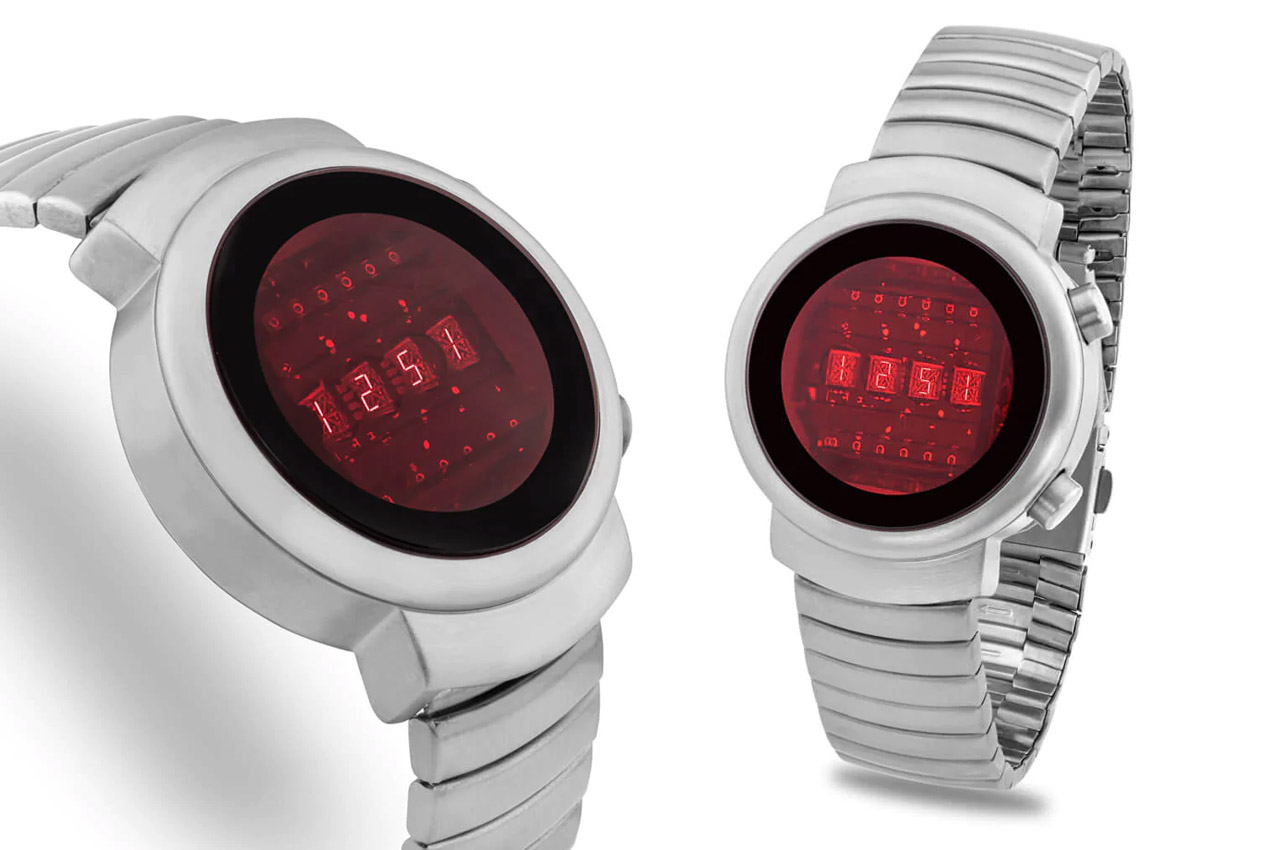 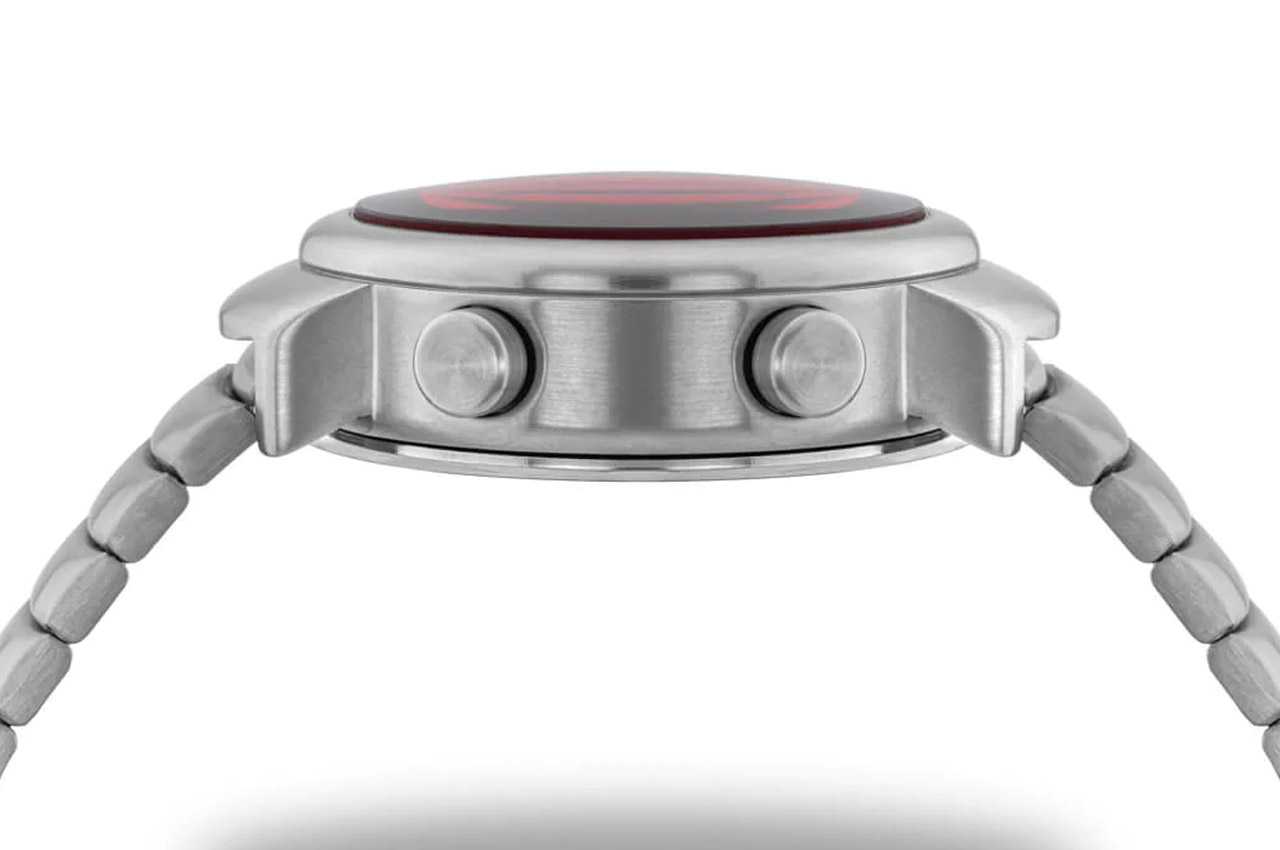 Priced at $249, AIRO LED watch is powered by a CR2032 rechargeable battery offering one year of backup. There is no word on its water resistance, but we learn that the watch comes packed in an exclusive red gift box featuring graphics of iconic Tokyoflash Japan watches on it. 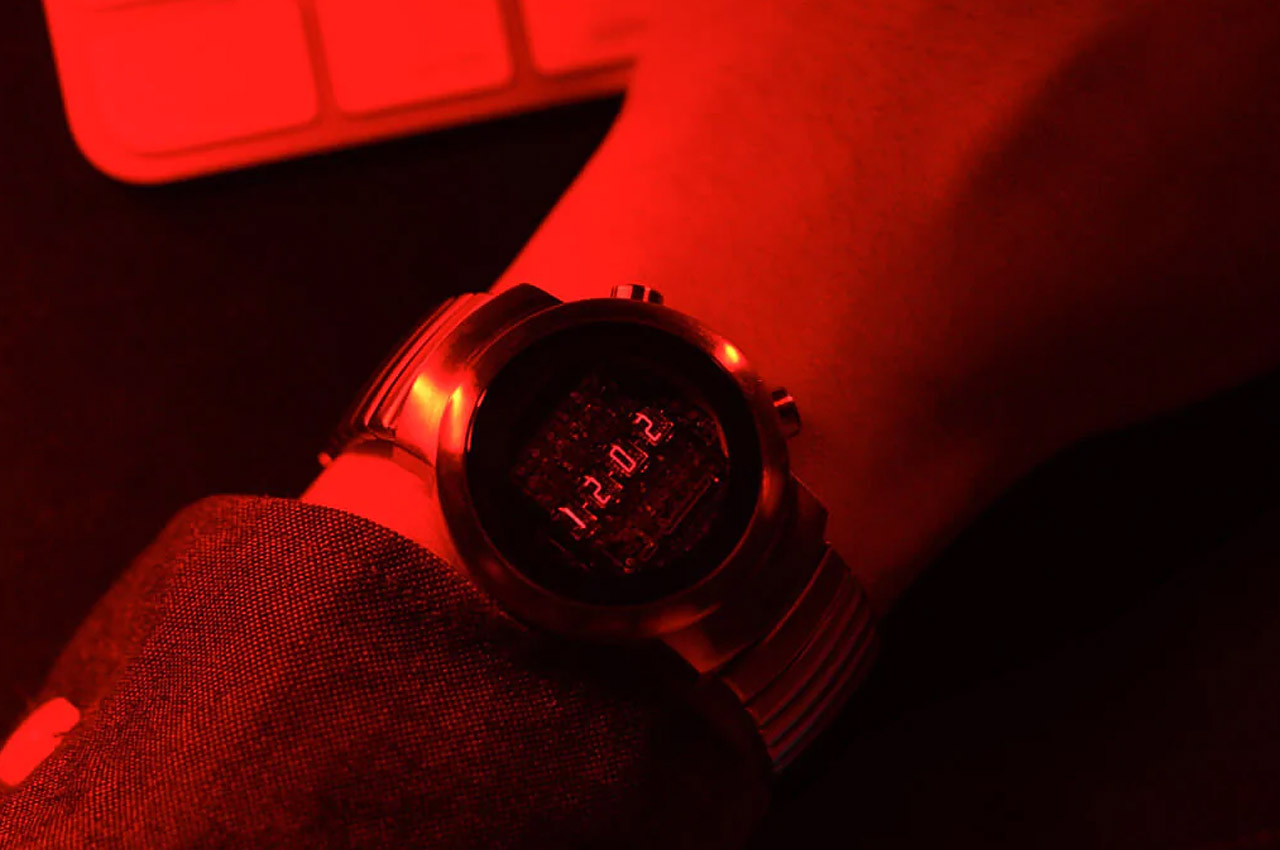 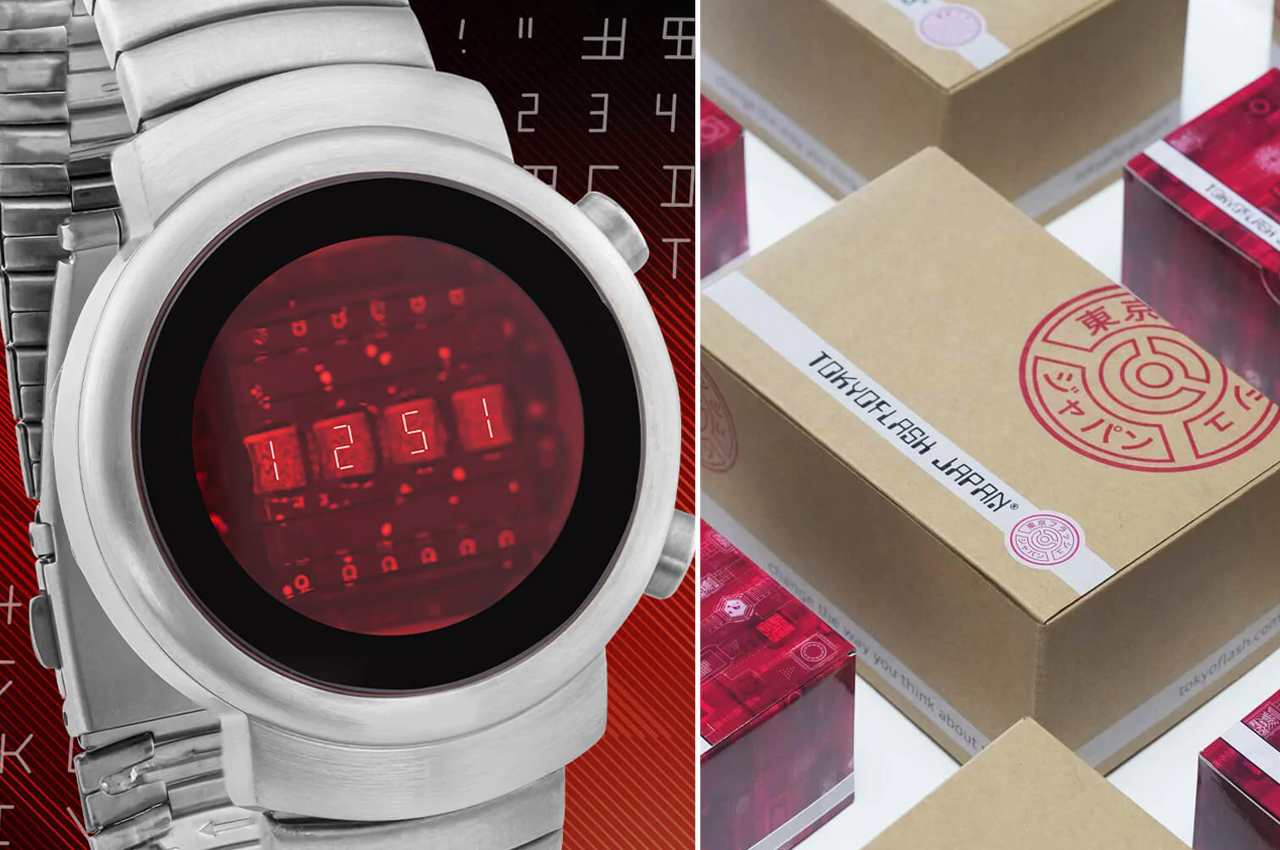 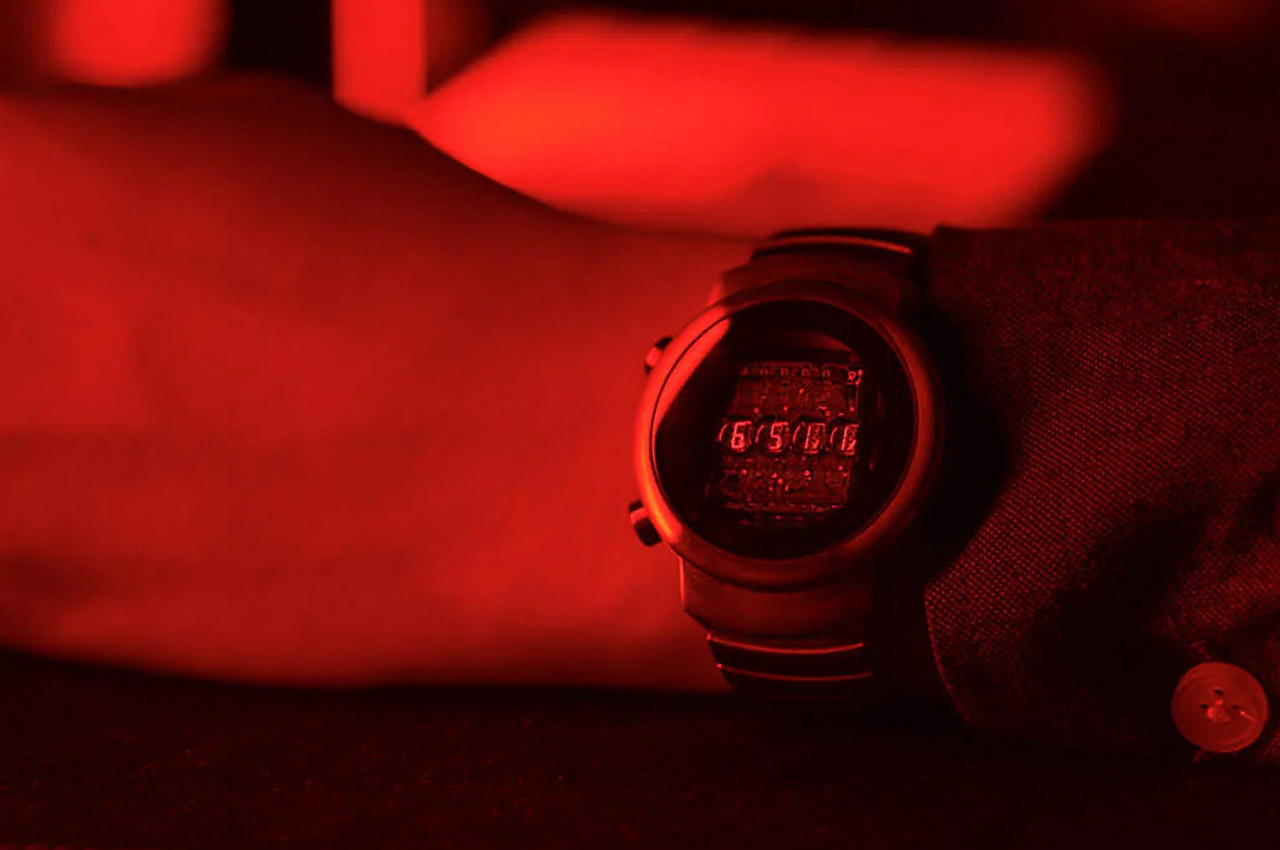 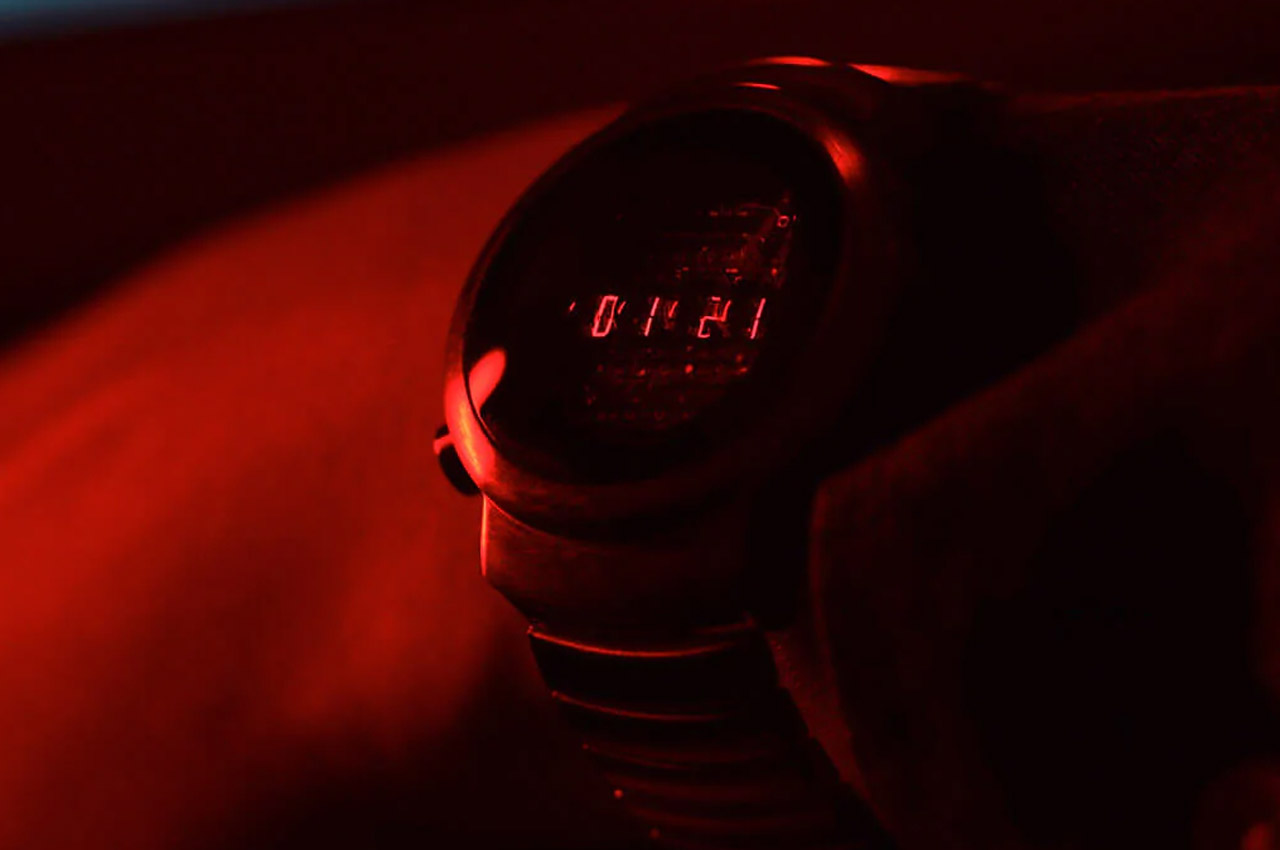 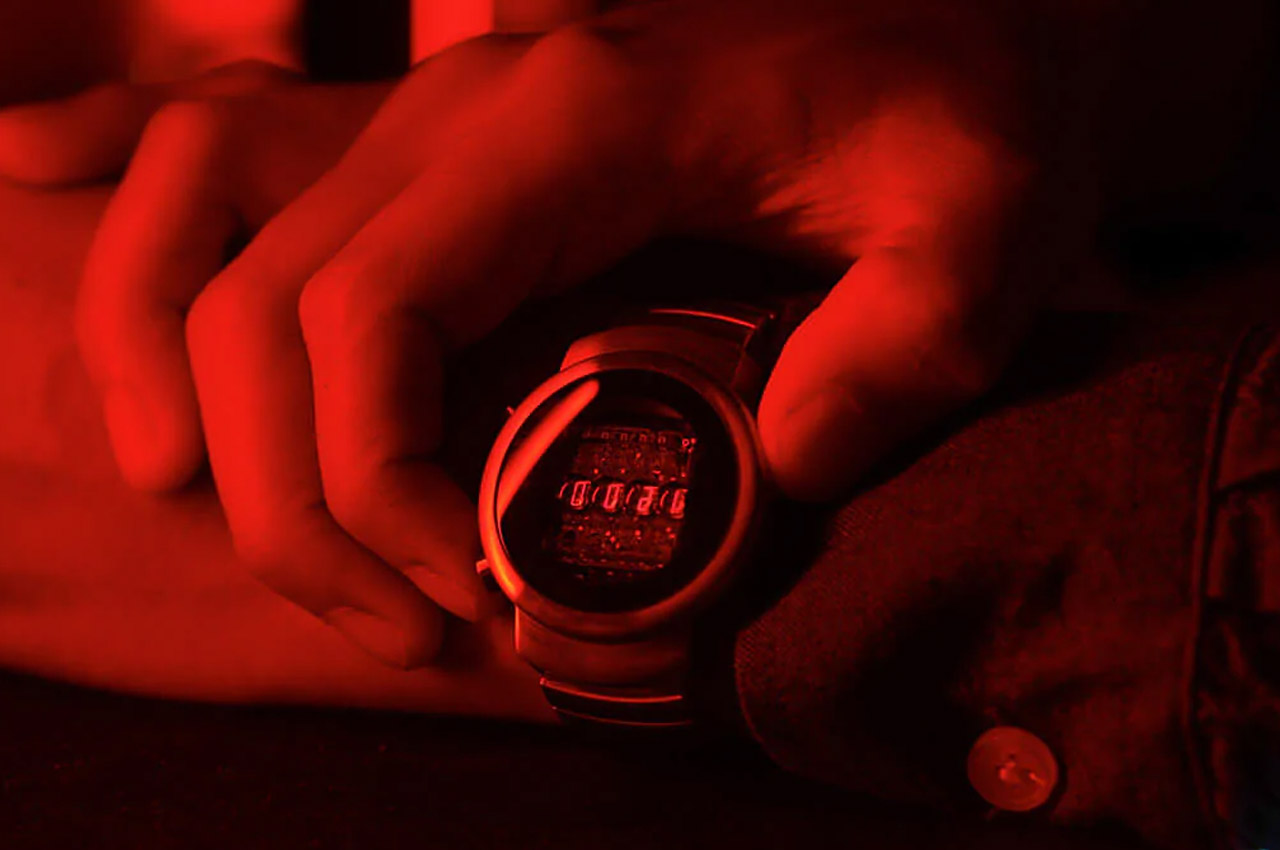 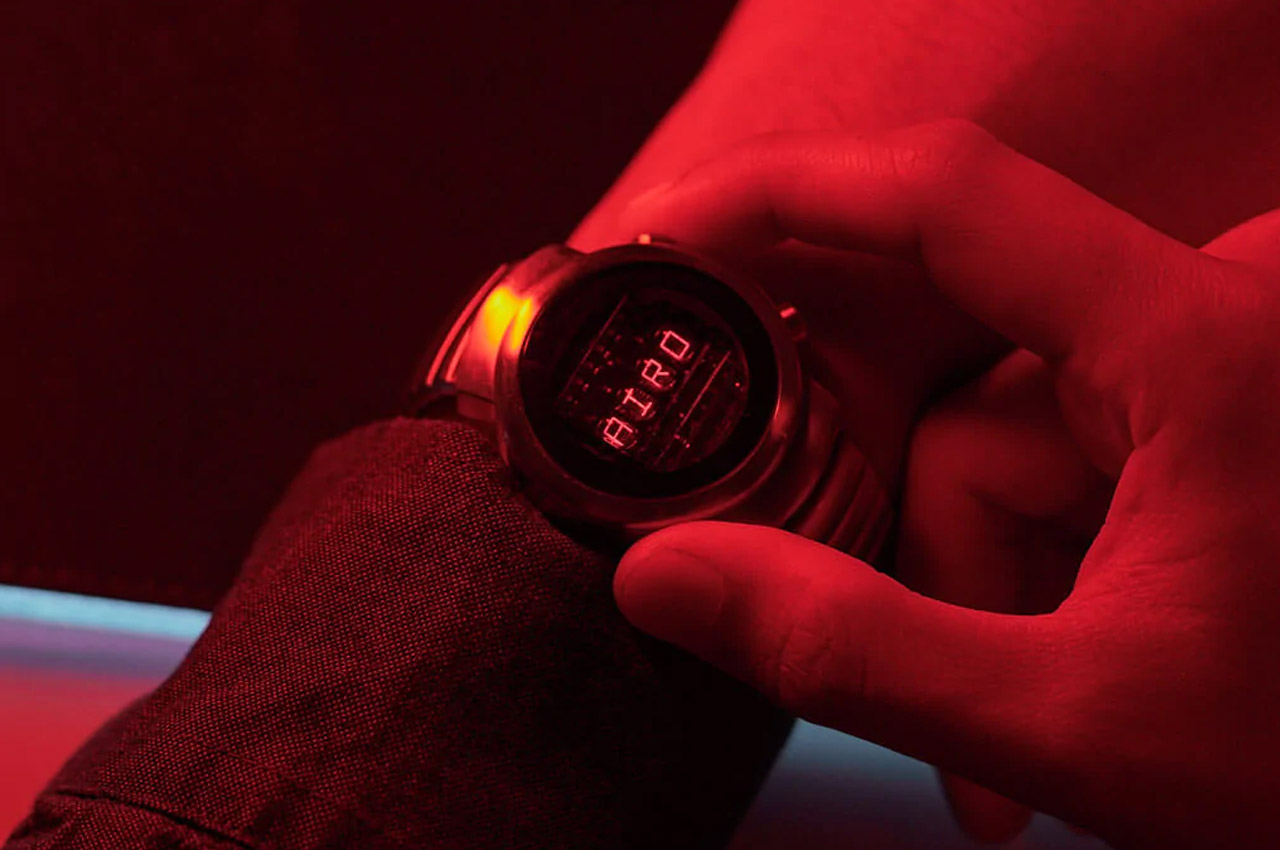 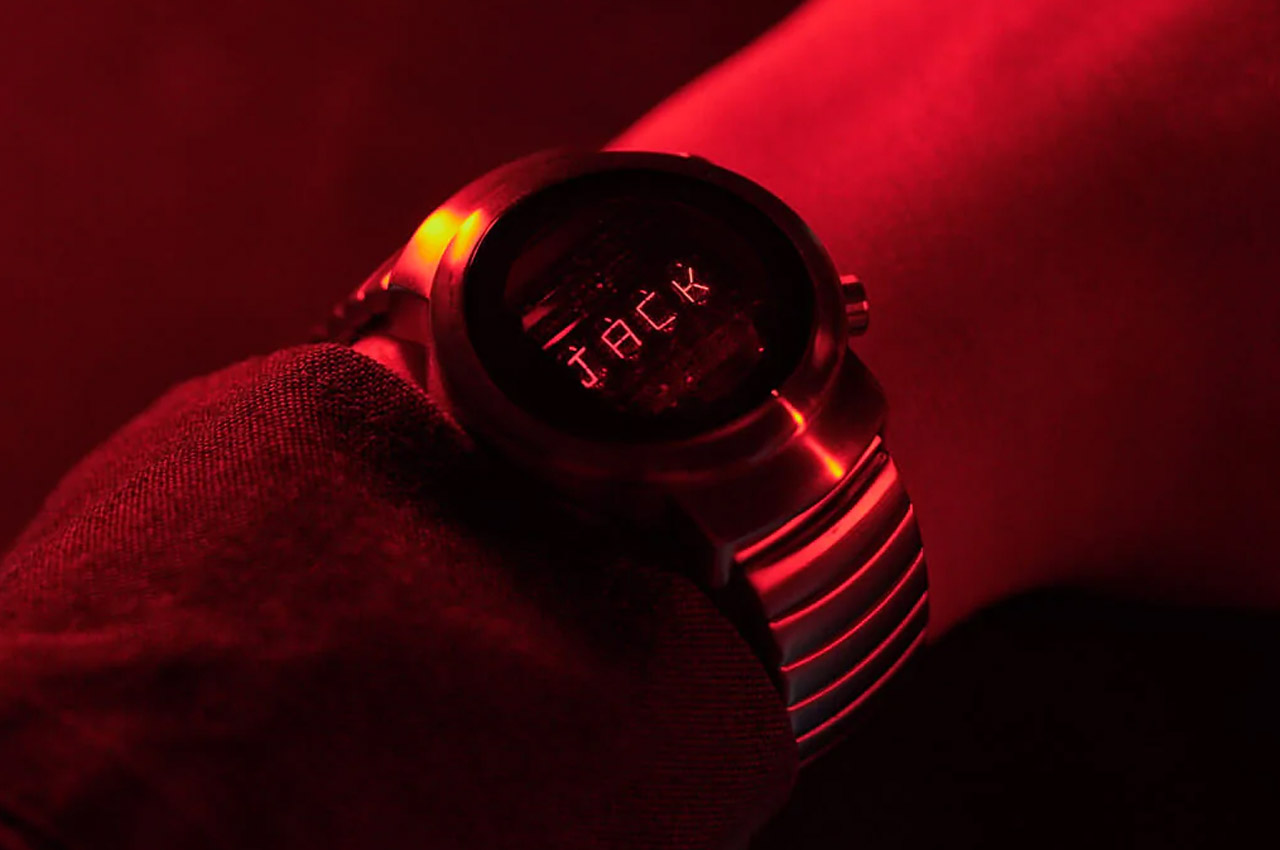 Apple’s AirTag is perhaps one of the most popular mini trackers in the market today. It is being honored with related accessories that allow the…

The top 10 IKEA-worthy work from home furniture designs that will be the best investments of 2021: Part 2

As we ushered in 2021, it brought with it the global pandemic and, of course, the work from home culture. As this new year finally…

If you could print on any size of paper at any time, you can probably help cut down on the number of trees that have…

The way we Indians do it is we hang our towel out in the sun, every day, right after our bath. That’s the routine mom…