The artisan and textile industry in India has always been a vital part of the country’s culture. It has thrived, spreading it’s work all over the world, garnering much appreciation and revenue in the name of talent and of course, the country. Unfortunately, the wastewater left behind by this industry is another matter altogether. Over 70% of the water resources in India are contaminated due to untreated discharge of wastewater. And it is estimated that artisan industries compose 40% of the total wastewater. Moved by this dilemma, architect Shneel Malik created Indus.

A part of the Bio-Integrated Design Lab at the Bartlett School of Architecture, Malik came up with this tile-based, modular bioreactor wall system for cleaning water through ‘bioremediation’. The catalyst behind bioremediation is algae, the single-celled, non-flowering organism found sprawled virtually on every ocean bed. The algae suck or filter out the toxic chemicals and impurities from the wastewater. They are able to do so because of a symbiotic relationship that exists between them and the pollutants. The microorganisms release a set of compounds called phytochelatins, allowing them to trap pollutants which they then use for their own nutrition and growth. Hence the water is completely rid of harmful pollutants such as cadmium, whereas the same pollutants are then stored in the algae cells aiding their sustenance. 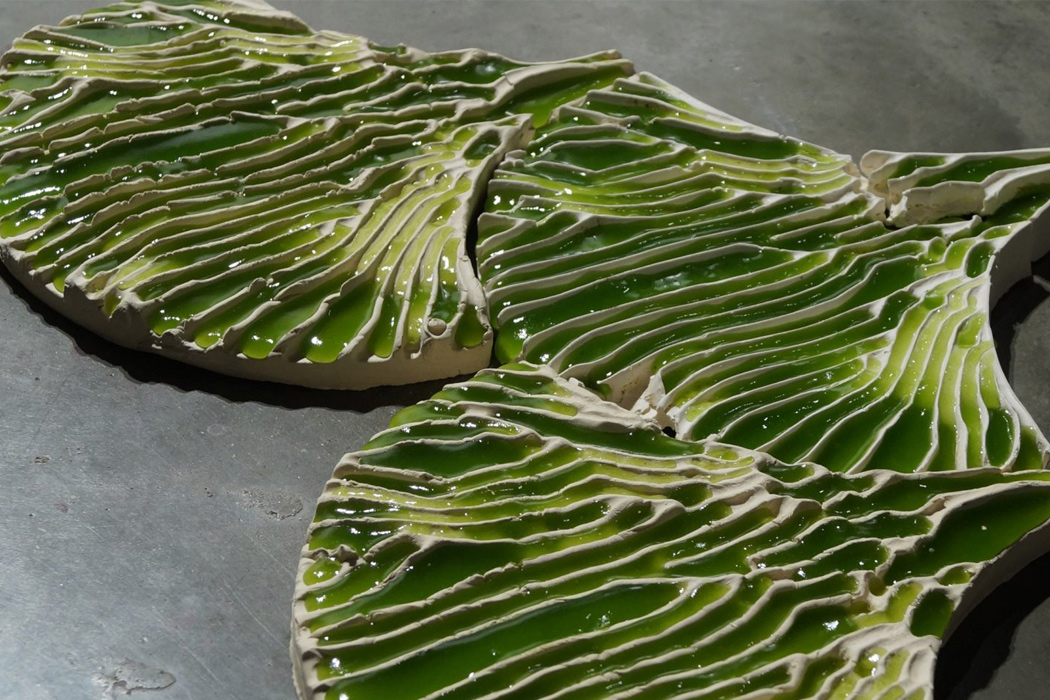 The algae capture pollutants such as cadmium, in turn, cleansing the former wastewater.

“These site visits made us better understand the site and context-specific constraints and challenges in wastewater treatment. Neither the artisan workers have any space available for Westernized high-tech water treatment solutions, nor do they have the economic capacity to get additional support. . . . Therefore, we started to design a system—which is both spatially compatible, but more importantly can be constructed and maintained by the artisans themselves.” Shneel said. Hence the “goal [behind Indus] is to enable the rural community of artisans, panchayats, to regenerate water for reuse within their manufacturing processes”, which is one of the reasons why the tiles on the wall systems are made locally using traditional clay making methods. In fact, the entire system is designed to be “fabricated using locally available materials and techniques, thereby reducing capital expenditure significantly.” Inspiration was taken from the architecture of a leaf to design Indus. The water flows over a series of vein-like channels containing algae. The algae aren’t administered alone into the leaves but are first prepared in a seaweed-based hydrogel, and the mixture is then added. The hydrogel, which by the way is wholly recyclable needs to be replaced after it reaches a saturation point. The algae will need to be replaced as well after a certain point of time, but the tiles can always be reused. 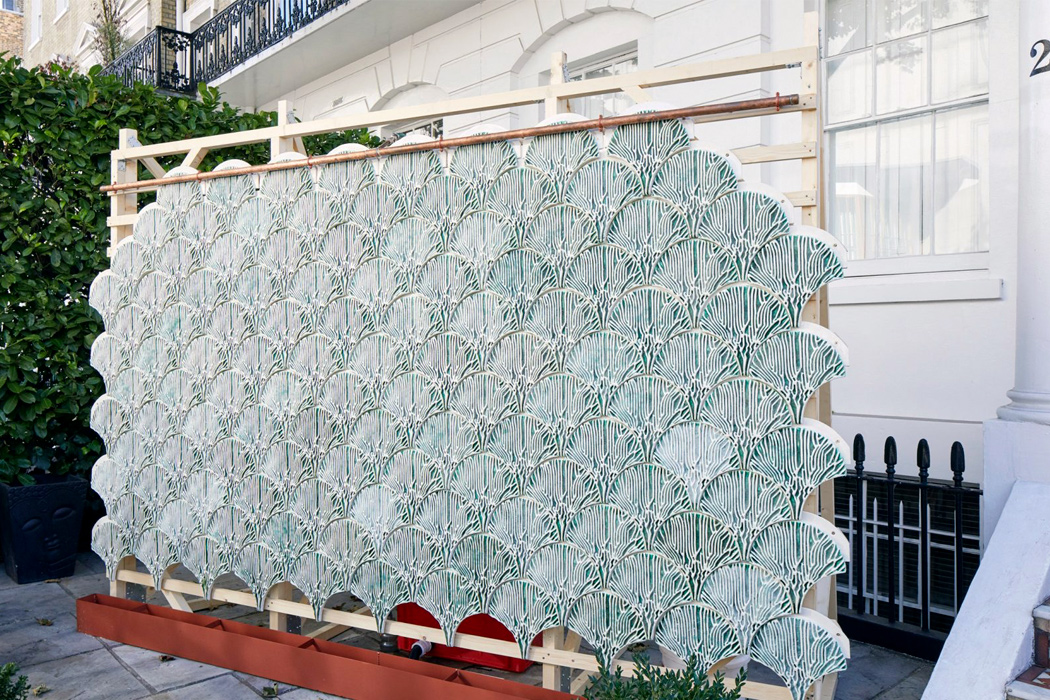 The tiles on the wall systems were designed taking inspirations from leaves.

Though Indus was originally developed for the Indian environment, Malik is certain it can be used in different regions and countries to tackle the issue of water pollution. She believes that “it’s about finding solutions through natural processes”. And through her effort of biomimicry, it does seem she has given local communities the access they needed to re-use water. Indus did win the international design competition called Water Futures organized by A/D/O, Mini, New York, but with it’s naturalistic and bio-integrated approach it is sure to win the dynamic battle against water pollution as well. 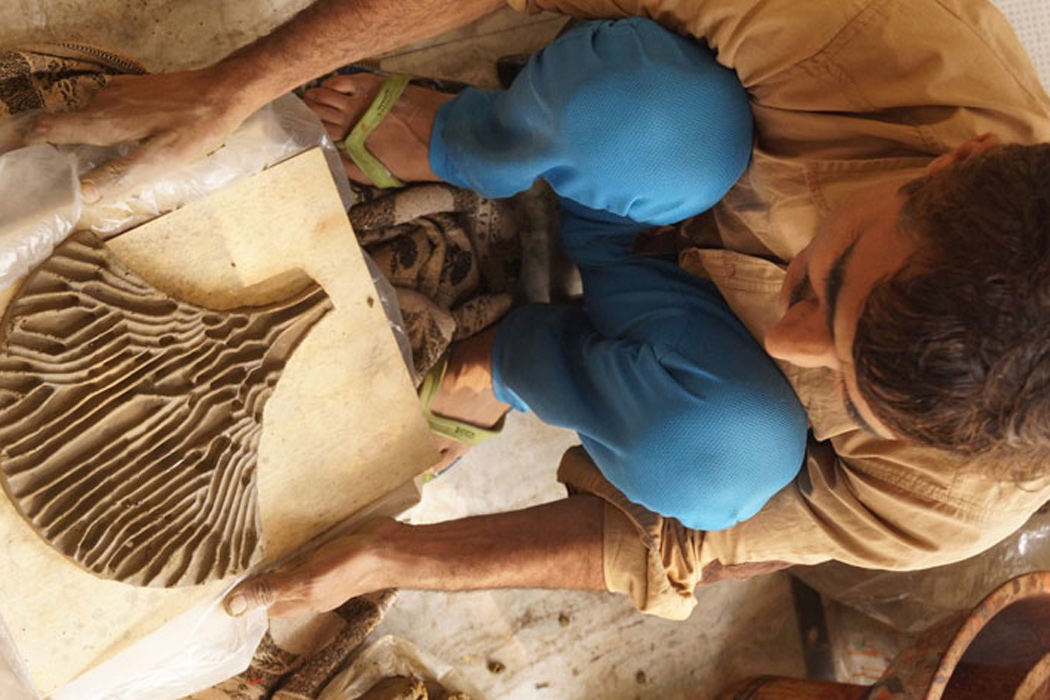 The entire system including the clay tiles is built locally using traditional methods. 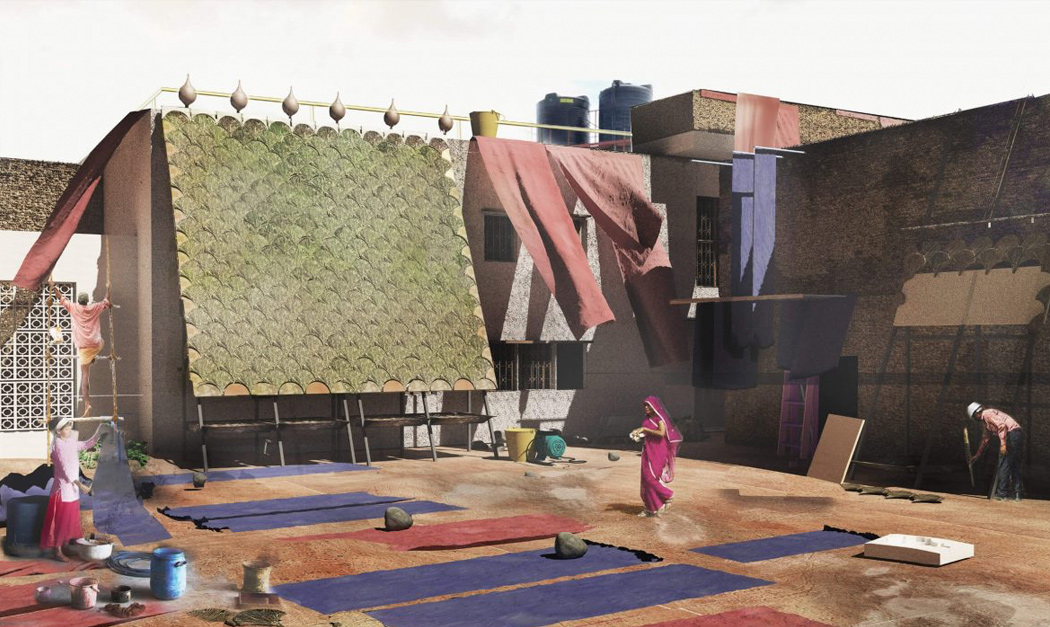 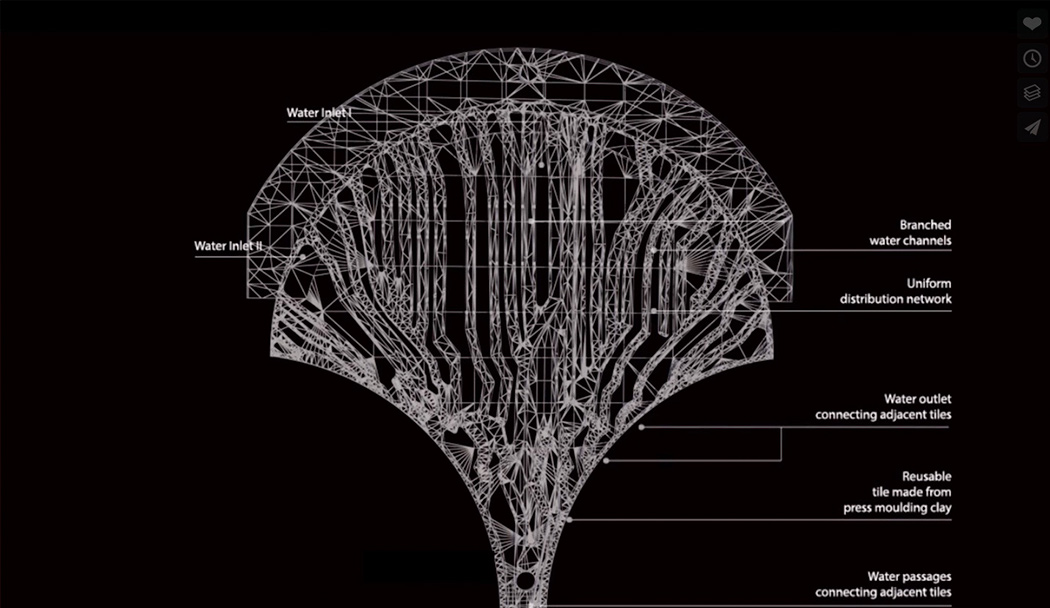 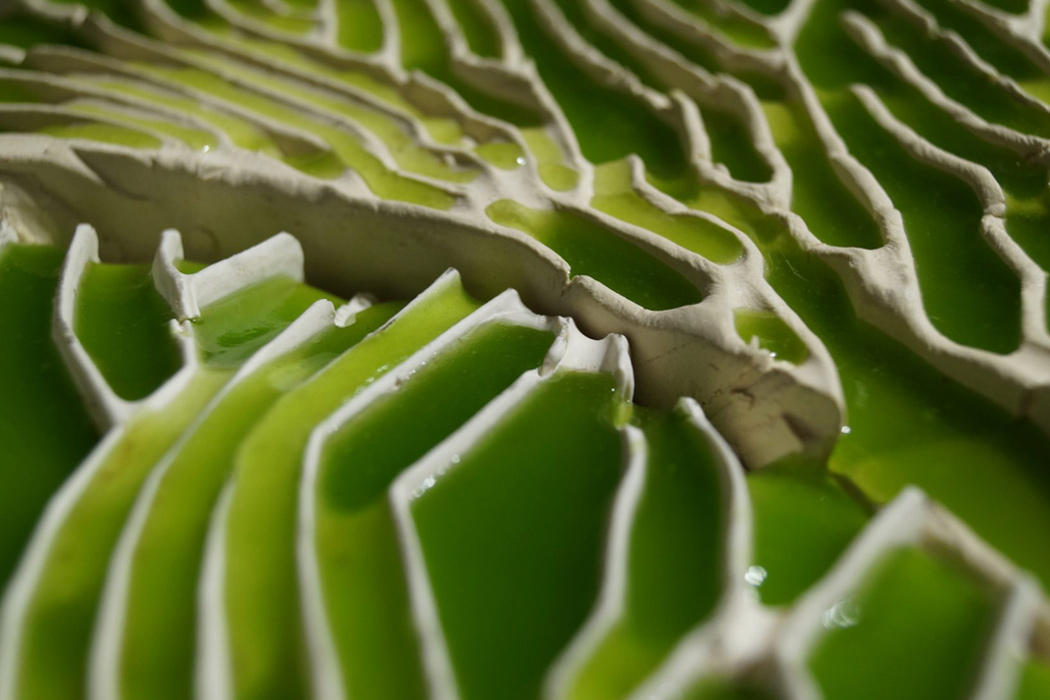 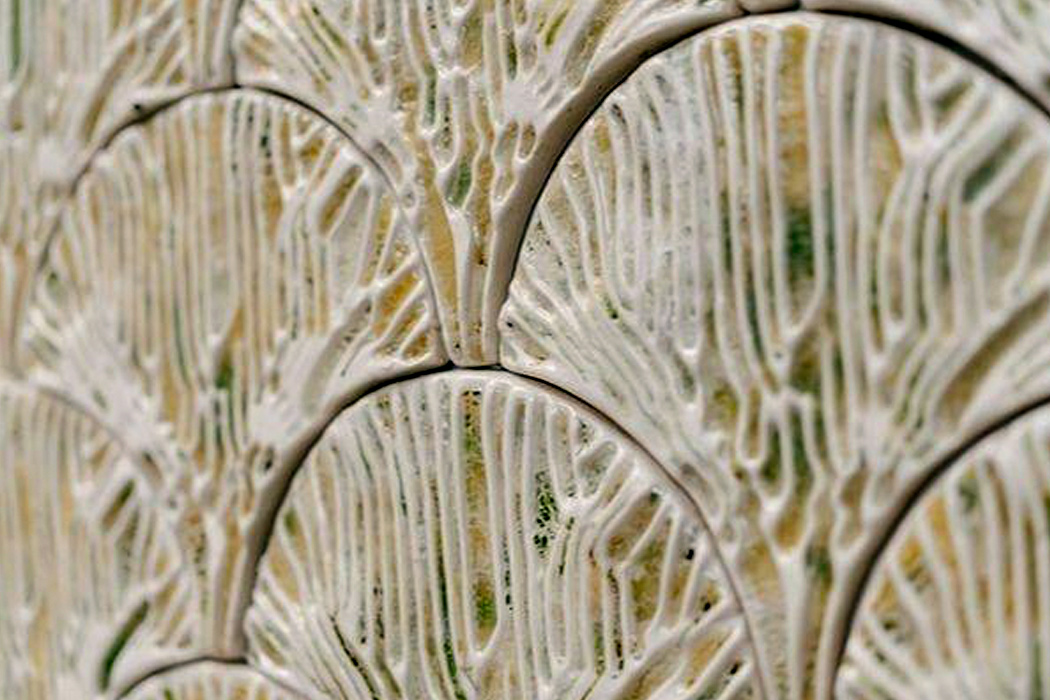 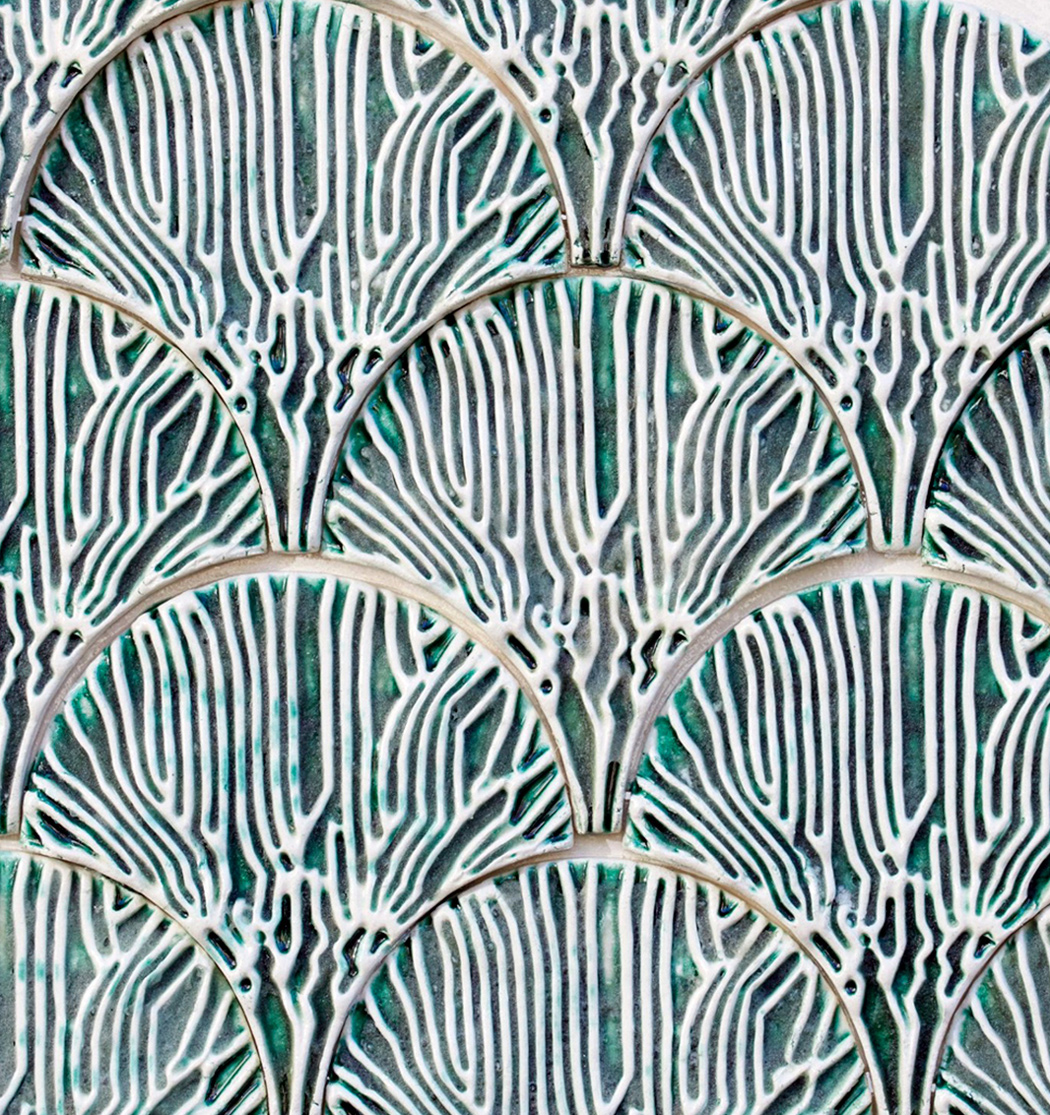 The Enso light stuns with its one-of-a-kind way of adjusting the angle of the light source. The minimalistic floor lamp design consists of a just…

Due to a flapping-mechanism the “FLAPcam” provides many features of existing cameras in a completely new way and even adds new ones. If it’s folded…

Rewave is essentially a design using Reverse Osmosis for desalinating the sea water. More for private consumption in coastal regions where fresh water is scarce…

What A Wide Mouth!

Ease is a washing machine specially designed for the silver generation and for those living with aches and pains. The ergonomics in design and clever…