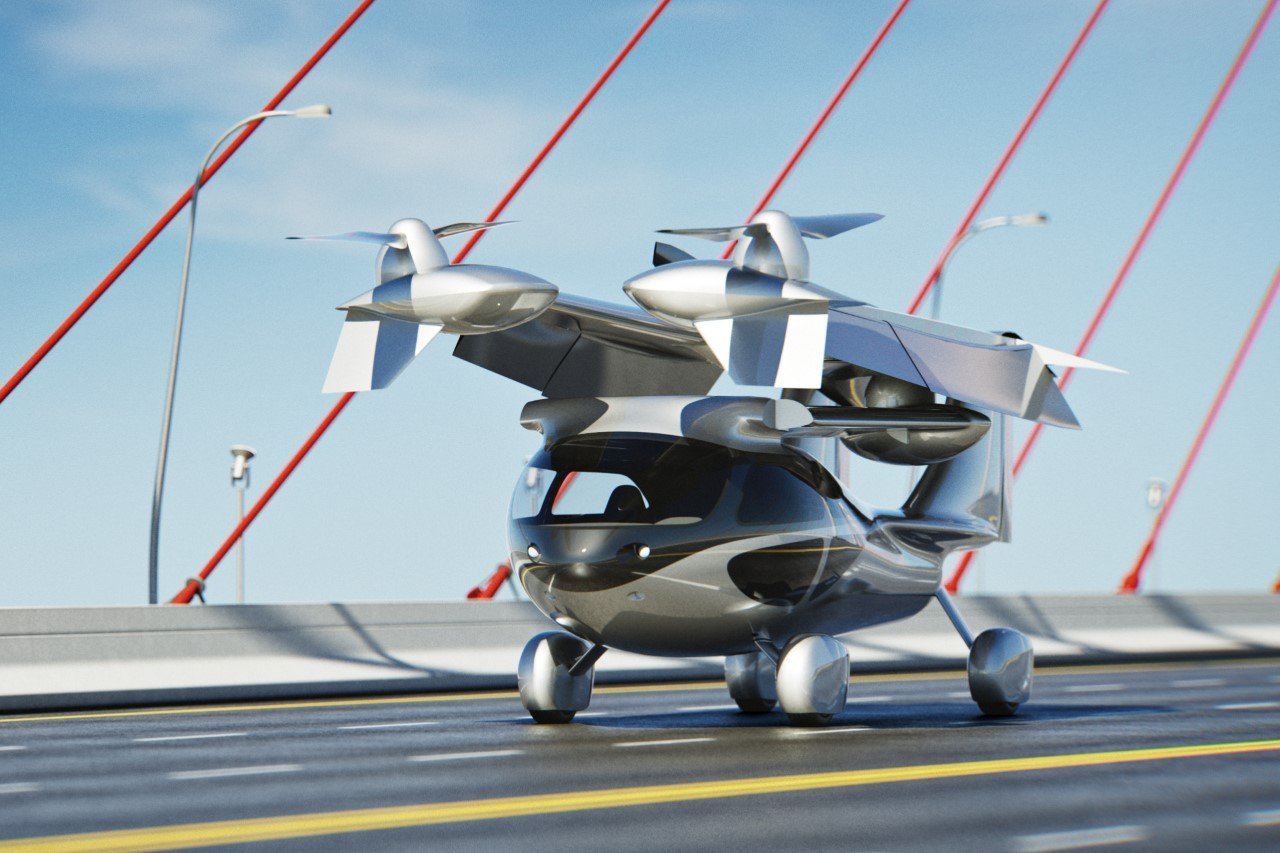 Although the public demonstration got called off due to dicey weather (thanks, polar vortex), NFT Inc. (not the crypto kind) was all set to reveal a fully-functional prototype of their ASKA eVTOL at CES this year. Armed with FAA and EASA certifications, the ASKA A5 is arguably the world’s first ‘street-legal’ eVTOL that can alternate between driving on a highway or flying in mid-air. I’d argue that given its design, you’d probably do a spit-take if you saw this massive machine cruising right beside you on the road.

“Our unveil at CES represents something that has never been accomplished in the world, but which humans have dreamed of for decades: a fully functional, full-scale prototype of a Drive & Fly electric Vertical Takeoff and Landing, a real flying car. We’re making history with ASKA™ and defining the next 100 years of transportation,” mentioned Guy Kaplinsky, CoFounder/CEO. 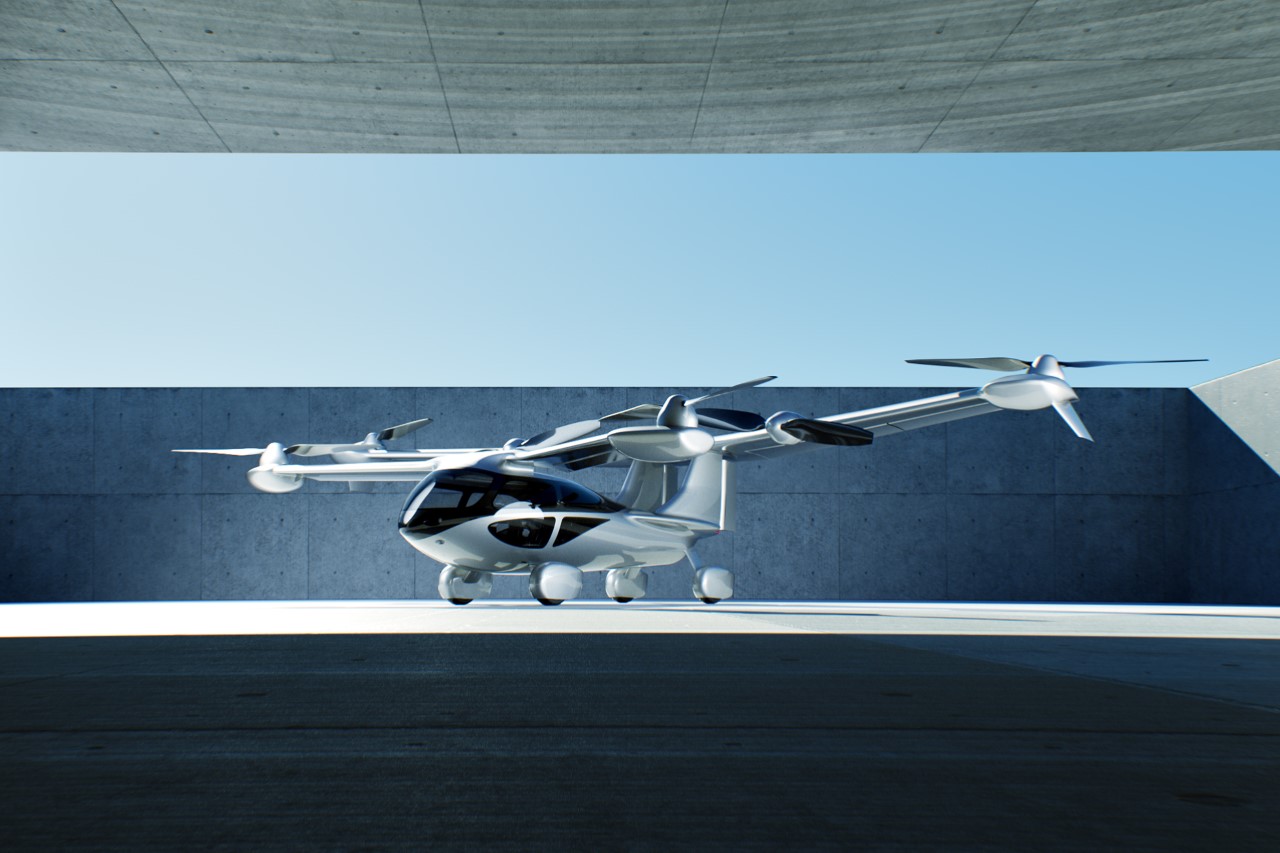 For the uninitiated (we wrote about ASKA back in 2021), the ASKA A5 is a car, eVTOL hybrid that can alternate between driving down roads or taking off and gliding through the air. The vehicle, which seats 4, sports a rather unique framework, featuring fold-out wings with rotors mounted on them. In-wheel motors give the ASKA A5 a top speed of 70mph when cruising in ‘car mode’, while offering better traction and aerodynamics, while existing outside the eVTOL’s fuselage for a maximized cockpit. However, if the idea of gridlock doesn’t sit well with you, the ASKA A5 transforms into an aerial vehicle in mere minutes. The ASKA A5’s wings unfold and its propellers arrange themselves in a hexagonal pattern, while the car dashboard inside transforms into an information-rich cockpit with maps, gauges, and meters. Once airborne, it can reach speeds of up to 150mph with a range of 250 miles on a full charge – not to mention built-in safety protocols for safe landings. However, you can’t really decide to take off in the middle of a highway – you still need to abide by FAA regulations by having a piloting license and using helipads or vertiports for taking off and landing. We still live in a civilized society, right?

A few more details have emerged about the ASKA A5, including its proprietary power system that features lithium-ion battery packs and a gasoline engine that acts as an onboard range extender. The ASKA A5 can take off in both ways, in a vertical fashion like a helipad, or even on a runway, which apparently is much more energy efficient. “In the U.S. alone, there are around 15,000 airfields with runways,” explains Maki Kaplinsky, CoFounder & Chair/COO. “Our innovative engineering enables ASKA™ to take off from a runway super fast using our unique in-wheel motor technology. This is a revolution in aviation, enabling ASKA™ to take off in less than 5 sec with a runway of 250 ft which brings the closest experience to an F-18 Super Hornet fighter jet taking off from an aircraft carrier for our customers” 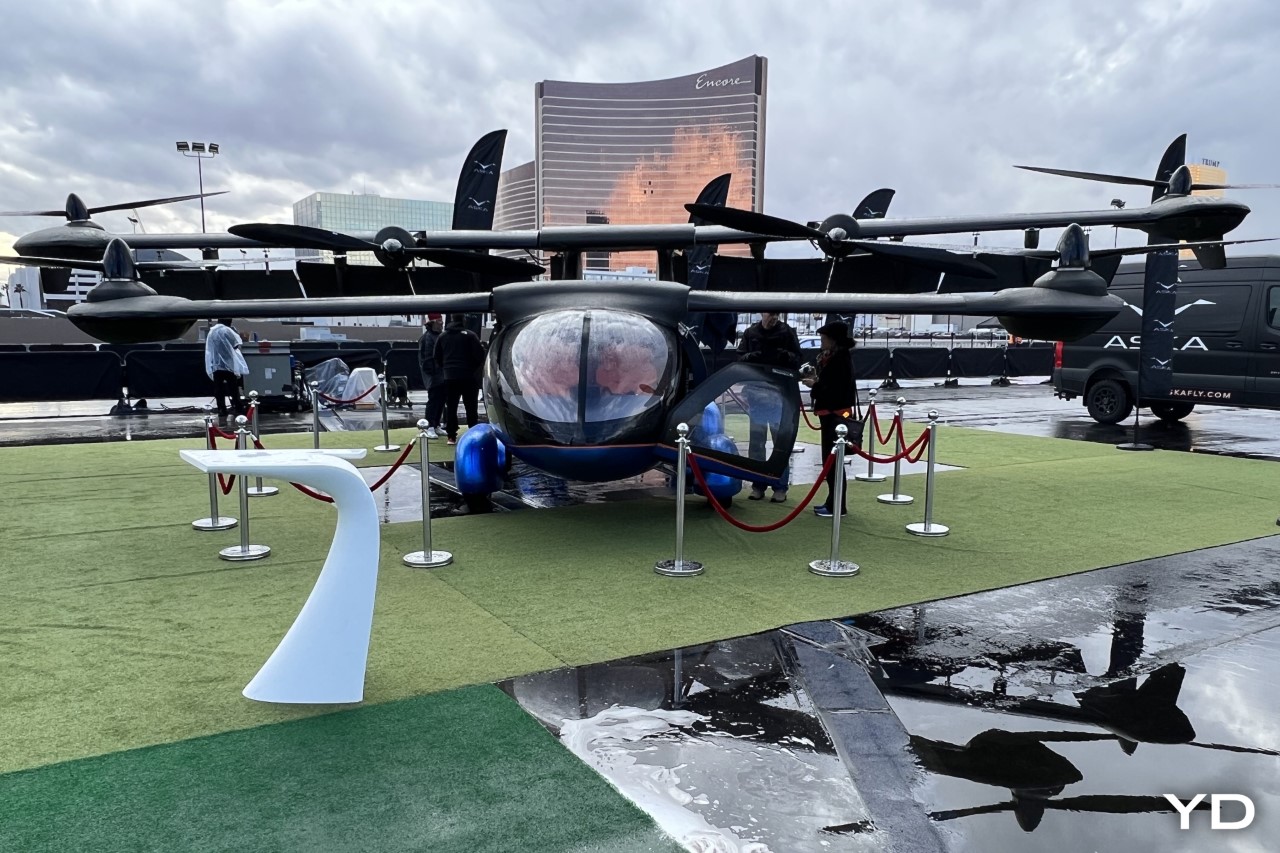 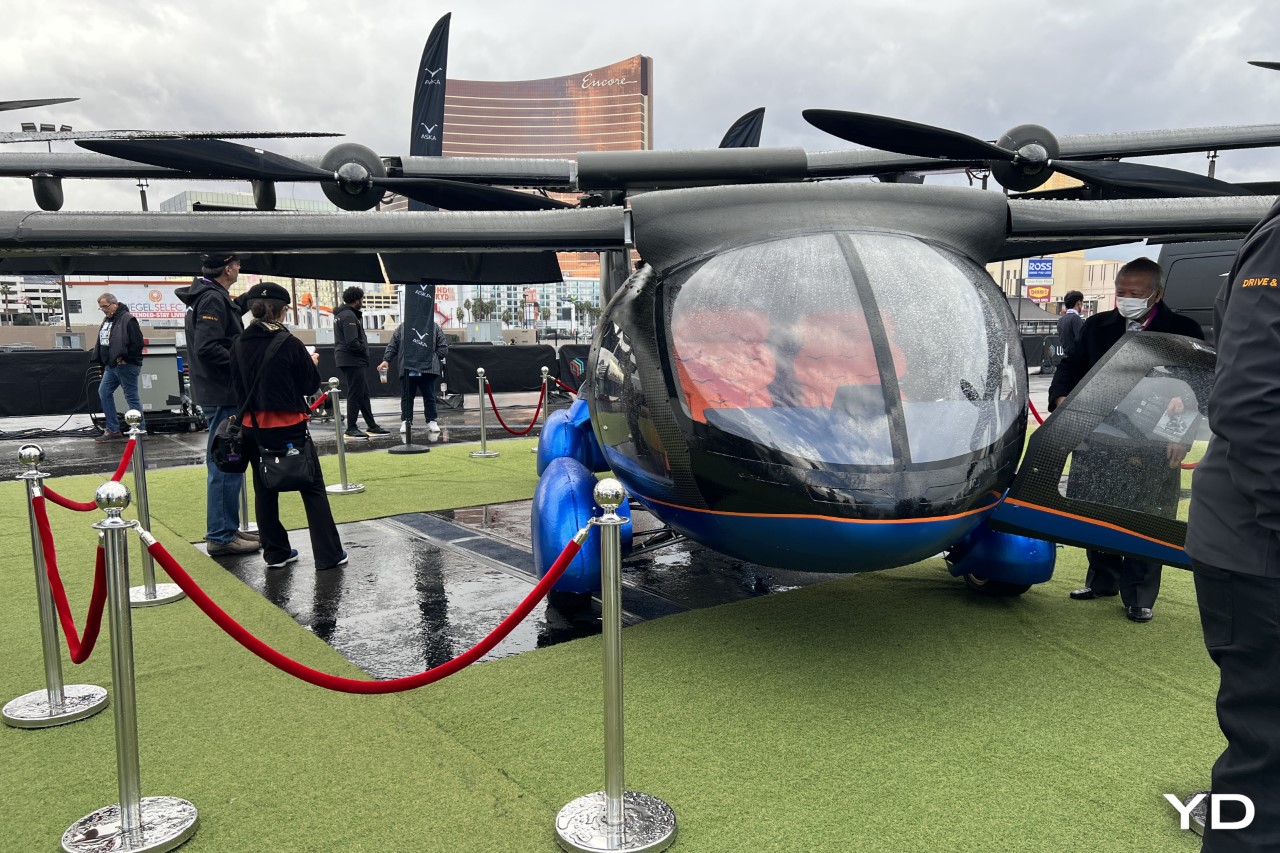 On the timeline front, not much has changed for the ASKA A5. The company is still looking at a 2026 launch, which seems incredibly commendable considering the chip shortage and the looming pandemic that’s somehow still wreaking havoc in countries like China well into its fourth year. The eVTOL is up for preorder if you’ve got $5,000 for a downpayment on the $789,000 vehicle. It has roughly the same footprint as a large SUV, so if you’ve got open-air parking, you could totally have this sitting right beside your home. I’d probably make a risky bet that this will actually begin shipping before the Cybertruck. 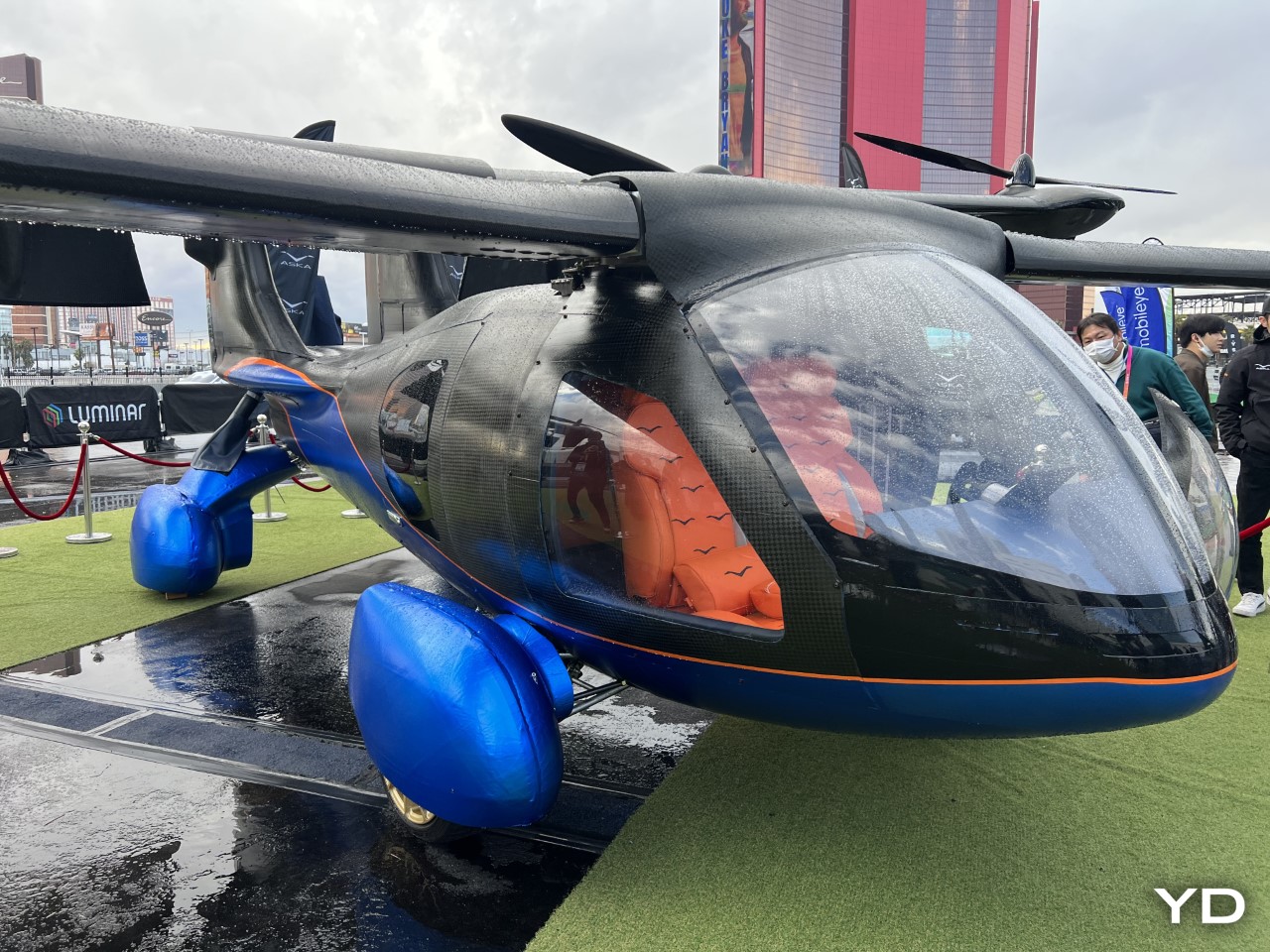 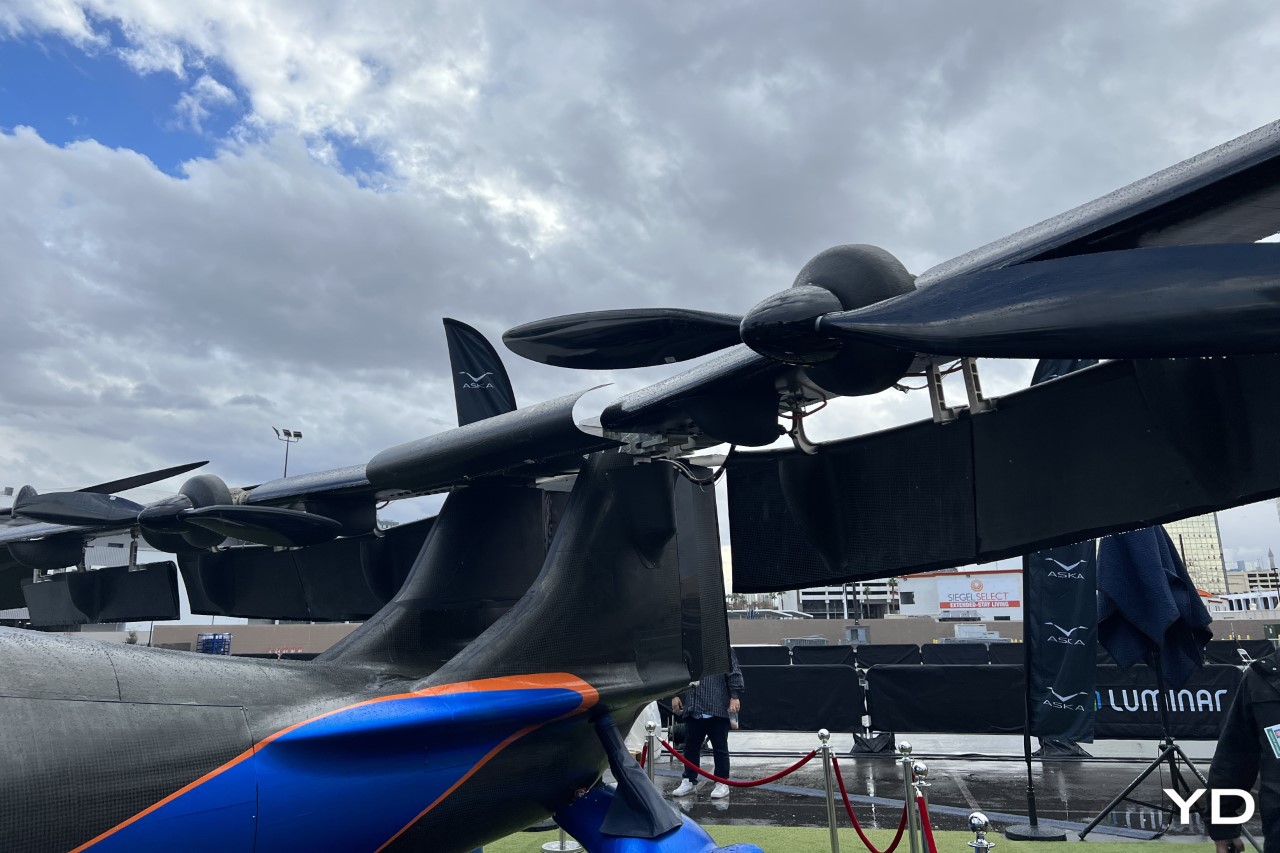 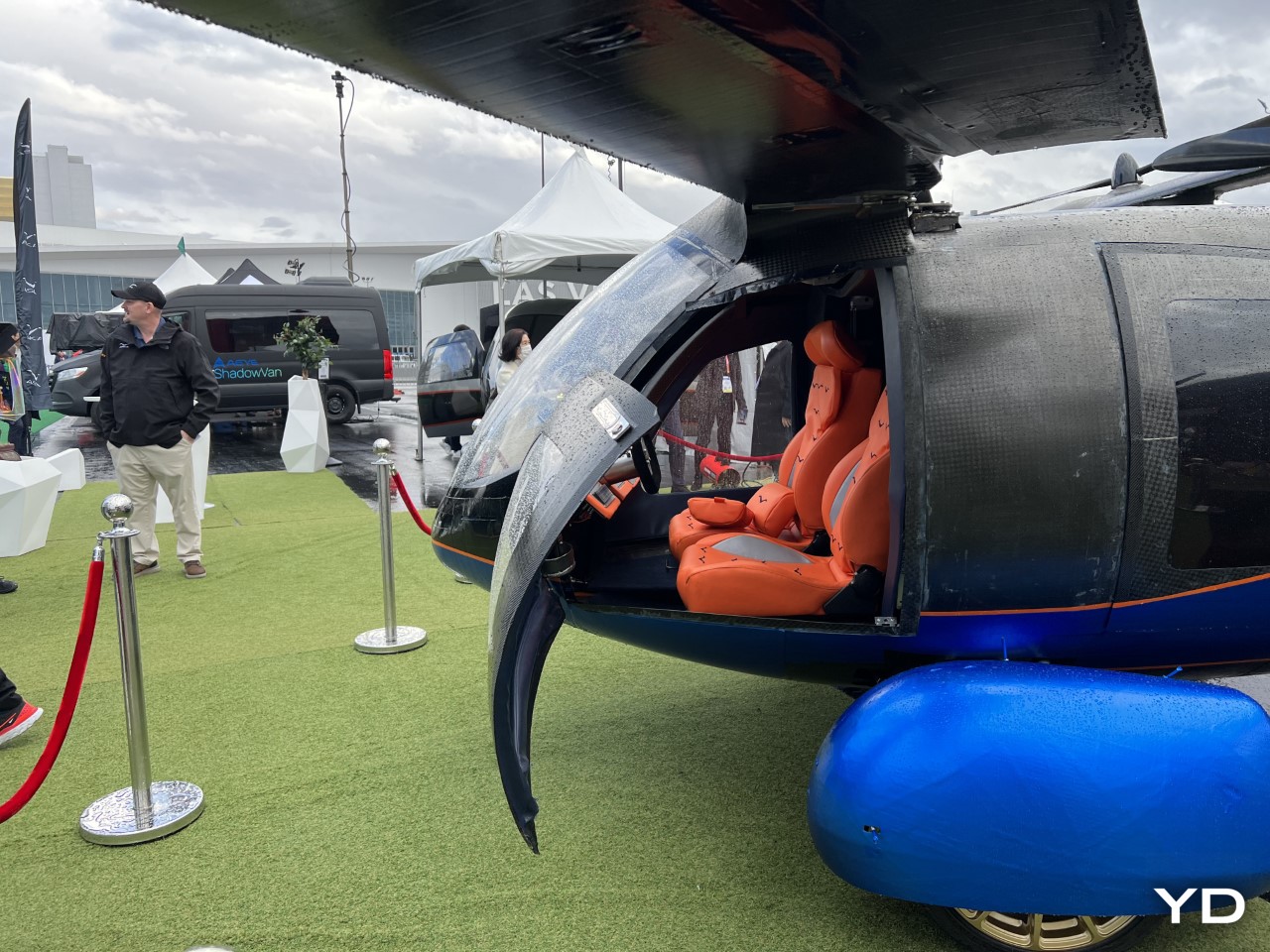 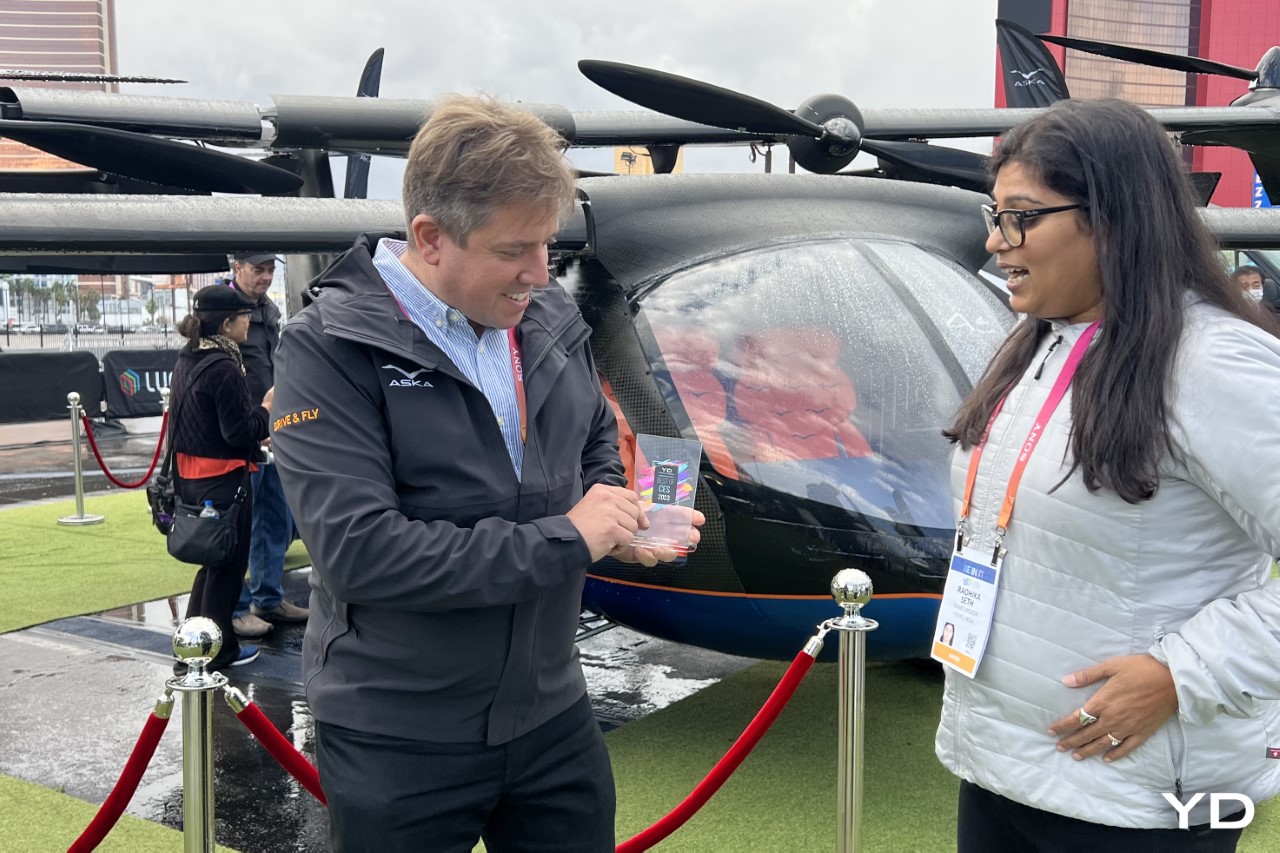 This sleek car concept sports a panoramic glass windshield that opens up like a dragster!

A sports car built around the sleek prowling stance of one of the fastest animals on the planet. A set of wheels that you’d want…

Designed for the daysailer market, the Axiom yacht focuses on innovation and renewal of the external and internal design of this type of vessel. Based…

Is Mickey Mouse the new head of Tang Hua motors or is it Goofy? Surely no one else would invest the necessary millions into producing…

When you think of Military Air Bases, what do you think about? Over- budgeted super secret spy planes by Bruce Wayne? Maverick and Iceman in…