While our ultimate goal as a species is to prevent sea levels from rising and drowning civilizations, there is a slight concern about how we would survive in this dystopic impending future. Poland-based Wojciech Morsztyn designed the Ocean Community, an ocean-based domestic habitat (I’d call it a yacht, but that wouldn’t really be accurate) that lets humans essentially live and form colonies at sea.

The idea of the Ocean Community vessel is to extend a city’s coastline. By existing not more than 800 meters from the coast of a city, the dwellers of the Ocean Community can easily make their way to the city to access facilities and enjoy a normal city life before heading back to their sea-based home. “The creation of these new structures will serve as fully functional living spaces connected with existing land infrastructure so that new ocean communities become a natural extension of coastal cities”, says Morsztyn, designer of the Ocean Community concept. The vessels will also rely on the abundance of sun, water, and wind to harness energy, helping them live off the coast but also off the electric grid. With two levels and a beautiful panoramic view of the sea (as well as the coastline of the nearby city), the Ocean Community could also be an extension of hotels and resorts, wanting to offer their customers with a novel experience.

The Ocean Community is a winner of the Red Dot Design Concept Award for the year 2019. 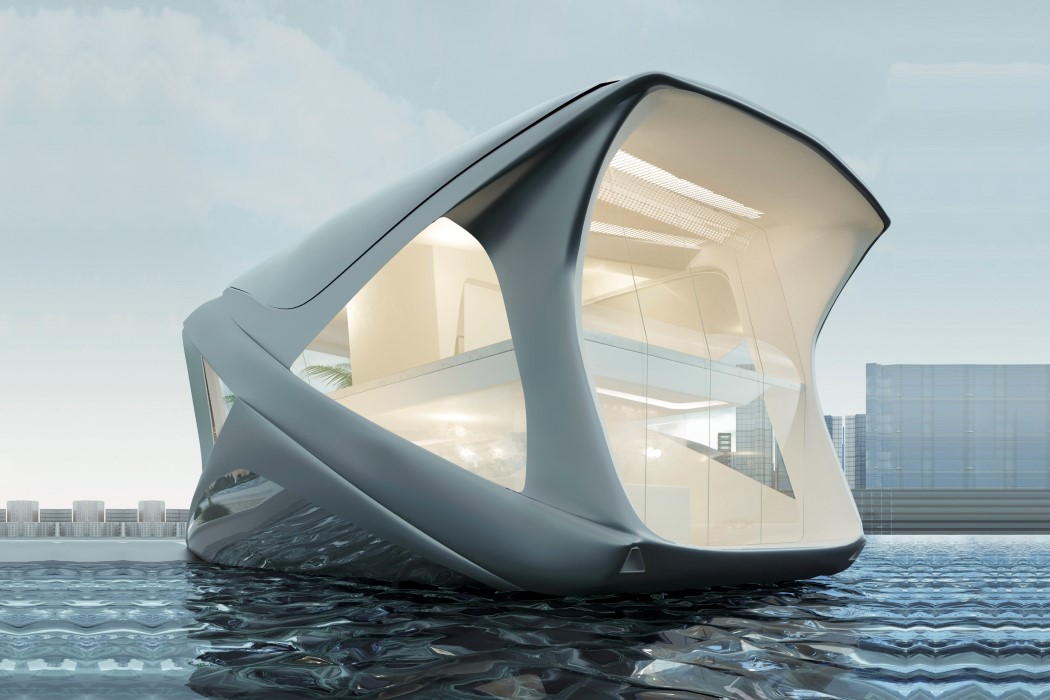 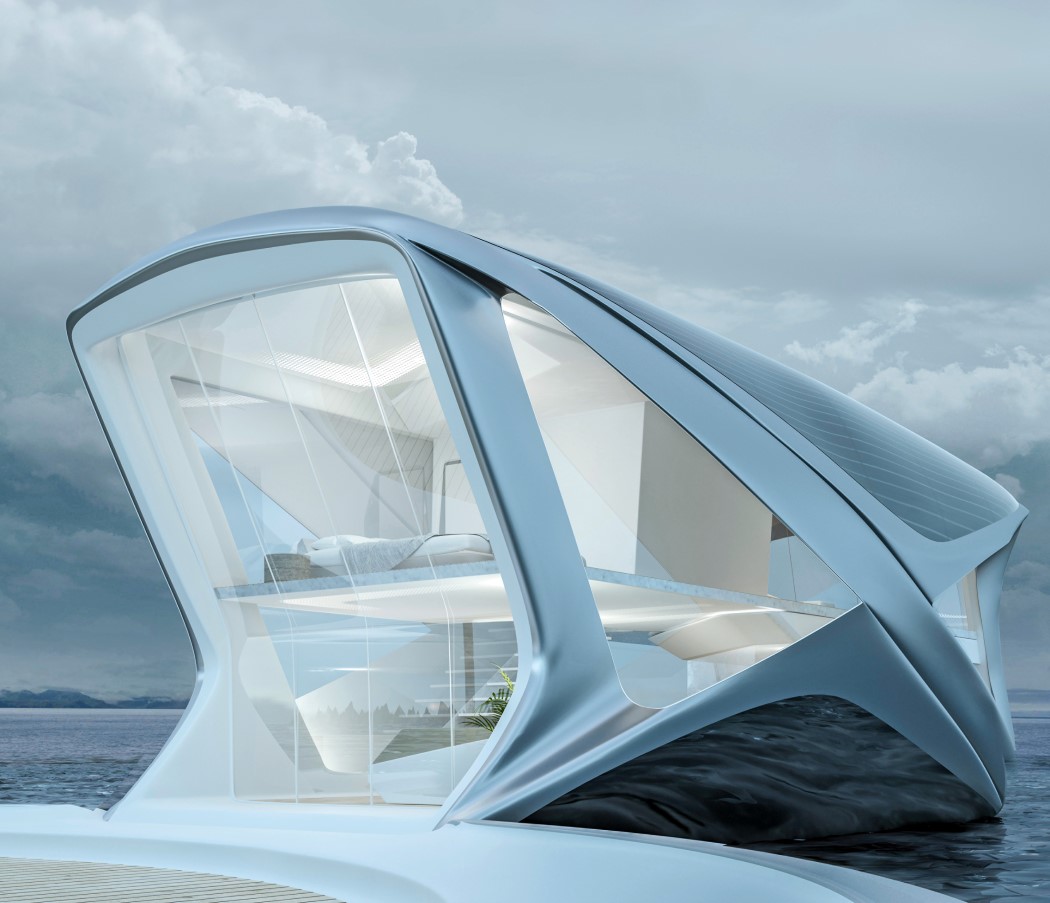 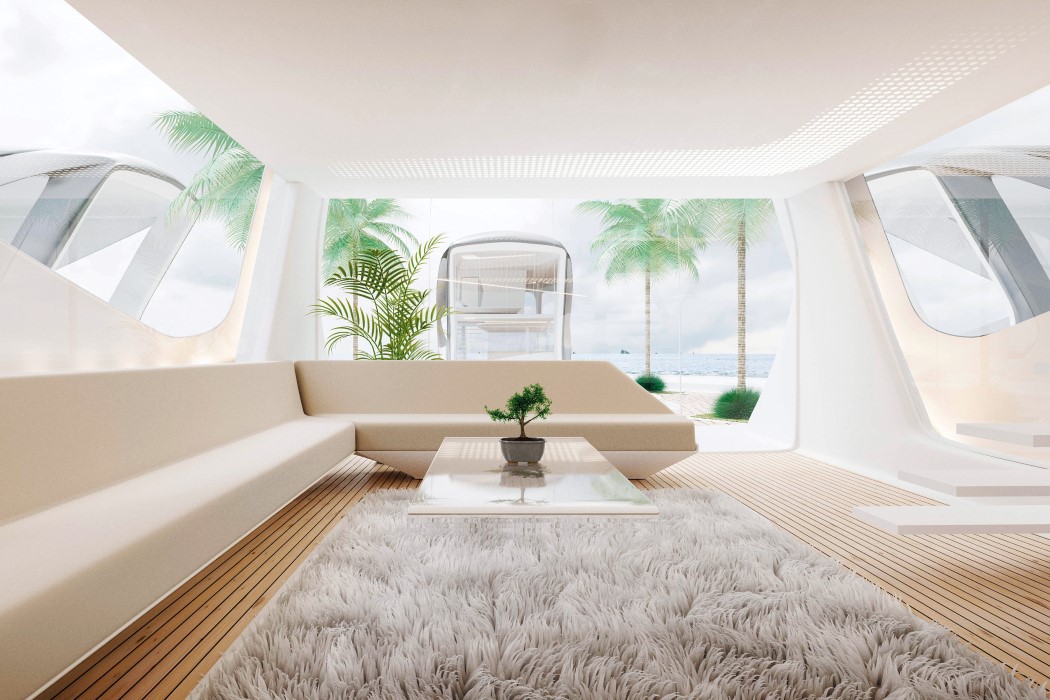 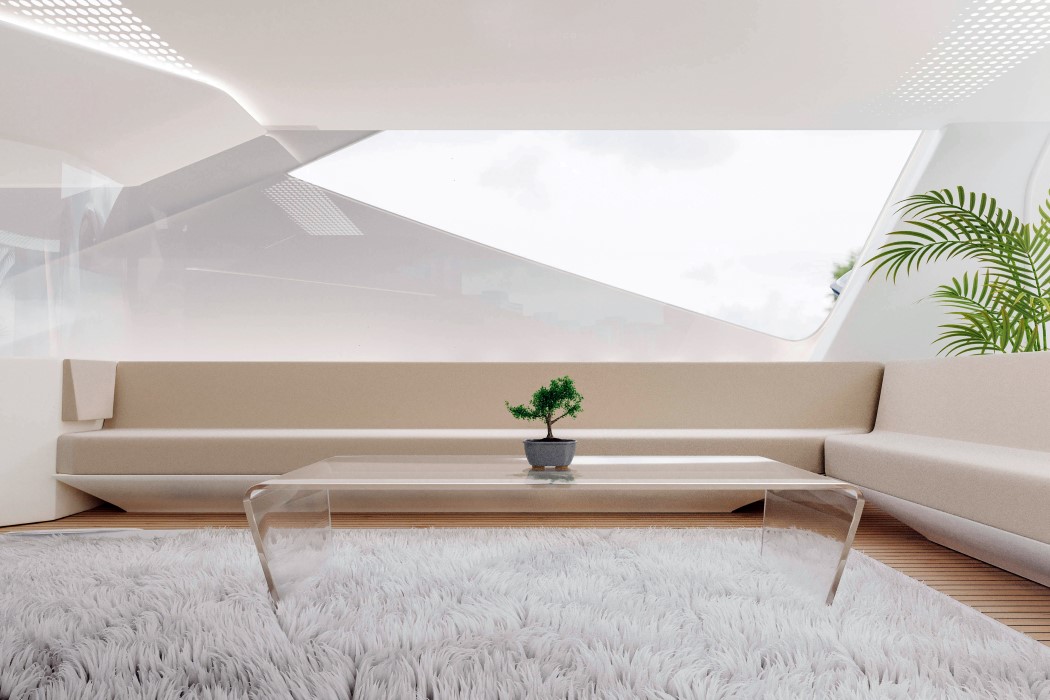 Camper trailers aim to get nature lovers closer to their eternal happiness by interacting with nature in its primary form. Recent motorhomes, campervans, and even horse trailers have evolved…

Camper trailers come in all options, sizes, and shapes – but rarely does one come across a camper that’s not only different from the conventional ones…

If you think about it, no one’s ever seen a military man rummage through their backpack to find something. Looking at the Osuza Canvas’ interior, it’s…

I must admit, I am not really a fan of either Italian sport car maker Lamborghini or Italian fashion house Versace. Individually I find them both…