Canon seems to be following its competitor Sony’s suit by betting big on the metaverse.

There was a time when Canon dominated the camera space. Now, with every smartphone having its own computationally-optimized camera system, it seems like Canon’s parade is getting a little rained on. The company’s finding new avenues for its imaging technologies and systems, however, and it seems like the metaverse may just be the best new territory. At CES this year, Canon announced a few VR/AR focused devices, a notable one being the MREAL X1, their mixed-reality headset and technology that Canon is betting on to revolutionize a variety of sectors, like retail, exhibition, medical, and other experiences. “MREAL is unlike anything Canon has ever developed, a premium visualizer/simulator that helps account for limits of scale, perception, analysis, and participation, and provides superb, almost life-like image clarity and color accuracy,” Canon mentions. 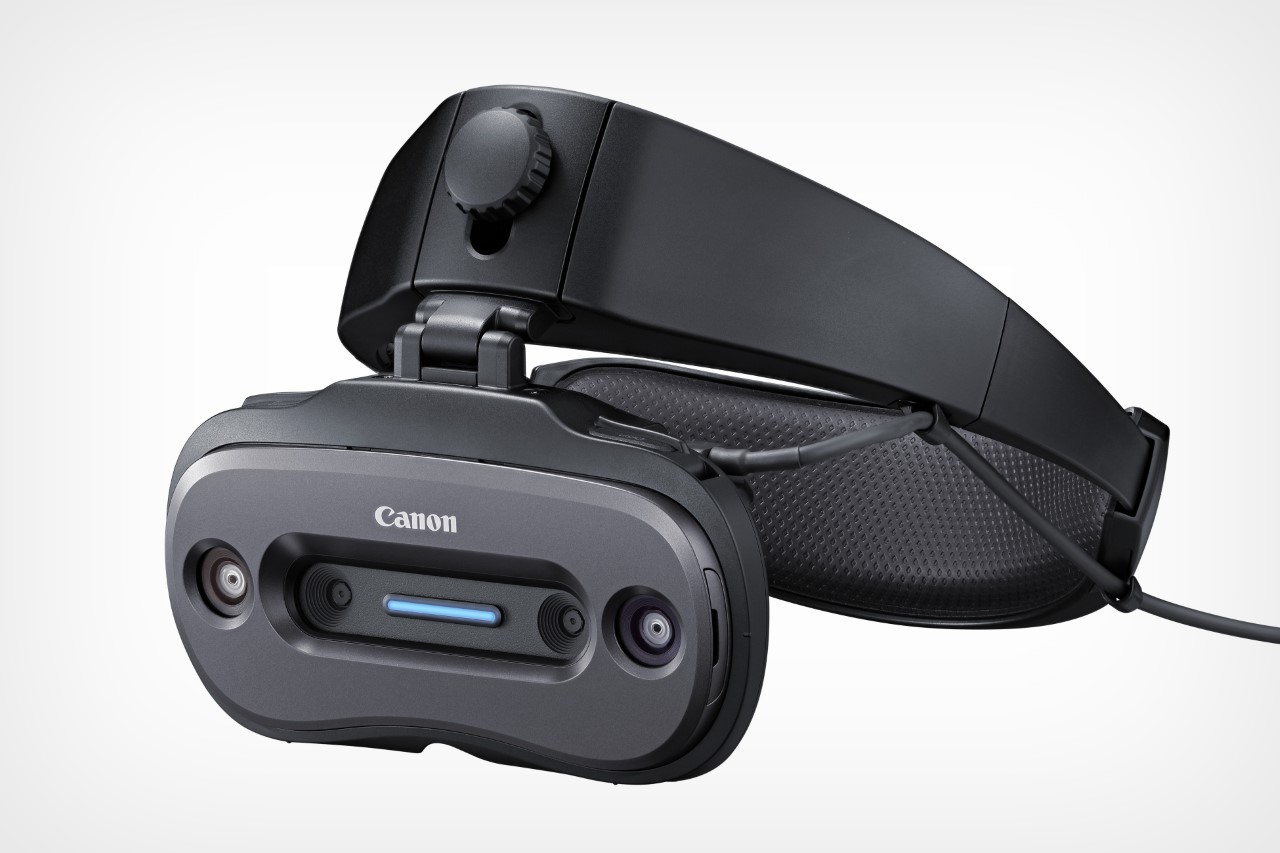 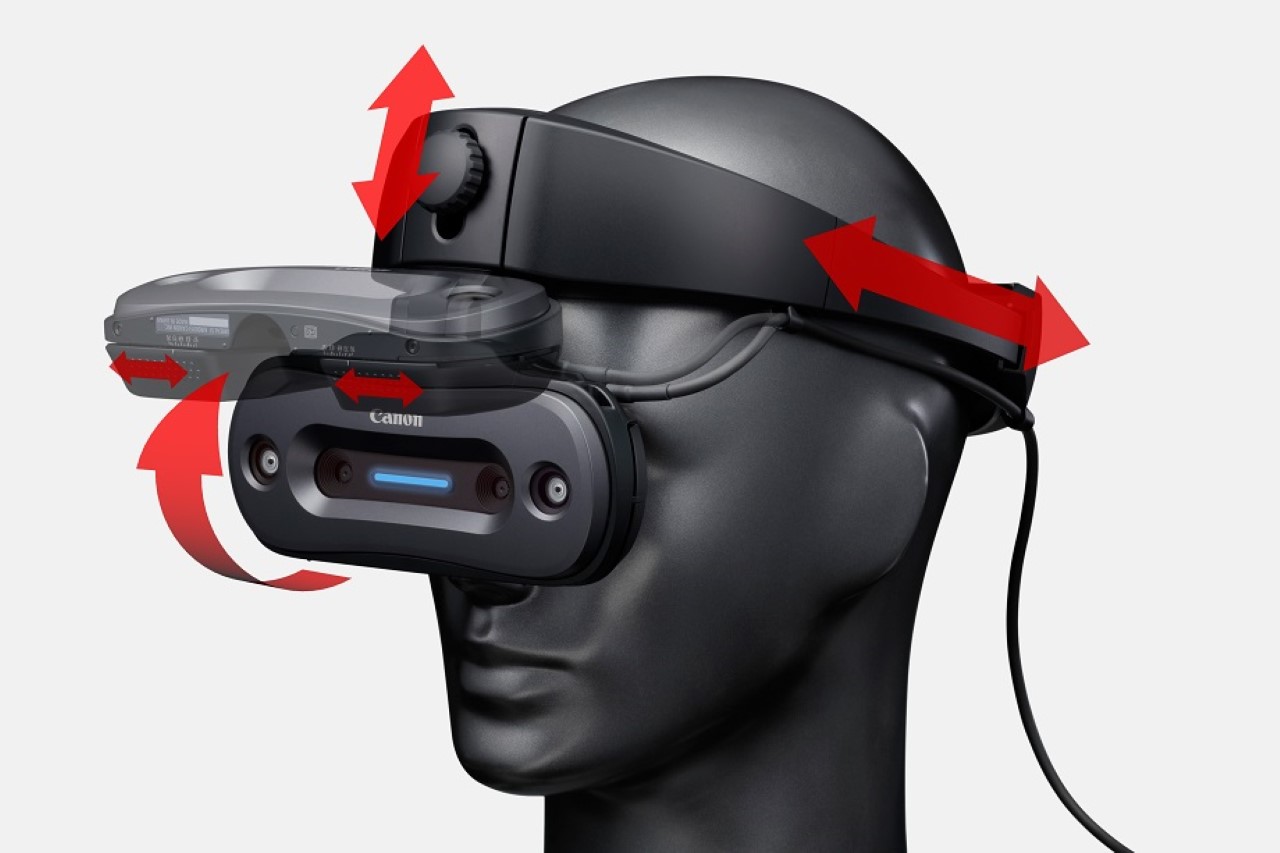 The MREAL X1 is a relatively slim headset that doesn’t cover your entire peripheral vision. Instead, it presents you with virtual elements just within your area of focus (58° x 60°), so you can see important elements in front of you, rather than all around you. Elements within the virtual space are interactive too, as the video above demonstrates how customers can visualize cars without there actually being a physical car in the space. They can tap on the car to have it change color, and even sit inside it, experiencing the interiors in an incredibly immersive way. 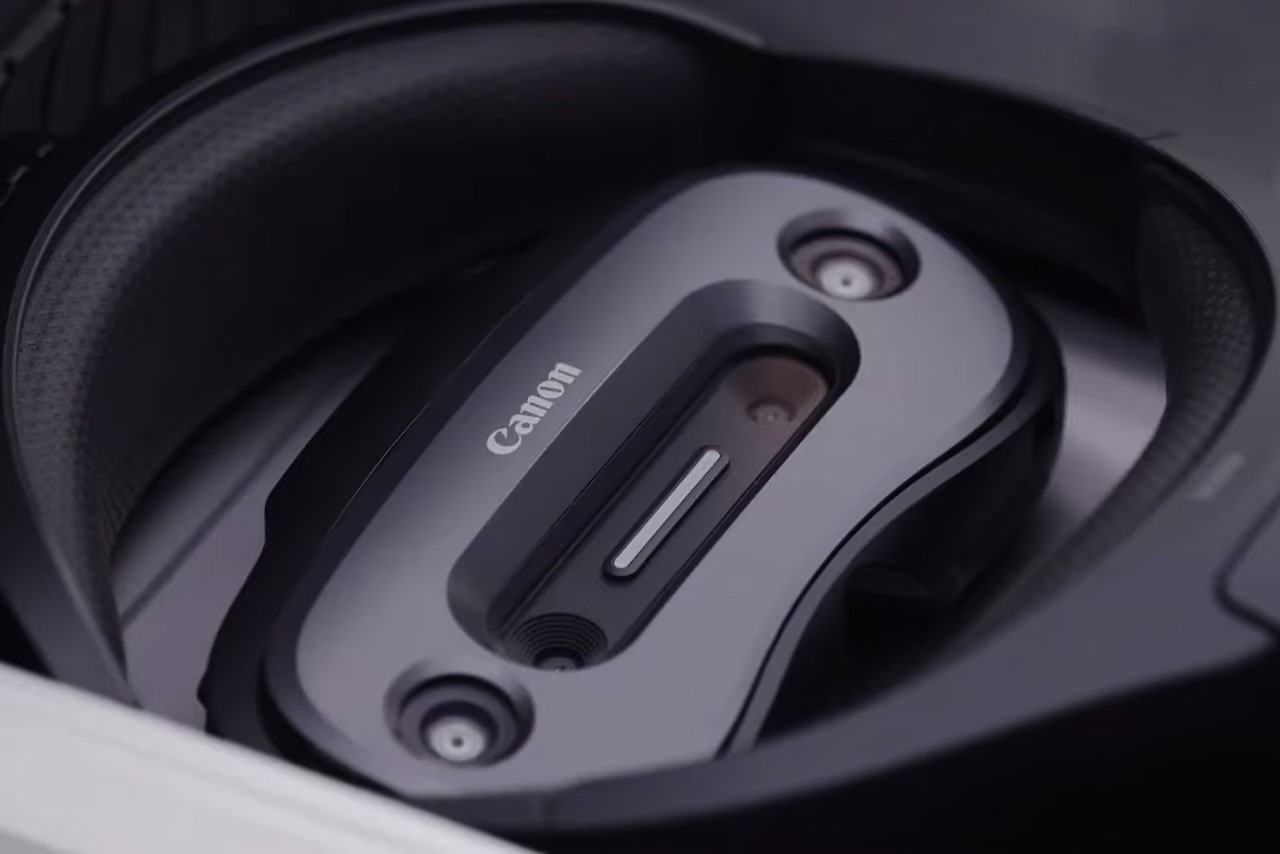 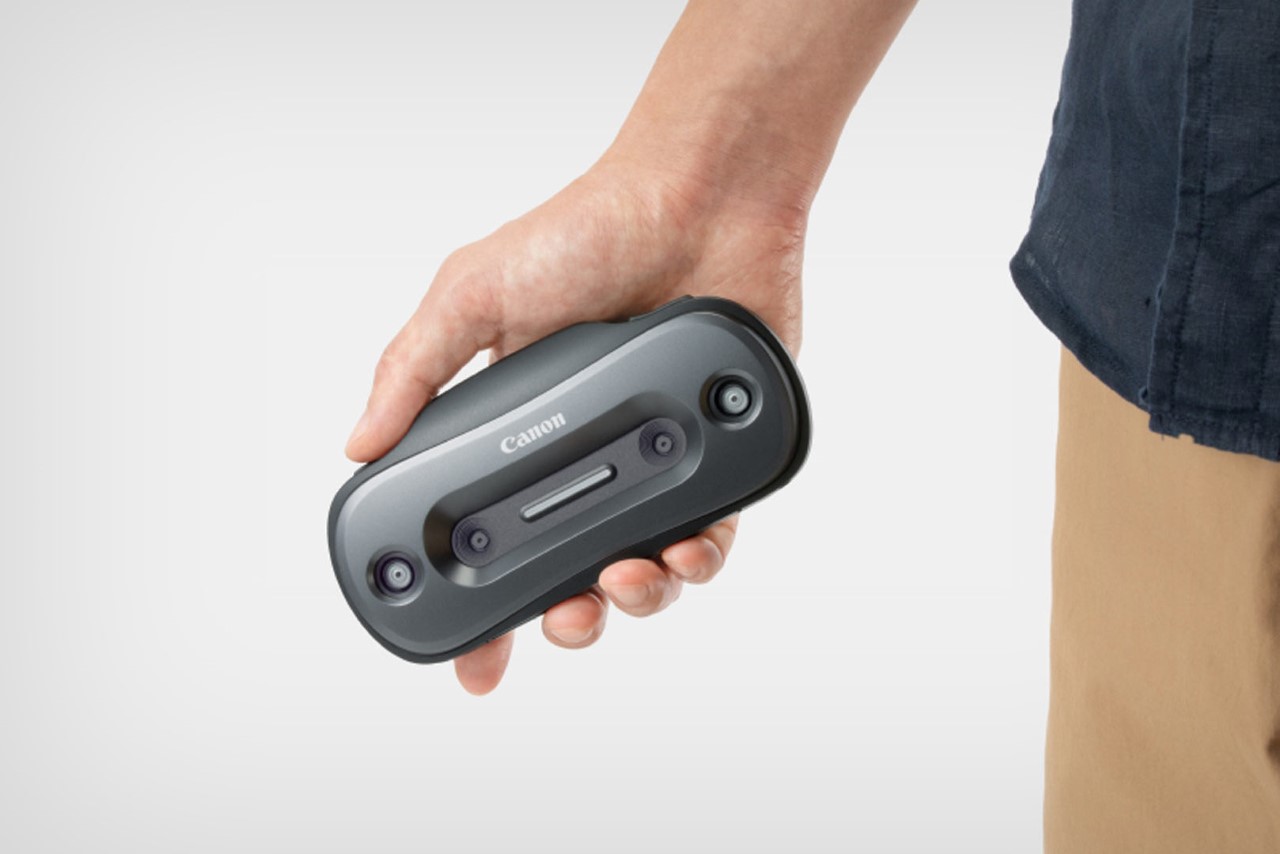 The MREAL X1 is currently in its market research phase, and it isn’t entirely clear if this will ever be released as a consumer device, or if it’ll be reserved for enterprise use. Consumers, however, can get a taste of the MREAL X1 at Canon’s booth in CES. The company collaborated with M Night Shyamalan to create a mixed-reality experience around the filmmaker’s upcoming movie Knock at the Cabin. “Visitors to the booth will be able to experience a break-in scene from the movie Knock at the Cabin as if they are a character in the movie”, Canon says. 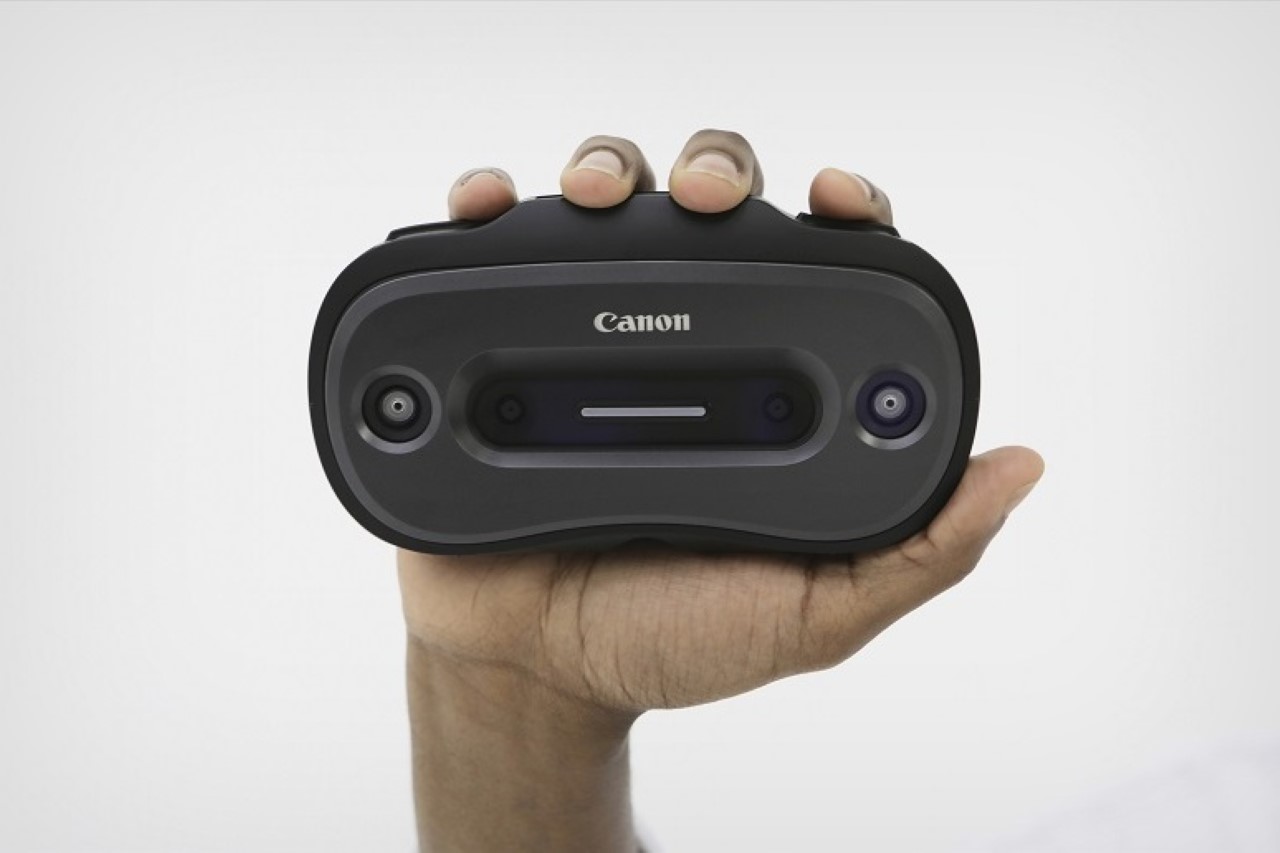 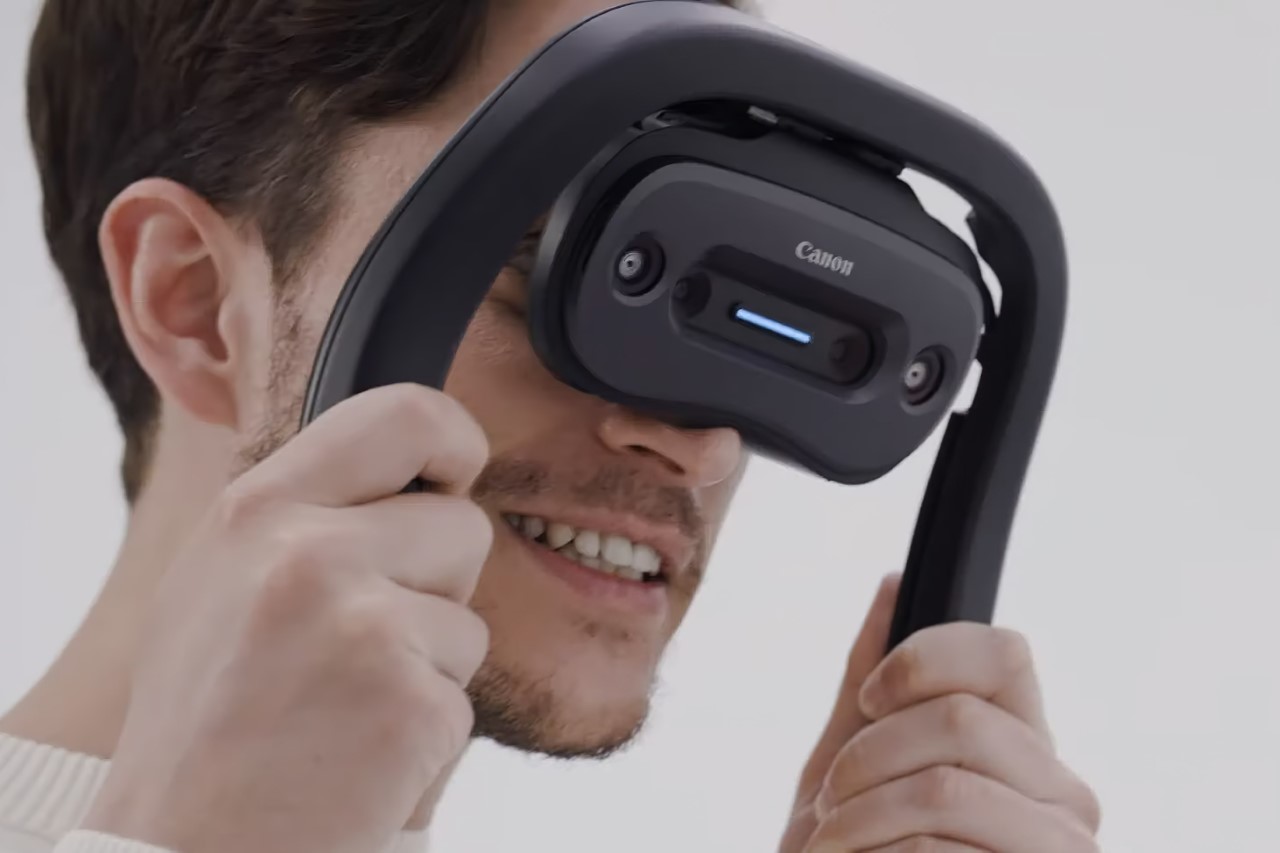 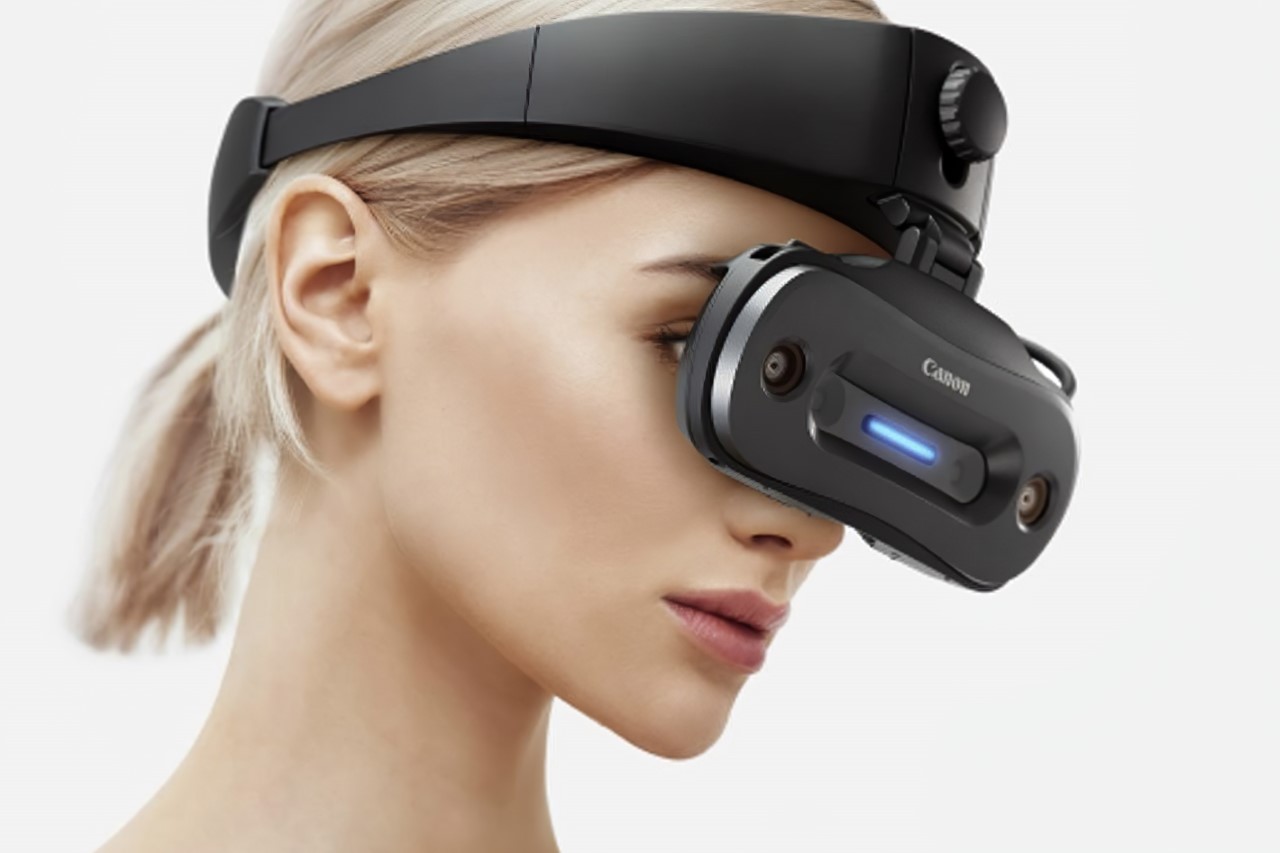 Digital cameras will continue to get smaller and smaller so long as technology successfully miniaturizes high quality optics. The Canon Snap concept is a look…

The Guardbot can navigate on turf, sand, snow, and even water

It’s a good thing the Guardbot doesn’t have turrets, because terrain or the lack of it doesn’t really stop the damned thing. With two ‘eyes’…