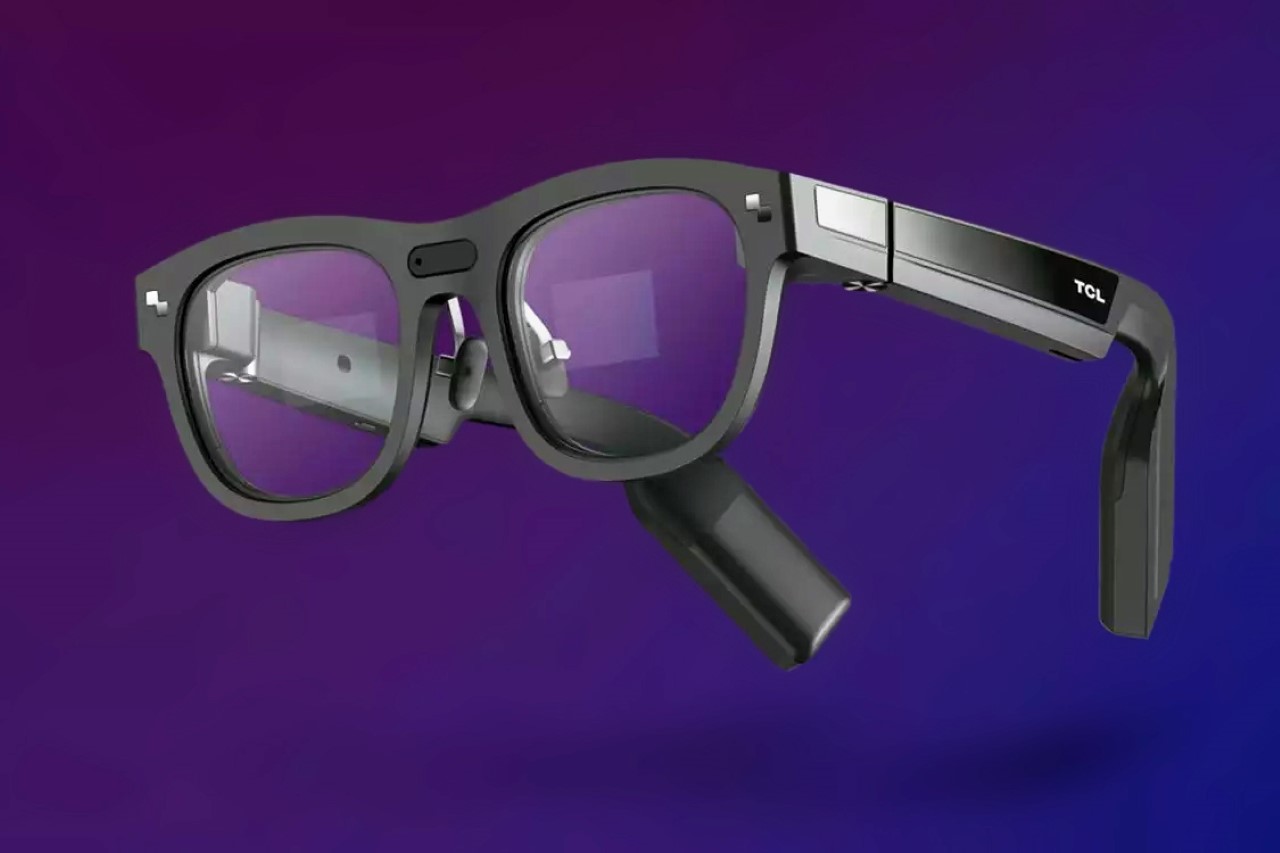 While the AR glasses stopped us dead in our tracks, the company also unveiled a host of other devices from TVs to soundbars, ACs, refrigerators, tablets, phones, TWS earbuds, and a VR headset.

I was today years old when I learned that TCL is USA’s 2nd largest TV seller. The company clearly is doing something right, with its high-quality display units that are also exceptionally affordable. The company revealed this fact at their CES 2023 keynote, before highlighting all the innovations it has planned for the year. It debuted 2 ranges of new TVs, the S series of smart TVs that also double as monitors, should you choose, and the Q series of QLED TVs with more dimming zones and better brightness, and the flagship QM8, a Mini QLED television that can go up to 98 inches in size to provide a whopping 5000 dimming zones. The company also unveiled a set of sub $300 soundbars in S and Q series too. 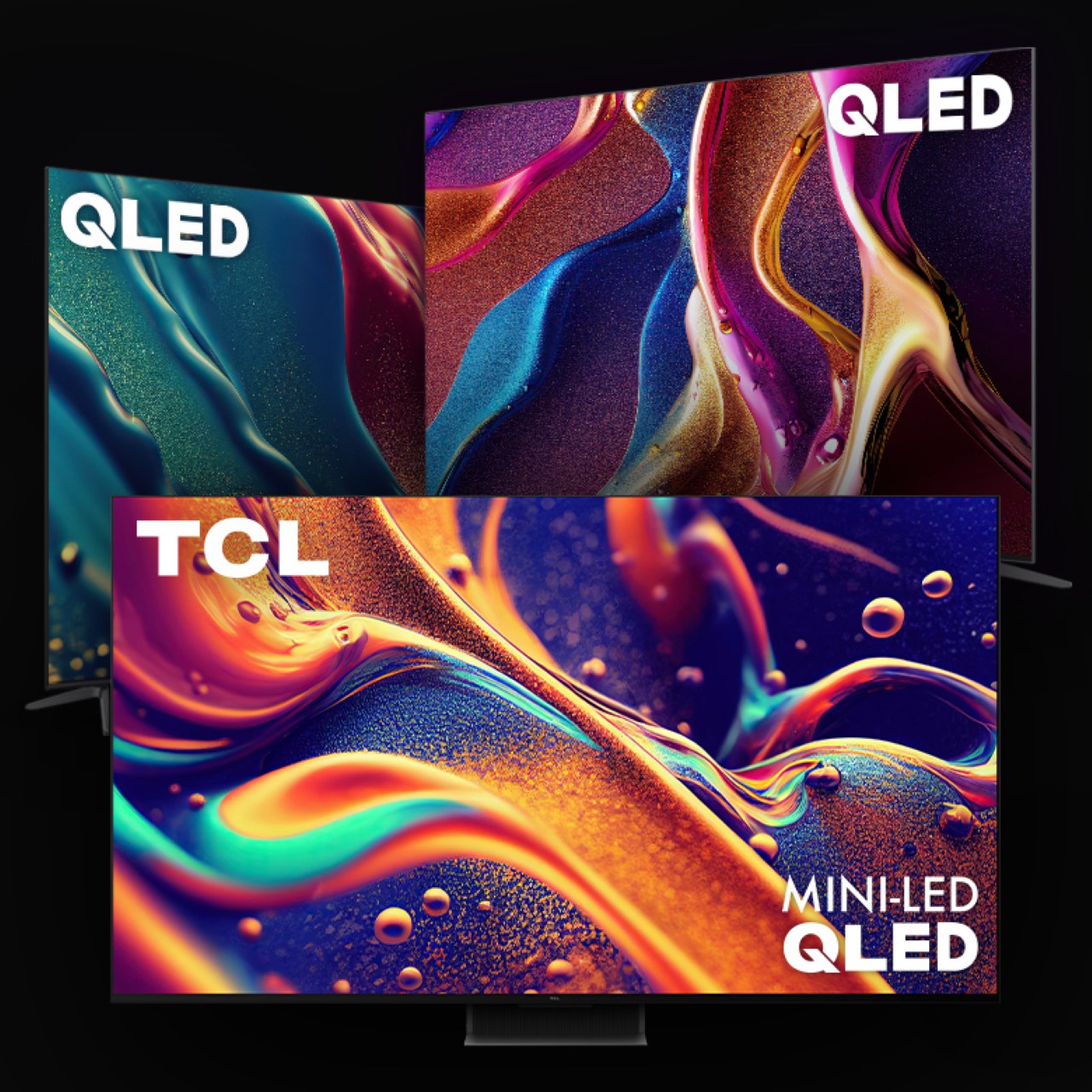 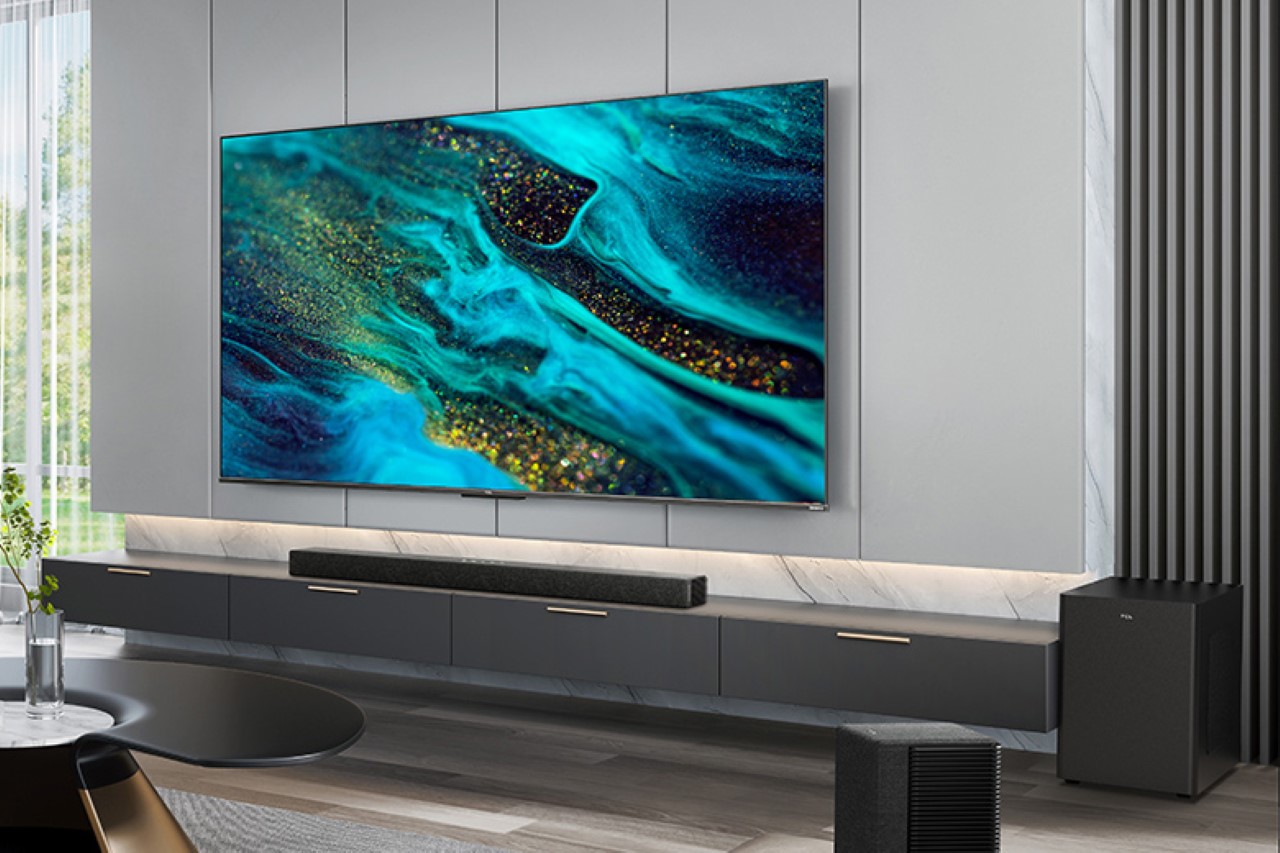 A pioneer in displays, TCL also debuted two tablets that rival the iPad Pro with their sleek and functional designs. The NXTPAPER 12 Pro comes with a 12.2-inch 2K display that feels just like paper. It has four speakers, stereo microphones, and dual 8MP front-facing cameras to rival Apple’s own tablet, along with the ability to snap onto a wireless keyboard for a laptop-like experience. The NXTPAPER 12 Pro also has support for a stylus and runs Android 13 on an 8000mAh battery that gives it 13 hours of use. 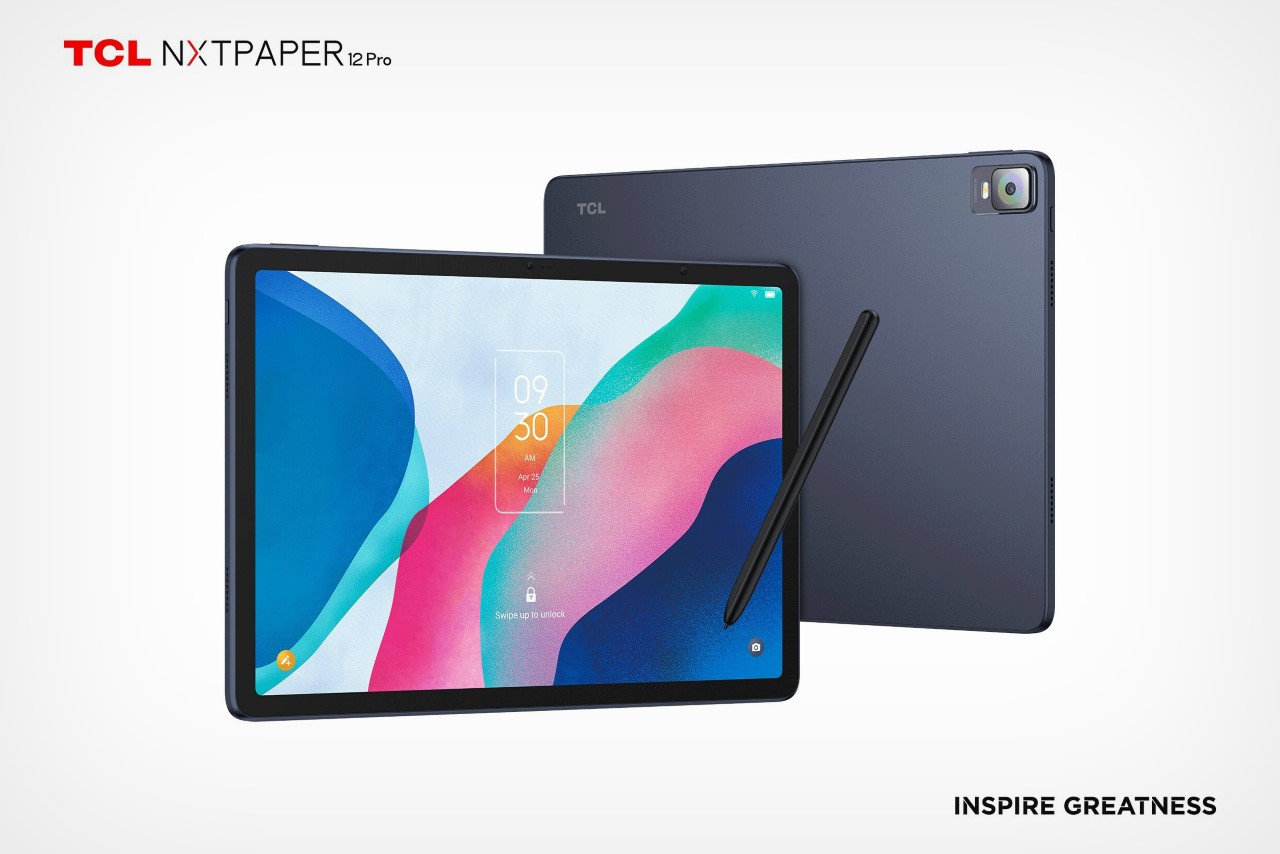 The Book X12 Go was also announced as TCL’s new hybrid laptop with a detachable keyboard for ultimate usage flexibility. It too runs a 12.2-inch 2K screen but runs Windows 11 instead of Android 13. It also has a 30Wh battery that provides 14 hours of productivity with also the ability to reverse-charge. 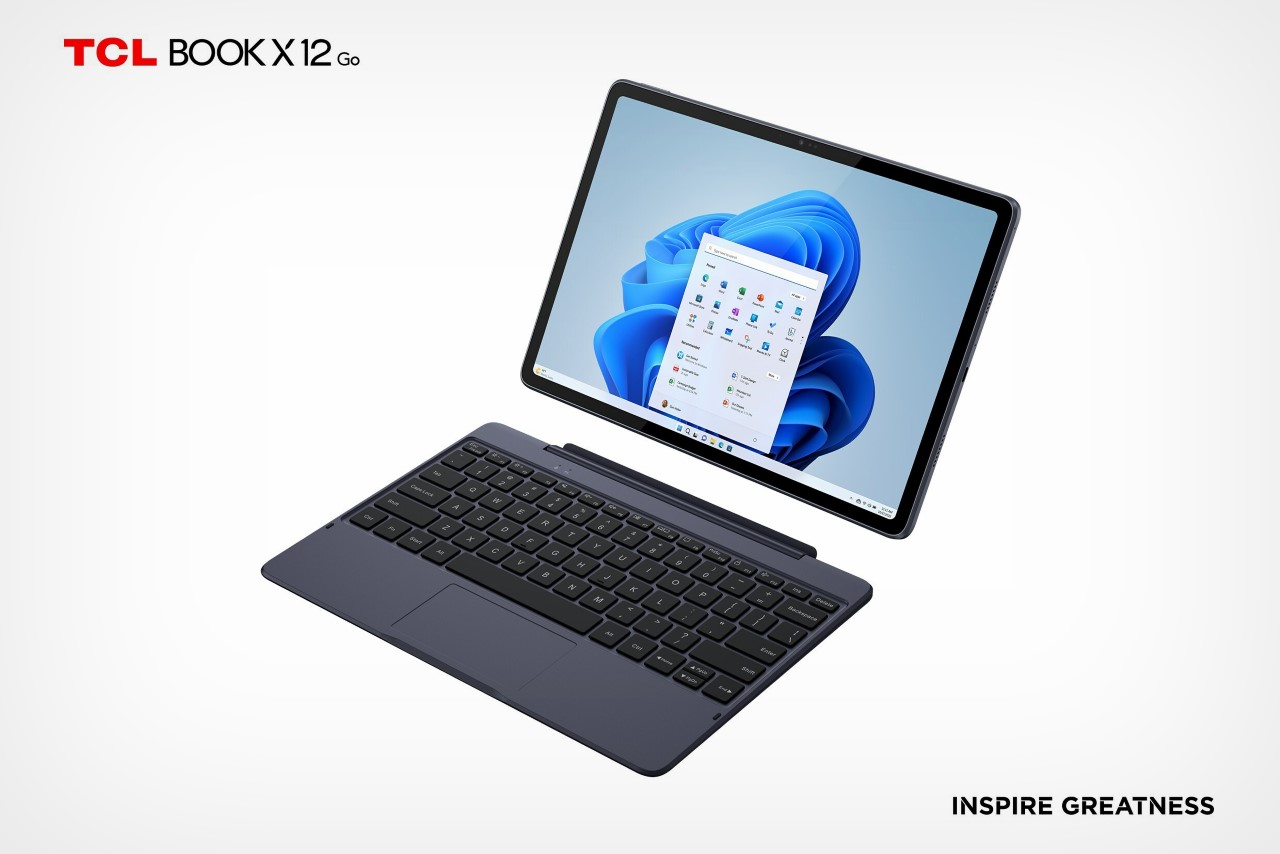 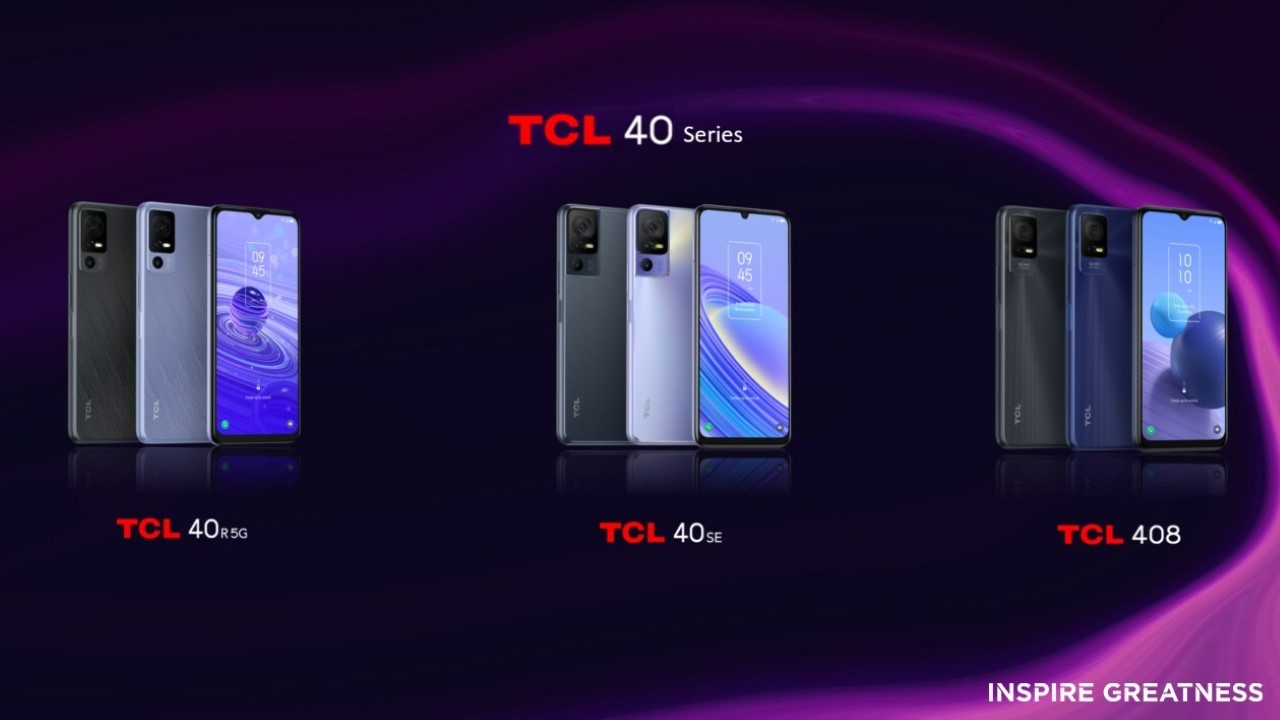 The company’s displays also now benefit the everyday user thanks to TCL’s 40 series of smartphones that contain 3 different models, all with 90Hz displays and built-in 5G, and a special 2-in-1 ‘hyper-camera’ on the 408 model for photography nerds.

TCL also announced the MOVEAUDIO Air, their pair of TWS earbuds with an AI-enhanced quad-mic system for the clearest call quality. The earbuds also weigh a stunning 4.4 grams and boast of a 32-hour battery life (with the charging case) and IPX4 waterproof rating. 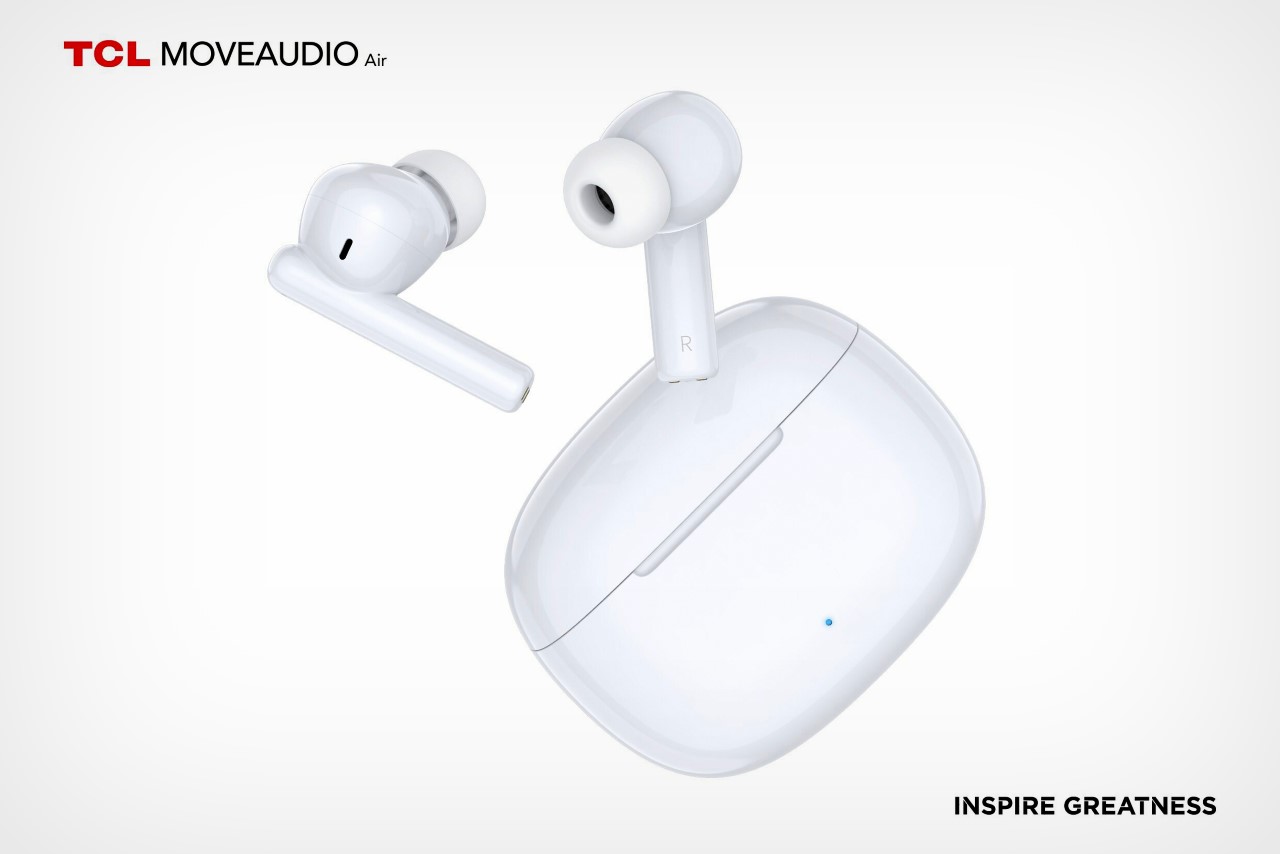 The RayNeo X2 was perhaps the most anticipated new tech in TCL’s lineup. Designed as a successor to the company’s previous NXTWEAR S, the RayNeo X2 are the world’s first binocular full-color microLED optical waveguide AR glasses. That’s just fancy talk for the fact that they have the best displays ever built into a pair of AR glasses as small as this, with 1000 nits of brightness and displays in both eyepieces for the perfect AR experience in indoor and outdoor applications. The glasses sit on your face without really occupying too much real estate, and can provide real-time subtitles just like Google’s demo concept from earlier this year, thanks to the Qualcomm Snapdragon XR2 chipset on the inside. They even have cameras built-in, capable of taking FPV photos and videos like Facebook and Ray-Ban’s Stories glasses. 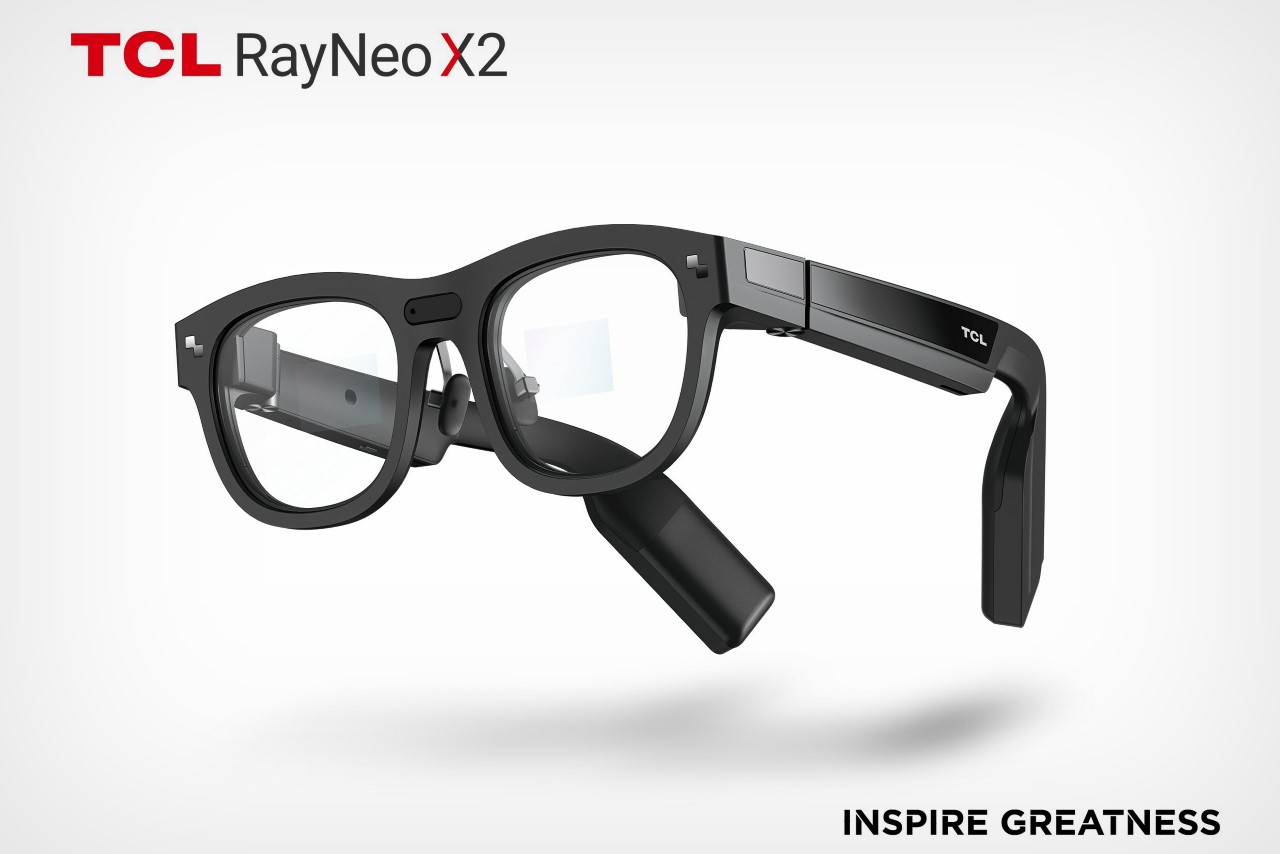 Finally, TCL also revealed the NXTWEAR V, a flagship-level VR headset with 4K+ displays in both eyes offering 1512 PPI resolution for optimal clarity, along with a 108° FoV and 6 degrees of freedom – a feature that’s come to be expected from all good VR headsets. Two cameras on the front also enable the headset to have a ‘transparent mode’ that lets you basically use the cameras as eyes to see what’s in front of and around you as you move around. 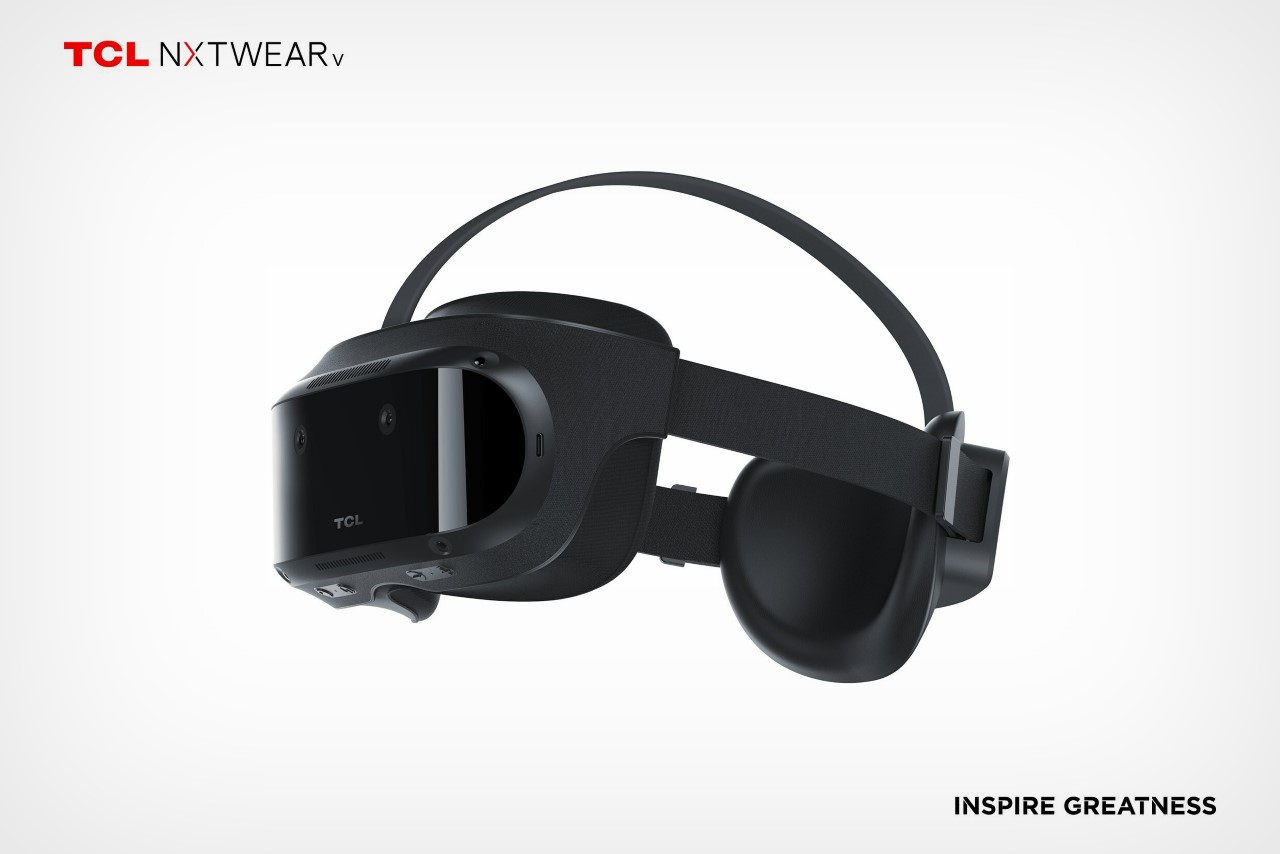 Smart watches seem to be taking over the tech industry by storm, however PDF Haus has taken the concept one step further by creating the…

The world of fashion doesn’t get its fair share of credit. Clothes do so much more than just cover our bodies and indicate cultures/styles. They…

The Esiva bridges smartwatches with jewelry to make wearables fashionable

What if a smart-band didn’t look like a band? What if it assumed the roles of a smartwatch, but looked like a chic bracelet? Esiva…