People put cases on their phones for protection, extra battery life, or self-expression, so why not have all three in one and turn your phone’s rear into a dynamic light show.

Phone cases are admittedly a bit of a controversial topic among smartphone aficionados. Phones are already designed to be as durable and as beautiful as their manufacturers want them, and some people consider it a heresy to mar a phone’s natural beauty with a case, especially those bulky ones. Others, however, want extra protection for their expensive investments or have found certain cases that appeal to their eyes. The latter group, however, sometimes has a hard time choosing between protection, battery, or beauty, and so STARcase designed something that makes that choice moot. 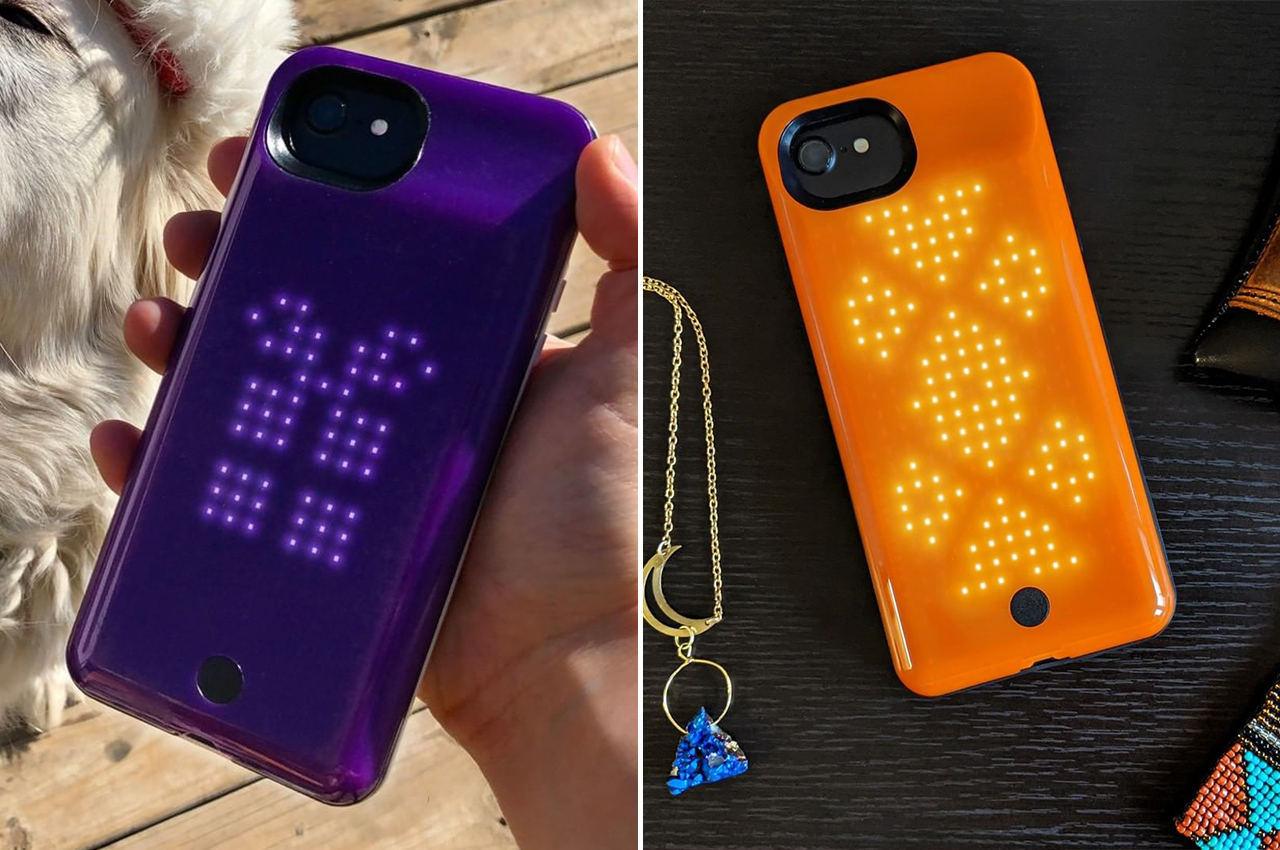 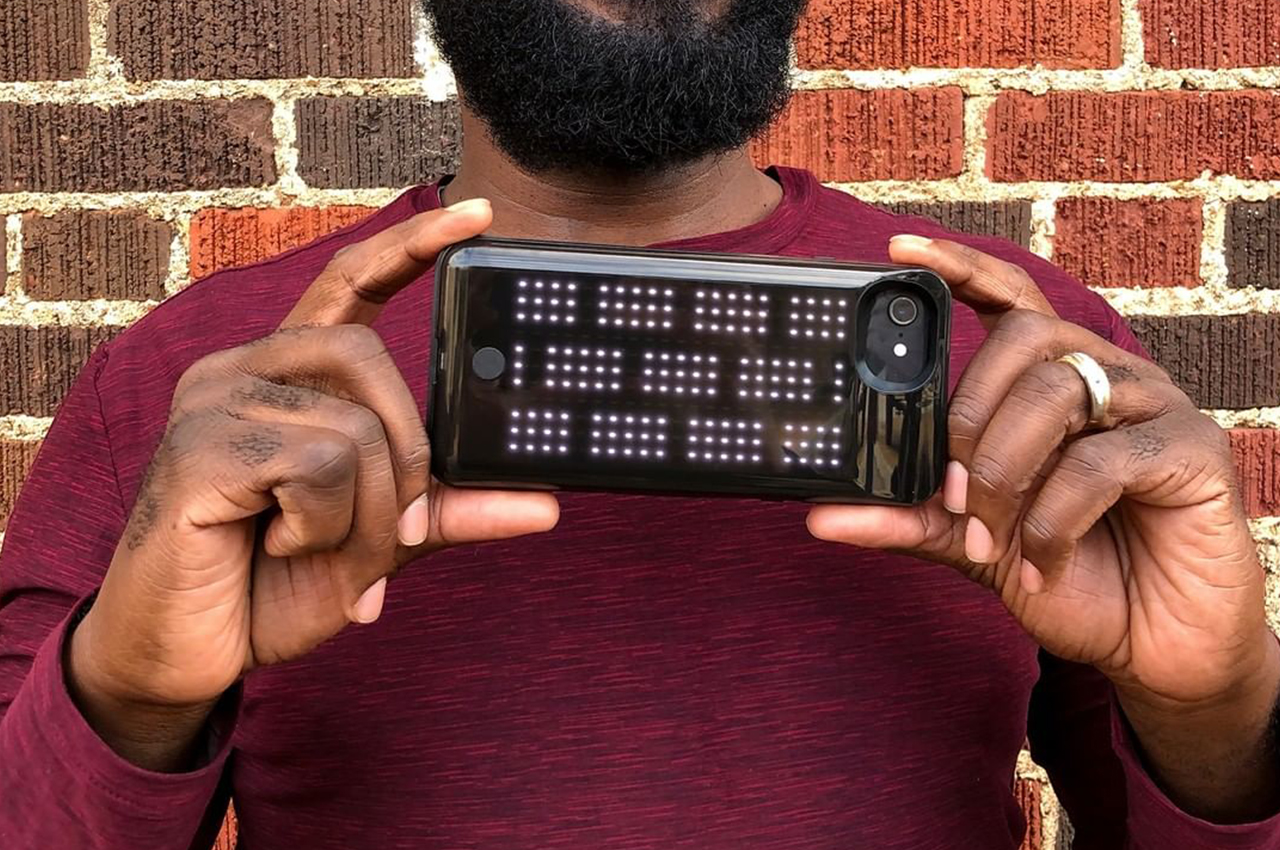 To put it simply, STARcase is a rugged battery phone case that has an array of LED lights on its back. Each of these features on its own might not be so revolutionary, but having them in one place is an interesting proposition. What makes this particular incarnation of that idea really special, however, is how that LED matrix can be functional as well as aesthetic. 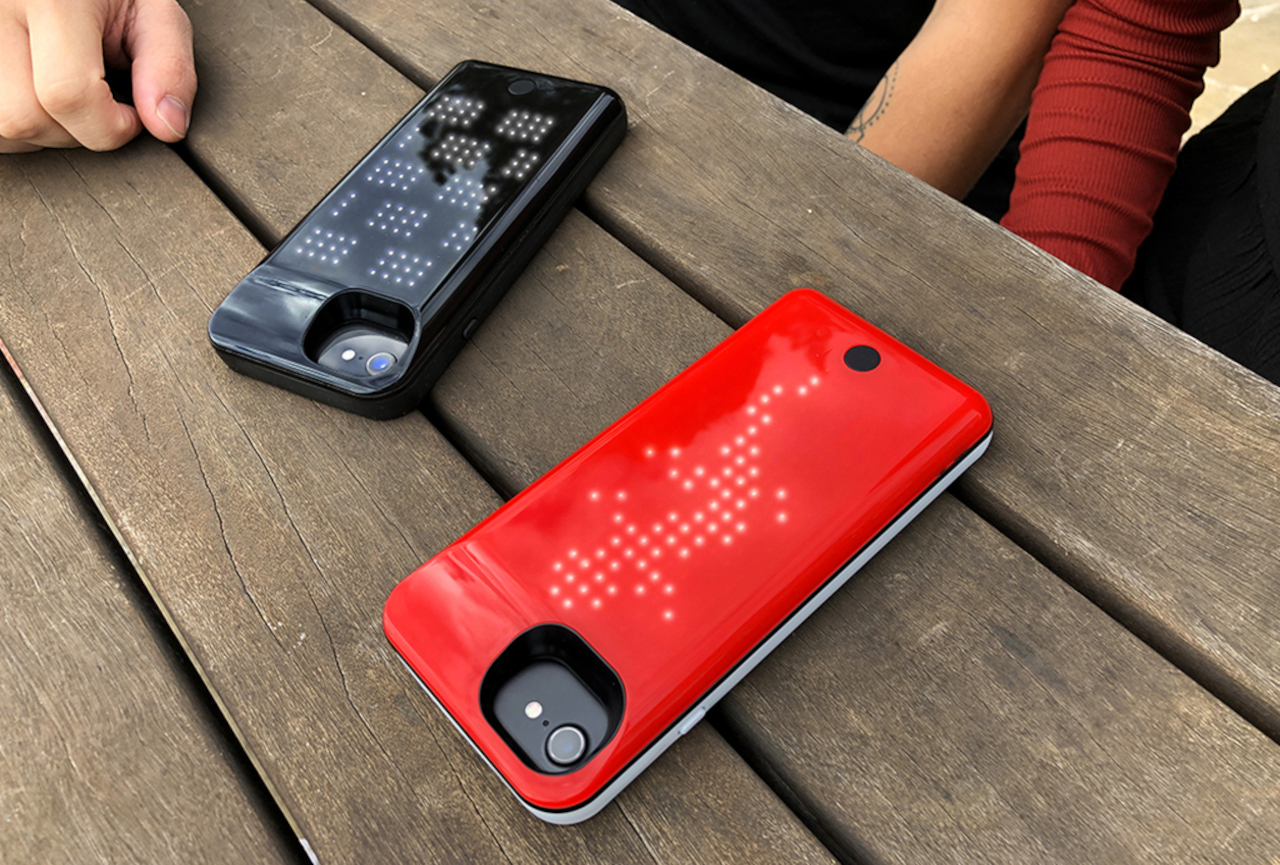 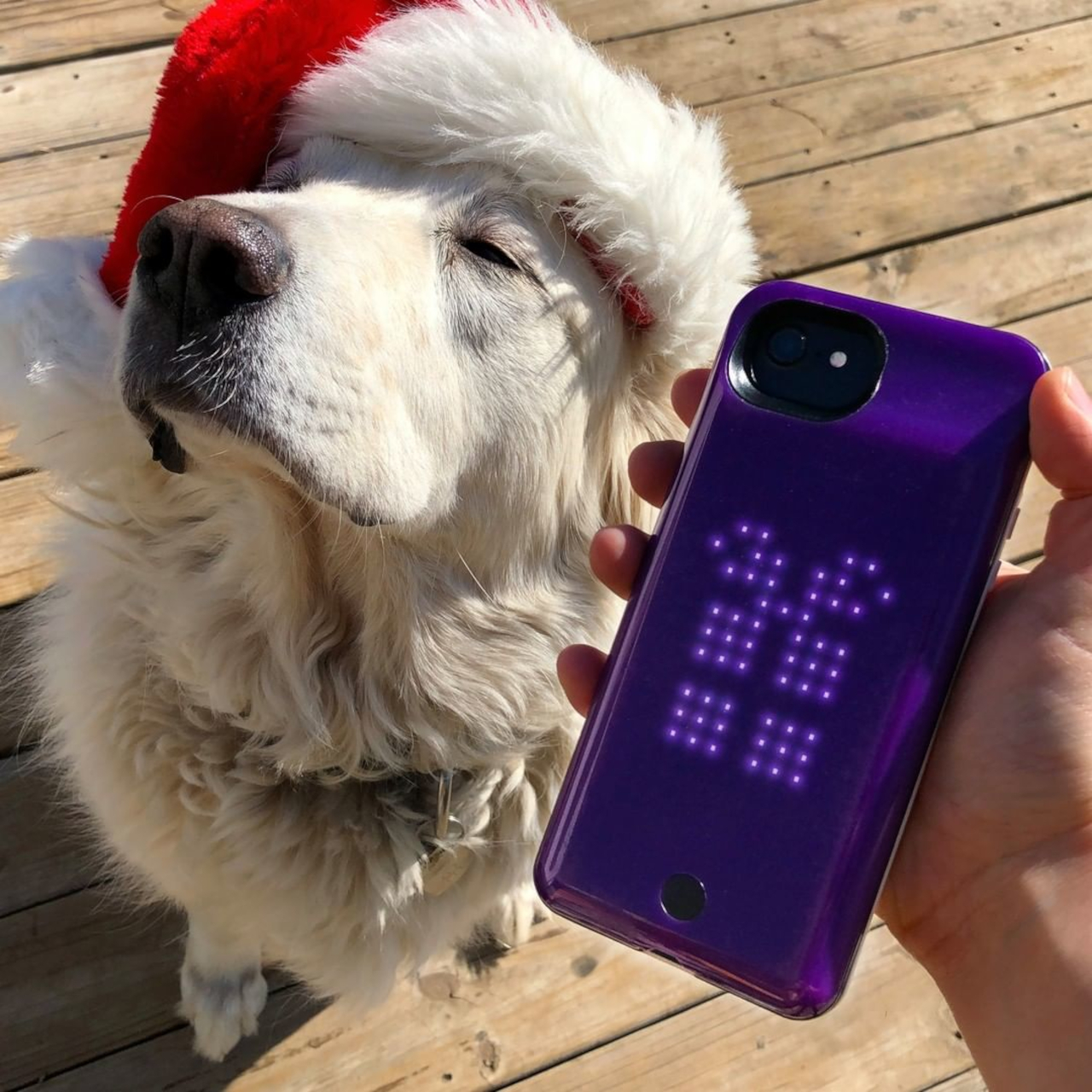 Sure, you can pick a variety of “low-res” animations and icons to display on the phone’s back, but that’s really just the tip of the iceberg. The LED panel can also be used to display notifications, either using an app’s icon or even as old-school scrolling text. STARcase’s creators say you can even play some games on the phone’s back using the dedicated button at the bottom. 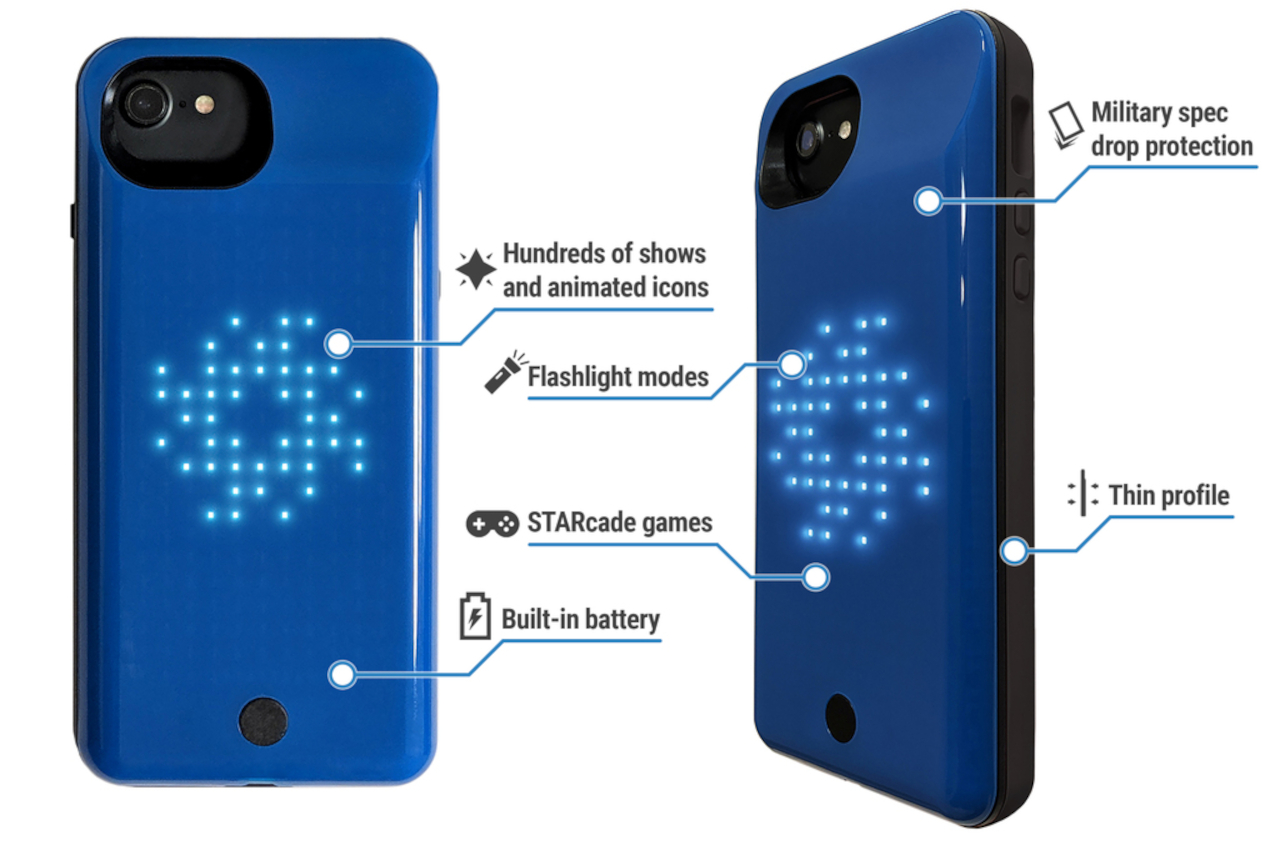 The STARcase also has the trappings of a typical battery case, including ruggedness (MIL STD 810G-516.6 spec even) and a 2,500 mAh battery that you can charge together with the phone. You can also set at what battery percentage the phone starts drawing from the case or, alternatively, manually turn charging on and off from the mobile app. That mobile app is the gateway to all of the STARcase features, which pretty much qualifies this as a smart case, unlike your typical battery case. 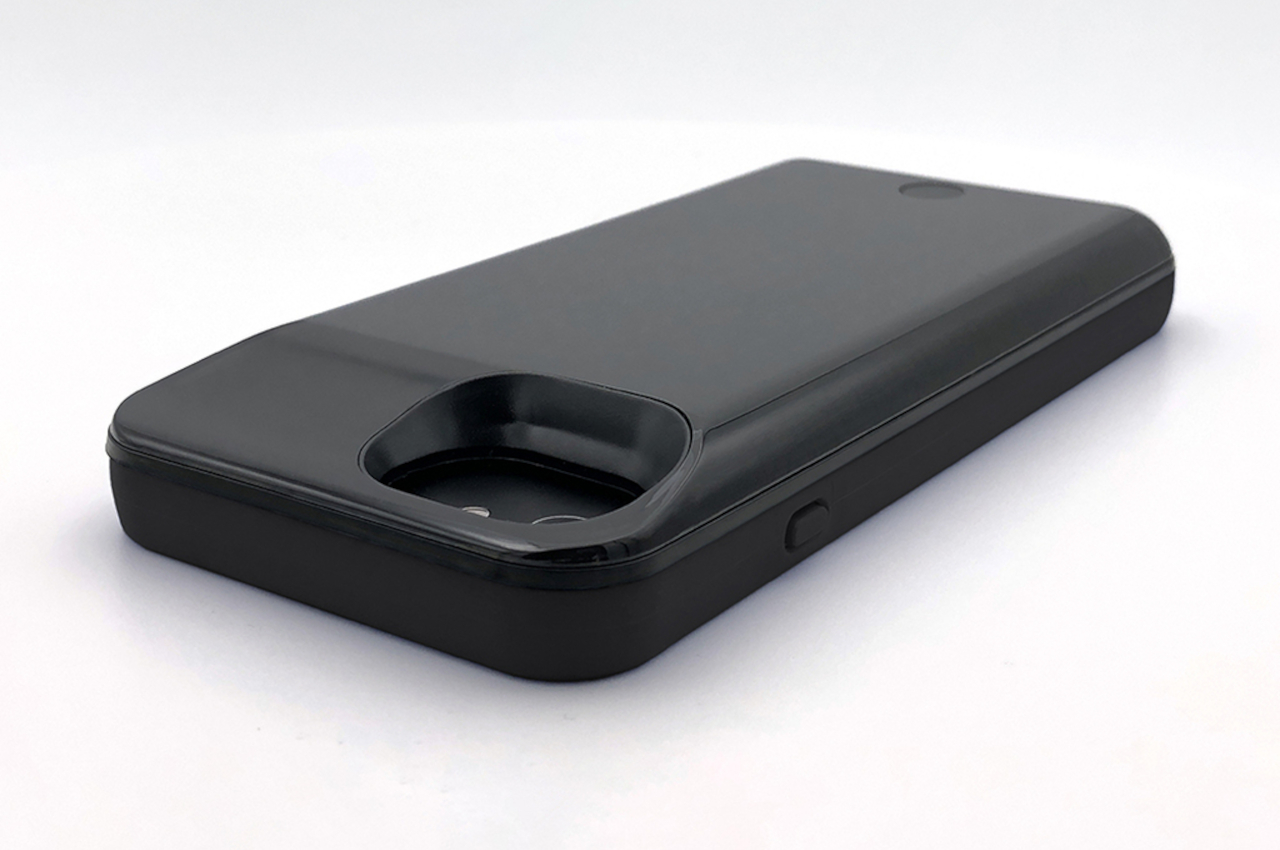 The freedom of artistic expression and whimsical fun that STARcase offers do come with a price. Although described as “slim,” there is obviously a significant addition to the height and thickness of the phone when wearing this customizable armor. At the moment, STARcase is on pre-order and is compatible only with iPhones, but the Pixel 6 and even the Galaxy S22 are promised to have their turn soon. 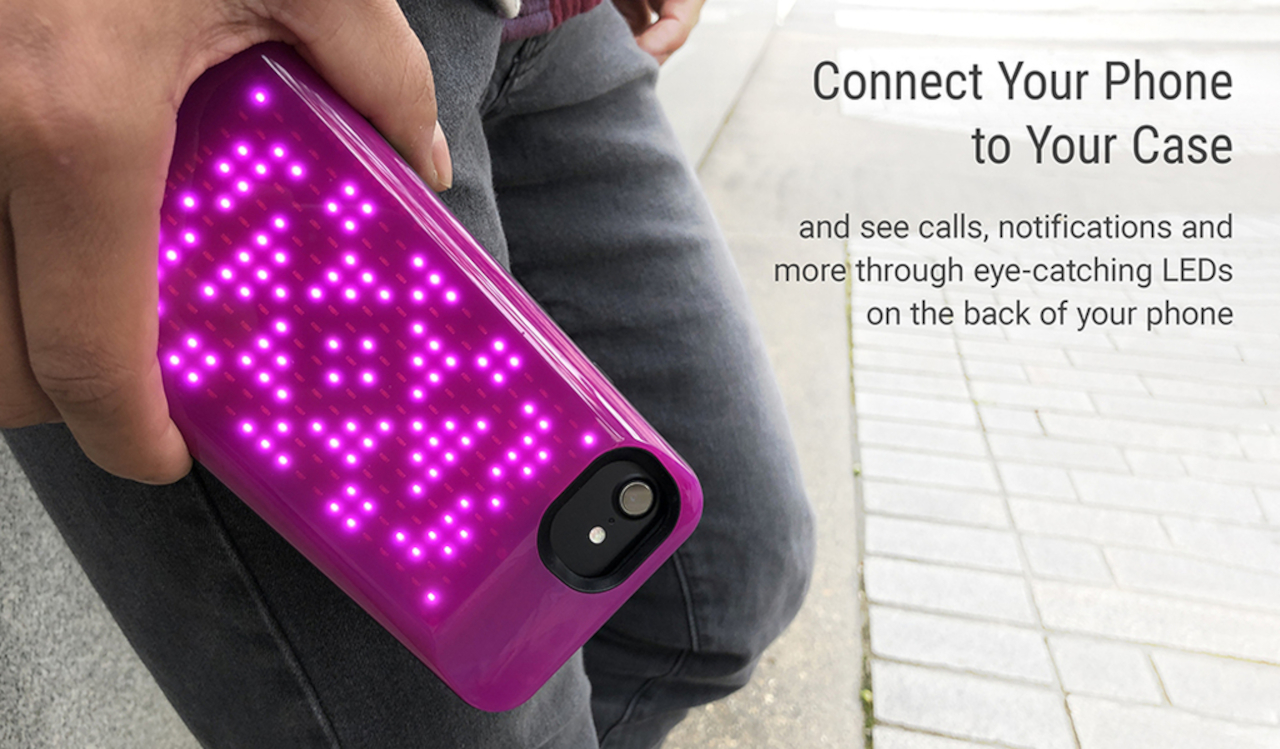 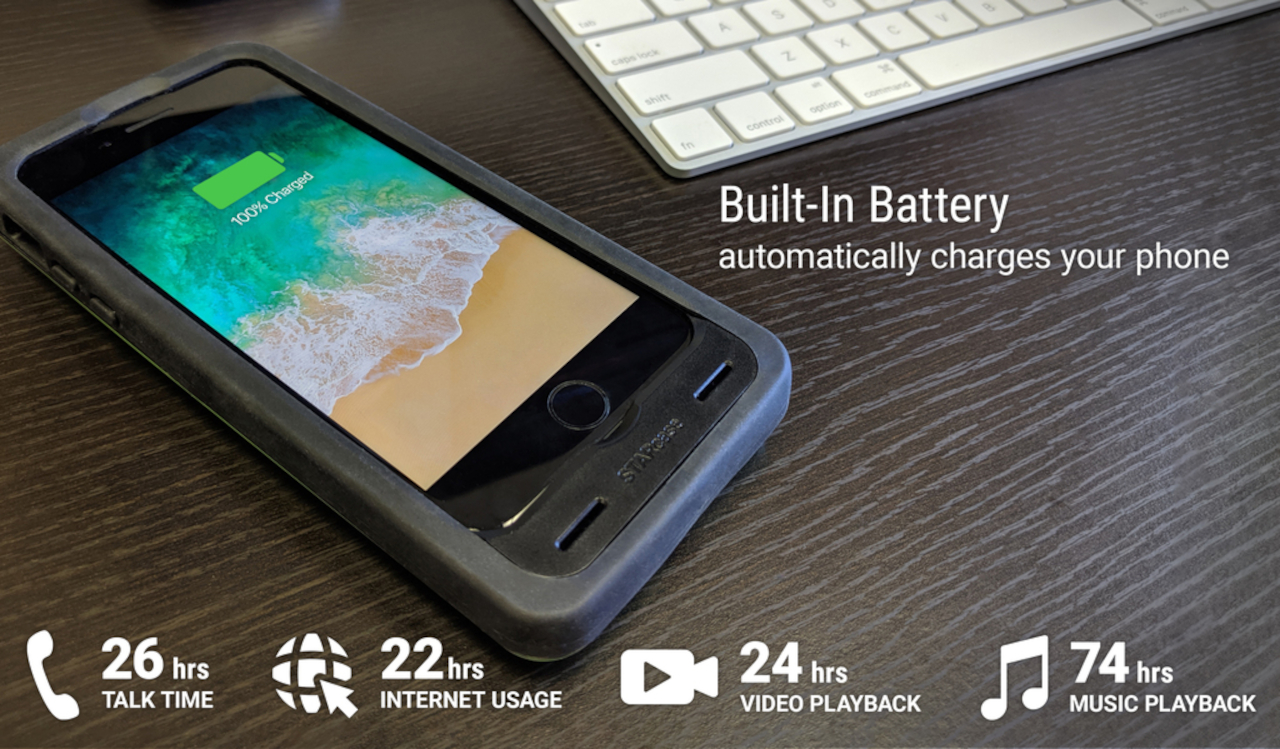 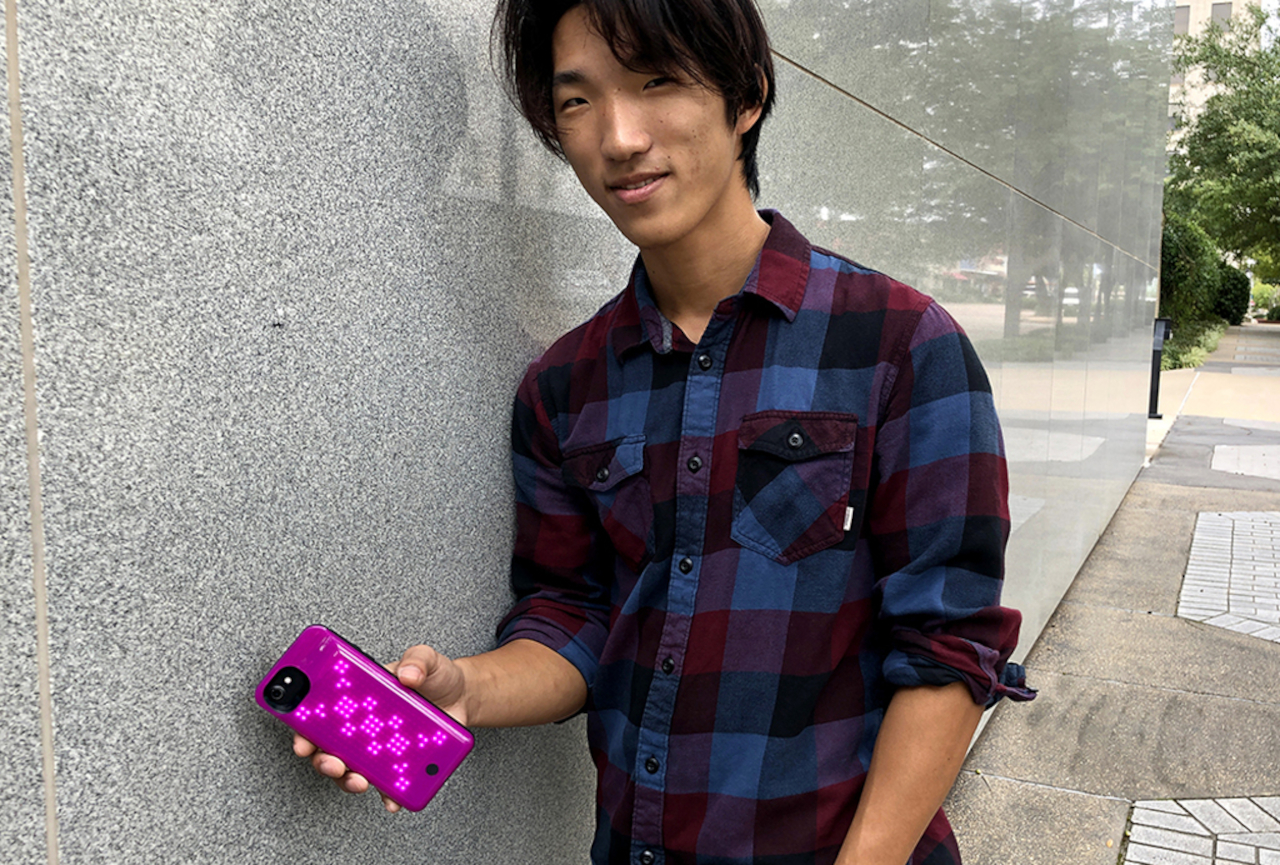 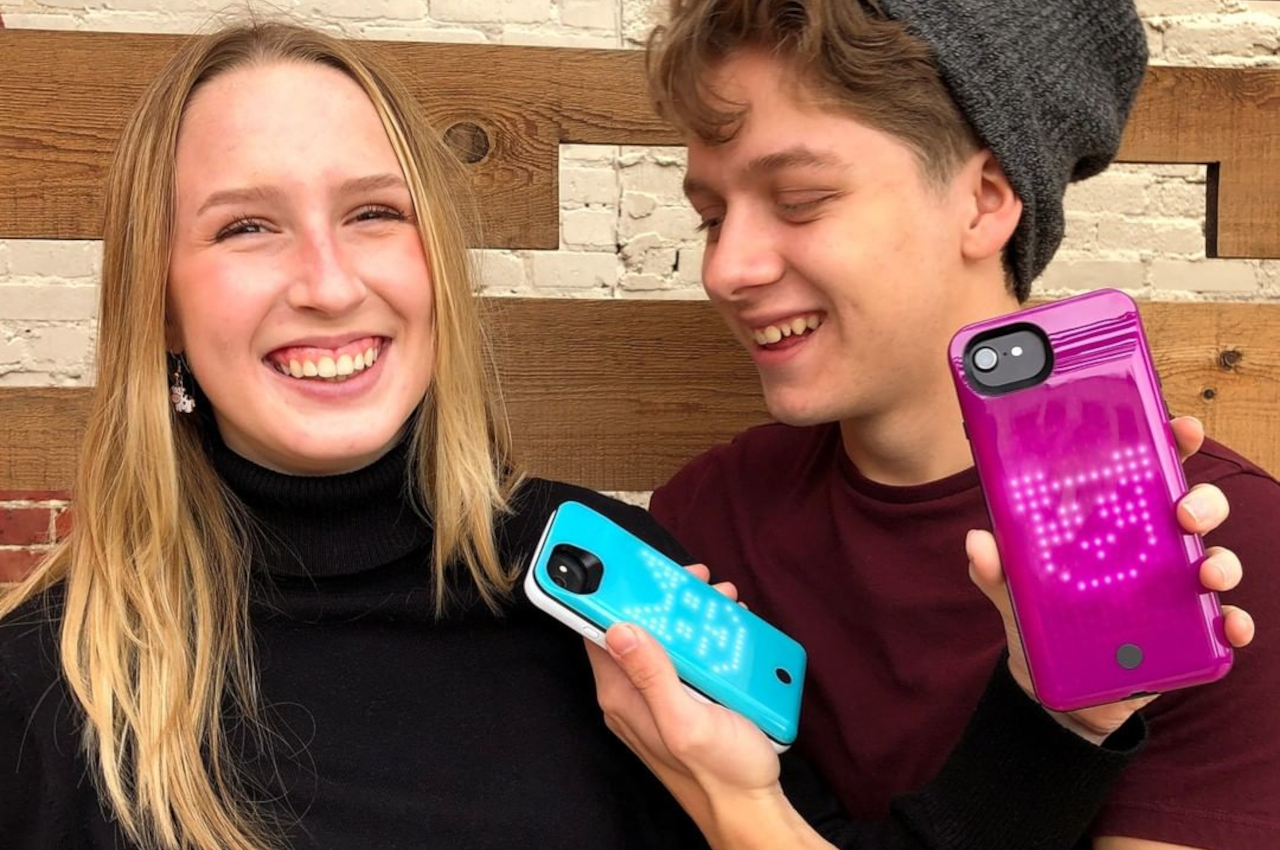 Cooler Master has done the unthinkable this time. Going over and above its image of designing contemporary utility PC cases, the company for its 30th…