Seldi’s ingenious curvilinear design makes it a great bodycam or snorricam rig for your phone, action camera, 360° camera, or your DSLR, but what’s better is how its tweaked design makes it the ultimate piece of gear to go along with your camera. The Seldi can be used in 7 different ways, allowing it to be a great body-rig, to a tripod, stabilizer, selfie stick to a mount that literally fits in most scenarios.

Designed to be universally compatible and universally useful, the Seldi tries to replace one’s need to buy rigs, tripods, selfie sticks, and other paraphernalia to record in multiple scenarios and formats. Its curved design lets it fit comfortably around one’s neck, resting against your shoulders and chest to stay firmly in place as a bodycam, while it can also be gripped by your hands to minimize shaking while walking. The hinge on the Seldi lets it fold into an L-shape, allowing it to stand vertically erect like a tripod on most flat surfaces, and can be folded all the way down when done to allow the Seldi to occupy half its original shape and be carried around or packed up easily. Its curved shape also allows it to rest or mount on a variety of other surfaces, turning it into a lazy mount for you to rest on your chest as you lie in bed watching videos on your phone, or on your knee as you’re sitting on an armchair, or even around a tree branch or a door edge. The kind of functionality one usually discovers by accident, the Seldi’s design is incredibly universal and can easily replace the need to carry any other gear. Mount it on the ground, your self, hold it in your hands, or rest it on any surface, Seldi holds your video recording equipment in place with a convenience that’s pretty much unbeatable. 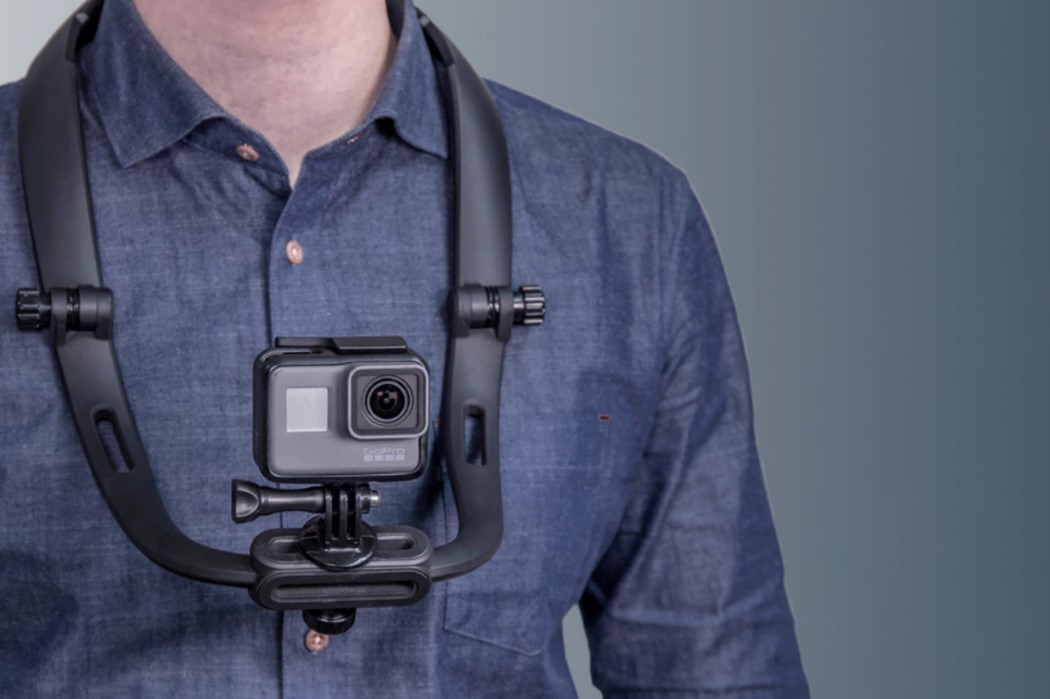 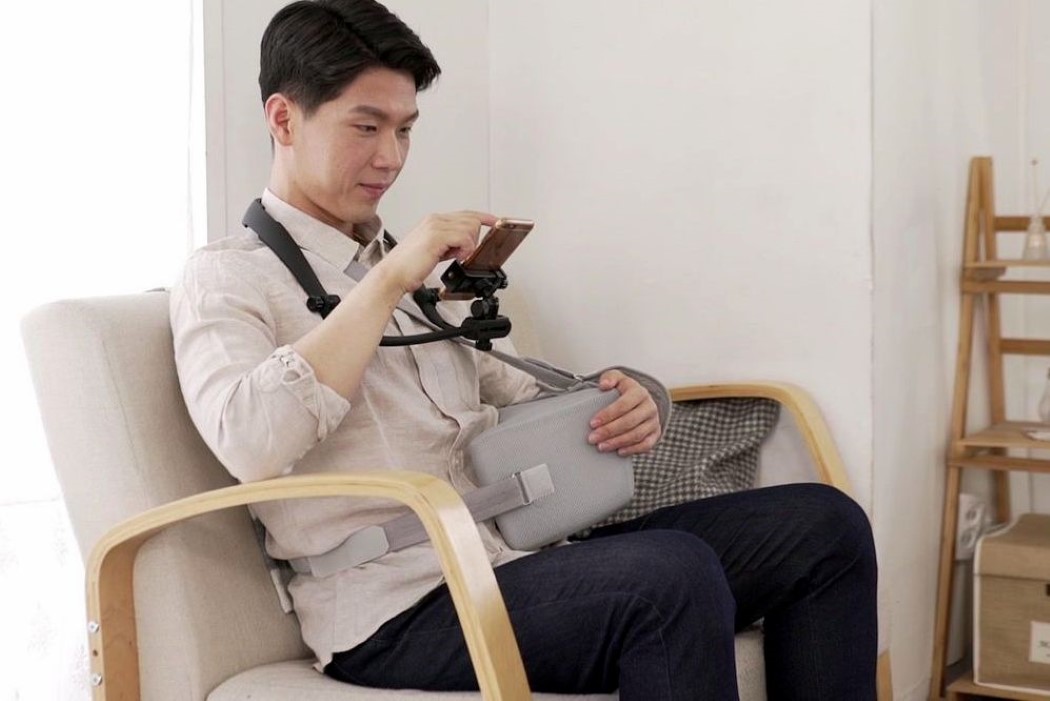 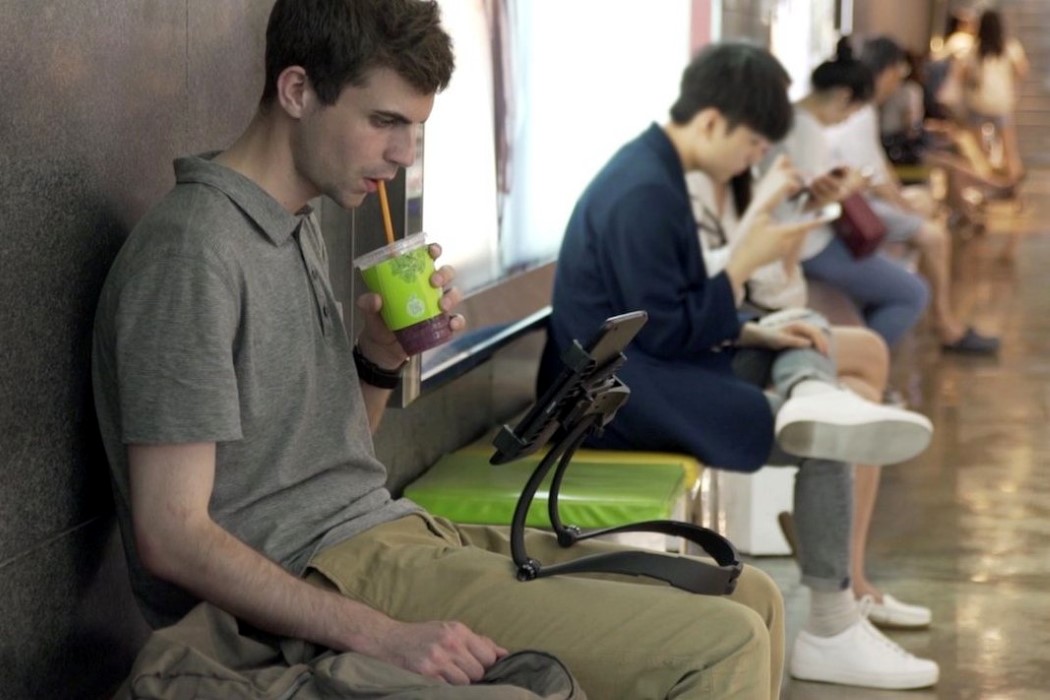 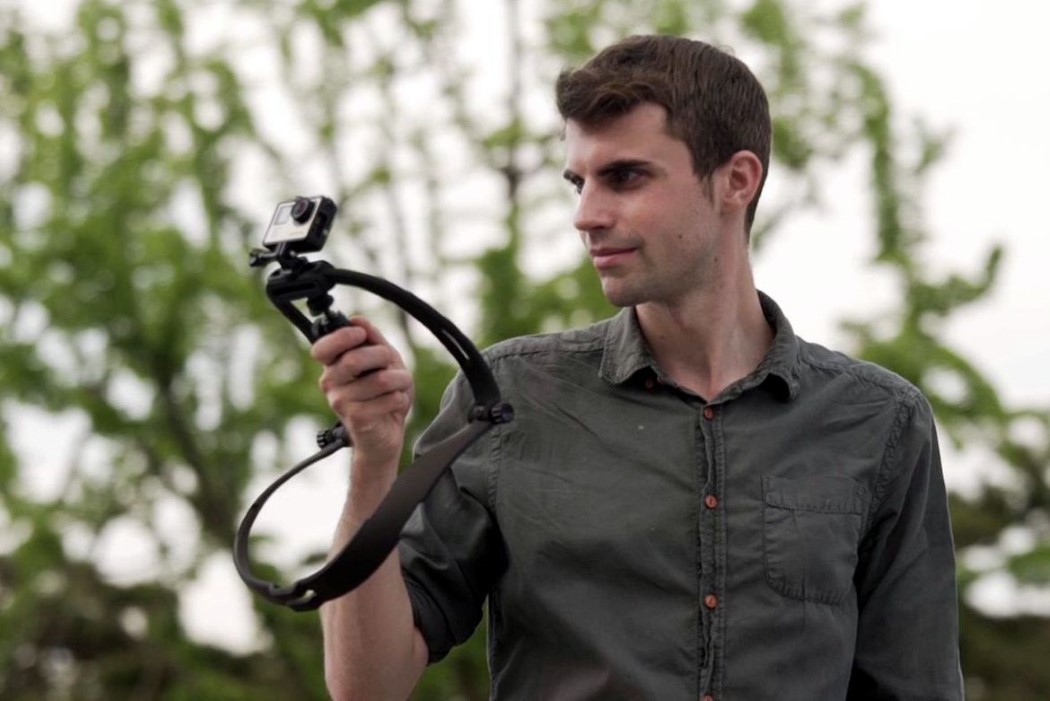 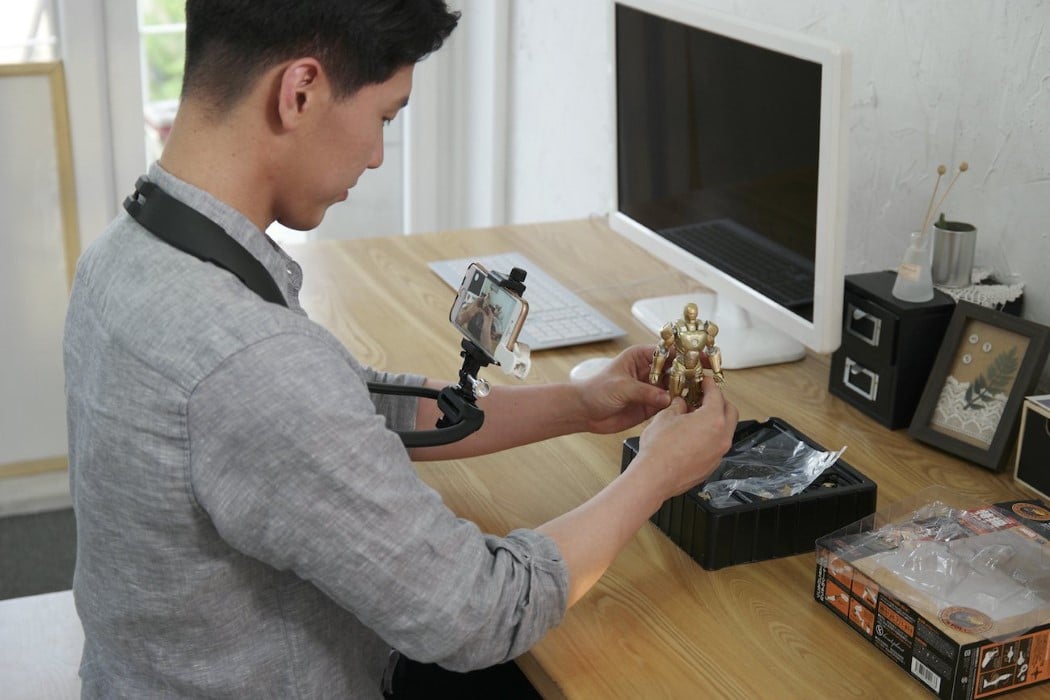 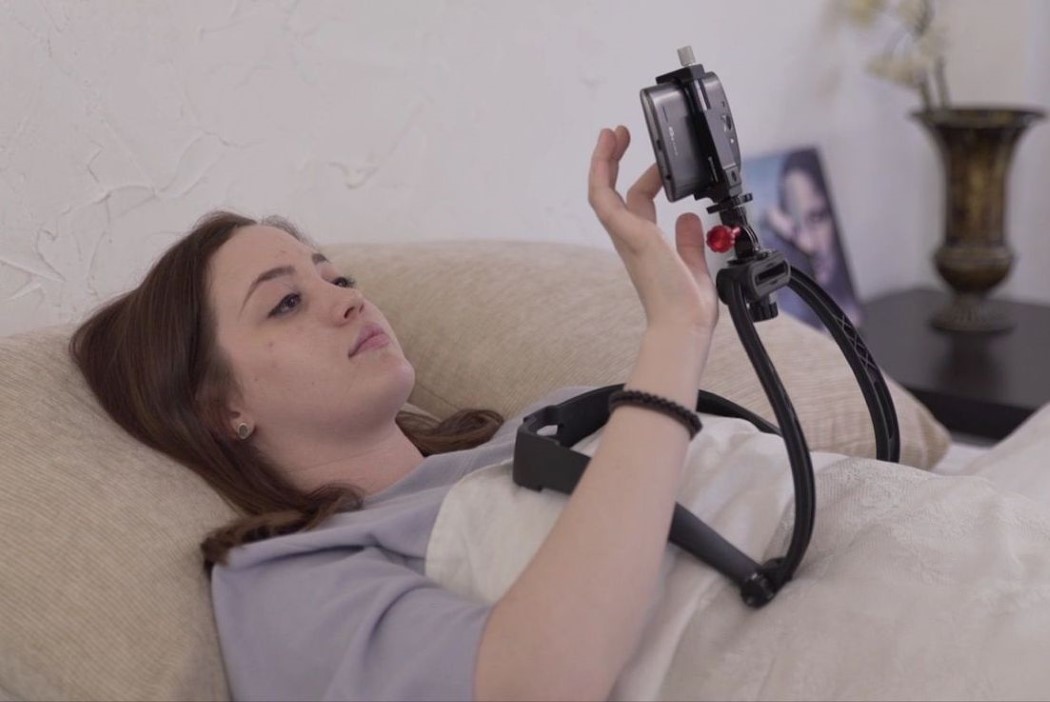 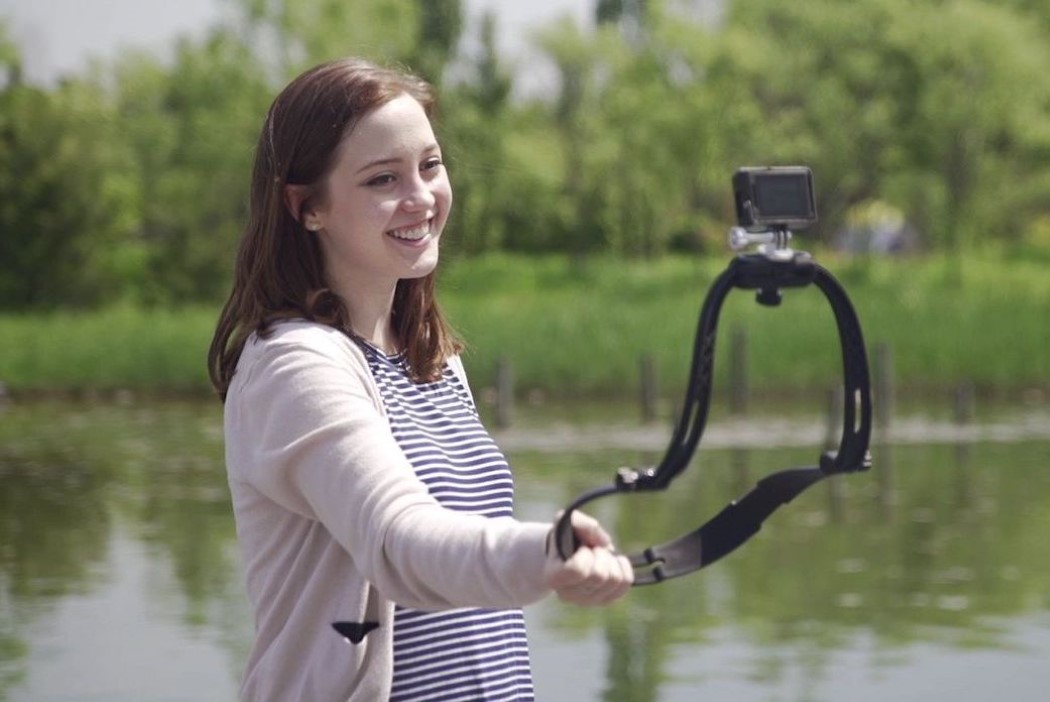 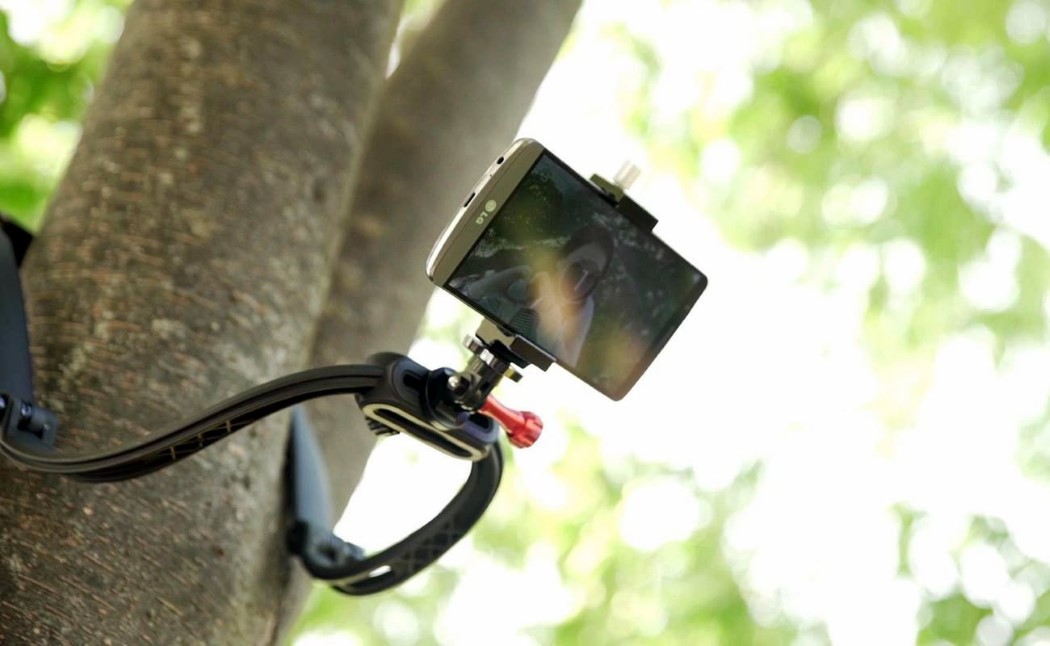 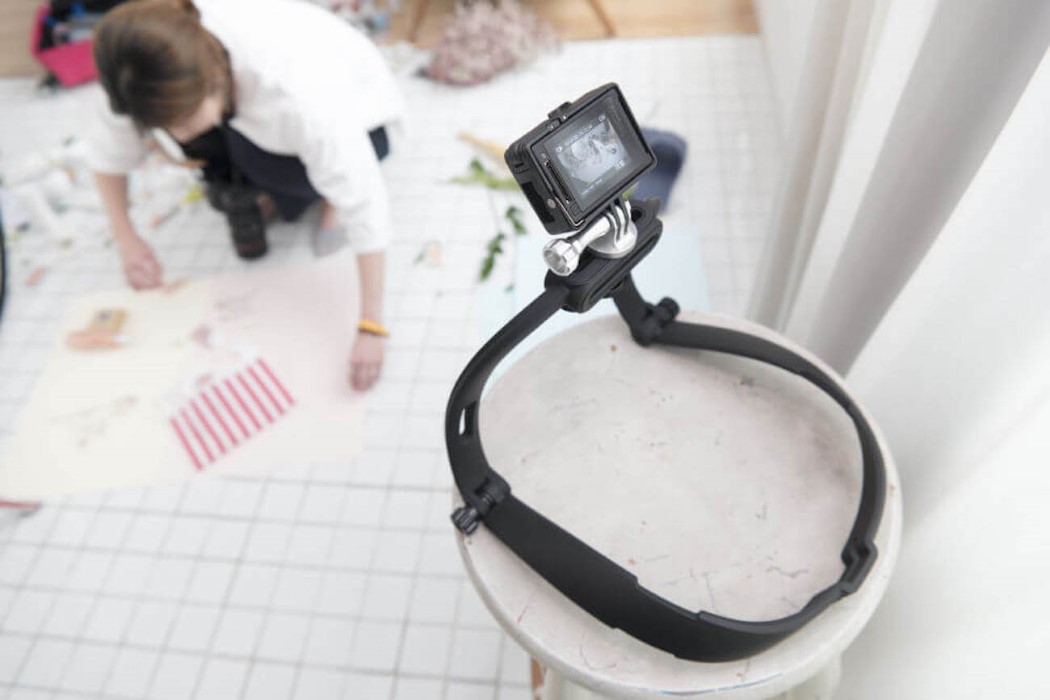 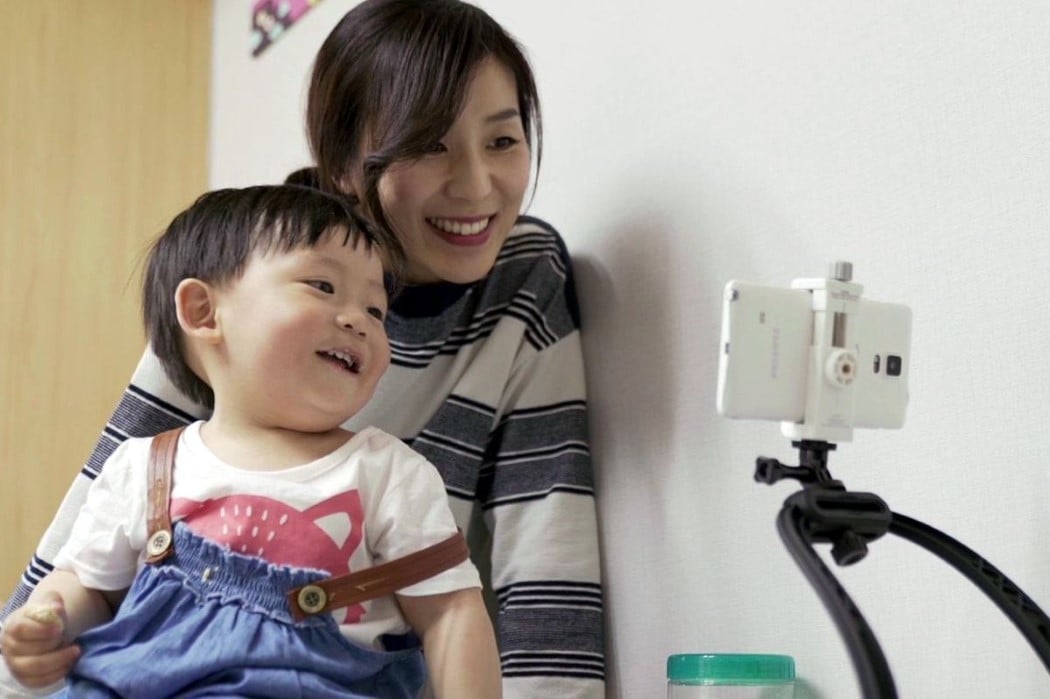 https://www.kickstarter.com/projects/bloccofficial/blocc-stylish-face-shield-made-to-break-your-worst-habit Between the start and the end of this article, you will have touched your face an estimated 3-4 times. Whether it’s to scratch your…

The Here earphones look like something out of a futuristic movie. With their unusually tiny build, you’d probably mistake them for a mint or lozenge….

With COVID-19 shaking the world apart, wearing a face mask anywhere and everywhere, and at all times has become a way of life. Leaving our…

I’m a picky tea drinker. I think we all are. That’s why instant-tea has never caught on as a concept. We tea-consumers are very particular…