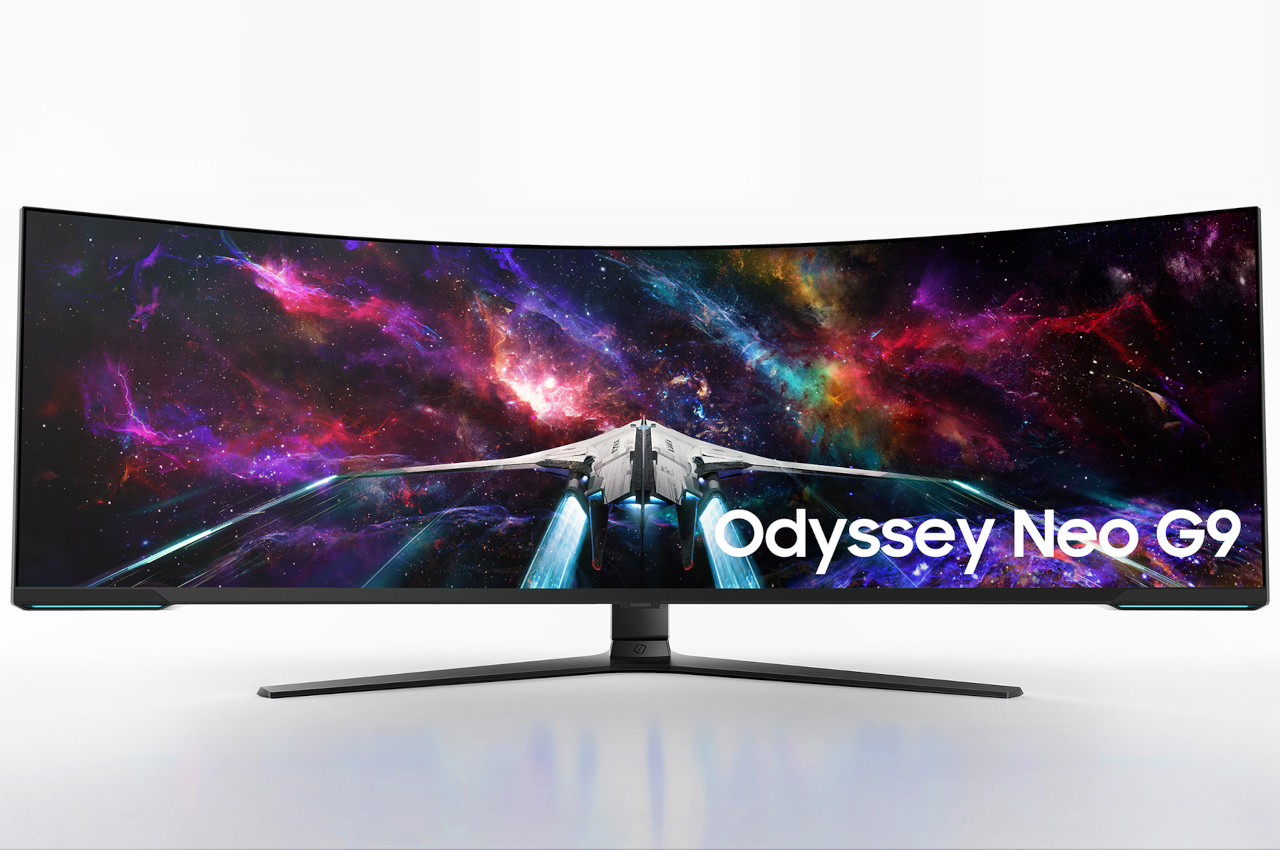 When curved TVs landed in the market, many pegged it as just a passing fad. Years later, that unusual shape has also made its way to computer monitors. A curved screen might make less sense on a desktop monitor since the curvature is often advertised as a boon for a more cinematic experience. That said, computers these days are used for more than just serious business or studying, with games and media taking up a large portion of the overall use cases for these devices. Samsung definitely sees it that way, so at CES 2023, it unveiled what is probably the widest curved monitor in the market, taking that commitment to a cinematic experience to almost ridiculous proportions. 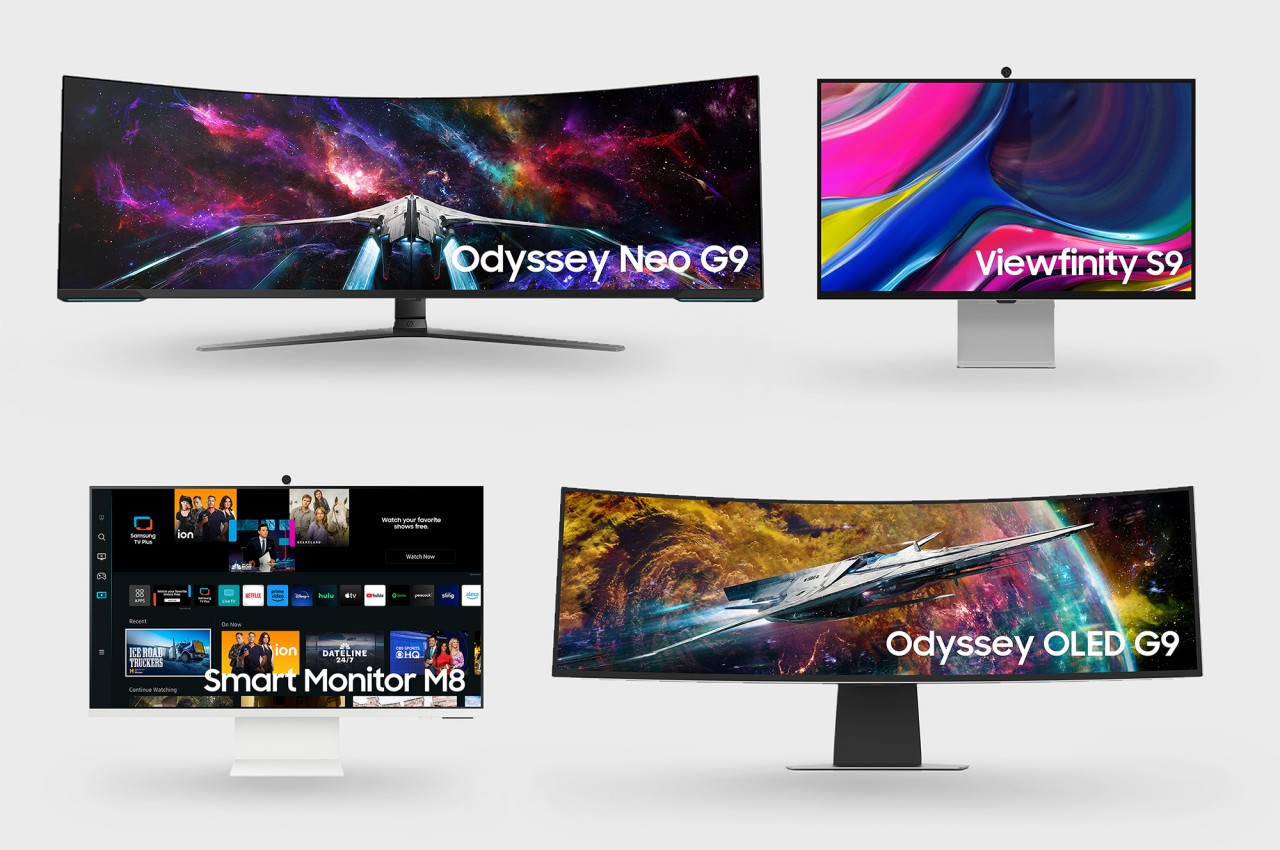 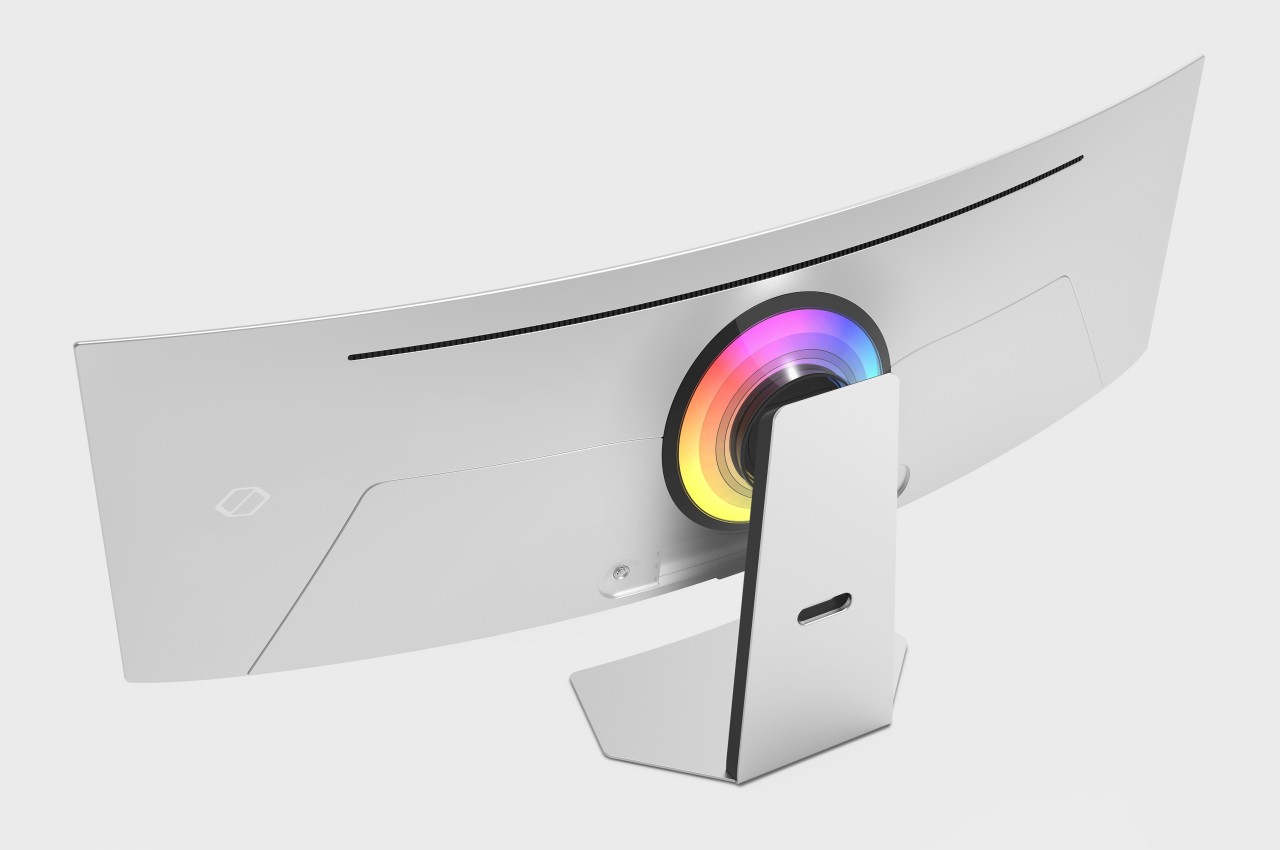 We don’t really see the world as a flat plane in front of us. Given how the world and our curved eyes work, it’s actually more natural for us to see things in a radius. That’s the principle used by modern cinemas that project videos on a curved screen compared to the very flat surfaces of older cinemas. It’s also the principle used to justify curved TVs and monitors, but the new Samsung Odyssey Neo G9 definitely takes the cake compared to even the largest curved TV. 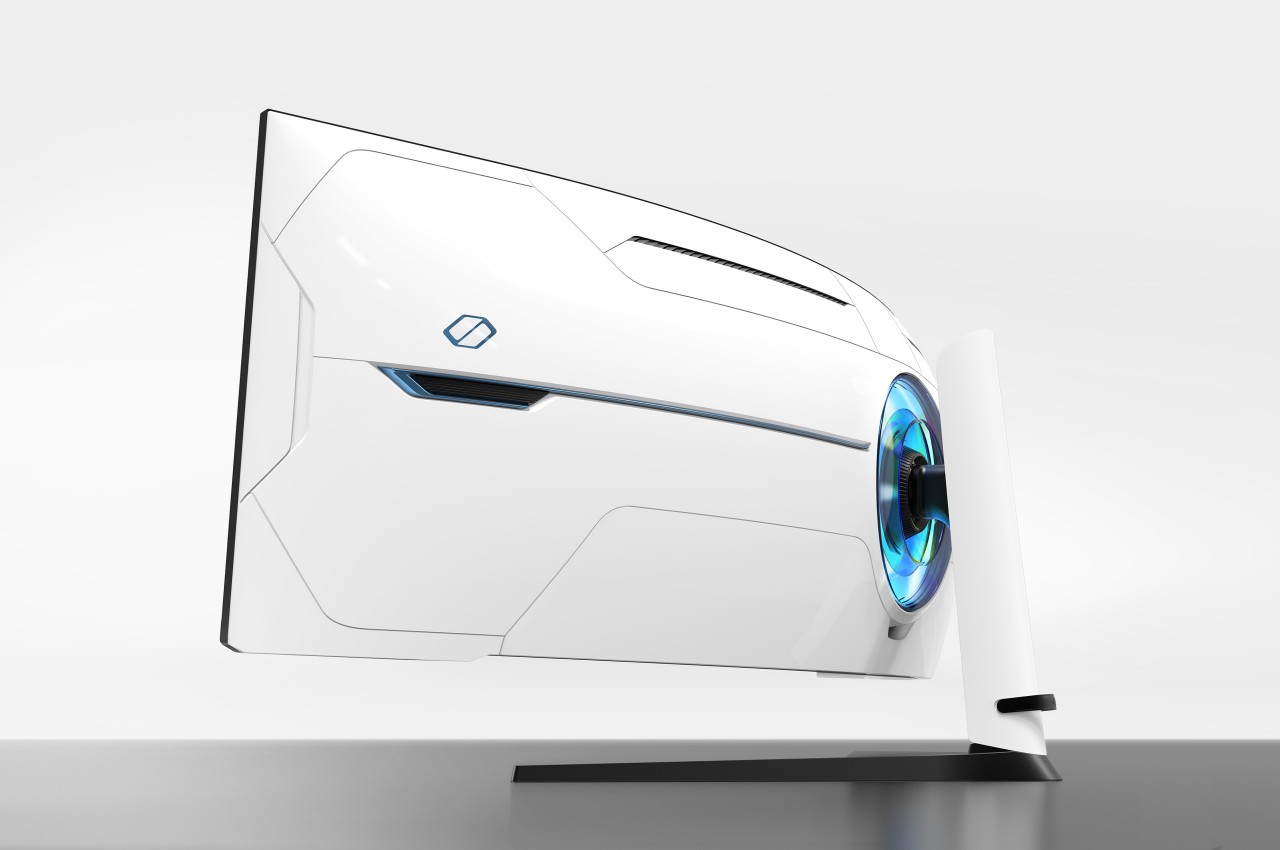 The most obvious thing you’ll notice about the Odyssey Neo G9 is, of course, its ultra-wide size, which puts ultra-wide monitors to shame. The 57-inch gaming monitor has a resolution of 7680×2160 and an aspect ratio of 32:9, which means it is the equivalent of two 3840×2160 16:9 curved monitors. It’s no surprise, then, that Samsung calls this a dual UHD curved display. The screen uses quantum mini LED technology and has a refresh rate of 240Hz, the ingredients for a perfect gaming monitor. Of course, such a wide screen will also have enough space for all the windows you possibly need for work and then some, making it also ideal for activities like creating videos or simply multitasking. 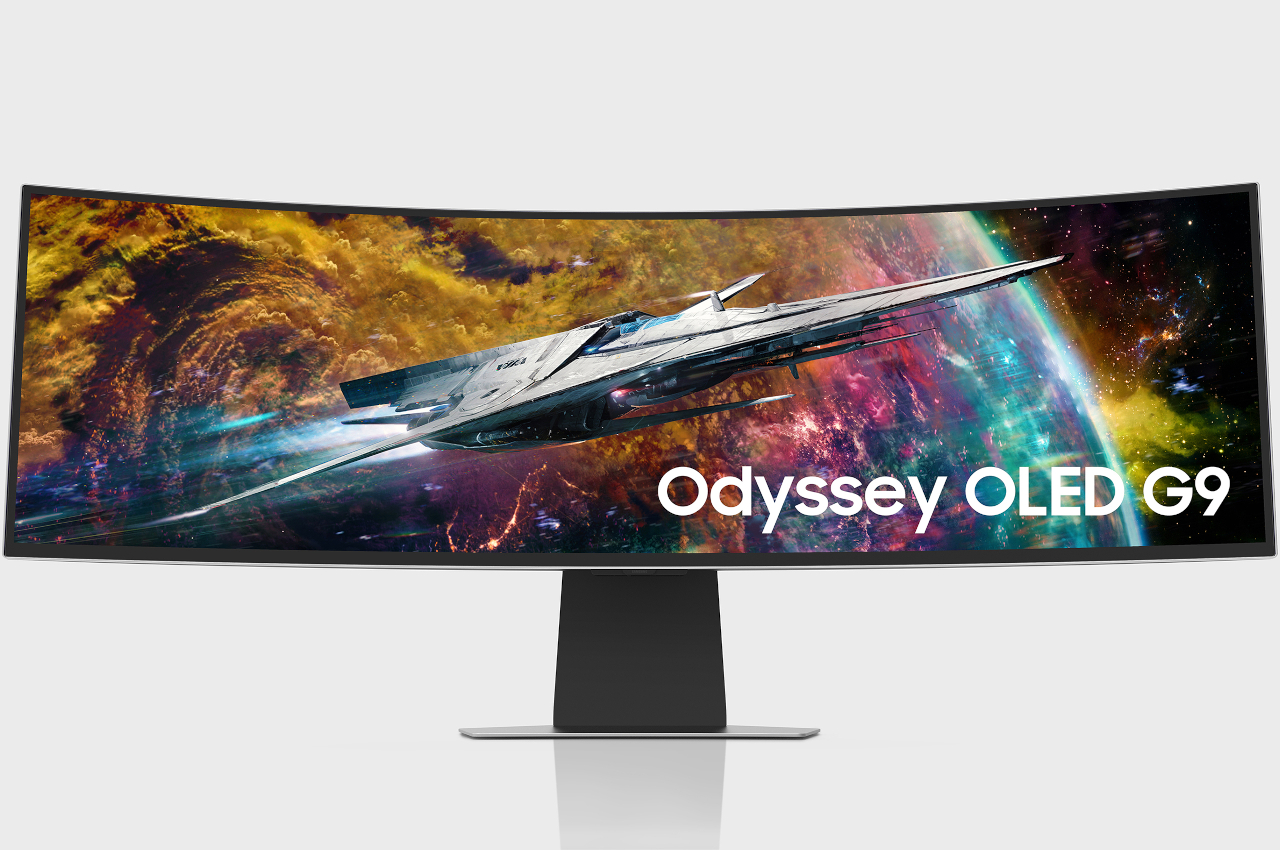 The new Odyssey OLED G9 is like a smaller sibling of the Neo G9 at only 49 inches. It is also less curved at 1800R (the Neo G9 curves at 1000R), and is only the equivalent of dual QHD screens for a combined 32:9 aspect ratio. While still mostly designed for gaming, the monitor can also access apps like Netflix, Amazon Prime Video, and YouTube directly, even without a computer, as long as there’s a direct Internet connection. 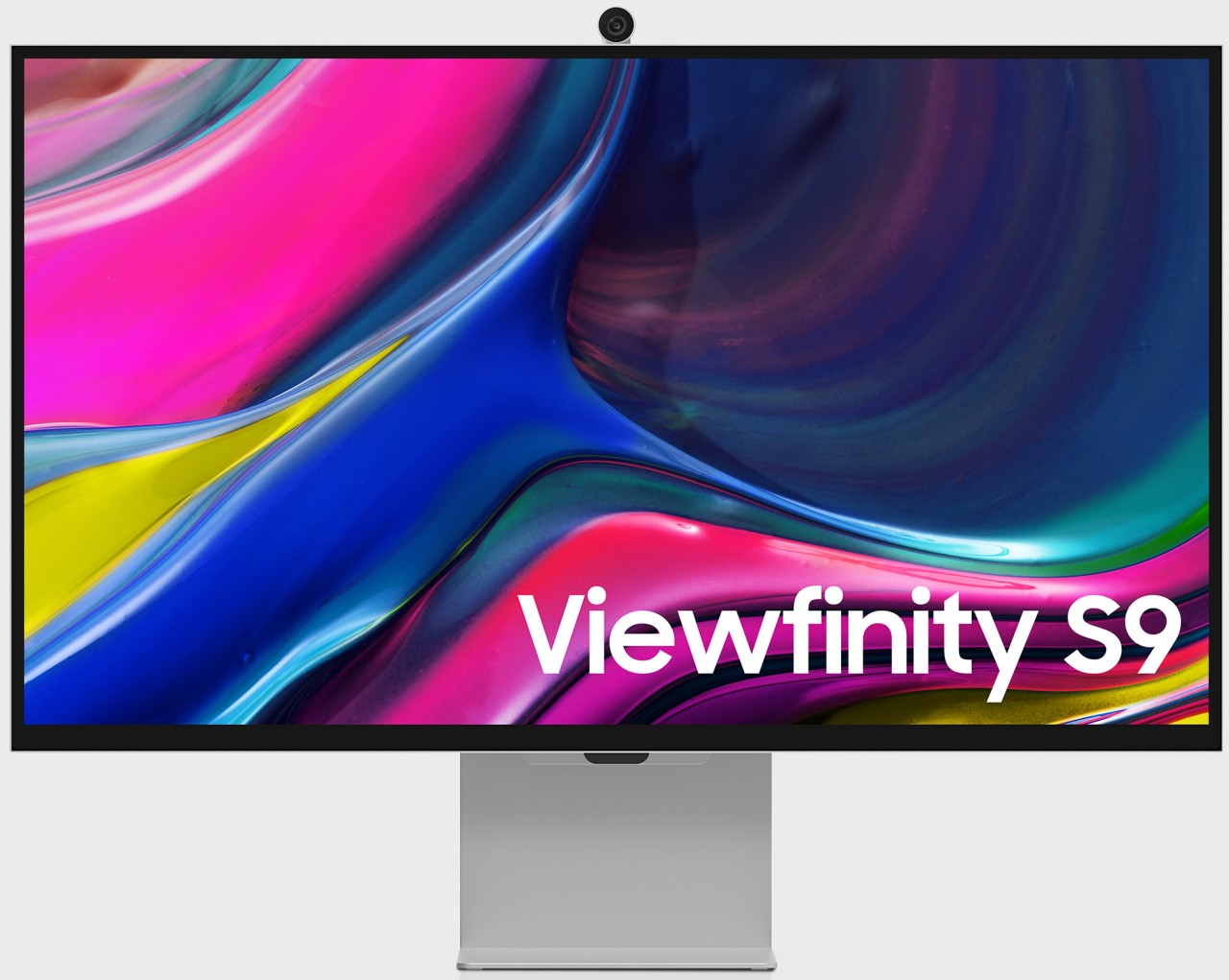 Curved monitors might not be everyone’s cup of tea, so Samsung also has regular monitors covered. The ViewFinity S9 brings a whopping 5K resolution to a 27-inch screen for the first time and comes with a built-in Color Calibration Engine that designers will appreciate when they need precise and accurate color settings. The 27-inch Smart Monitor M8 joins its older and larger 32-inch sibling and can pivot 90 degrees in a portrait orientation that makes it easier to read long documents with less scrolling. The Smart Monitor M8 also acts as a smart home, specifically a SmartThings Hub, making it an all-in-one solution for almost anything you need a screen for. 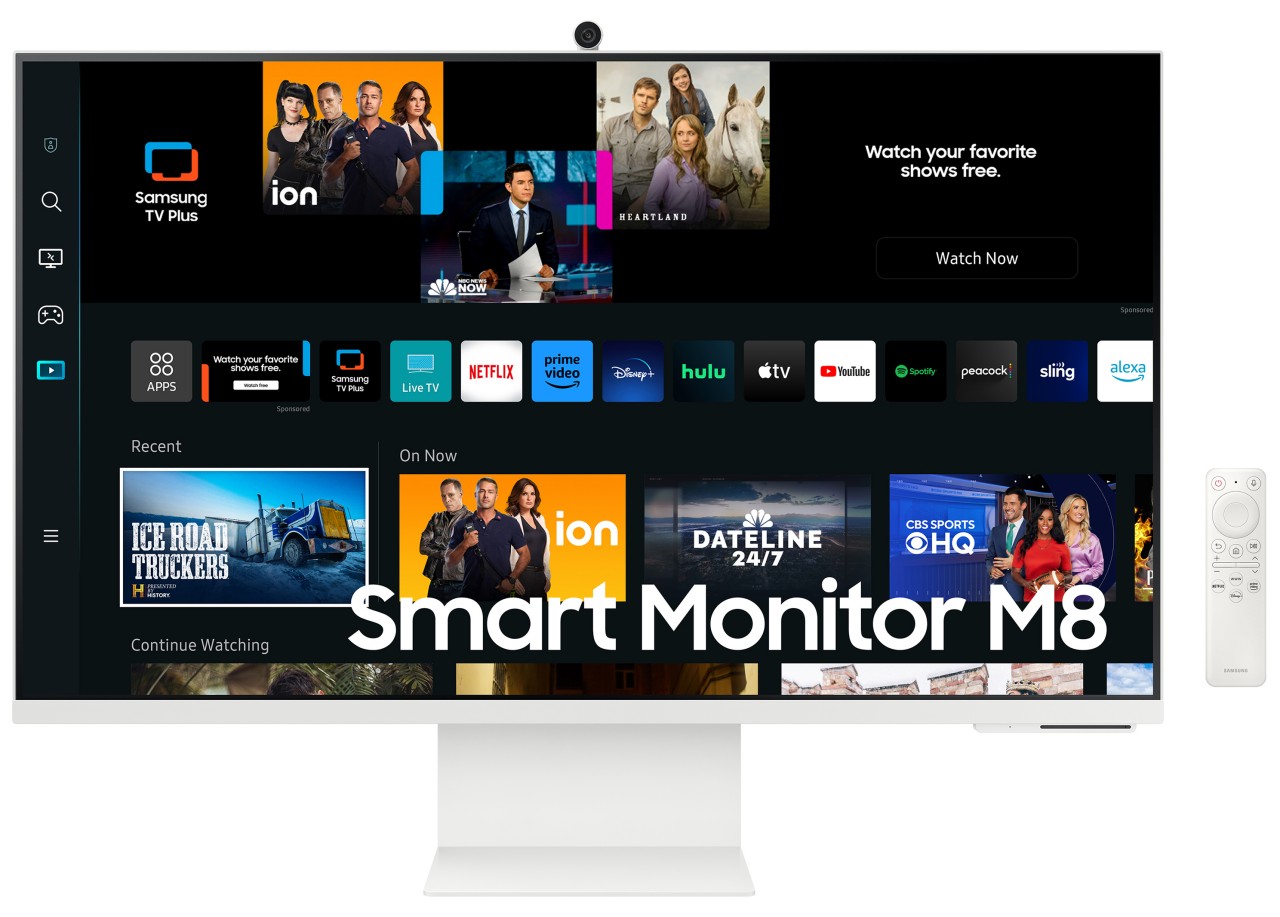 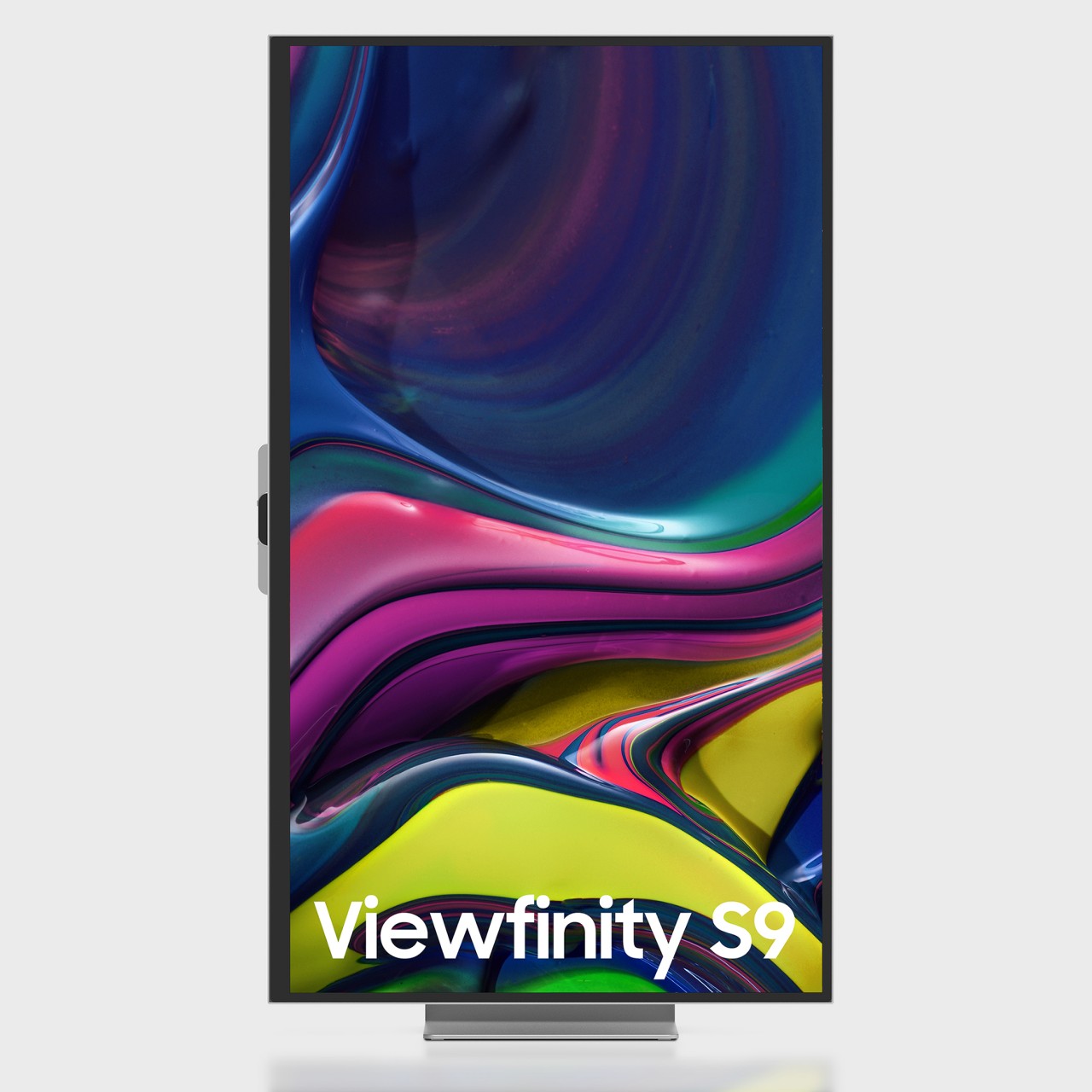 Who can forget the charm of the cute little iPod Classic from the yesteryears? And, now to revive those nostalgic memories of the Apple accessory,…

They say that using washing machines is more eco-efficient. Compared to handwashing, using a washing machine can help save you gallons of water each year….

We’ll be honest. We love sharing. Here at YD we dedicate our lives towards presenting the finest designs to you, in the hopes that one…