Solar energy is finally becoming more common these days, with some homes even using them for a big part of their overall consumption. The common conception about solar panels, however, takes for granted that this form severely limits where they can be used, which is often only on rooftops or large flat surfaces. In order to truly make solar power a more common technology, it should be more ubiquitous and more applicable to a variety of designs. This goes beyond merely having portable solar panels that are still clunky and inconvenient to use everywhere. This research achievement solves that problem by making a solar cell that’s so thin and lightweight that it can be put on almost any surface, including fabrics. 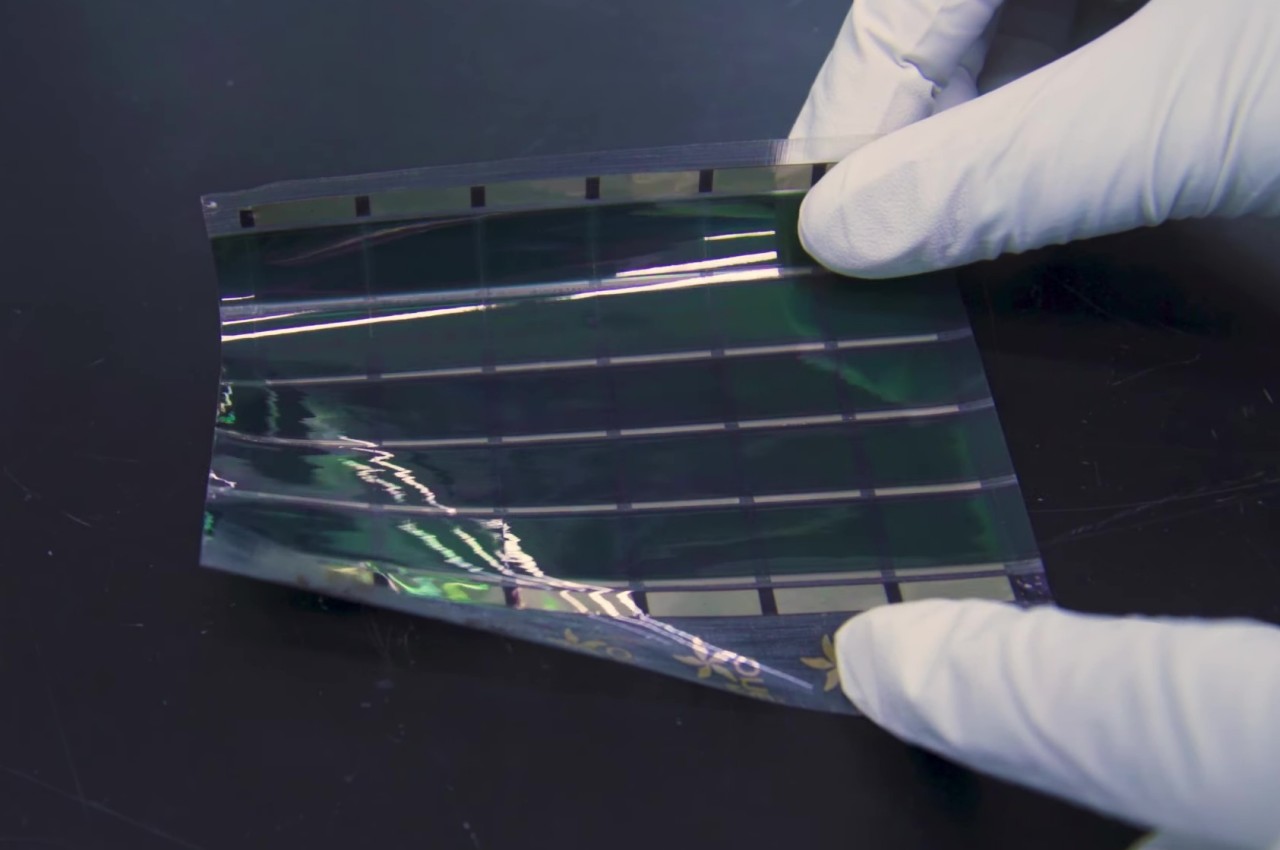 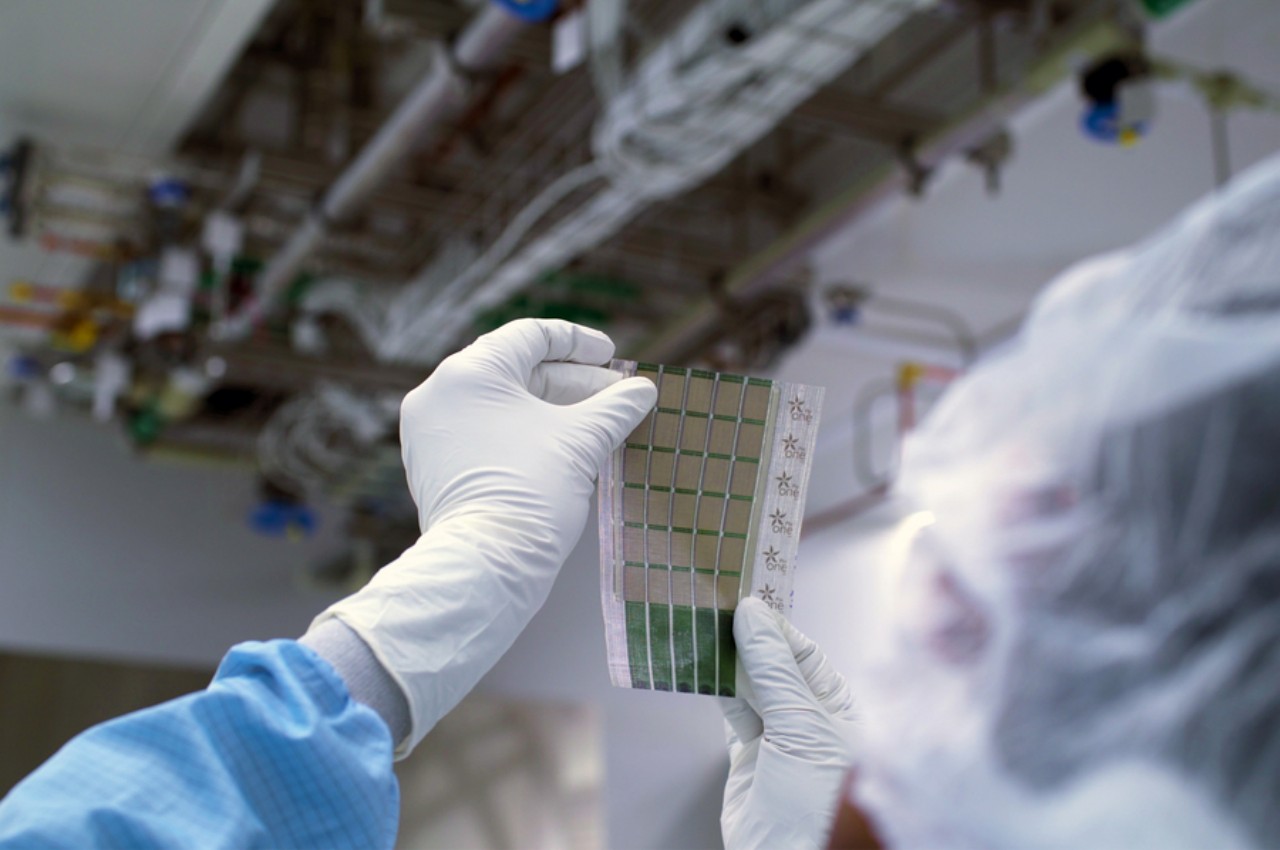 The two most common considerations when picking solar panels are their conversion efficiency and cost in dollars-per-watt. Few actually think about how well these panels will be integrated into their surroundings because it is always presumed they come in the form of big, thick, and heavy panels. It doesn’t have to be that way, though, and this innovation proves that not only is it possible to create almost impossibly thin solar panels, these flexible cells might even outdo their rigid counterparts in performance. 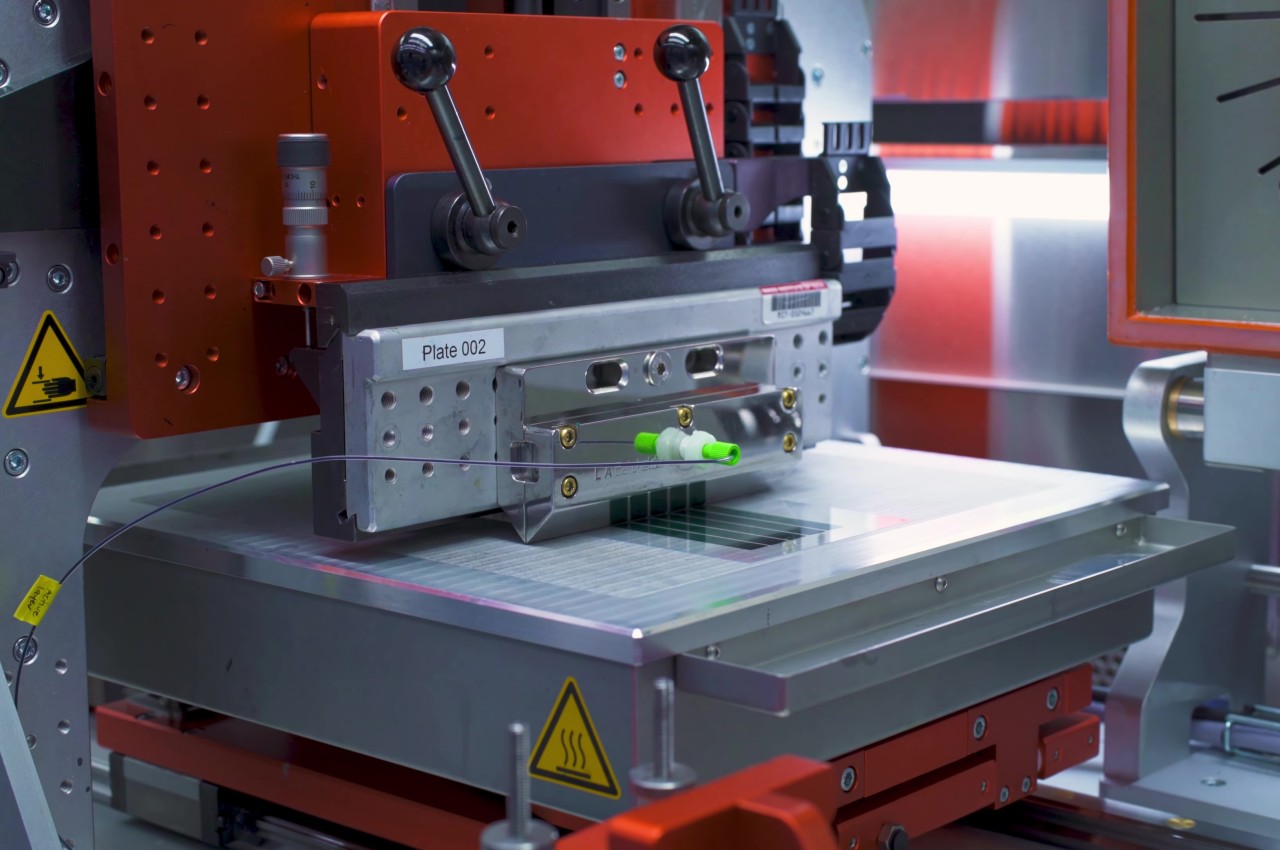 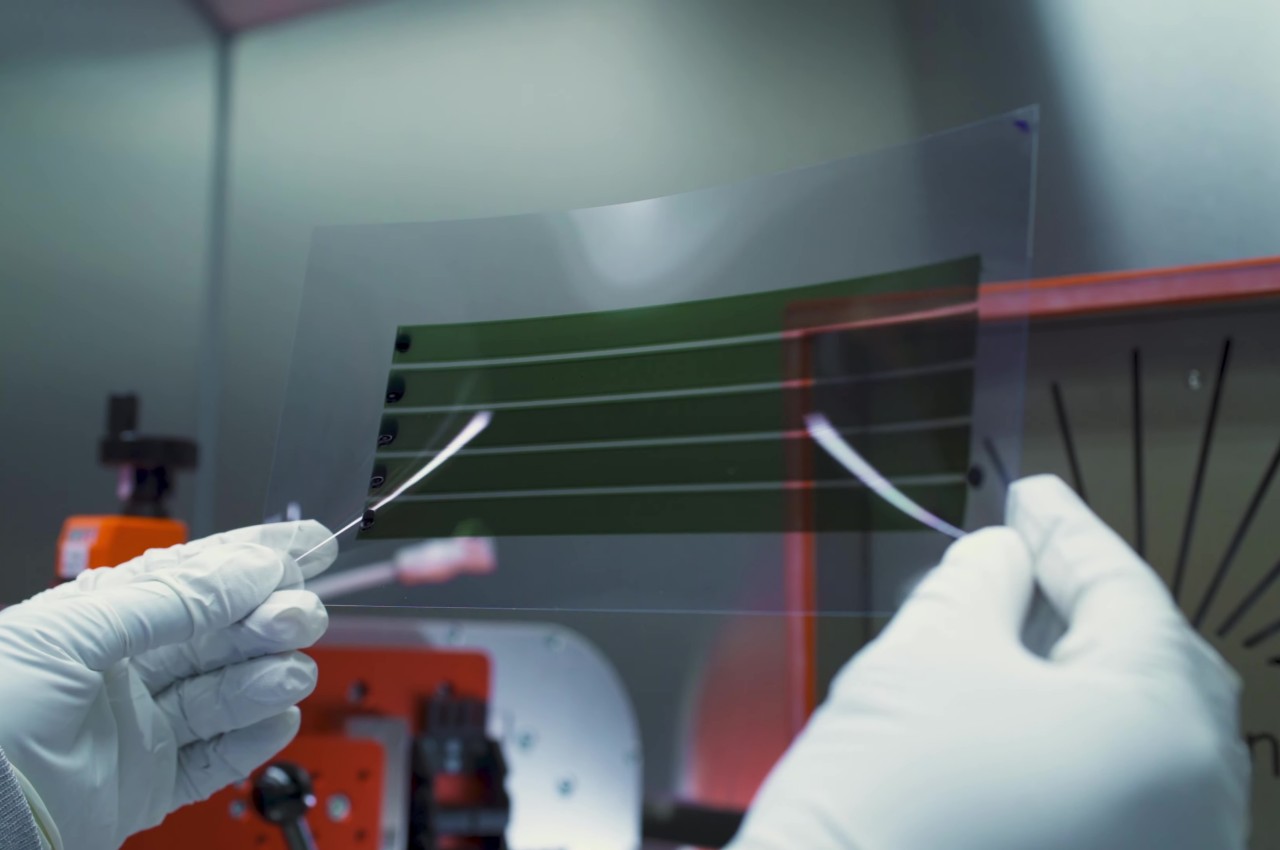 To make this paper-thin solar cell possible, MIT researchers utilized a relatively new yet increasingly popular technology that prints circuits using semiconductor inks. They then used a more traditional screen printing process, similar to the ones used for shirts, to deposit electrodes onto that thin substrate. The last critical layer is Dyneema fabric that protects the solar module from easily tearing, resulting in a robust sheet that you can bend and roll like a piece of paper or thick fabric. 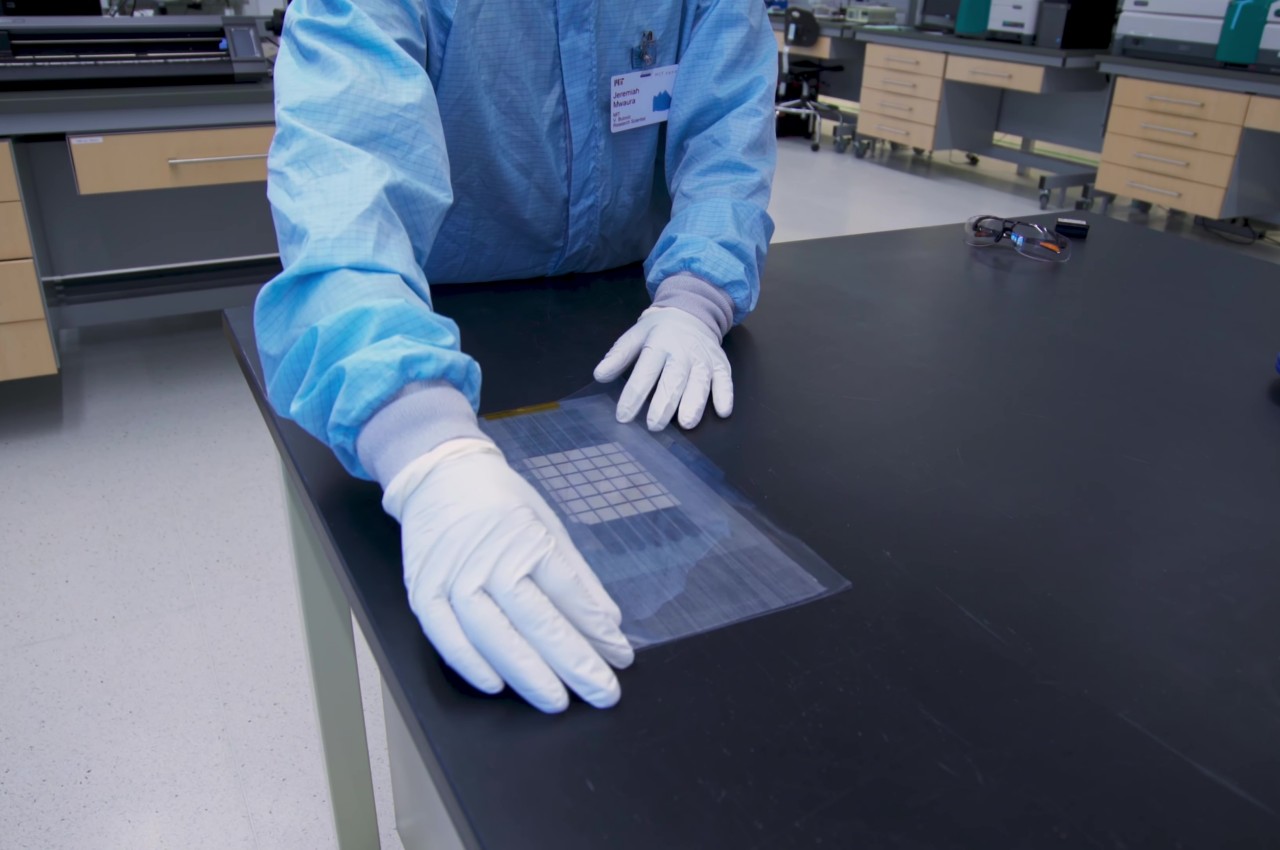 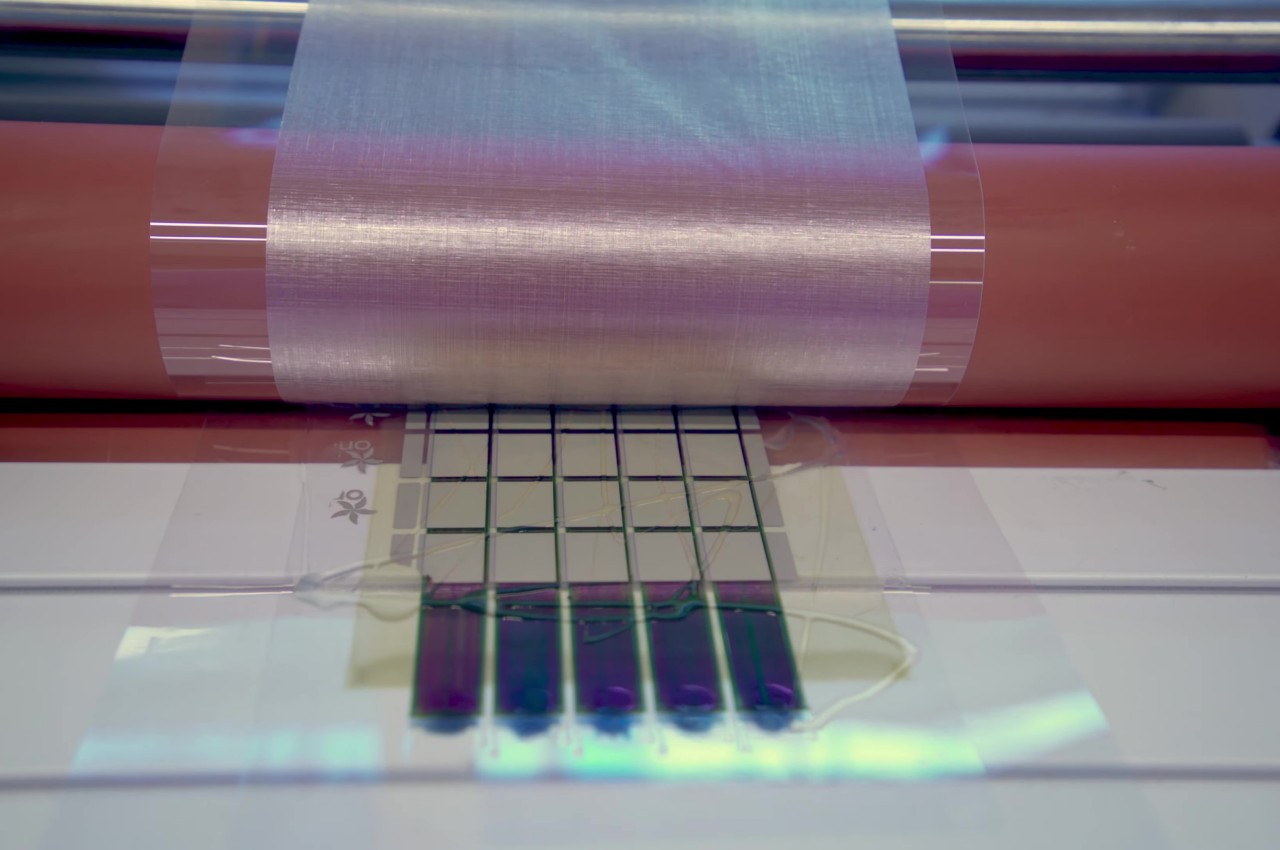 And it isn’t all just for show, either. The extremely flexible solar panel can generate 370 watts-per-kilogram of power, 18 times more than conventional power cells. Not only does this mean that they are viable alternatives to heavy panels that burden your roof, they can also be installed on almost any surface, including flexible ones like boat sails or tents. The latter is important when such tents are needed in disaster-stricken areas where power grids are inoperative. 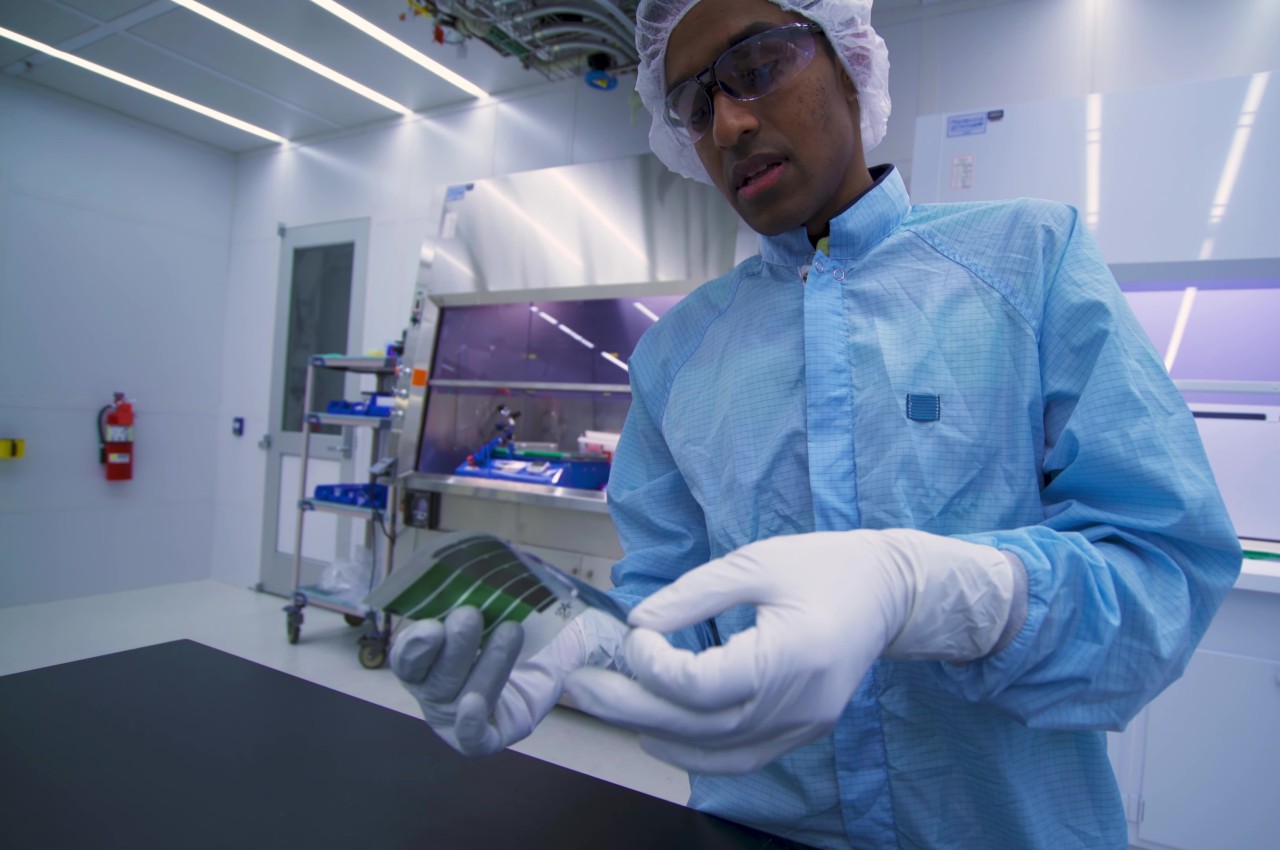 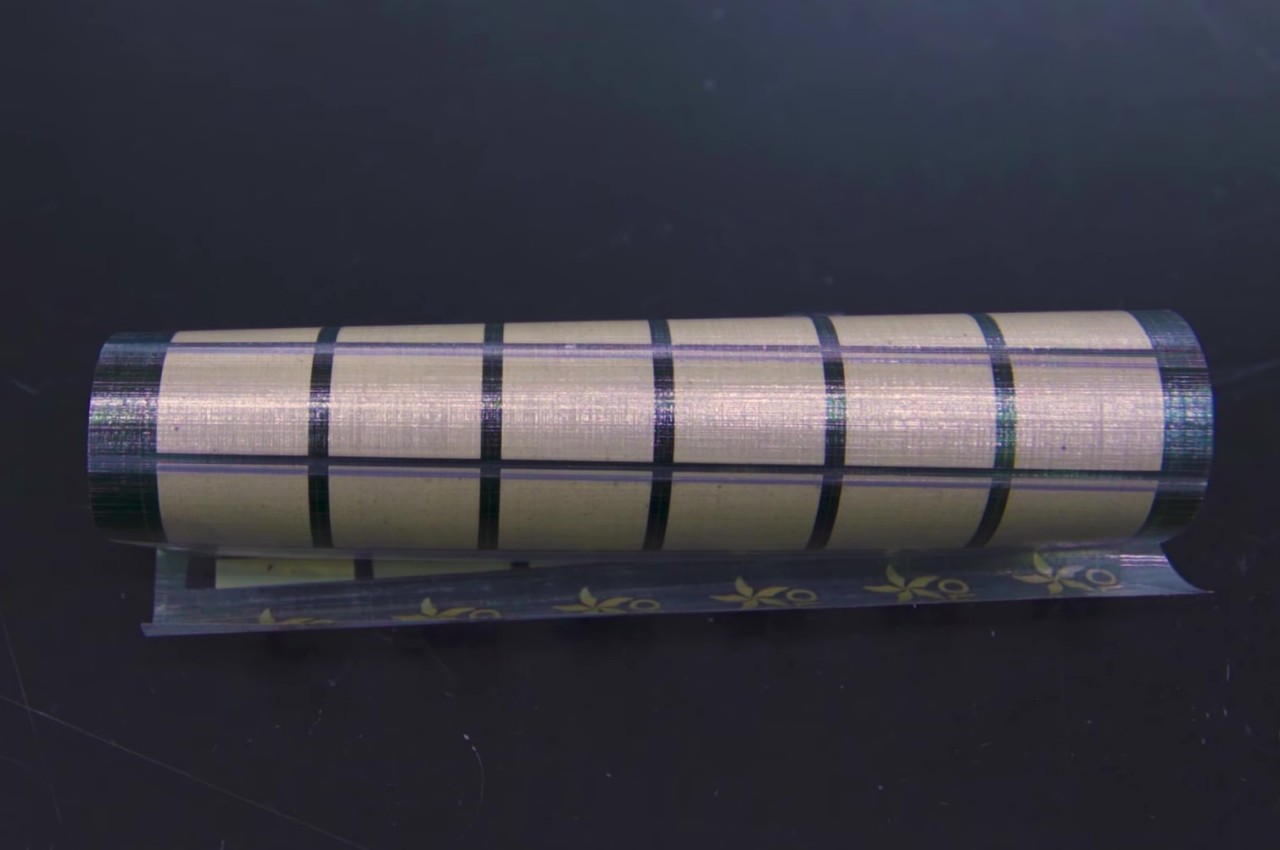 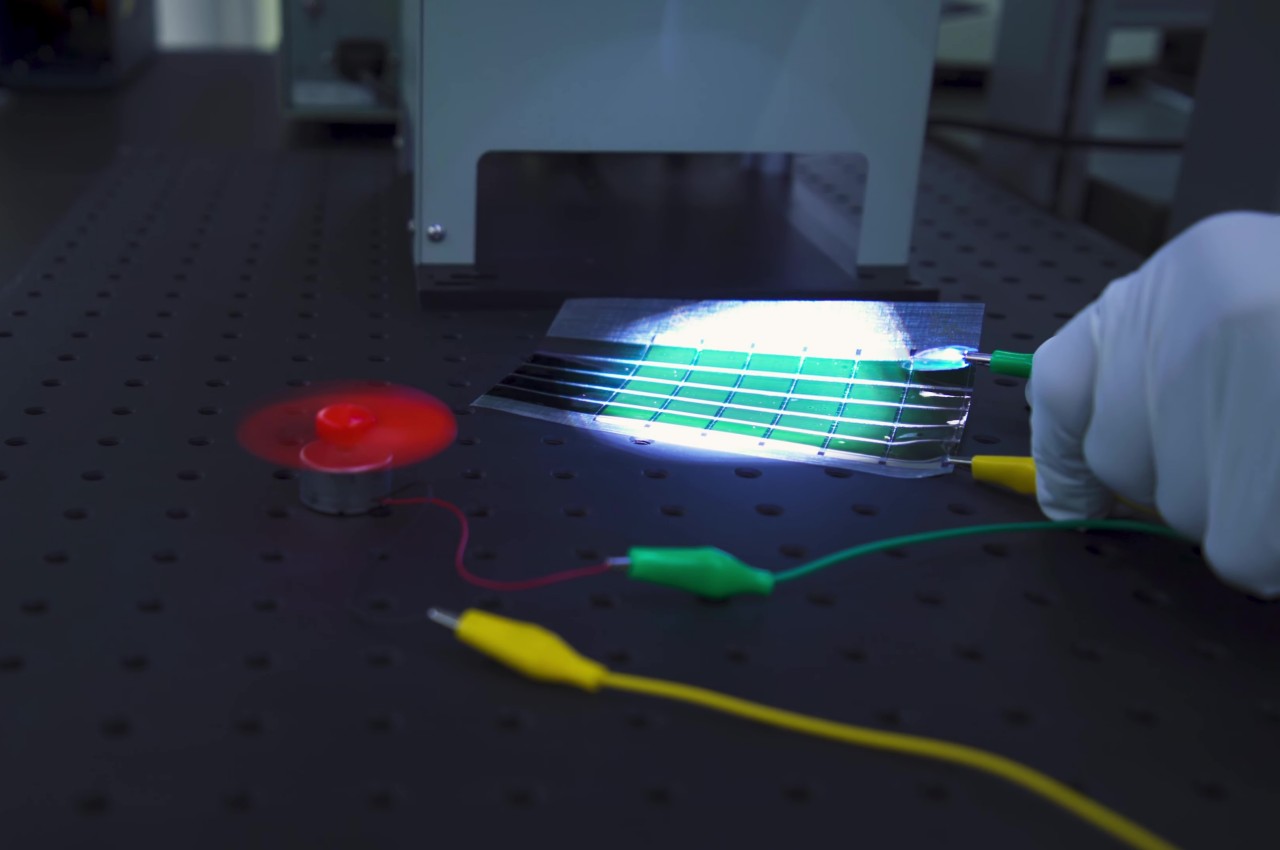 There is still one critical piece missing from the puzzle, though, a protective layer that will protect the cells from the environment. Traditionally, this is a role fulfilled by glass, which would defeat the purpose of having a flexible solar cell in the first place. The researchers are experimenting with a few ultra-thin packaging solutions that would let these solar cells stand the test of both weather and time, making solar power truly available for all. 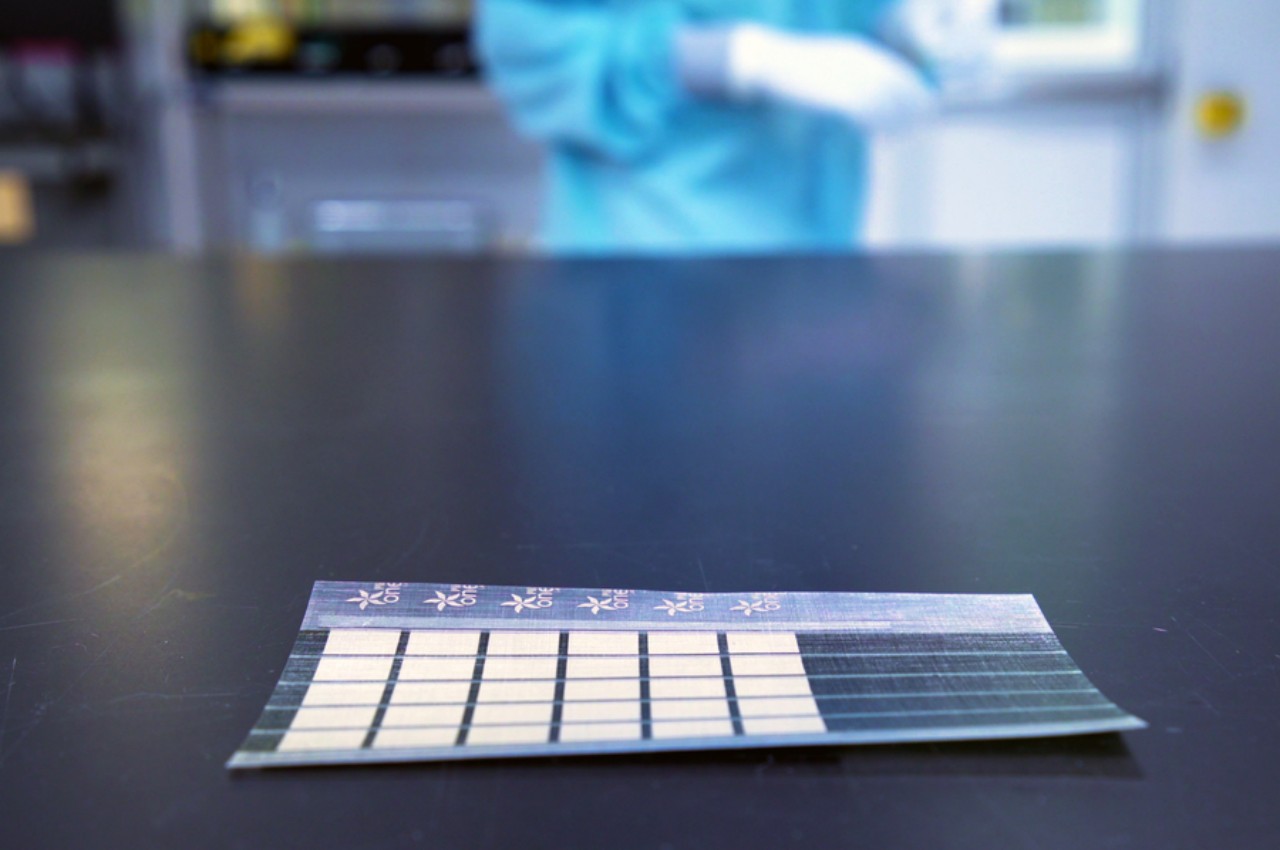 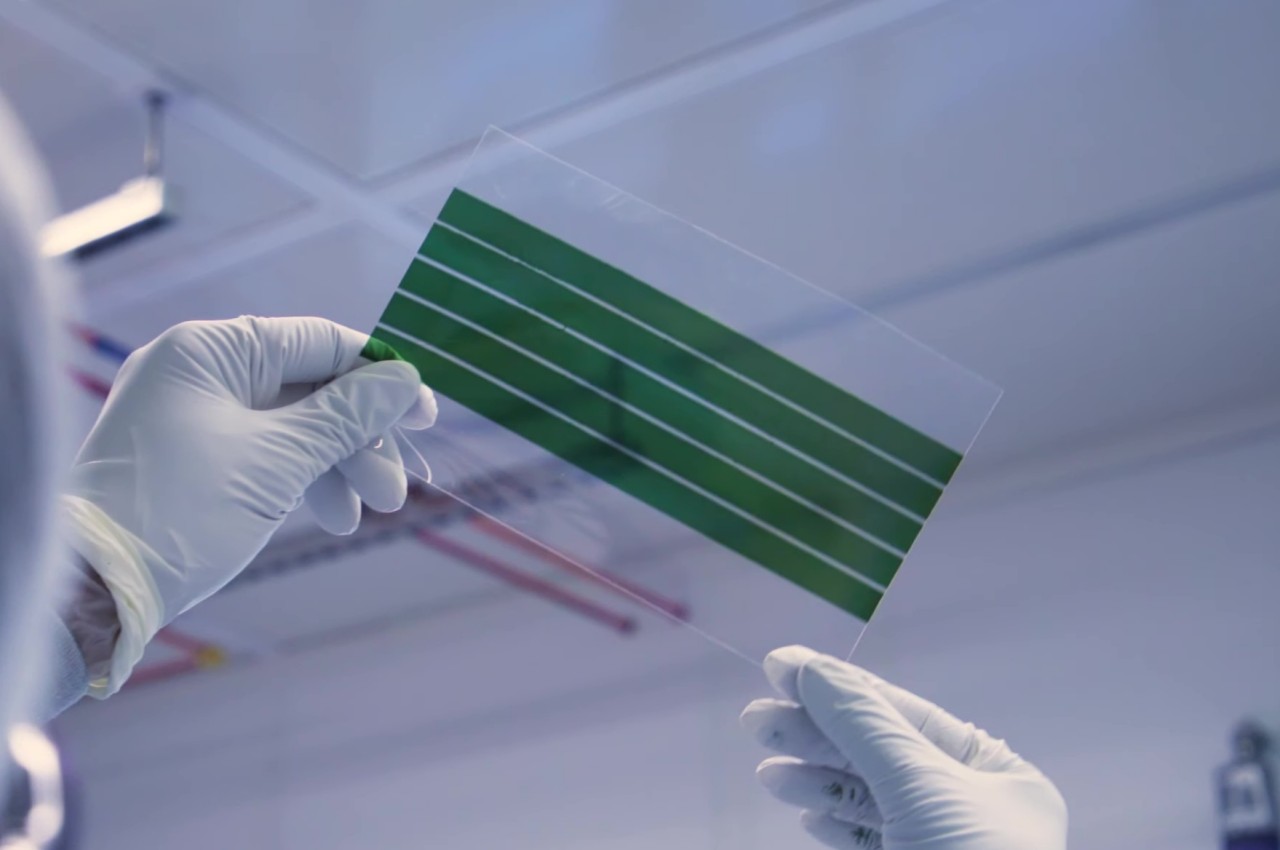 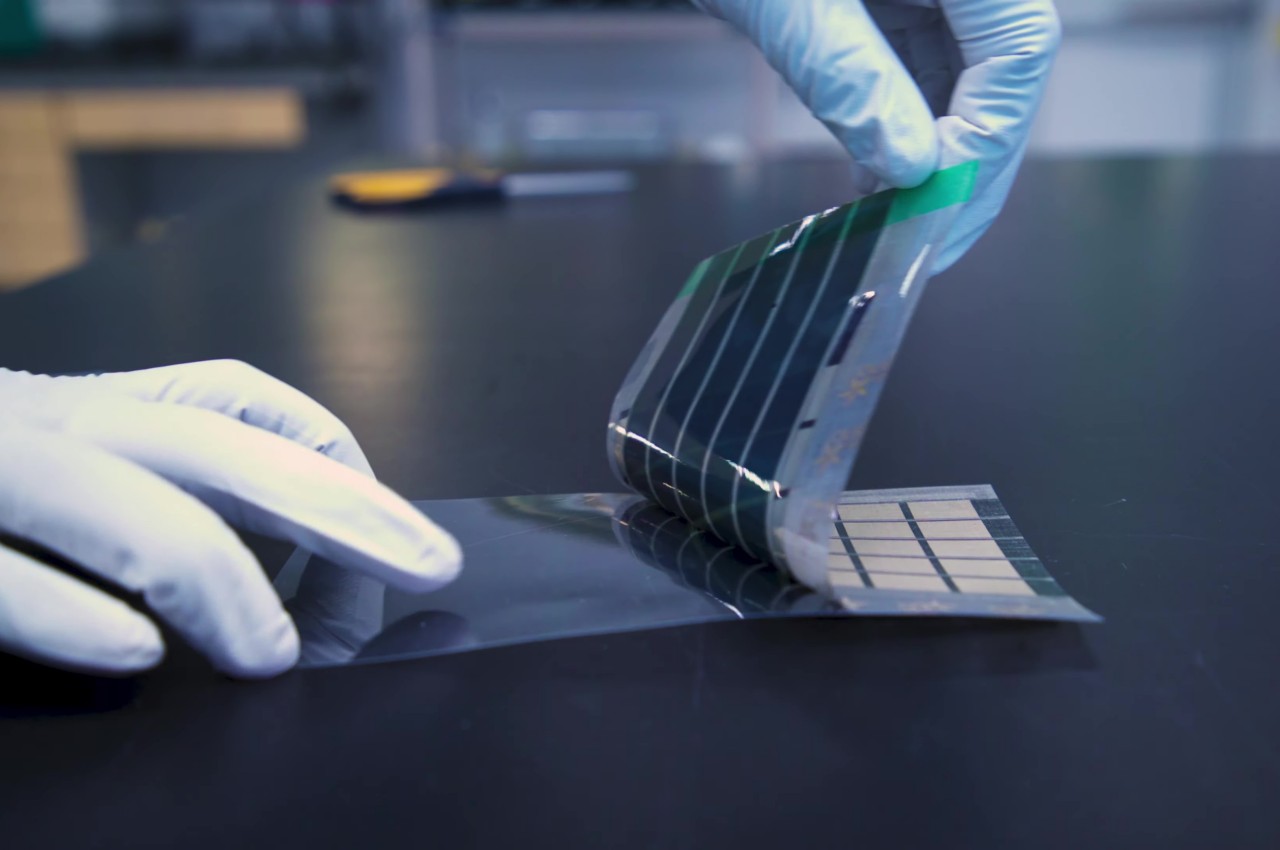 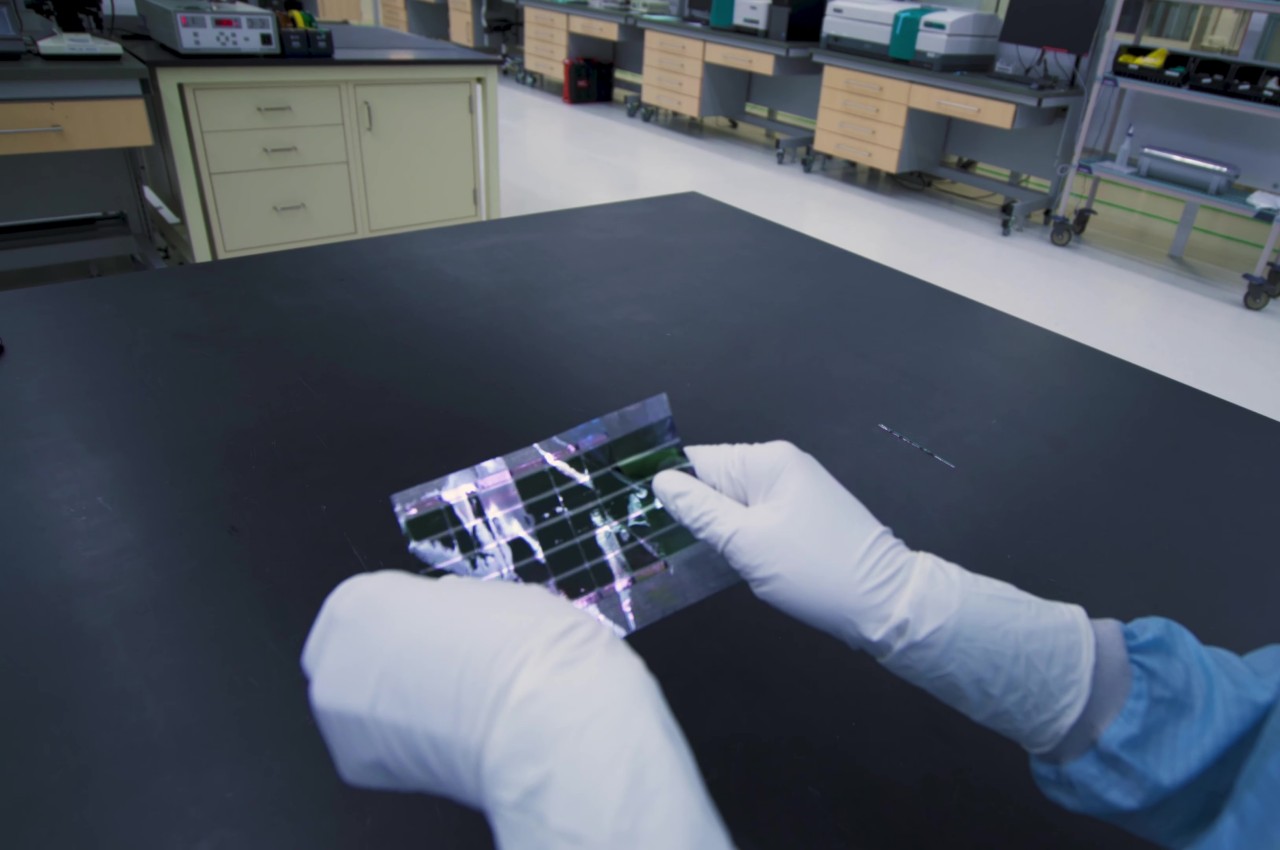 A bamboo cooling device and more sustainable products that bring eco-friendly lifestyle to your home!

Recycled cork, bison fiber, rice rubber are just some of the eco-friendly elements used in this shoe!

We go out of our way to be more considerate of the environment, whether this is by wasting less produce or being conscious of the…