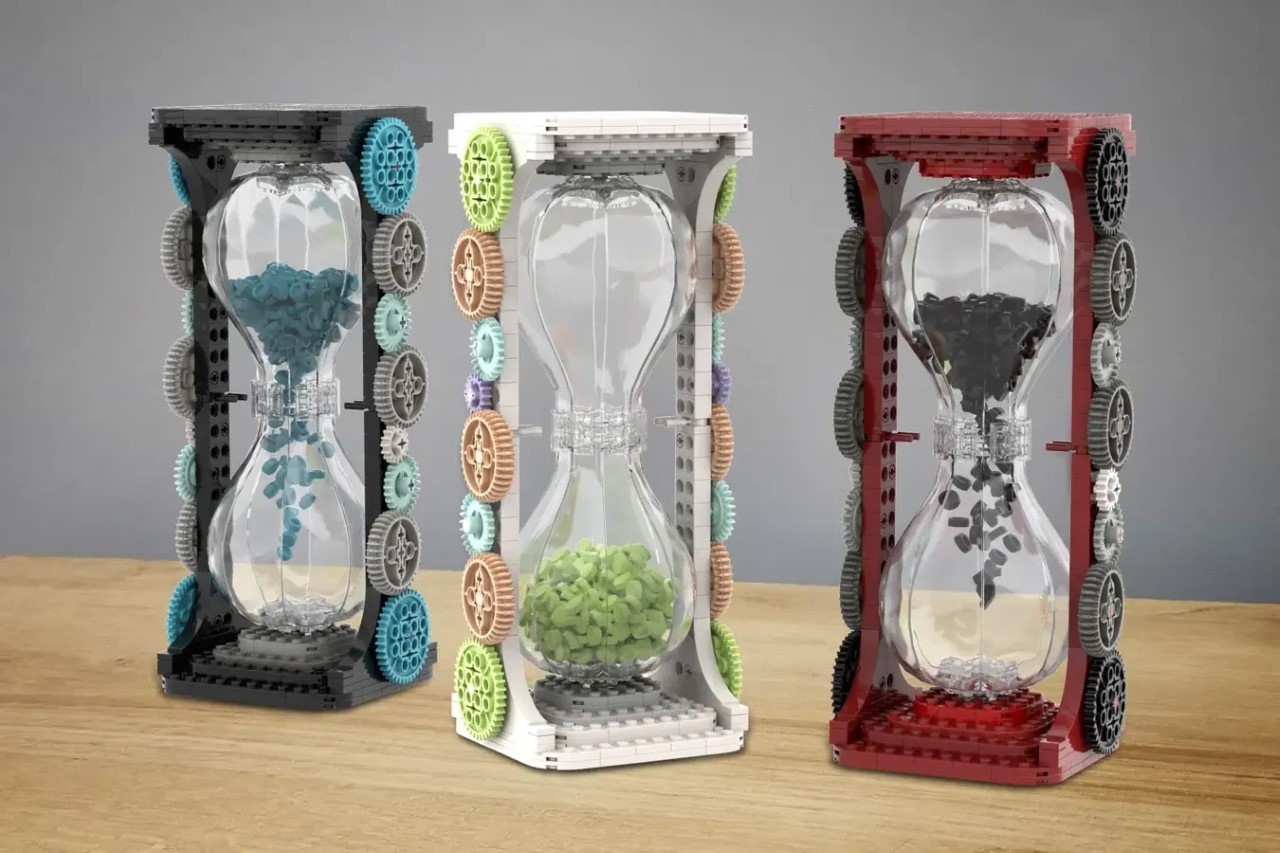 While the internet is obsessed with videos of regular everyday items that are actually made out of cake, there’s a strong, growing subculture of people who feel the same way about LEGO bricks. Meet the LEGO Ideas Forum, an ardent community of hundreds of thousands of LEGO enthusiasts who build, appreciate, and vote for designs made entirely out of LEGO bricks. From semi-functioning Polaroids to actual working flip-clocks, there’s a LEGO build for everything your eye can see. If the fully functional flip-clock wasn’t impressive enough, someone’s actually built a LEGO version of an hourglass that legit works too. Arguably much more tricky to build than a mechanical clock (since that operates on a straightforward array of gears), this hourglass relies on a LEGO transparent chamber that holds actual LEGO brick granules which slide down from the upper vial to the lower vial, counting down time as they succumb to gravity. 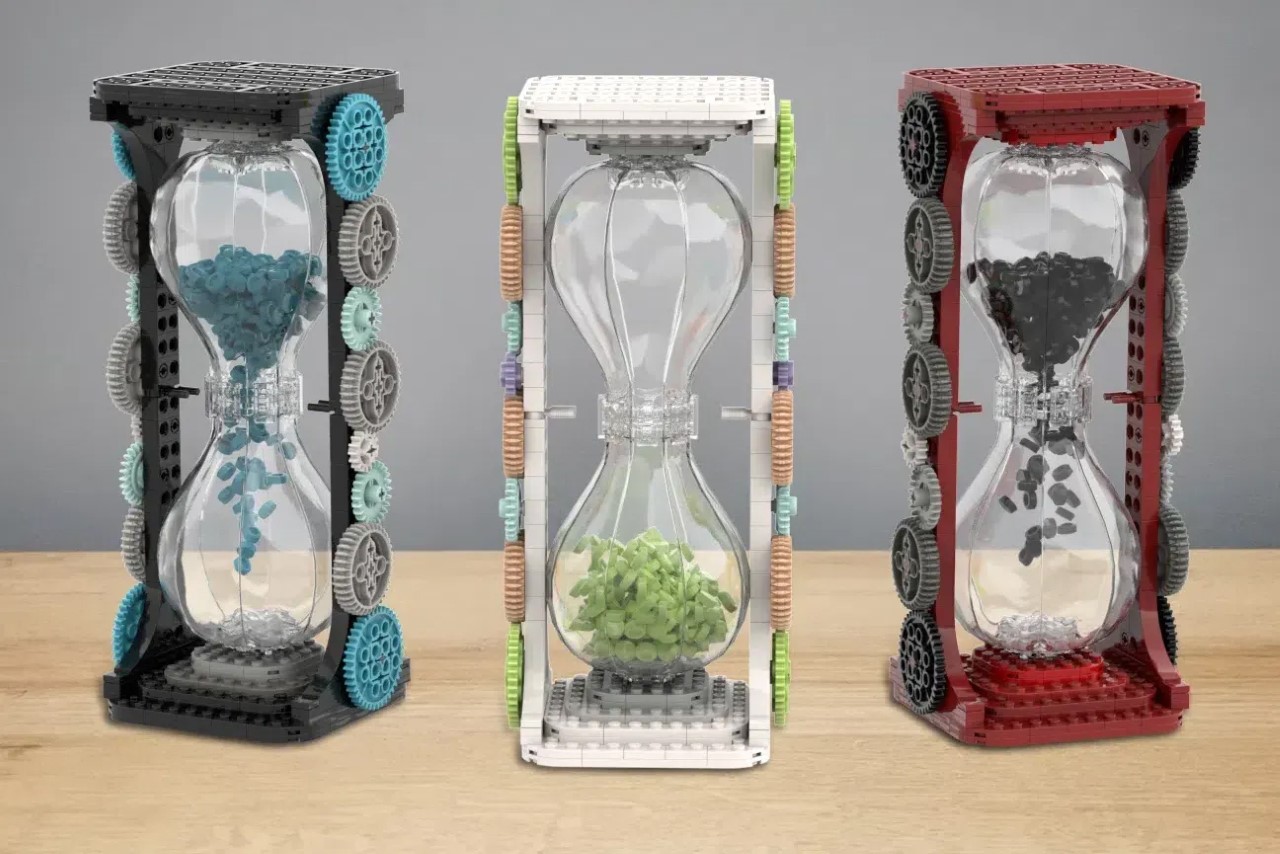 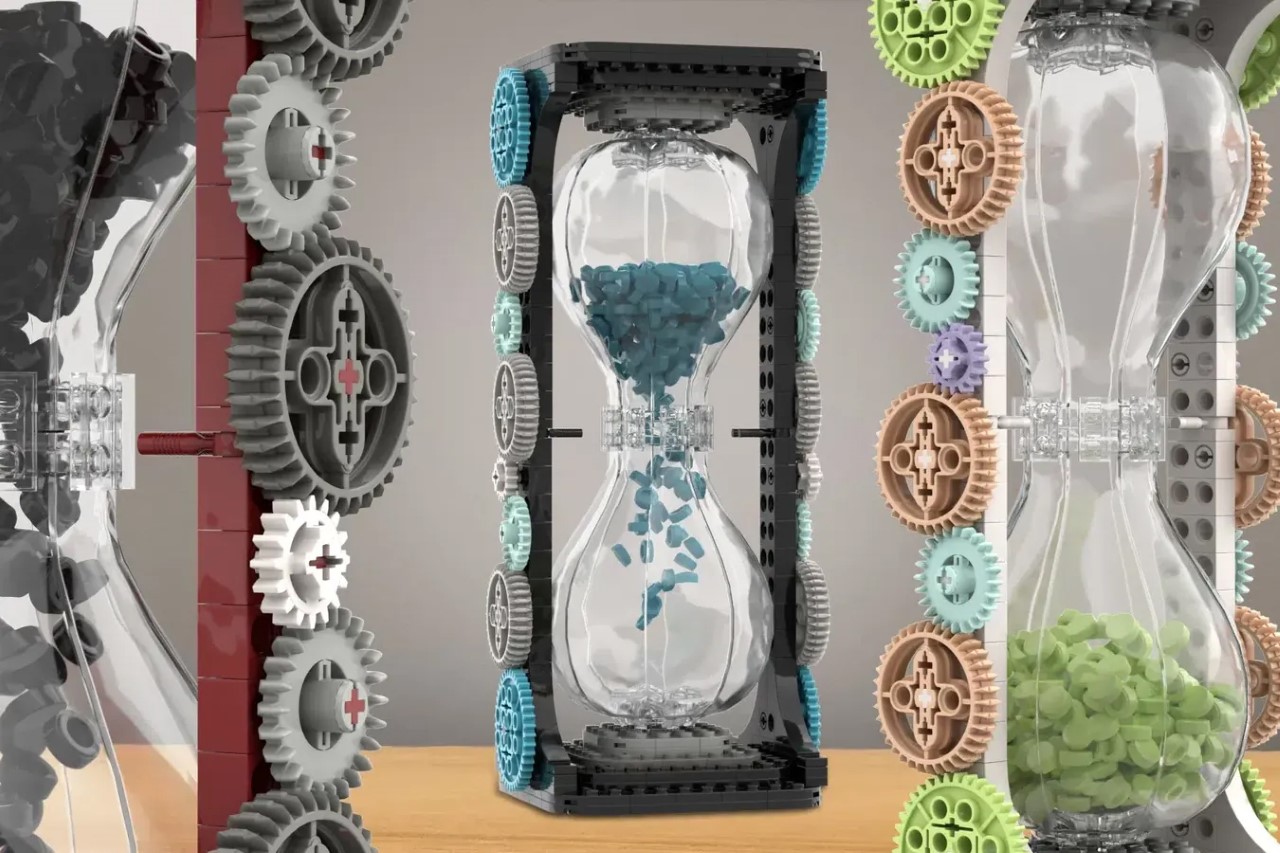 The entire LEGO build is made of just 575 pieces – that’s including the ‘sand’ inside the hourglass. There are a few artistic details on the side in the form of gears that rotate, although they serve no functional purpose. One would expect them to help flip the hourglass over, but it seems like that isn’t the case. To reset the hourglass, you need to manually turn the device 180° and the LEGO particles begin their downward journey once again. 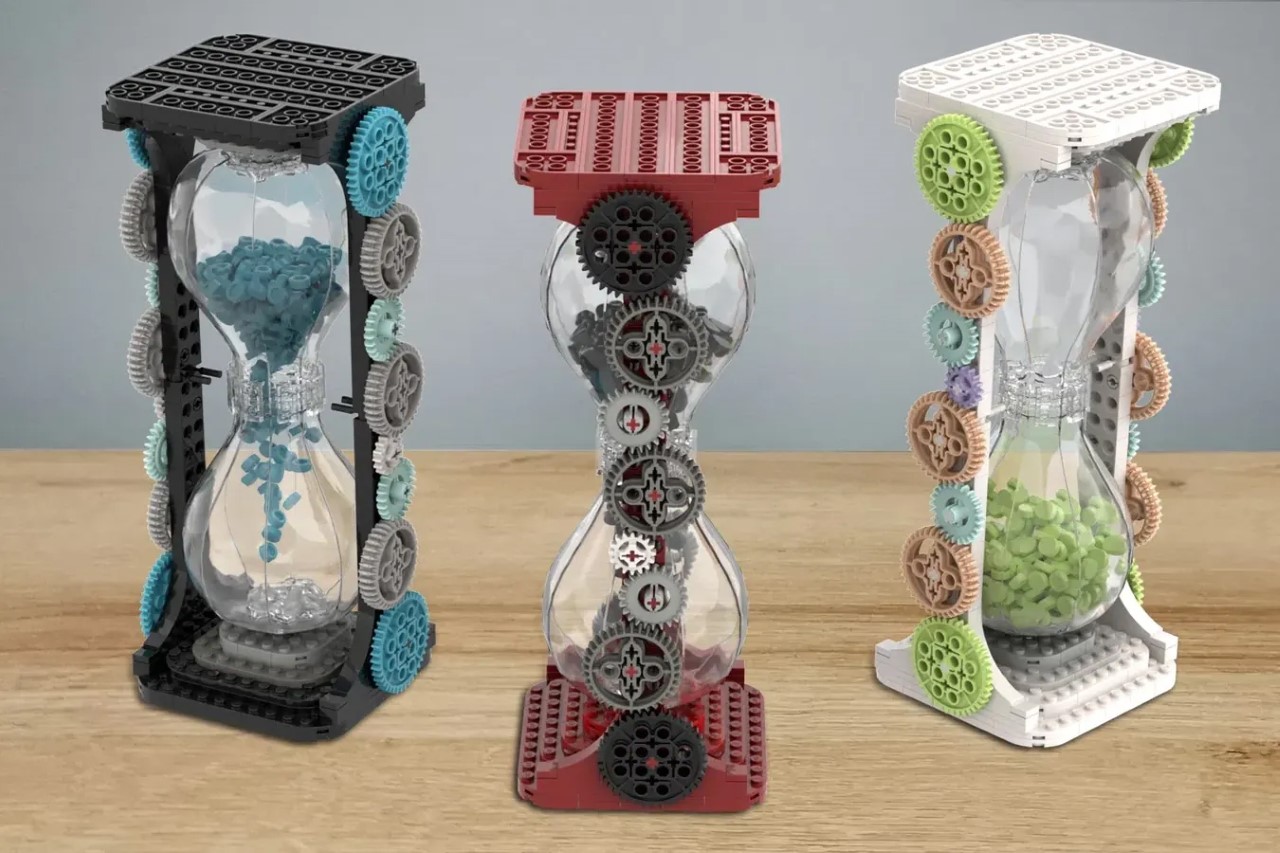 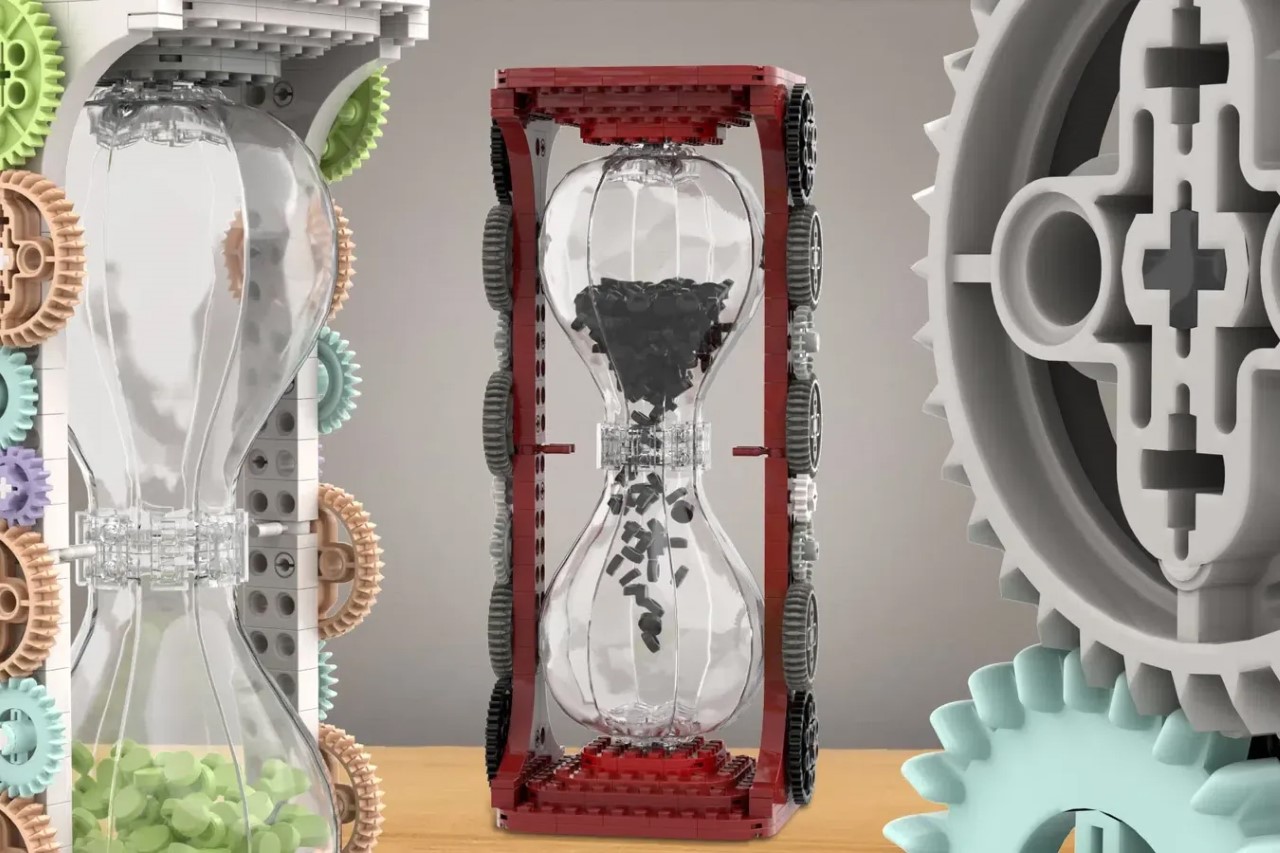 LEGO Master Builder ‘Brick Dangerous’ built this creation in three color variants, although with the schematic you could pretty much create your own color scheme too (maybe use multicolored sand as well). Their design currently sits in the LEGO Ideas forum, gathering votes from other LEGO enthusiasts. With over 7000 votes collected so far, the LEGO Hourglass is just inches away from its 10,000-vote goalpost, after which the LEGO Ideas board will take the conceptual creation and turn it into a retail box set. Interested in giving this design your vote? You can head to the page here. 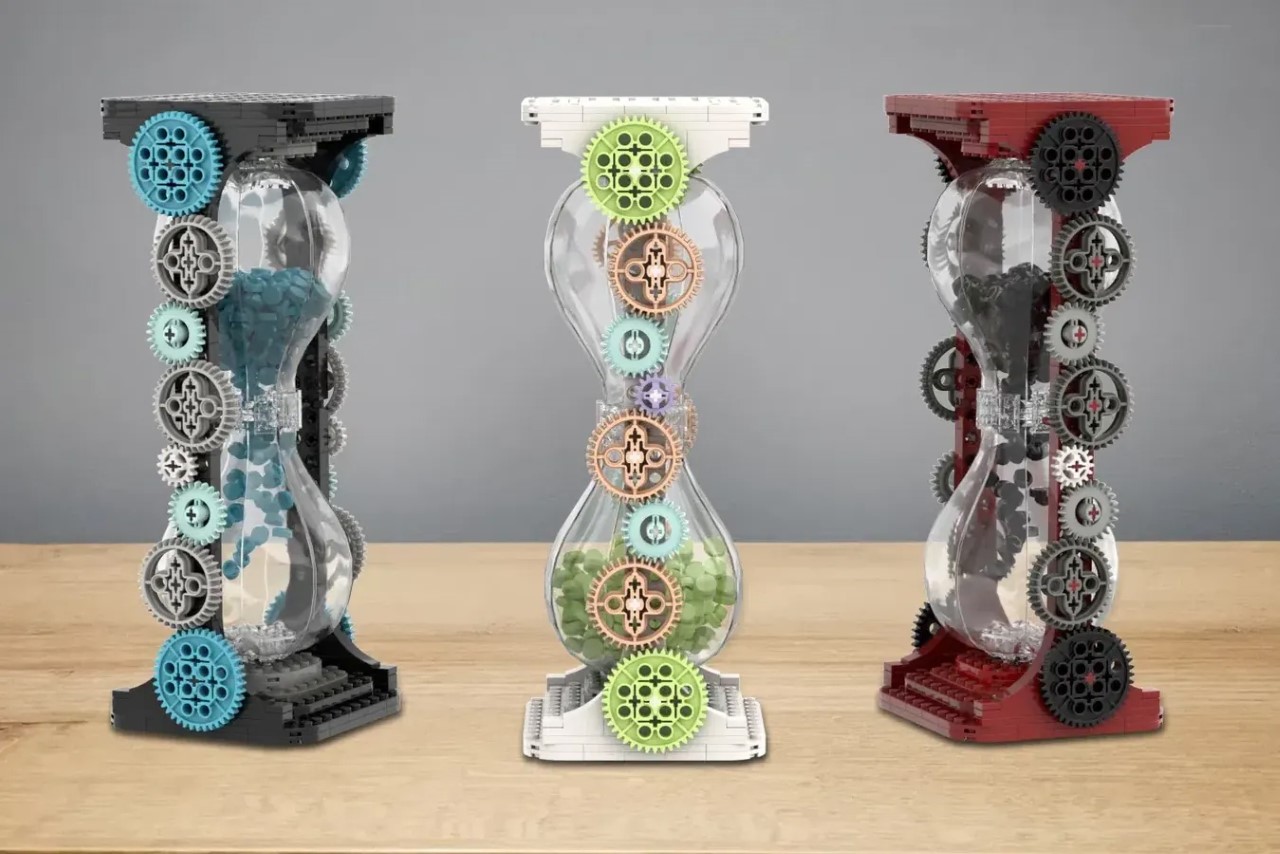 You are terrible at breaking eggs! Or not. I know I’m terrible at it, there’s always a bit of shell in there with the white….

The proliferation of mobile games has turned almost everyone into a gamer, even those people who wouldn’t necessarily label themselves as such. At the same…