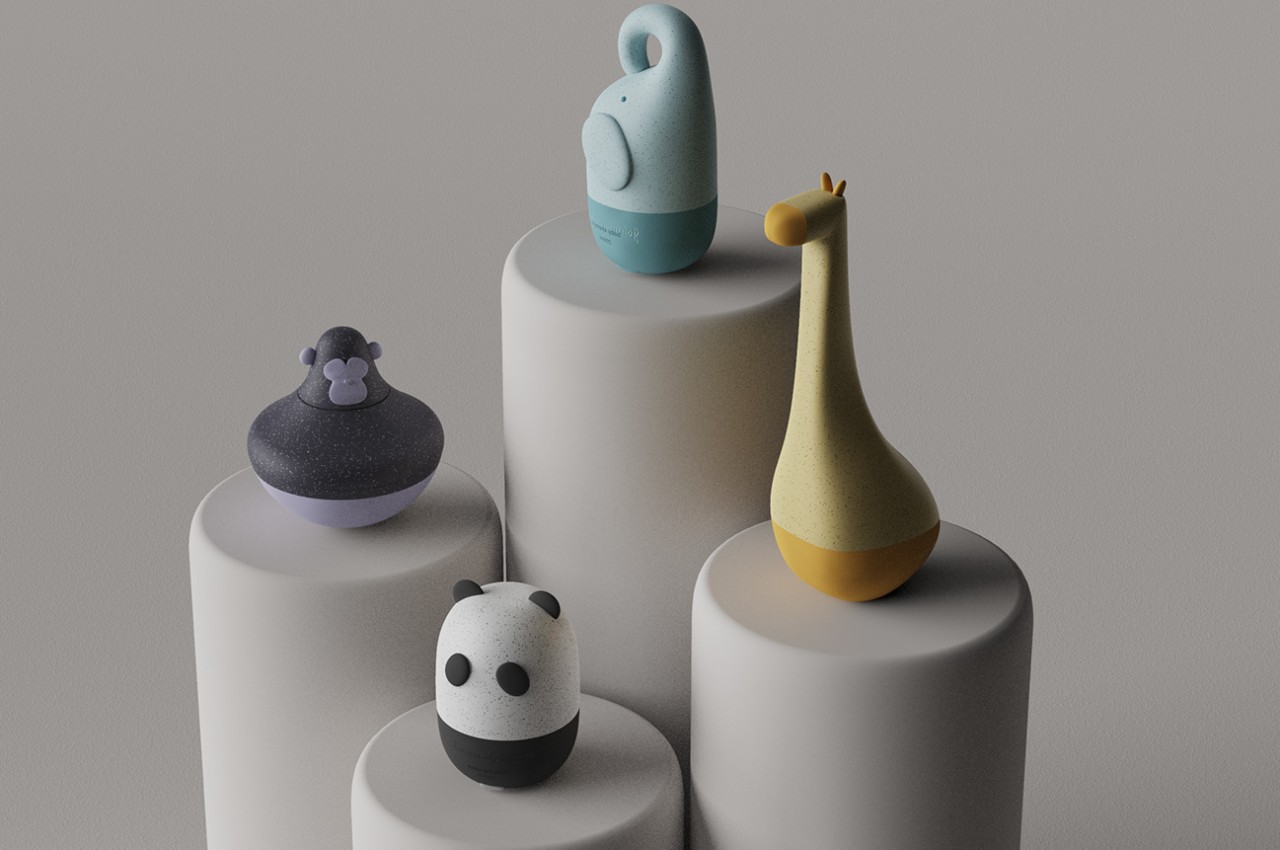 At some point in time, getting toddlers to take a bath becomes almost like a battle instead of just a chore. This problem has given rise to many products that try to make bath time not only safer but also more enjoyable for kids, which also makes it less stressful for parents and guardians. A lot of these kid-friendly products, however, are often not planet-friendly, particularly with the use of plastic containers that get thrown out once they run empty. Sometimes, it doesn’t take too much to think of a win-win solution for both humans and the environment, and this product concept tries to do exactly that with an eco-friendly shampoo and bath packaging that you don’t have to throw away anymore. 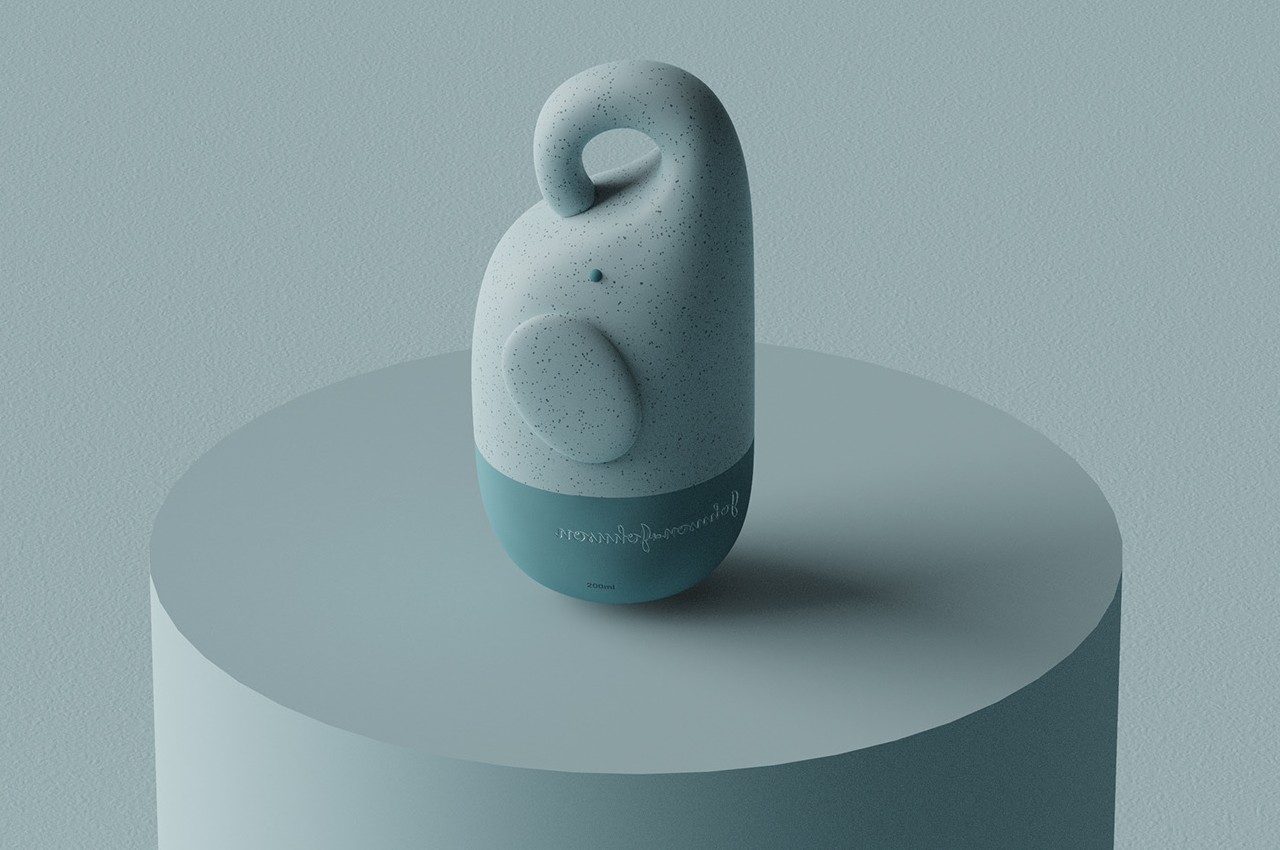 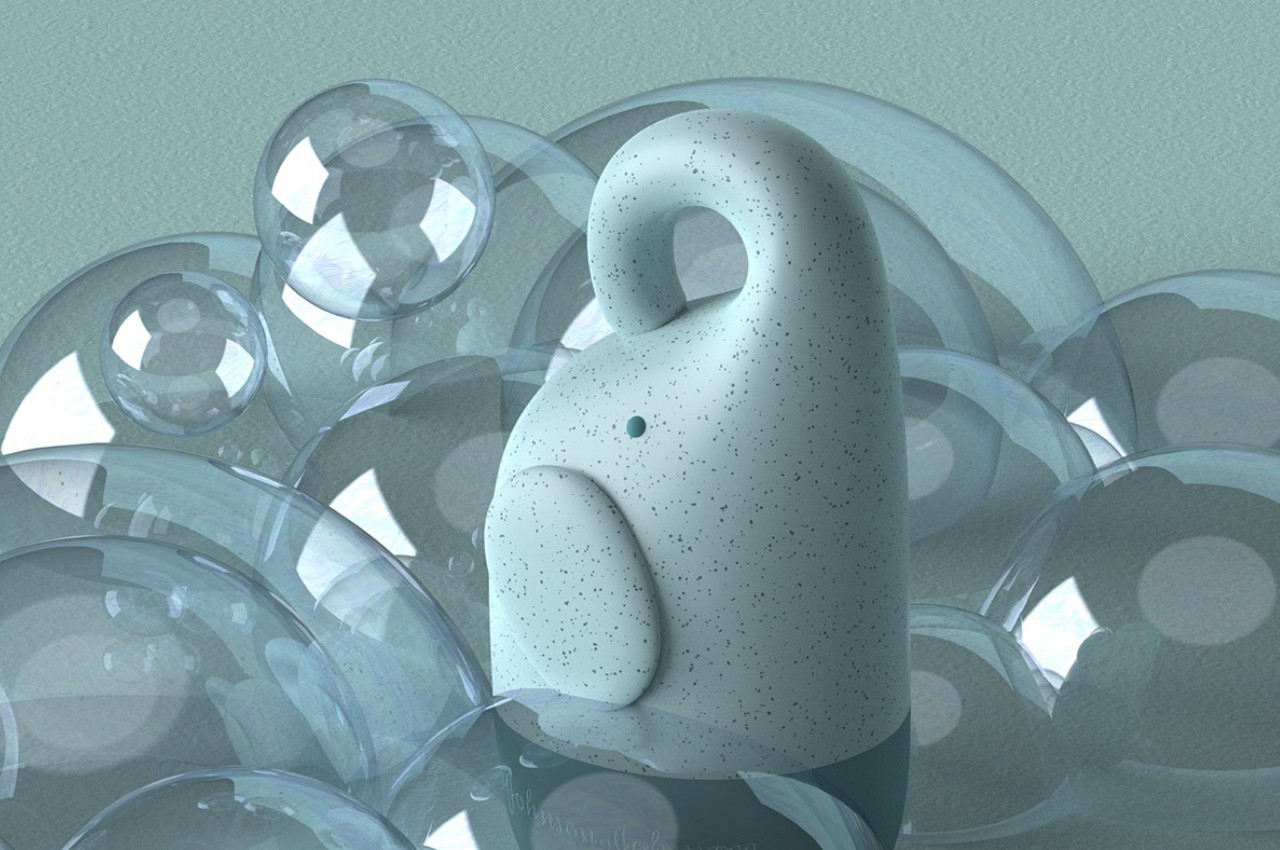 Truth be told, packaging for bath essentials for kids like shampoo and soap are more concerned about safety than looking attractive. In fact, it might even be too risky to make shampoo bottles and powder containers look fun to play with, precisely because of the dangers that the substances in them pose. With a little extra care, however, it might actually be possible to have safe products that are also fun to play with, which is what Bebo tries to accomplish. 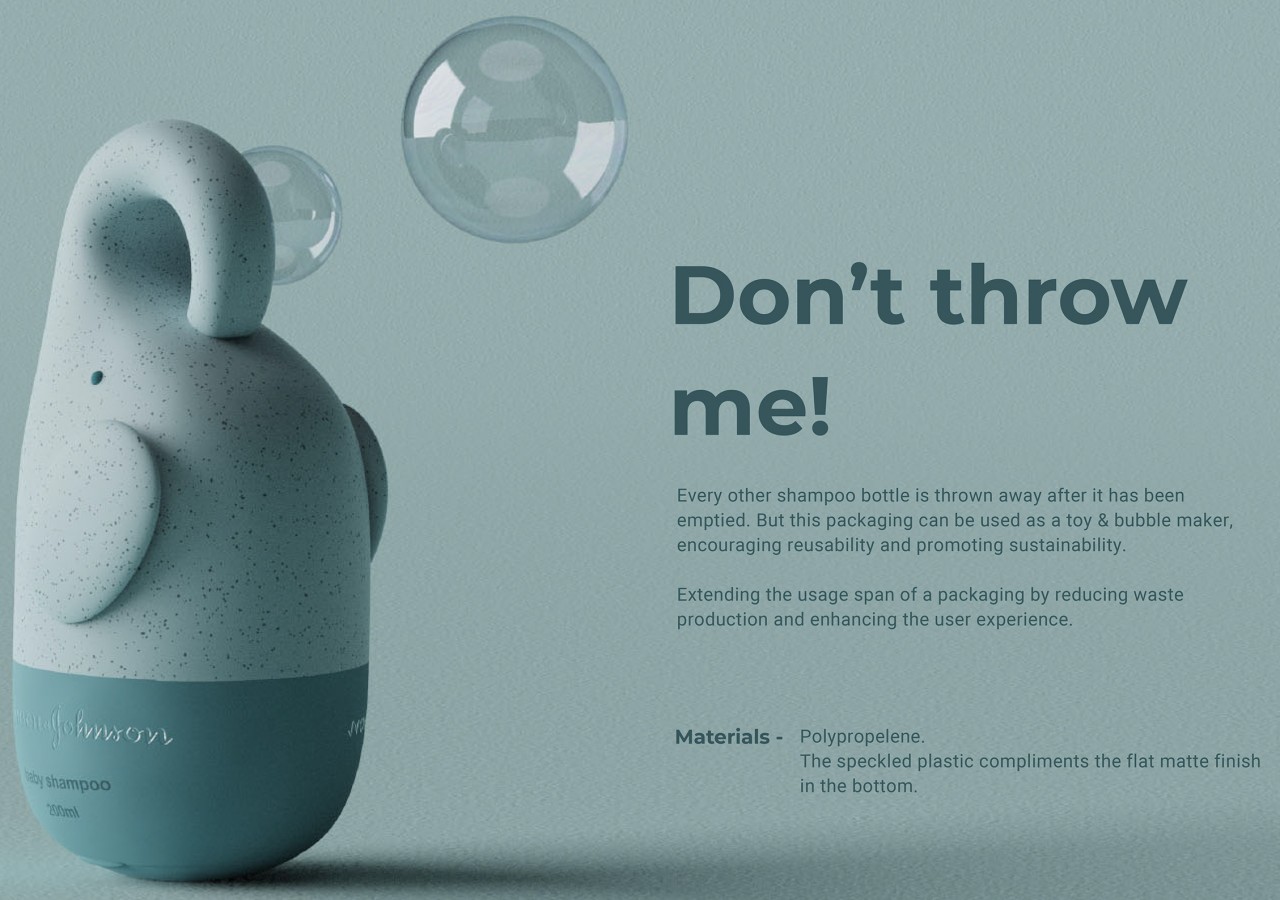 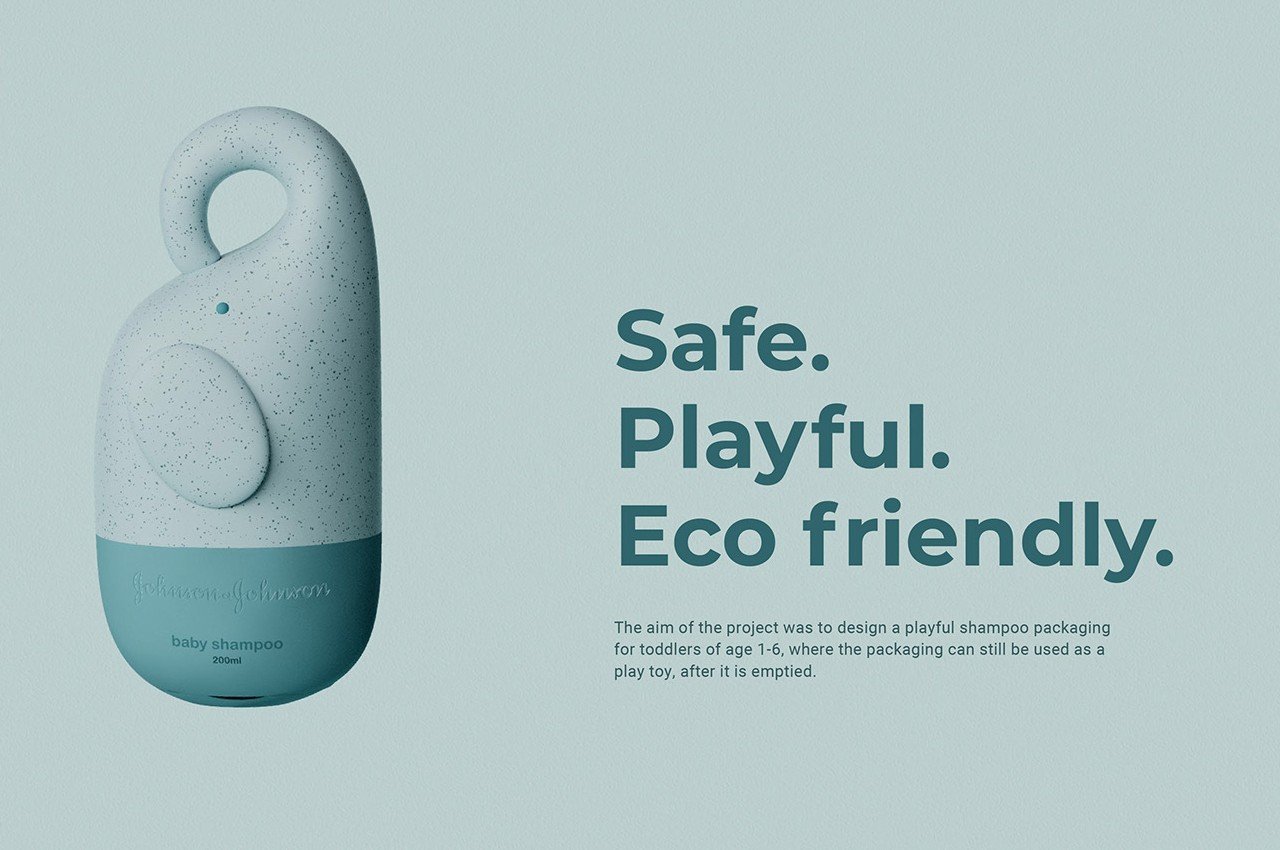 Bebo is a line of bath essentials products for toddlers that pull double duty. They are, of course, primarily designed to be containers for personal hygiene products like shampoo, gel soap, powder, and lotion. At the same time, however, these containers come in interesting shapes that resemble specific animals. In other words, these containers can become toys that these same toddlers can play with once they’re no longer in use. Of course, they’re also designed so that kids don’t accidentally open them up or squeeze out their contents even when they’re playing with them during bath time. 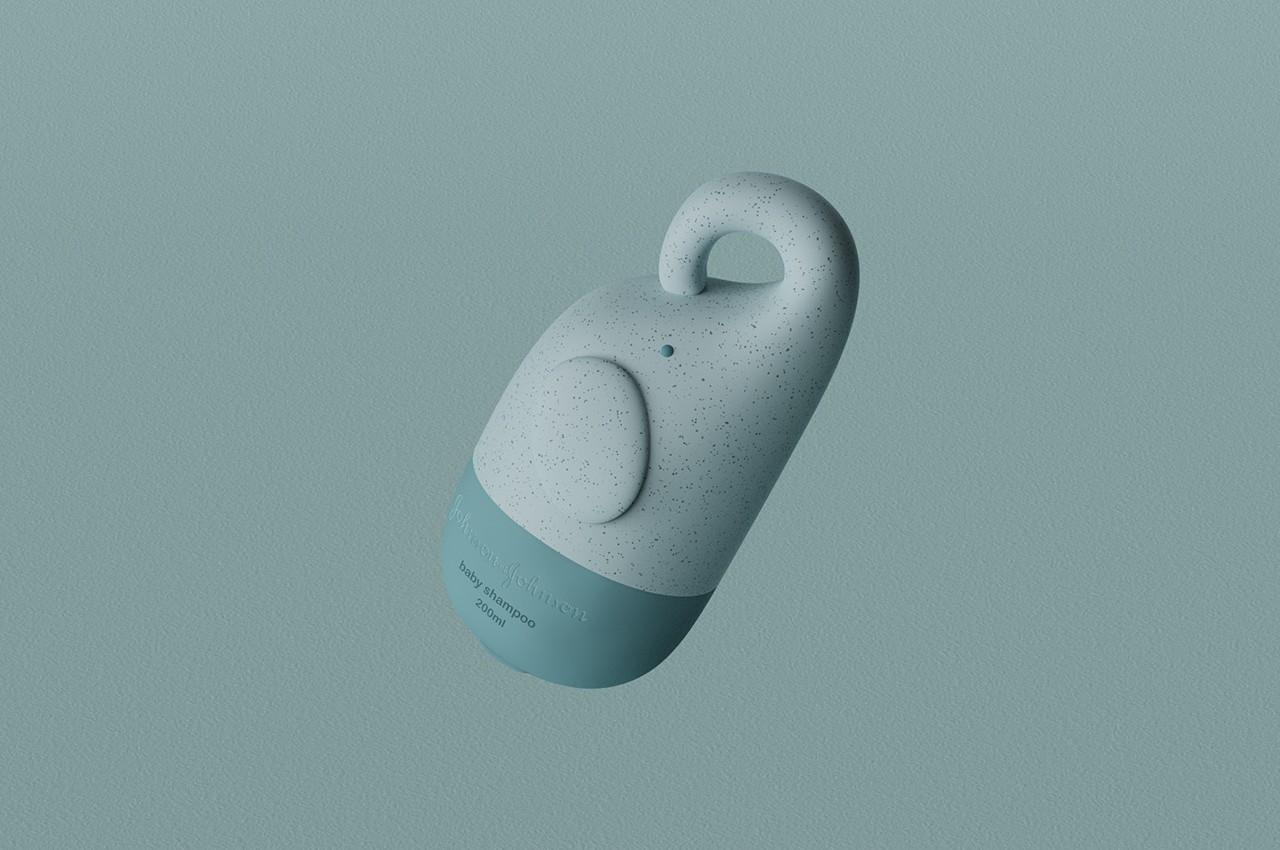 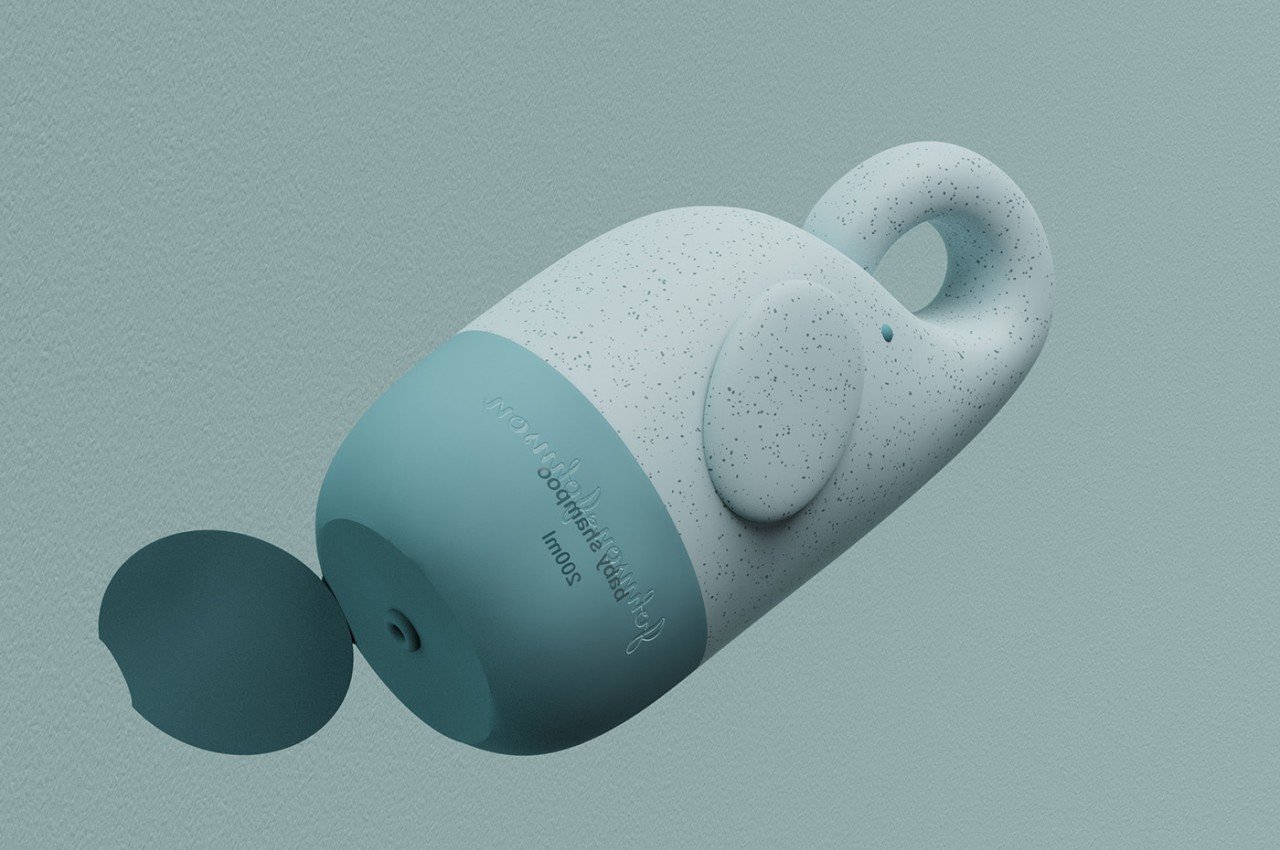 Each member of the Bebo line has a specific design and a specific way to be used. The shampoo bottle, for example, is an elephant, and the circle that its trunk makes can be used as a bubble maker. The Giant Panda gel soap container is a squishy toy, while the Giraffe powder bottle can be used as a rattle. Last but not least, the Gorilla is a lotion dispenser that also functions as a Roly Poly, thanks to its appropriately disproportionate body. 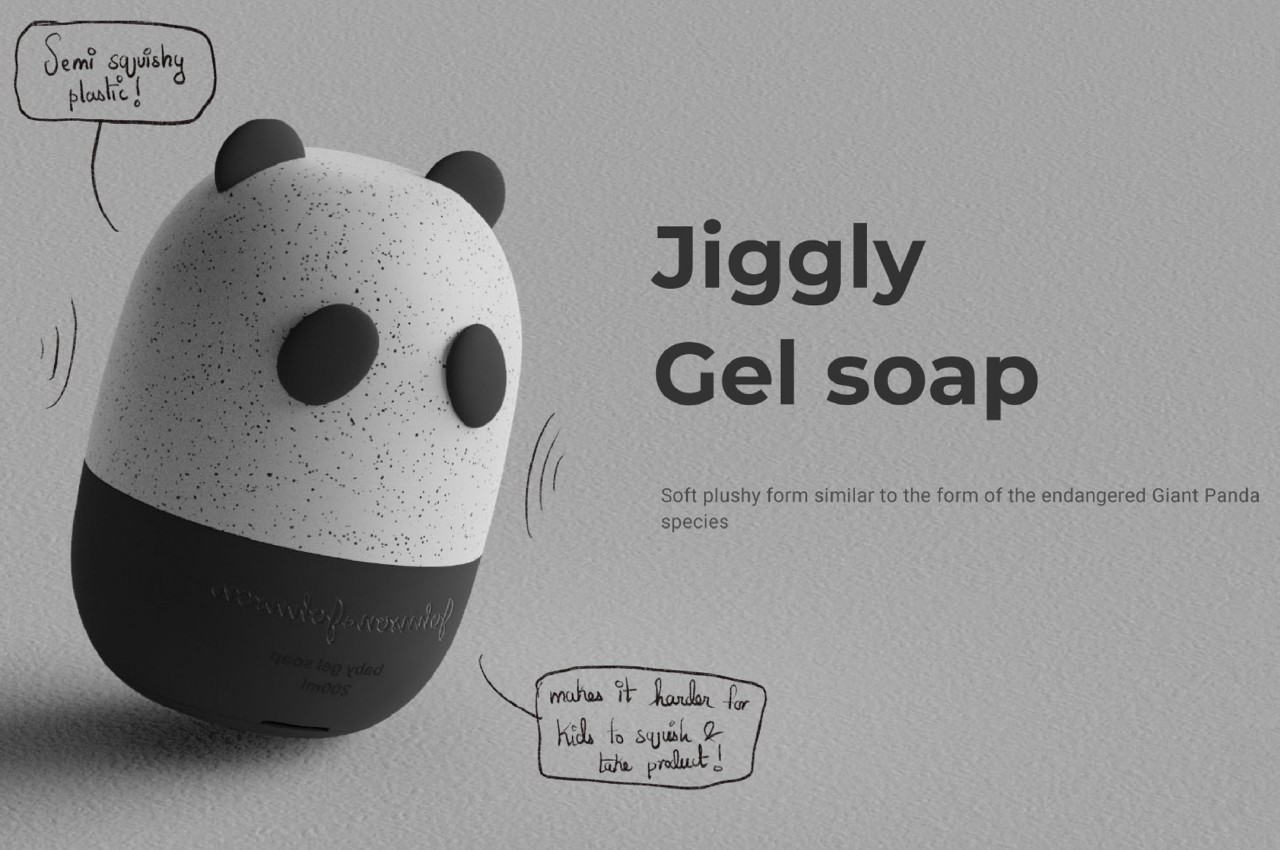 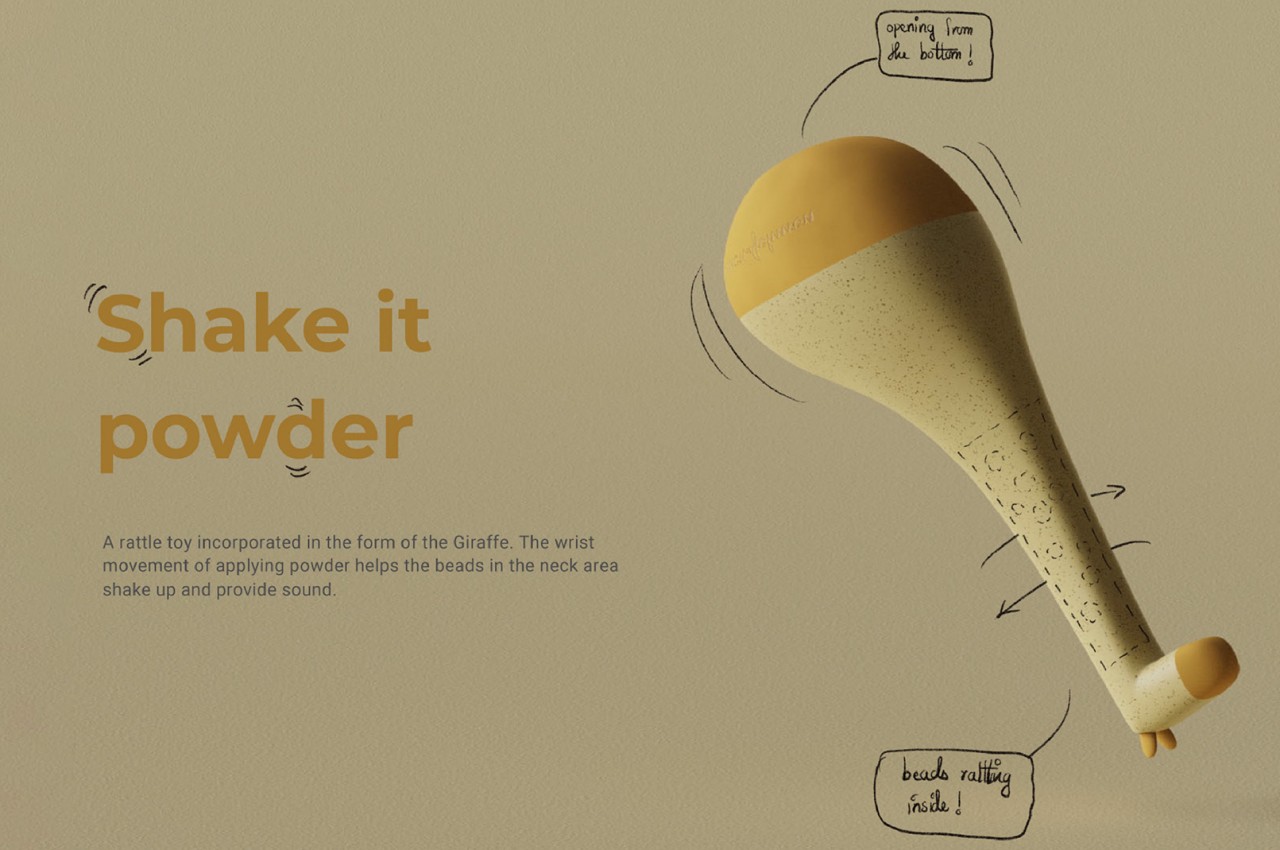 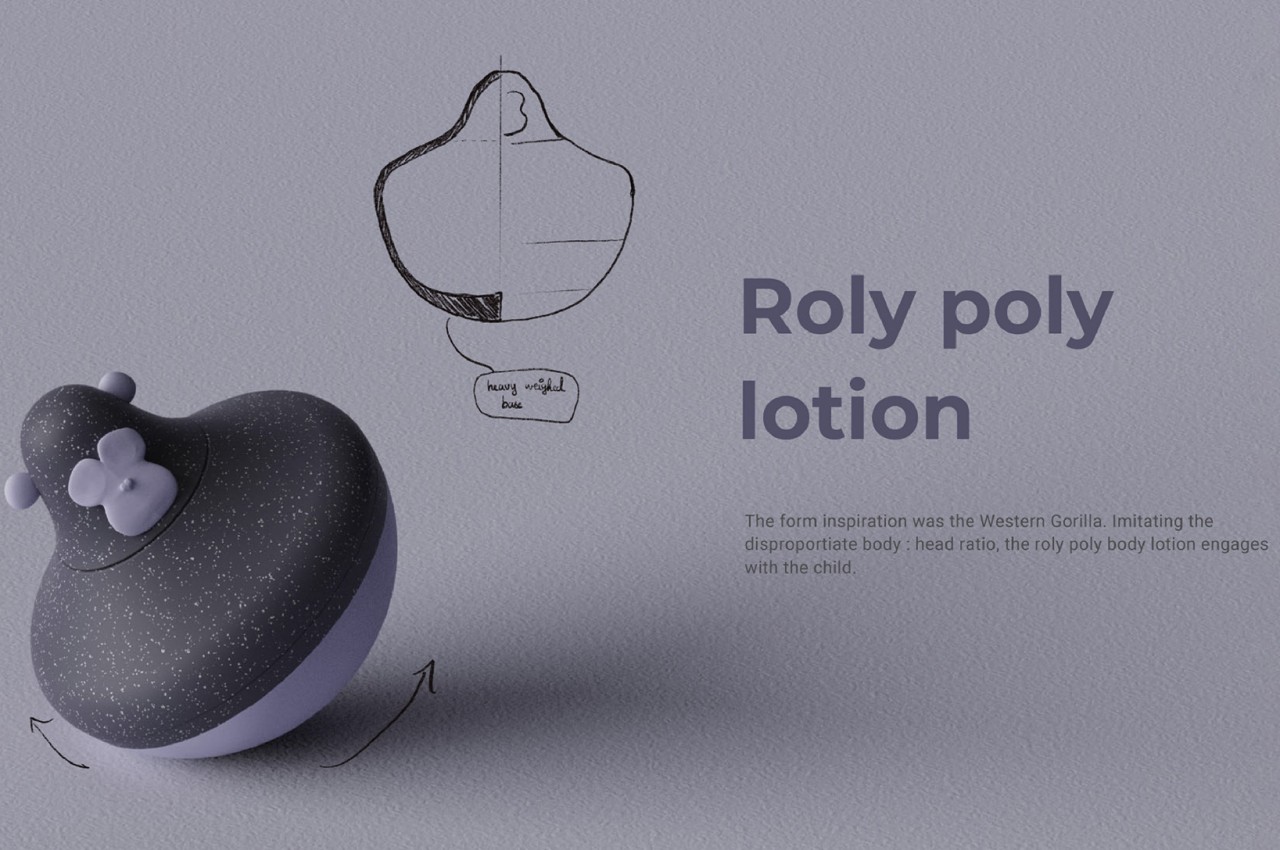 The choice of these four animals isn’t by accident. They represent four dying species that are also easily translated into cute toys for young children. In this manner, Bebo tries to establish an emotional connection between kids and these animals, which could help raise awareness of these endangered animals when they finally grow up. 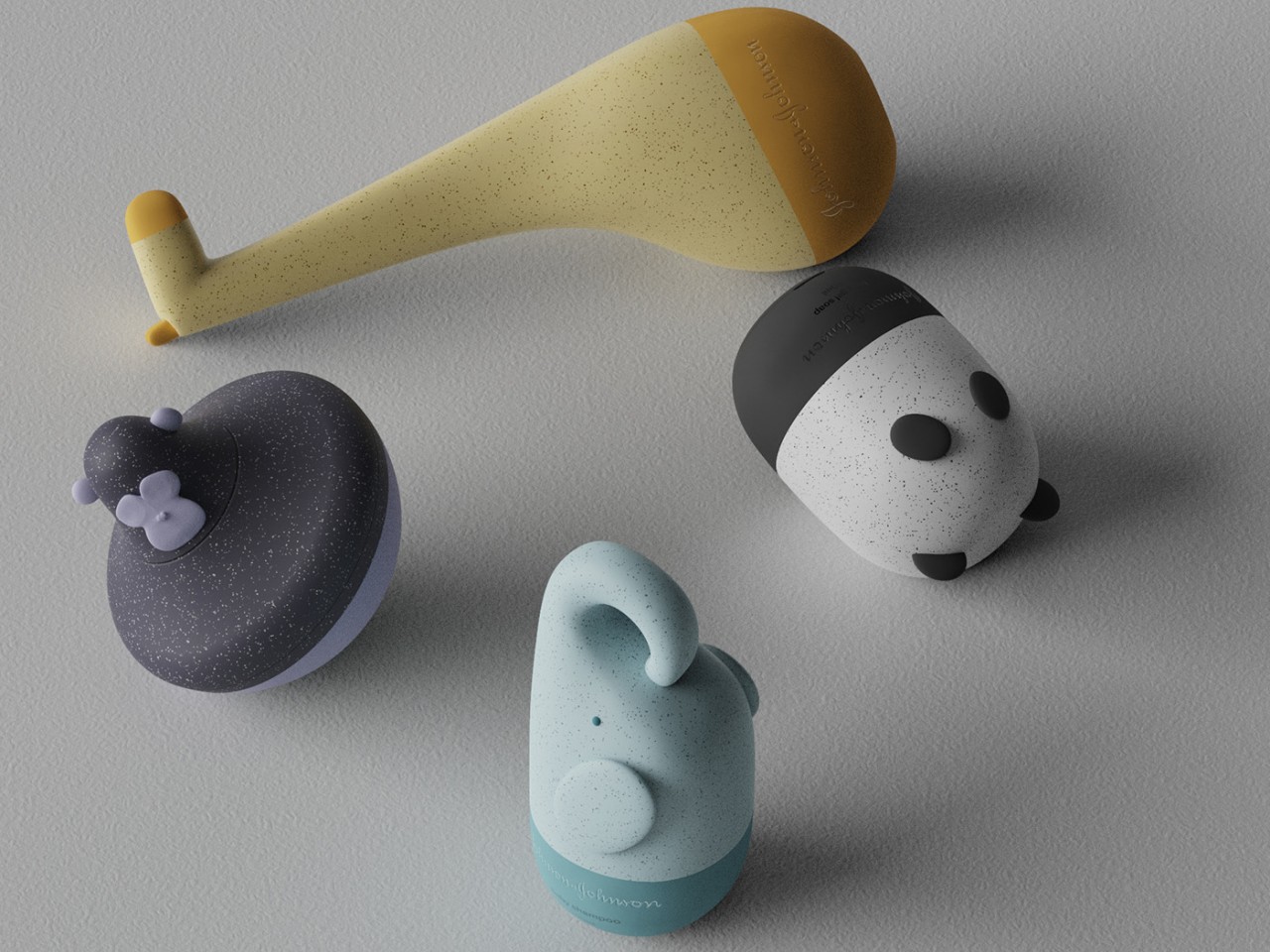 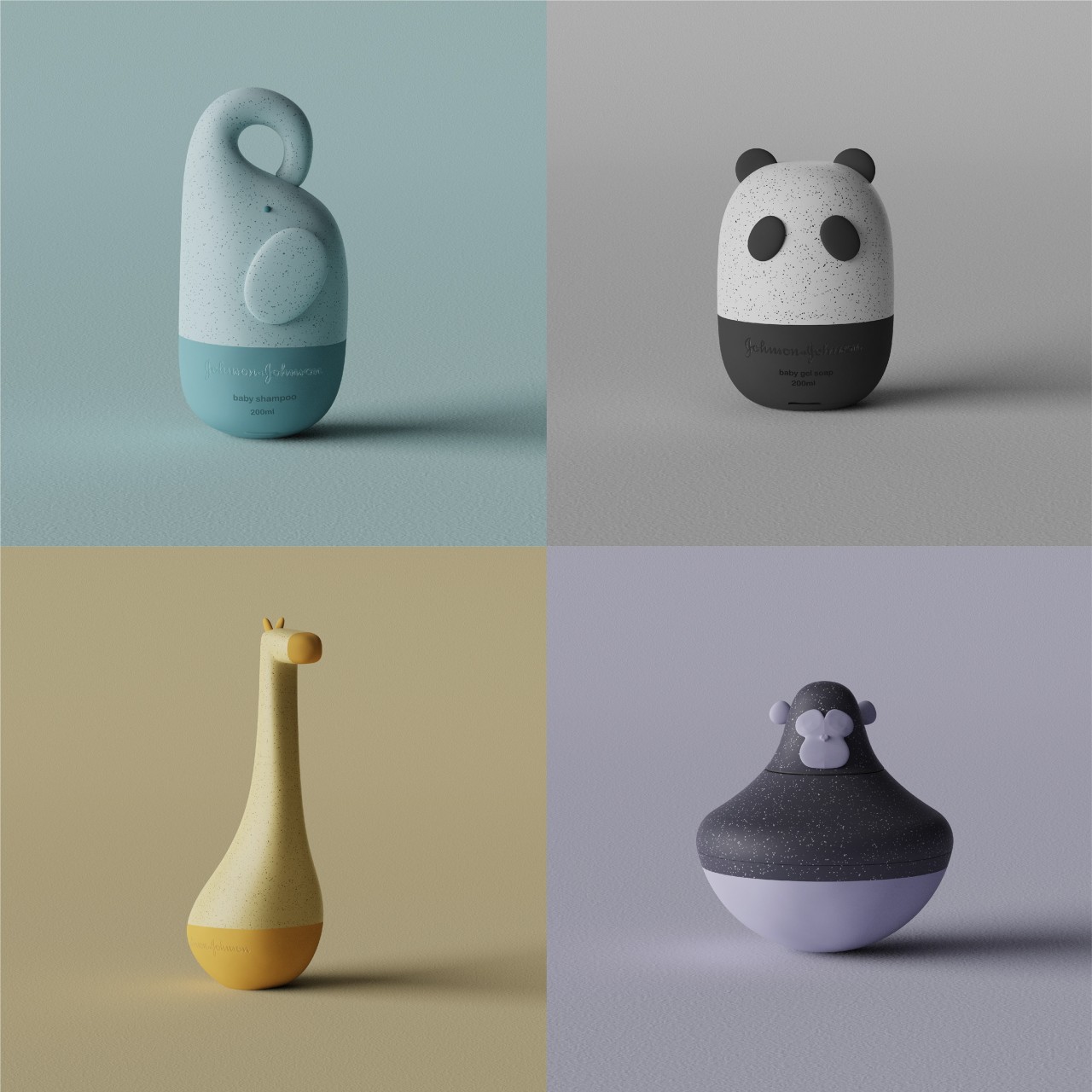 ‘Mesa’ Combines a Planter and Hand-held Vacuum Into a Surprisingly Elegant Solution!

One’s designed to hold dirt, the other’s designed to eliminate dirt. Sam Lavoie says there’s no reason the two of them can’t get along! The…

Recycled Product Designs that leave zero footprint on the environment + help you master that green lifestyle!

Recycled designs are the need for today! Since the world is drastically changing, and that is affecting the way we live and function. Although the…