Created by Nendo, the Invisible Snow Globe has more than what meets the eye. While it looks like an empty sphere filled with liquid and suspended microparticles at the bottom, shake it and you finally see what’s so special about the snow globe. Rather than having the snow gradually settle down on the bottom of the sphere, some of the particles seemingly levitate in mid-air, creating either a spiral staircase, a set of flowers, or a smiling emoticon. It’s baffling at first and entertaining immediately after, as you see the snow particles suddenly defy gravity to create designs in ‘thin air’. This, Nendo says, was created so that the joy of watching a snow globe would last well beyond the short time it takes for those snowflakes to fall to the ground. 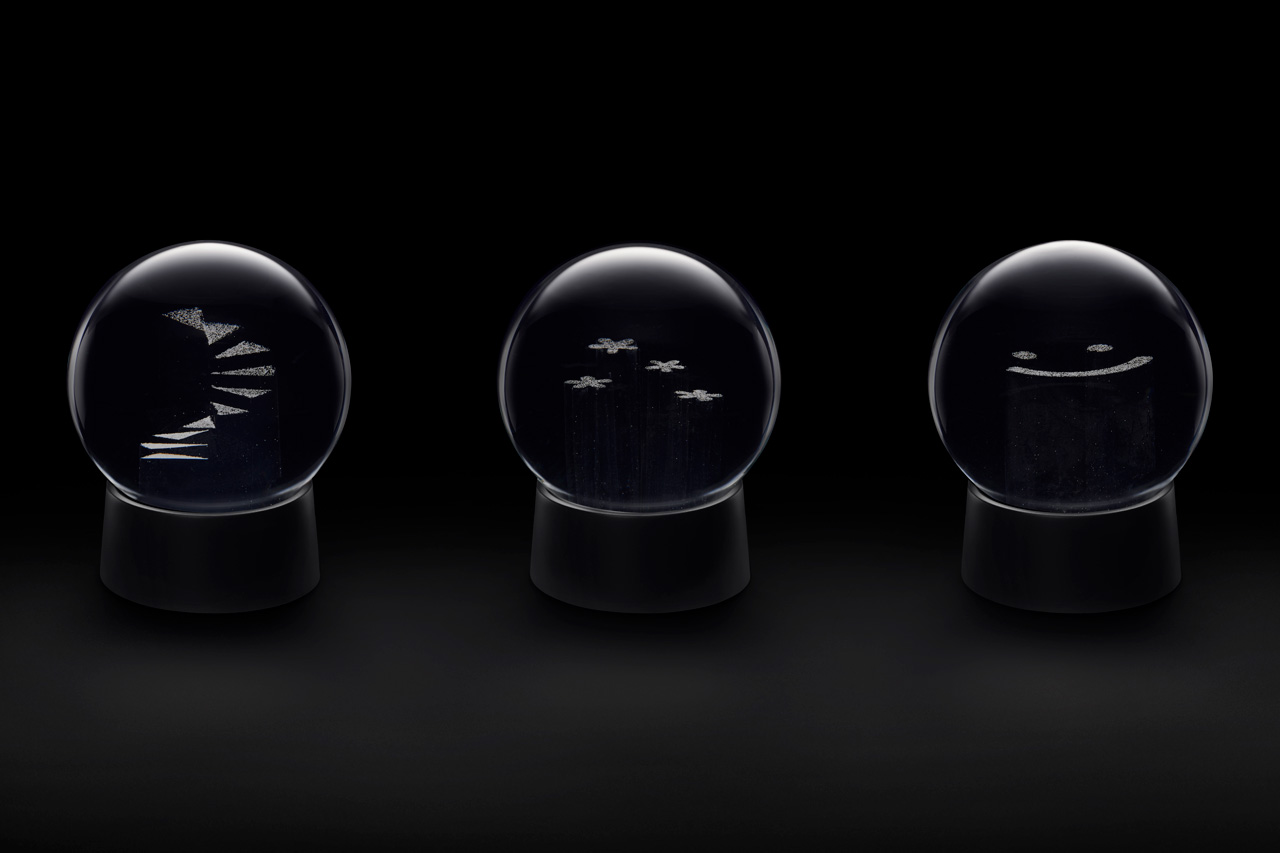 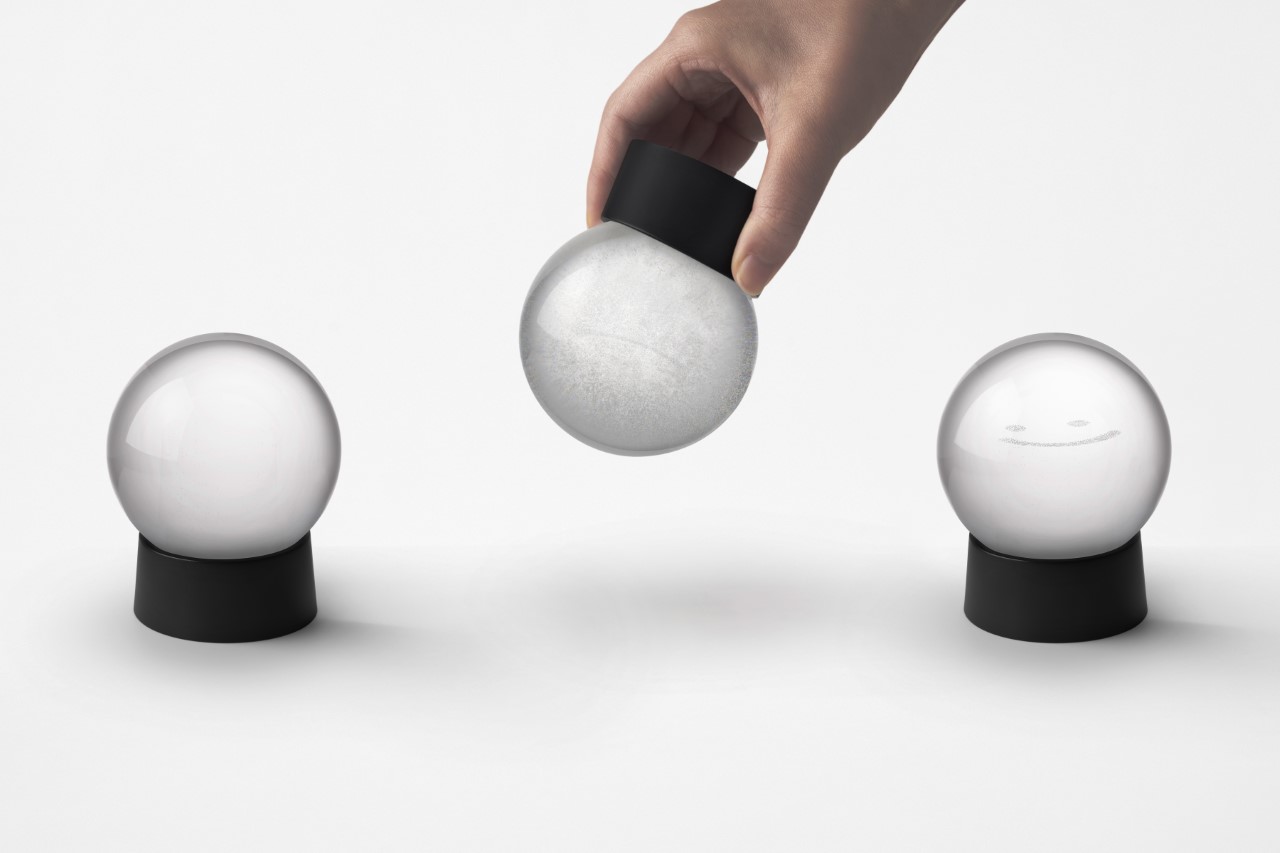 Aptly dubbed the Invisible Snow Globe, this rather fascinating winter-themed tabletop toy is the result of a nifty optical illusion. Most snow globes are filled with diluted glycerine, which has an estimated refractive index of 1.333 to 1.475, which allows it to bend light a certain way. Nendo’s snow globes come with ultra-transparent silicone resin structures inside the globe, with a refractive index that almost matches that of the diluted glycerin. If you’ve ever seen those absorbent polymer balls that go invisible in water, this is pretty much the same phenomenon. The structures turn invisible in the diluted glycerin, making them difficult to spot… however, when you shake the snow globe, the snow microparticles rest on top of them, making their vague outline visible to you. 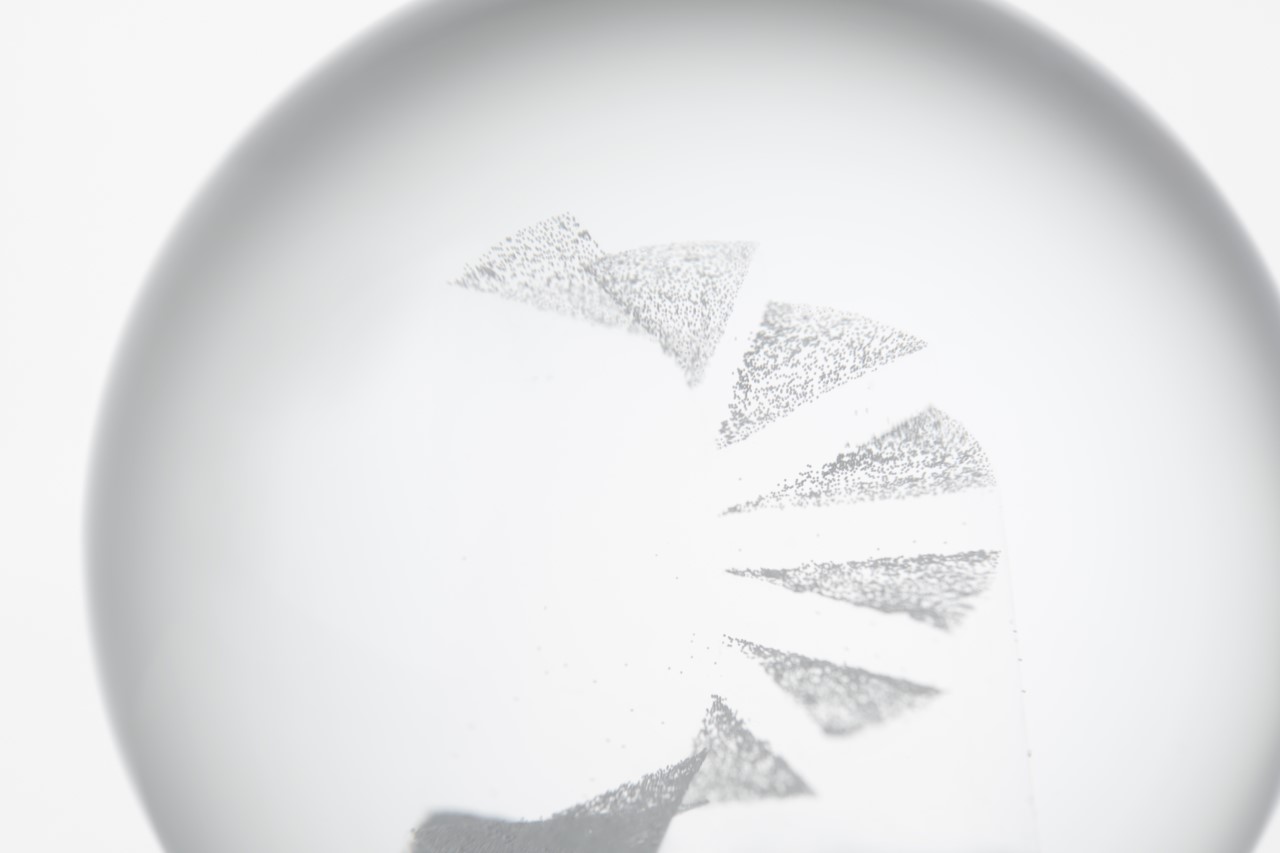 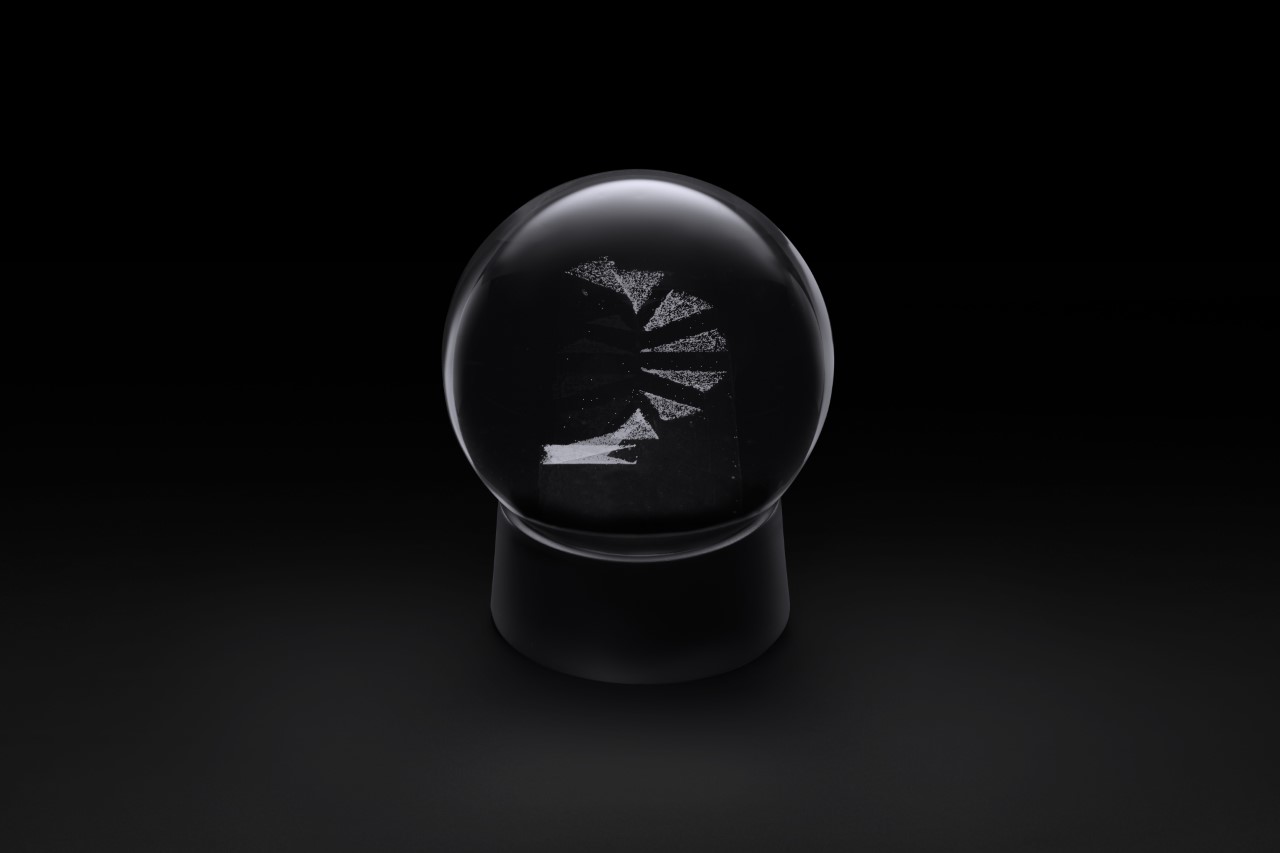 “By initially erasing the existence of the object, the impression and the role of snow is emphasized, and the design allows enjoyment of visual changes over time”, the Japanese designer said. Designed to evoke a sense of childlike whimsy, Nendo’s Invisible Snow Globes come in three variants, dubbed the ‘Spiral Stairs’, ‘Flowers’, and ‘Smile’. They’re listed on Nendo’s online store with each globe going for ¥12,100 or $87.9, although the entire collection is sold out as of writing this piece. 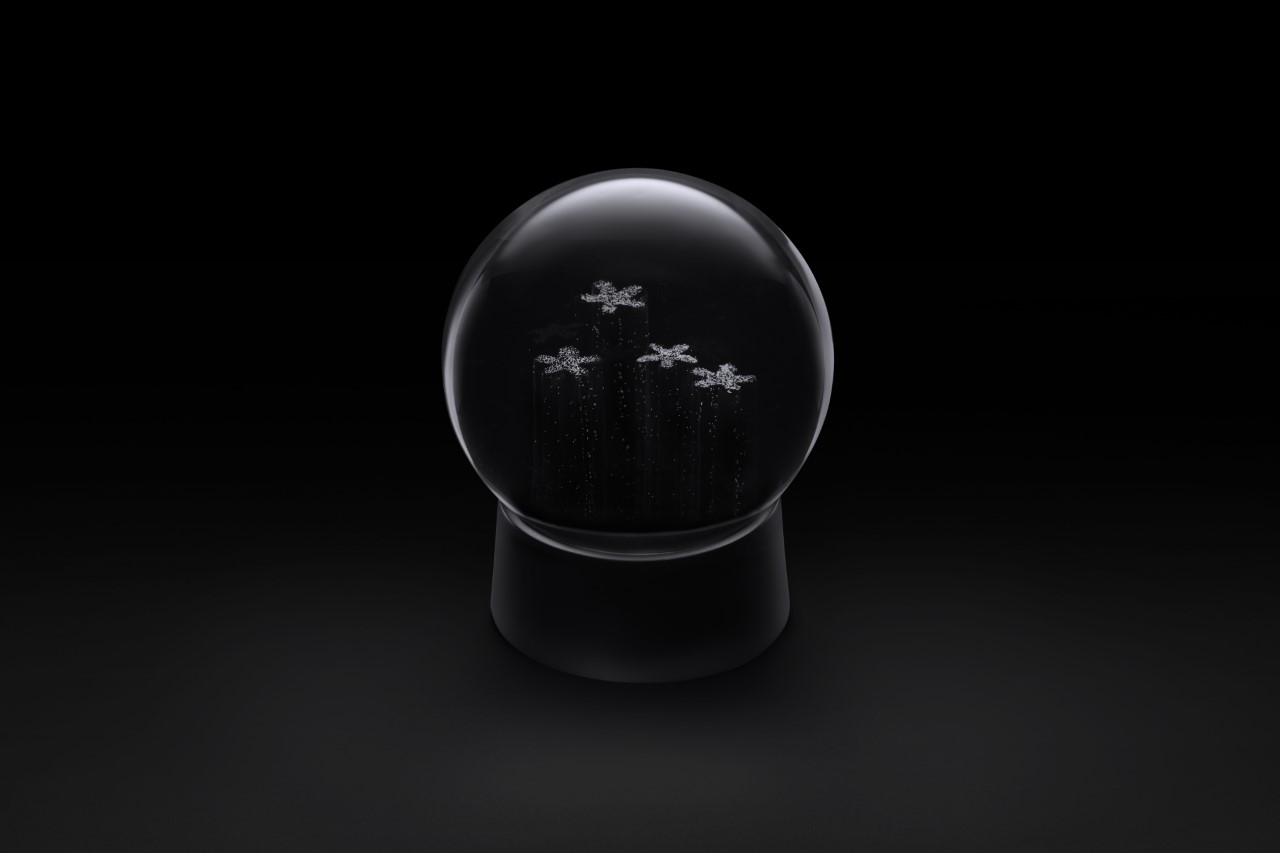 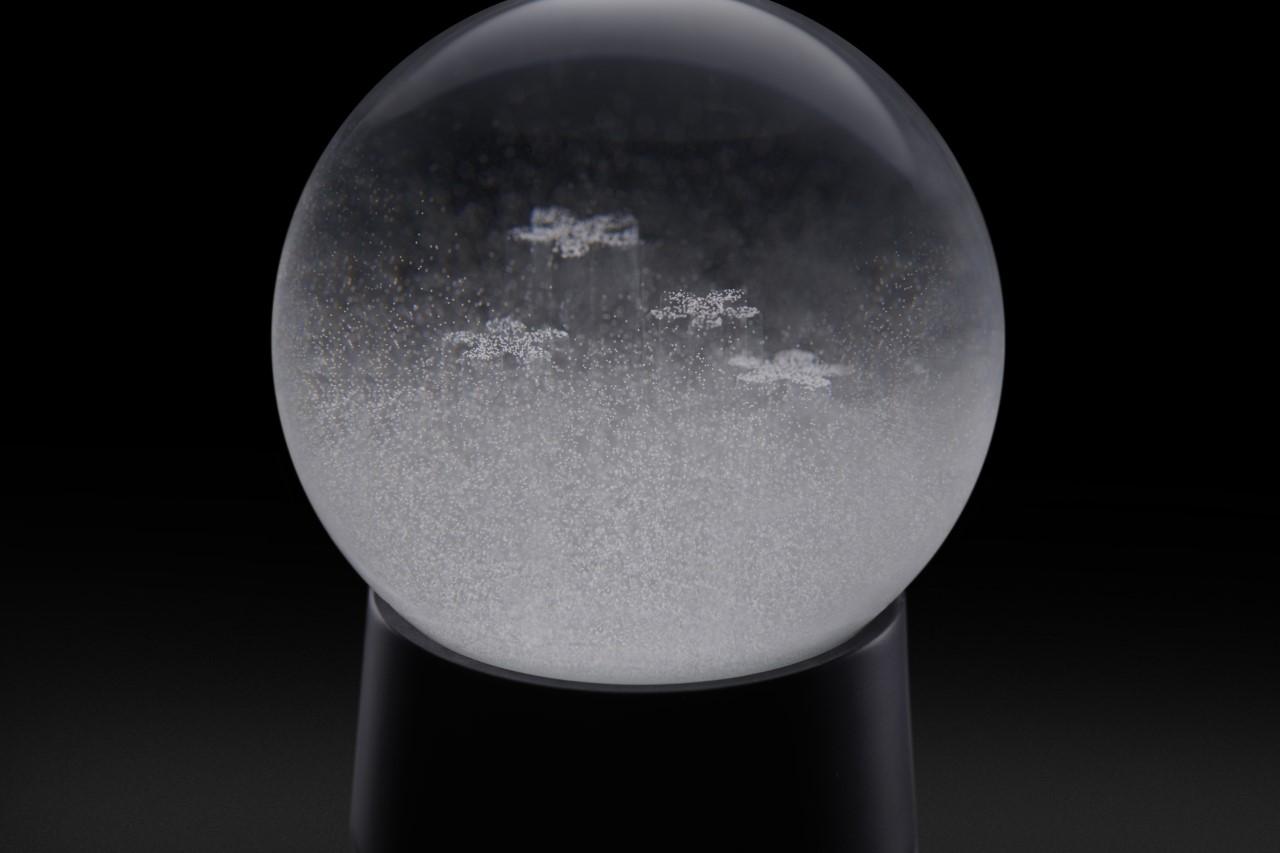 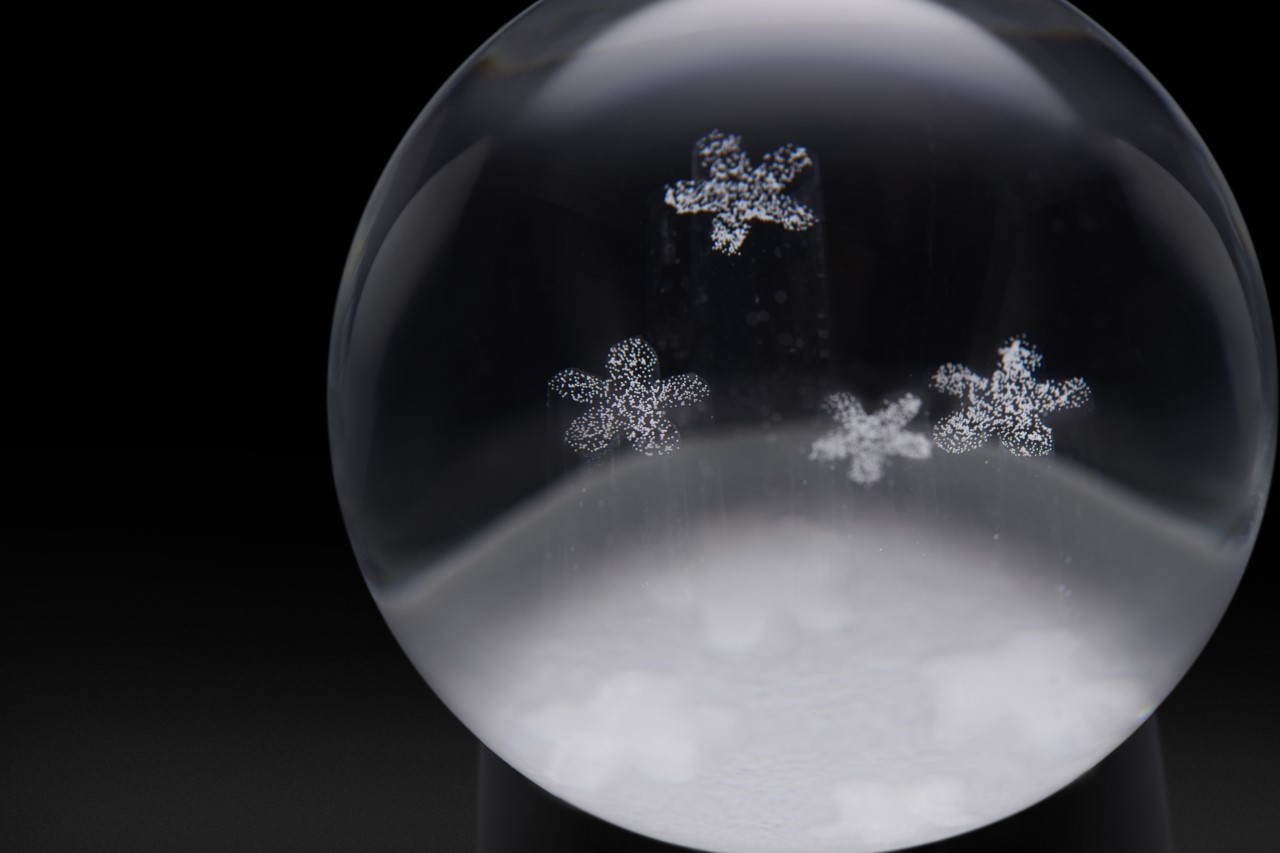 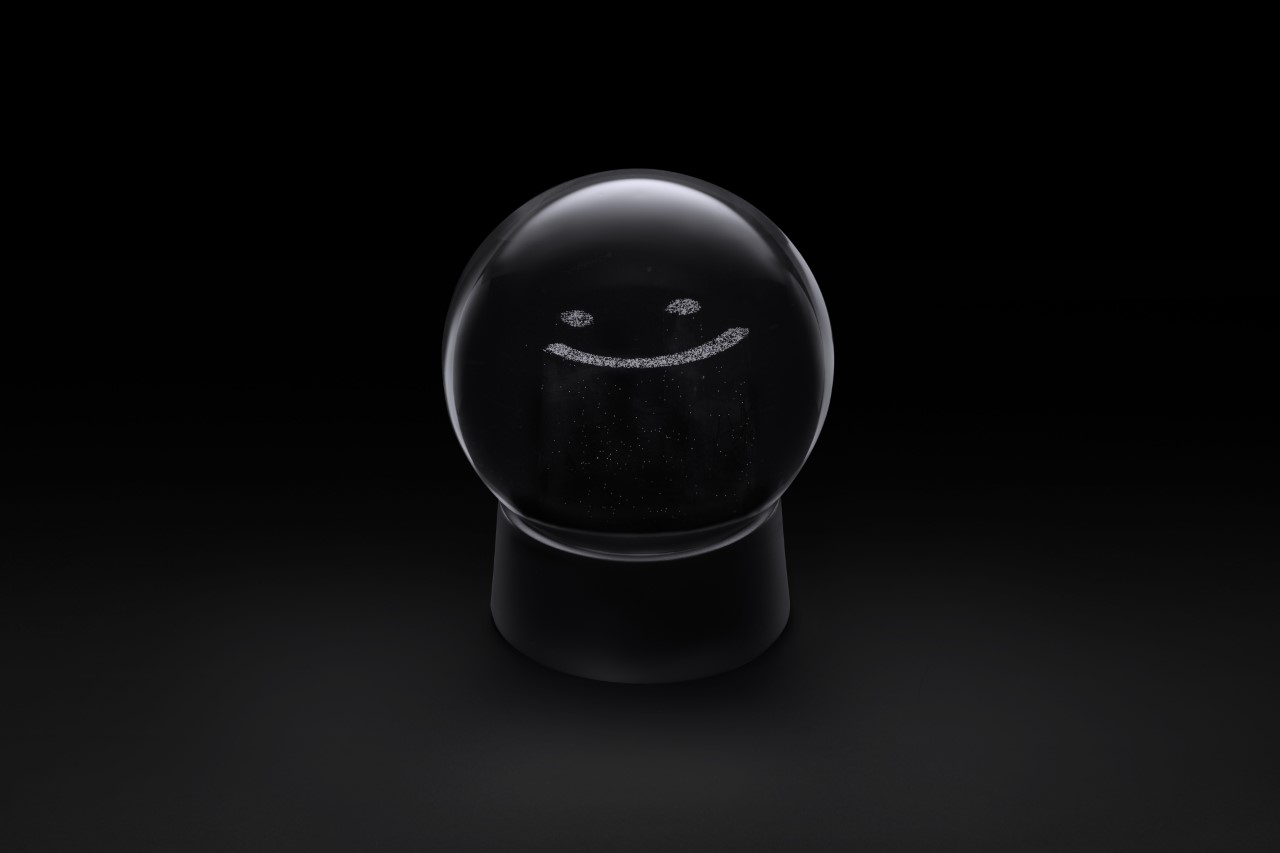 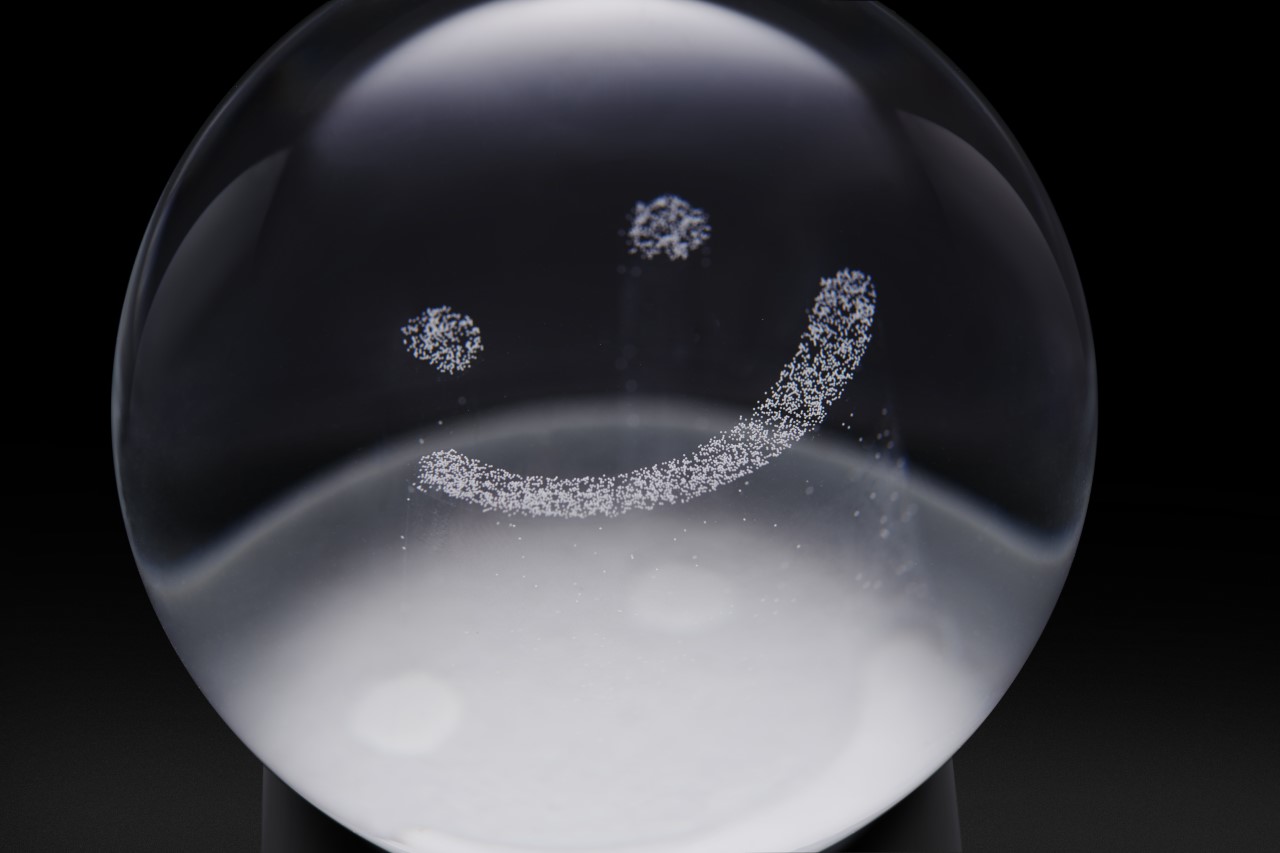 It is hard to imagine using a heater during these summer months but the truth is, winter will soon creep up and it will back…

The Family that Cooks Together, Stays Together

Everyone remembers the first time Mom & Dad let them give a hand in the kitchen! The Make: Family Cooking concept aims brings the whole…