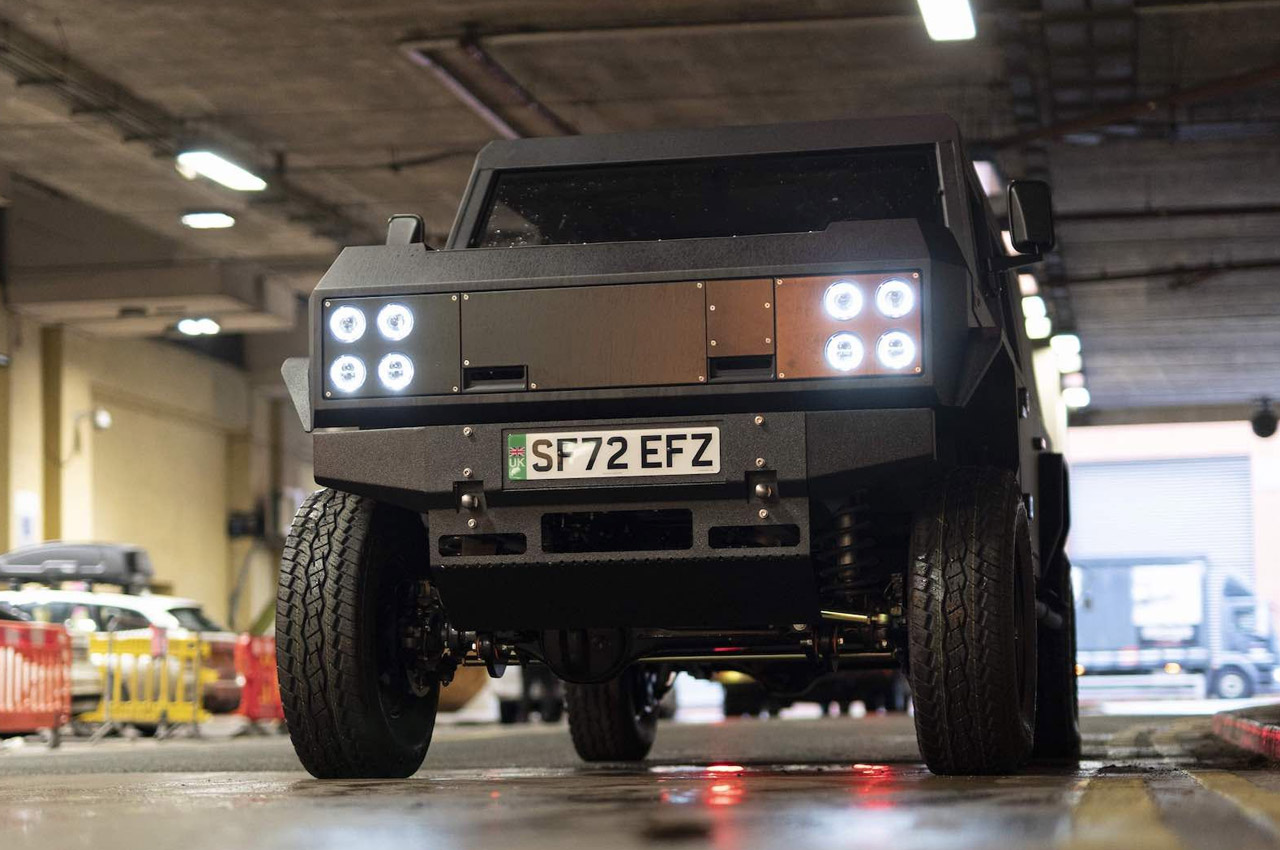 Electric drivetrains and SUVs are what we need for the dystopian future in a few decades’ time, and already the race to make the best one is on. While the Tesla Cybertruck and INEOS Grenadier are agonizingly close to being commercially available; the Rivian R1S is setting the bar high for the upcoming Hummer EV SUV, Land Rover EV and Jeep Recon electric.

Add another one to the list of tough SUVs that are considerate of the environment with boxy looks that’ll lure in adventure seekers who don’t bother about luxe interiors getting a splash of mud. Scottish automotive company Munro has set the cat among the pigeons with the Mk1 electric 4×4 off-road truck that’ll be hard to overlook in the electric 4×4 landscape. 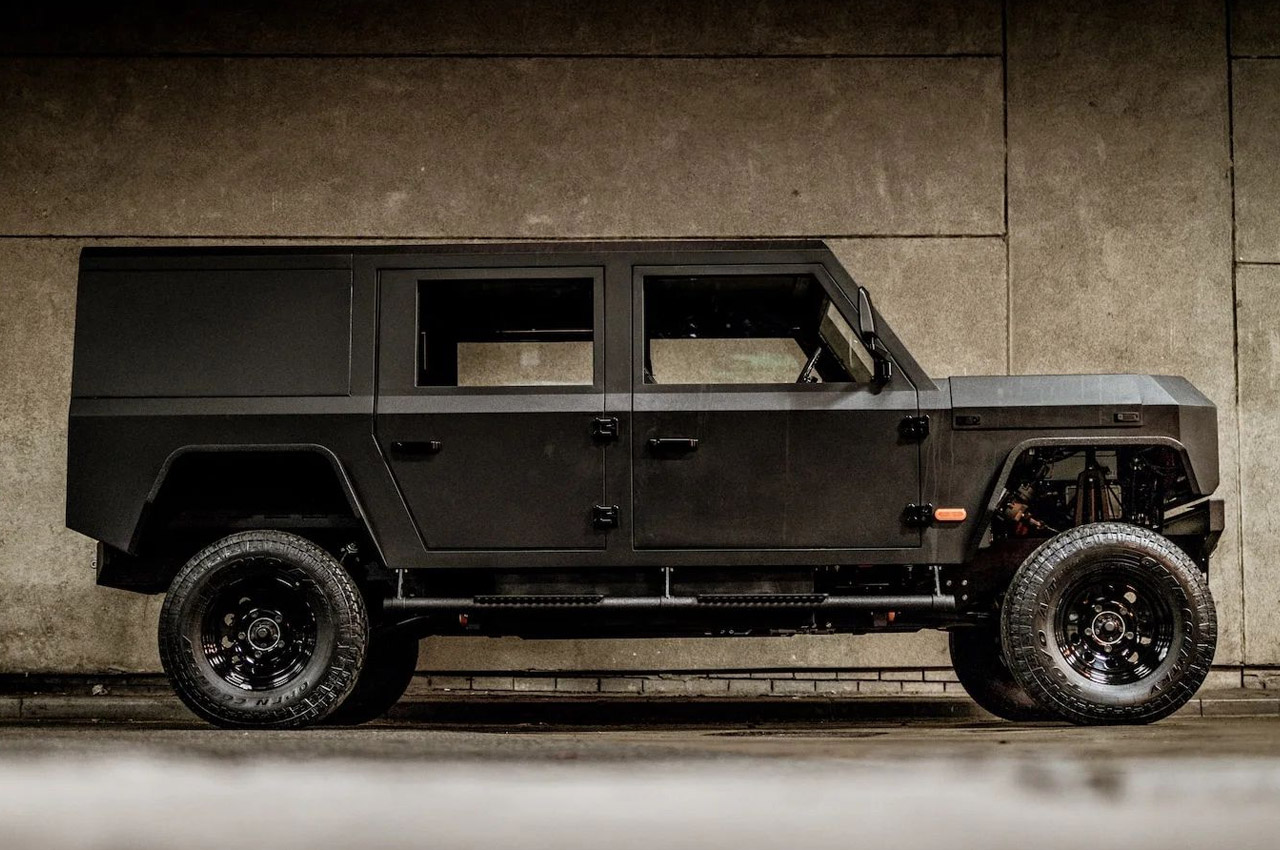 People longing for style comfort and sci-fi interiors should already ditch the idea of owning the Mk1 as the SUV is built for tough life off the beaten path. The tough EV will come in a two or five-seat cabin with the capability to haul a load of up to 2200 pounds and tow up to 7700 pounds. Maintenance costs and durability take precedence here as the maker claims five decades of service. According to Munro CEO Russ Peterson, the vehicle will be affordable when it comes to replacing parts – for example, if the windscreen is broken it’ll cost around $165 to replace as compared to $1,800 on a Rivian. Currently, the vehicle positioned as a work truck is in the prototype stage with expected production to hit the lines by 2023. 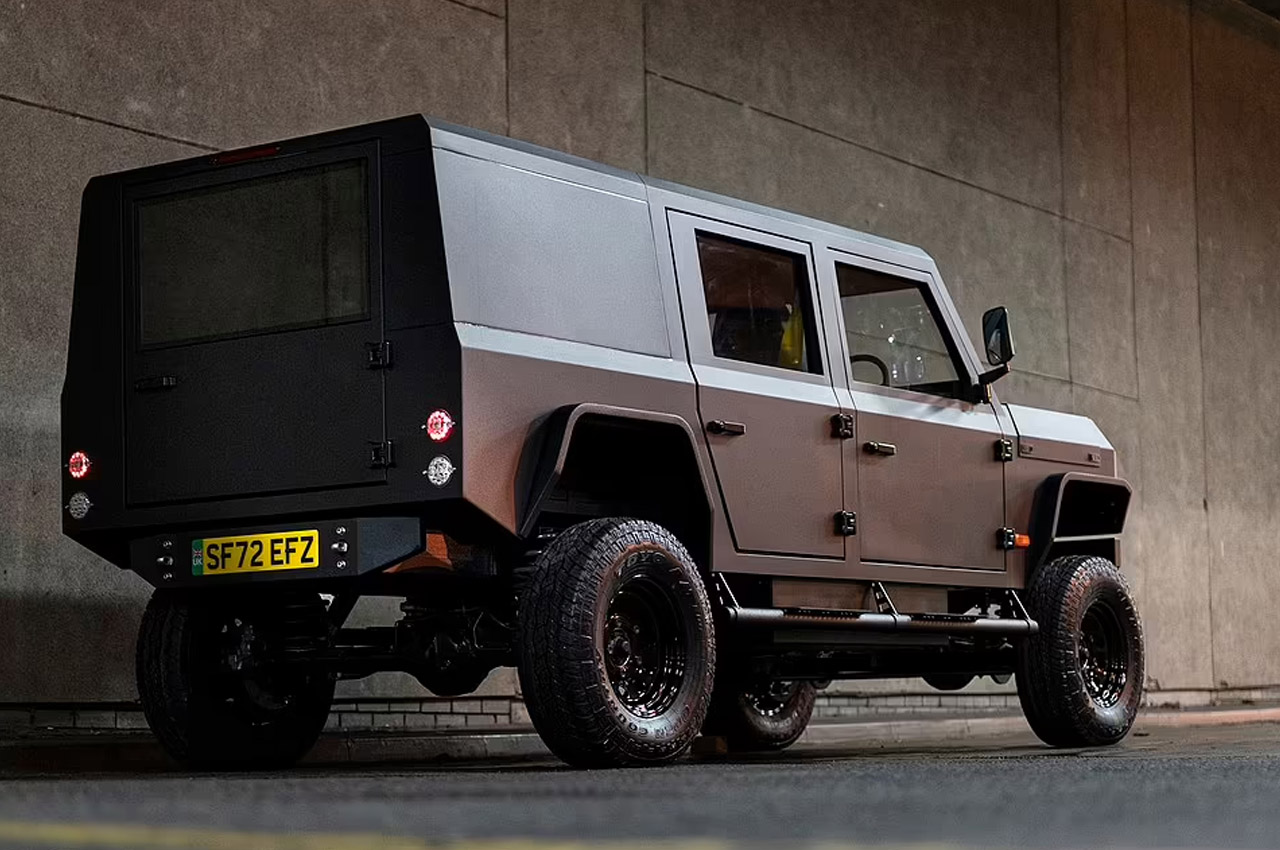 The interiors follow the same utilitarian (old school to be precise) approach that’s adopted for the external skeletal which gives off the typical old Land Rover vibes. This workhorse will be powered by a centrally located single electric motor transmitting power to the four wheels. When Mk1 hits the production lines it’ll be offered in 295 hp and 375 hp output versions fed off from the 61 kWh and 81 kWh battery packs respectively. 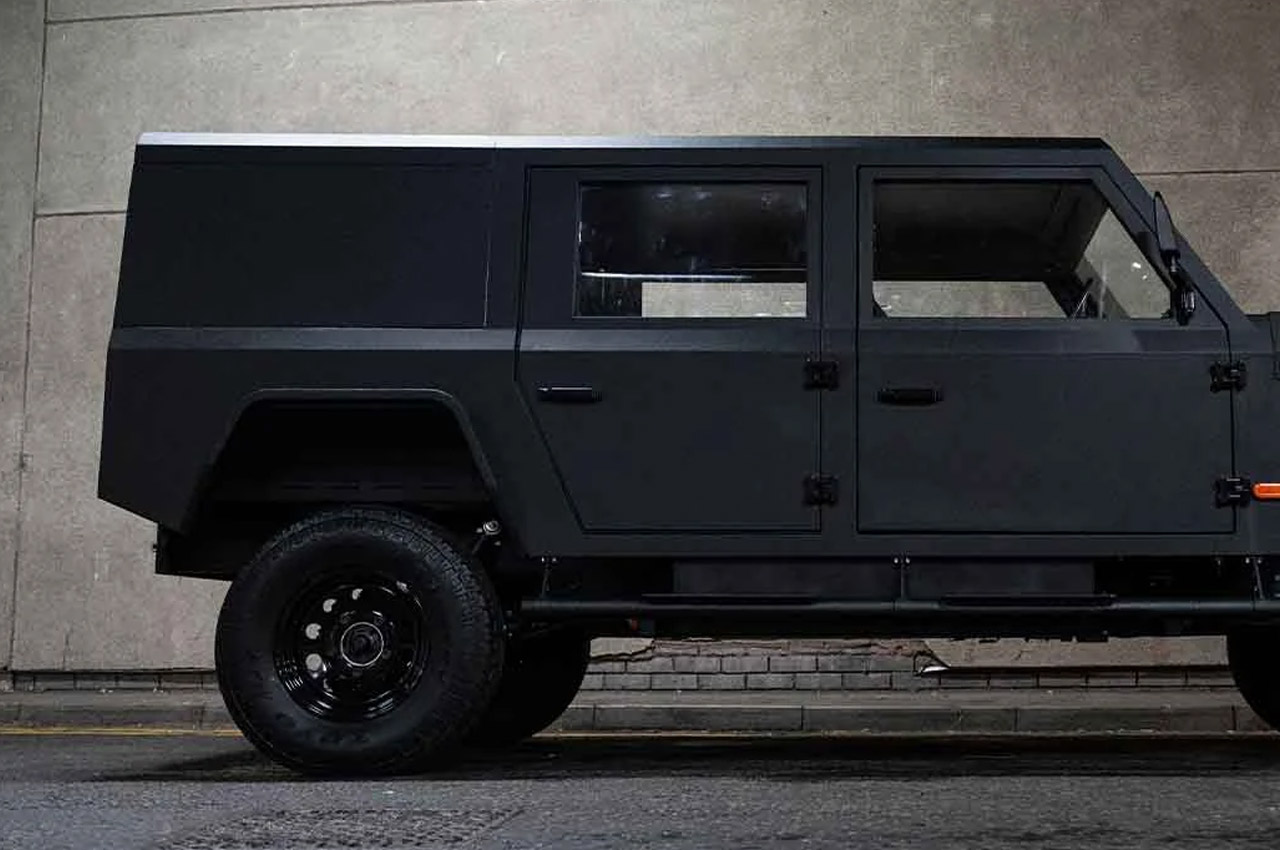 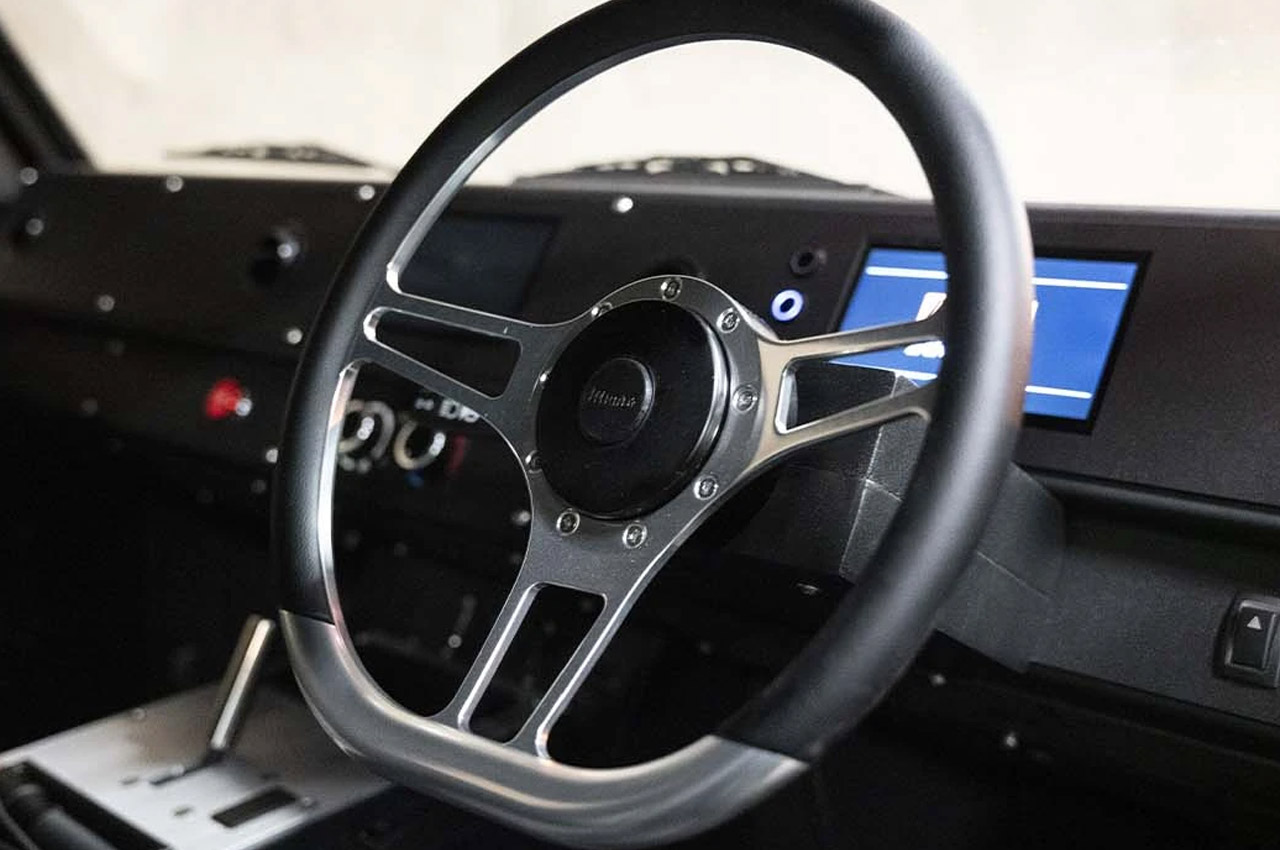 For nerds, the Scottish workhorse is capable of going from 0-60 mph in under five seconds and a top speed of 80 mph. On a single charge, the Munro monster will eat up 190 odd miles before needing a replenishing dose. The EV charges in around 3.5 hours via a 22kW AC outlet and that time can be brought down to 30 minutes with a DC fast charger. 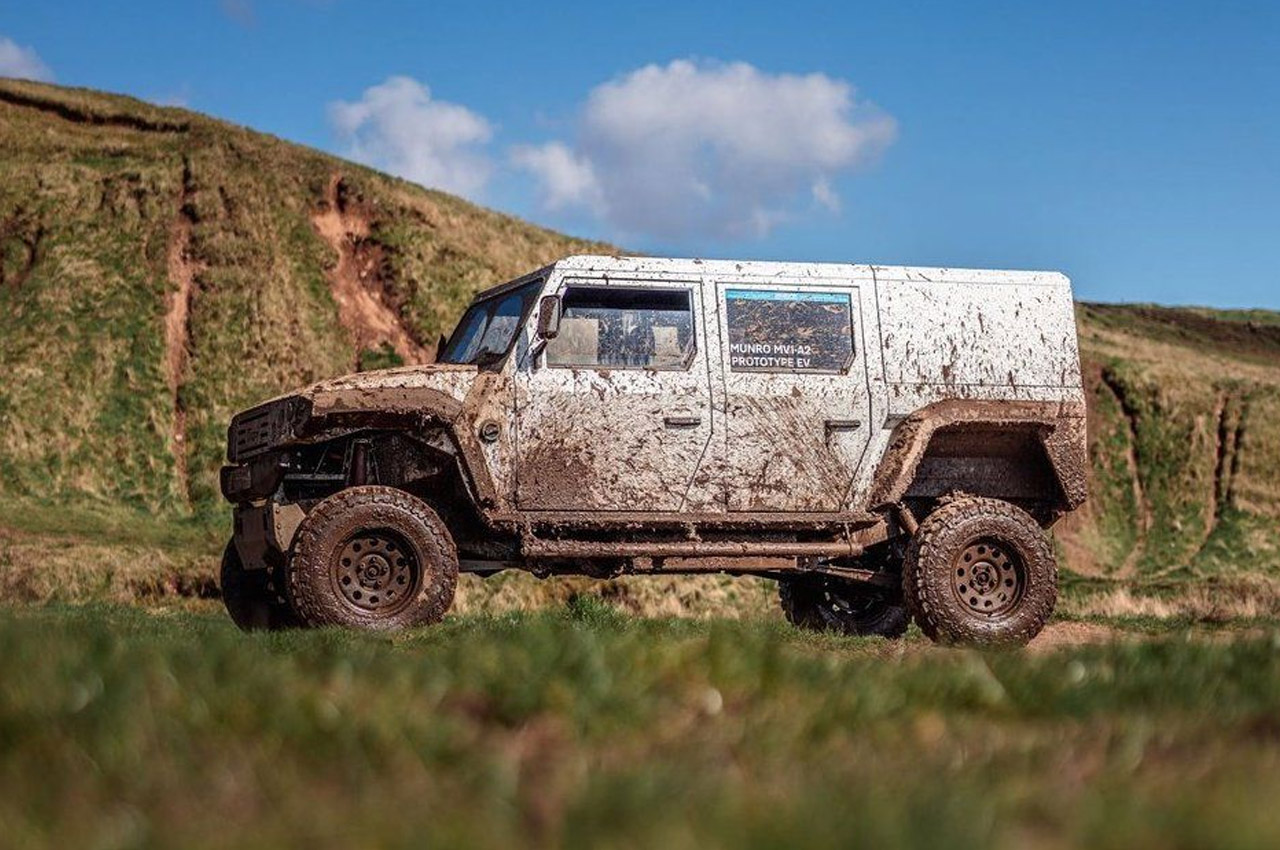 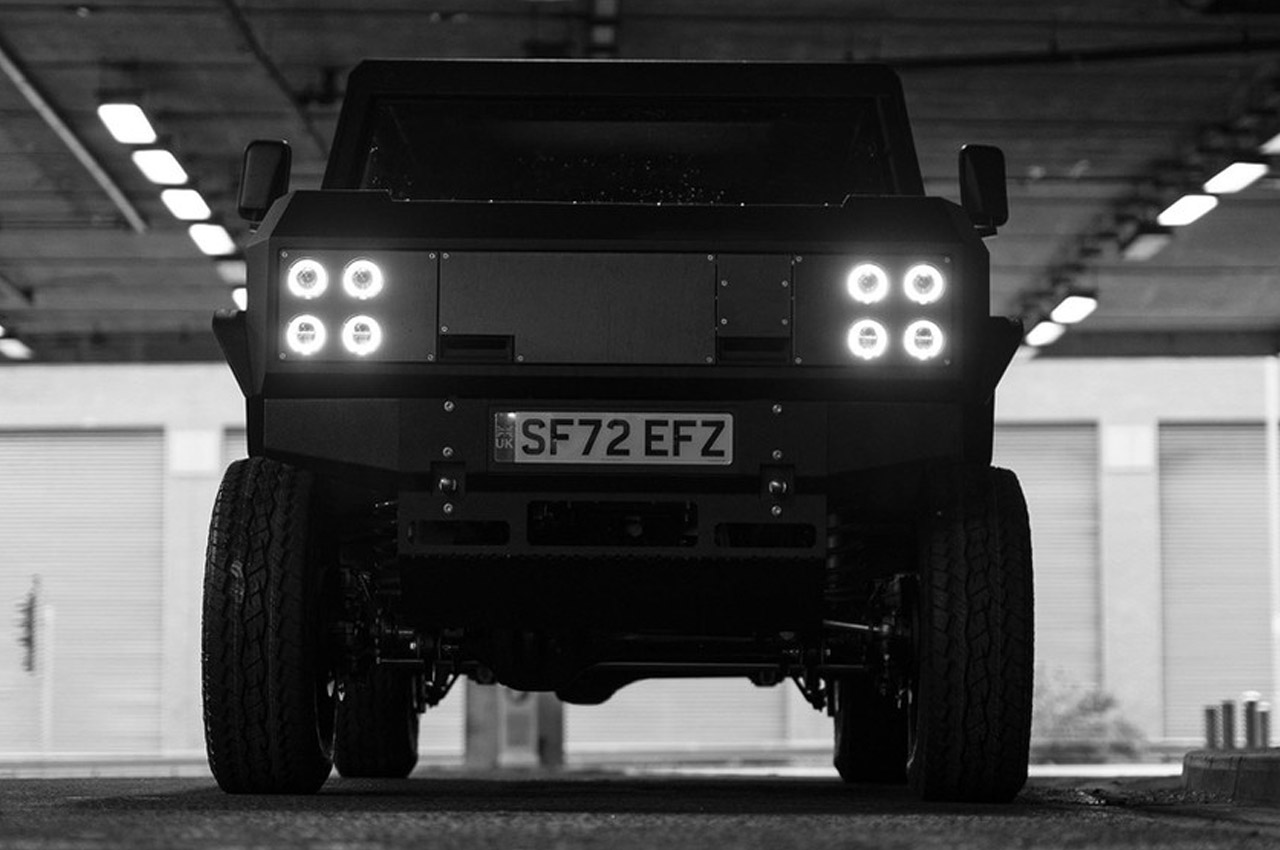 Obviously, off-roading will be the truck’s USP aided by the 18.9 inches of ground clearance and 31.5 inches of wading depth. The approach angle of 84 degrees, 51 degrees departure angle, as well as 31.6 degrees break over angle, will attract extreme off-roading enthusiasts who don’t mind treading down uncharted territories. Munro Mk1 is all set to hit the American continent with an estimated price tag of $60,000. Initially, 50 units will be built with expansion plans to create 250 per year and then eventually 2,500 per year. 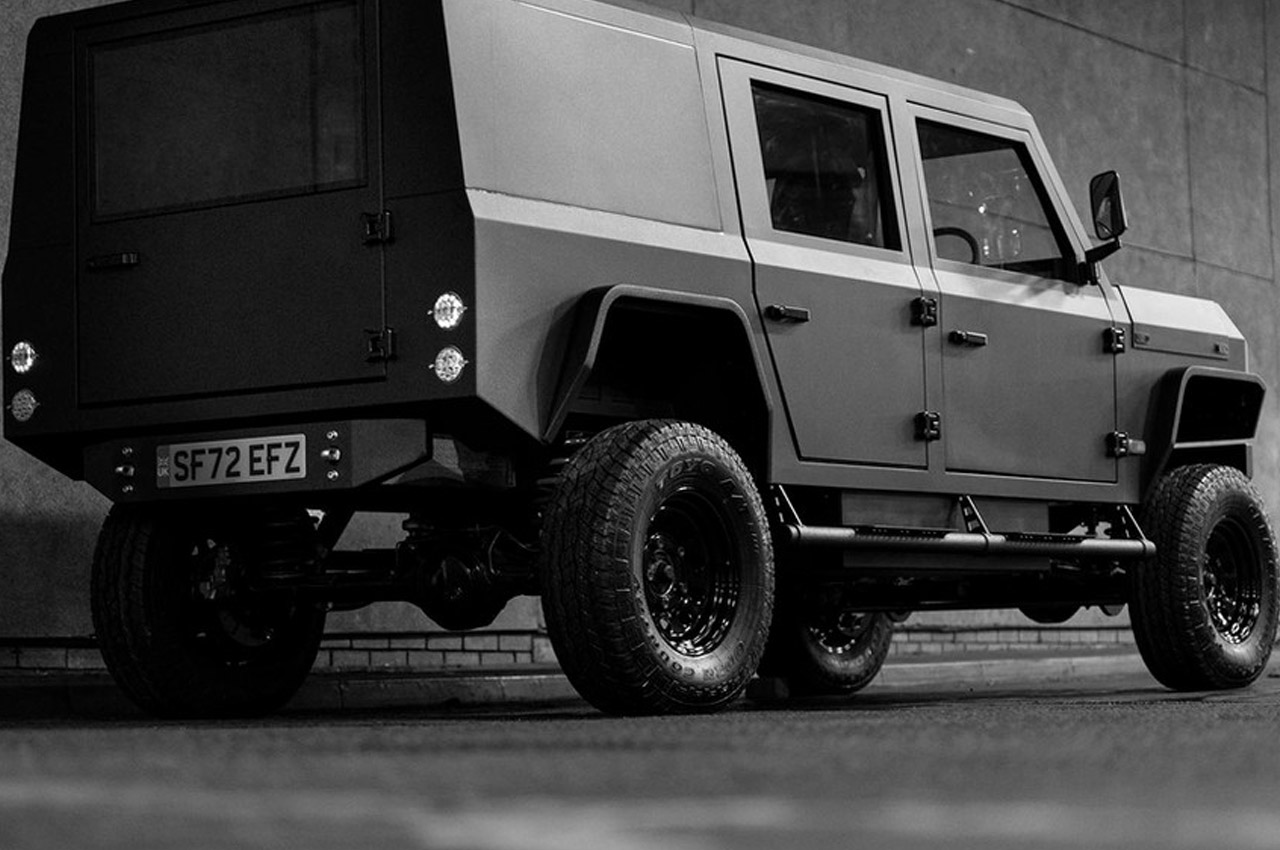 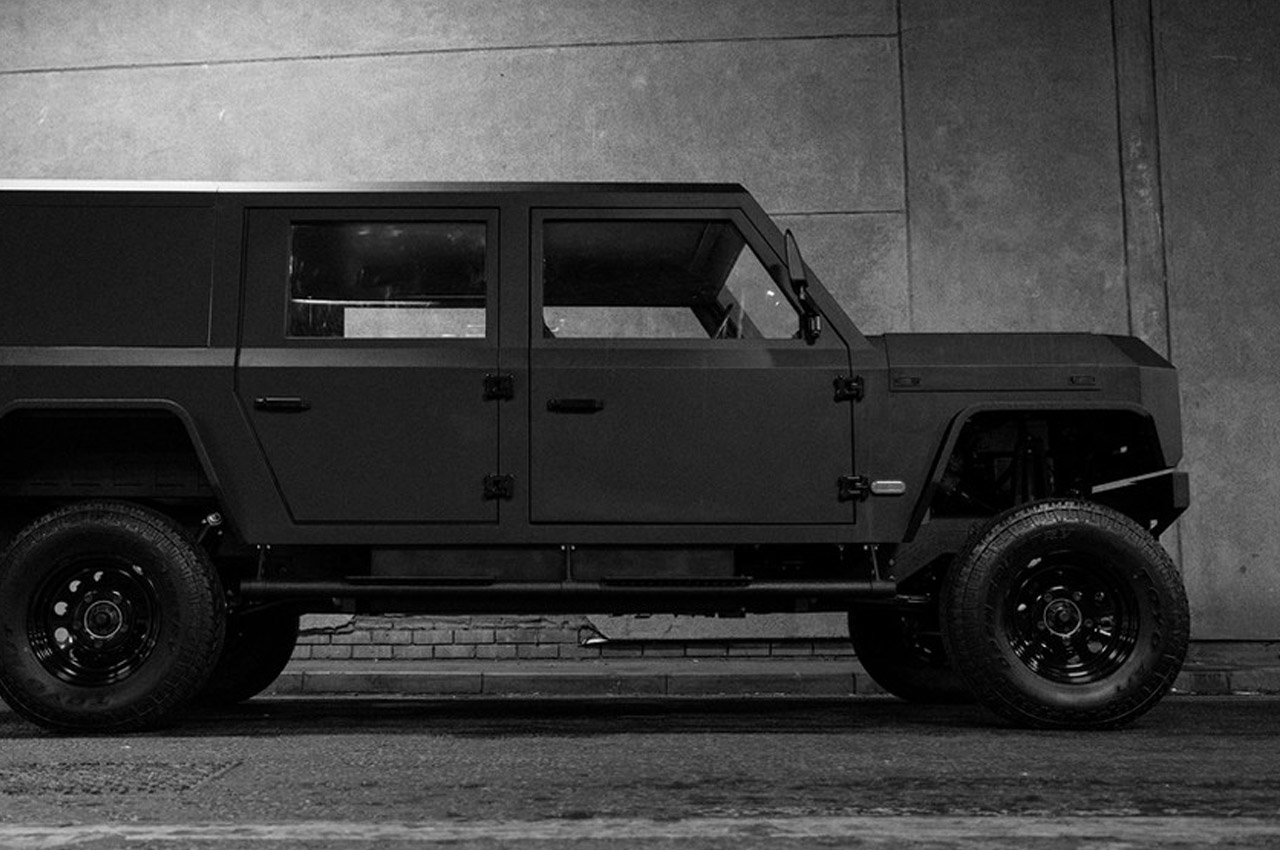 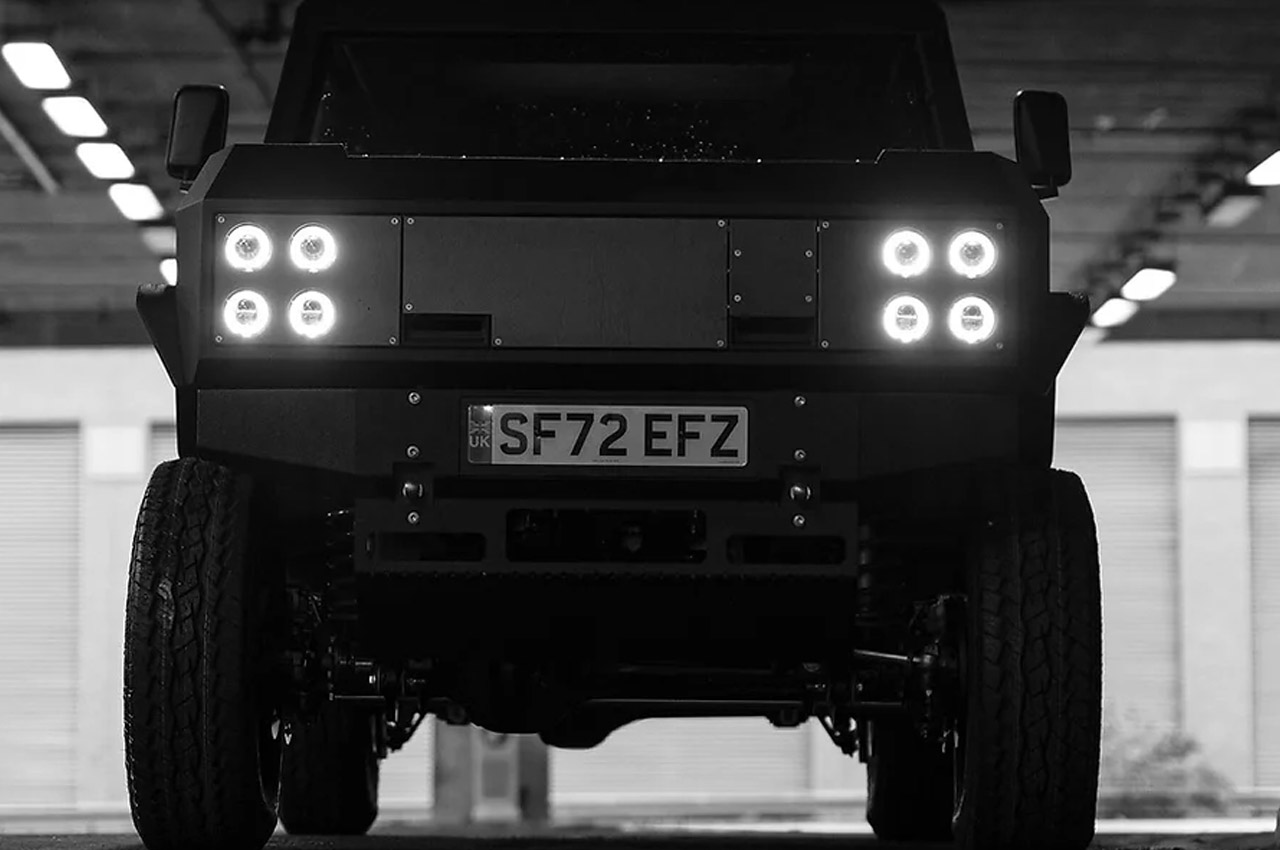 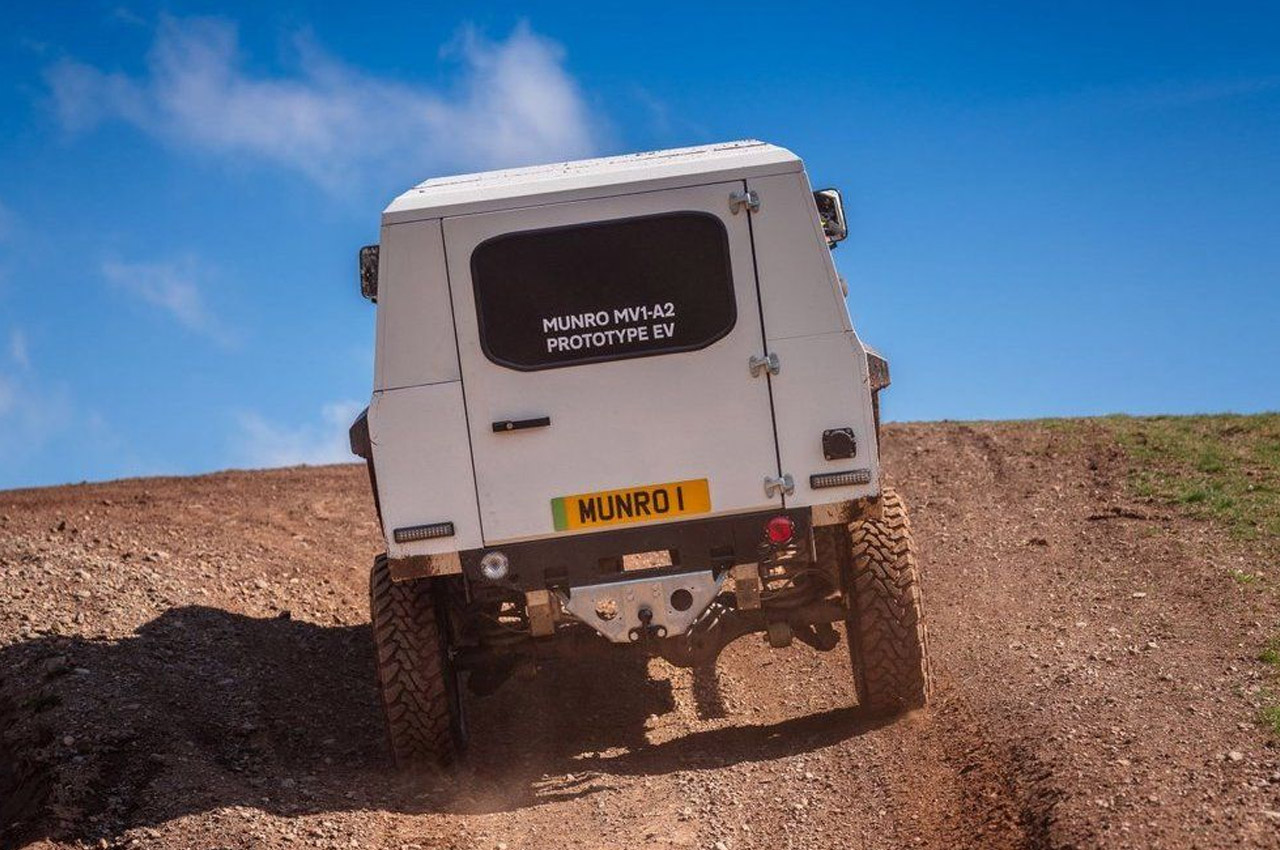 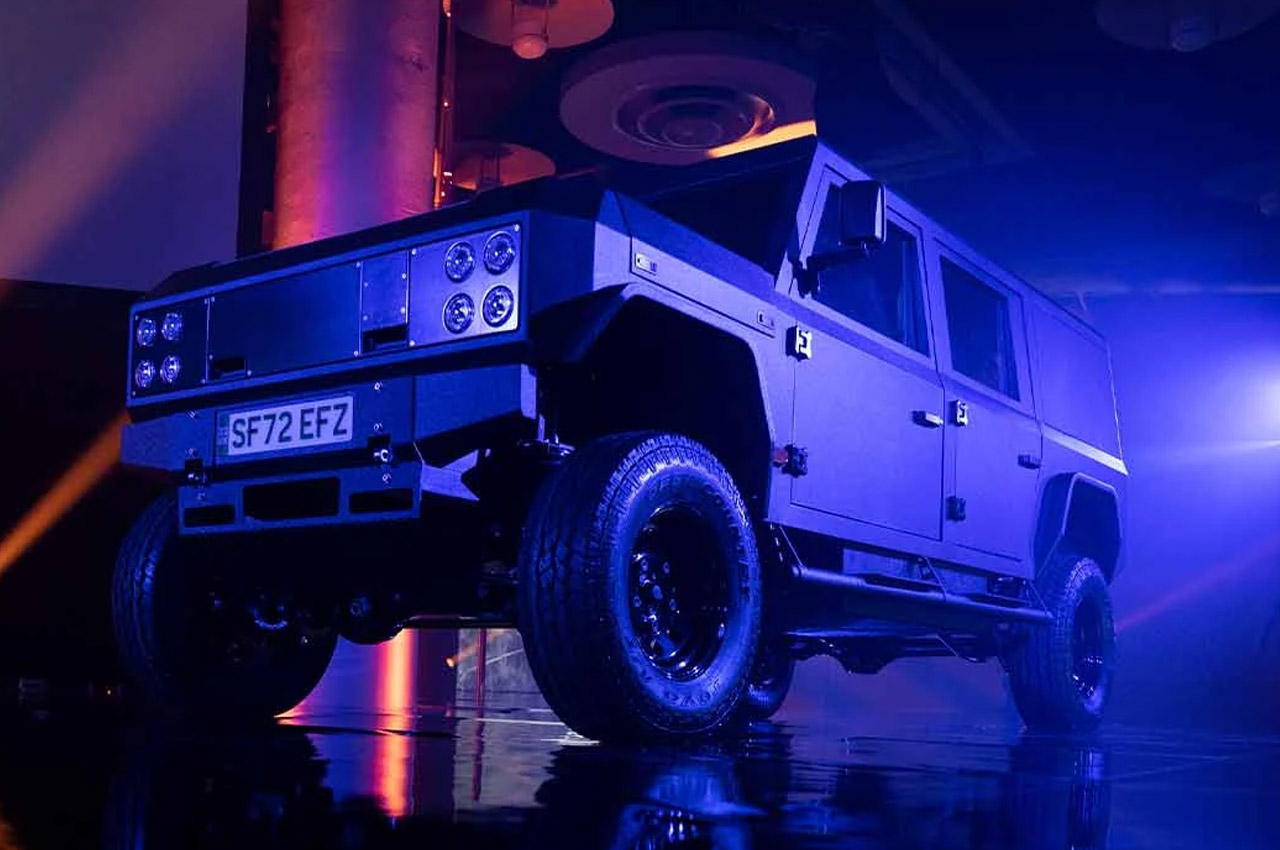 A castle of Air for your Heir!

Literally the thing of kids dreams, the Air Fort is the perfect enclosure for kids. Giving them a private space much like a tree house,…

Mouse Designs that will elevate every gadget lover’s desk setup!

The humble mouse is often overlooked especially when it comes to innovating or upgrading them. Most of us are used to the same old conventional…

Call me a fan of Sedov’s redefined, simple motorbike aesthetic. His bikes may be purely conceptual, bordering on impracticality in the current scenario, but they…